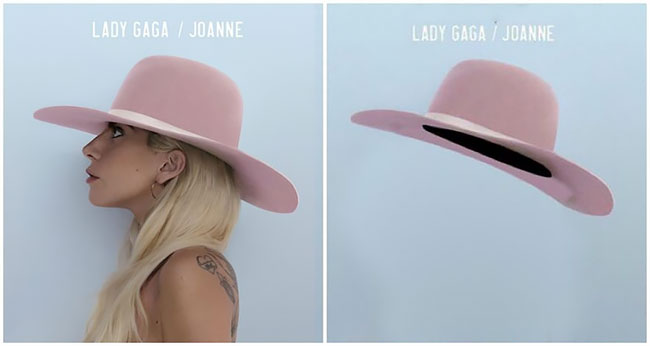 Pop icons are being removed from their own single and album covers in Iran, simply because they are women. Now their stans are reacting to the censored albums on social media.

The post features some of the most recognizable albums, so recognizable, in fact, that it’s easy to distinguish which albums they are even with a major missing component: the female artists who usually inhabit the fronts of them.

Twitter user @IzzRaifHarz was one of the first to post about the edited covers across Melovaz that included several examples where the albums were missing their central figures, including Camila Cabello, Taylor Swift, and Beyoncé, sometimes featuring smoke or blurs in their place. Others like Lana del Rey’s appearance on her album cover was also scrubbed, but the male figure was left seemingly unedited.

Look at this atrocity askjskjkss. Even Twice is not safe from being erased lmao pic.twitter.com/kbFTlX6Hjs

One quick glance over the site shows dozens of male artists featured on the site’s homepage unedited, while female artists are missing from the covers of playlists and albums listed under their names. 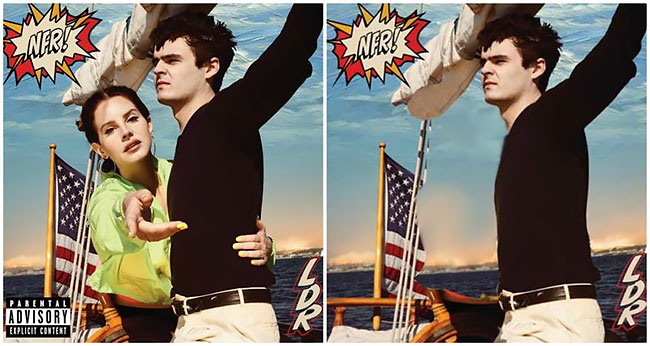 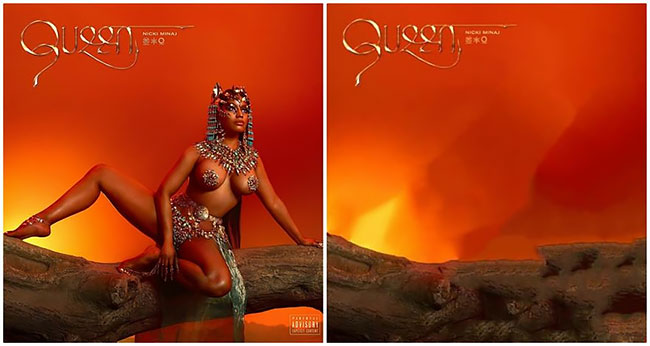 Miley Cyrus — She Is Coming 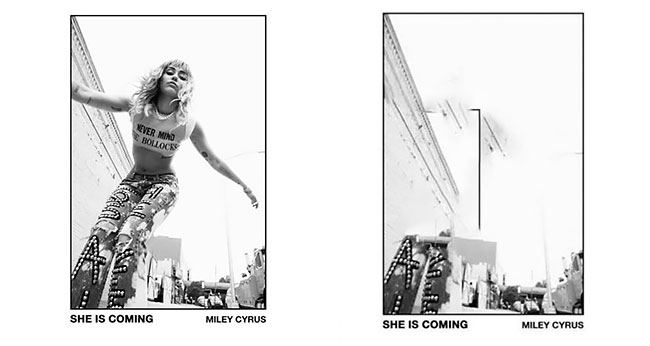 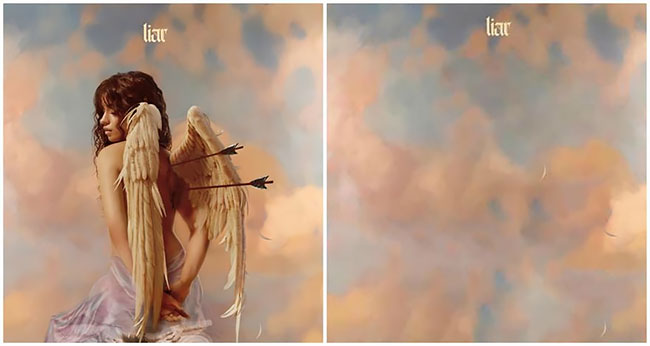 Billie Eilish — When We All Fall Asleep 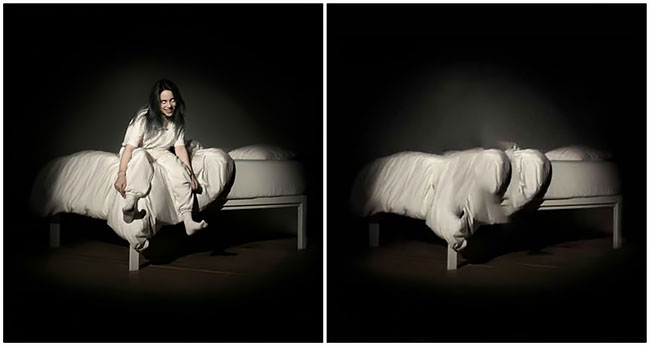 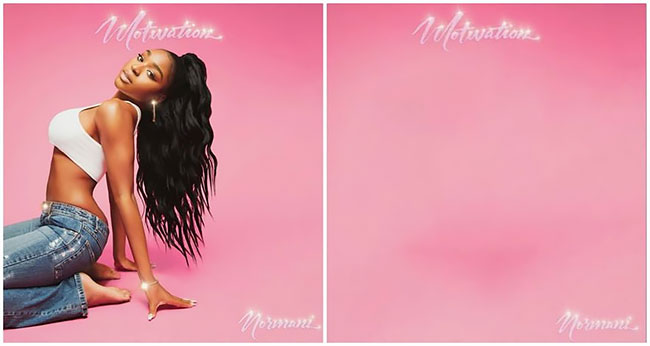 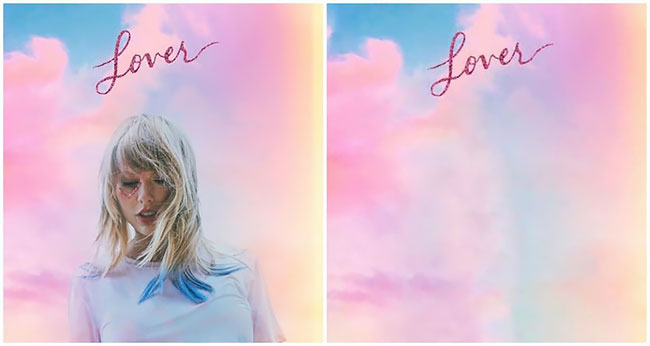 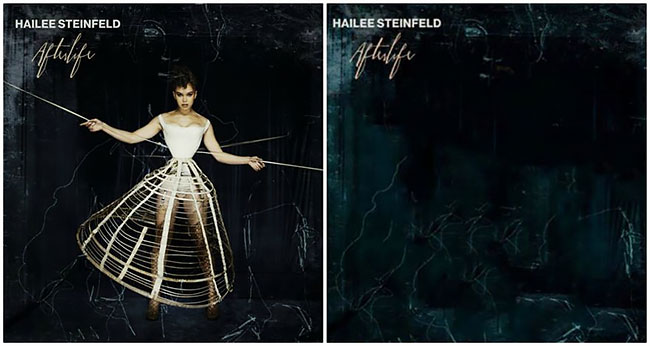 Iggy Azalea — In my defense 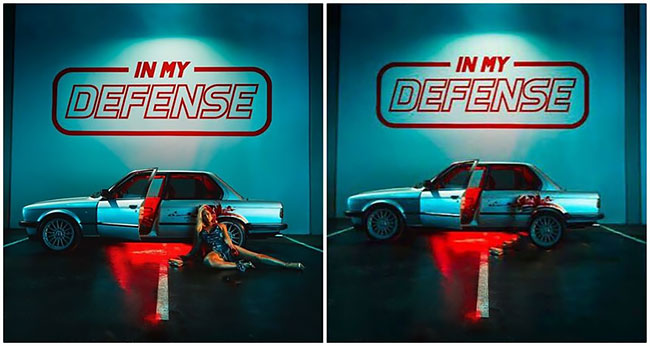 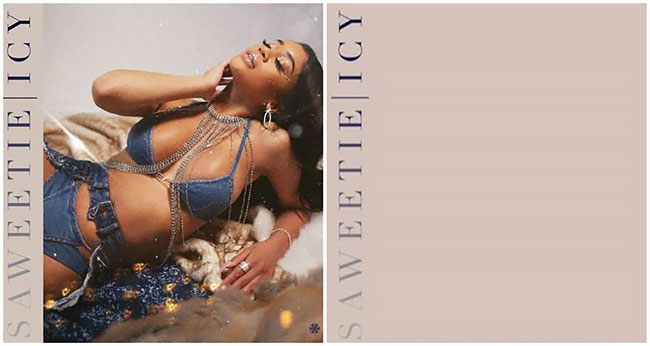 Mariah Carey — A No No 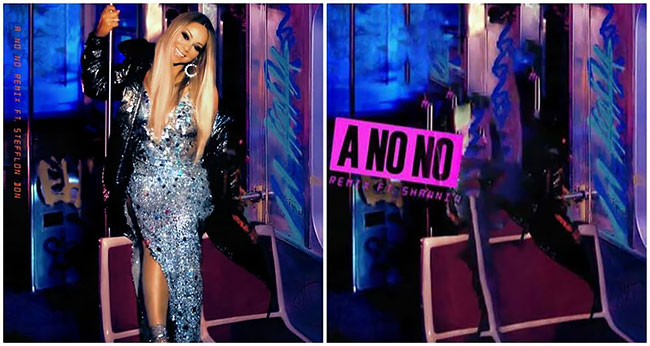 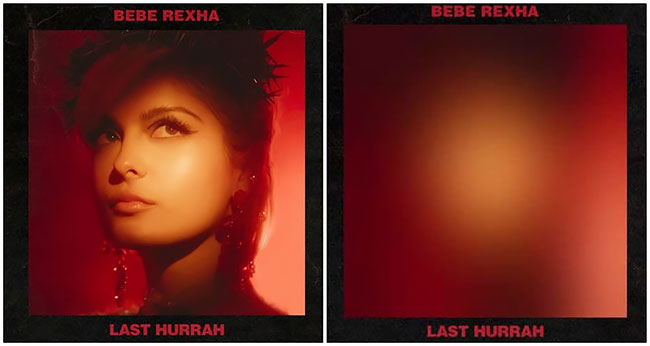 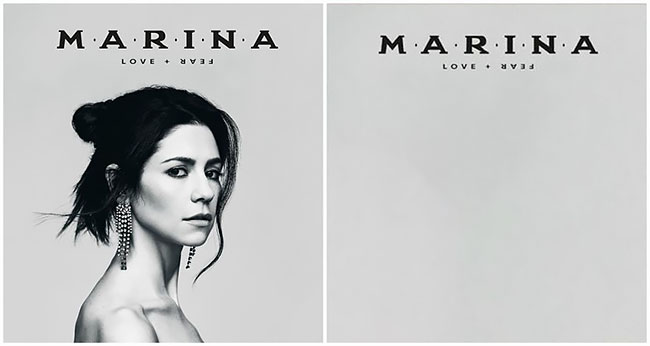 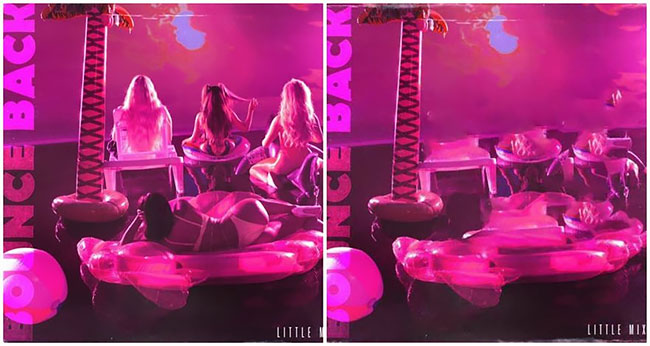 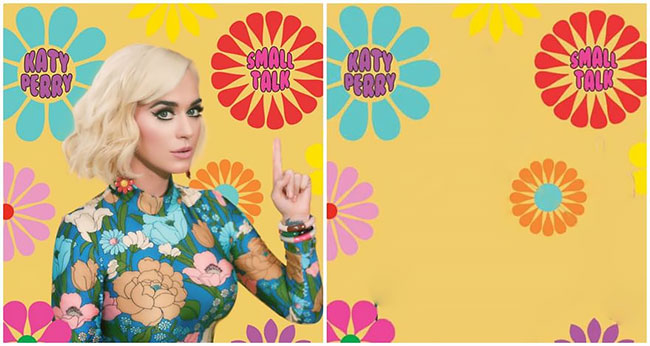 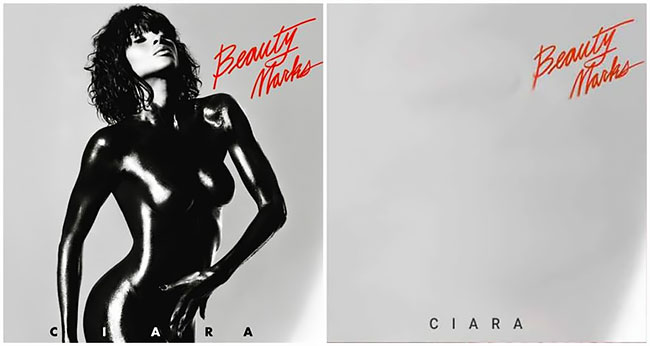 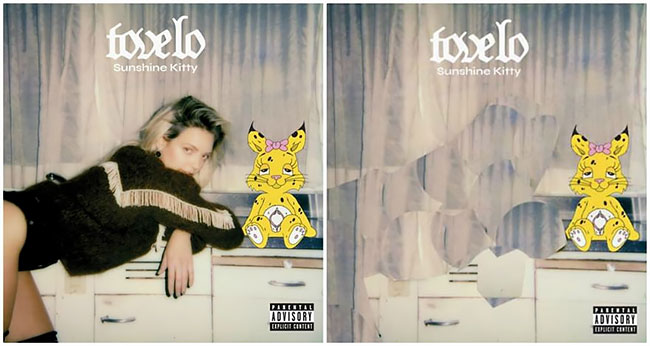 Social Distance: A Graphic Story For The Coronavirus Age By Mark Haddon
Hundreds Of Museums Around the World Are Sending Each Other Bouquets Of Art Historical Flowers To Spread Love In A Dark Time
After This Guy Posted A Photo Of A Giant Rice Wave, People Turned It Into A Hilarious Photoshop Battle
When "Game Of Thrones" Meets Brands
Heartbreaking Pieces Made By Artists All Over The World After The Russian Invasion Of Ukraine
People Are Posting Their Next-Level Quarantine Meals, And Here Are The Weirdest Ones
Artist Uses AI To Create Mindblowing Digital Art Works, Here're 92 Of Them
War And Peace: New Powerful Illustrations By Gunduz Aghayev
Korean Illustrator Captures Love And Intimacy So Well That You Can Almost Feel It
This Girl Doodles Adorable Comics To Shed Light On Introverts And Their Daily Struggles
Superheroes Reimagined With Realistic Body Types
This Artist Uses Makeup To Create Art On Her Face
9 Artists Teamed Up To Create Art And Raise Money For Non-Profit Organizations In Hopes Of Raising Awareness Of Important Issues Our Planet Is Facing
Space Cats by Zippora Lux
"Compliments of Chicago": Gang Business Cards from the 1970s and 1980s
Artist Fran Krause Perfectly Illustrates Your Deepest, Darkest Fears
This Artist Delivers “The Good News” With Upbeat Street Flyers
Just Leaders: Creepy Illustrations Of Notorious Leaders By Gunduz Agayev
Ramen Guitar: Russian Craftsmen Builds A Tasty Guitar Out Of Instant Ramen Noodles
The Cute Anime Girls by Illustrator Ryota
This Guys Lets His Artist Wife Doodle With Sharpie Pen On His Nissan Skyline GTR
Someone Uploaded An Amazing Collection Of Hi-Res, Textless Movie Posters
Artist Illustrates Honest Feelings That We Keep To Ourselves In 22 Candy Heart Comics
Sensitive and Emotional Portrait Paintings by Nina Milke
albums, censure, female, Iran, music