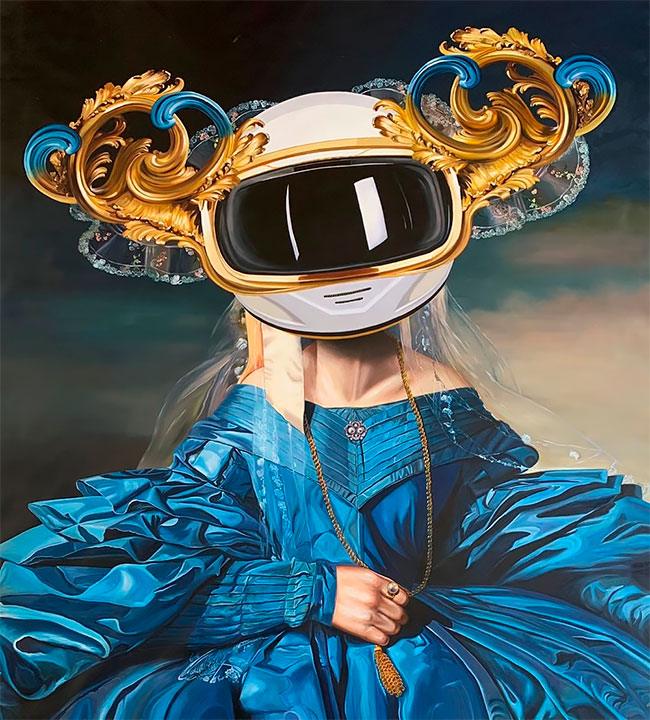 Lúcio Carvalho works is inspired by scenography as well as Baroque, Rococo and Renaissance era. Emotion, memory and imaginary archives – fragment from the past, projection of the future – are building the work that needs to be protected because of its fragility, to stay preserve for the future to exist with a certain freedom. 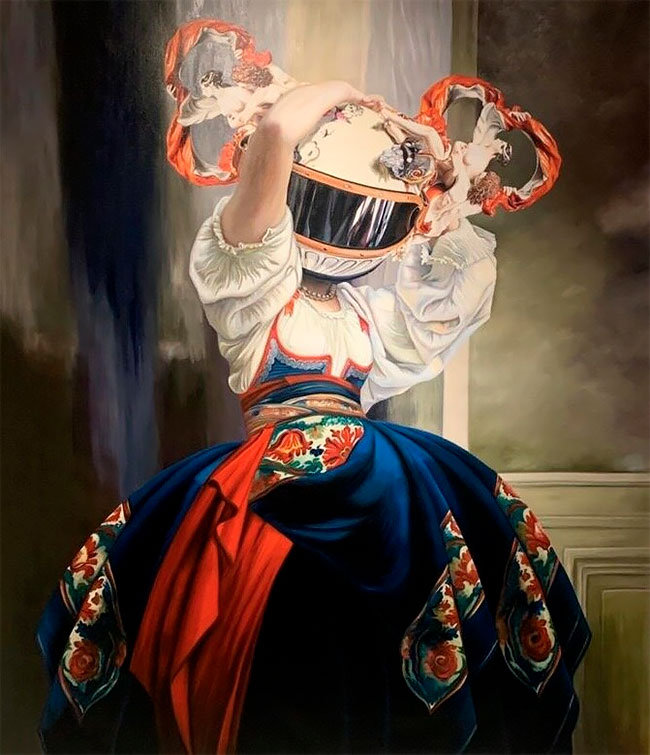 Using painting, photography as well as sculpture, Carvalho is not particularly attached to the medium he is using. For him, they can change at any time, they are interchangeable and only at the service of the idea. What is central to his practice is the experimentation, to let them overflow, to express his desire, to materialise his idea with a mix of pleasure in pain, giving him some sort of relief. No matter which medium he is using, all his work is conceived like a painting, layer by layer. 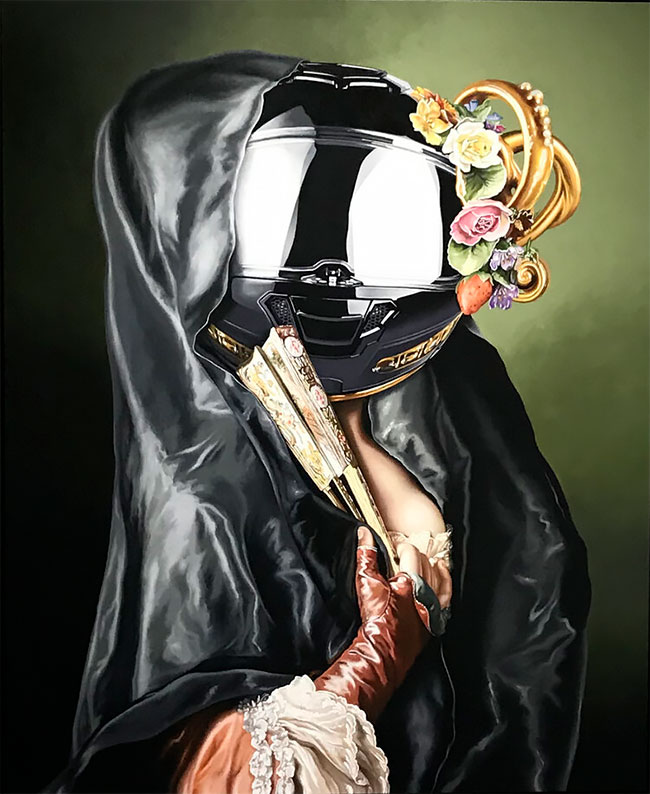 Carvalho has been drawn to art for his entire life, as a child, he would find refuge under a huge banquet table, there he would spent his time drawing and colouring, exhibiting his prized possession for his eyes only. While his brother and cousins would ride their bike, run and play, he would only want to observe his surrounding safely protected in his favorite hiding place. For a very long time, he felt different, guilty and confused to why he had such a passion to express himself and create. Paralysed by the fear of not being able to own a living, he waited before deciding to follow his passion and making a living as an artist. 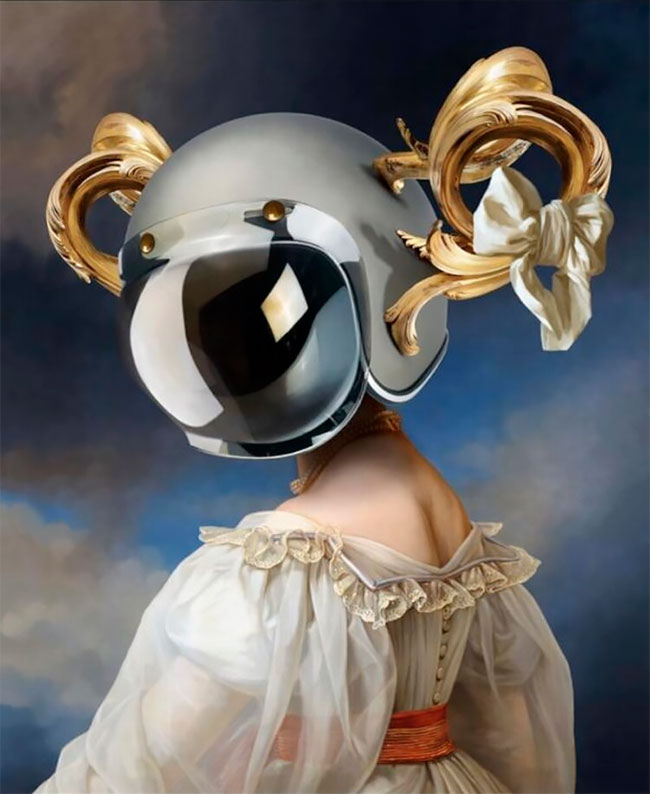 Carvalho was born in 1965 in Cambucí a municipality of the state of Rio de Janeiro in Brazil. He graduated in 1986 in Industrial design and drawing at the University of Rio de Janeiro. Till 1997, he worked in Rio de Janeiro as an artistic director and designer for various advertising agencies. In 1998, he decided to move to São Paulo, where he is still based, to fully dedicate his time to his artistic practice. Since then his work has been shown extensively in Brazil and internationally – in France, Belgium, Germany, USA, Italy, and Japan amongst other, at fairs and in solo and group exhibitions. Amid several awards that recognized the quality and inherent excellence of his work, he was amongst the winner of the Contemplating the Void: Interventions in the Guggenheim New York competition in 2010 and also chosen to be part of the Modern Photographic Exhibition of Brazil created by the Photographic Society of Japan. 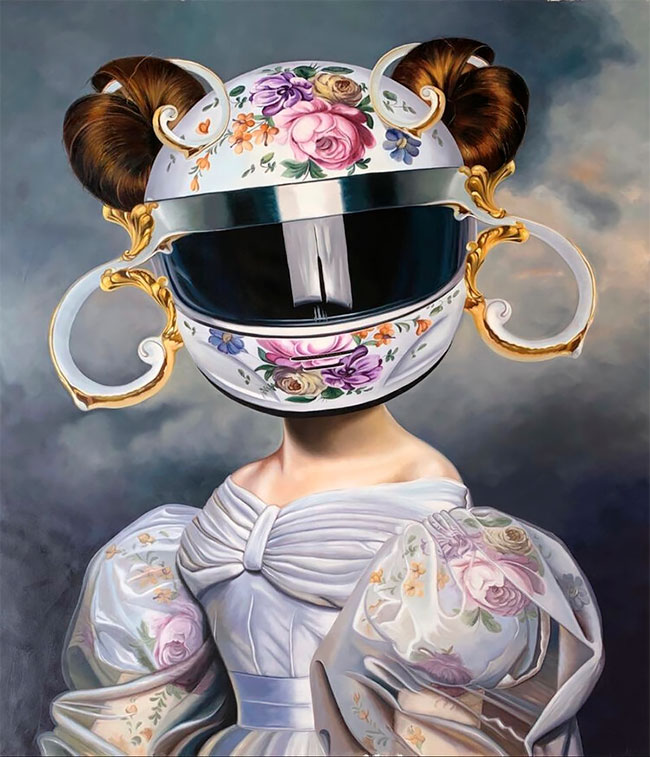 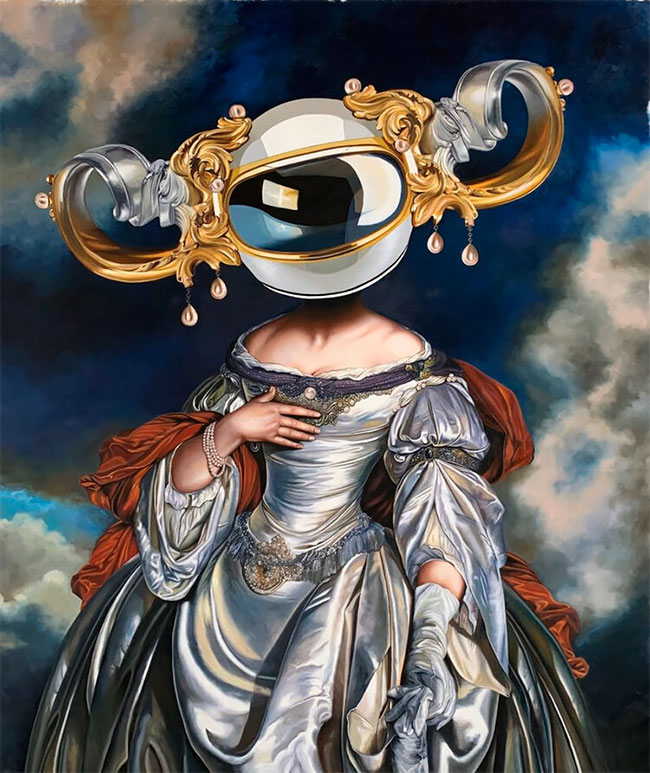 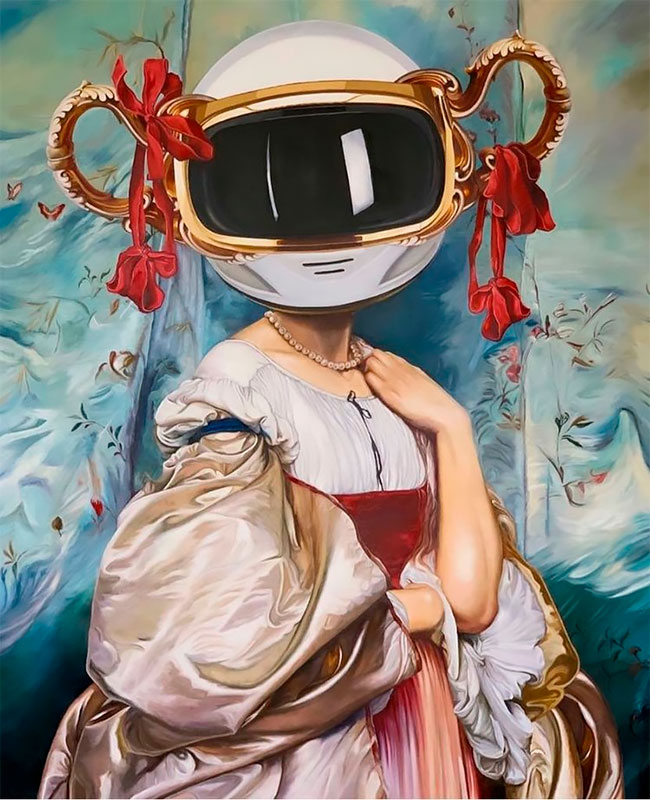 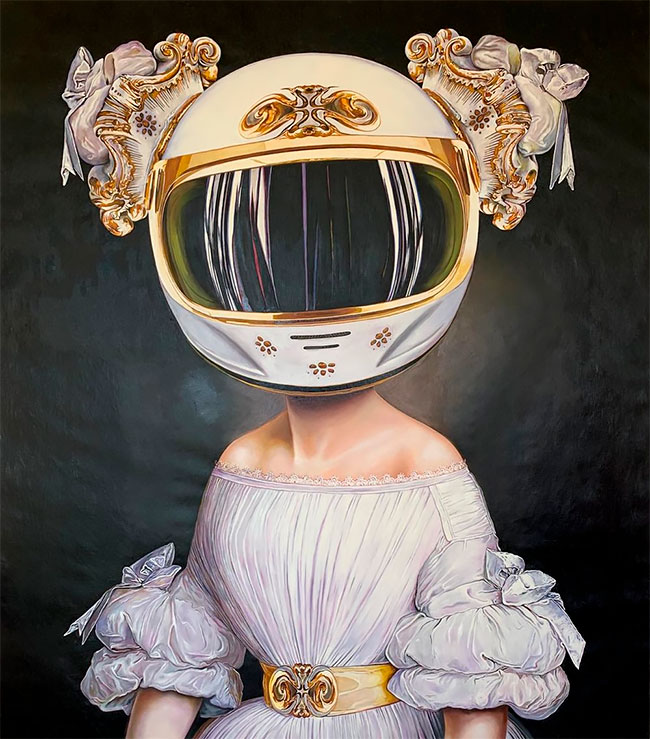 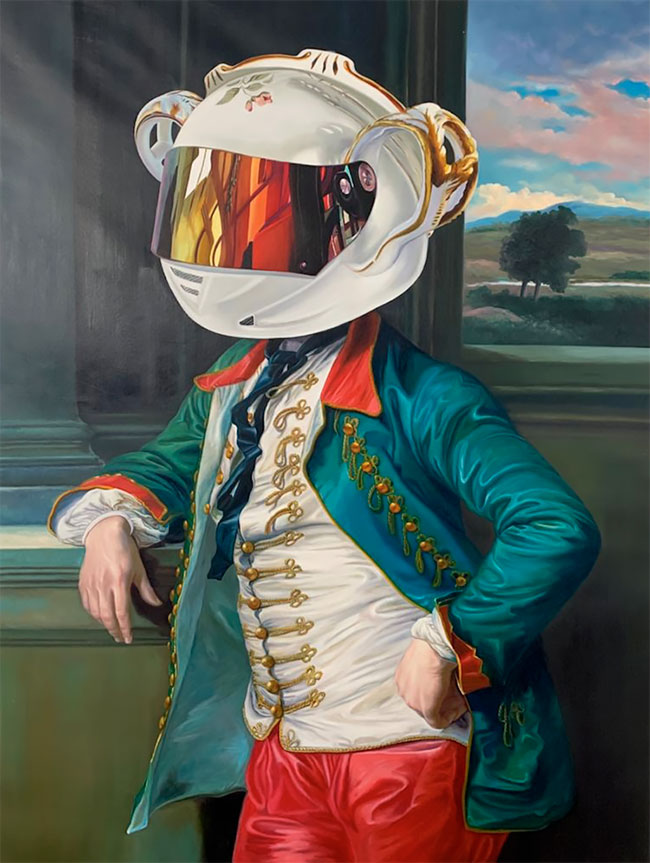 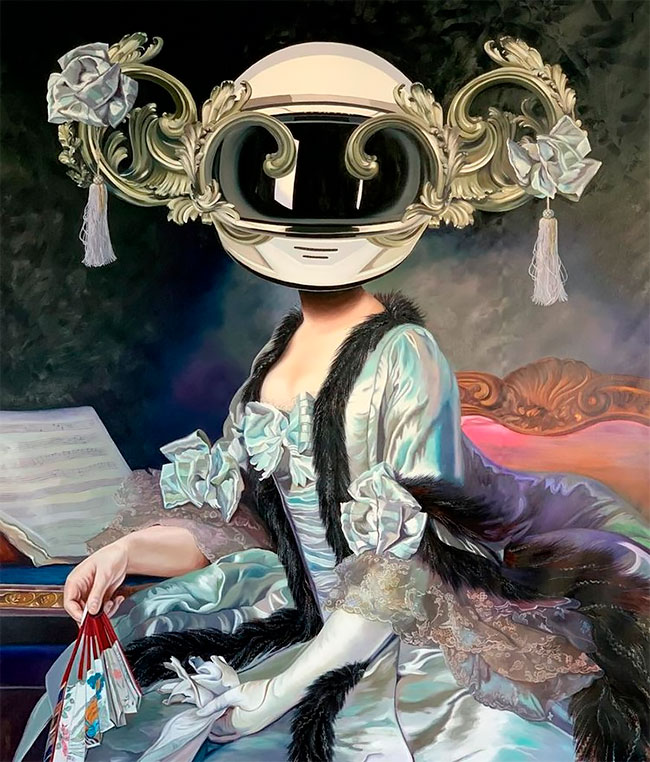 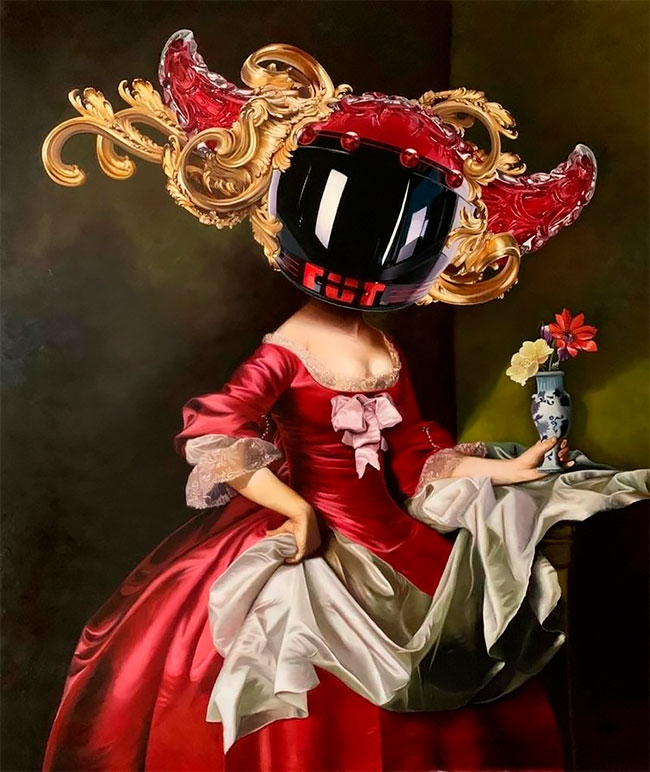 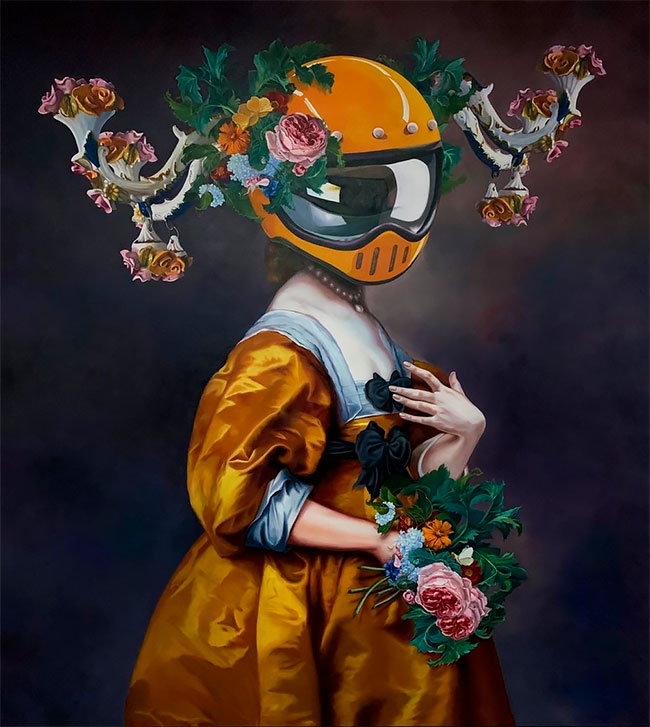 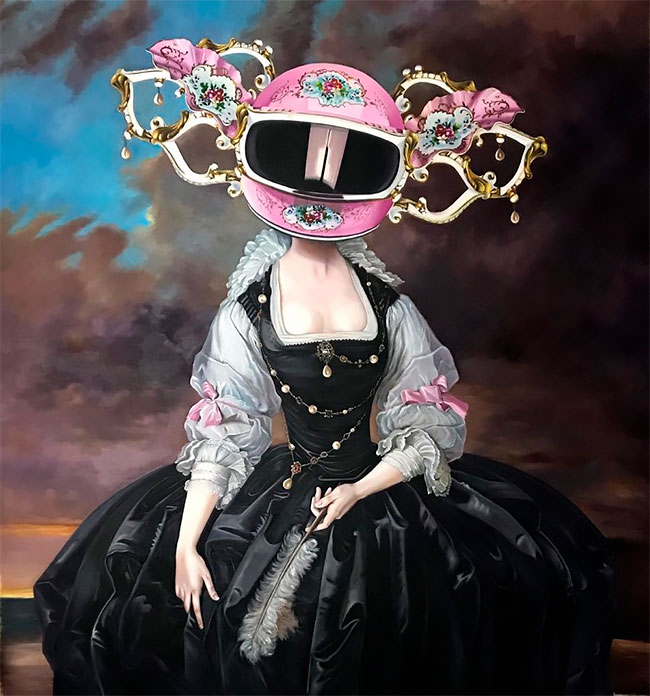 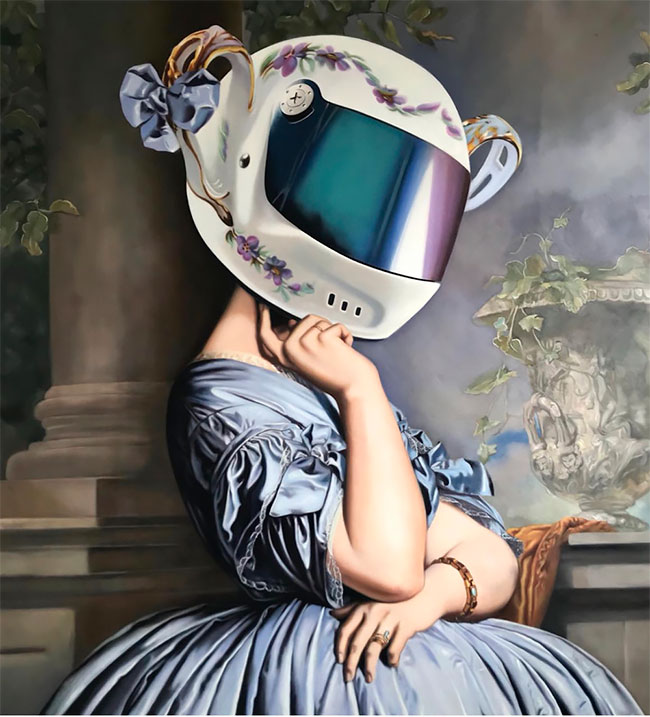 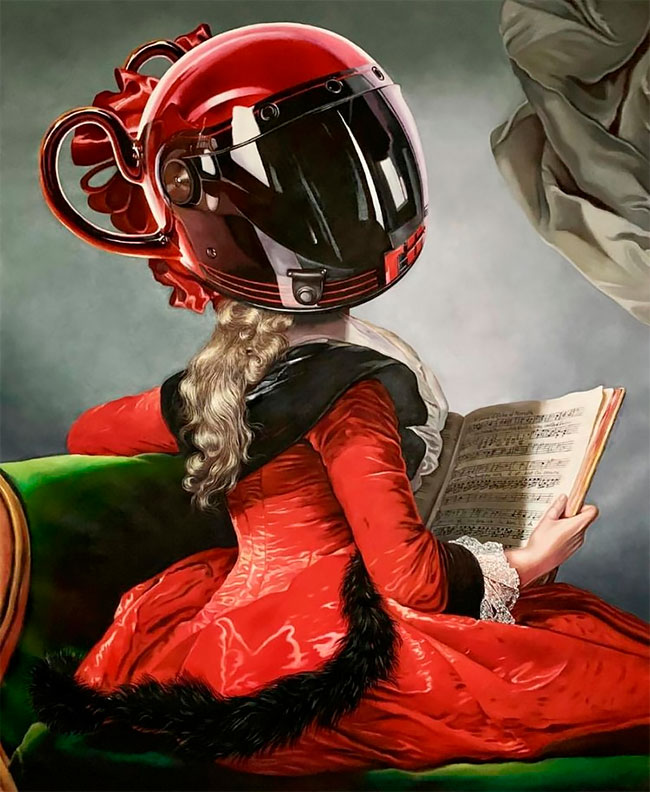 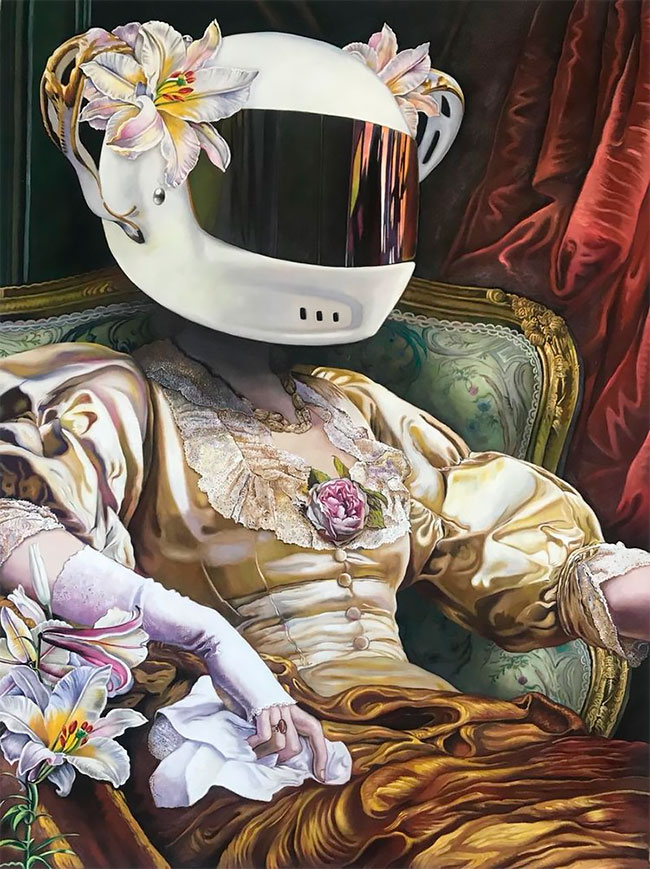 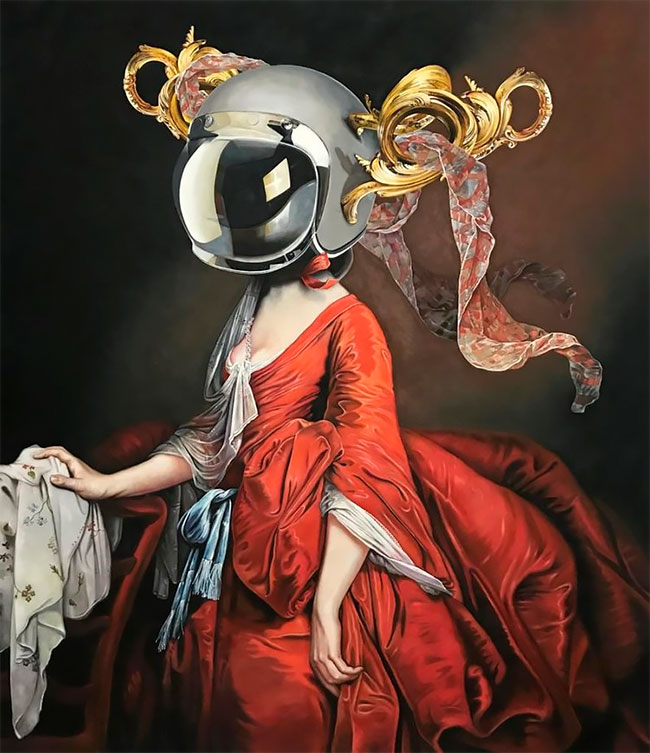 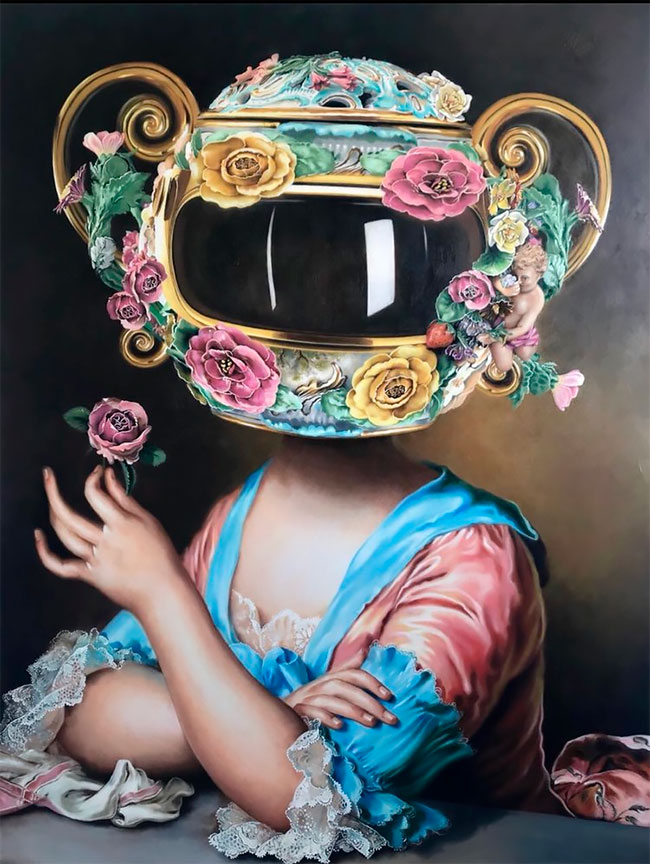 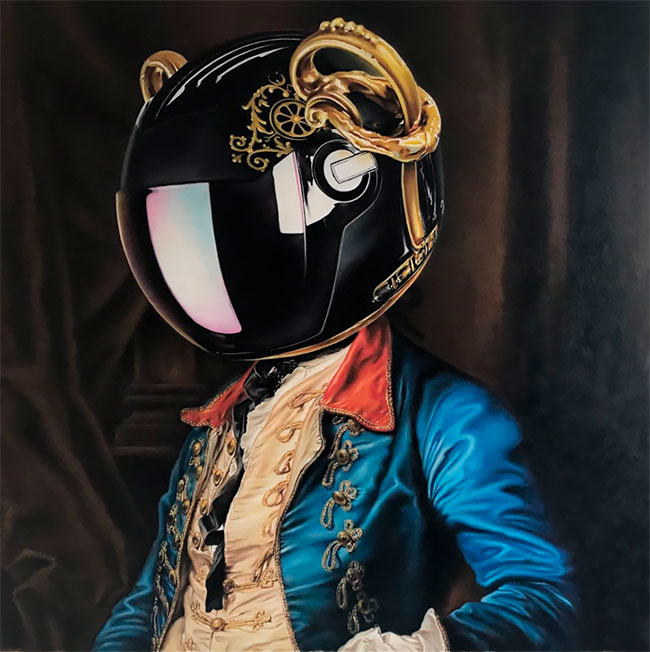 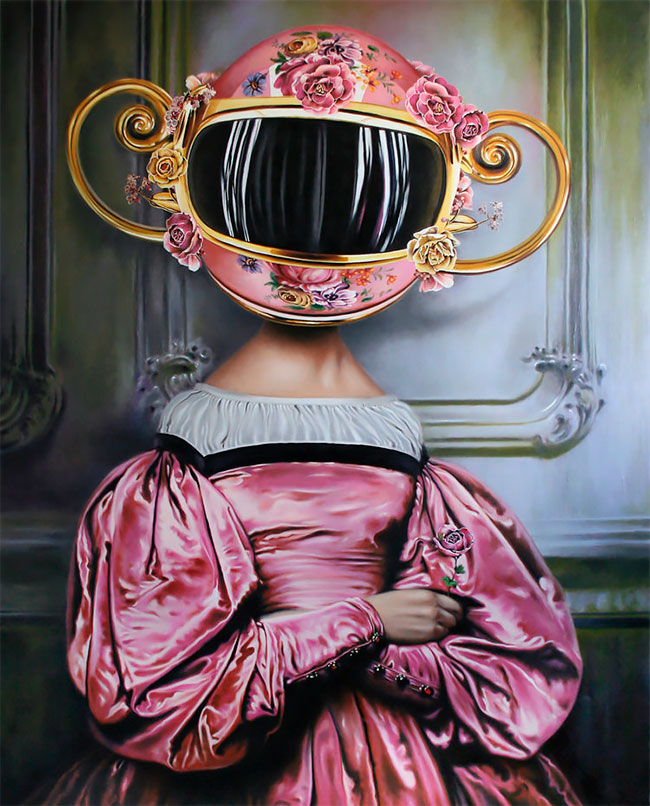 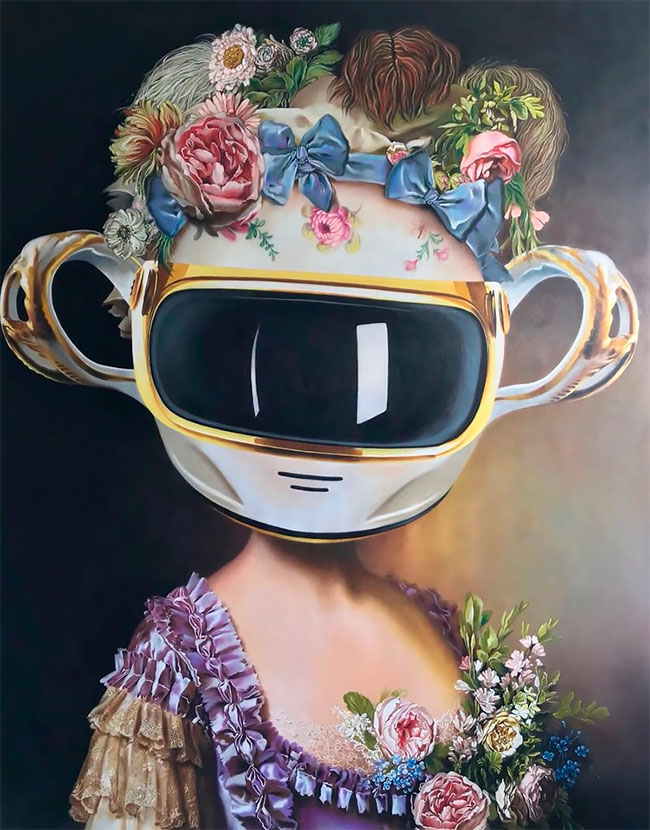 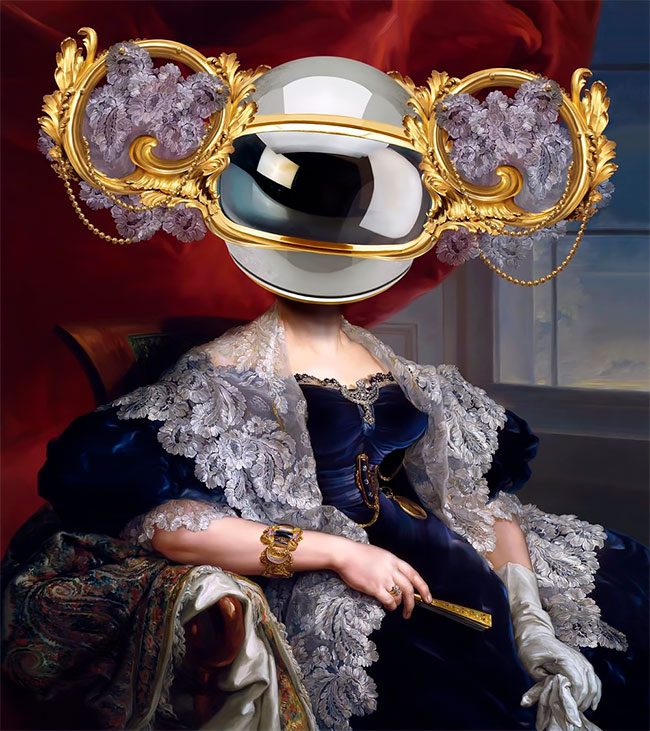 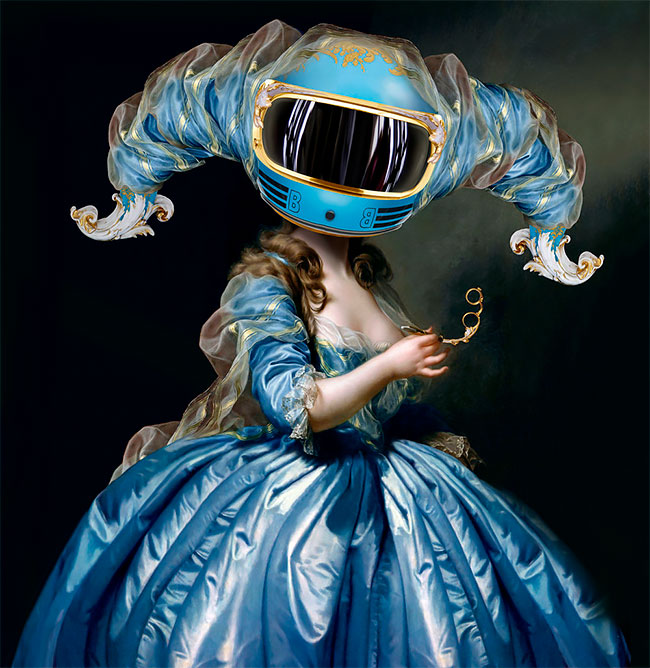 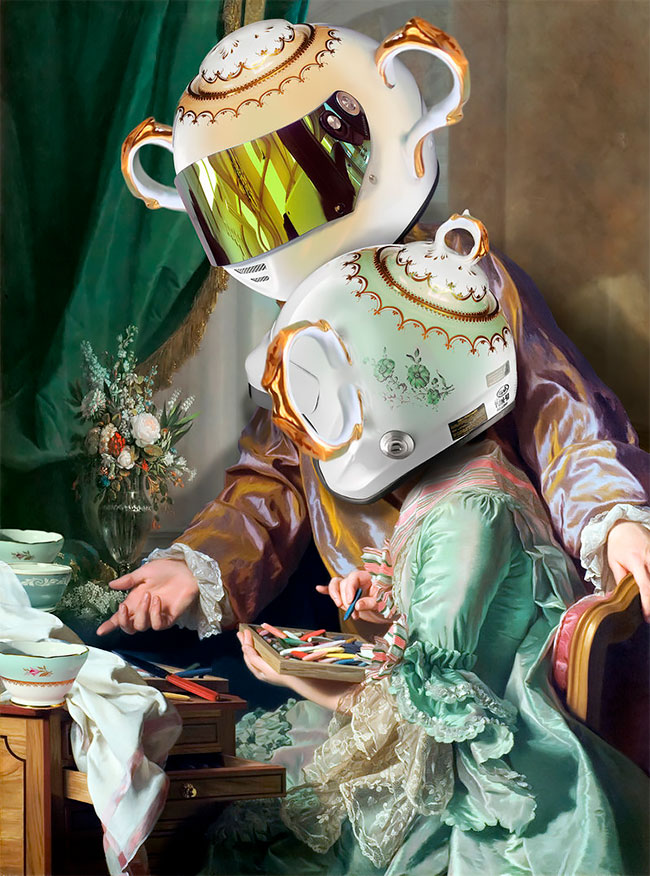 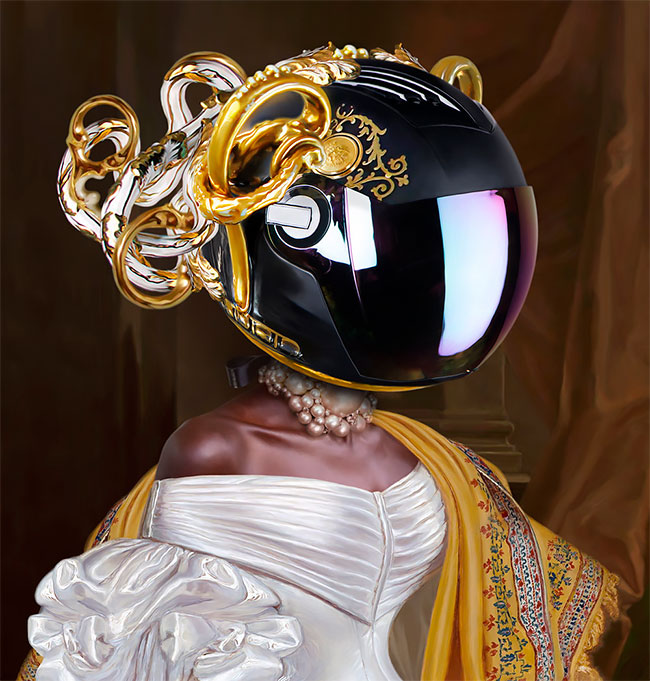 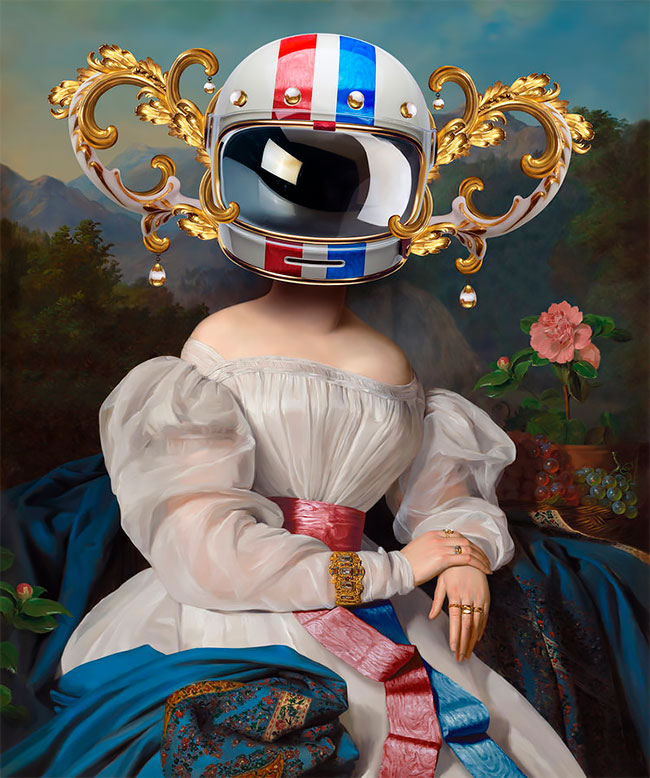 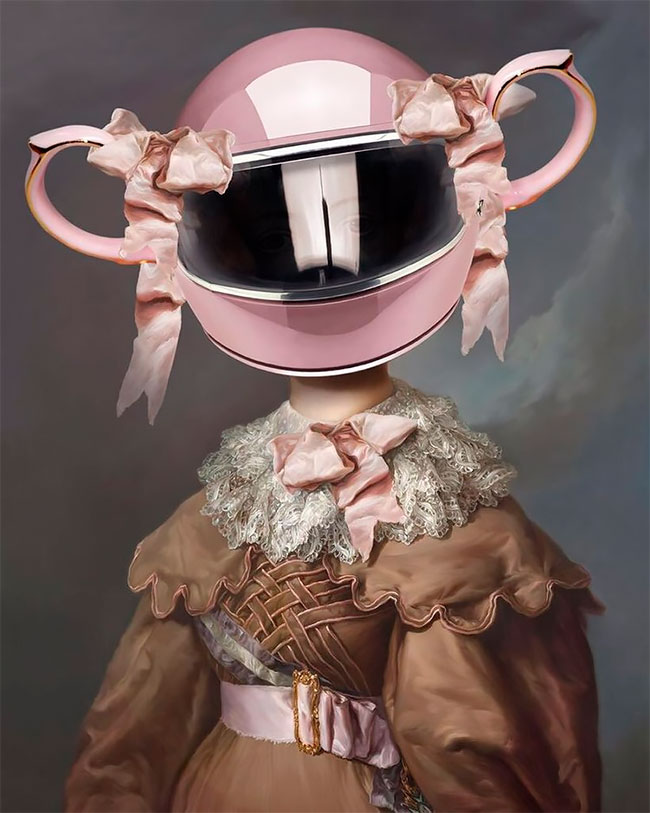 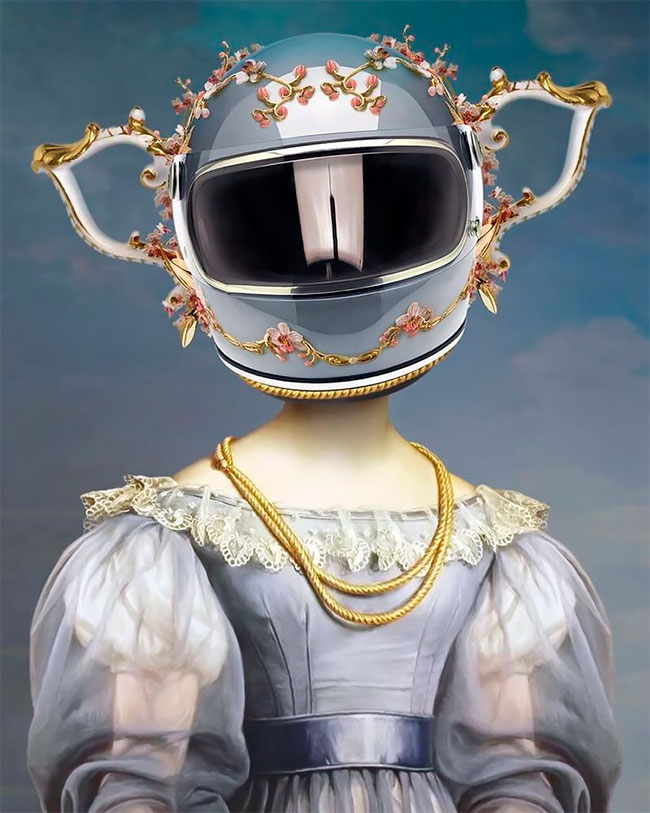 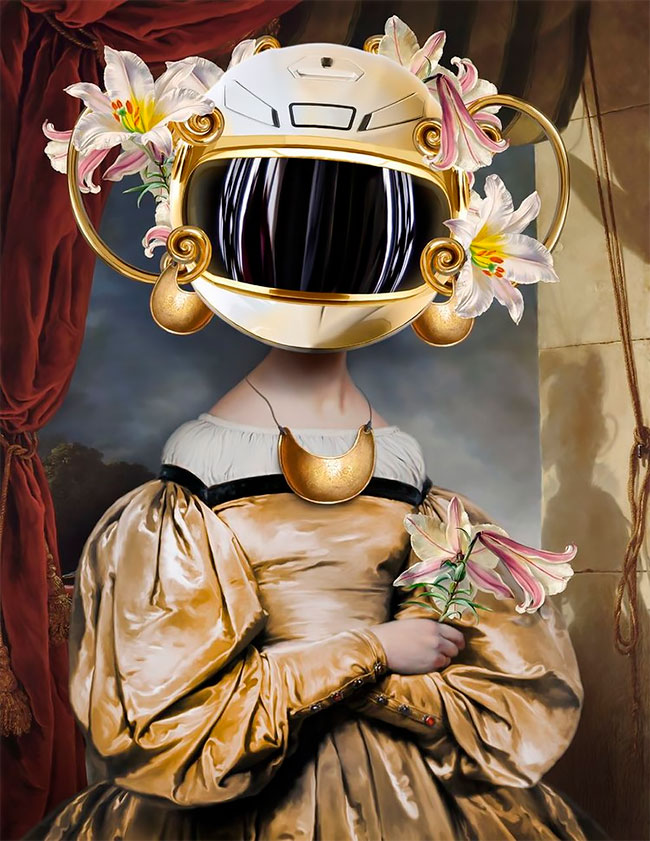