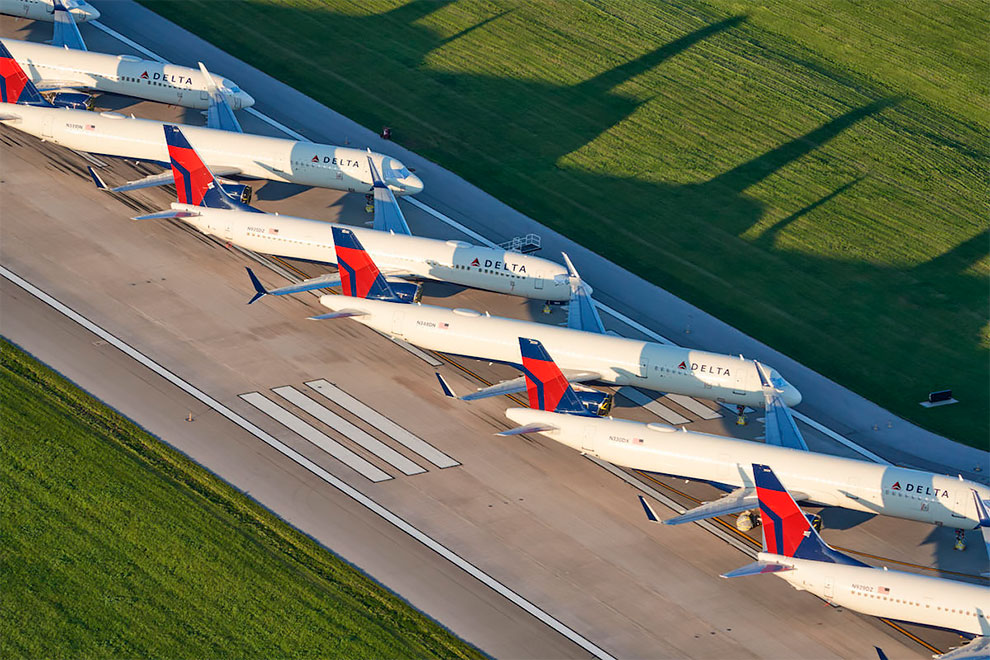 Like most travelers, Dallas resident Andy Luten has been grounded since March. Normally averaging around 150,000 miles of flying each year for work and pleasure, Luten has been forced to watch from the ground as the airline industry slowly dwindles to a shell of its former self. 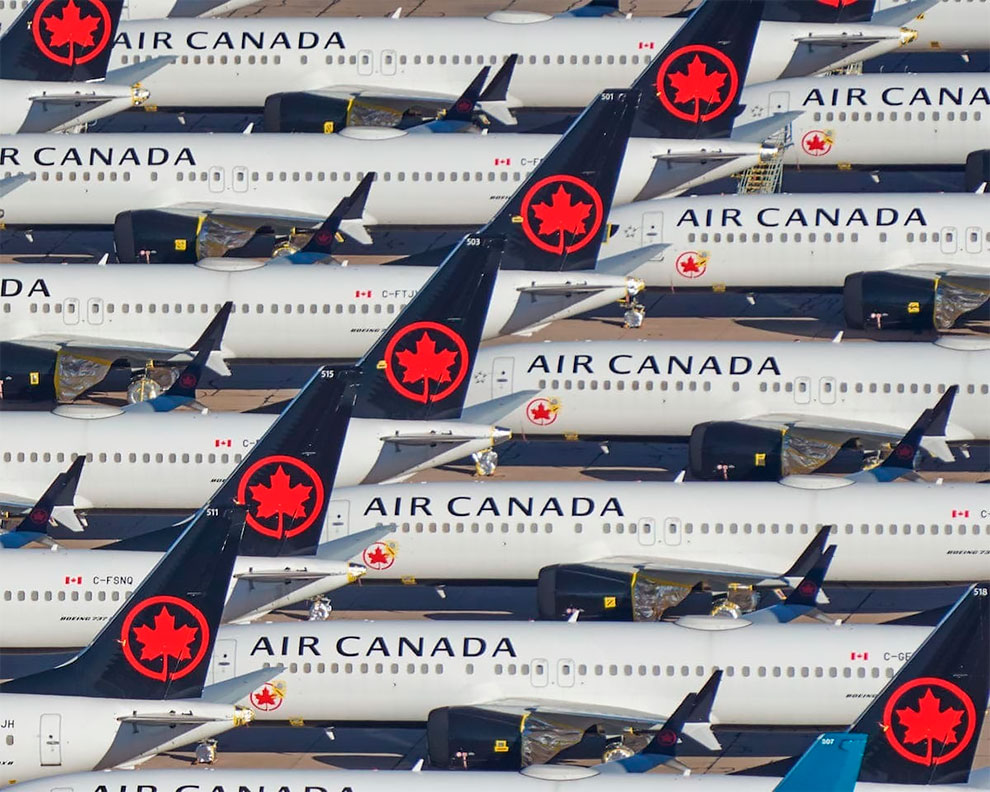 One April day, Luten approached a local helicopter company with what would normally be an unusual request, to fly directly over a nearby airport to take photographs of the grounded Spirit Airlines jets that were lining its taxiways. 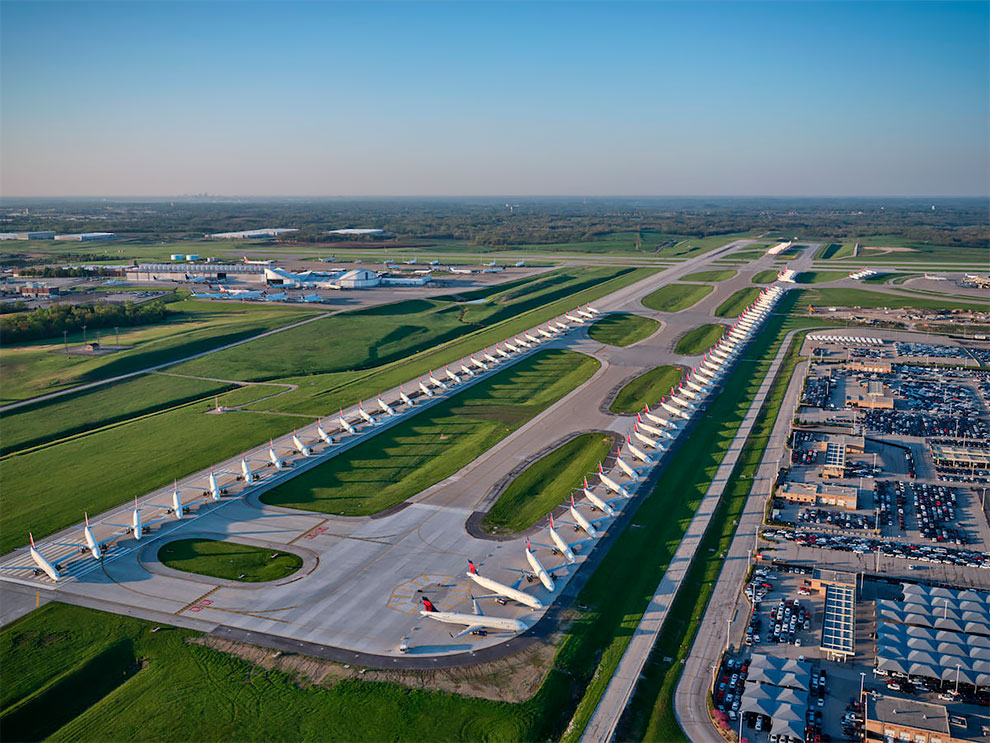 After a successful flight, the next two weeks would see Luten drive over 4,000 miles to photograph six airports in total, documenting the plight of the airline industry in his photo story, “They will fly again: an aerial look at grounded jets across the USA.” 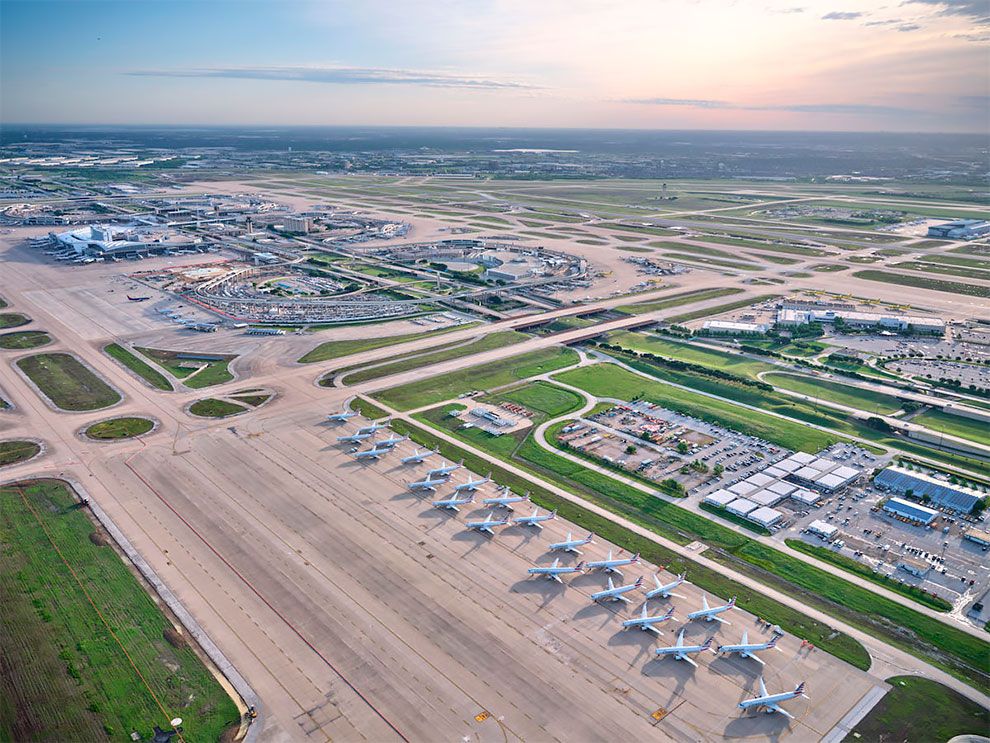 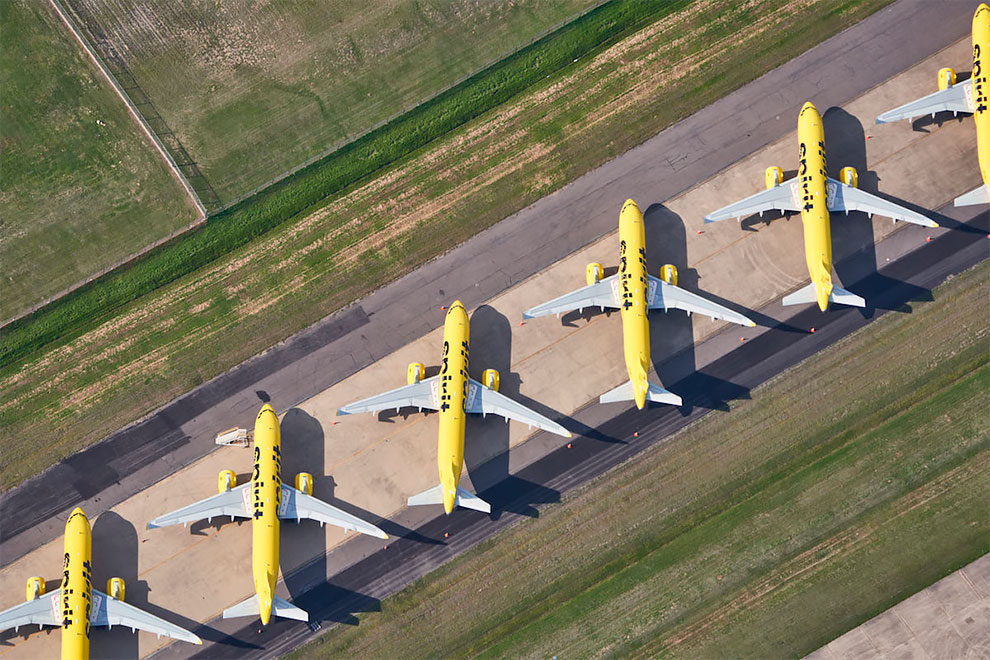 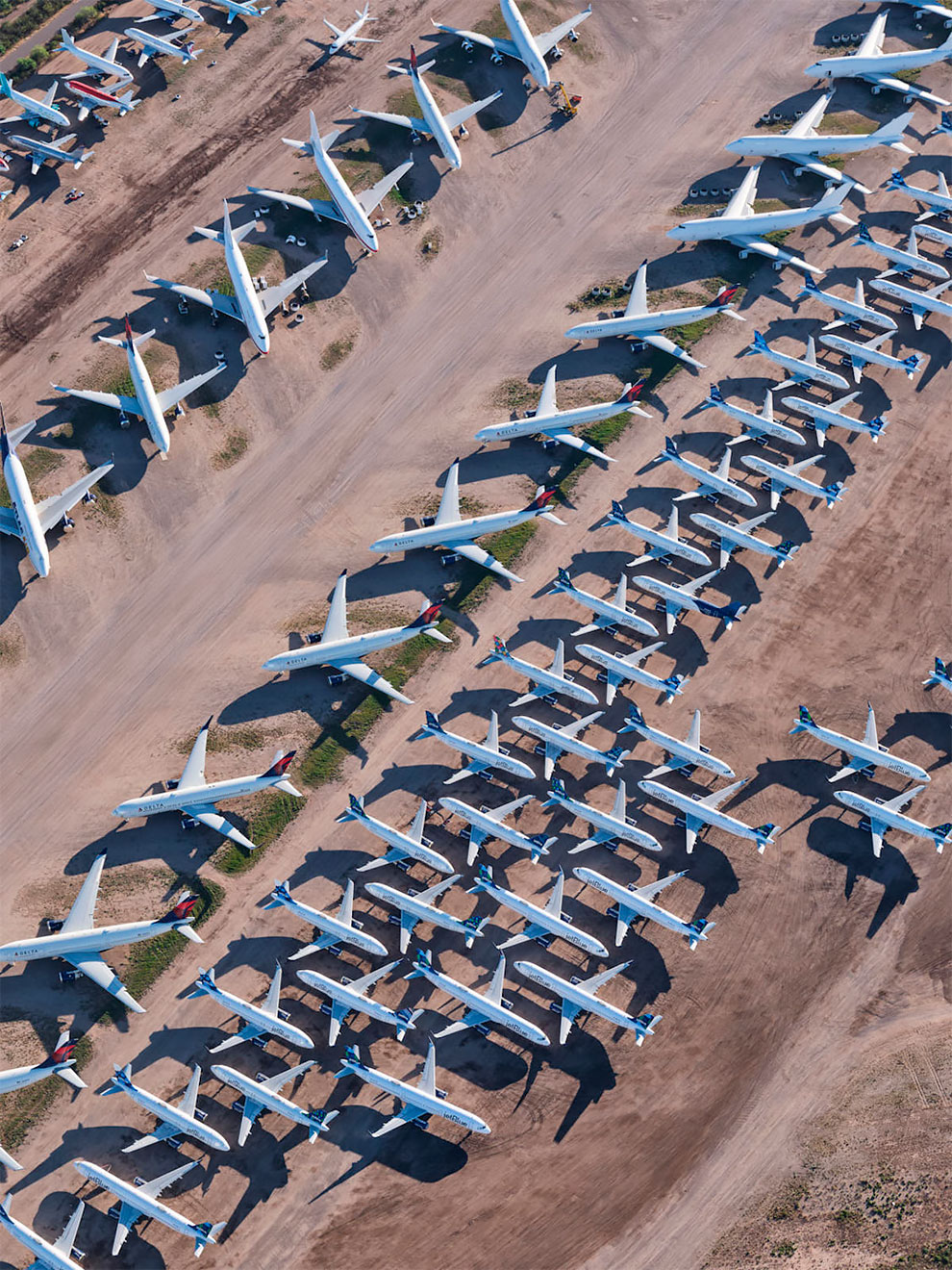 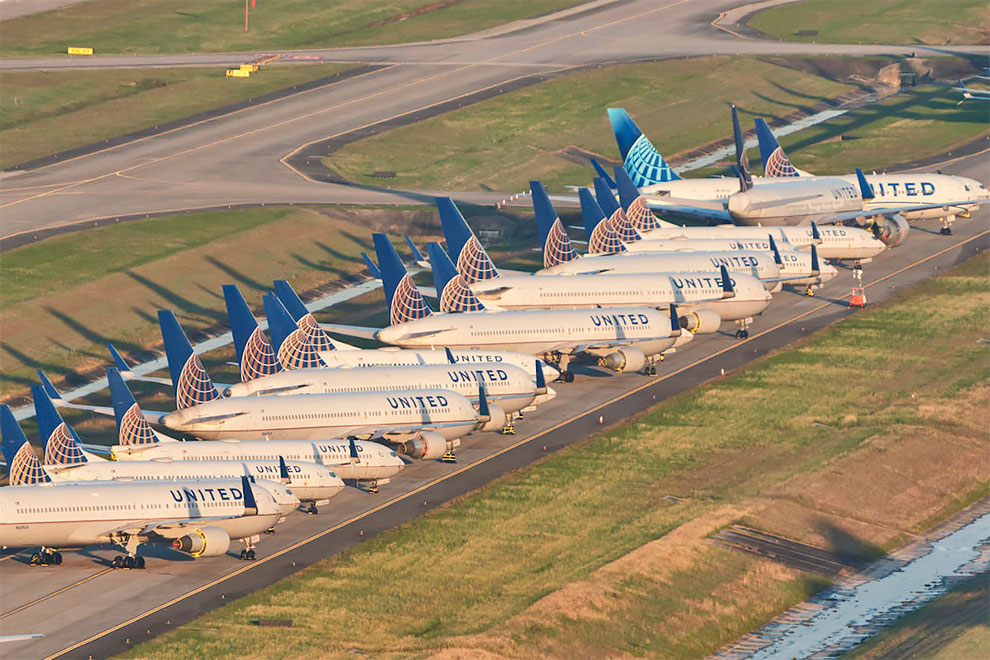 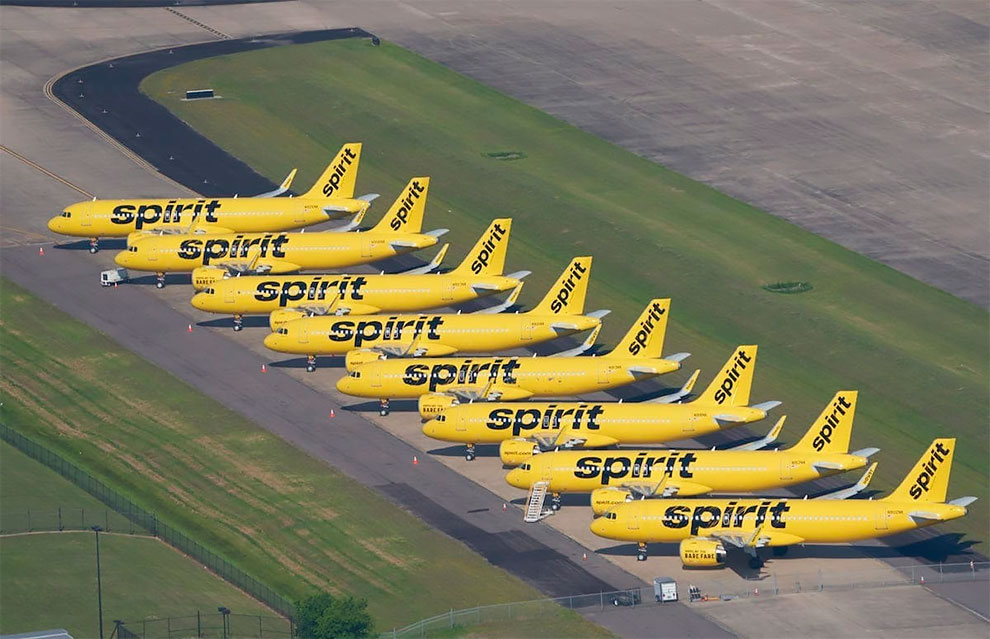 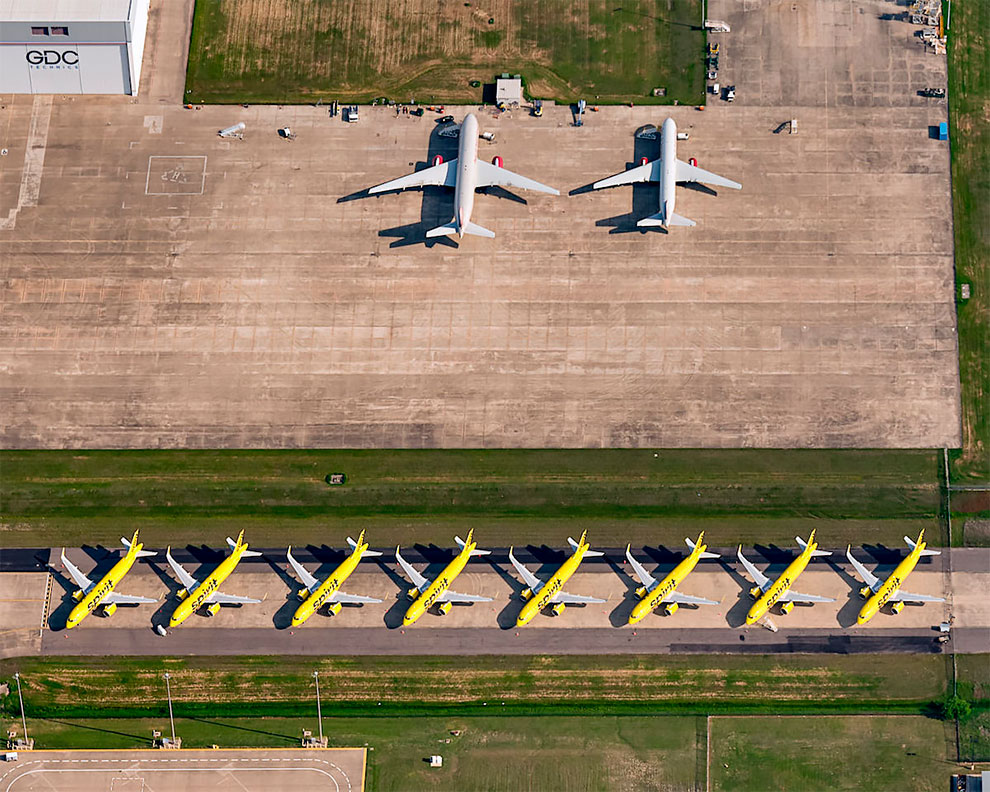 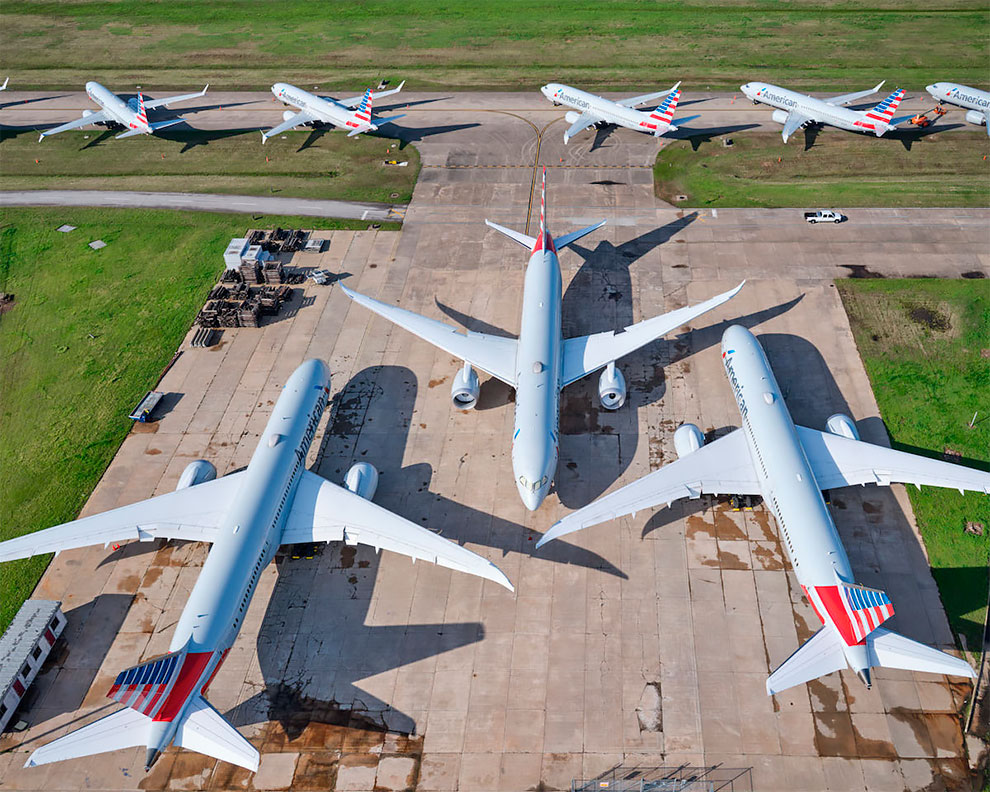 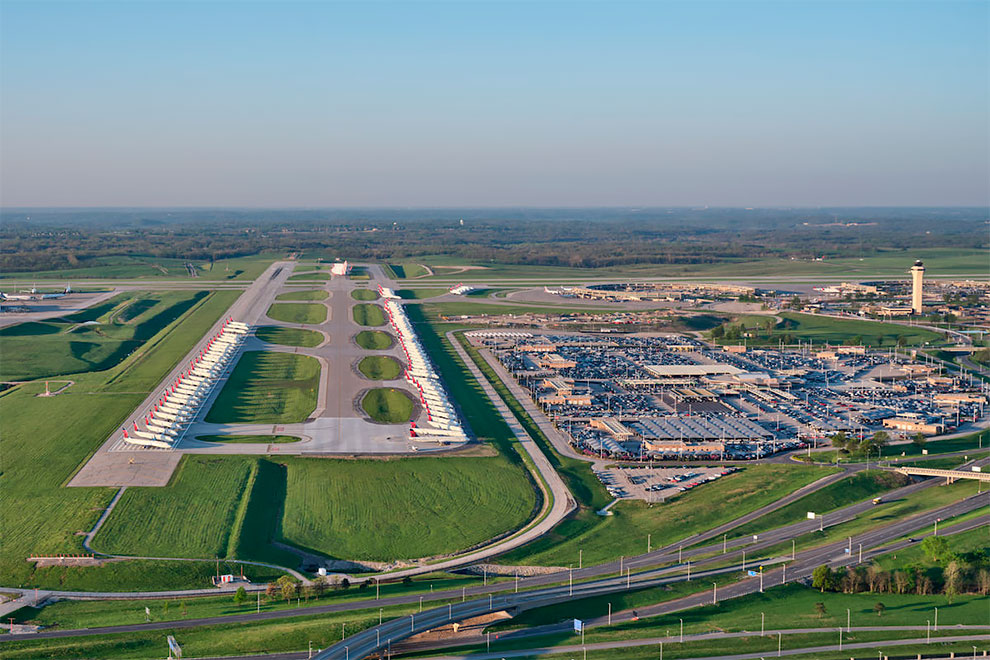 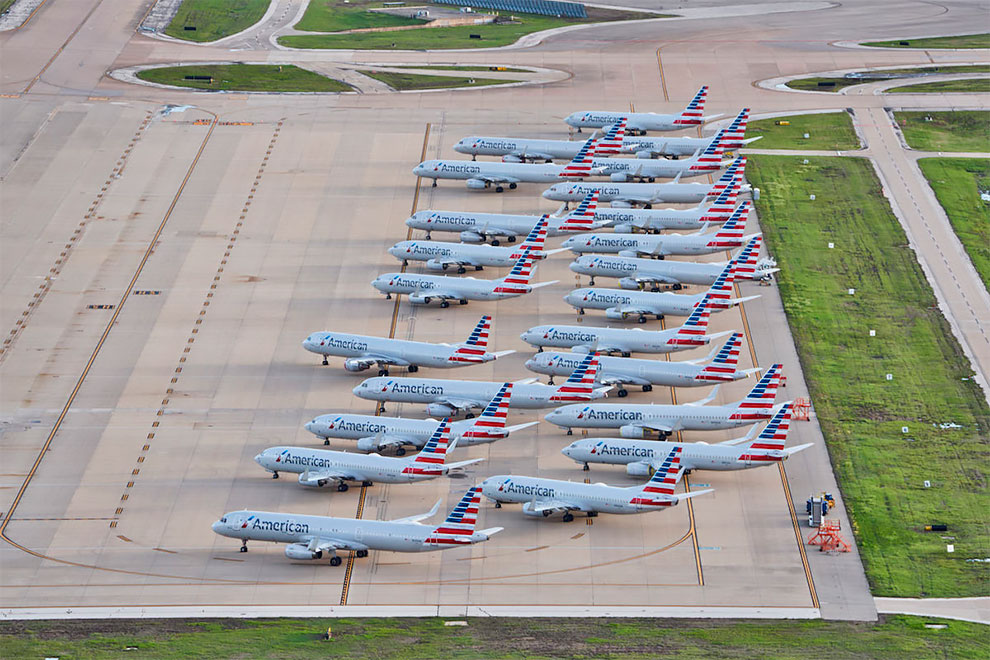