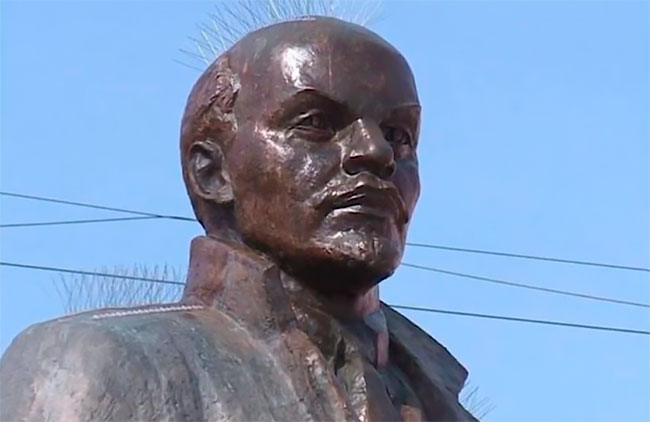 Birds are believed the worst enemies of monuments. Humans have achieved many heights – created iPhones, reached the Mars, solved the Poincare theorem – but they didn’t invent anything better than this to protect monuments from flying saboteurs. The idea belongs to utility company of Magadan.

The Lenin’s monument has been recently modernized – now he’s got a spiked head. 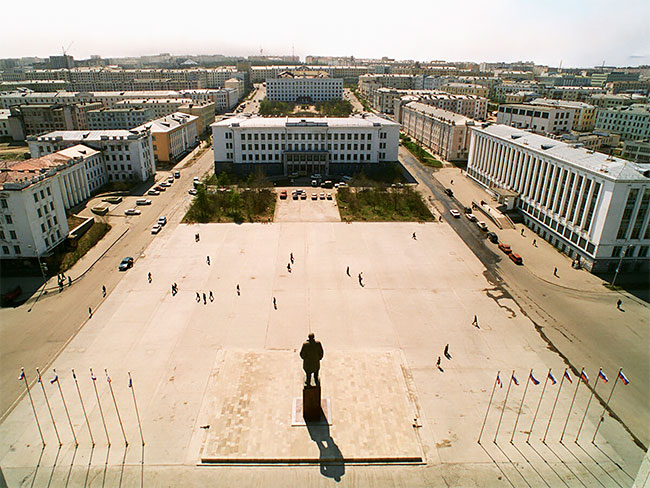 Poor Lenin’s head before the modernization. 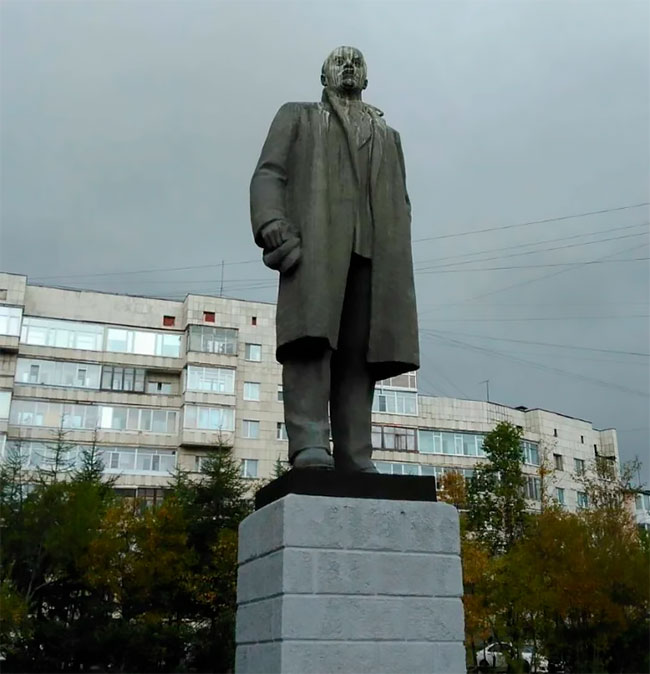 Finally, the governor of the city ordered to remove the spikes from the head of Lenin. 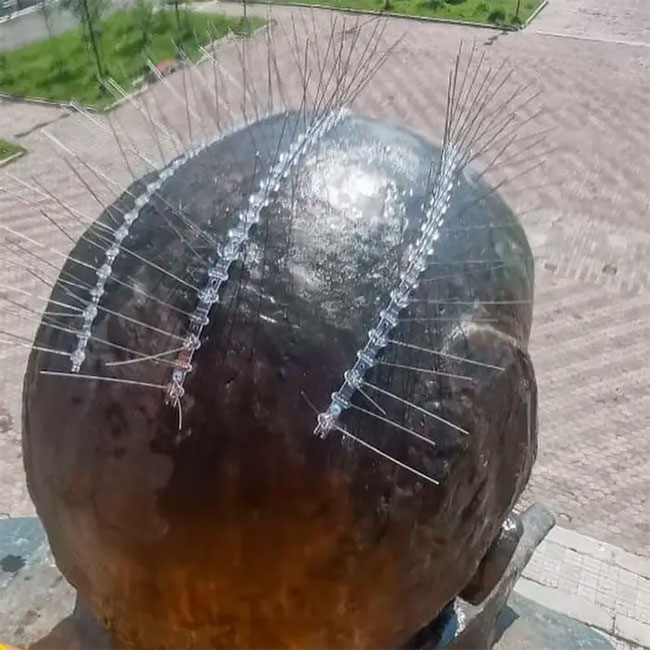 Now they are trying to invent something better to protect the leader of the proletariat from bird’s poo. Lenin is still guessing which is less evil for him – spikes on his head or bird’s poo. 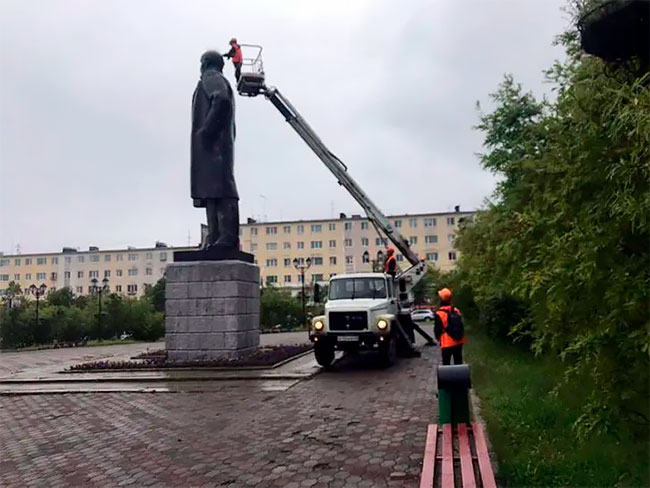