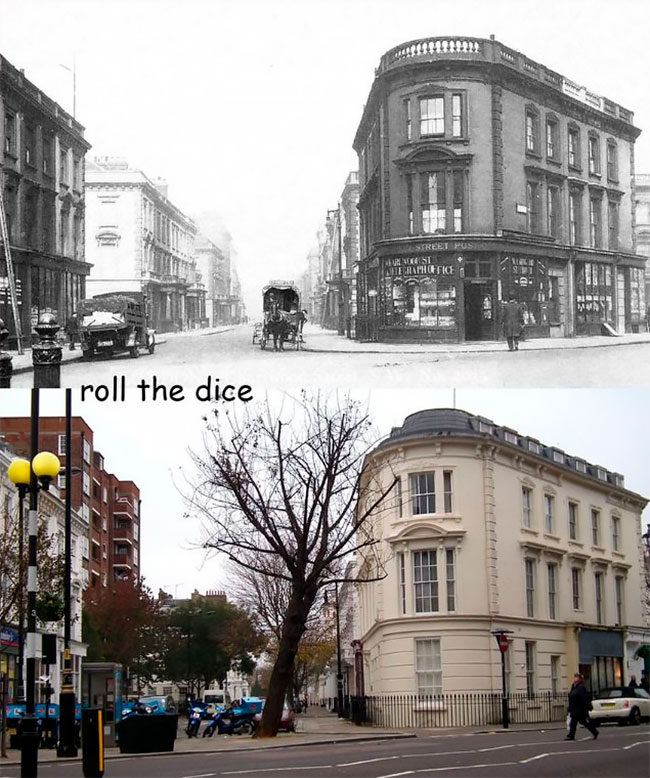 The 1920s in Britain, also known as the ‘Roaring Twenties’, was a decade of contrasts. The First World War had ended in victory, peace had returned and with it, prosperity.

For the ‘Bright Young Things’ from the aristocracy and wealthier classes, life had never been better. Nightclubs, jazz clubs and cocktail bars flourished in the cities. The hedonistic lifestyle portrayed in books and films such as ‘The Great Gatsby’ was perhaps for some, an escape from reality.

So what was it like to live in the 1920s? A set of amazing photos from ‘Roll the Dice’ Flickr account shows how London has changed from between then 1920s and 2010s. 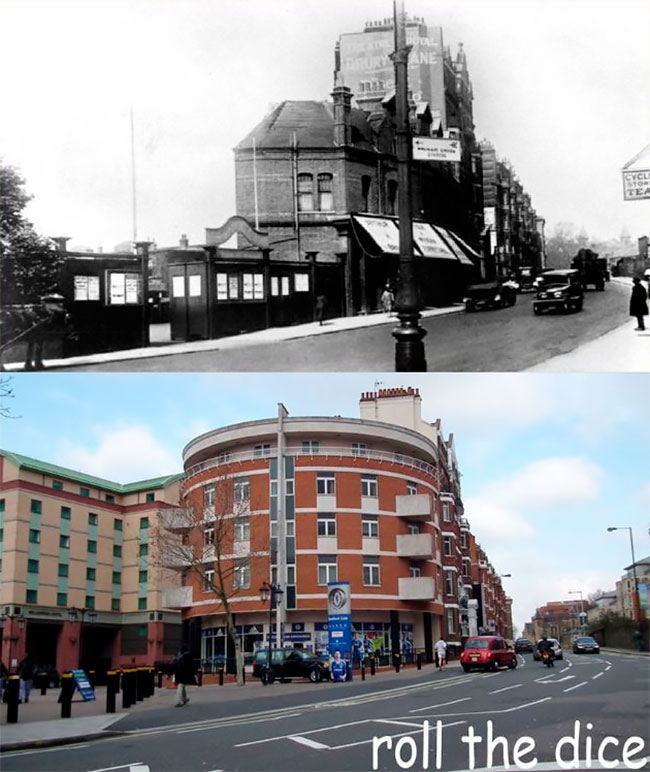 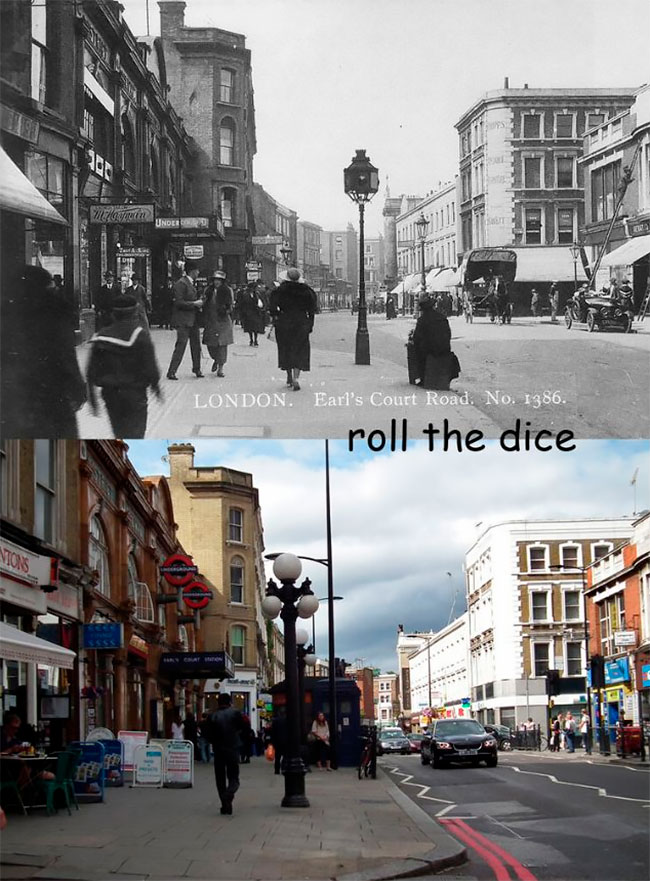 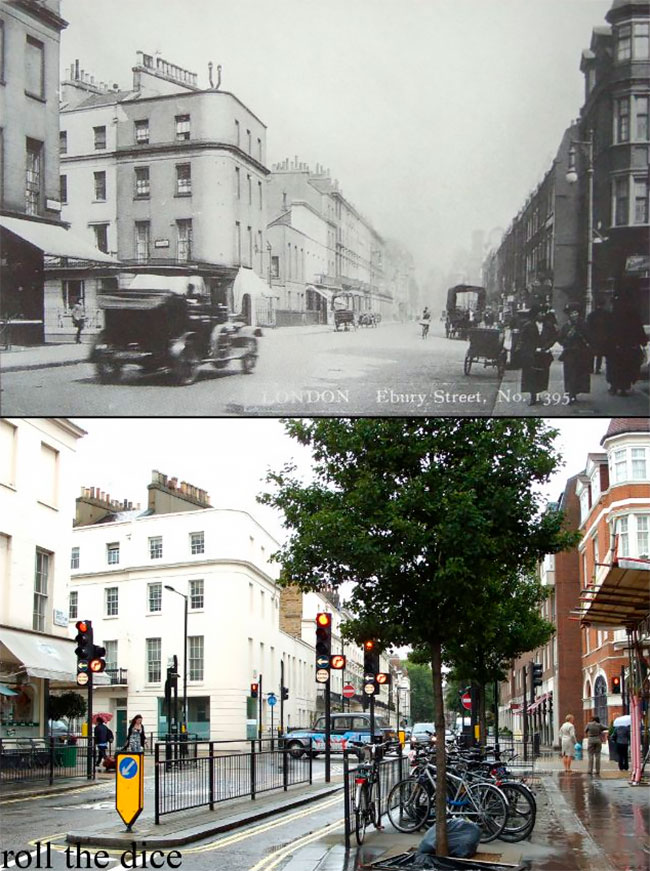 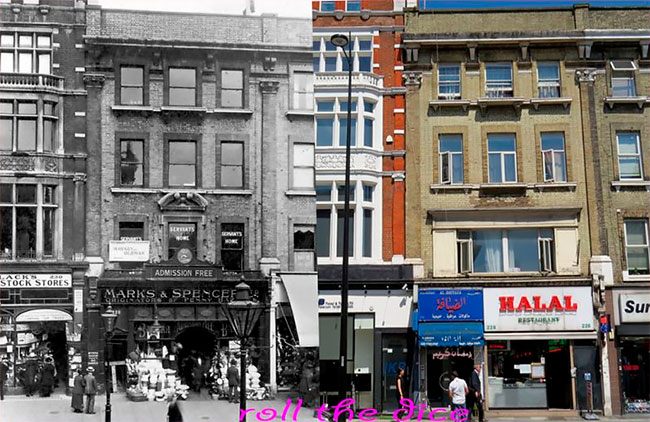 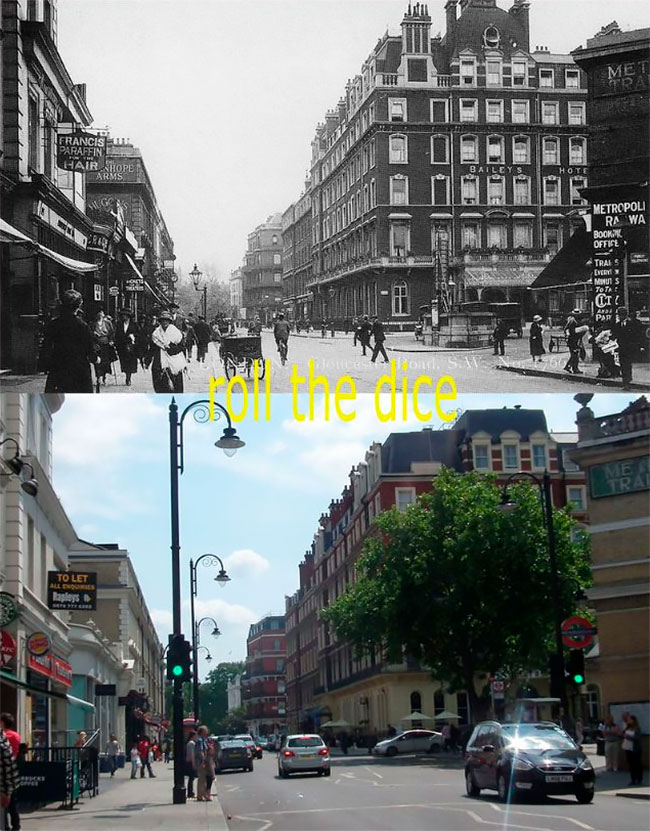 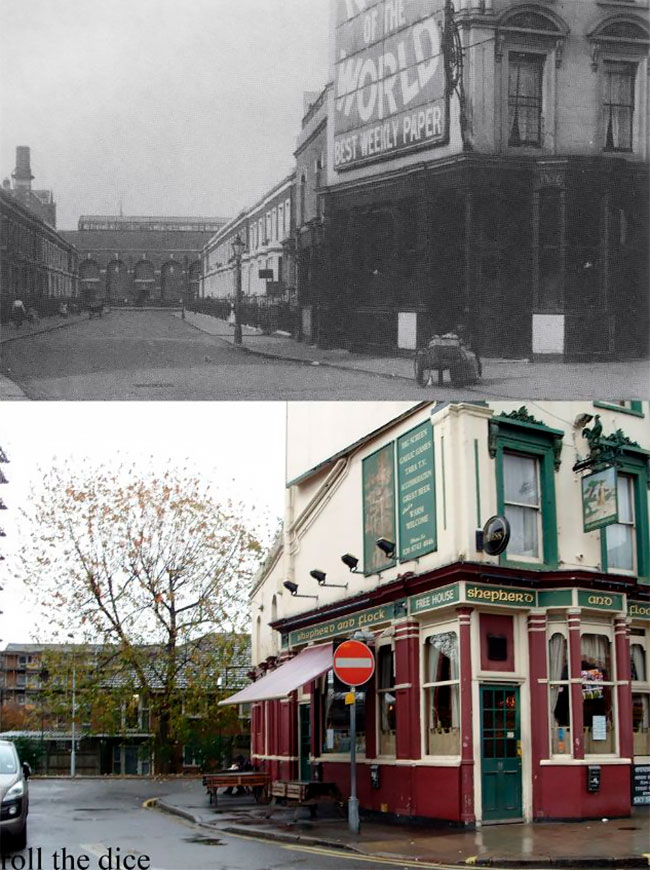 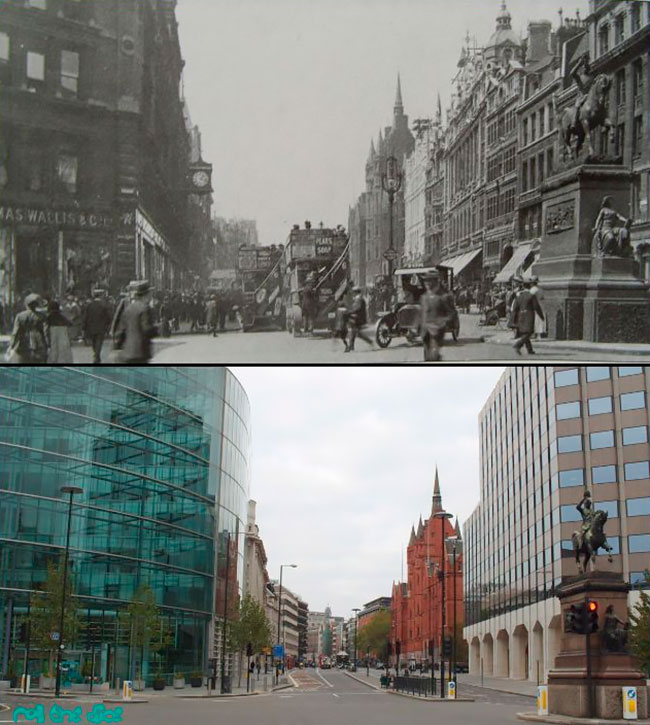 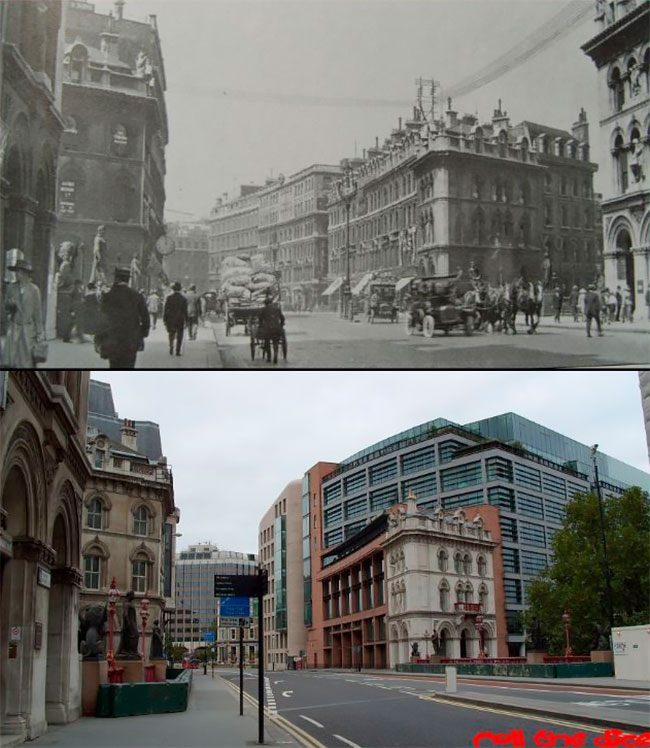 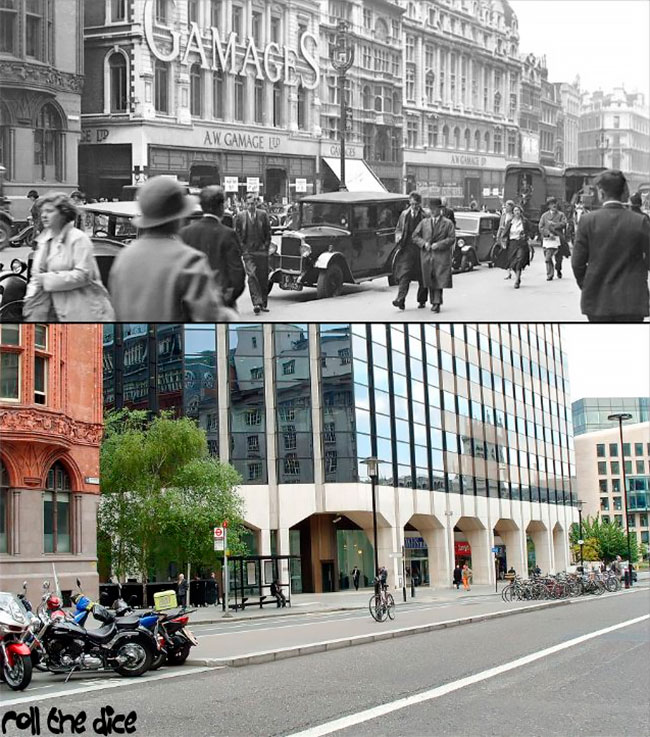 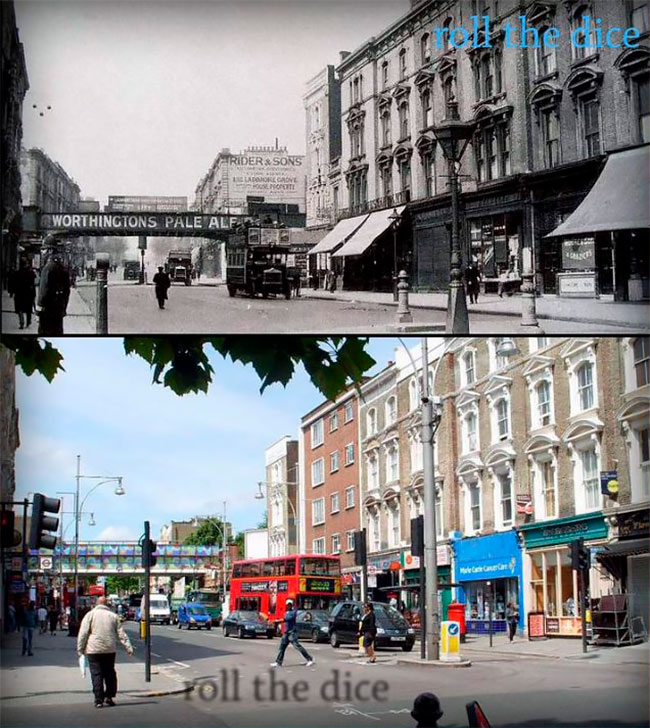 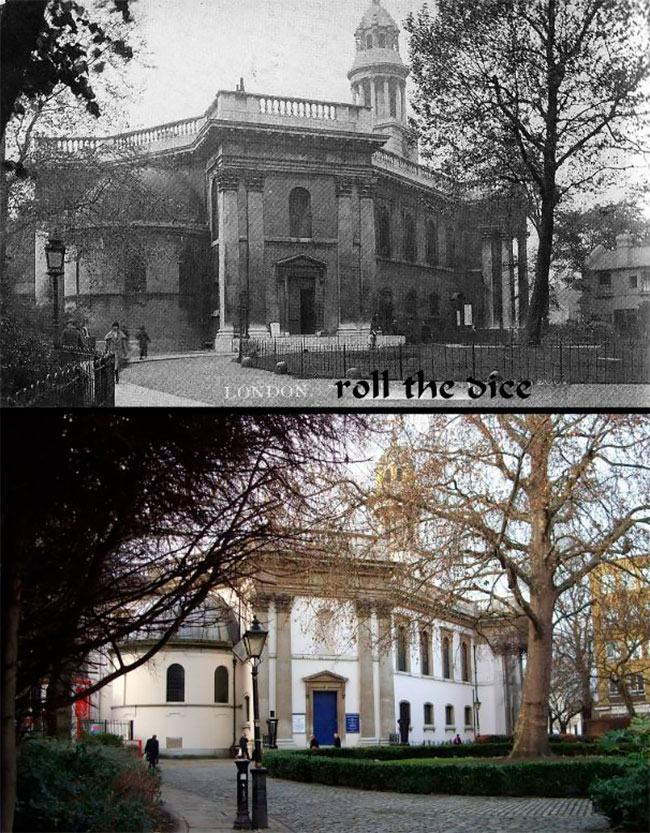 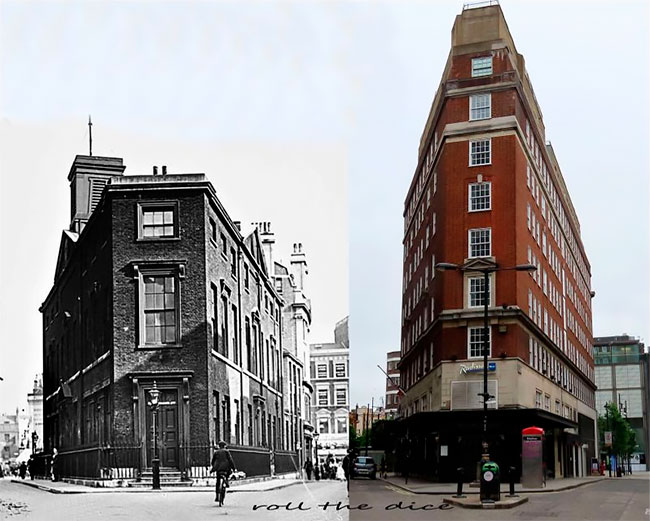 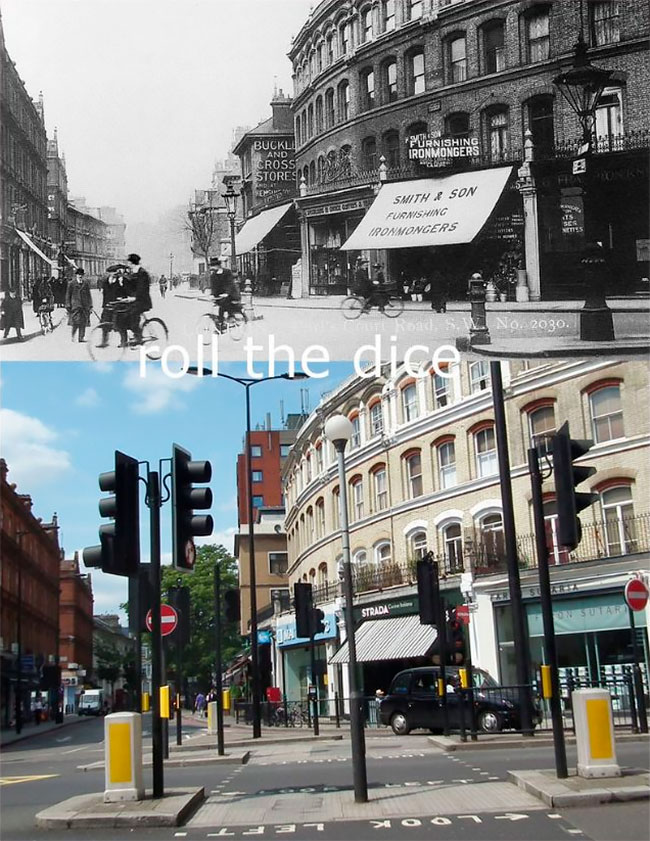 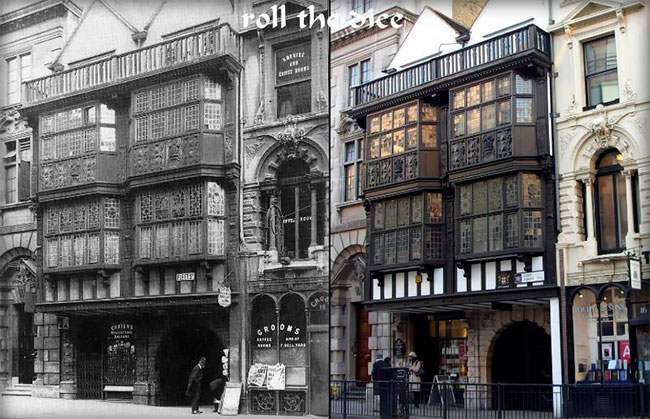 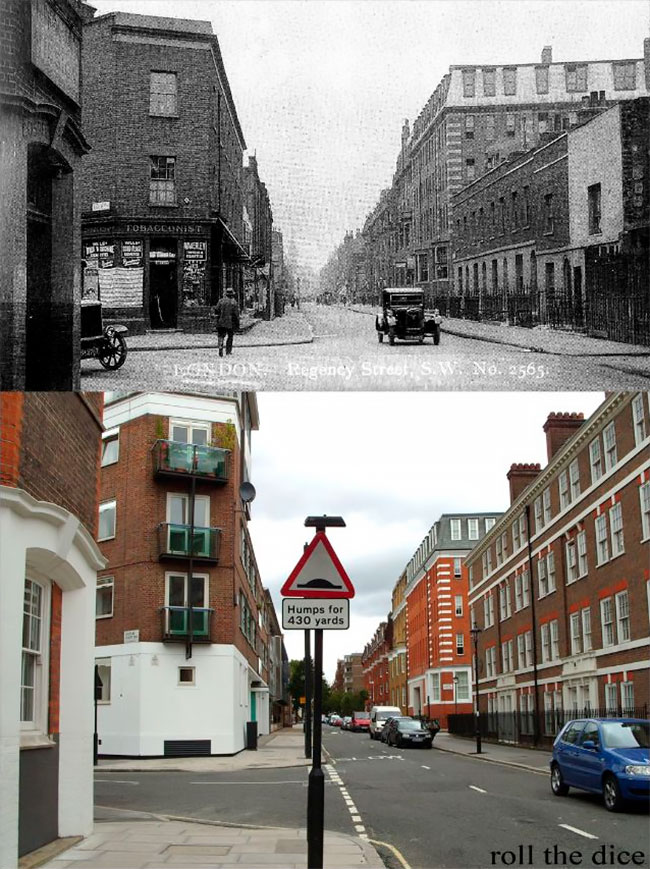 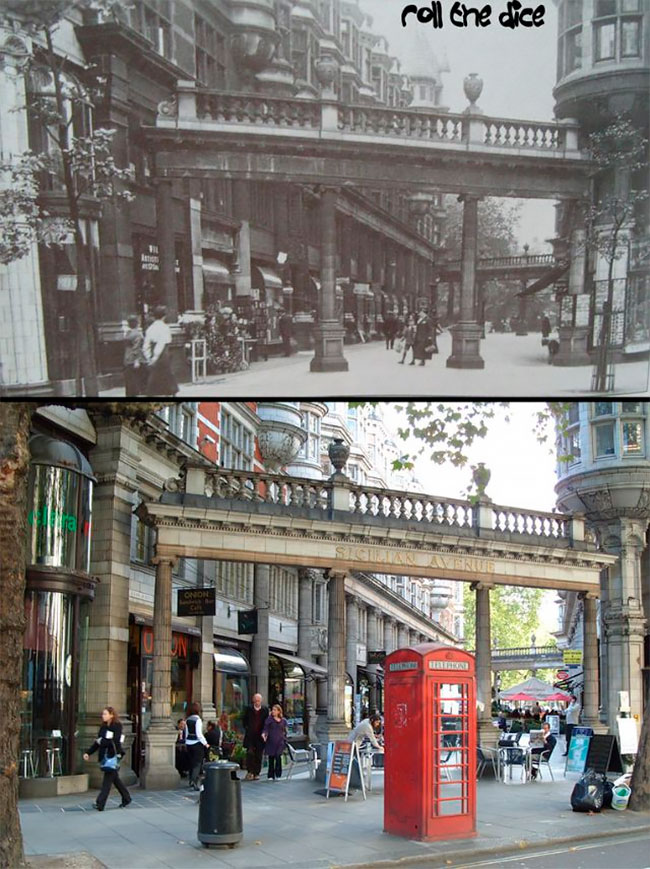 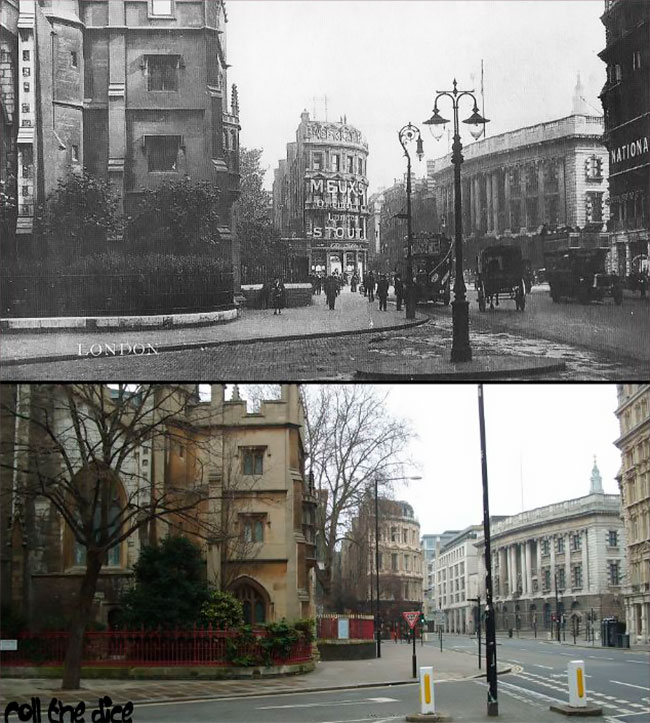 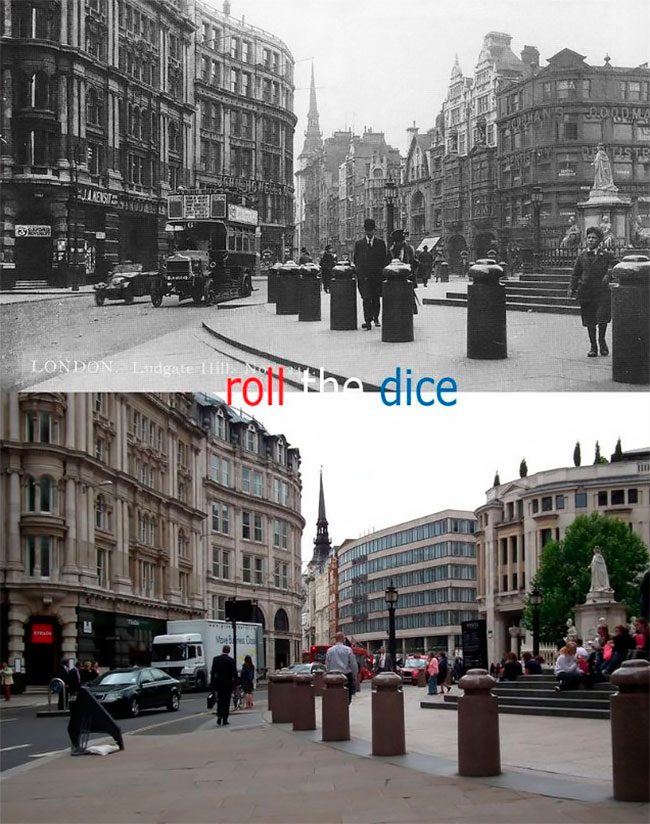 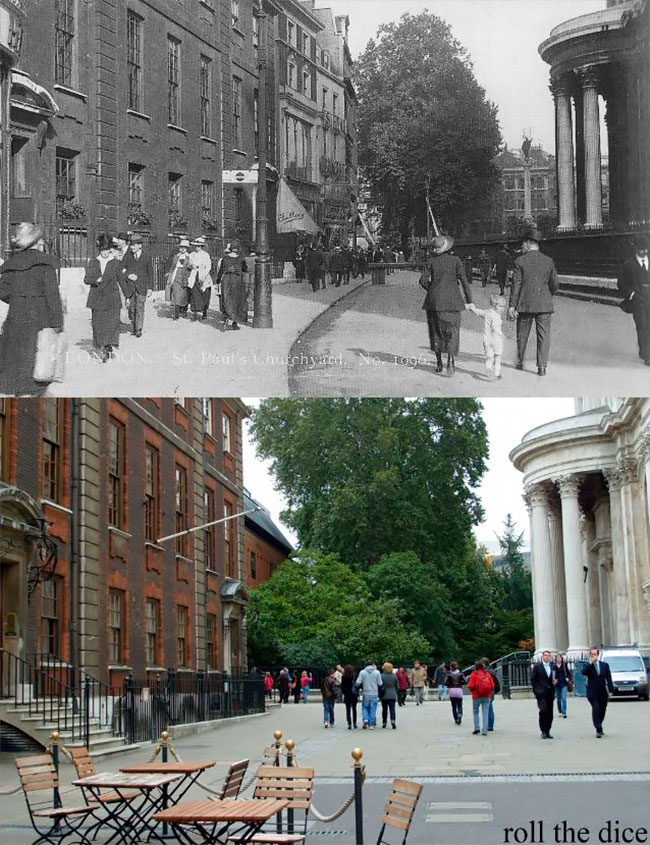 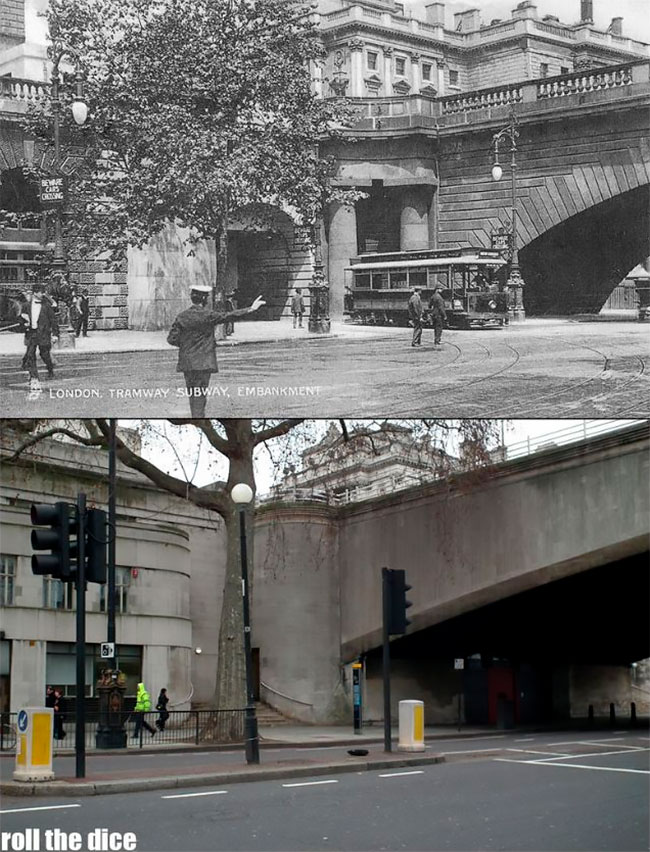 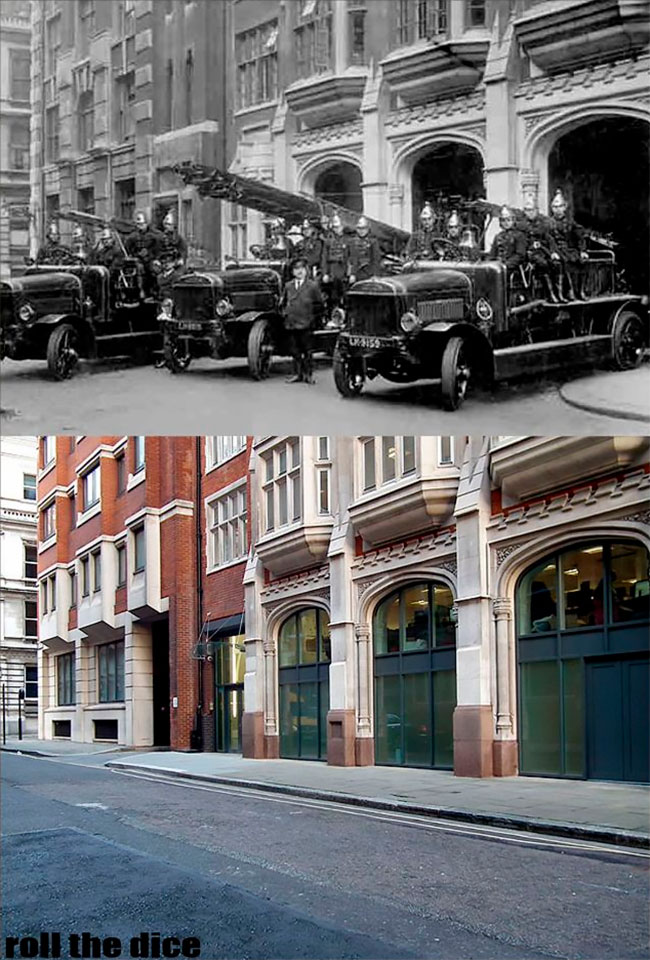