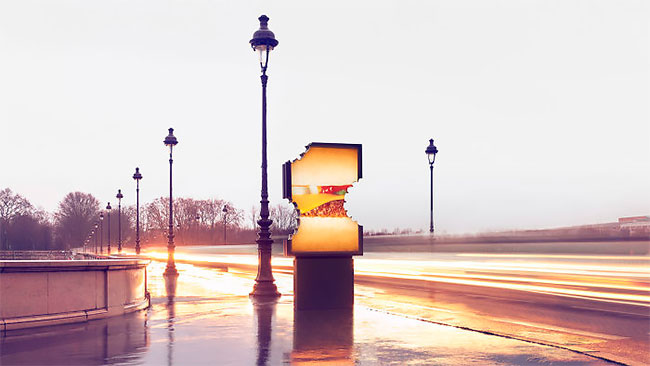 When you think food advertising can’t get any better than it is now, someone finds a way to one-up the competition. It does raise the question of whether there is a point in advertising a thing we can’t live without, but I digress.

McDonald’s has come out with an advert—a street billboard—in the streets of Paris that has been drawing people’s attention lately with its unconventional public ad design. 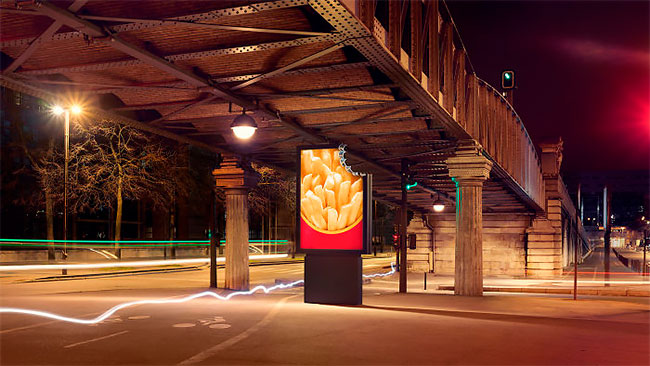 So, McDonald’s—you know, that ginormous fast-food chain whose food people can’t help but crave every once in a while and effectively don’t need to be persuaded to want to eat it—has come out with an ingenious billboard design that has people captivated. 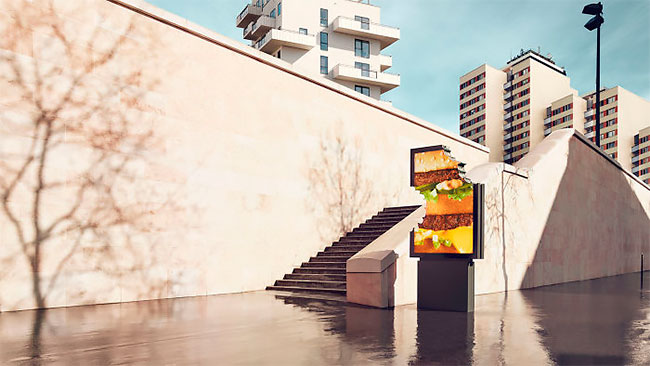 McDonald’s has placed 3 lit street billboards around the city of Paris, France with pictures of two kinds of their signature hamburgers and a carton of french fries. Except they aren’t regular rectangular billboards that many of us are used to, but rather rectangles that someone has taken a literal bite out of. 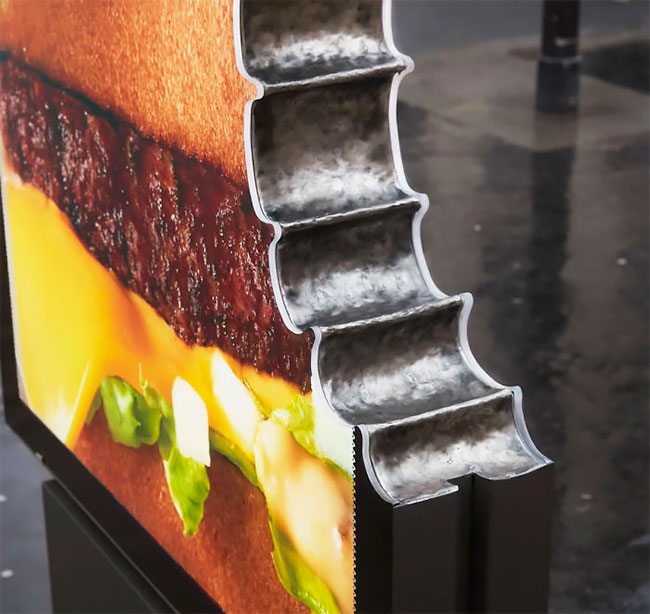 The entire design does have a silly vibe to it because the bite mark is just comically out there—who would try to take an over-sized bite out of a billboard picturing food? But, at the same time, it’s very on-point and the strangeness of it all manages to draw the eyes of passersby—exactly what an ad should be doing. 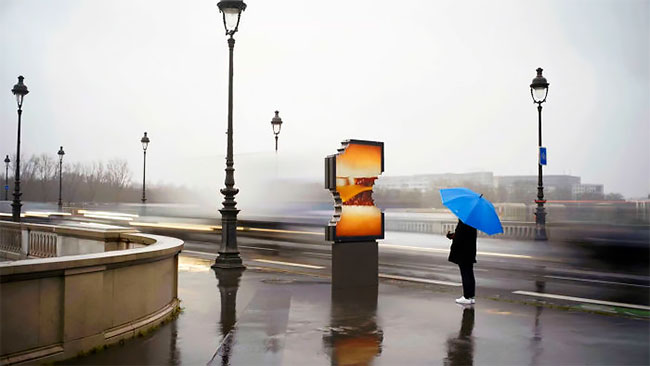 People with a keen eye will also notice that the billboards lack any branding. Besides the carton of french fries being packaged in the obvious red and yellow packaging that McDonald’s offers, there is no mention of it being McDonald’s. For all intents and purposes, this could be an ad for any other fast-food restaurant. 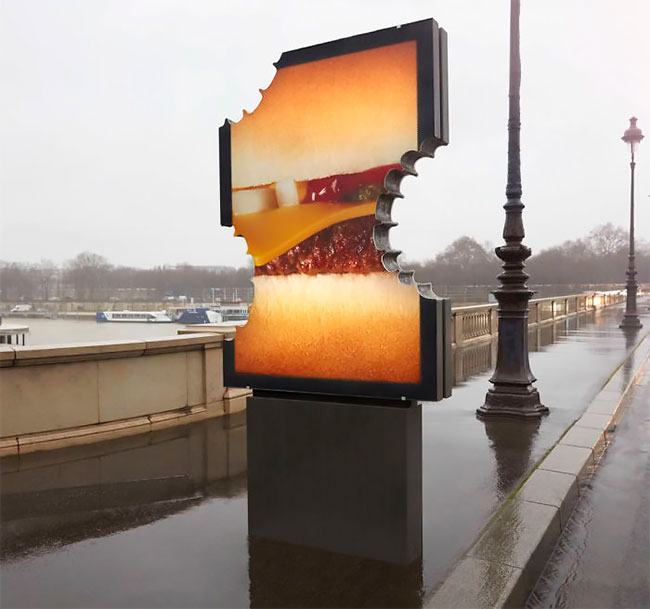 The people behind the billboards are TBWAParis, an advertising agency headquartered in New York City but with a presence all around the world, including Paris. It aims to bring a culture of innovation and to put companies’ brands at the heart of pop culture. 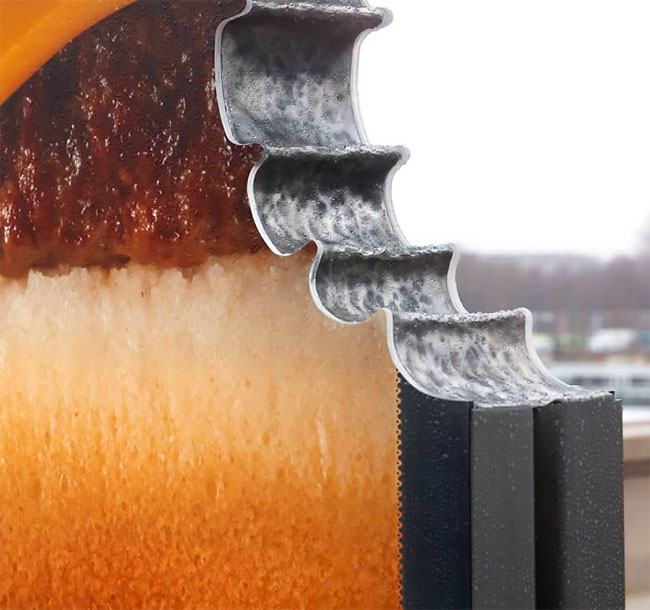 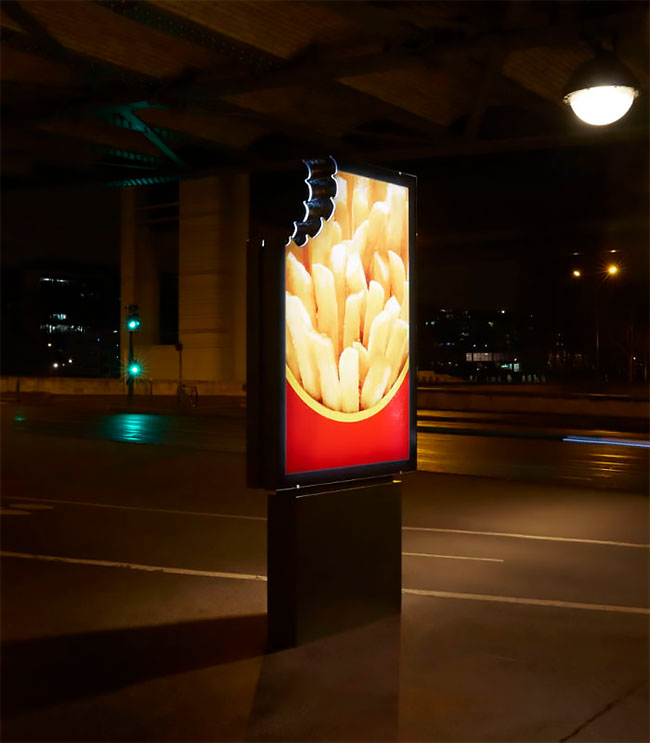 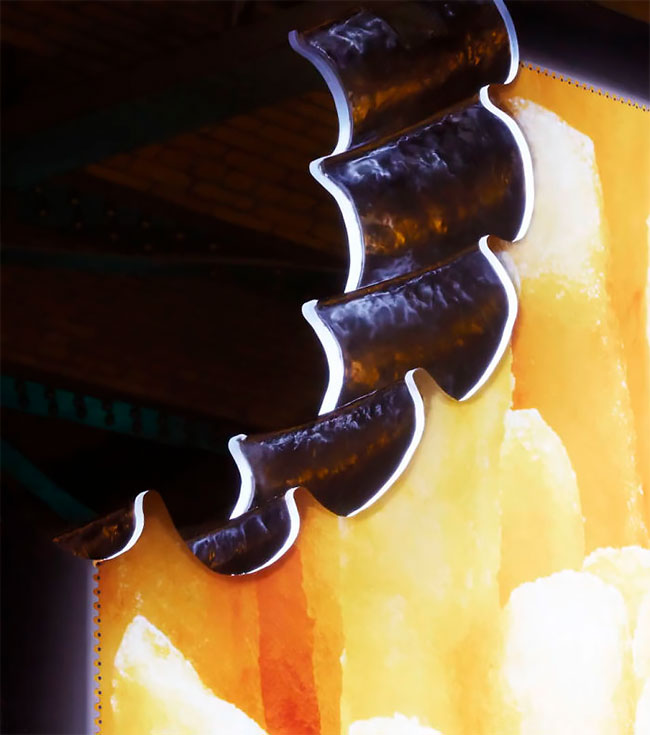 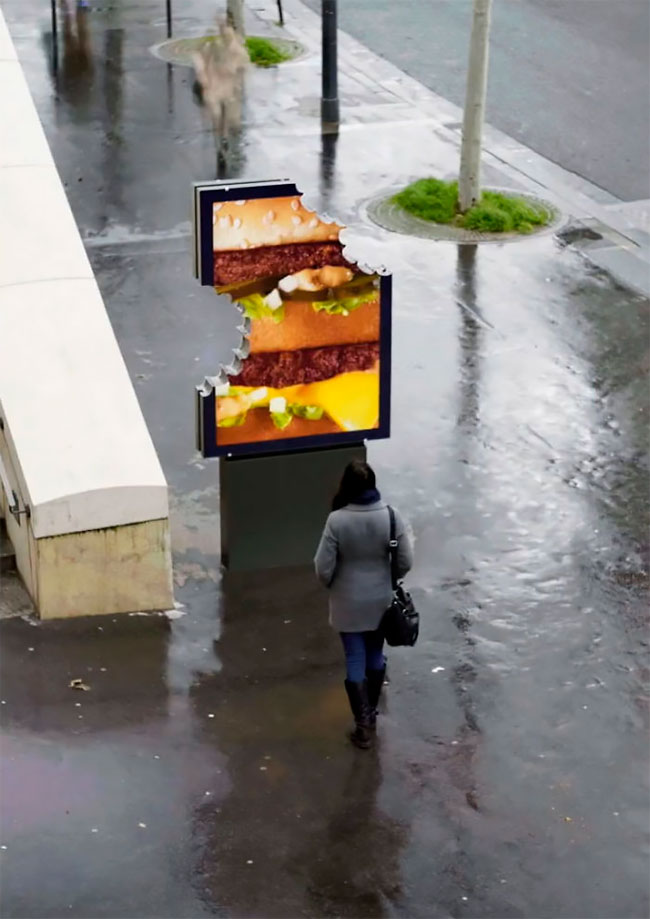