These Students Put An An “Alien”-Themed Play, And The Set Looks Freakin’ Amazing 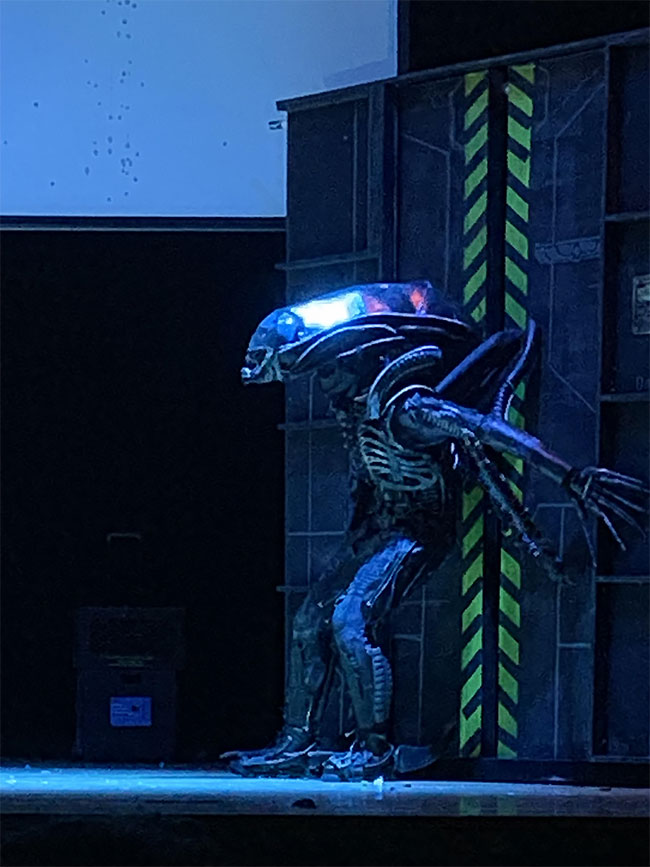 Students at North Bergen High School performed “Aliens The Play” this month, and their set and costumes are blowing our minds. 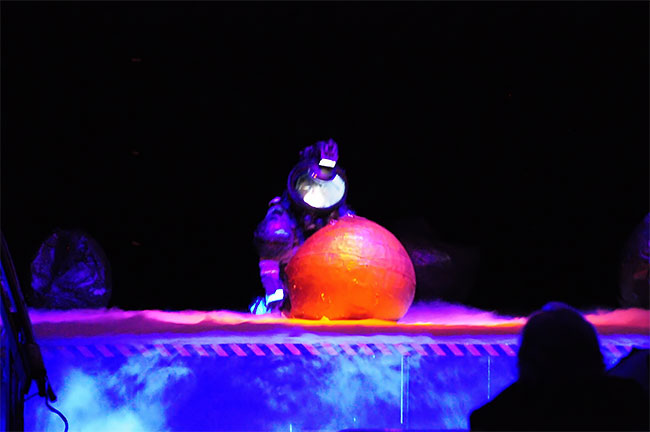 The play, which is based on the 1979 horror film “Alien,” debuted on March 19 at the high school and students performed a second show Friday night. According to senior Justin Pierson, who worked on the sound crew for the play, the set was made largely of recycled materials. 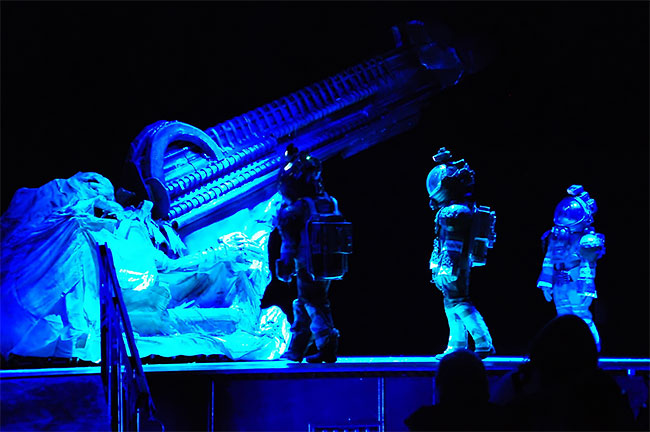 “This is going to sound really funny but (the set crew used) garbage essentially. Just anything that was lying around like cardboard and metal,” he said. 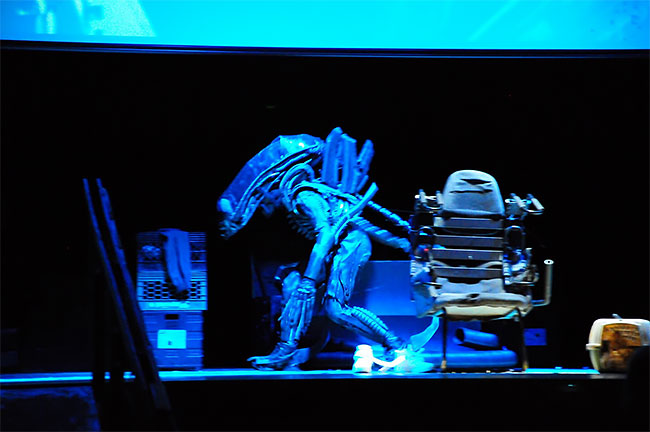 Last night the North Bergen High School in New Jersey put on 'Alien' as their school play and it looks absolutely incredible.#hrgiger#Alien#rushmore pic.twitter.com/5jopUecFil

I love that north bergen high school did alien last night as their school play, so I’m gonna keep tweeting about how great it is..everything was made from recycled materials .. so nuts amazing I’m so proud of my hometown pic.twitter.com/EEMEbankDz

The Retired Teacher Has Converted His Council Flat Into A Stunning Home, Complete With Mosaics Inspired By Gaudí
Ingenious Rocking Chair Knits A Hat for You As You Sway Back And Forth
Greeting Cards Are Better When They're Attached To Alcohol
Ukrainian Bakery Creates Galaxy Eclairs That Look Too Good To Eat
Iconic Volkswagen-Inspired Sleeping Space For Kids
For Design Geeks: Old School Tattoos That Pay Tribute To Famous Typefaces
"A Duty To Offend": The Art Of The Punk Black Leather Jacket
The Porcelain Figurines Project – The Culmination Of High-Speed Photography
Cute Star Wars AT-AT Baby Walker By Polish Artist Krawka
Artist Collects Rocks, Paint Eyes On Them And Return Them To The Landscape To Be Found Or Lost Forever
Source of inspiration since 2007. Proudly hosted by WebHostingBuzz.
Privacy Policy · Terms of Service · Content Removal Policy 🇺🇦 ❤️