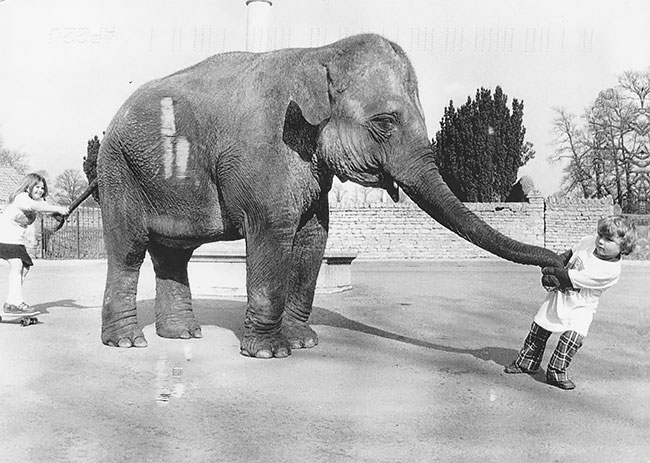 Lovely photographs captured the relationship between a circus elephant and the trainer’s daughter. The photos were taken by John Drysdale in England from the 1980s. “I don’t know the name of the girl or the elephant but they were close friends!”

“The girl grew up with the elephant and they became best friends, playing with one another daily. They simply liked being together, and, since the elephant had an unusual ability to sit on his haunches, they were able to be close with physical ease.” 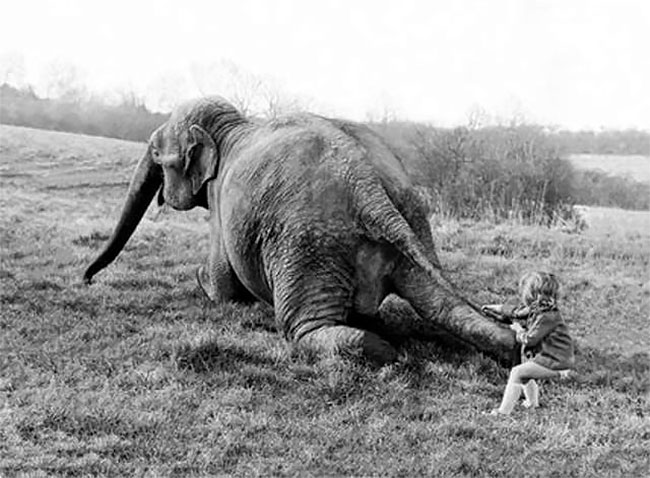 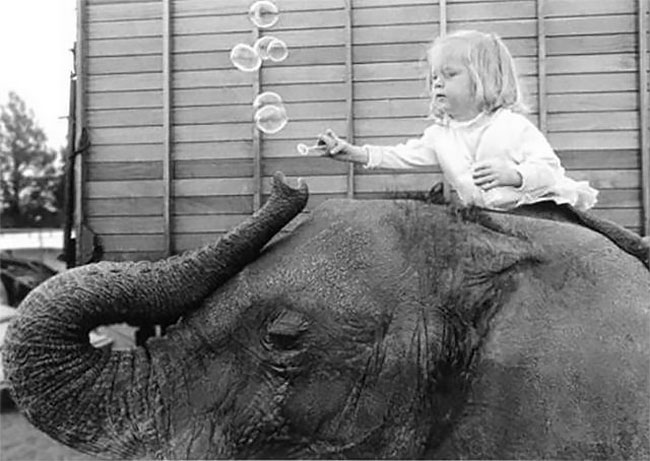 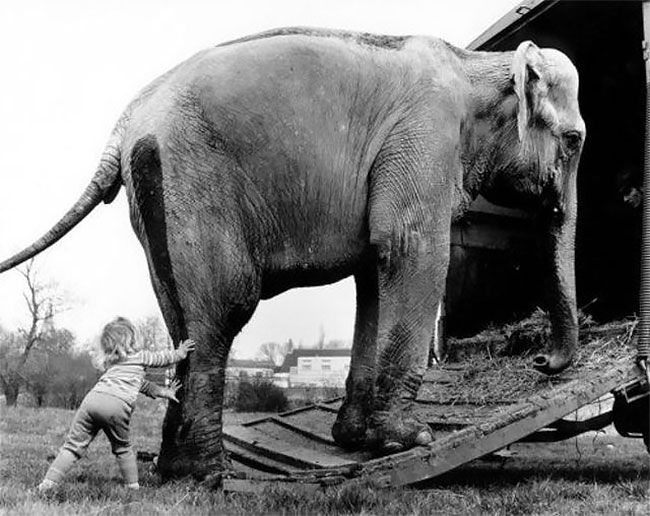 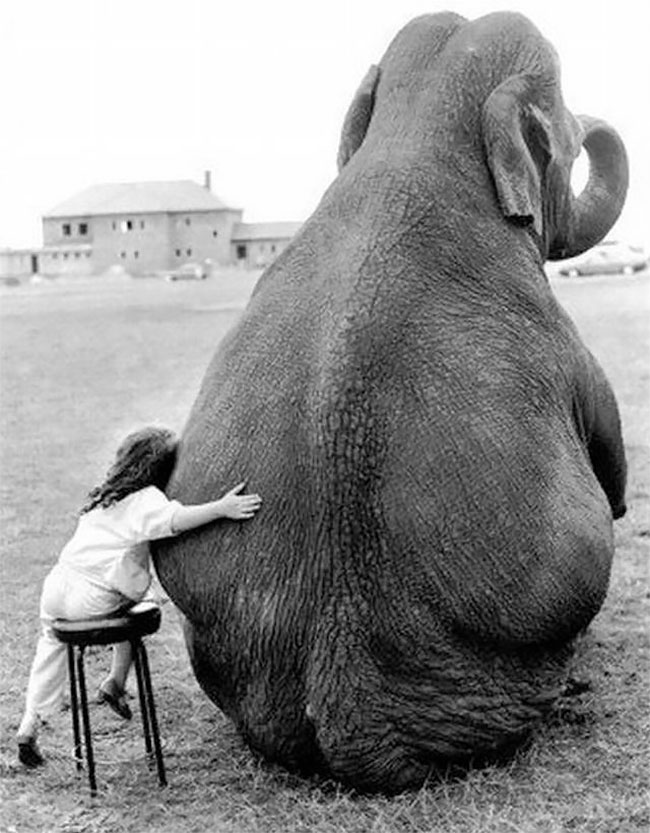 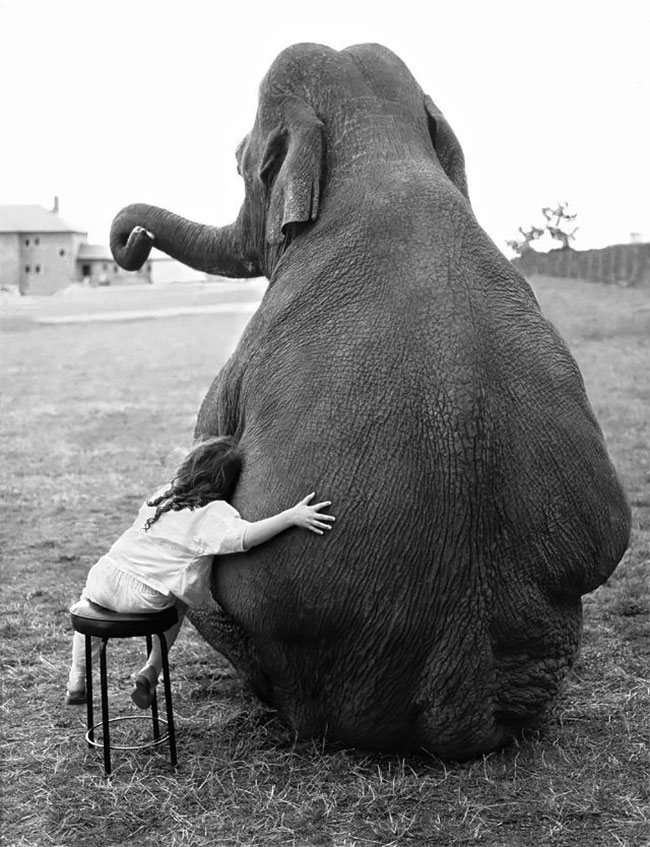 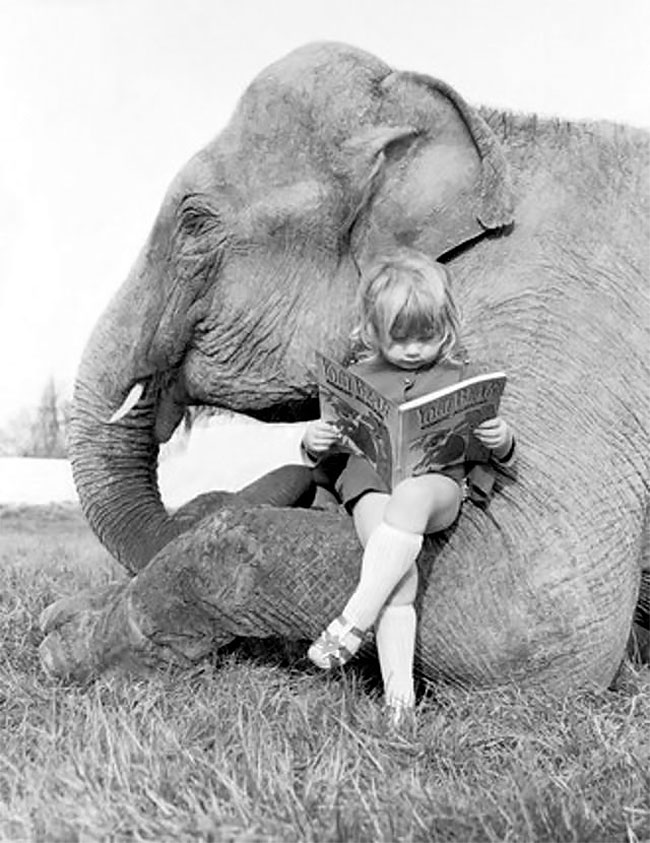 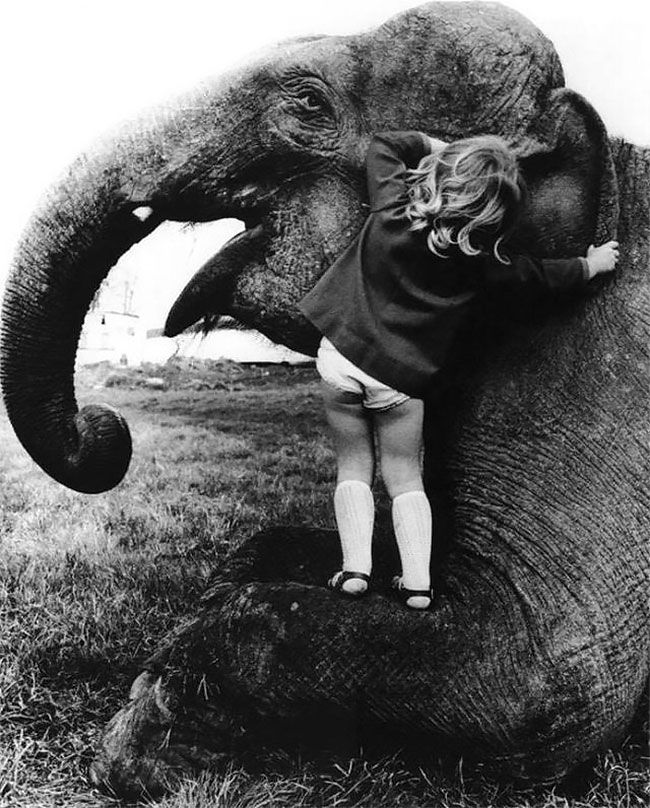 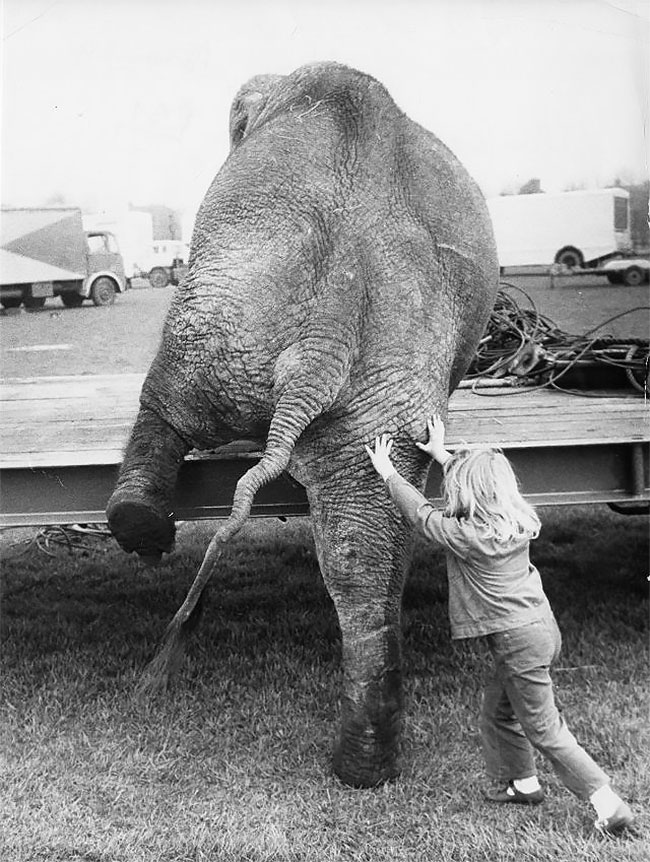 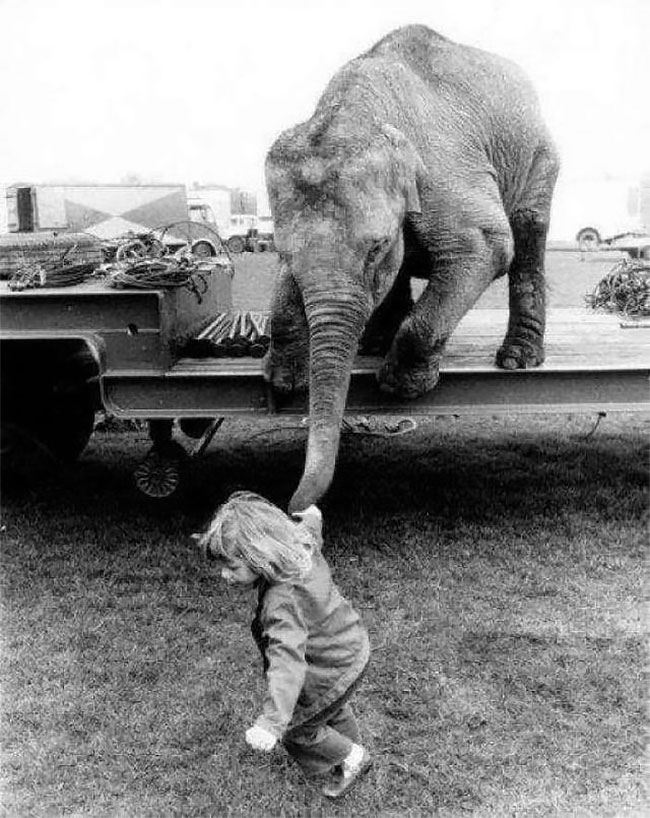