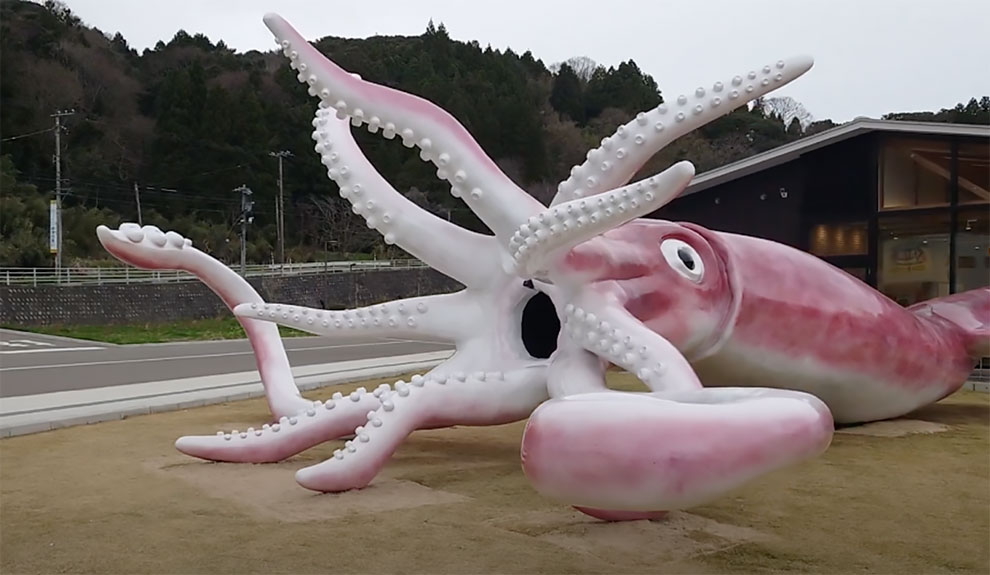 When the Japanese government handed out millions of yen to local authorities to help revitalise the country’s post-pandemic economy it gave no stipulation as to how the money should be spent. A monumental sculpture of a goggle-eyed pink squid might not have been what was envisaged however. 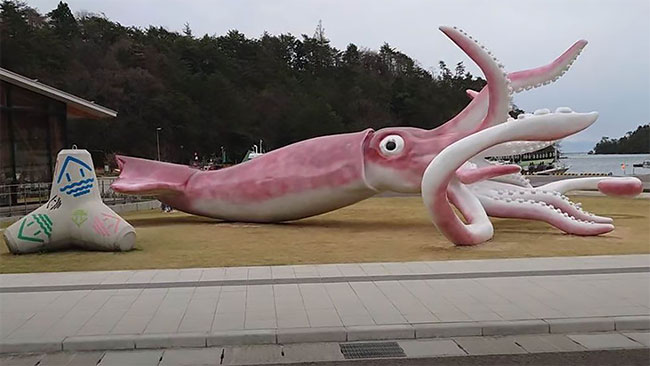 The 25 million yen ($229,600) squid sculpture in Noto, in the Ishikawa Prefecture, pays homage to the fishing traditions of the coastal town. The thirteen-metre-long and four-metre-high sculpture was installed in March on a scrap of grass opposite a petrol station near the harbour. 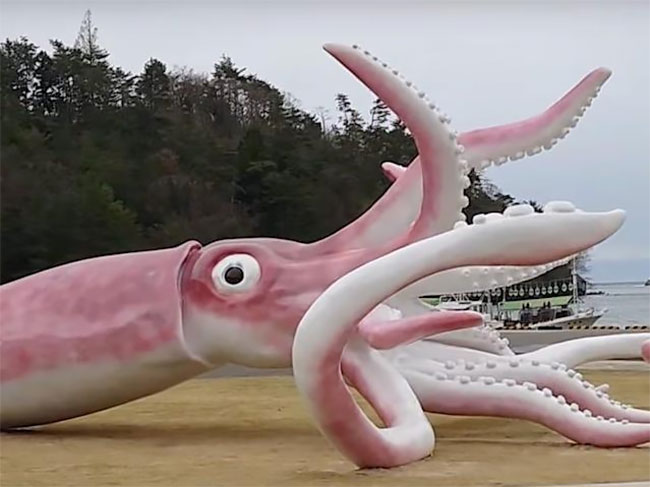 Some locals have questioned whether the work was the best use of the funds however, asking whether the money might have been more urgently spent on support for medical workers or those whose health and income has been effected by the COVID-19 virus. 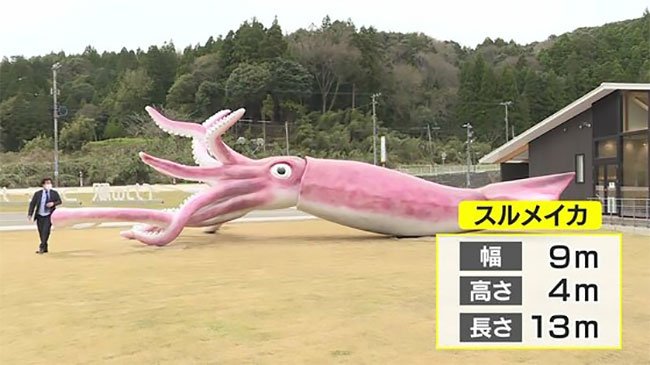 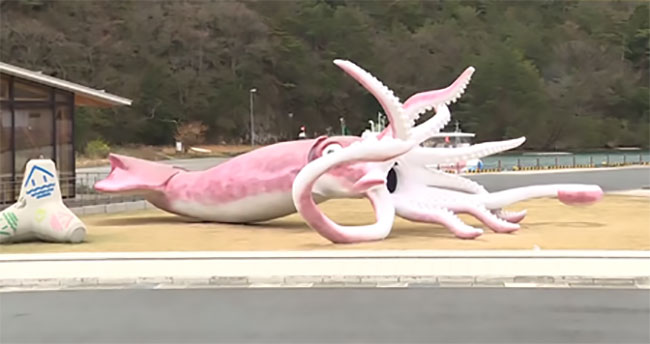