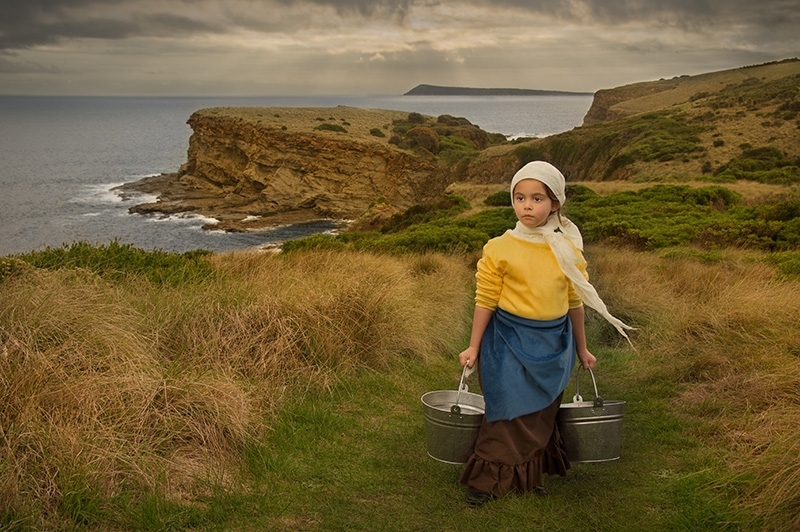 Bill Gekas is a renowned photographer from Australia who is known for his classic recreation of portraits very much resembling some old oil paintings. Just like any other father Bill started shooting his daughter but his talent and extremely creative senses sparked the idea to recreate these classic old paintings and the result to no one’s surprise became a huge sensation. 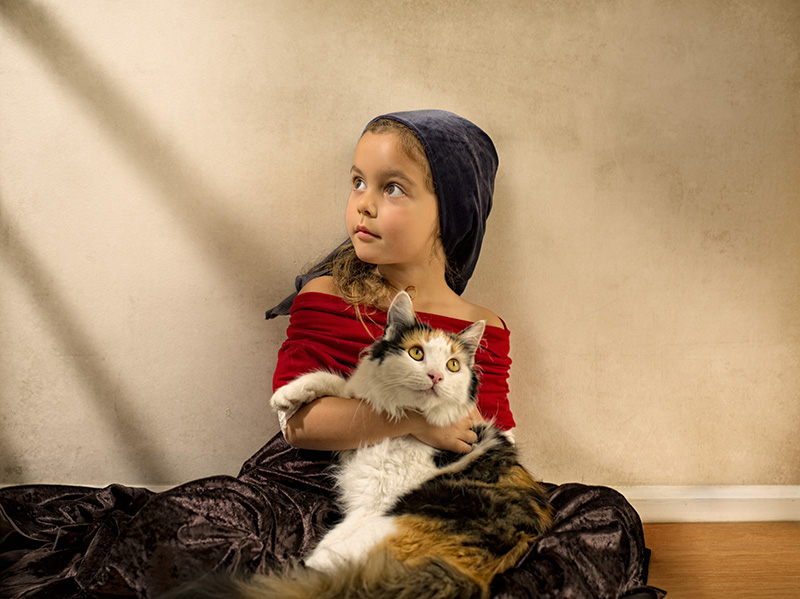 Bill Gekas is a multi-awarded and published photographer that was born and resides in Melbourne Australia.

His works have been published in various art journals, books, magazines, newspapers, and other media outlets worldwide including BBC, NBC Today, ABC News, Daily Mail, and others.

Although he occasionally shoots commissioned work, the renowned and exhibited works are primarily of his young daughter portraying a protagonist in a storytelling scene, a universal child. The stylistic approach he is known for is a fusion of the atmosphere, light, and colors of the old master painters’ works using modern strobe lighting, digital capture, and post-processing techniques. 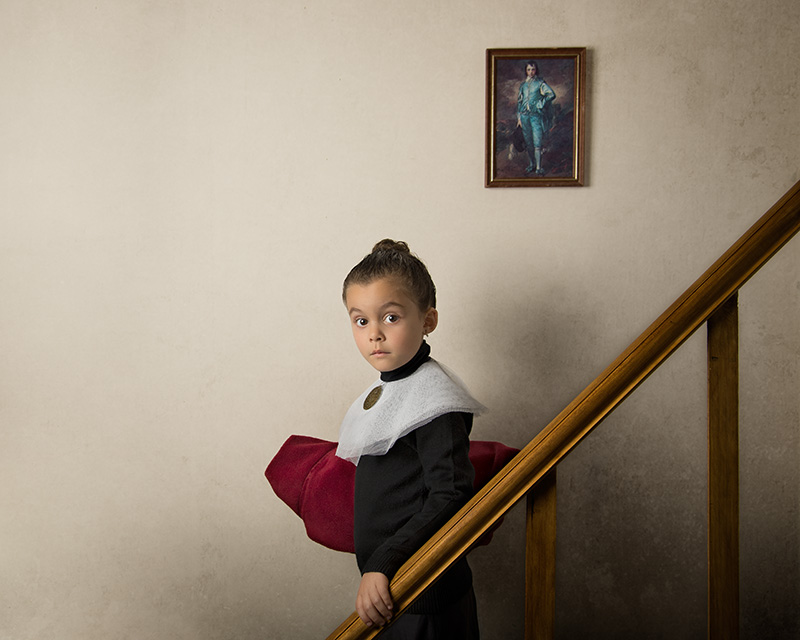 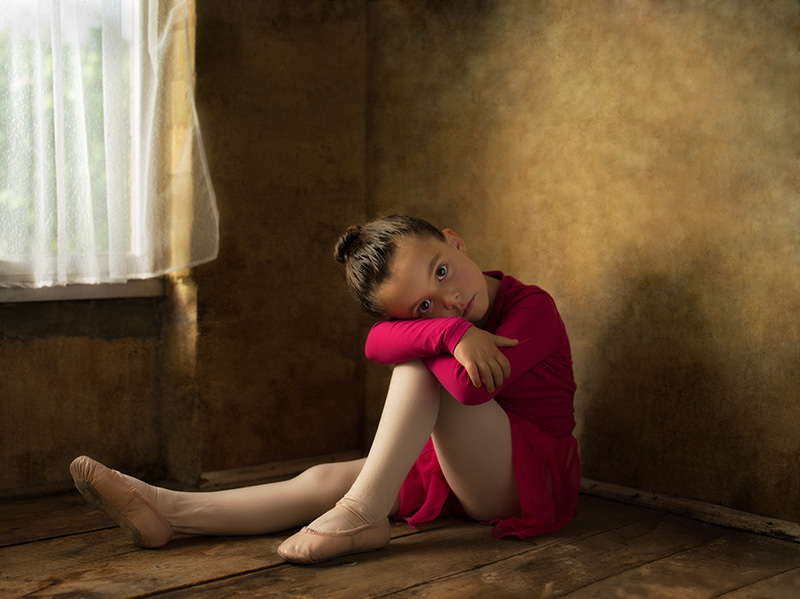 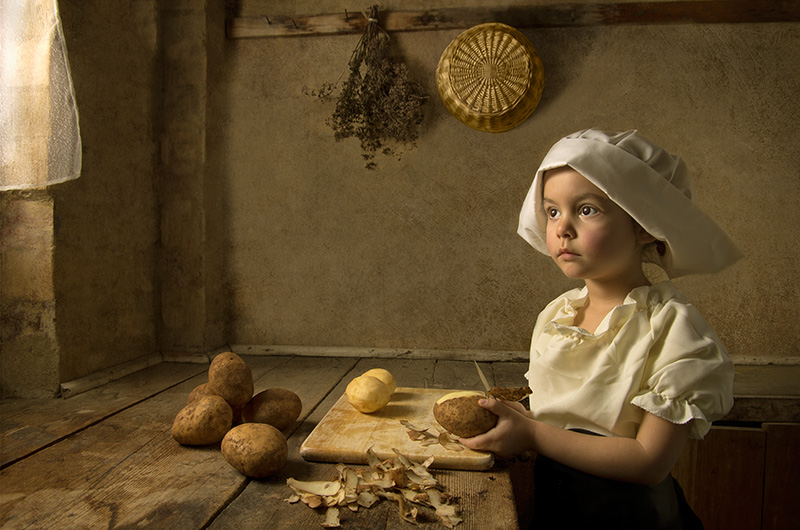 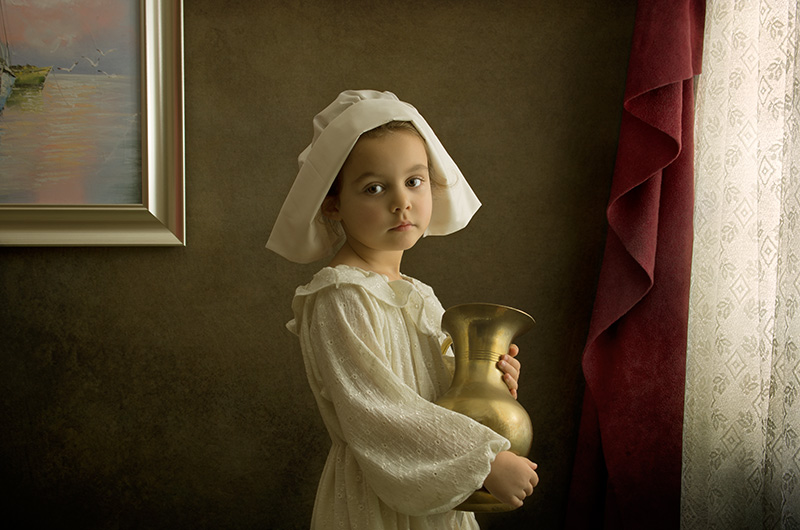 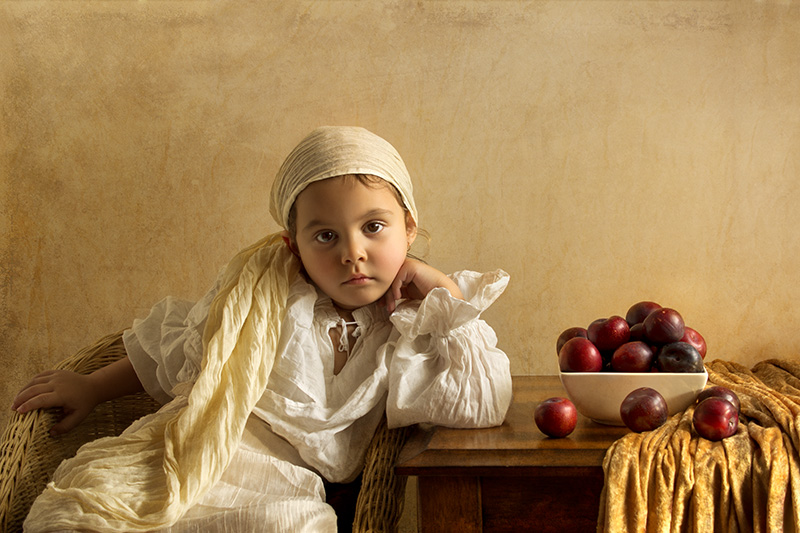 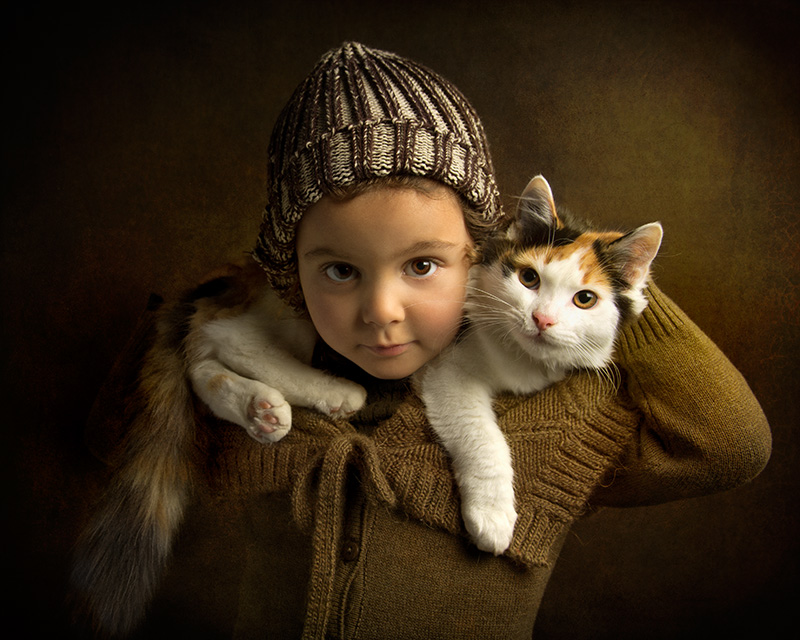 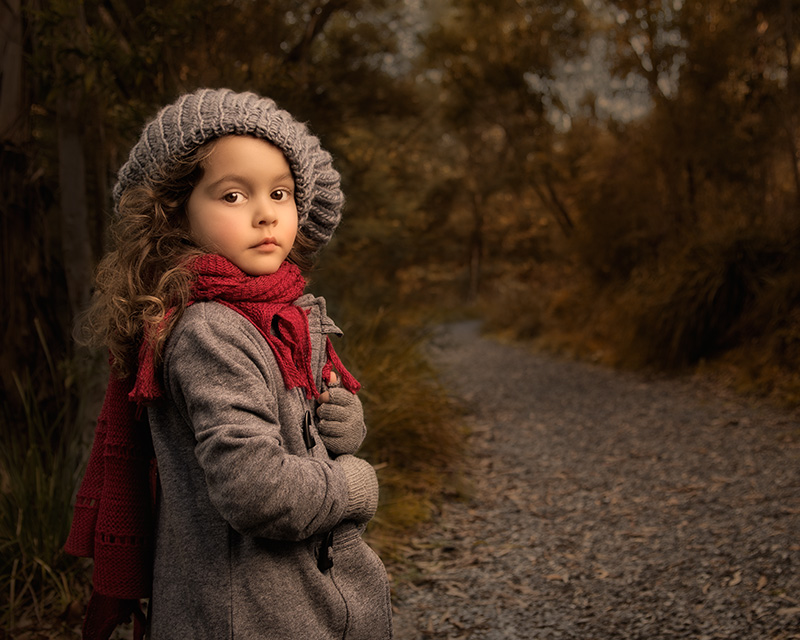 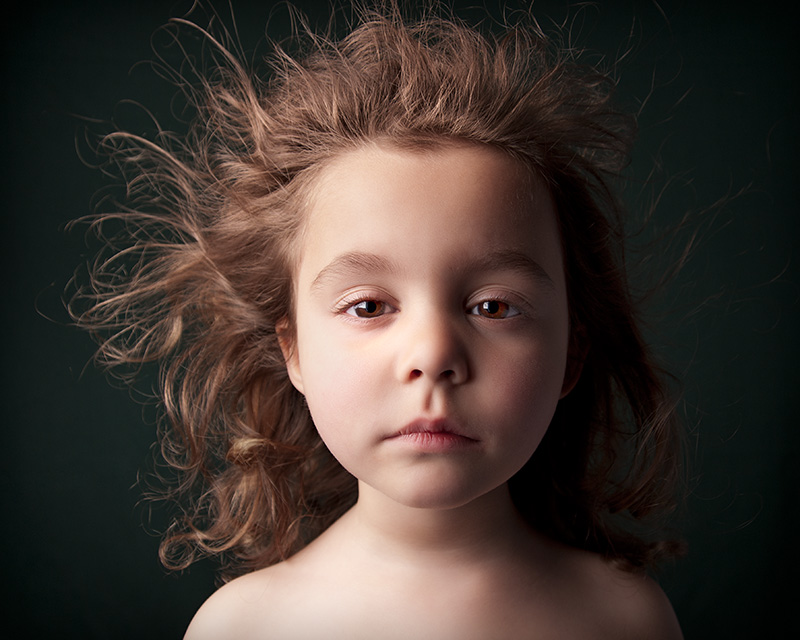 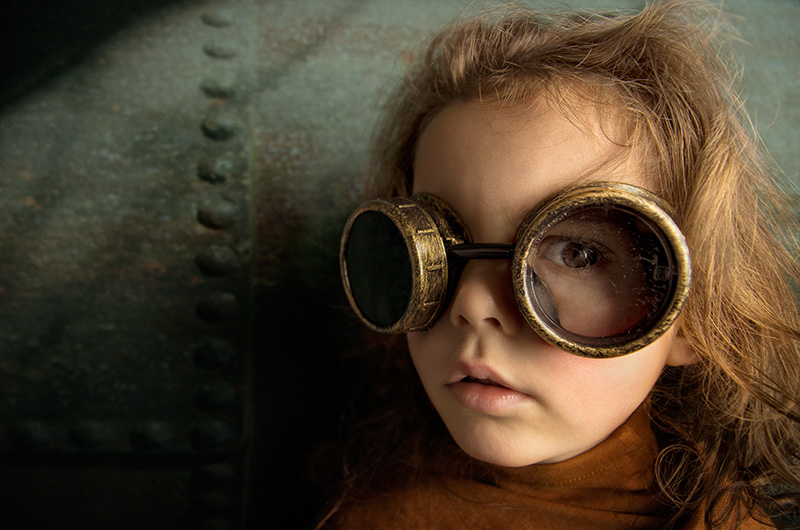 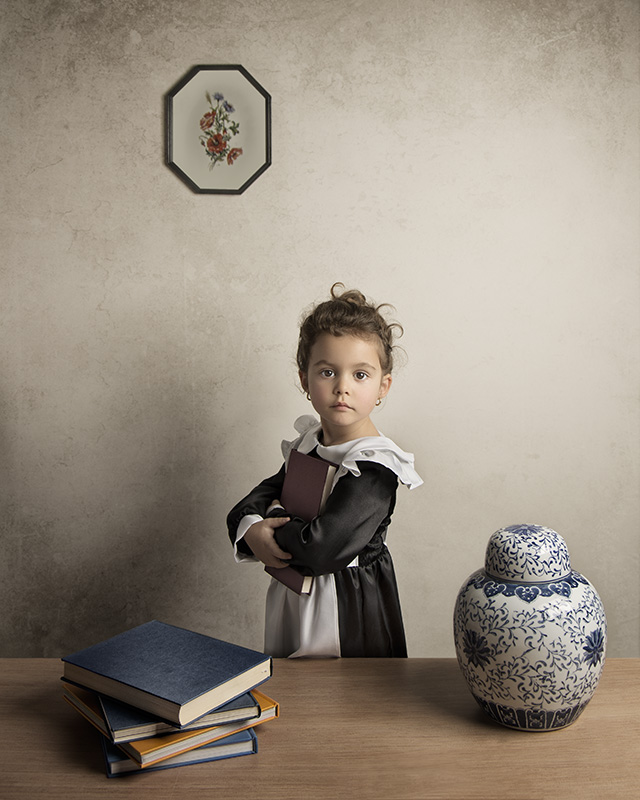 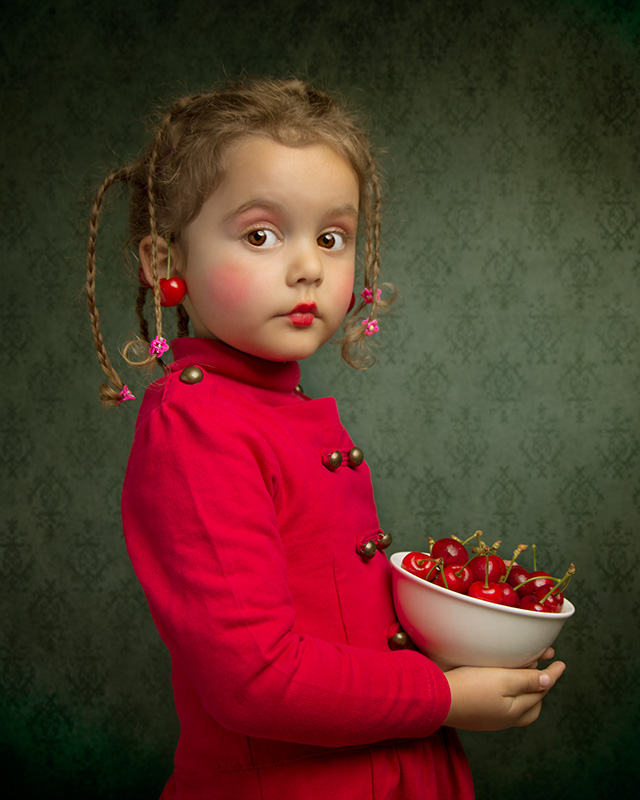 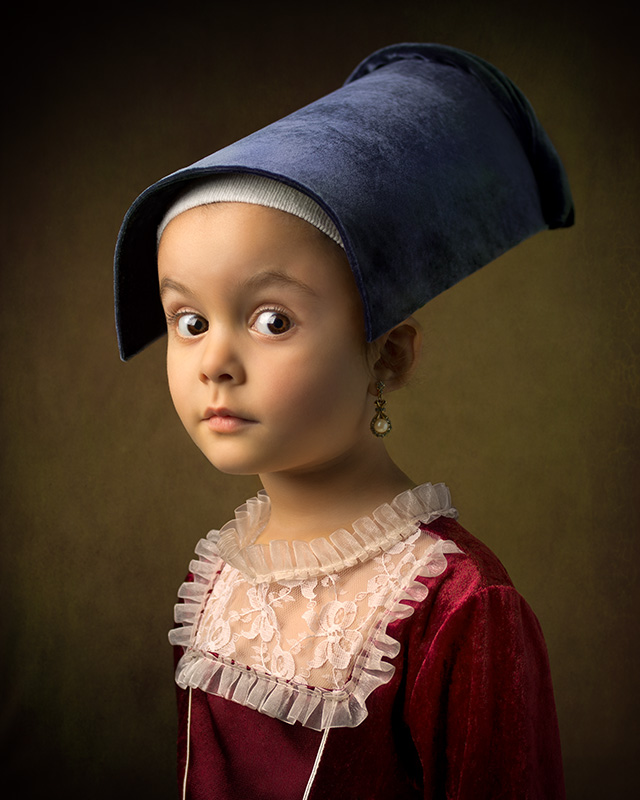 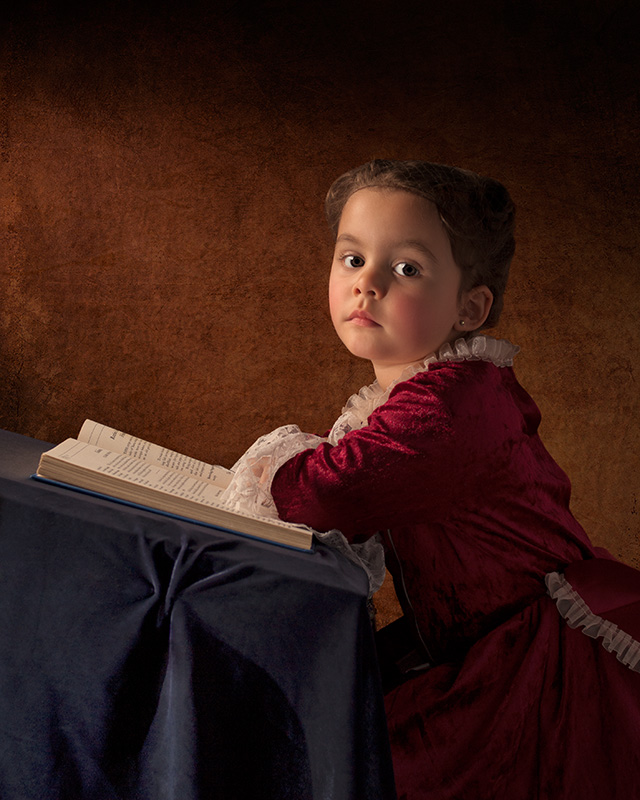 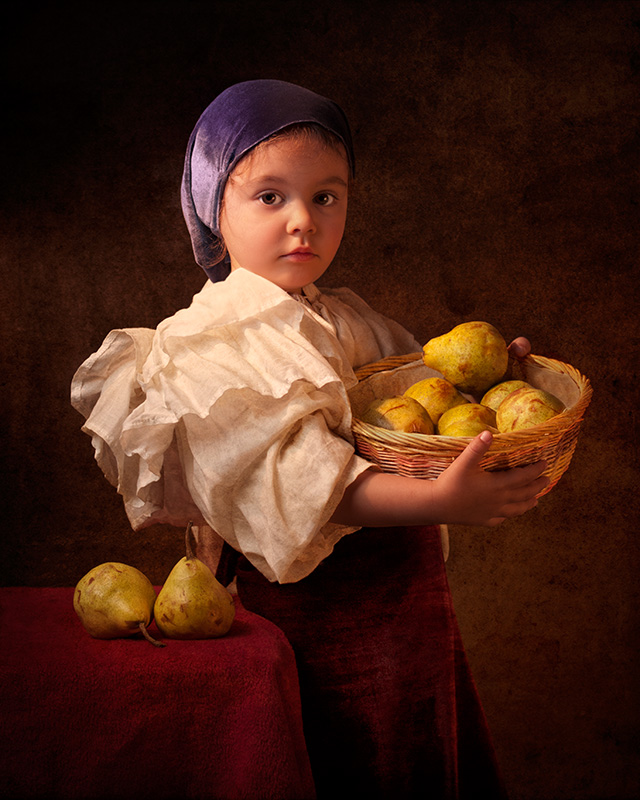 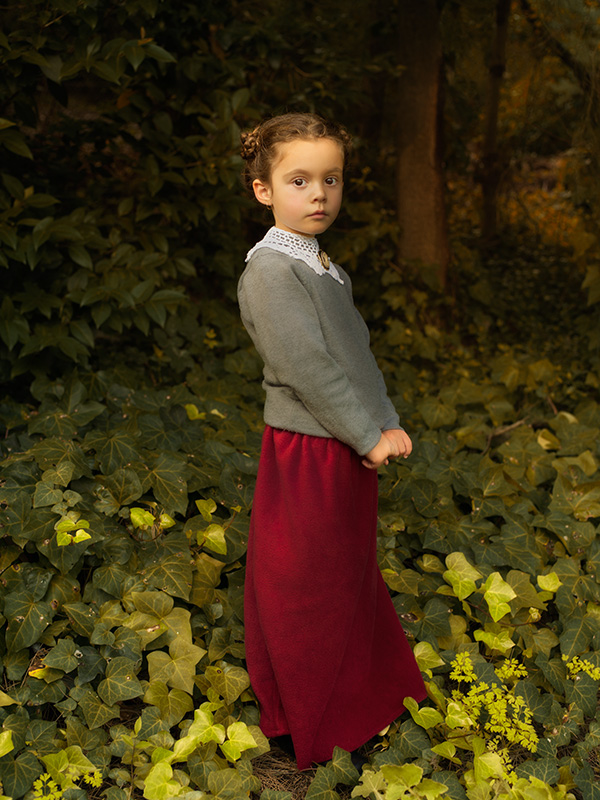 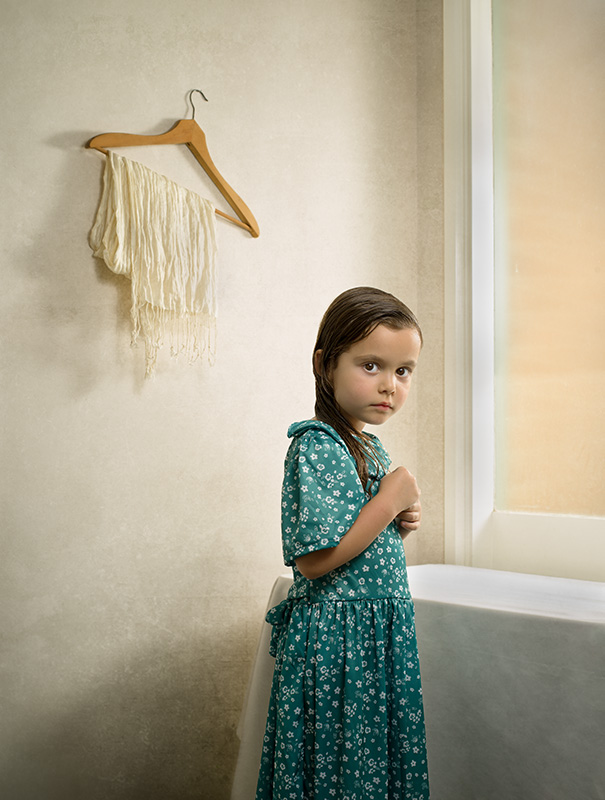 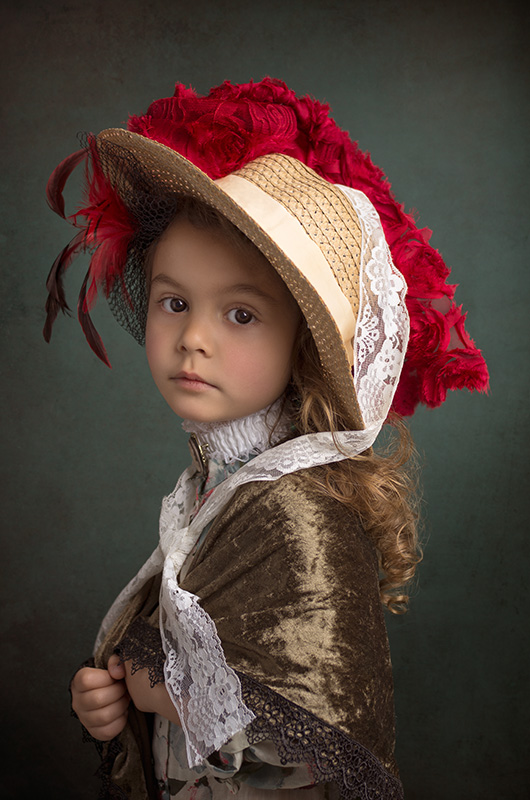 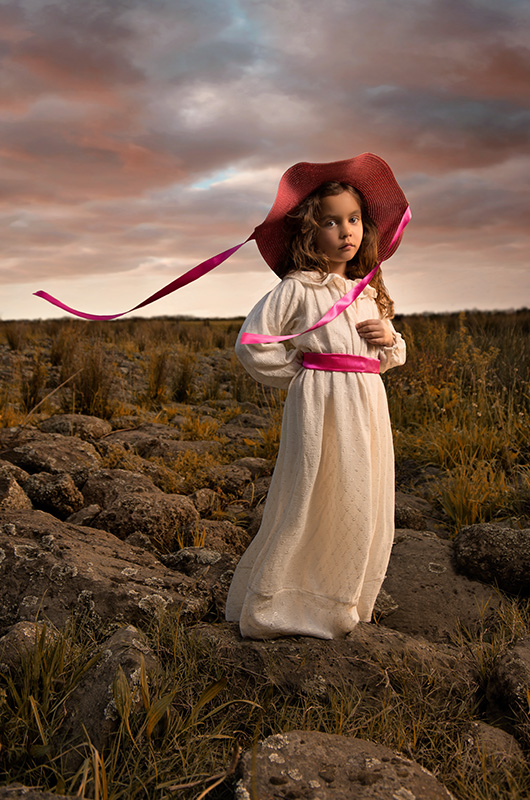 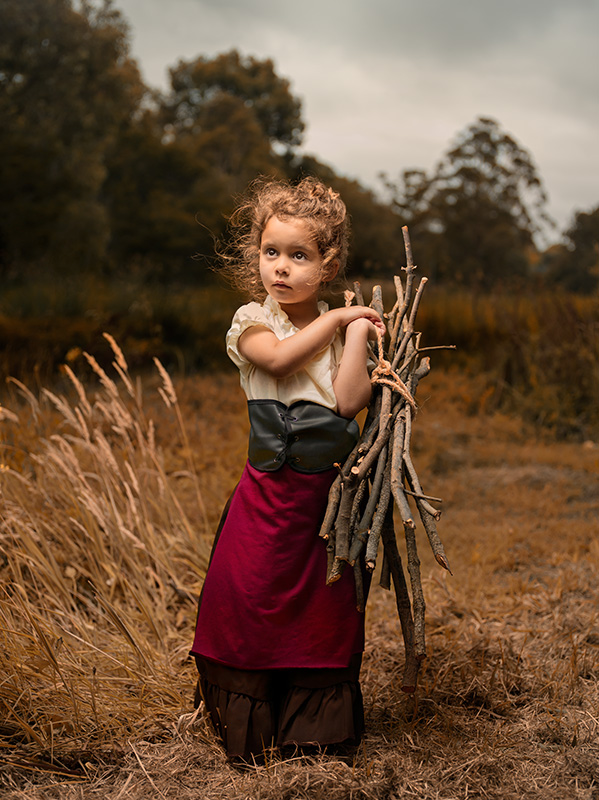 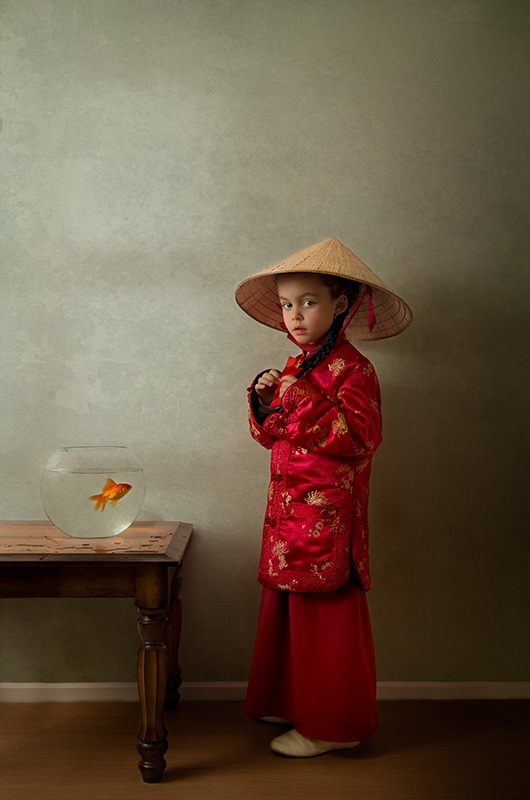 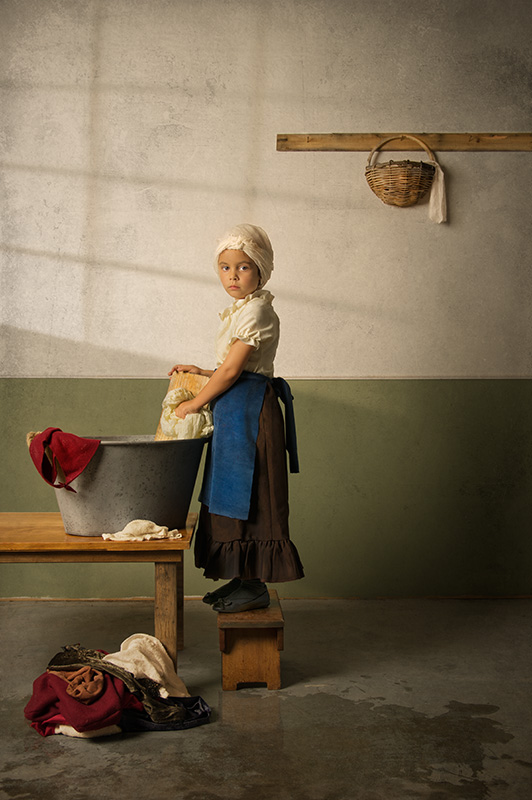 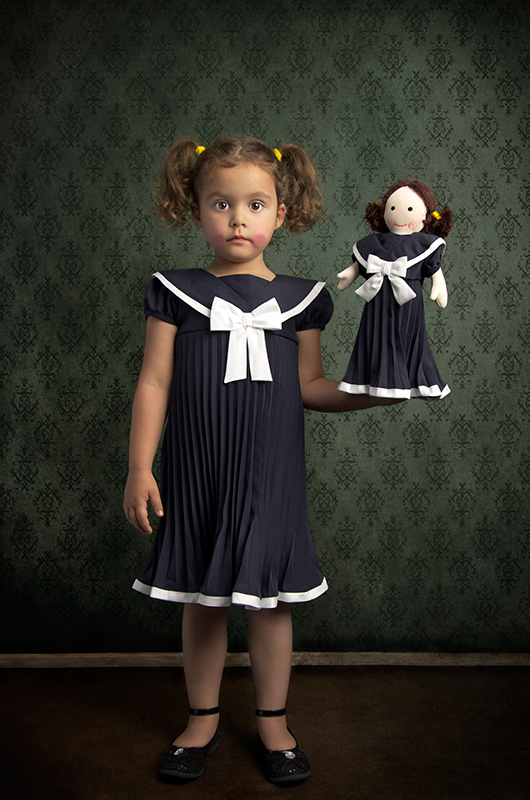 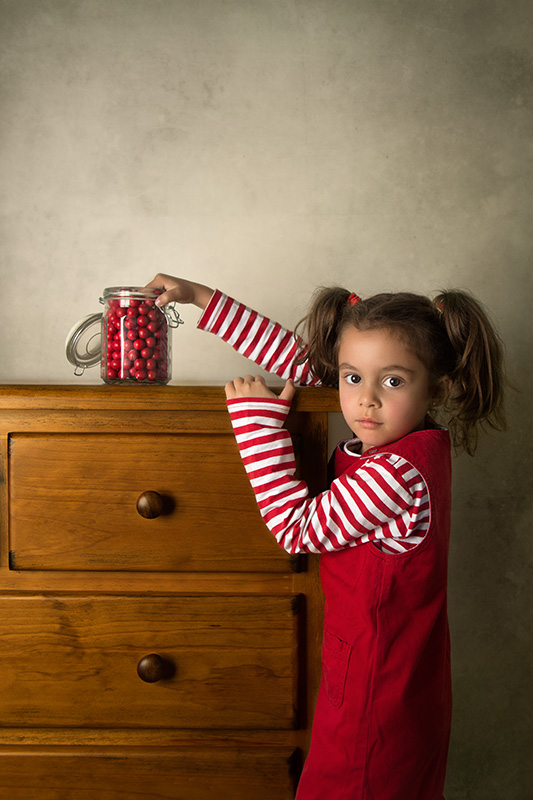 Breathtaking Landscapes and Still Lifes that Merge Photography and Impressionism by Stev’nn Hall
"Into The Wildlands Of Finland": Dreamlike Animal Portraits By Joachim Munter
"Garden Of Light": Twilights And Nocturne Painting Of Keita Morimoto
"The Unruliness of Leisure": Photographs of European Summers from 1979-1984
Vintage Photos of Madagascan Women Showcasing Their Beautiful Hairstyles in the Early 20th Century
Photographer Omar Robles Captures Ballet Dancers On The Streets Of Puerto Rico
Photo of the Day: A High-voltage Job
Superlative And Figurative Contemporary Paintings By Roman Tolici
Read 15 Classic Books In Under A Minute
These Photos Were Taken At Burning Man Festivals On Three Different Continents Show How Different They Are
Source of inspiration since 2007. Proudly hosted by WebHostingBuzz.
Privacy Policy · Terms of Service · Content Removal Policy 🇺🇦 ❤️