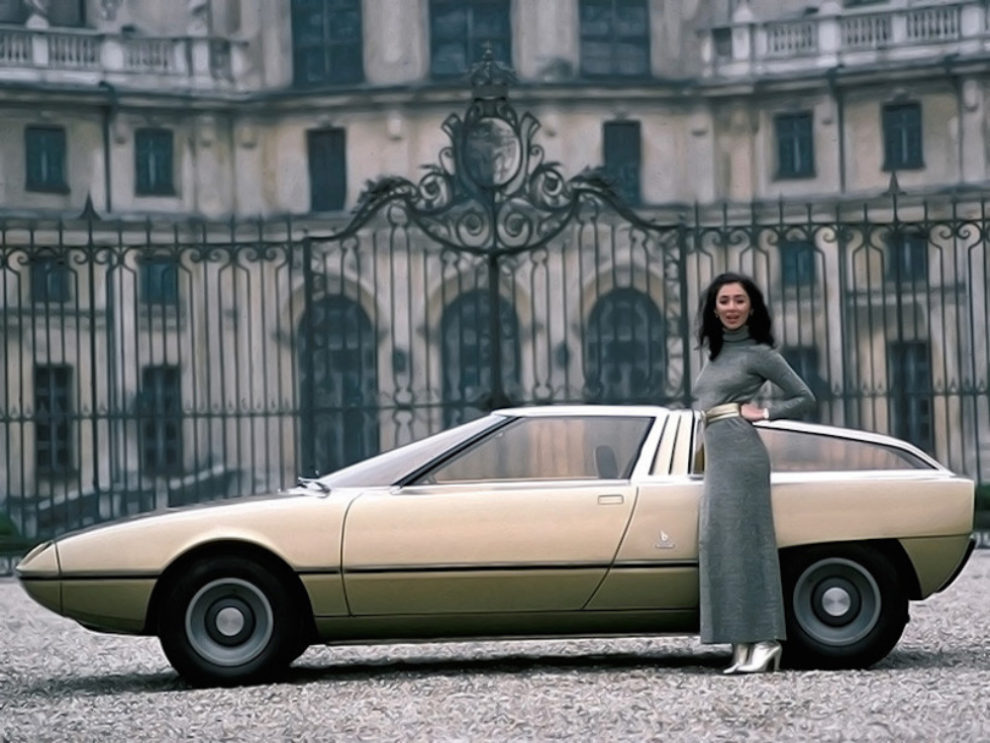 The Citroën GS Camargue was a concept car based on the Citroën GS, presented as a two-door coupé with 2+2 seating. It was designed by Bertone. It used GS mechanical components, and was the same overall length, but 6 cm (2.4 in) wider. It was presented in 1972 at the Geneva Motor Show. Historically, this is the first collaboration between Bertone and Citroën, which later produced the successful BX. 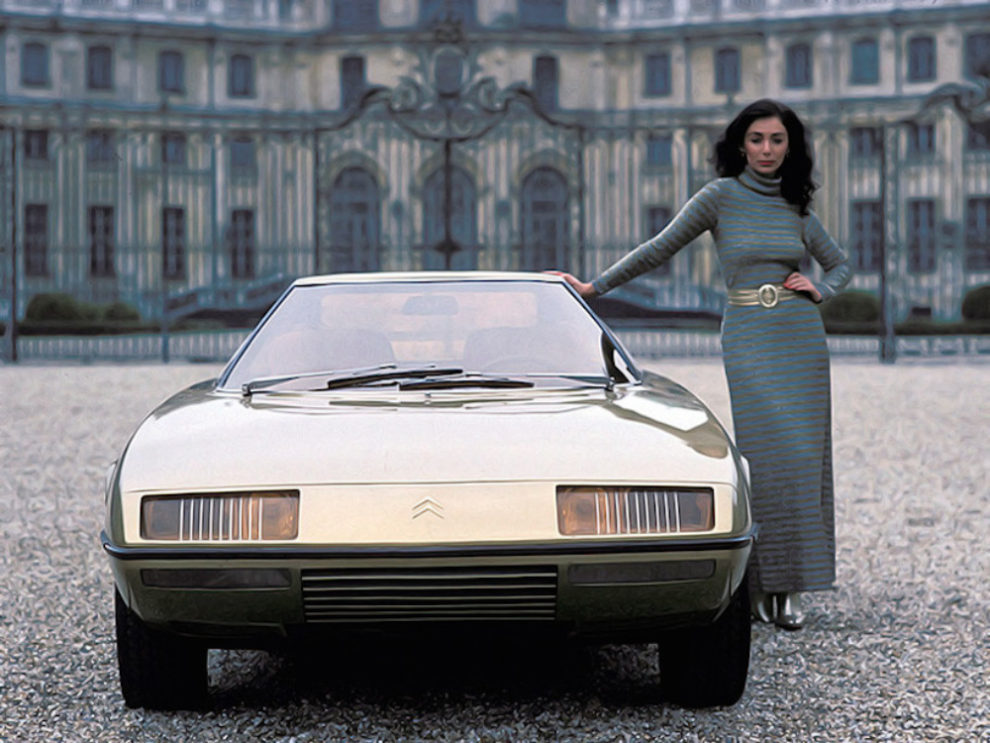 When Bertone chiefs first heard about Citroën wanting to create an elegant, luxurious 2+2 type car, they had presented the project almost immediately. A project that the French could not say “no” to. Avoiding the high cost of car creation and production, Citroën asked the colleagues from Italy to take advantage of the GS model chassis and other components. The only area where Bertone specialists could improvise was the exterior design. 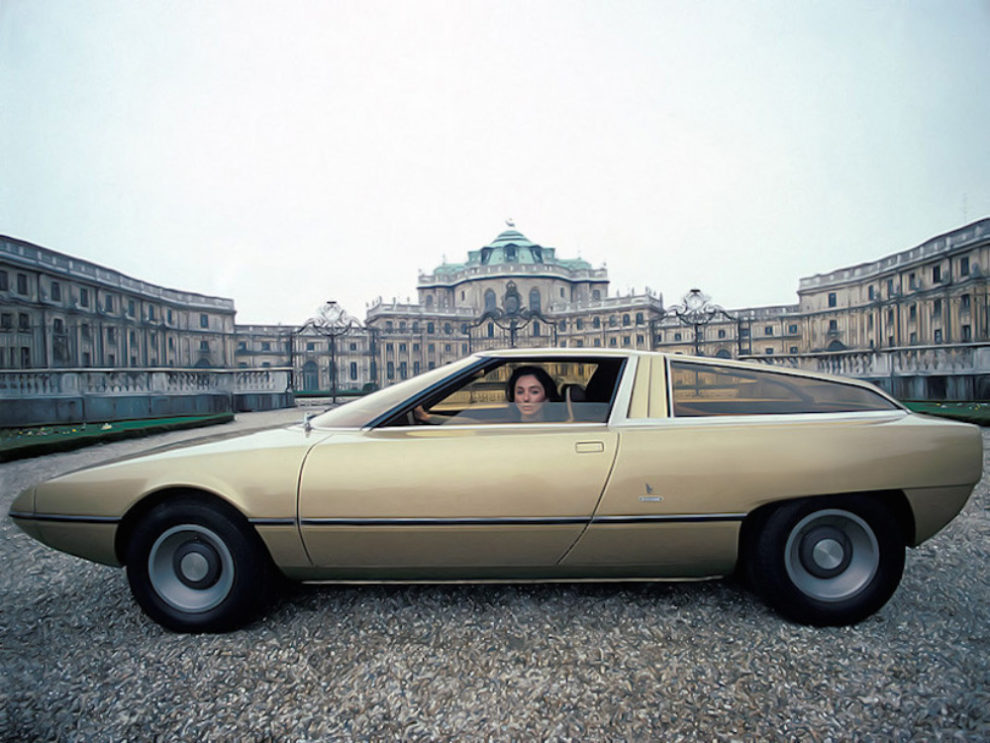 The elegant GS Camargue had a four-cylinder Boxer-type engine with air cooling that could reach 55 HP. Because initially, GS Camargue had to be a French brand’s flagman, the elegant coupe was equipped with hydropneumatic suspension. It would ensure the highest level of comfort for those sitting inside. 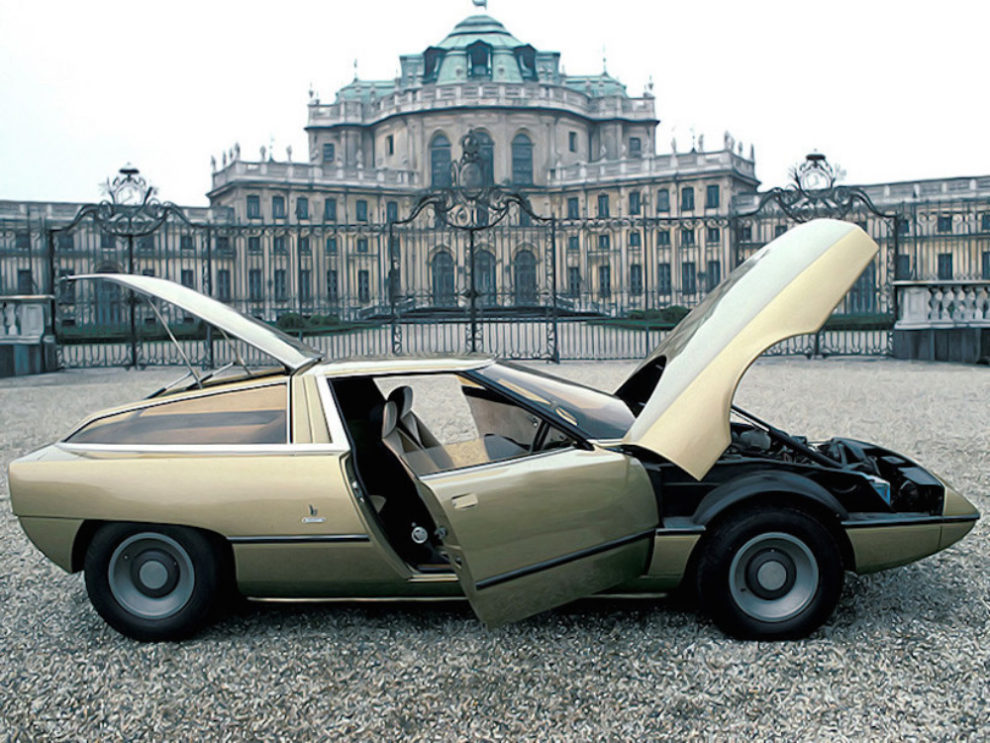 Still, the futuristic GS Camargue exterior brought up the most discussions. Looking from the front, it reminded of a luxurious sedan, from a side – a hatchback, and from the back, the design made by Bertone engineers looked similar to the American Dodge Charger. 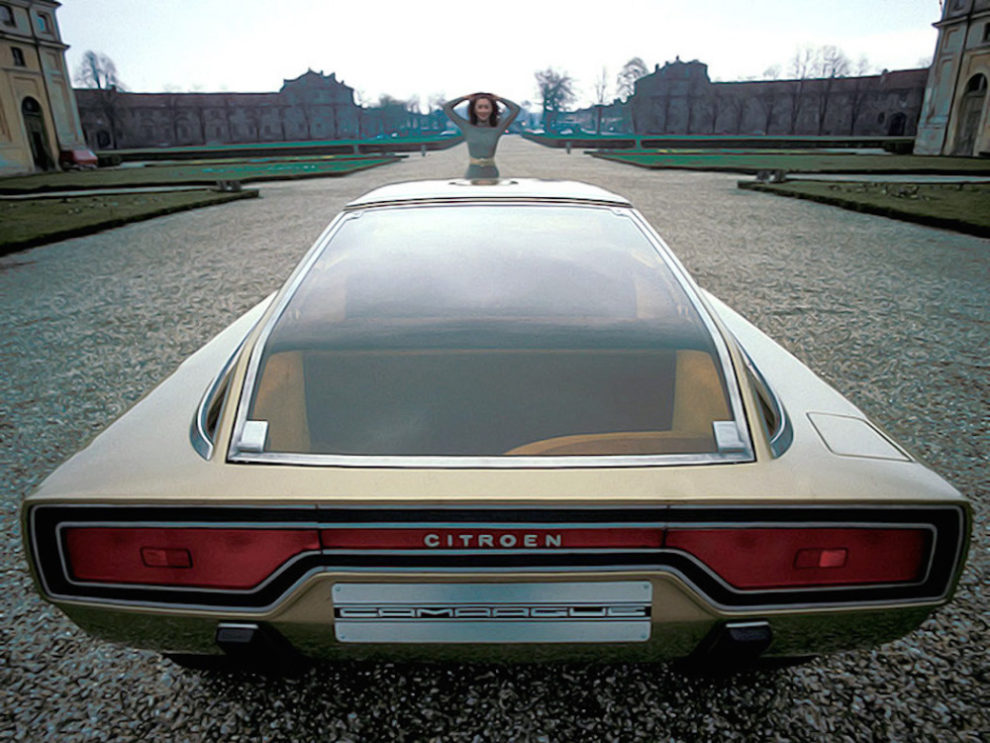 Courageous decisions by Bertone designers were welcomed with ovation and applause in Geneva Motor Show. However, Citroën executives saw the car from a different perspective. The first car of a joint venture went to Citroën museum, whereas Bertone went back to the drawing board. In 1982, they surprised the whole world with Citroën BX. 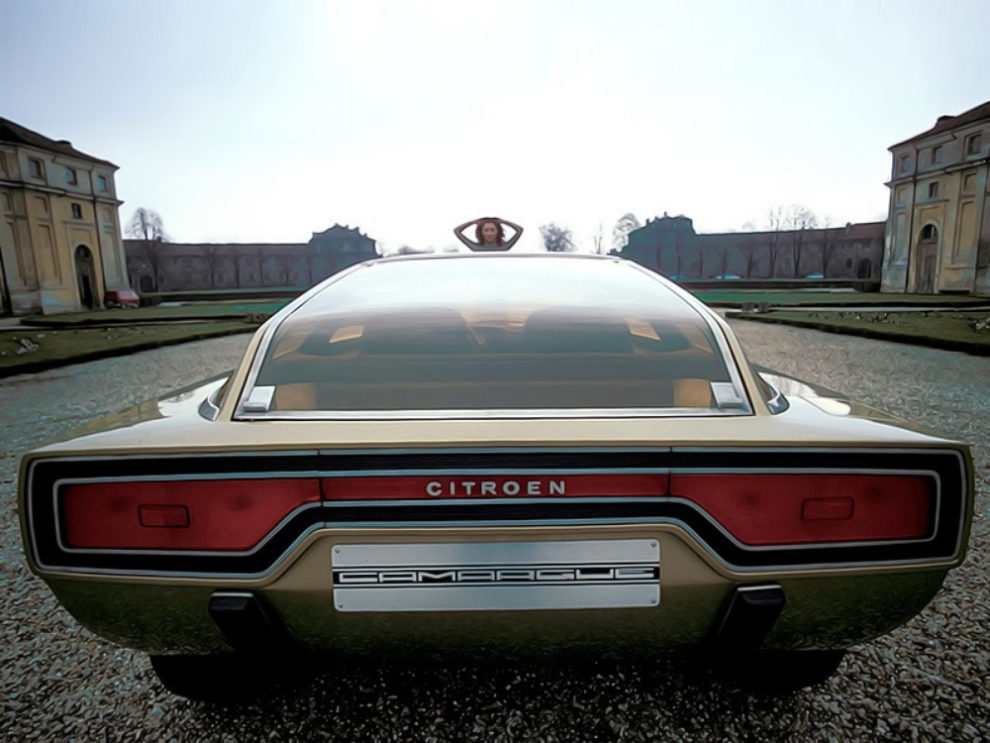 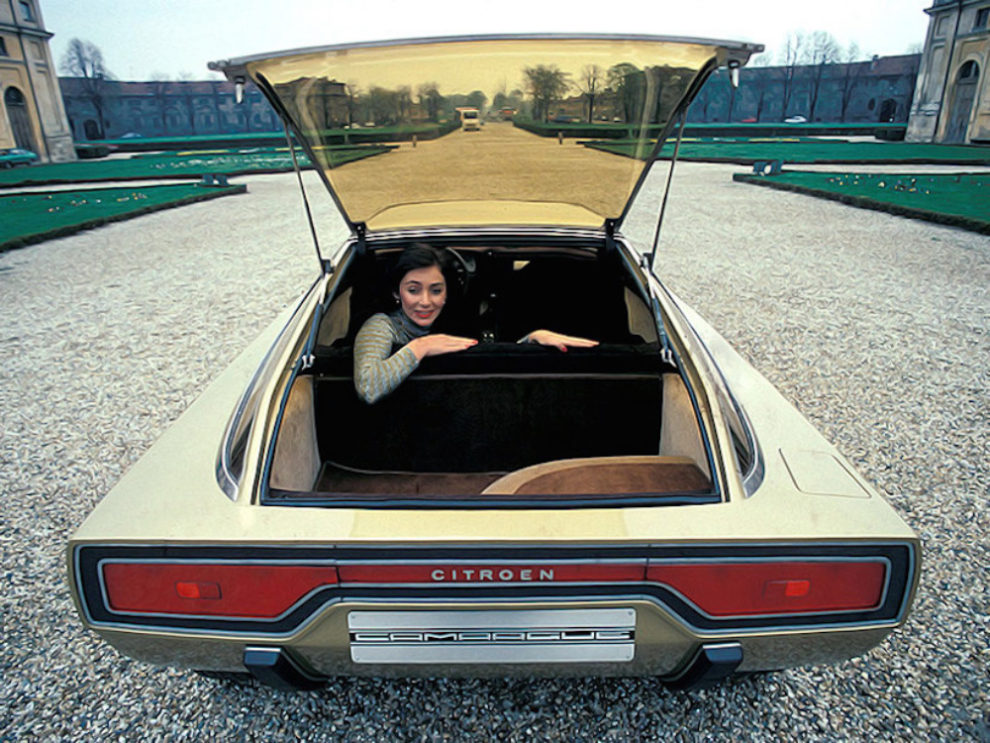 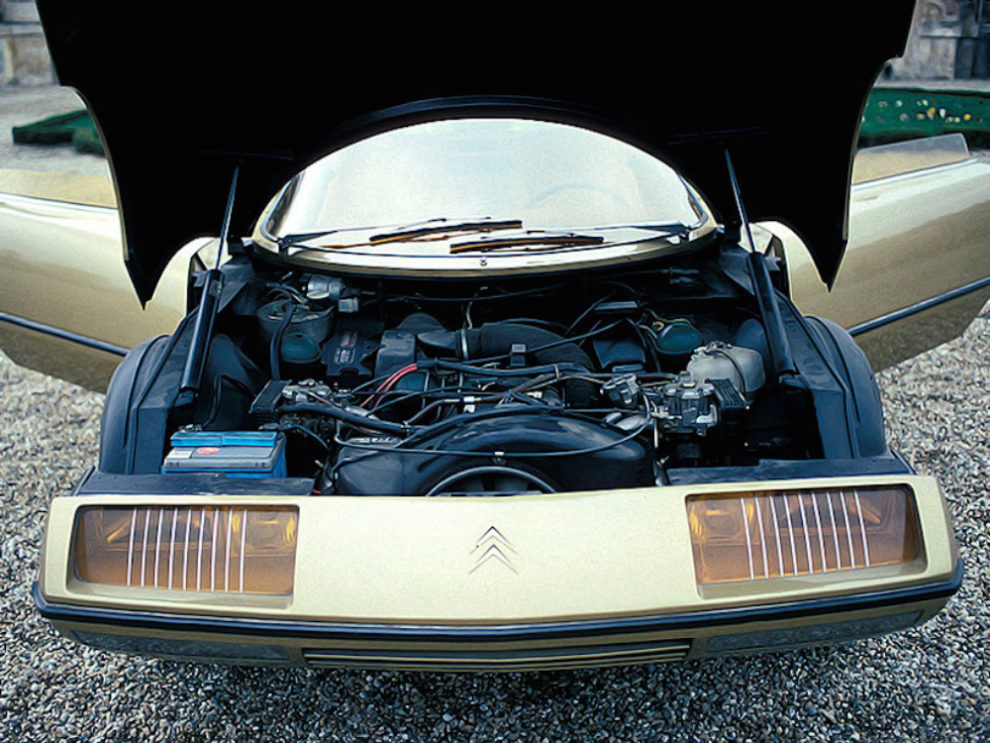 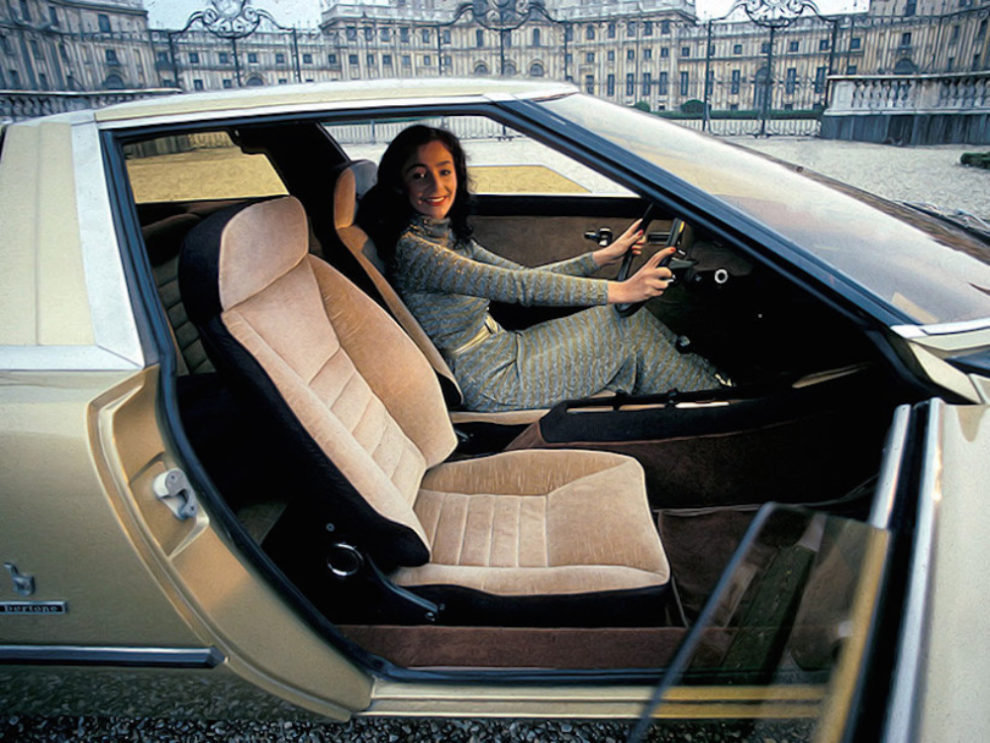 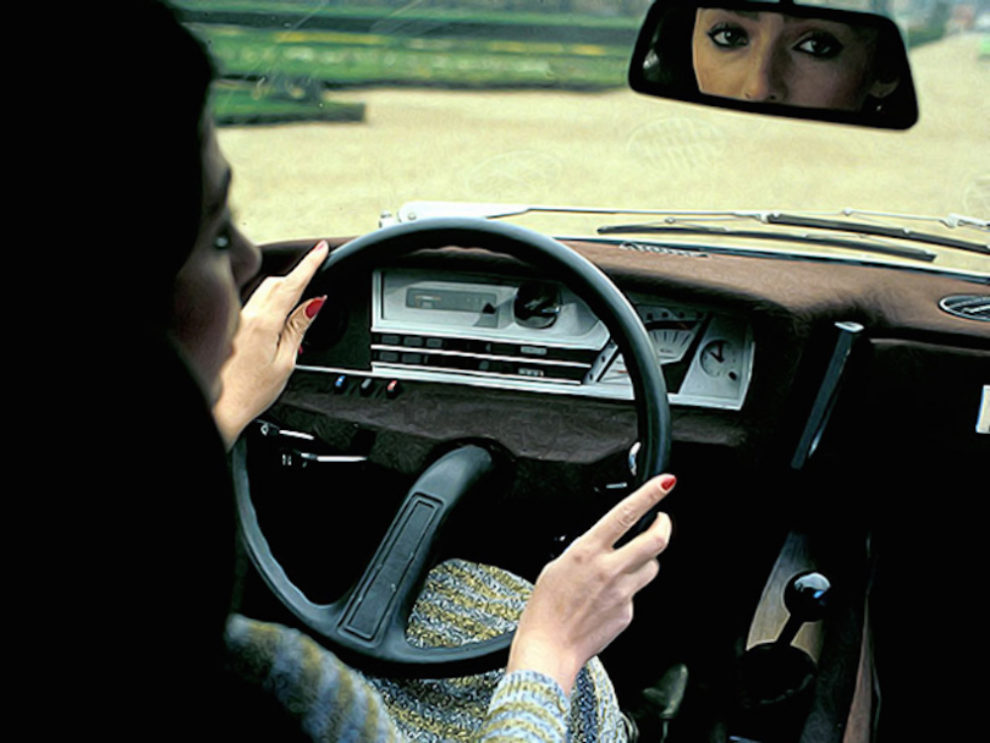 Previous Generations Sure Knew a Thing or Two About Style
Wonderful Photos of London’s Tube Riders From the 1960s to 1980s
These Amazing Pics Show Impressive Beards Of The 19th Century Men You Rarely See Today
Montague - Folding Bikes are What We do Best!
Futuristic and Retro, Hyundai Transforms First-Generation 1975 Pony with Electric Powertrain
Revolve Camera Dolly
Wonderful Photos Of The Sinister 1960 Cadillac Eldorado Cars
Alexander Calder’s Iconic Flying Colors Series for Braniff Airlines in the 1970s
Couple In Their 80s Celebrate Their 60th Wedding Anniversary With Photos In Original Outfits
Ukraine-Born American Artist Boris Artzybasheff’s Anti-Nazi Illustrations
People Blend Themselves In With Vinyls
18 Times When People Fixed Their Cars With Creativity Instead Of A Car Service
The Grim Towers of Lovecraftian World: Minimalist Architectural Art by James Lipnickas
Spies, Nazis, Beautiful Women, Mobs, Daredevil Explorers, Heroes & Traitors In Incredible Adventure Artworks Of Mort Künstler
20 Strange & Unusual Pics From The Early 20th Century That You May No Longer See Today
People Use This Online Photo Enhancer To Restore Old Pictures And Share The Results
"In The Name Of Glory": Absolutely Brilliant Concept Art By Dominik Mayer
Artist Colorizes 50 Old Photos, And It Might Change The Way You Perceive History
Beautiful Tiny 1929 Zaschka Three Wheeler, The World’s First Folding Car
Fabulous Photographs From the “Bubble” Series by Melvin Sokolsky in 1963
Vintage Photos of Vanessa Paradis in the 1980s
Amazing Then-and-Now Photos Show How London Has Changed From Between the 1920s and 2010s
Vintage Family Photos of BMW Automobiles and Their Owners
Vintage Photographs of Women Flaunting the Inflatable Bras to Look Like Marilyn Monroe in 1952
1970s, bertone, cars, citroen, concept, futuristic, retro, vintage