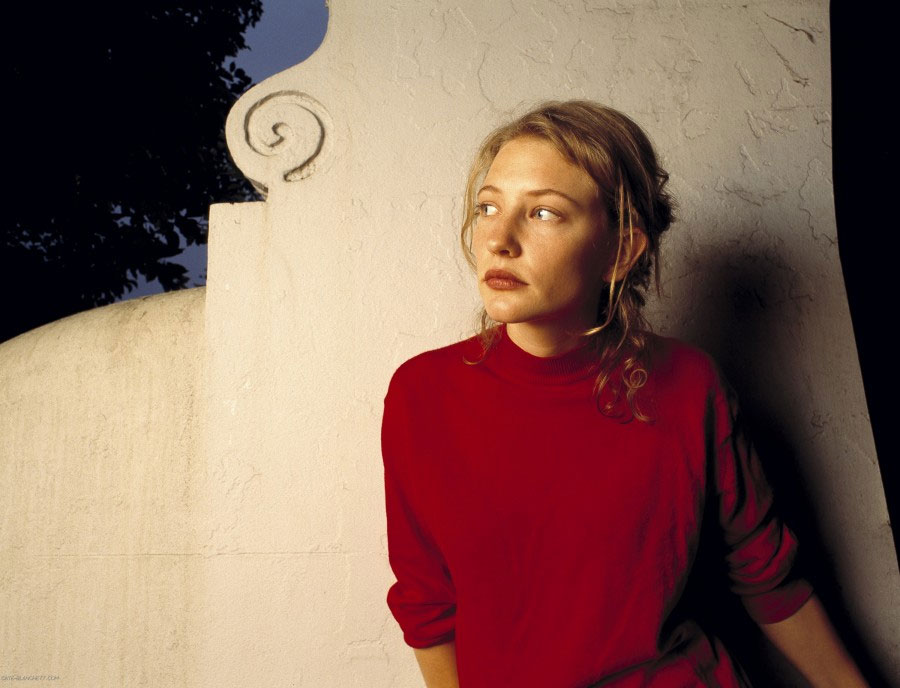 Born Catherine Élise Blanchett in Melbourne, Australia, on May 14, 1969, Cate Blanchett began making a name for herself in theater soon after graduating from Australia’s National Institute of Dramatic Art in 1992. 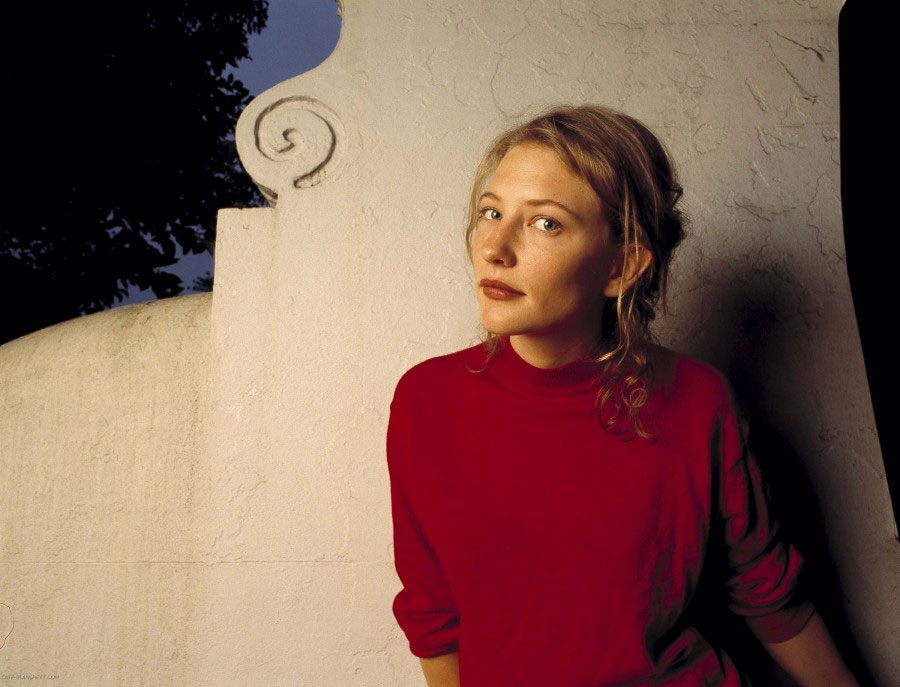 She quickly won roles with the Sydney Theatre Company, first in its production of Top Girls and then in Kafka Dances. For her latter performance, Blanchett won the Sydney Theatre Critics Circle Newcomer Award in 1993. She also received critical acclaim for roles in productions of Hamlet, The Tempest and The Seagull. 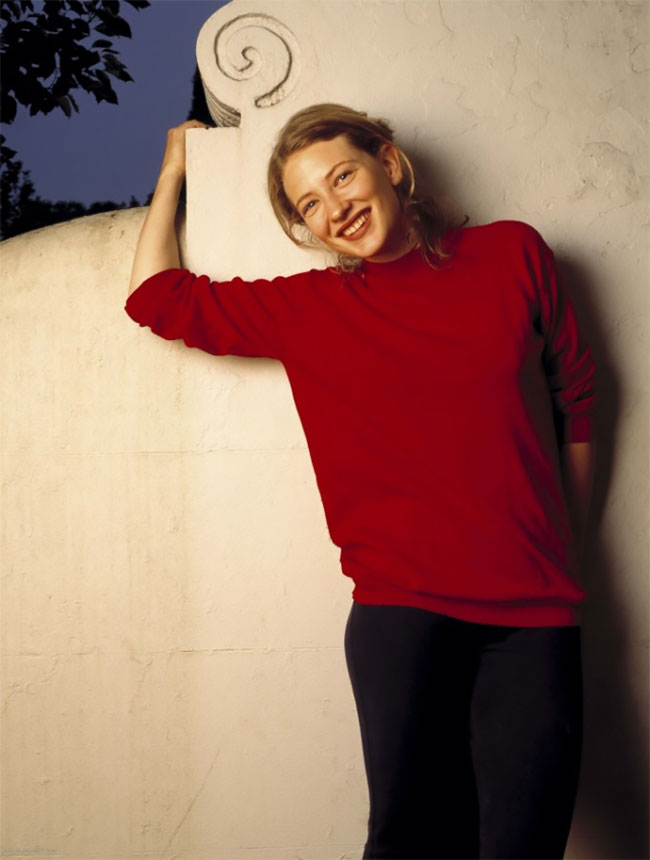 Her U.S. film debut was in 1997’s Paradise Road and she’s gone on to star in a number of lauded projects, including The Talented Mr. Ripley, The Aviator, The Curious Case of Benjamin Button and two films about Queen Elizabeth I. 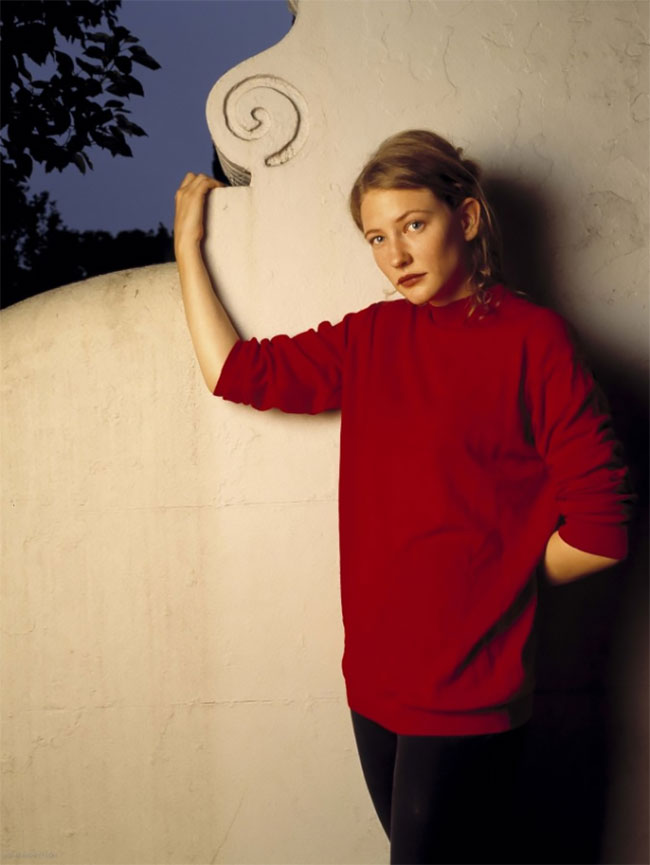 In 2005, she won an Academy Award for her role as Katharine Hepburn in The Aviator. She received another Oscar in 2014, this time for Best Actress for her performance in Blue Jasmine, and earned additional acclaim for her role in 2015’s romantic drama Carol. 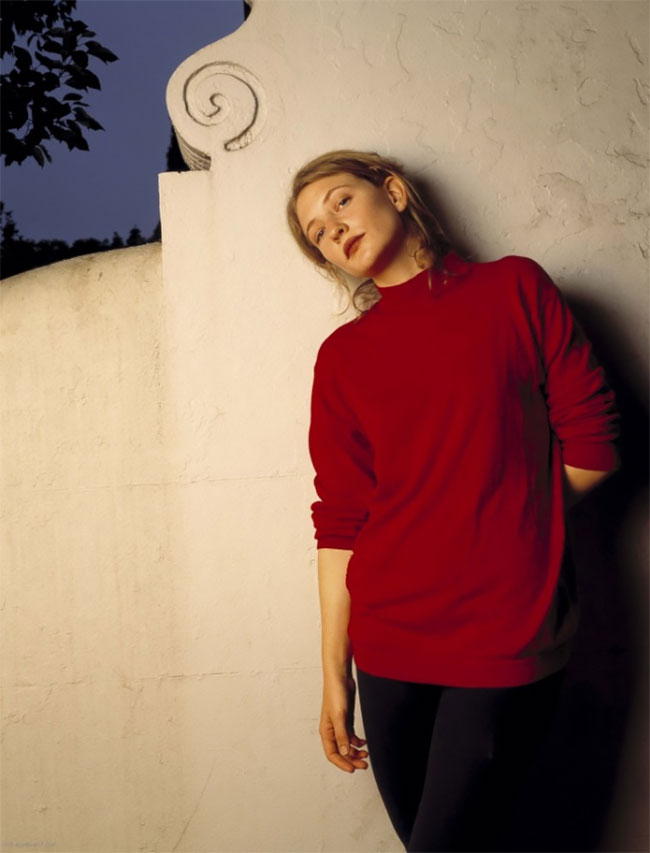 Here, these fascinating photographs of Blanchett were taken by Robin Sellick in 1994. Sellick is an Australian photographer who photographed some of the biggest stars through the 1990s. He is based in Adelaide, South Australia, so touring acts usually had a full press calendar in Sydney and Melbourne but would have free time when they were in Adelaide. 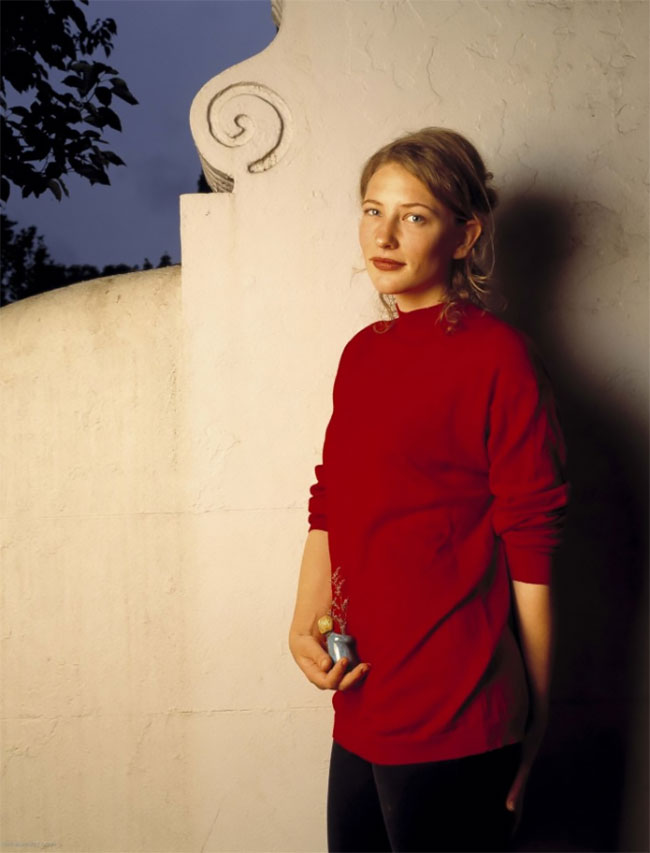 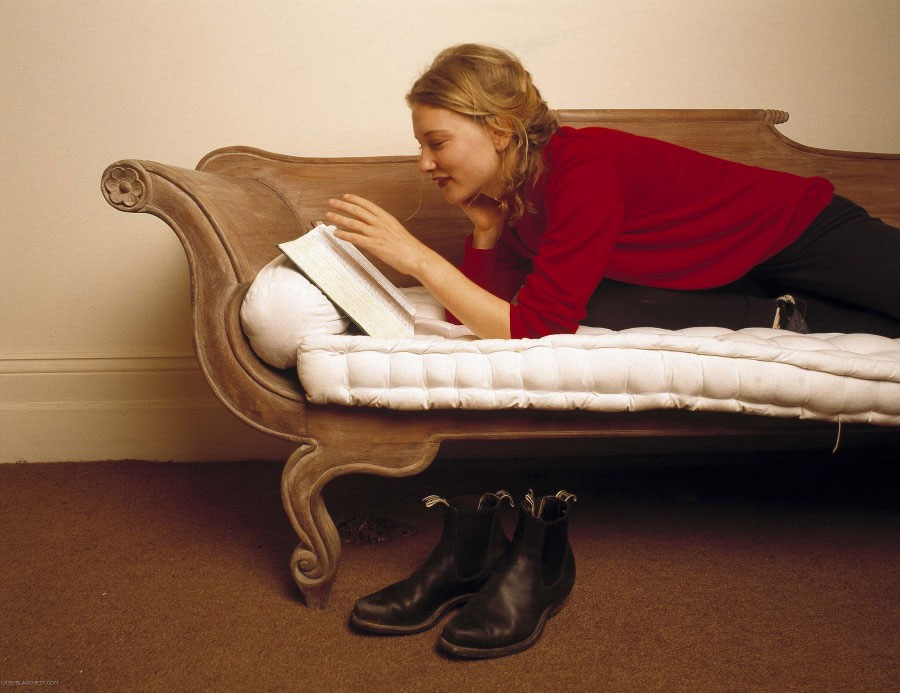 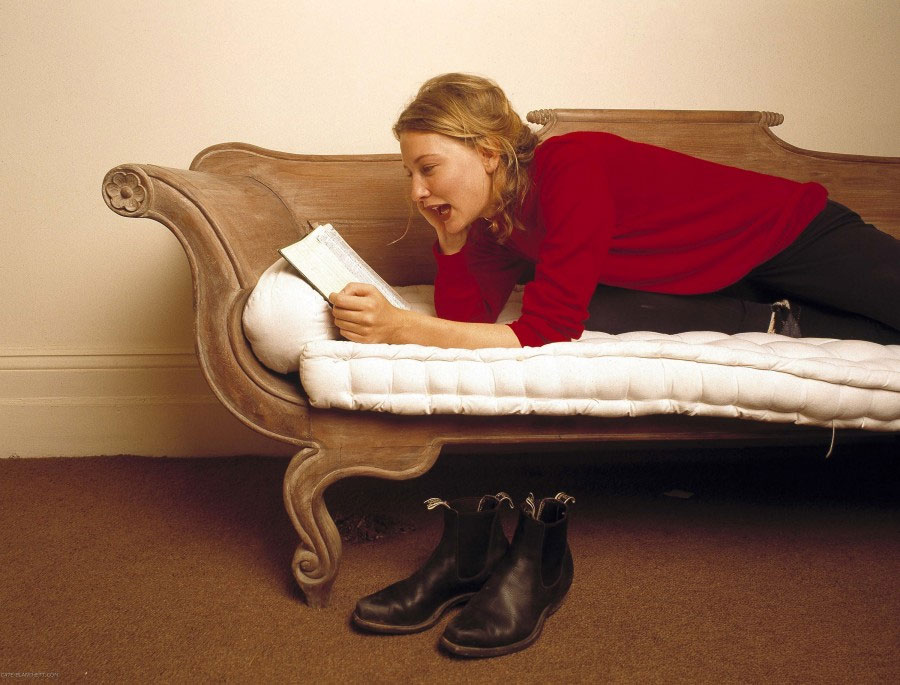 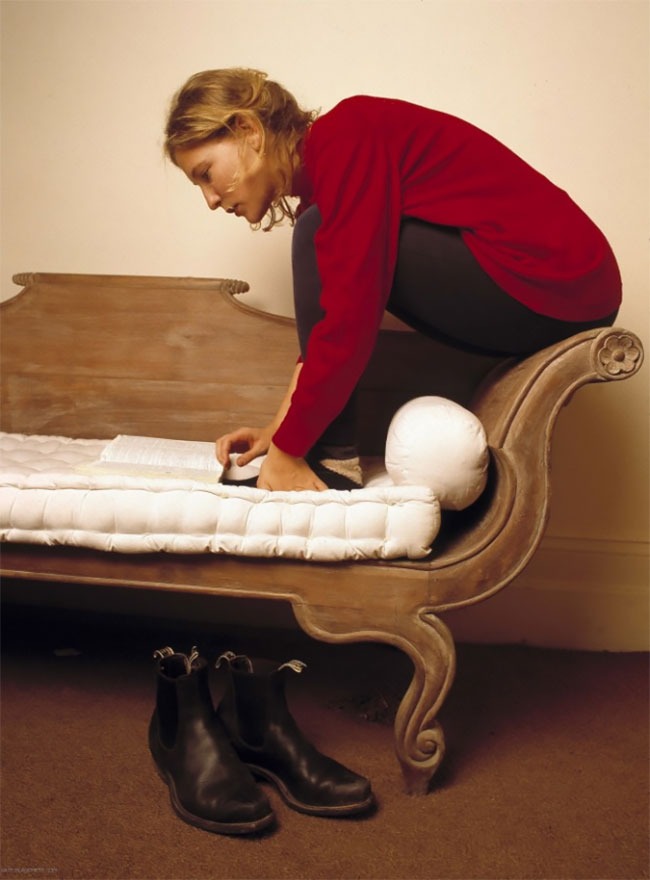 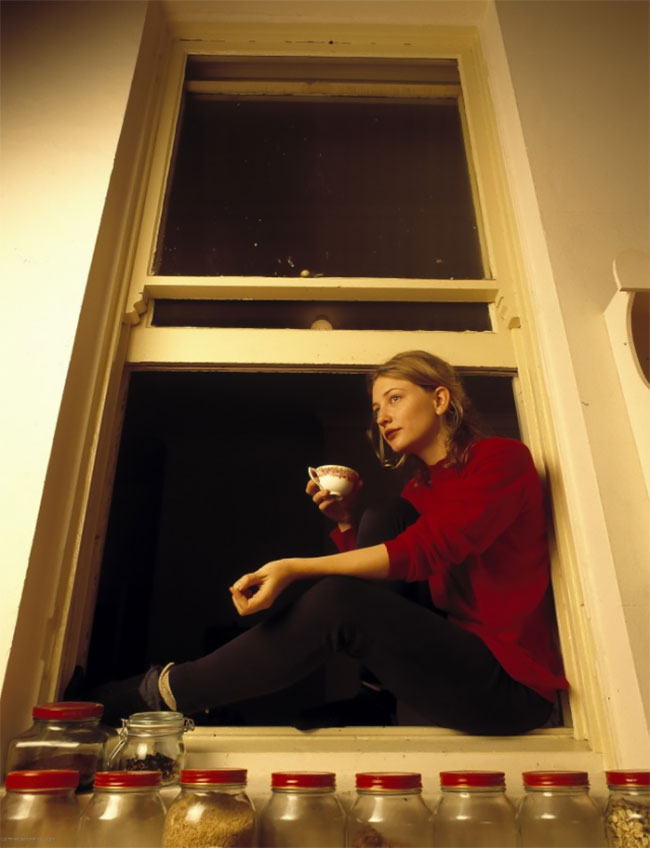 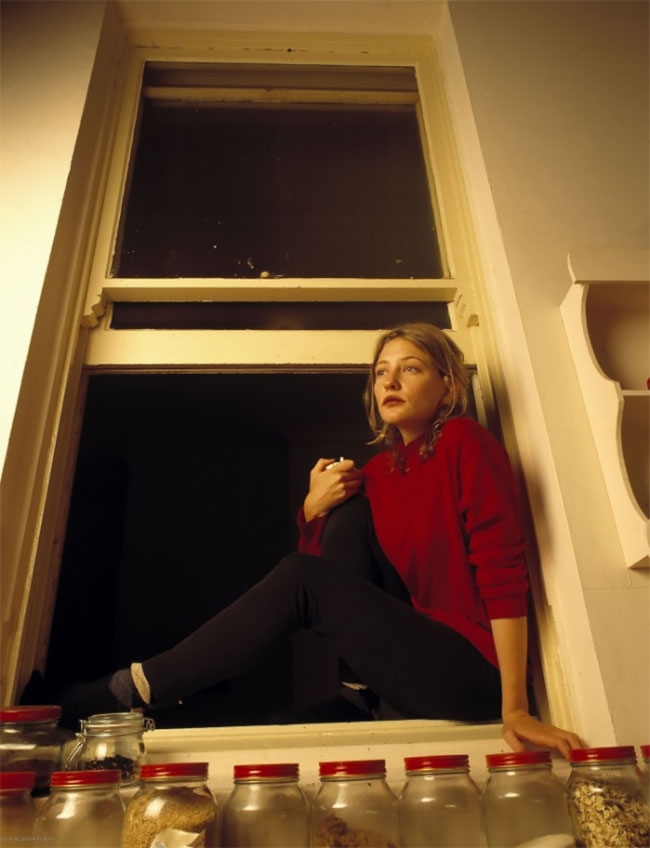 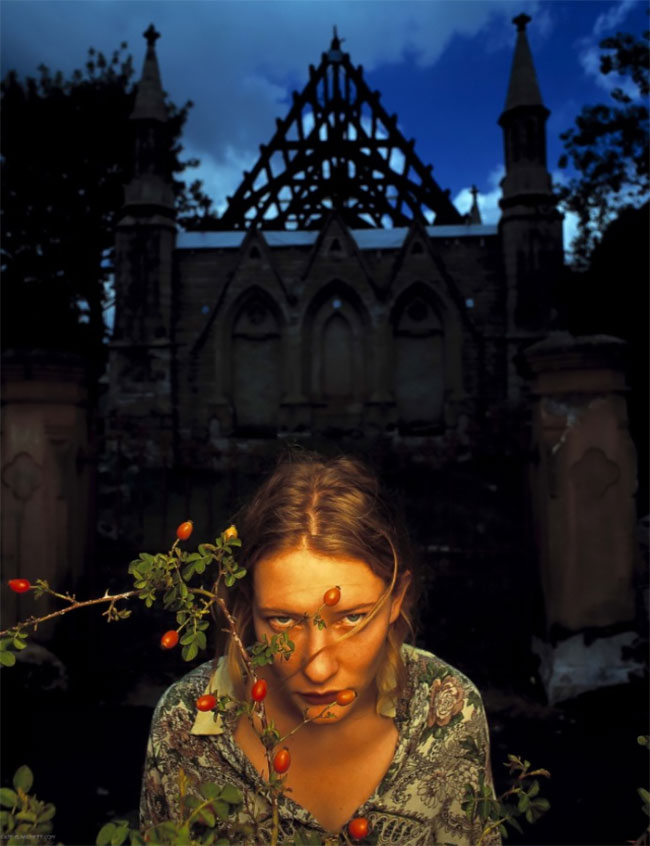 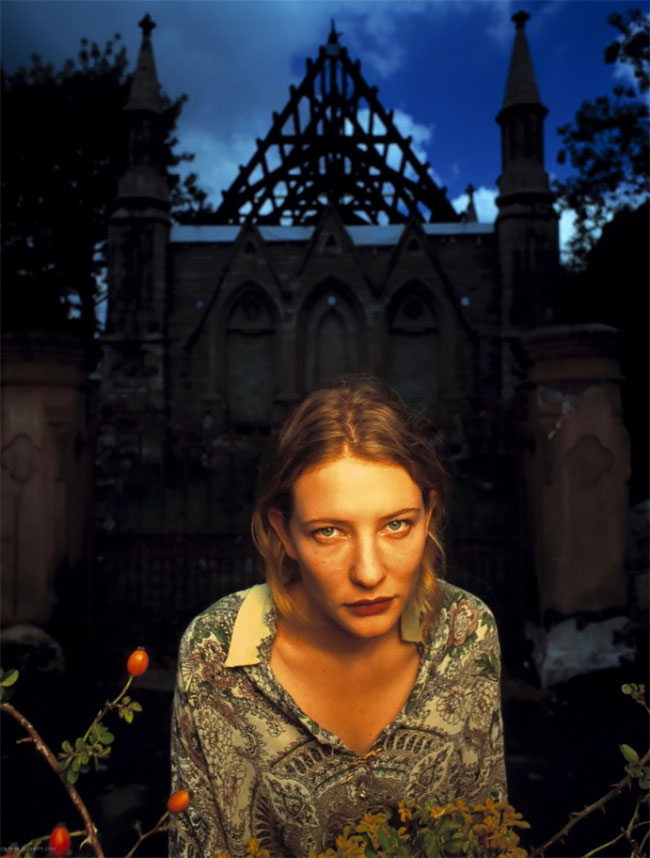 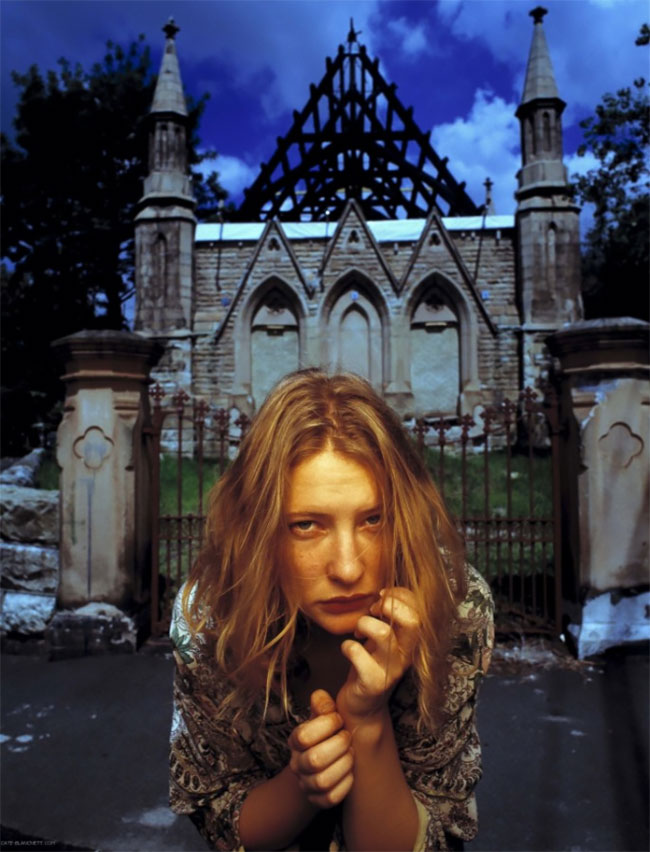 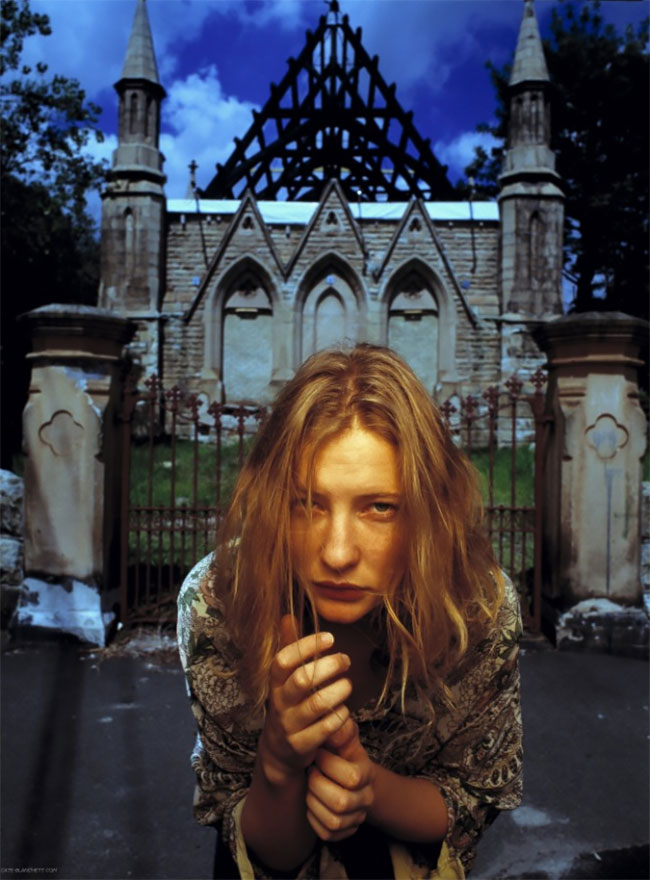 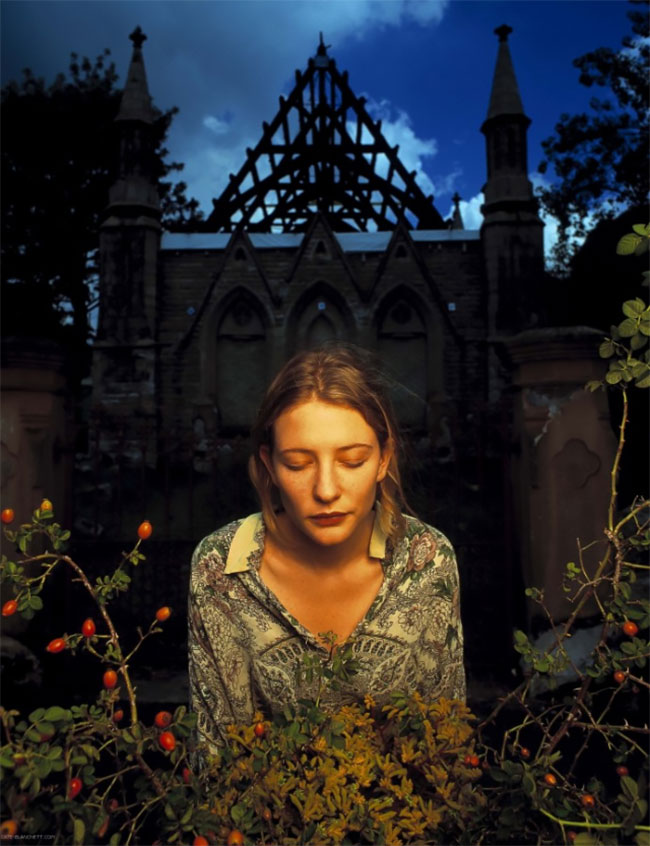 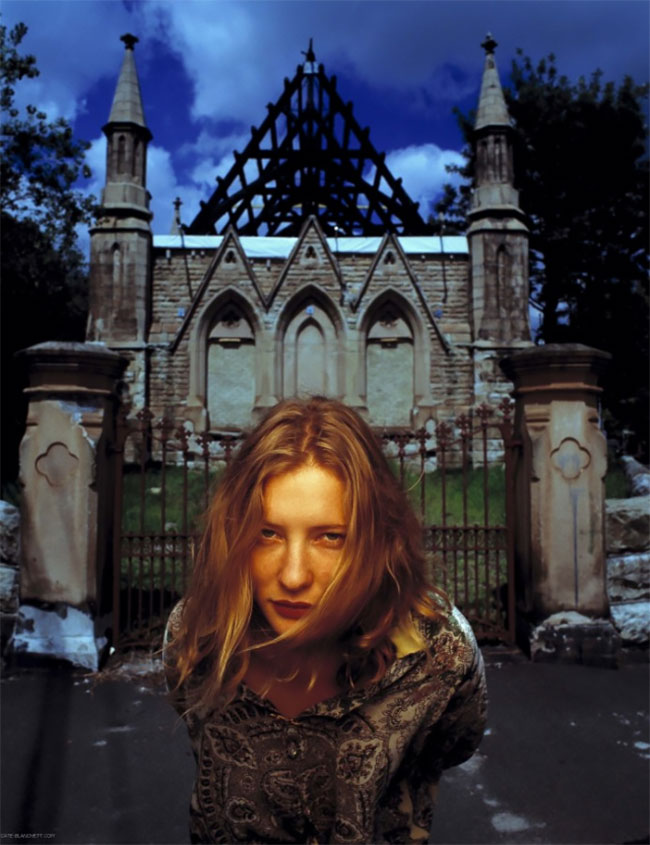 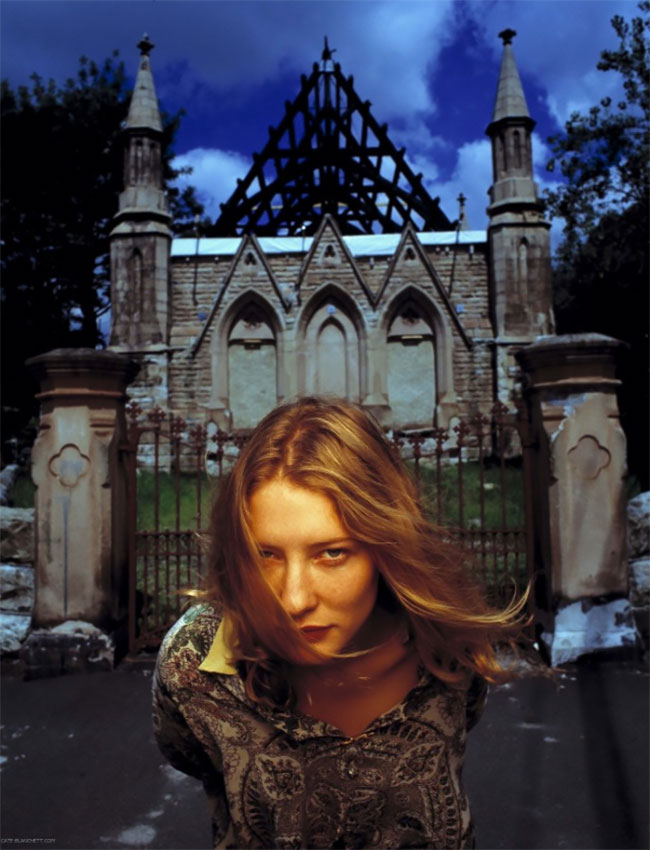 Hippie Van Of The 1960s: Amazing Photographs That Capture People With Their Classic VW Buses
Through The Light And Darkness, Off The World And Back With Photographer Gueorgui Pinkhassov
"Moments Around the World": Amazing Cinematic Travel and Street Photography by Billy Dinh
The Freaky High School Fashion Of The Hippie Era, 1969
Surreal & Wild Creatures Emerge From Thrown Sand In Photographs By Claire Droppert
Family of the Photographer
Airline Pilot Took Stunning Photos From His Flight Deck
Isolated Musicians Perform From Rooftops In Iran
The Brass Era Automobiles: Super Cool Pics Of American People With Their Cars From The 1900s And Early 1910s
1970 Lancia Stratos Zero: A Crazy Concept from The Wedge Era
Photographer Hires Low-Cost Retouchers On Fiverr, And The Results Are Hilarious!
1935 Mercedes-Benz 540K Streamline Roadster By Erdmann & Rossi
Kissing On A Rainy Beach: Bruce Davidson’s Photographs Of 1960s Britain
Street Memories: Surreal Digital Collages By Nacho Ormaechea
17 Vintage Photos From The Public Archives To Give You A Different Perspective
2012 Sony World Photography Awards
Best Entries So Far From Comedy Wildlife Photography Awards 2021
Palermo Viejo: Photographer Captured Abandoned Vintage Cars in Italy
Rare Photos Of Melania Trump As A Model At 16-Years-Old In Slovenia
Photographer Martin Parr Captured Candid Portraits of British Drivers in 1994
Vintage Photos Capture Lovely Moments Of Australian Children In The Summer
Infraland: A Serie of Surreal Landscapes Capturing in Infrared Light by Paolo Pettigiani
Don't Look Down: This Collection Of Mind-Boggling Photos Is Sure To Send You Dizzy
Soviet Hooligans: Goths, Punks And Metalheads Of The USSR
1990s, actress, Cate Blanchett, retro, Robin Sellick