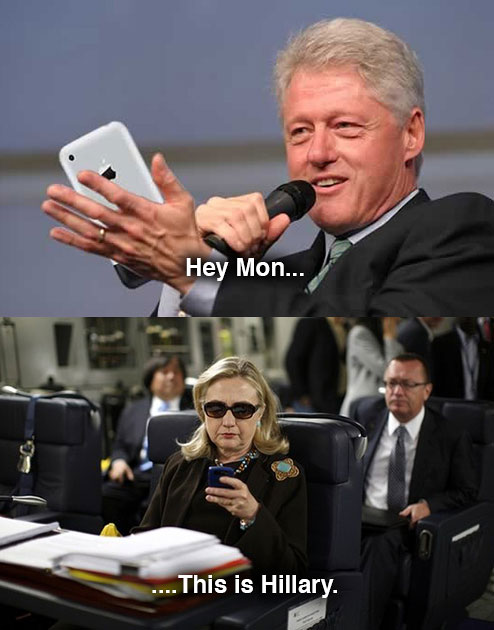 The meme, called “Texts From Hillary Clinton,” has been started on Tumblr blog of the same name. The Tumblr account appears to be created in the same fashion as other Tumblr hits including “Kim Jong-Il Looking At Things” and “Garfield Minus Garfield,” which are each themed photo collections. 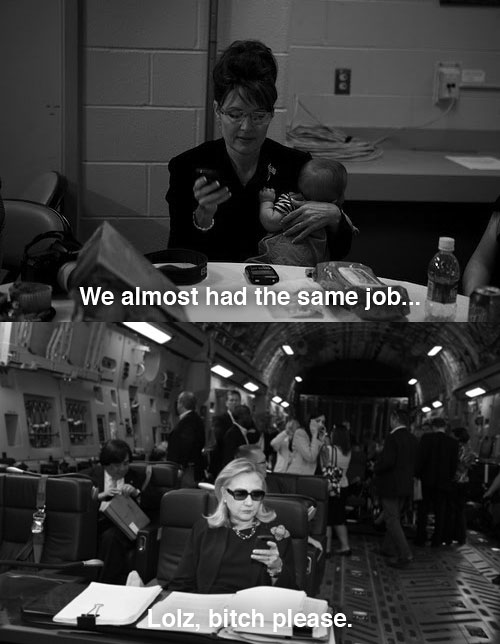 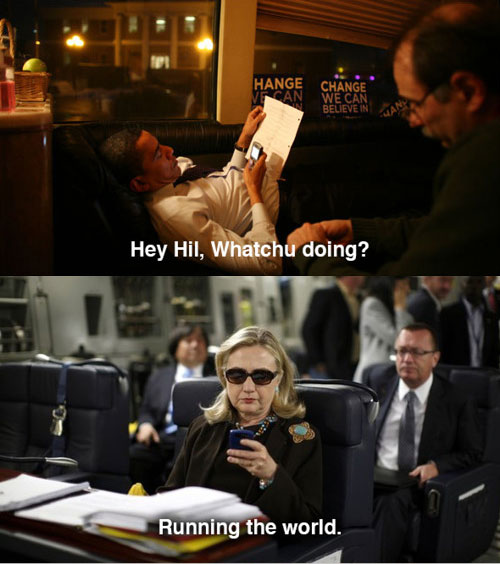