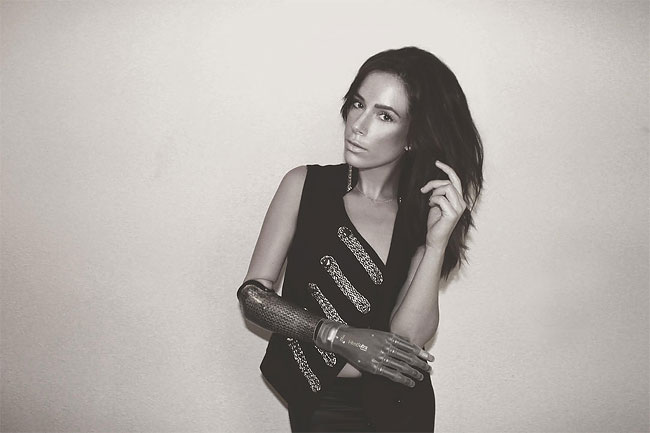 Model Rebekah Marine has established that you can still pursue your passion even if you have a disability. At a young age, she was told that she wouldn’t have a future in modeling because she was born without a right forearm. This caused her to give up on her dream, return to school, and work a traditional full-time job. 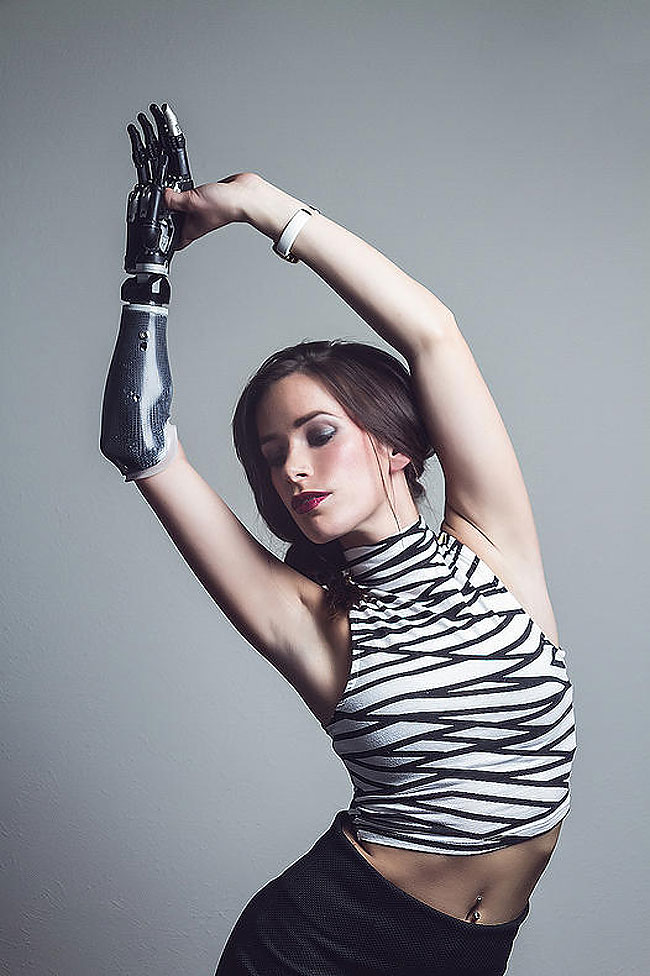 Things changed when she received her i-limb quantum prosthesis four years ago. After receiving her new prosthetic arm, she realized that a standard job wasn’t enough for her. Instead, she wanted to turn her impairment into a source of inspiration. 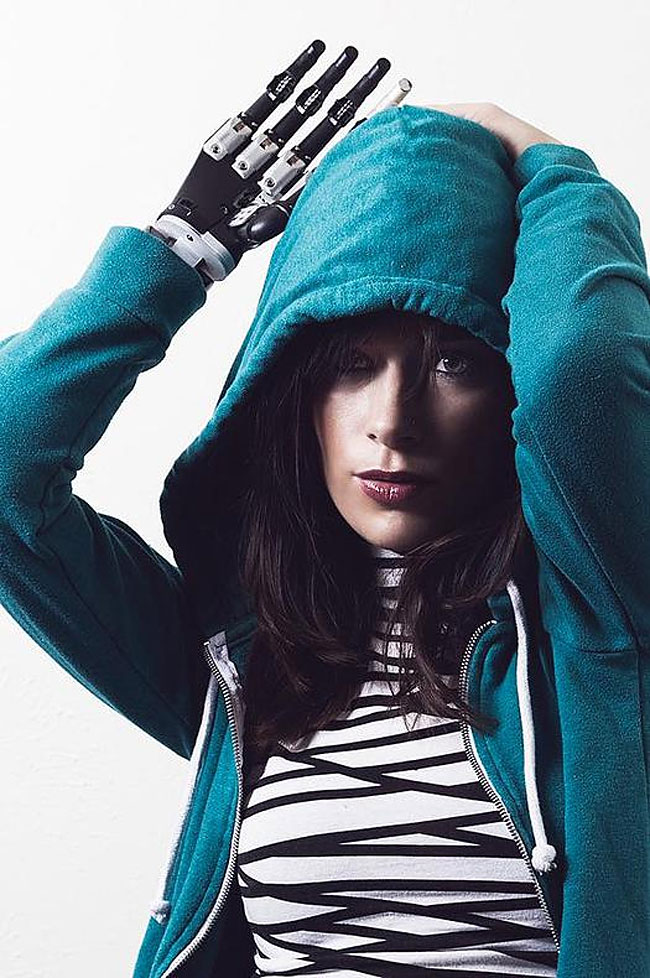 Marine decided to continue following her dream and pursue a career as a model. In February, she walked the runway at New York Fashion Week and even worked with Nordstrom for their anniversary catalog. She’s also become an ambassador for the Lucky Fin Project, which is an organization that supports those with upper limb differences. 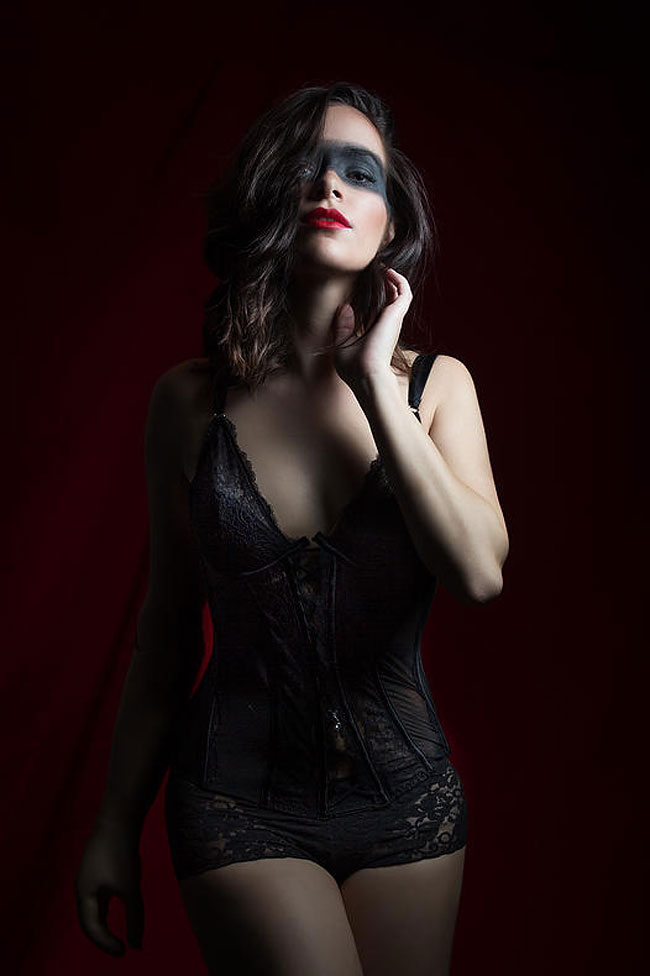 “Being a model with a disability has been extremely difficult over the past couple years,” Marine told Mashable. “Agencies often won’t even look at my portfolio. But I’ve come to realize it’s all about finding your niche. I’ve accepted that most clients may not want to work with me based on my ‘disability.’” 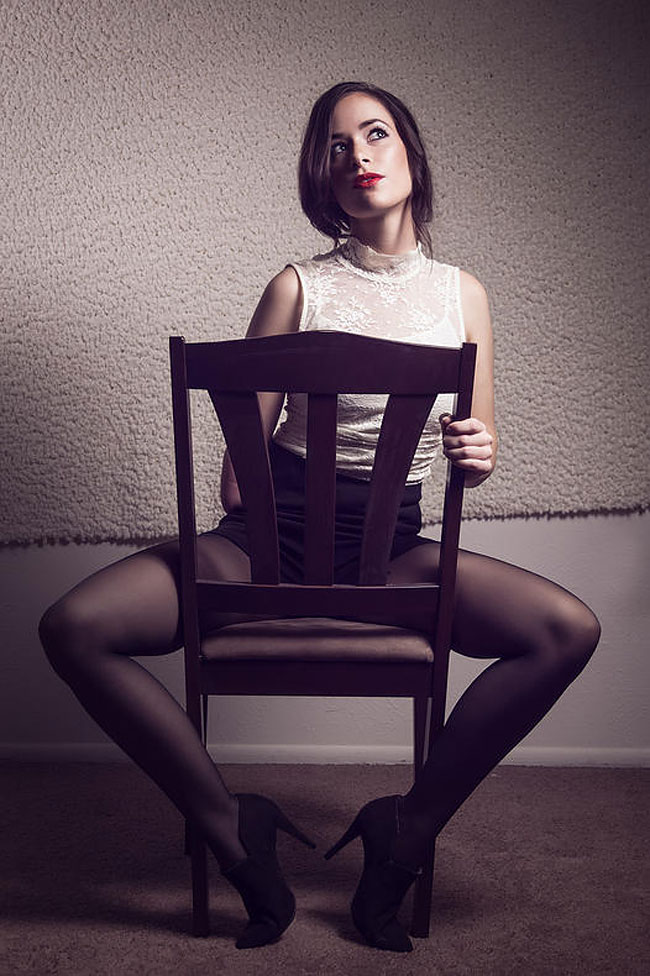 For the upcoming New York Fashion Week, on September 13th, the determined woman will walk in the FTL Moda show. For this event, Marine will join a lineup of models with diverse disabilities as she makes her way down the catwalk. 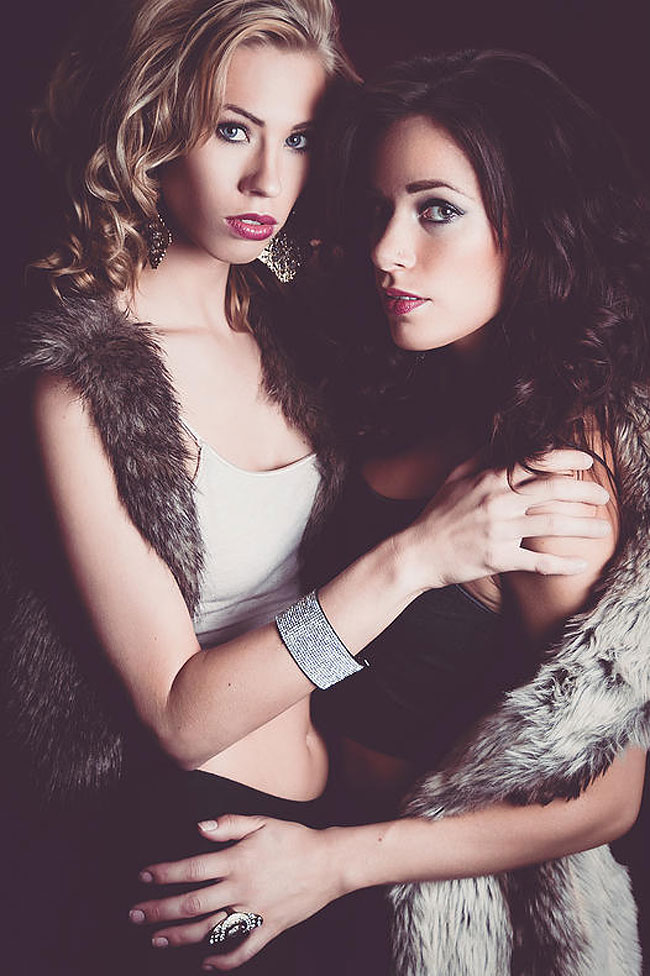 “It’s so important to include more diverse models, because after all, nearly one in five people in America have a disability,” Marine explains. “We should be celebrating uniqueness, not conforming to what the media thinks is beautiful.” 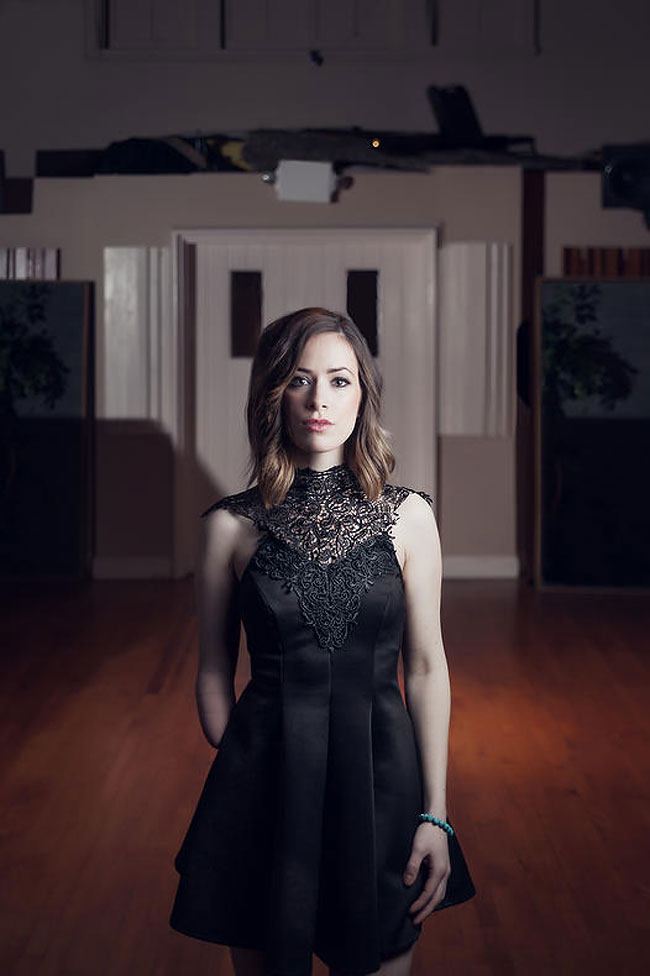 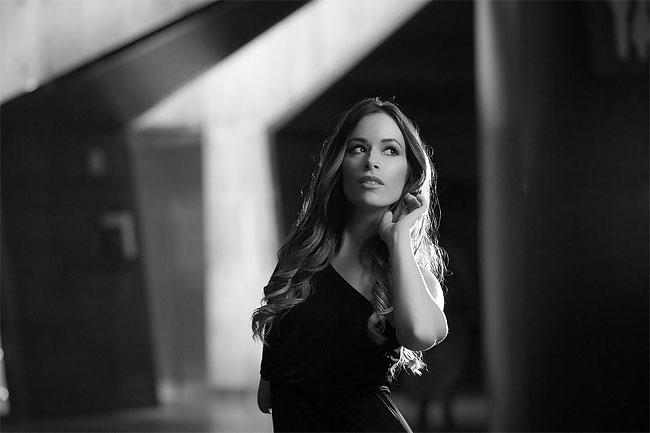 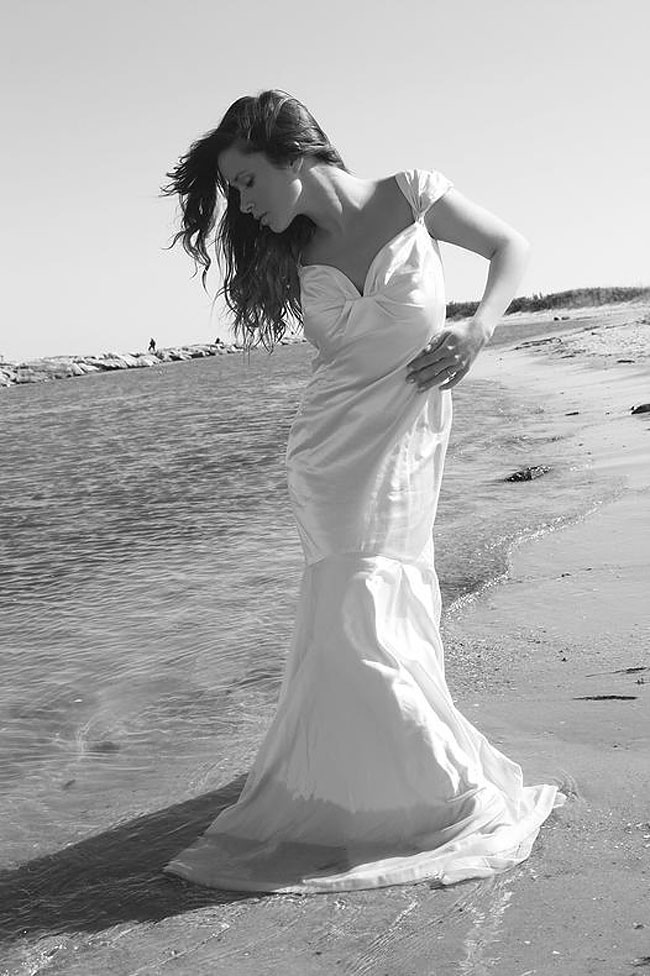 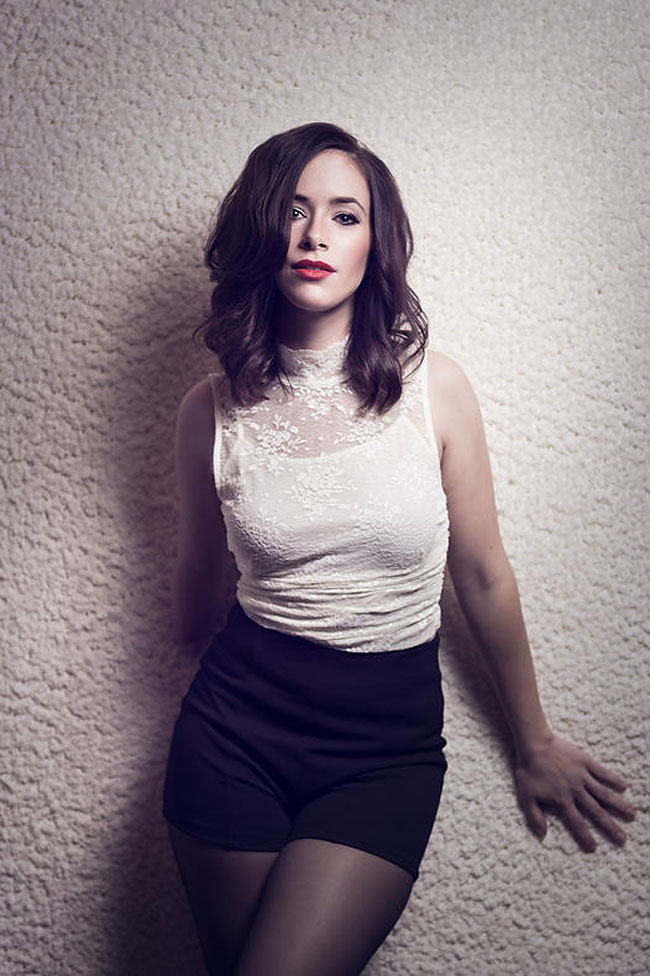 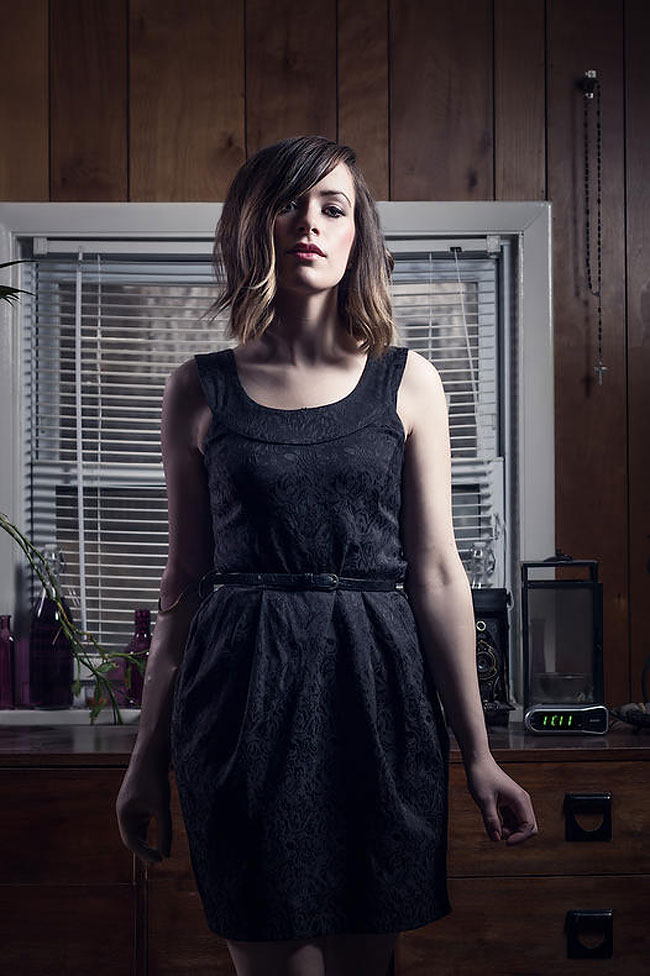 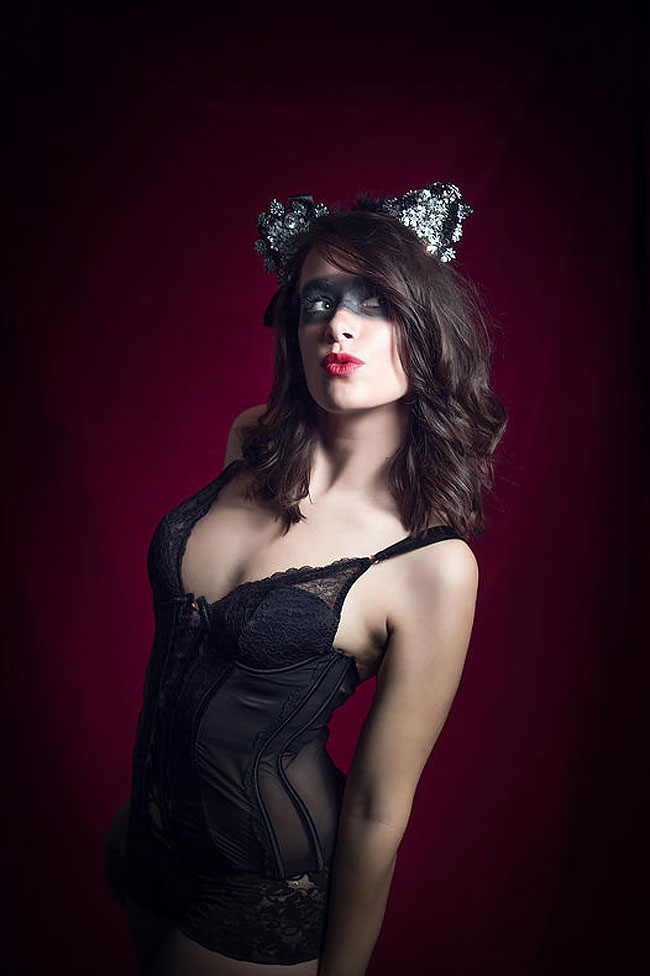 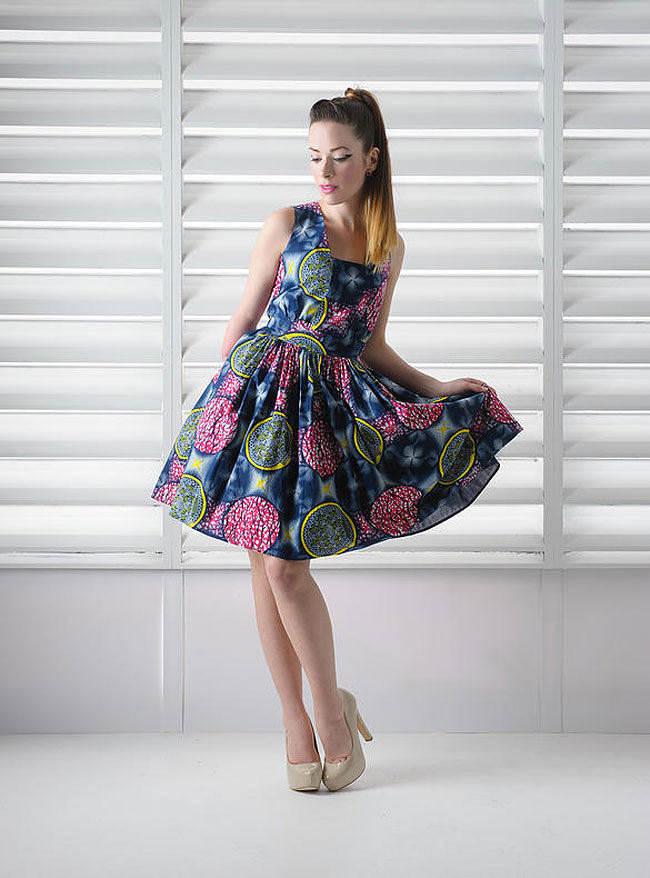 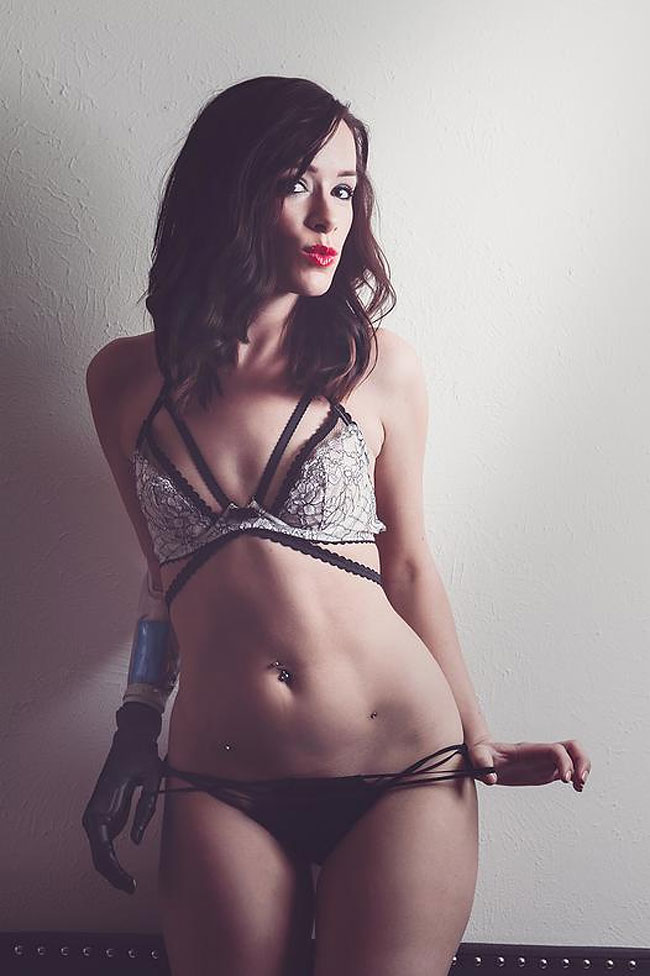 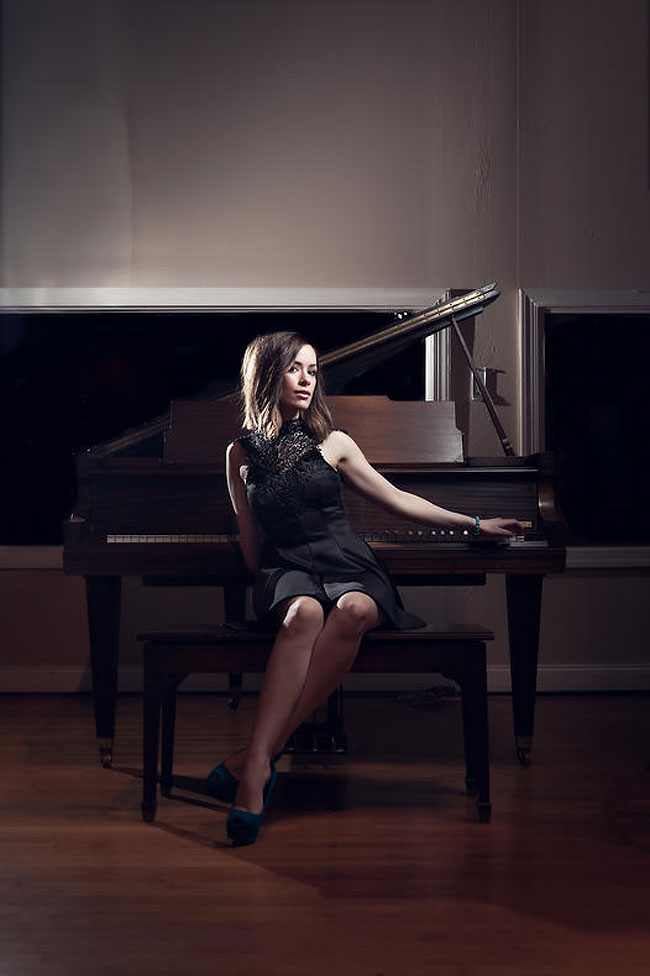 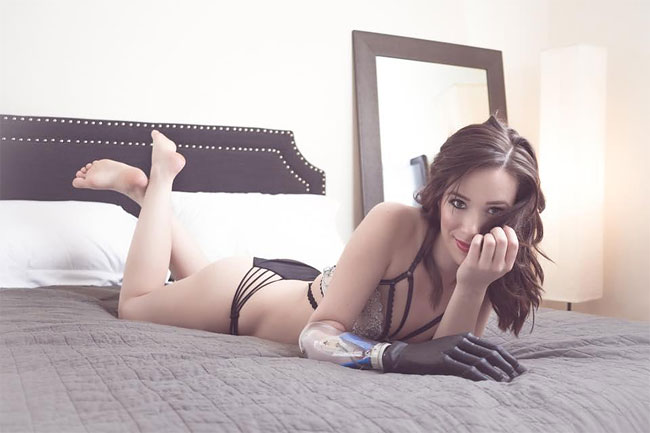 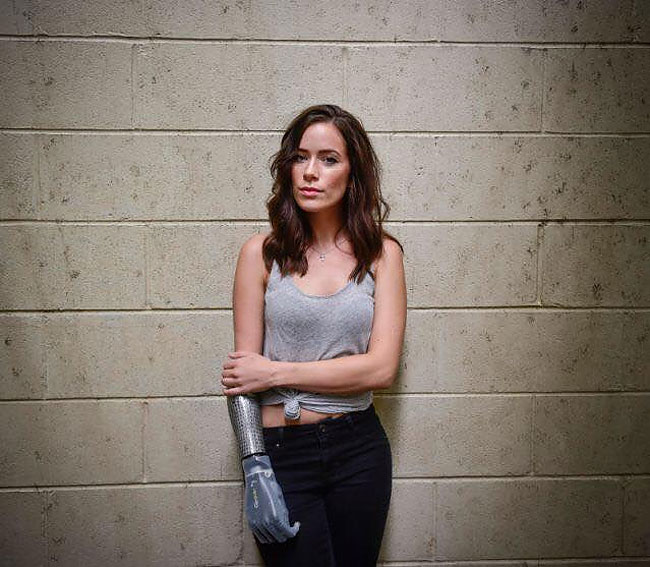 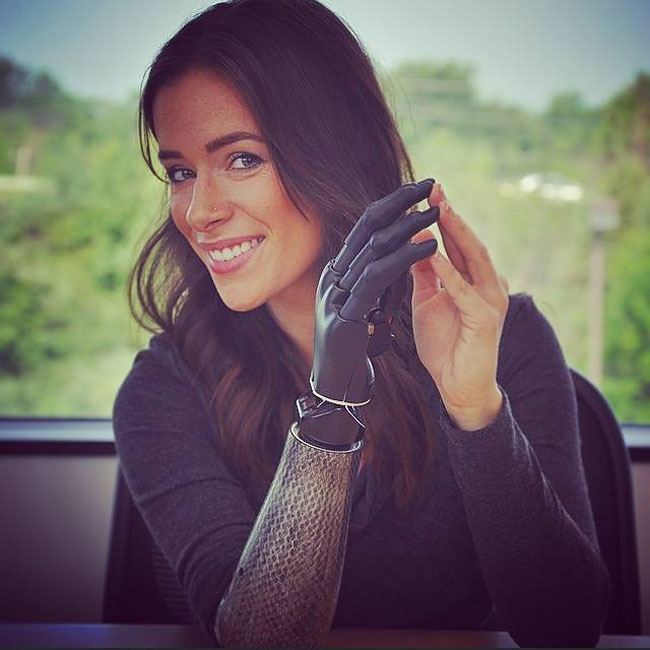 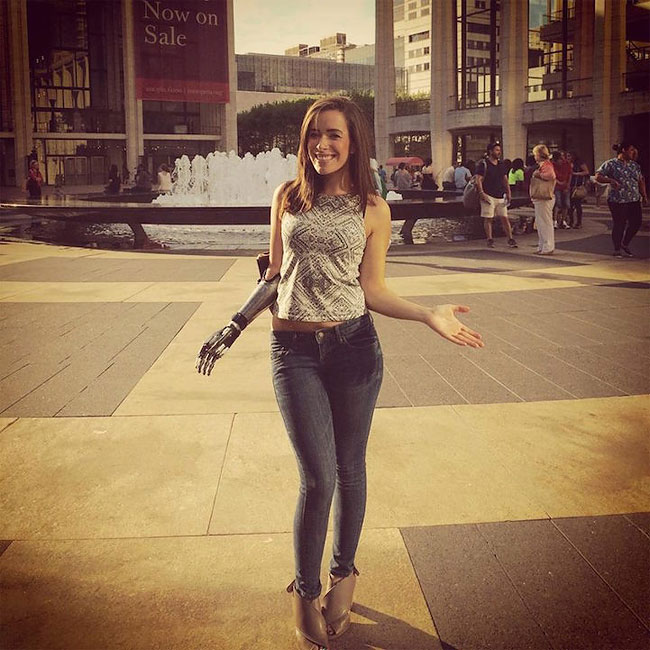 Via My Modern Met, Mashable