100-Year-Old Negatives Discovered In Block Of Ice In Antarctica 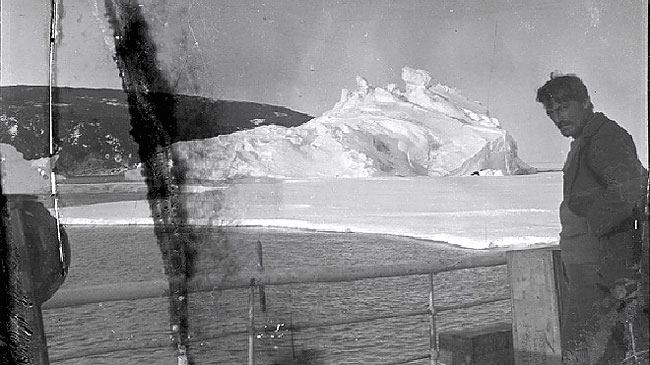 For the past 100 years, a box of never-before-seen negatives has been preserved in a block of ice in Antarctica. Recently, Conservators of the New Zealand Antarctic Heritage Trust came across the 22 exposed, but unprocessed, cellulose nitrate negatives during an attempt to restore an old exploration hut. 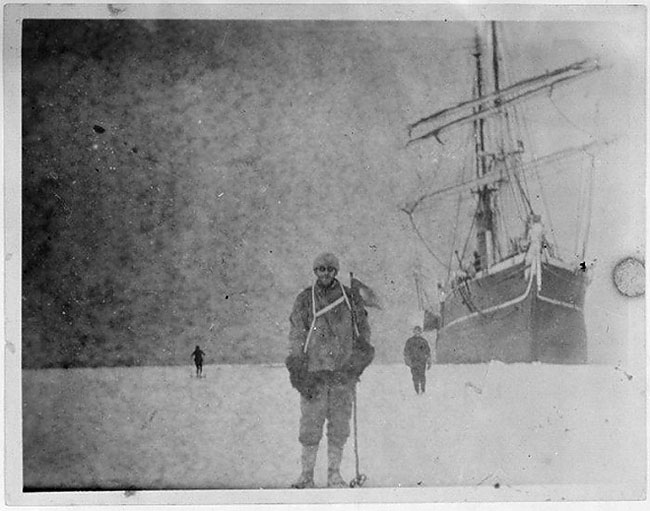 The negatives are believed to be from Ernest Shackleton’s 1914-1917 Ross Sea Party, a group that was stranded in the hut during a blizzard when their ship blew out to sea. They were eventually rescued, but the box remained buried until now. 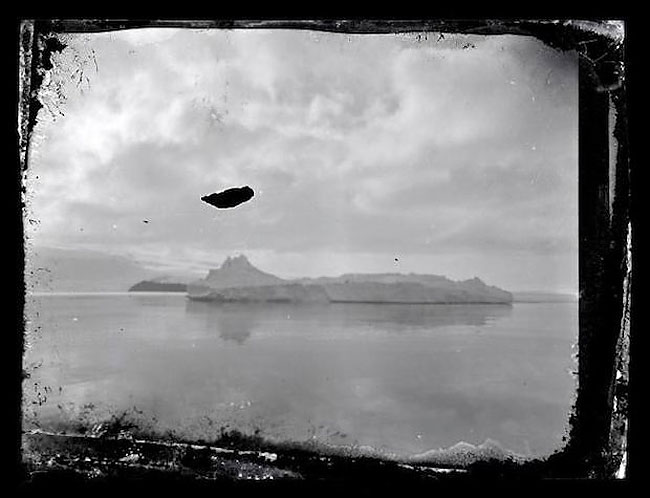 A Wellington photography conservator carefully processed the negatives in order to reveal the historic mysteries on each frame. Though slightly damaged, the incredible images give us a rare glimpse of adventurers from the past. 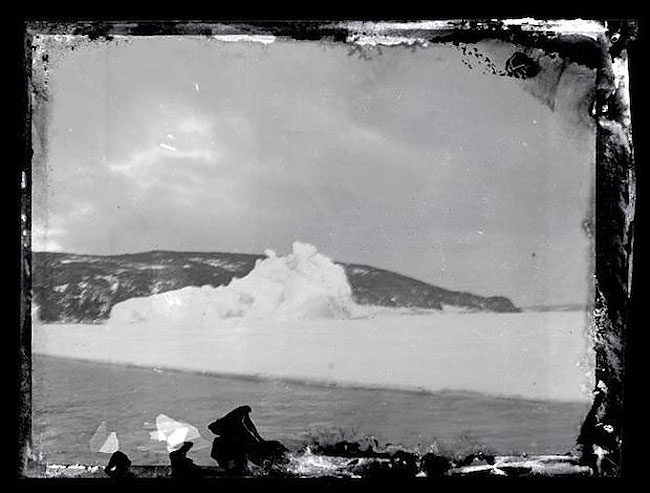 AHT Executive Director Nigel Watson says, “It’s the first example that I’m aware of, of undeveloped negatives from a century ago from the Antarctic heroic era. There’s a paucity of images from that expedition.” 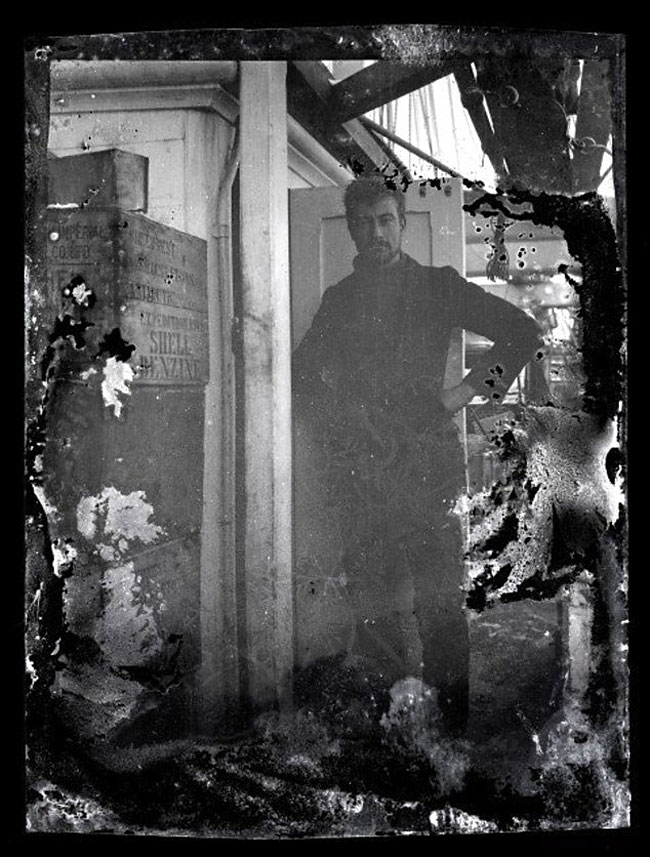 This Adventurous Couple Who Are Paid To Explore The World Will Give You A Serious Case Of Wanderlust
Man Quits Lucrative NYC Job, Builds Treehouse Of His "Childhood Dreams"
Brazil's Christ The Redeemer Statue Lit With Flags Of Countries Affected By Coronavirus
Diving with Sharks
John & Wolf: A Dude And His Husky Bumbling Around The United States
Stunning Photos of Russian Northern Roads as Roads to Hell
The Tiny Island Housing London's Last 'Coronavirus-Free' Community
A Daredevil Aerial Walkway Over A Tea Park In China
This Hotel In The Arctic Circle Will Be Unlike Any Other
Plenty of Old Carney Magic Still Haunts This Abandoned Photogenic Amusement Park in South Korea
Beautiful New Zealand: Earth’s Mythical Islands
"The Last Days Of Martinique": Rare Portraits Of Martinique Residents Before The Deadly Volcano Eruption In 1902
Terrifying See-Through Sleeping Capsules Hanging 400 Feet Above Peru’s Sacred Valley
Surreal Abandoned Building From Kamchatka
You Can Sleep Behind A Wall Of Books In This Hostel In Tokyo
Yao Ethnic Women Keep Long Hair Tradition Alive
Japan's Abandoned Mines Hint At The Ruins We'll Leave Behind
Amazing Kodachrome Snapshots Of Beaches In The U.S In The 1950s-60s
Drainage Canal In Japan Is So Clean They Yven Have Koi In It
Buddhist Novices Transform Into Princes In Initiation Ceremony
Travel Photographer of the Year Contest Exhibition
A Match Made In Heaven: This Chinese Couple Have Lived In A Cave For 54 Years
Unconventional Tourist Photographs Reveal What’s Behind the World’s Most Visited Sights
Photographer Jonny Joo Captures Eerie Images Of Abandoned Buildings
antarctica, block, discovered, negatives

Vietnamese Restaurant Finds A Genius Way To Help Their Customers Feel Less Lonely While Social Distancing Using Pandas
This Restaurant In Bangkok Uses Cartoon Dragon Dolls As Space Keepers For Social Distancing
Otherworldly Pictures Of Northern Iceland
Wonderful Color Pics Document The Trailer Life Of An American Family During The 1950s
Photographer Documented An Empty Mall In NY During Peak Of Coronavirus Outbrake
Japan's Abandoned Mines Hint At The Ruins We'll Leave Behind
Huge Cat Etched Into Peruvian Hillside Believed to Be Over 2,000 Years Old
It Was Way More Fun Flying Around The World 50 Years Ago
This Guy Rates Benches All Around The UK And The Reviews Are Spot-On
The Lost Tribes Of Tierra Del Fuego: Rare And Haunting Photos Of Selk'nam People Posing With Their Traditional Body-Painting
2007 ‒ 2023 by Design You Trust. Proudly hosted by WebHostingBuzz.
Privacy Policy · Terms of Service · Content Removal Policy ❤️ 🇺🇦