Frog That Looks Like Princess Leia Sparks Photoshop Battle, And The Results Are Hilarious 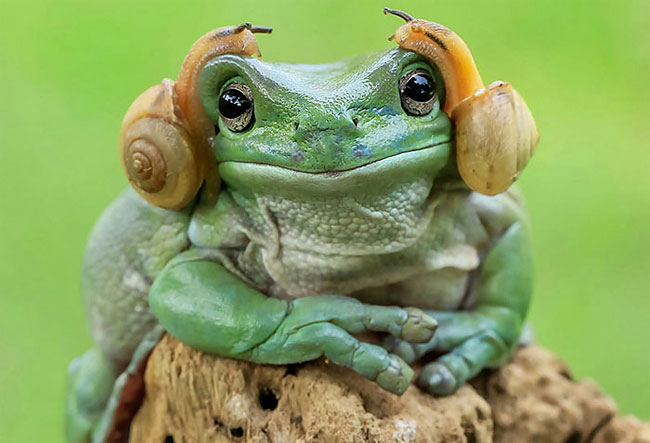 This frog gained a striking resemblance to Star Wars heroine Princess Leia when a pair of snails began to crawl on its face. The pictures were taken by Indonesia-based photographer Tanto Yensen, who regularly photographs his pet dumpy tree frog in Jakarta. He was taking pictures of his four-year-old pet outdoors when the snails approached as if they “wanted to play” with the frog. 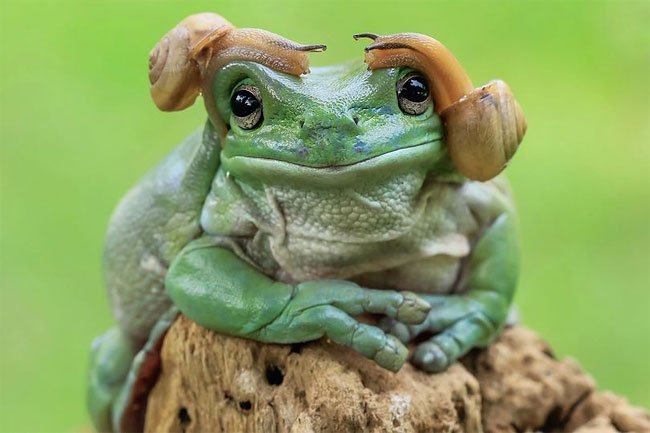 Mr Yensen said: “I just wanted to take some photographs of my frog and not so long after I went outside, the snails came out from the wood and then walked over to the frog. I thought it was very funny. I think it looks similar to Princess Leia’s hairstyle from Star Wars. And it looks like he’s using headphones too.”

…and the internet responds: 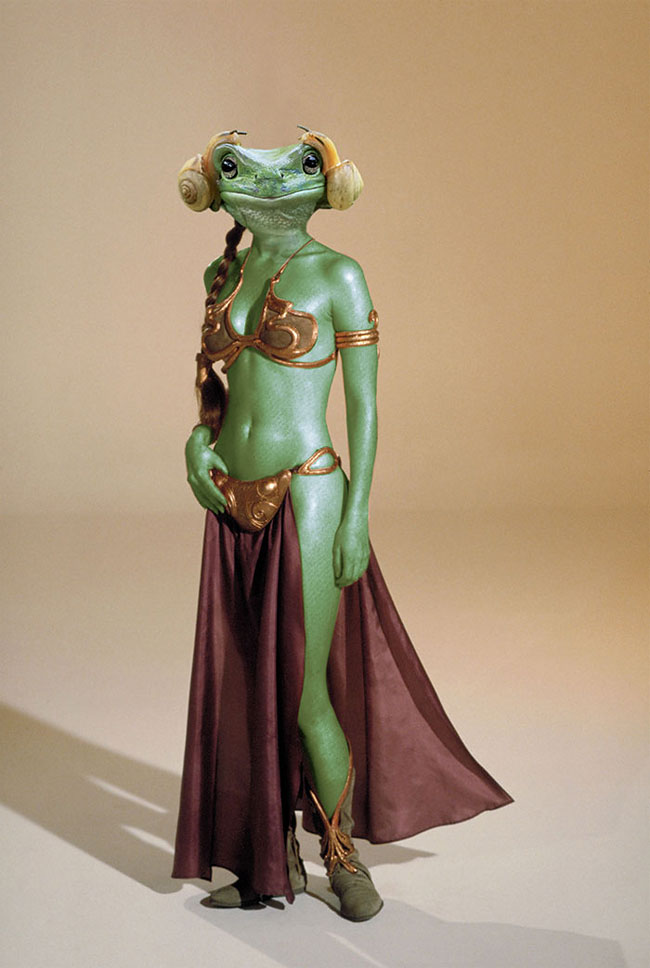 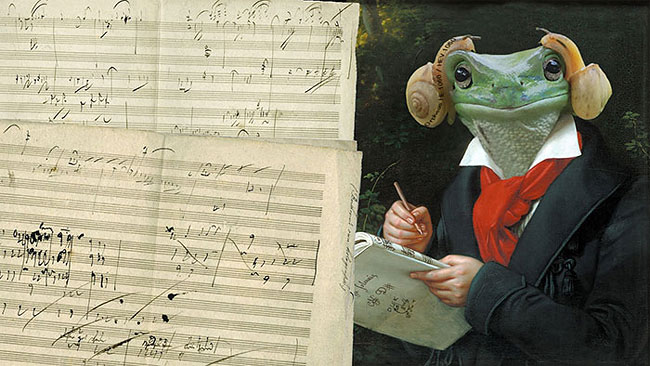 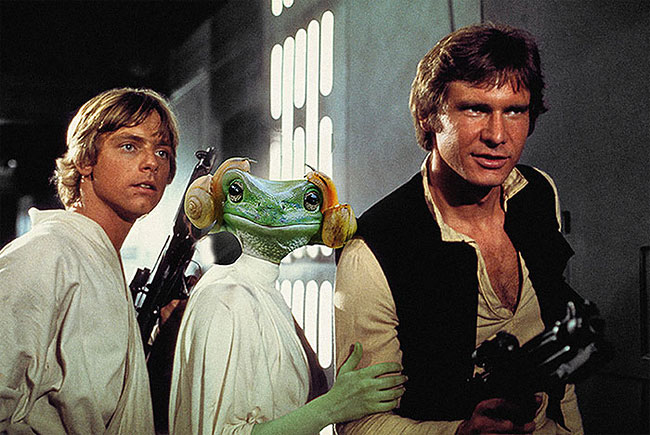 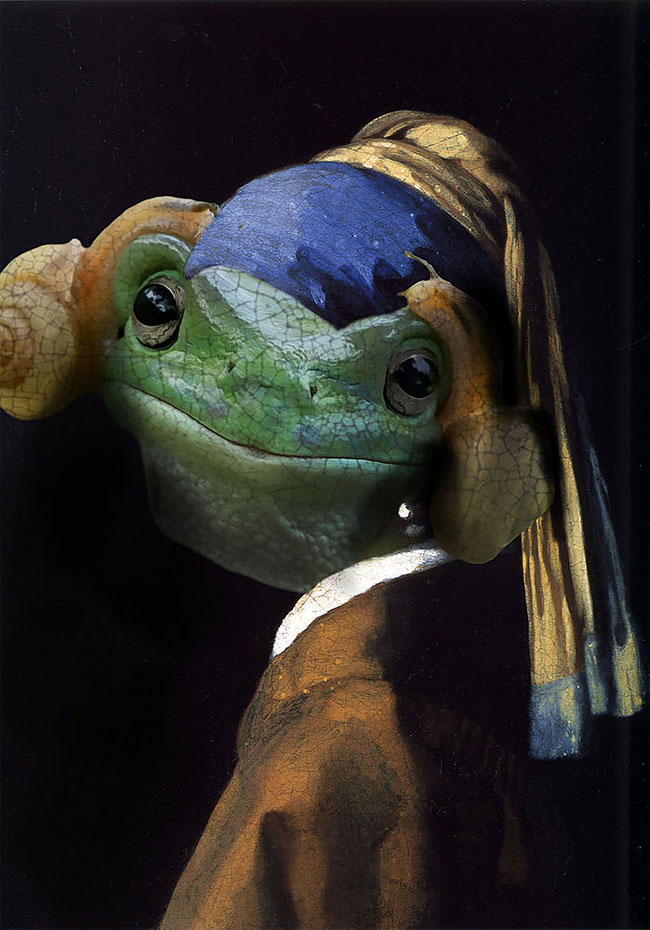 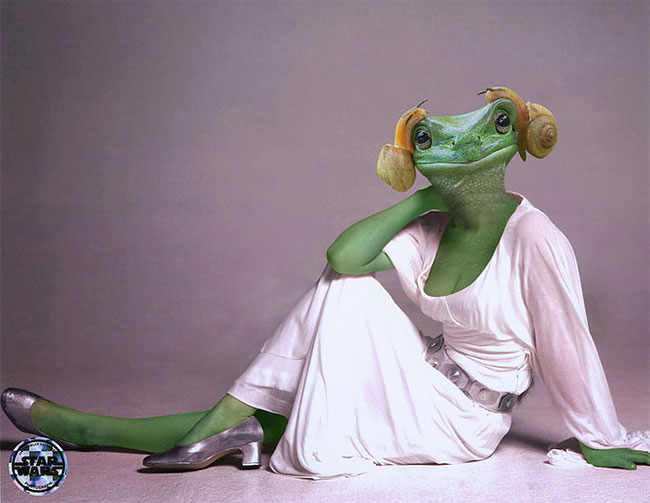 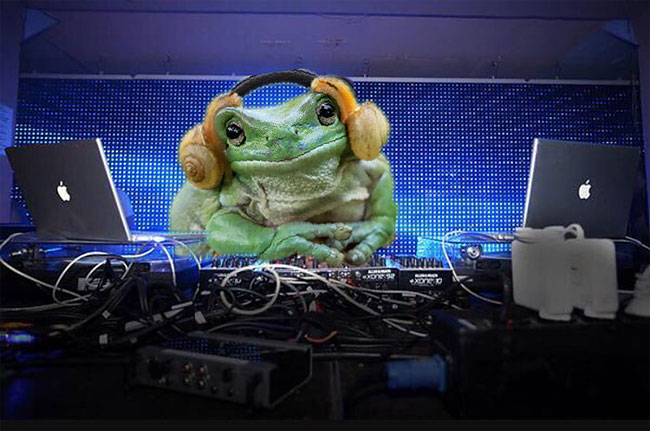 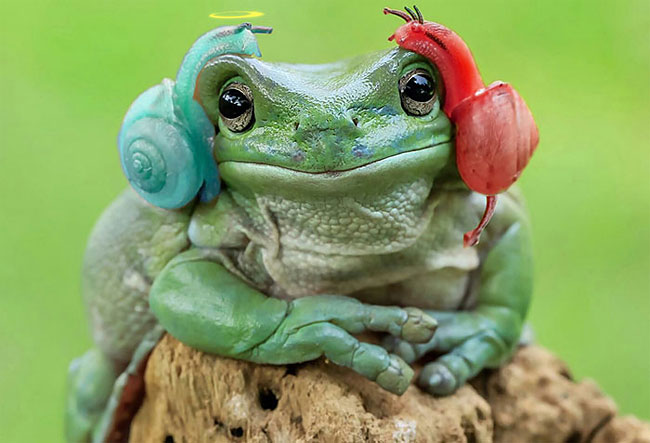 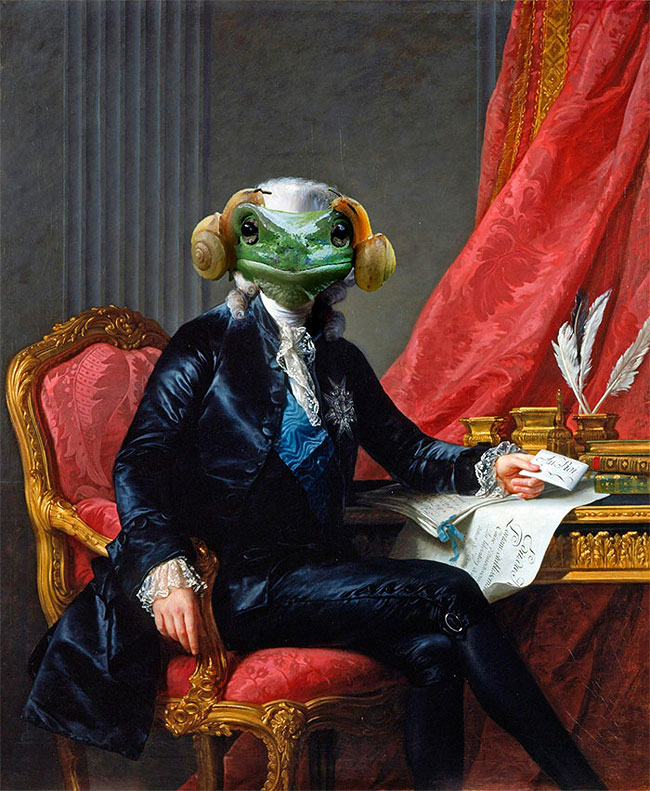 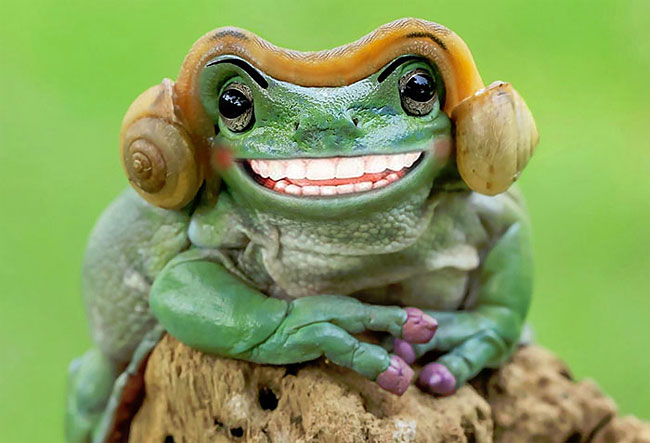 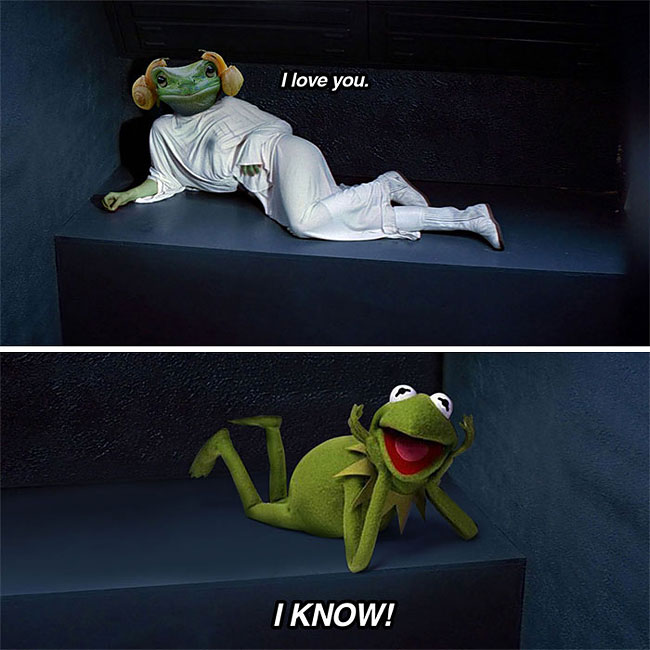 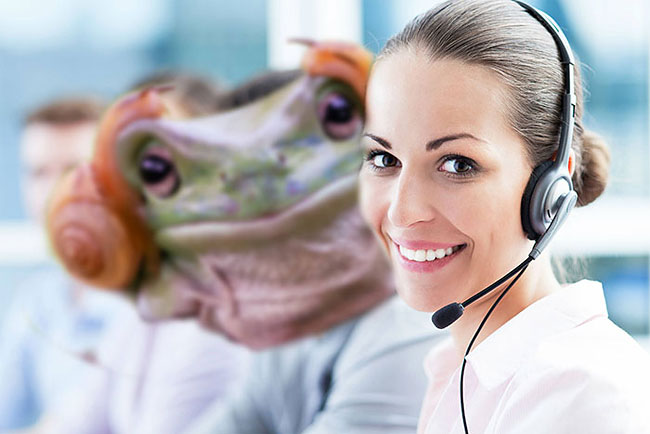 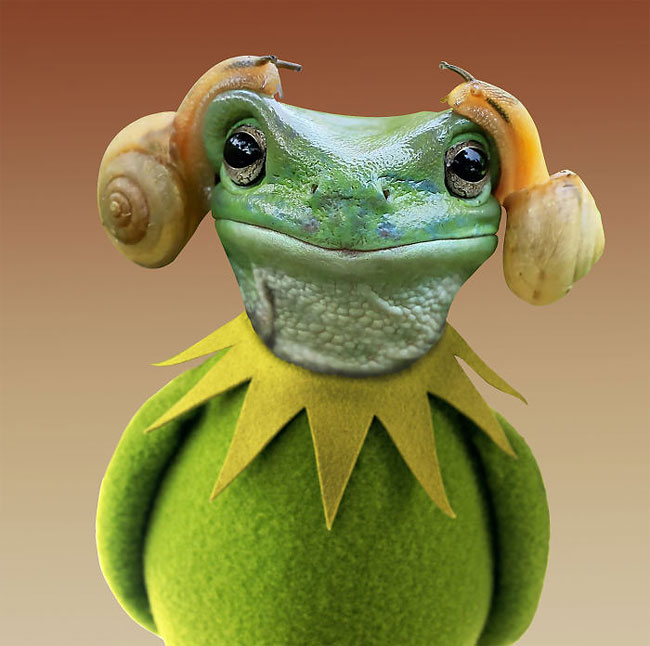 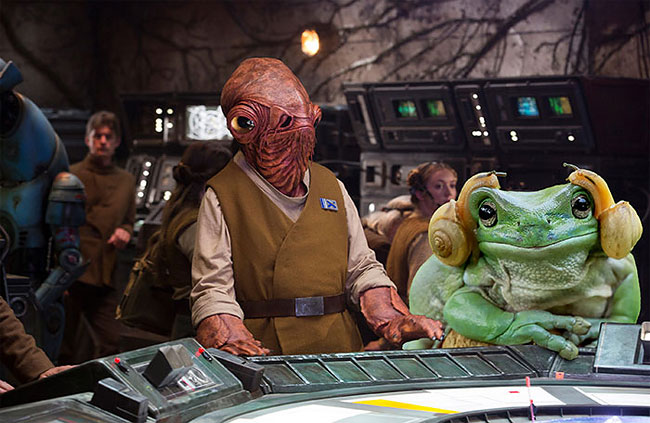 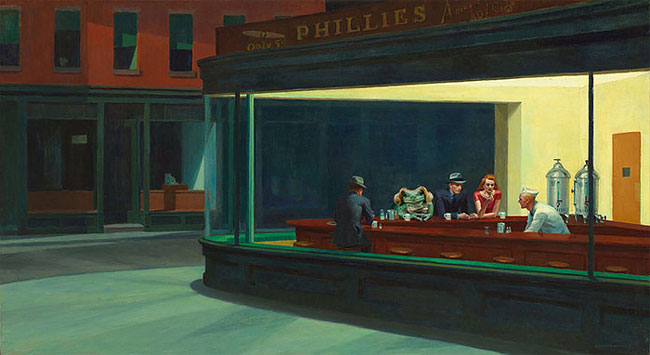 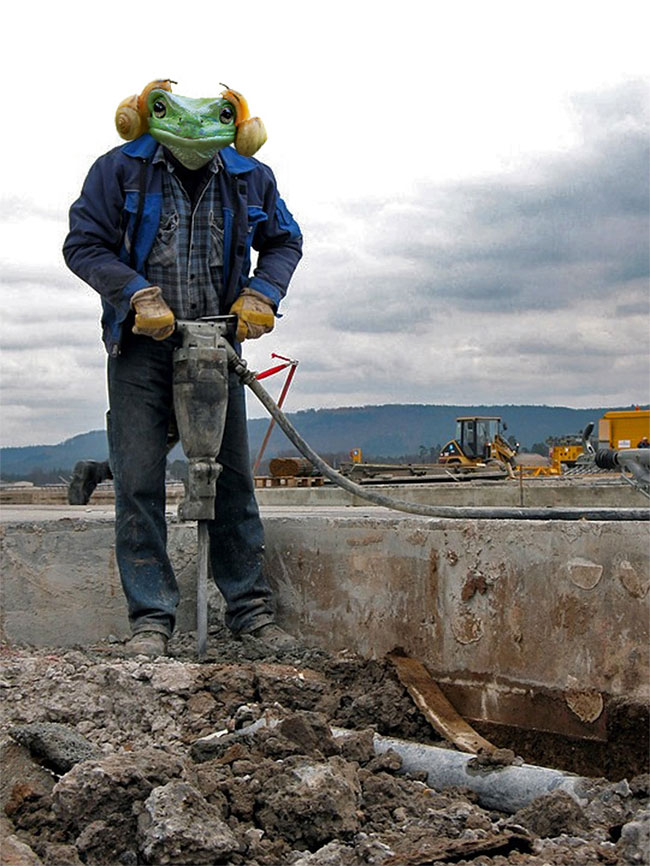 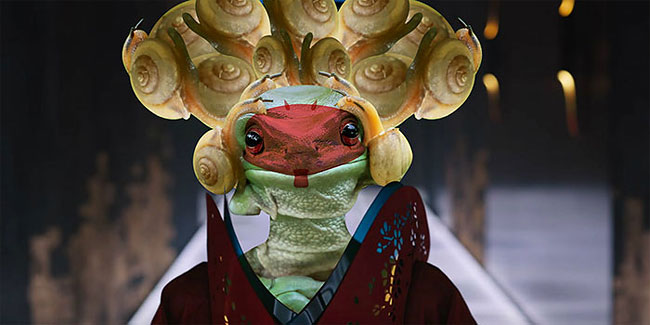 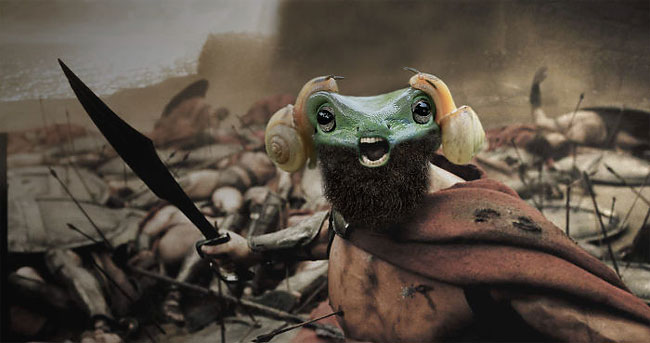 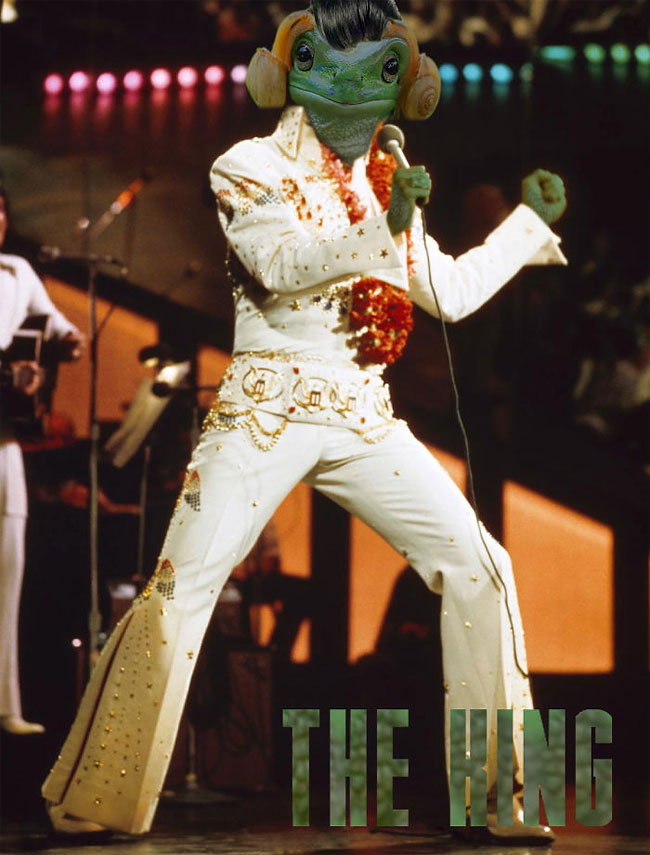 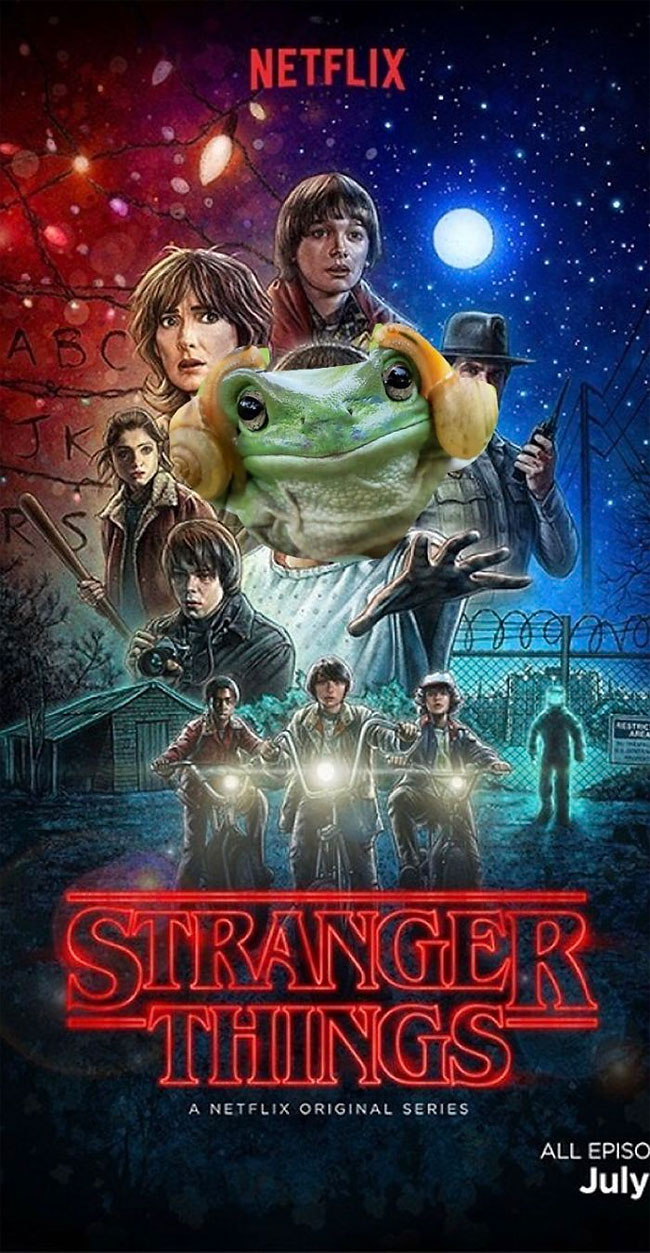 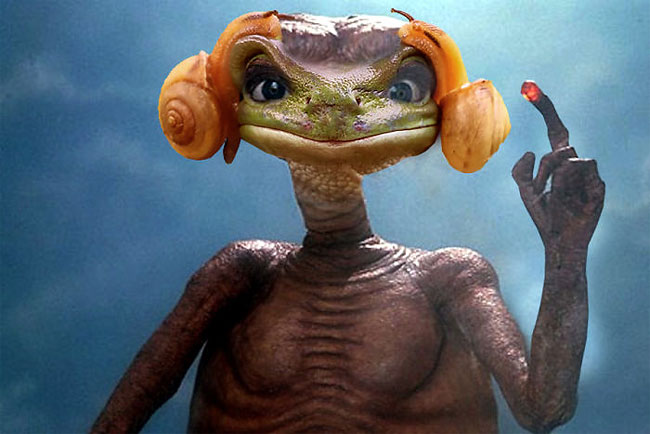 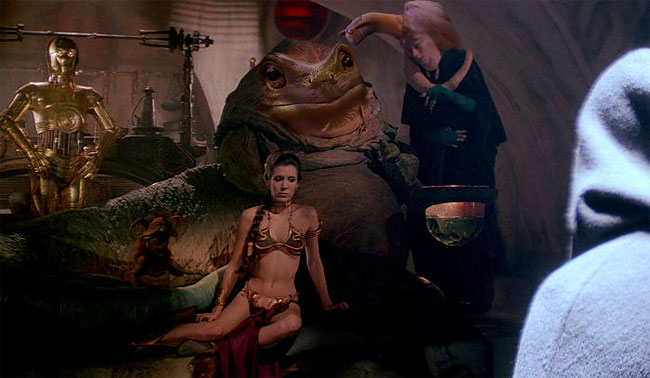 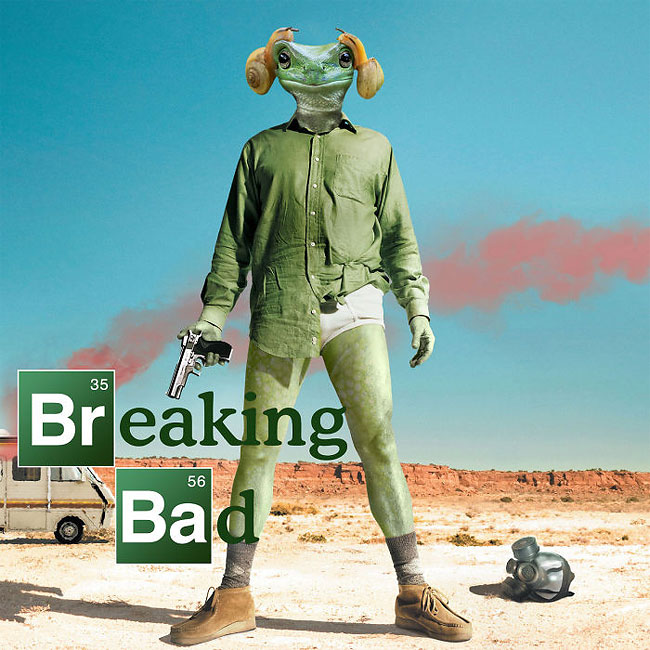 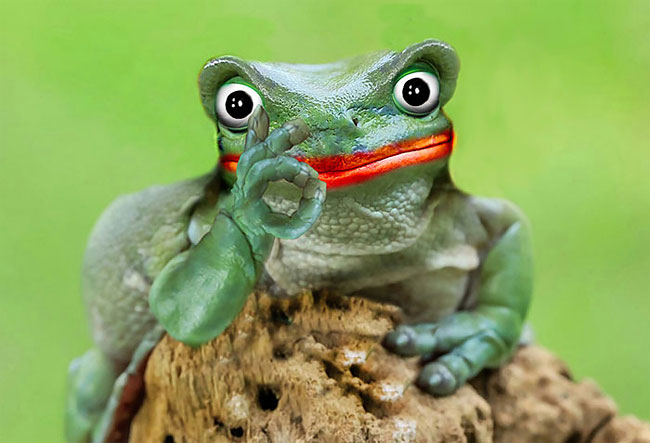 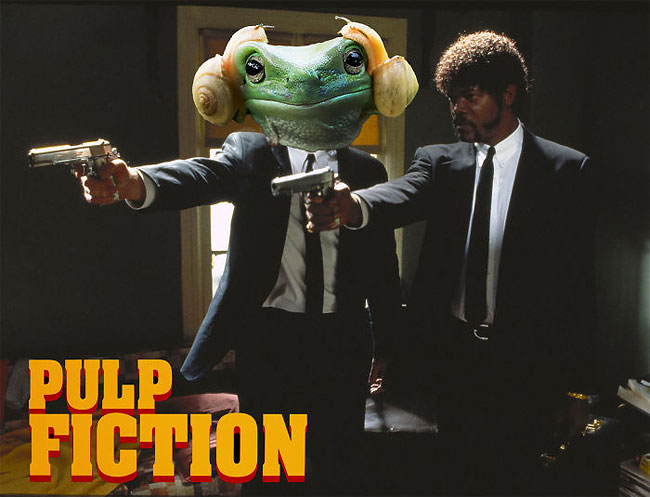