Couple Spends $25,000 To Convert Old Truck Into Mobile Home And It Looks Better Than Most Apartments 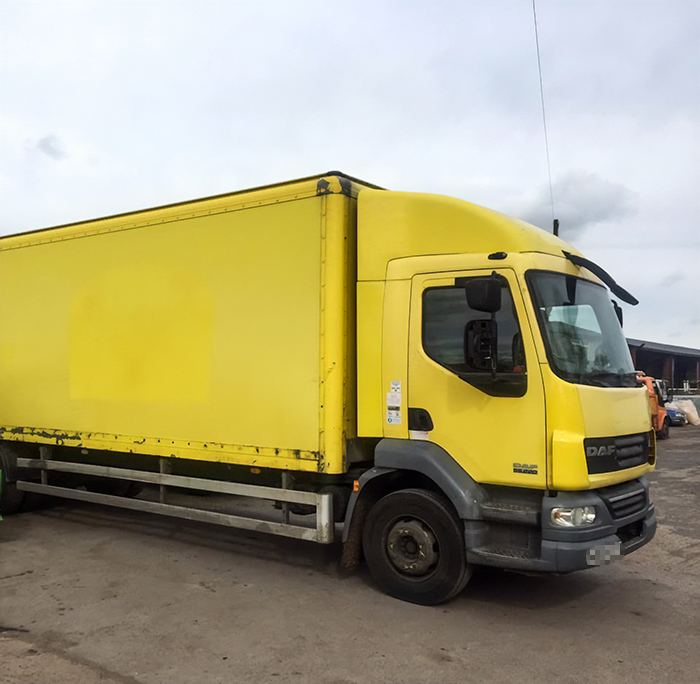 For most of us, buying a house seems like a far-fetched fantasy. But this young couple from Nottingham, UK, have decided to do things their way. As the two love to travel and their jobs include being outdoors – they decided that they needed a home which could travel together with them. So, after “a few beers”, an idea came to Martin’s head – he should buy “a big American RV”. Turns out, it wasn’t just a crazy thought to be quickly washed away by a hangover – Martin and Iona really started planning on getting a truck in which they could live in.

Iona and Martin went on Ebay and found a truck, which was previously used for delivering bread, for just a £3,600 (approximately $4,670). However, to fully complete the renovation and turn the delivery truck into a liveable, cozy home was no easy task. While Martin did most of the labouring, Iona took care of the interior design. The couple worked on the project full-time and it took four months to complete. Now, they are enjoying their beautiful house on wheels and mountain views in France. Scroll down below to see the amazing job that the couple did by transforming an old truck into a stylish home. 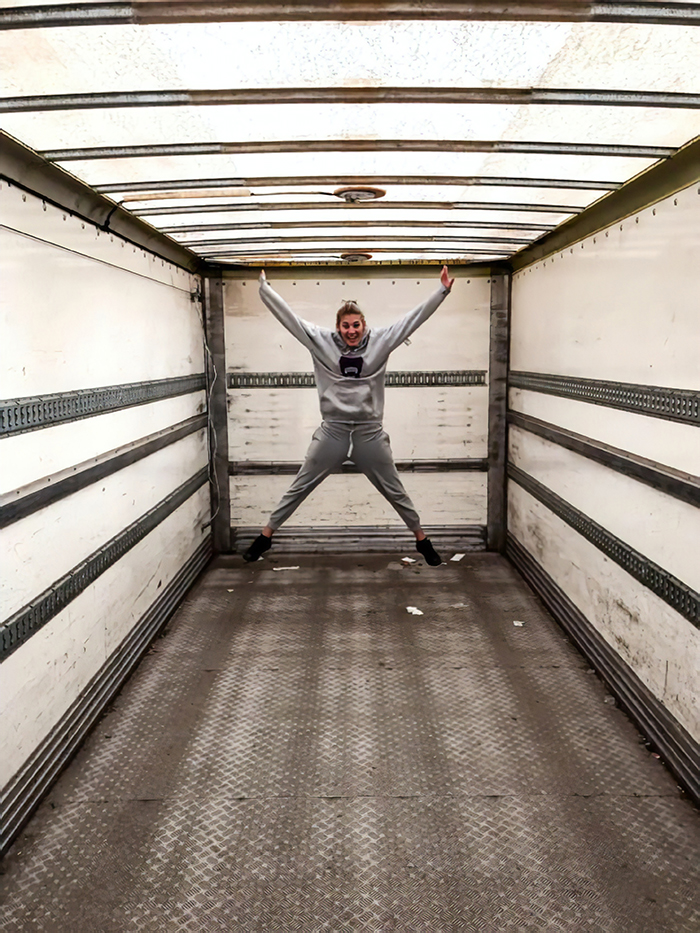 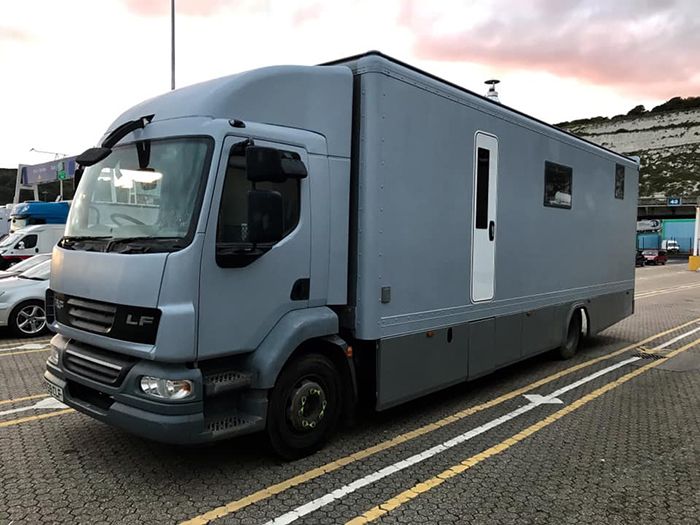 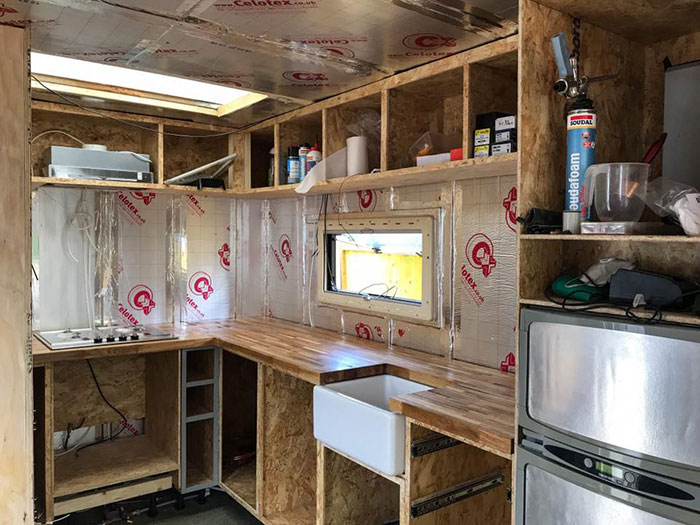 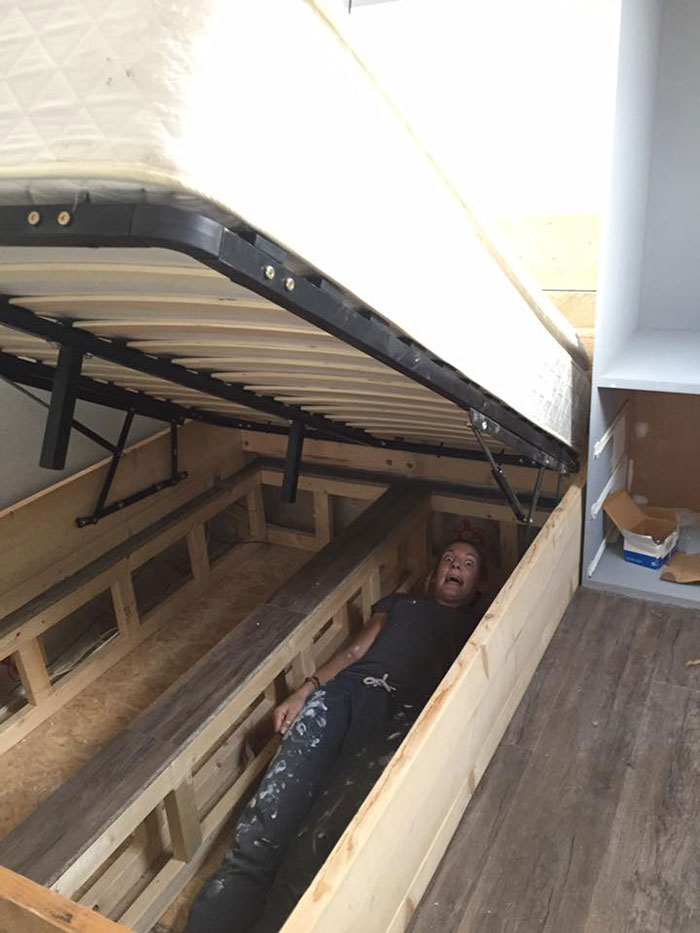 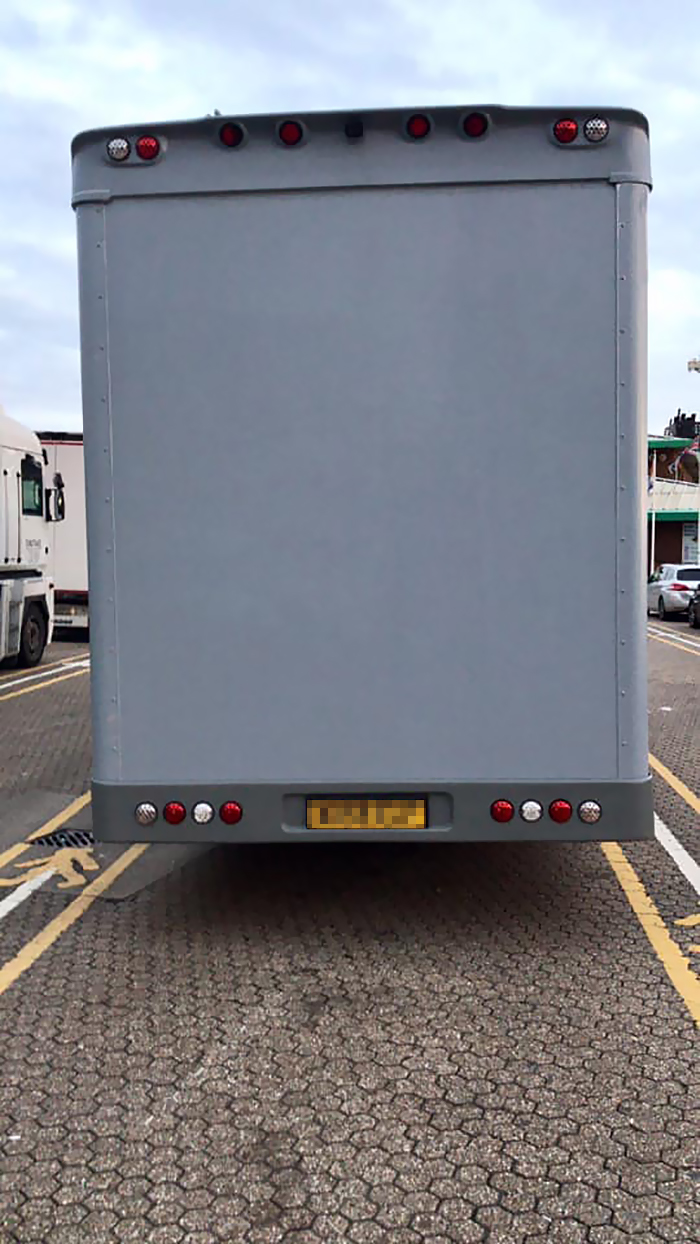 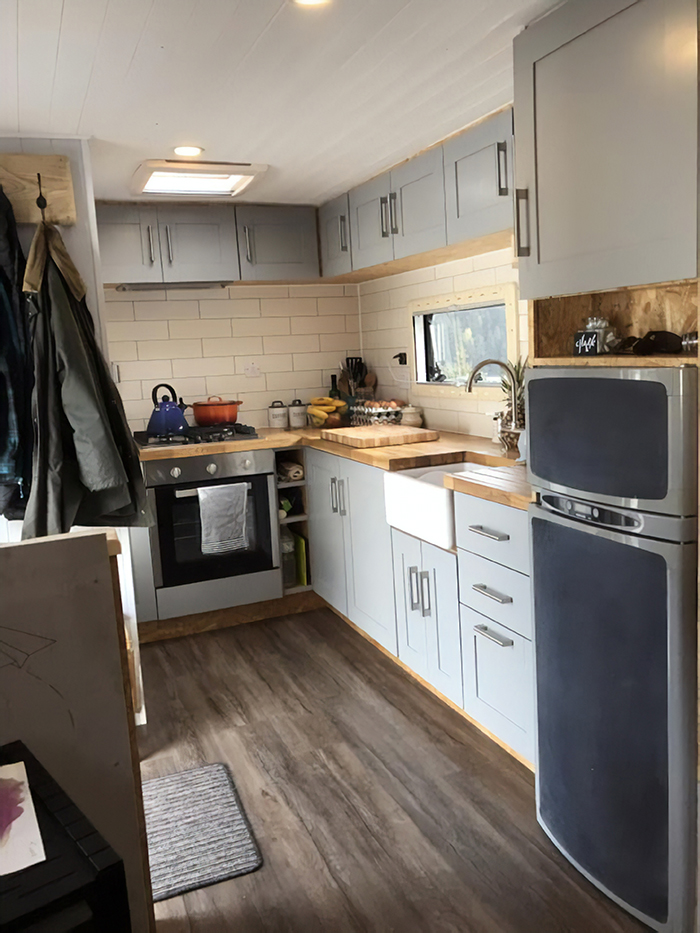 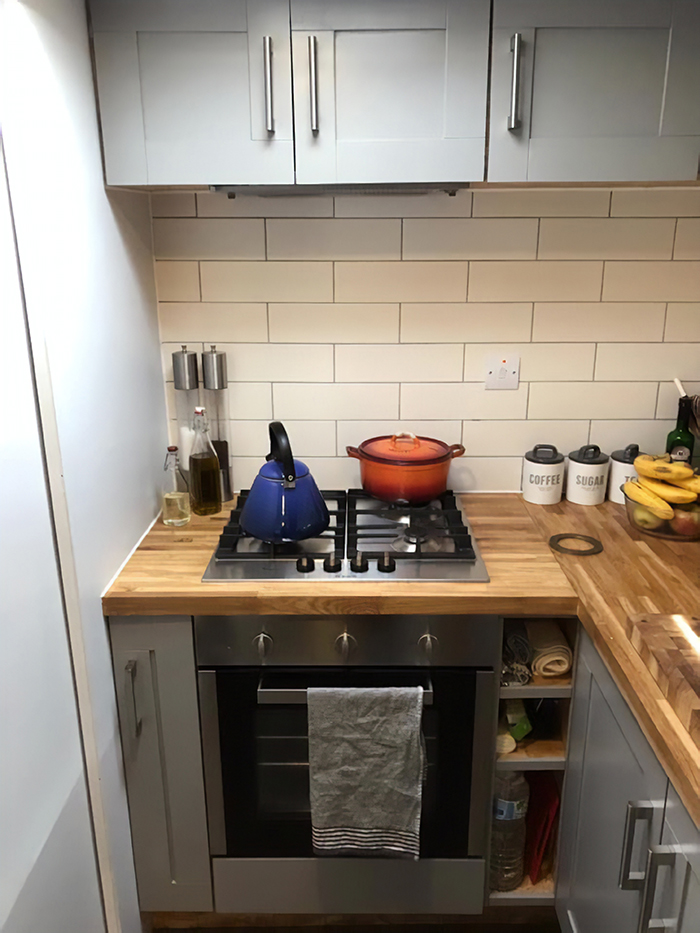 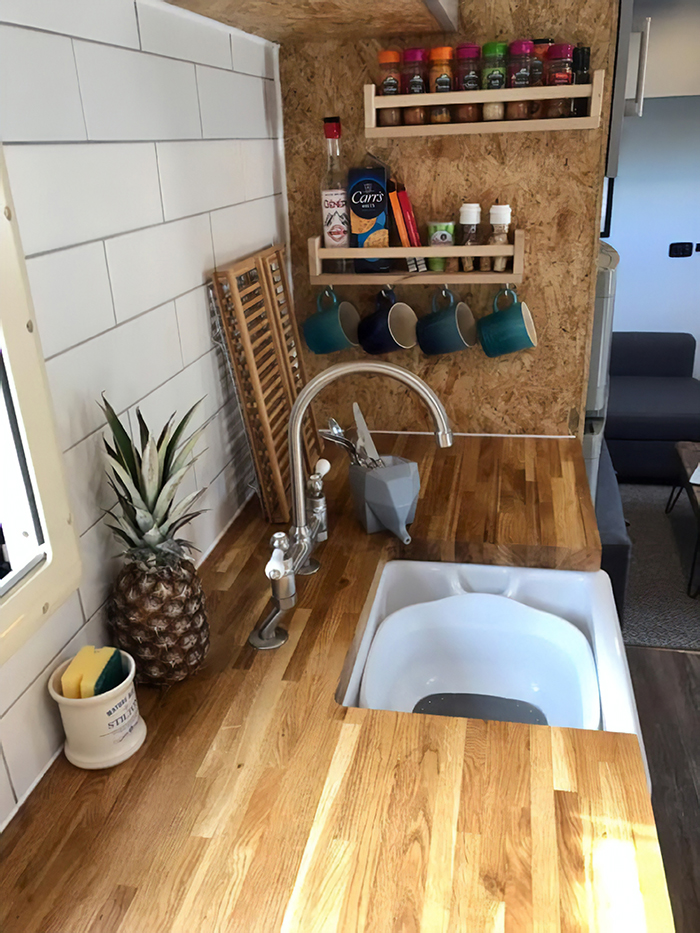 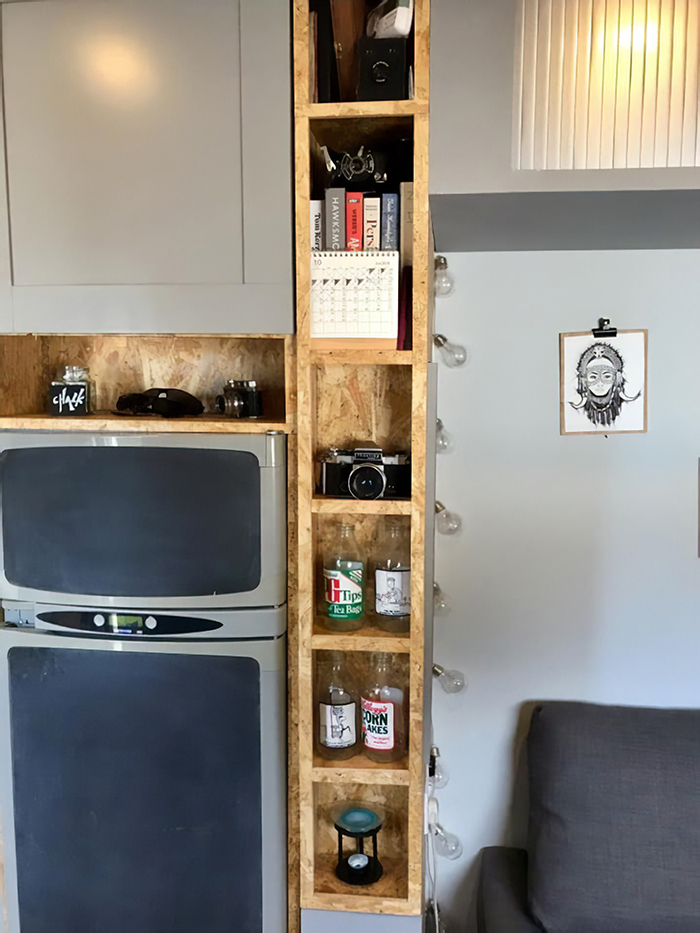 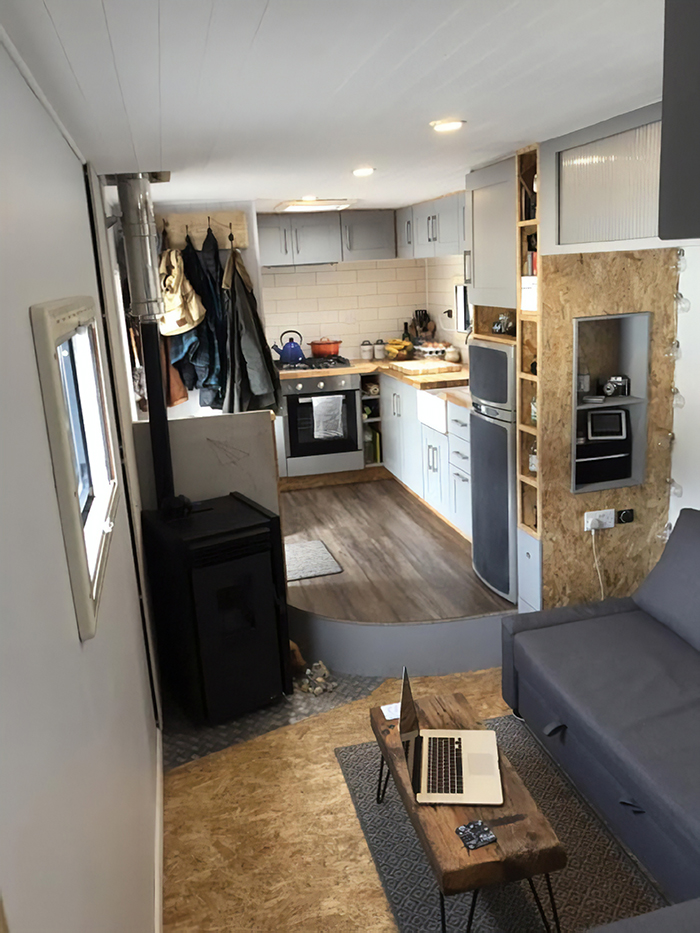 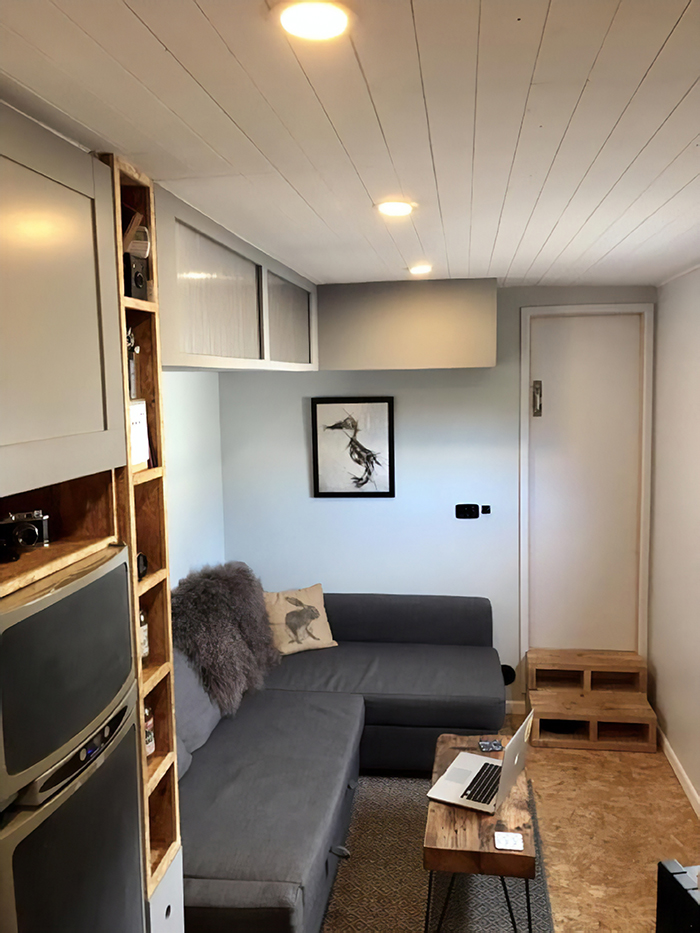 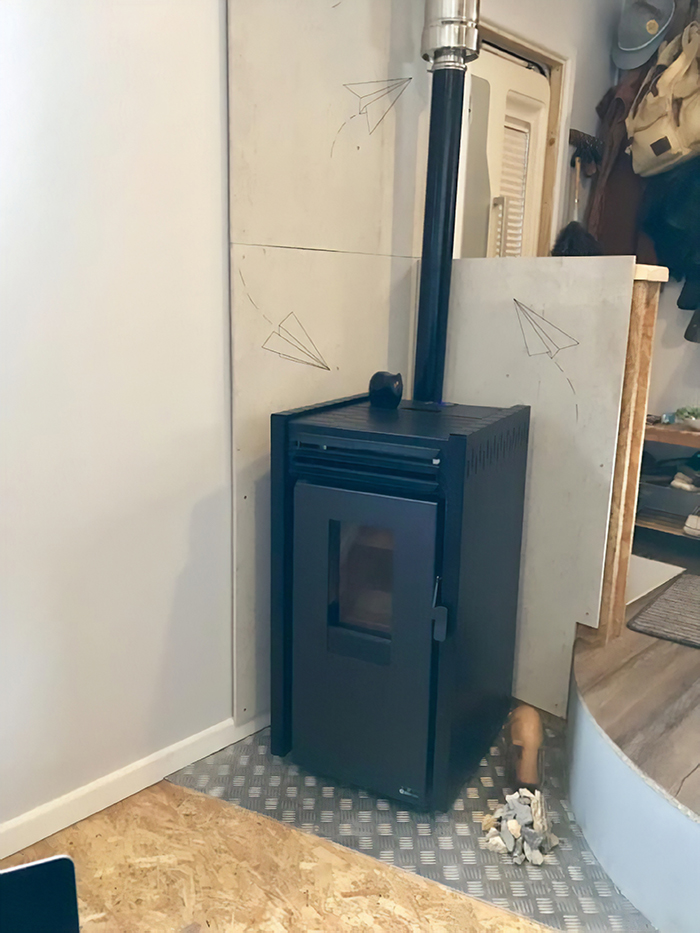 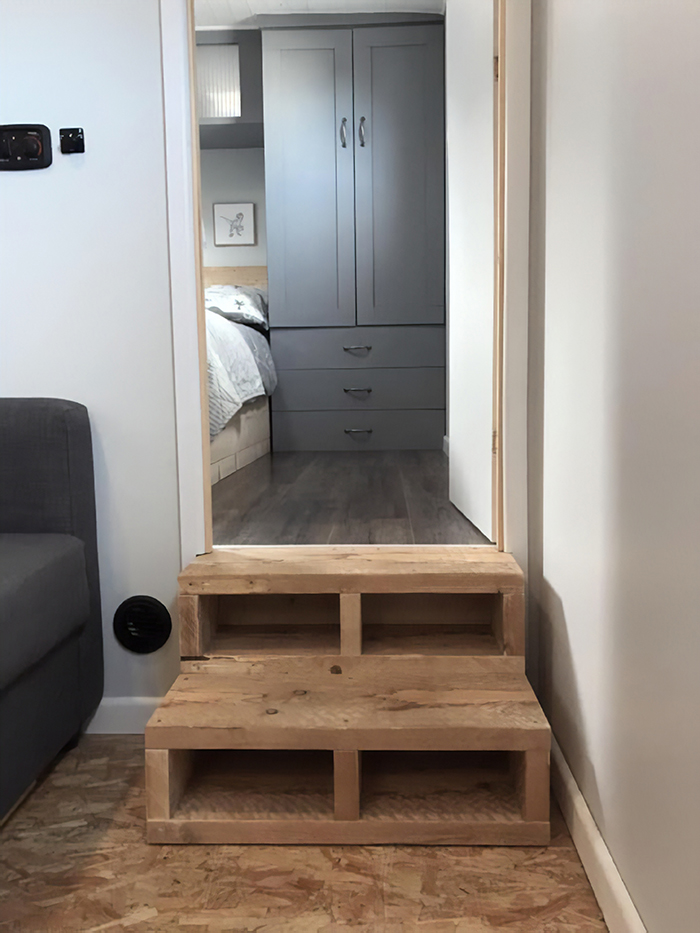 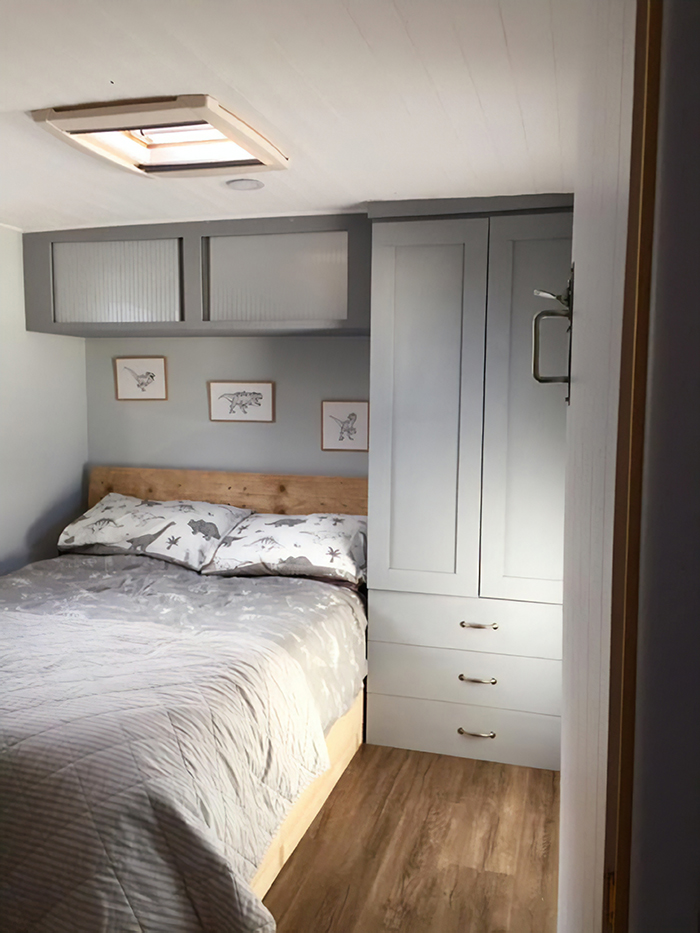 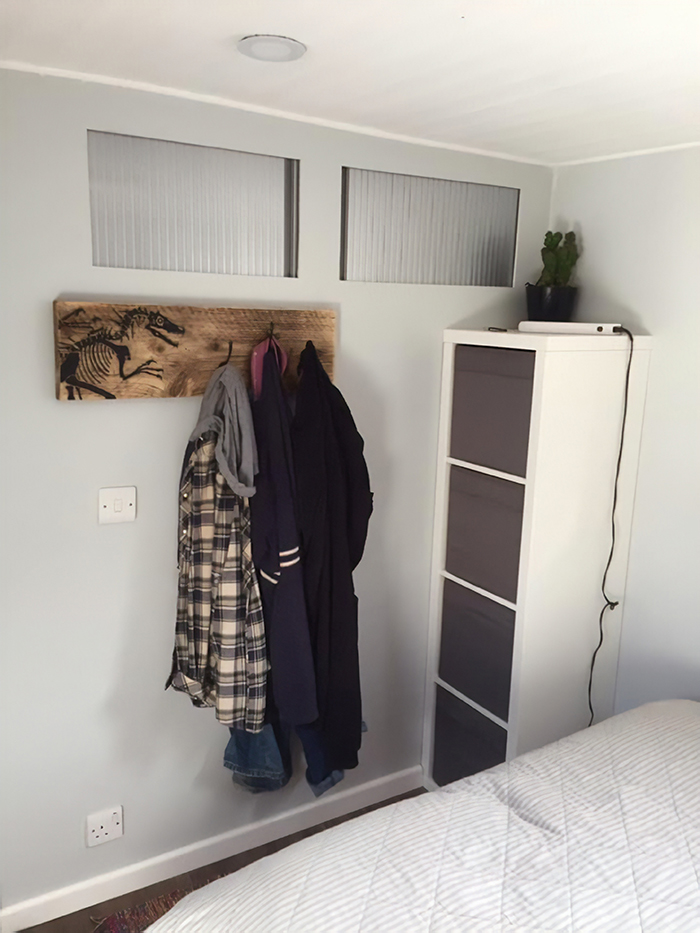 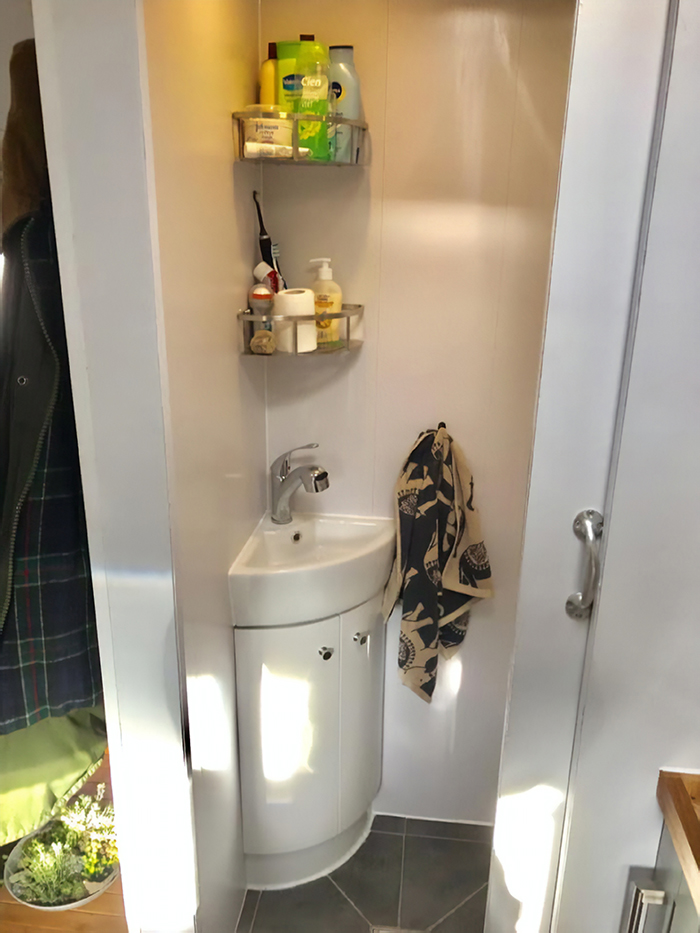 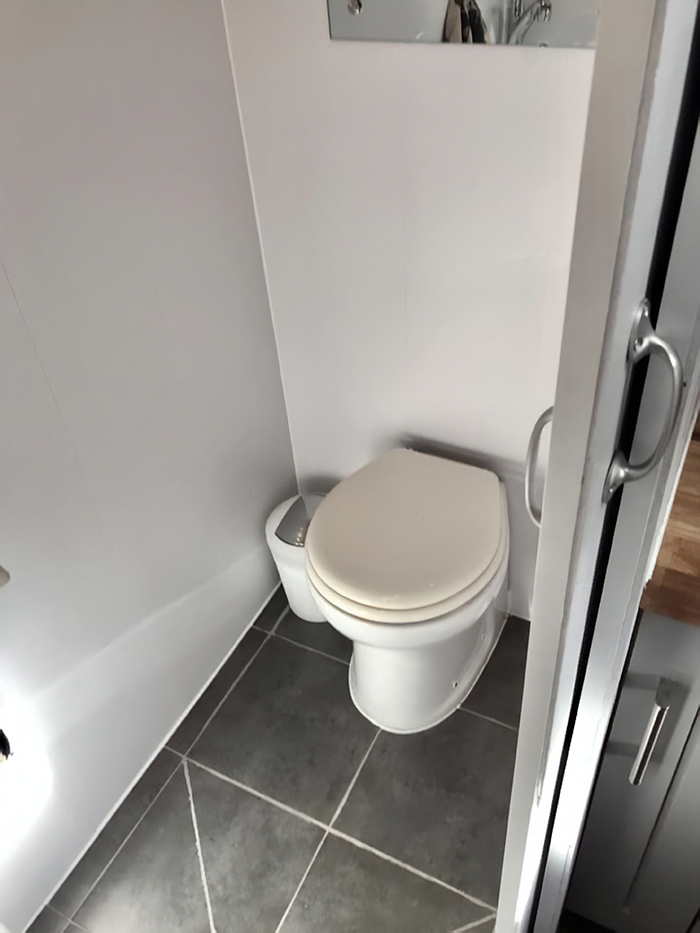 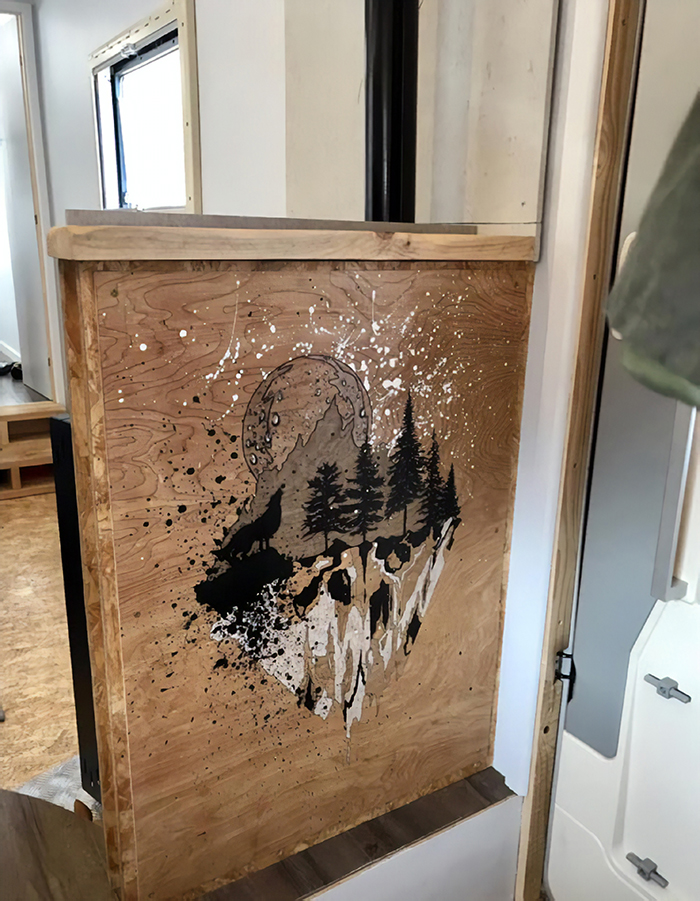 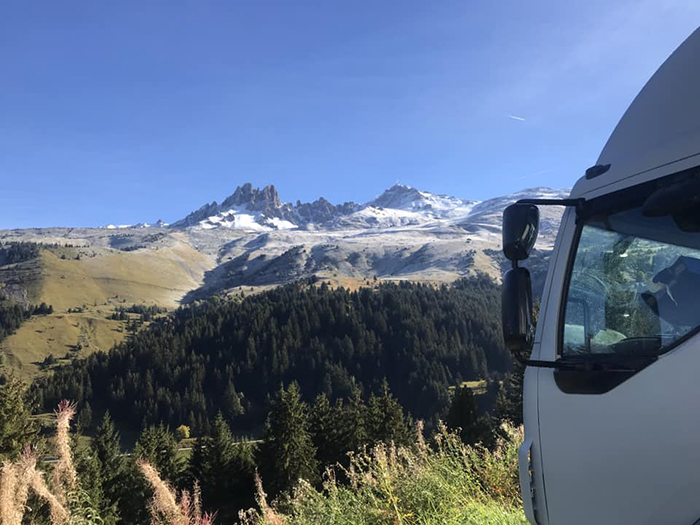 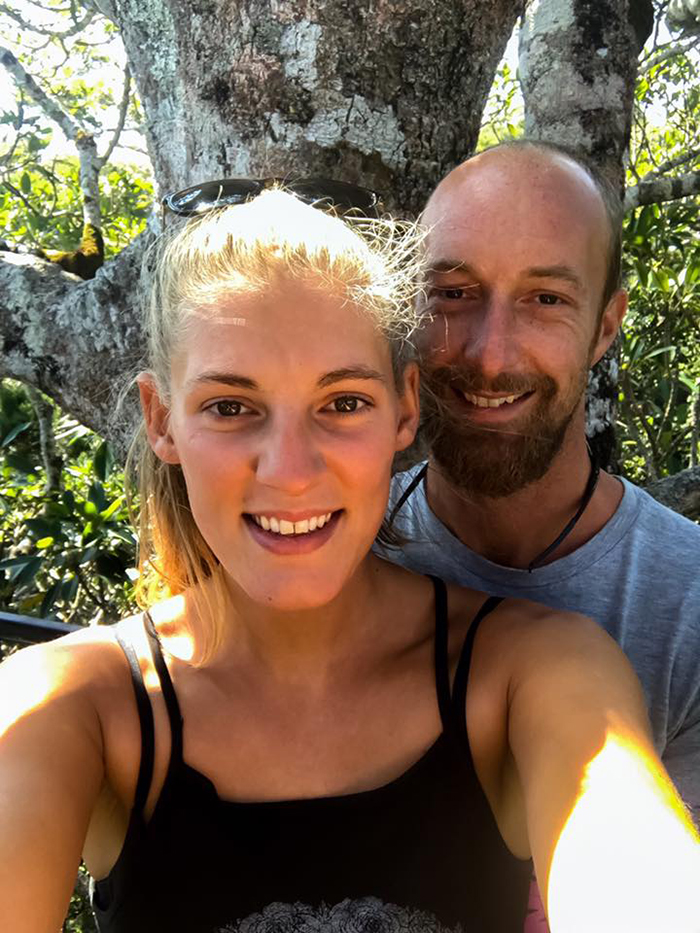