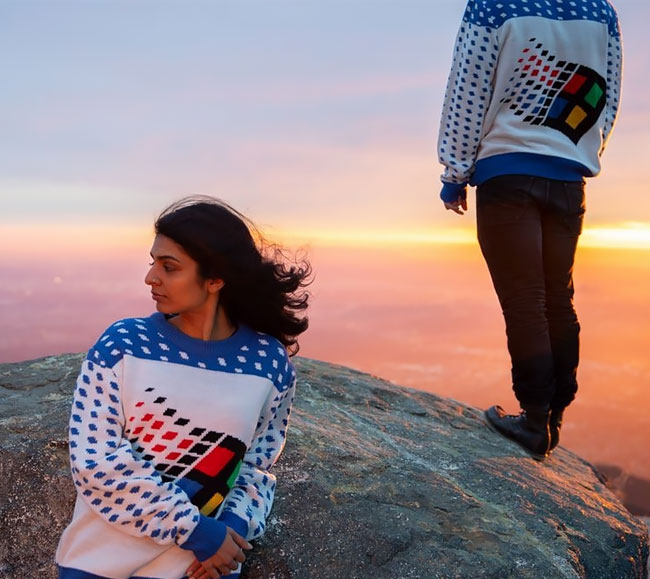 Microsoft has just unveiled the ultimate item for the Windows fan: a beautiful sweater featuring the old-school Windows 95 logo. If you have yet to follow the Windows Twitter account, hurry up as Microsoft will send a few of these fashion items to some lucky fans via Twitter DMs.

Introducing the latest #Windows95 custom "softwear."? Wish you could rock the #WindowsUglySweater? ? your DMs, because we're giving a few lucky fans one of their very own. pic.twitter.com/84kQLtYsF2

After all these years, the old Windows 95 logo has probably become as iconic as something like the “rainbow Apple” logo, and any Windows fan born in the 80’s or early 90’s would definitely wear this sweater with pride. It’s too bad that Microsoft isn’t selling these on the Microsoft Store during the holidays, but in the meantime the company already send a couple to some employees and high-profile MVPs. 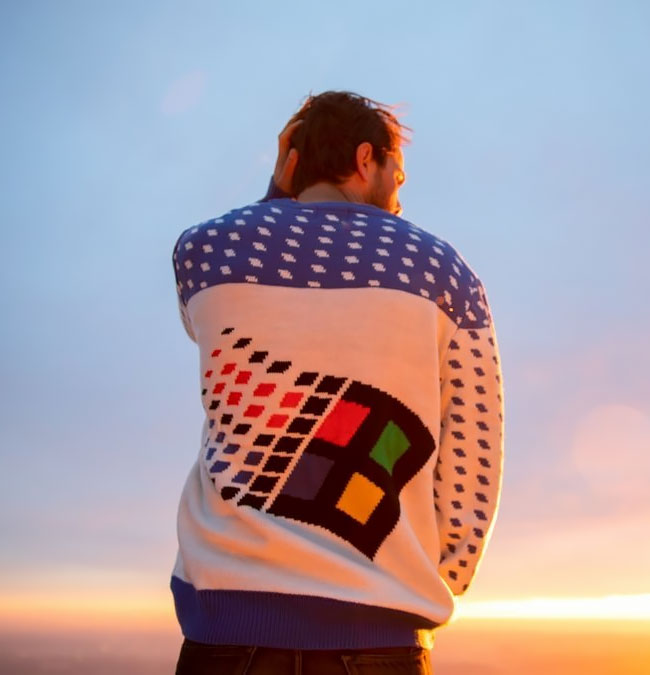 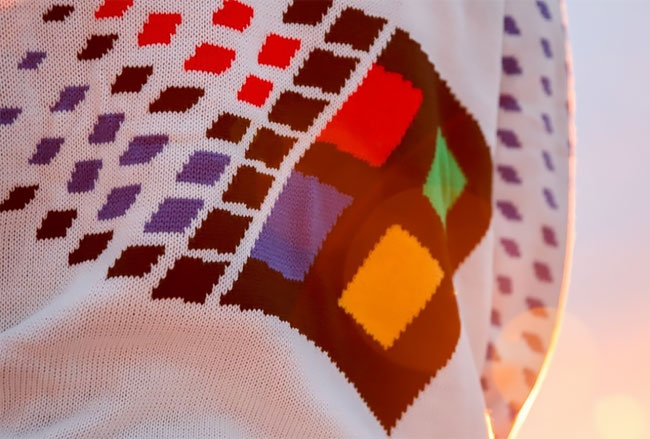 As you can see, Chief Windows Insider Dona Sarkar, who is also a fashion designer gave it her seal of approval:

The only #Windows95 I allow in my life is this ridiculously good looking #WindowsUglySweater <3 This is #MicrosoftLife pic.twitter.com/v9dFjH5fTe