Finally, LEGO Announces Its Own Foldable Device , An Antidote To Folding Phone Mania 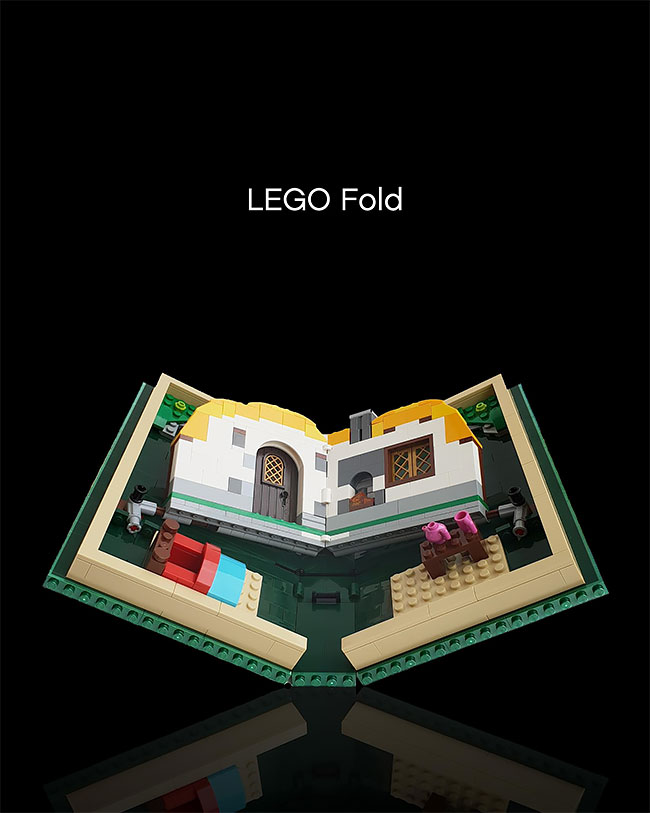 In a surprising piece of news, Lego has not missed out on an opportunity to embrace a massive mobile tech trend this year — folding smartphones. What, exactly, has the brick company come up with to take on the might of the Samsung Galaxy Fold and Huawei Mate X? It’s the LEGO Fold, and like folding smartphones, the design has been heavily — and we mean heavily — influenced by a traditional book. 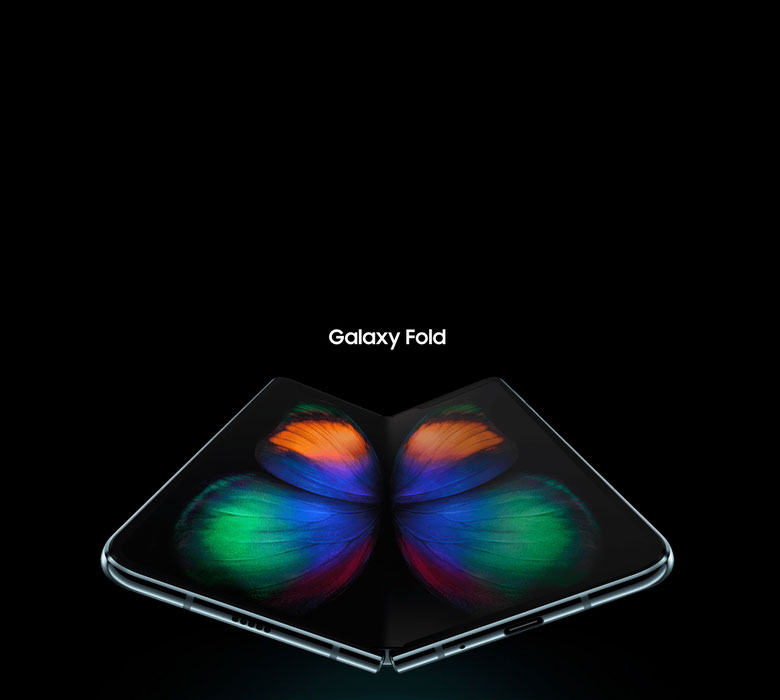 The LEGO Fold appeared on the company’s Twitter account, in a message letting us know it has a 5-inch cover display, and an 11-inch main view when unfolded. Describing it as showing “pop-up” visuals, we imagine it’s hinting at a 3D-like experience. The Galaxy Fold makes do with a 7.3-inch unfolded screen, while even the Huawei Mate X’s 8-inch screen will look small next to it.

Thanks, god, the LEGO Fold, as a folding smartphone, doesn’t exist. This is Lego poking fun at the mania surrounding folding smartphones, including the reference to Samsung’s Galaxy Fold promotional image, to cleverly show off its own folding product. The $70 LEGO Ideas Pop-up Book was released at the end of 2018, and is the first product of its type for the company. 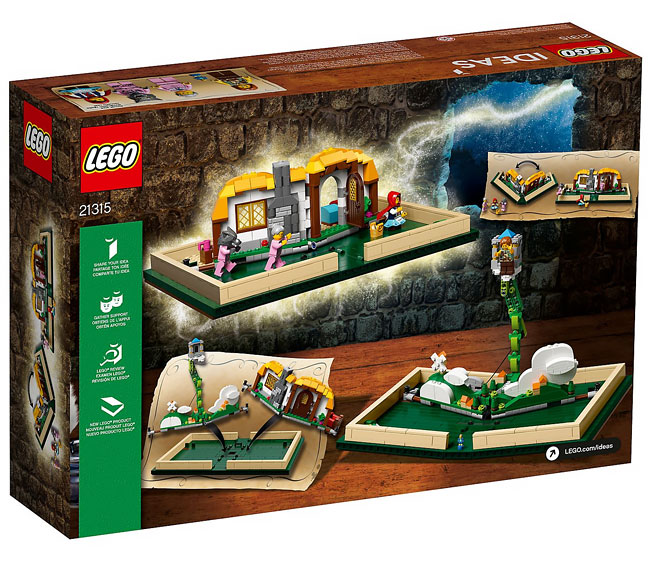 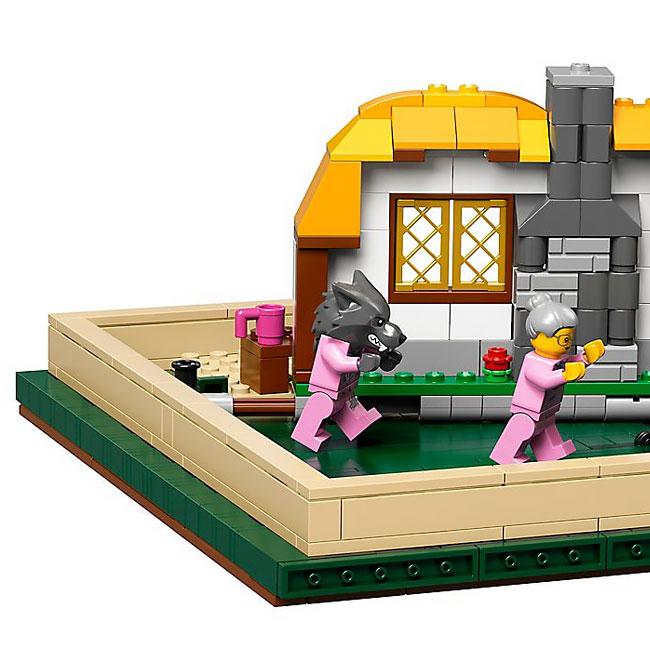 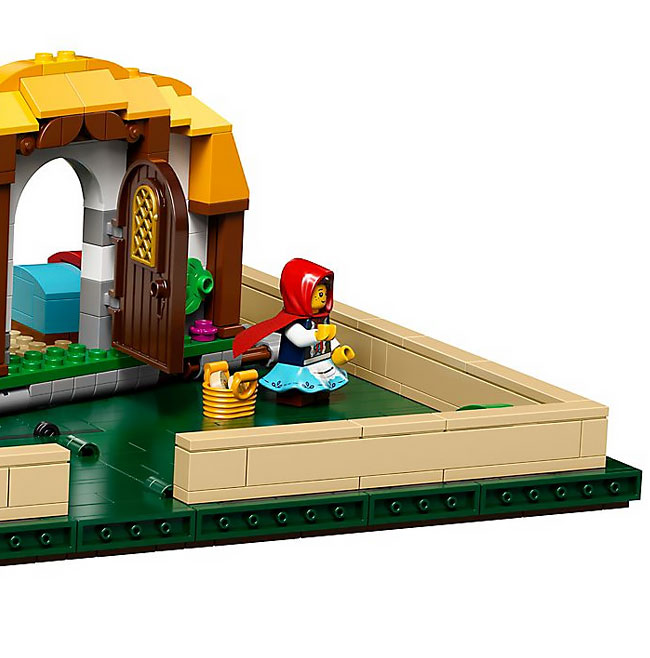 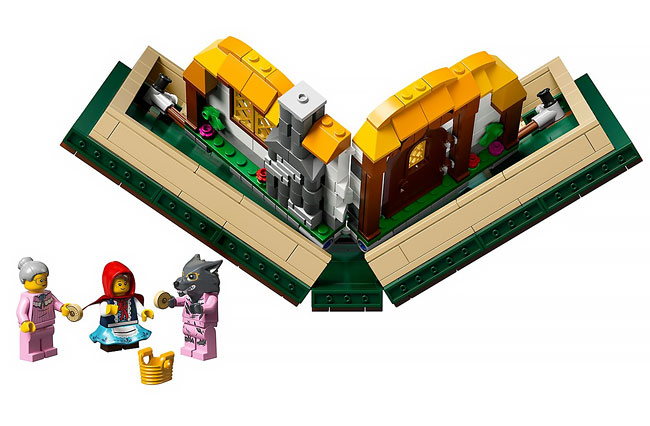 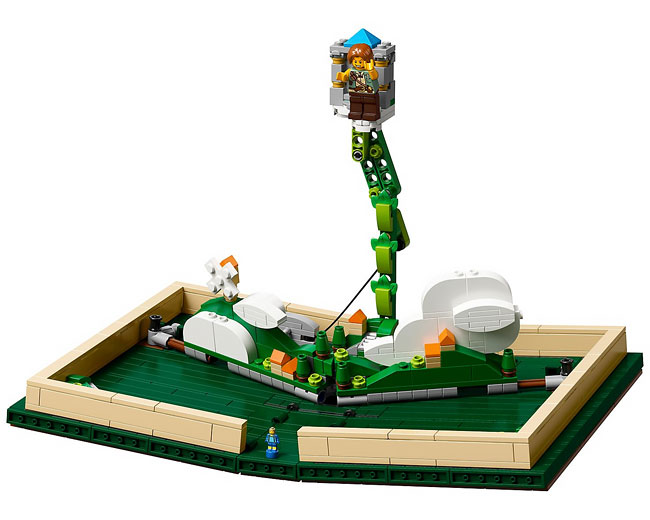 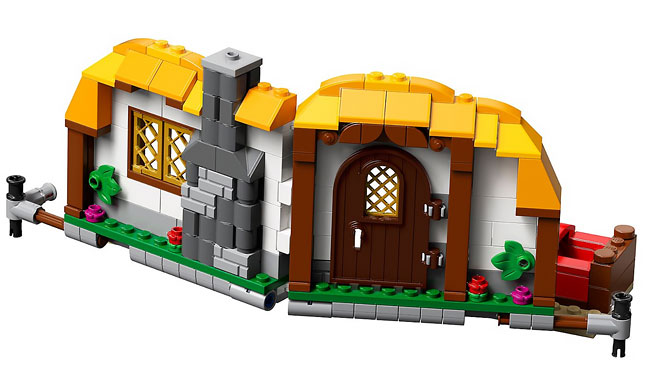 The 20 Brands With The Most Loyal Customers
Artist Constructs Impressive Robot Costumes And Wears Them On The Streets Of New York
A Man Created A Bathroom Mirror That Looks Like The Future
World's First Smart Virtual Store Opens in Korea
Japanese Artist Creates Superb Mecha Creatures Out of LEGO Bricks
Lamborghini Athon, an Amazing But Forgotten Concept Car From 1980
"How Do You Want to Be Remembered?": This Company Develops Biodegradable Coffins Made from Mushrooms
Rita – The Girl Who Happily Lives With A Bionical Hand
Concepts From Future Past: 1969 Fiat Abarth 2000 Scorpione
Schlörwagen: The Bizarre German Car from 1939 that Was Super-Aerodynamic but Very Impractical
ROME “3 Dreams of Black”
Supercool Pics Of Bugatti Cars In The 1920s And 1930s
1964 General Motors Bison Concept: The Future Looked So Awesome!
Chinese Segway
The Hand-Painted Scenes of The Original Star Wars Trilogy That Made Us Believe It Was Real
Superb Yamaha Swan-Like Scooter With Insect Wings Will Make You Feel Like Flying
Old Soviet Ships Transformed Into Yachts for Millionaires
One Of About 50 Fiat 599 Ferves Rangers Still Around!
3D Printing Fashion: How I 3D-Printed Clothes at Home
Click Keypad Watches for True Geeks
This AI-Based App Turns People Into Cartoon Characters
Collider Exhibition at the Science Museum in London
The New Tesla Model M Concept Bike
People Are Posting ‘Illegal’ Lego Building Techniques And They Are Actually Genius
foldable, gadgets, LEGO, phone, trend