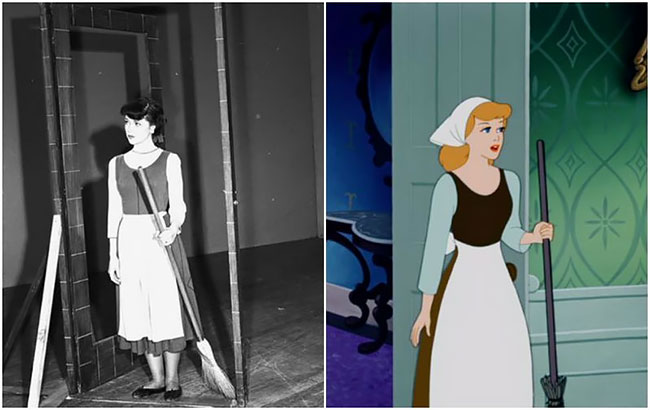 A lot of you have probably seen the live action version of Cinderella that came out in 2015. Well long before Lily James took on the role, another actress played Cinderella at the Walt Disney Studios, Helene Stanley. Stanley was a live action reference model for the animated 1950 film of Cinderella. She, along with several other models, acted out the entire film in costume in front of cameras so the animators could study the footage when drawing the animated characters. 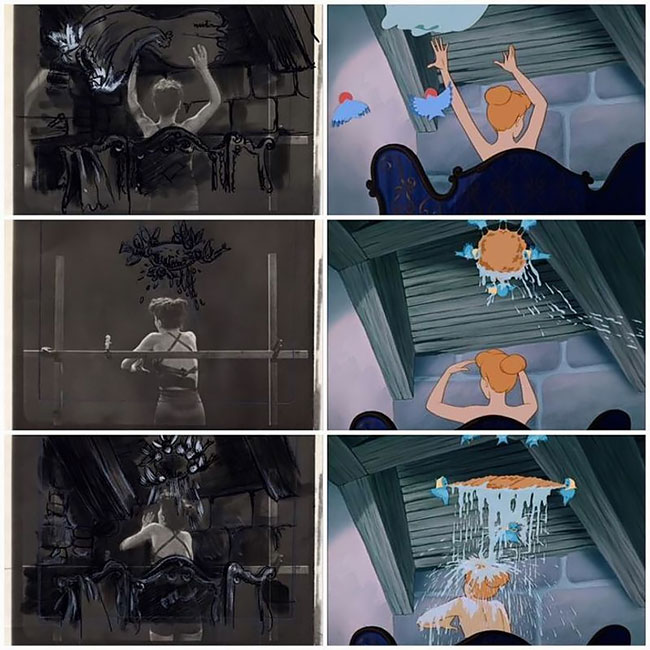 This technique was not a new one, but it was one that was integral to the making of Cinderella in a way it never had been for any Disney film before, or really ever would be again. 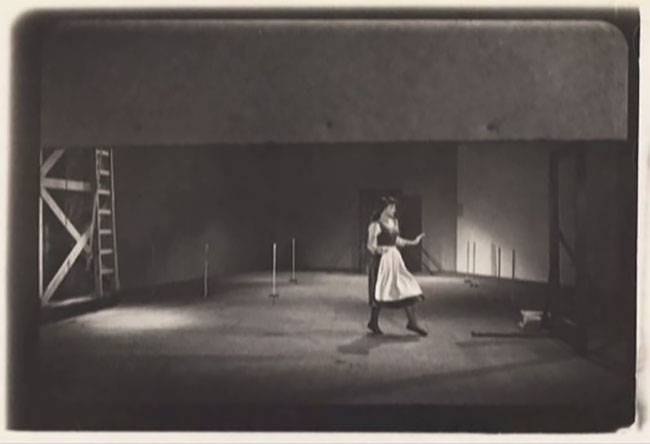 Here, Helene Stanley doing live action reference for Cinderella, with Jeffrey Stone as Prince Charming, Mary Alice O’Connor as the Fairy Godmother, and Eleanor Audley as Lady Tremaine. Helene also did live action for one of the stepsisters, Anastasia, alongside Rhoda Williams who modeled for Drizella. 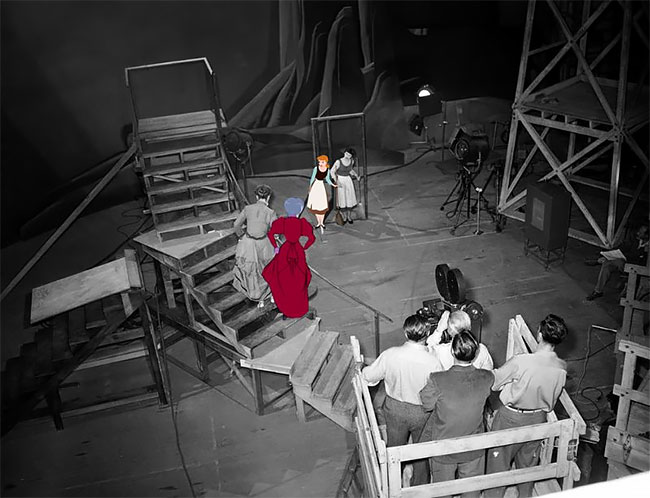 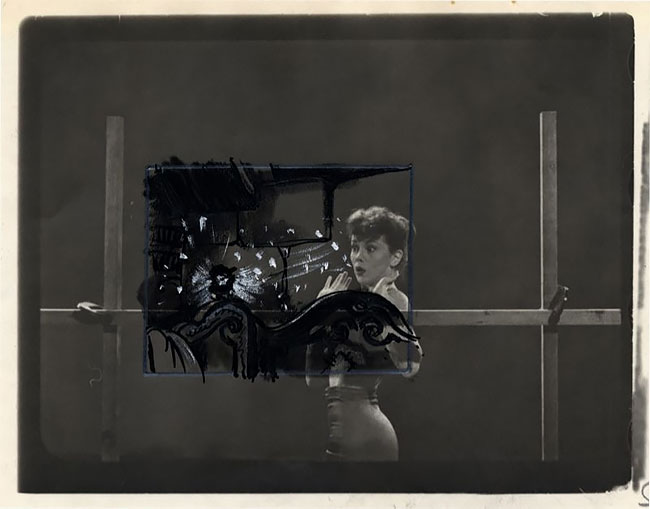 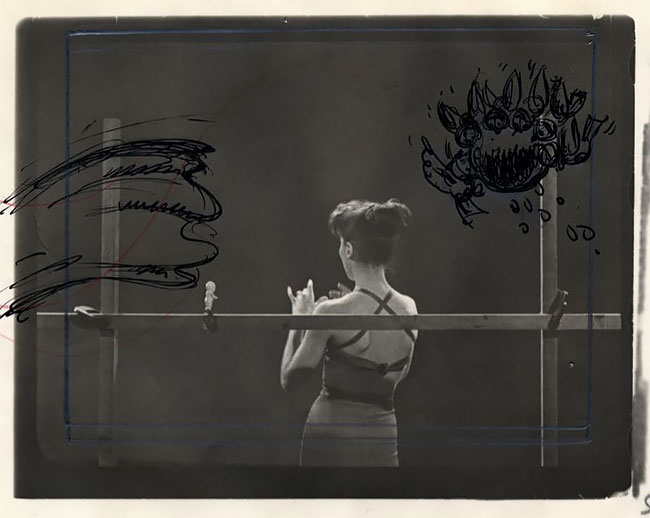 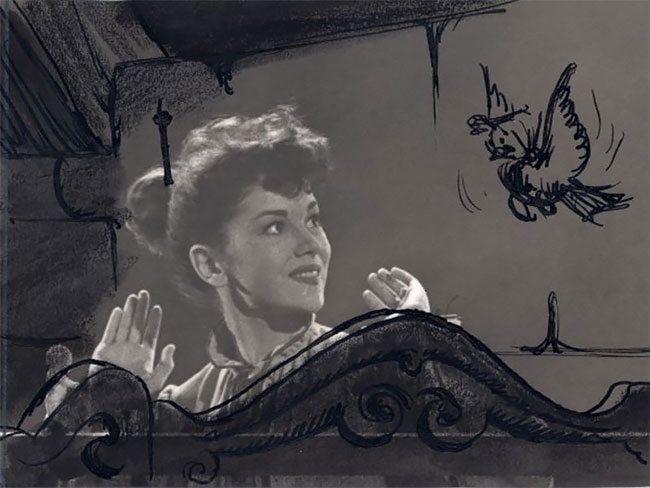 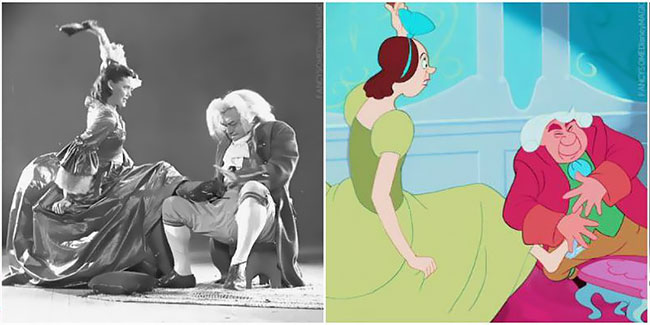 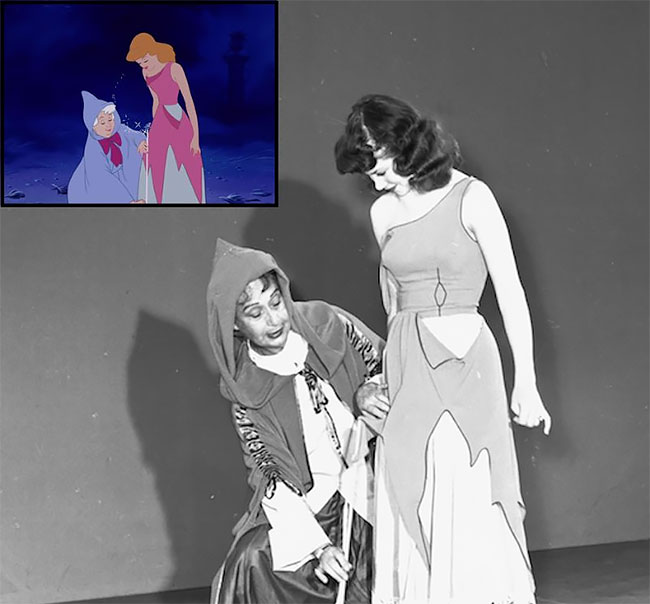 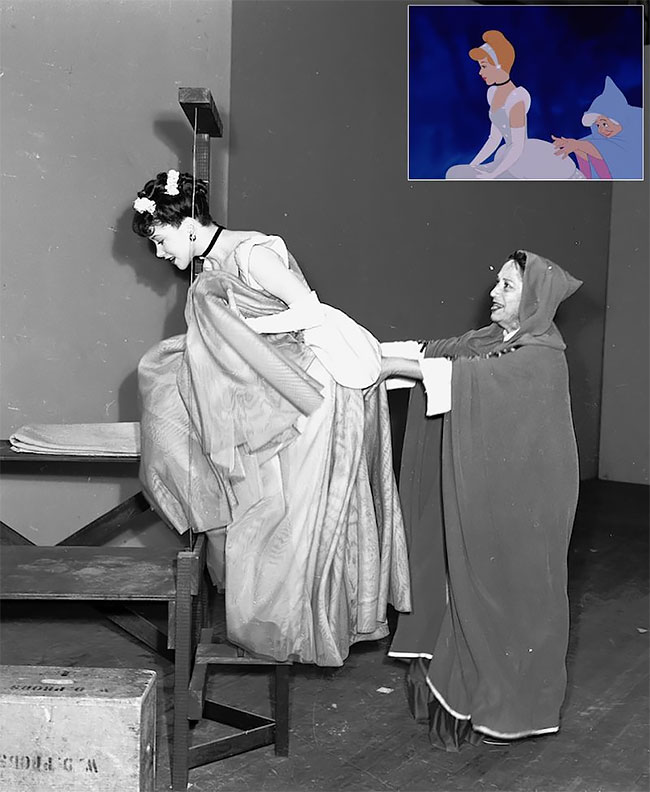 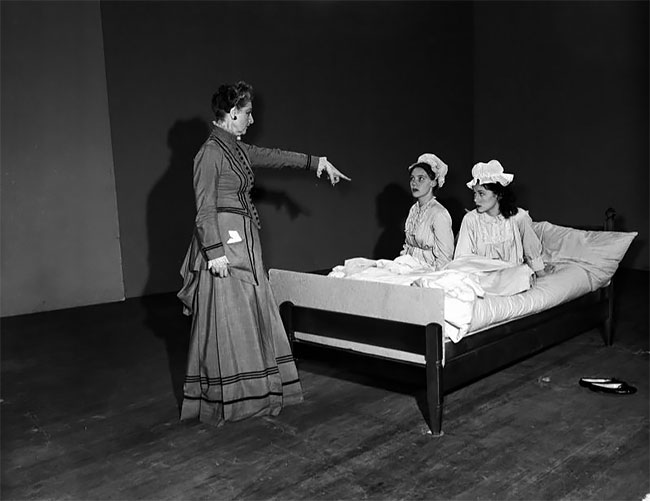 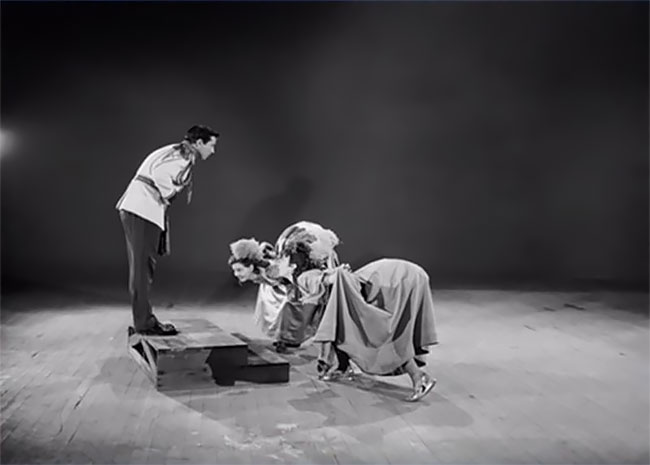 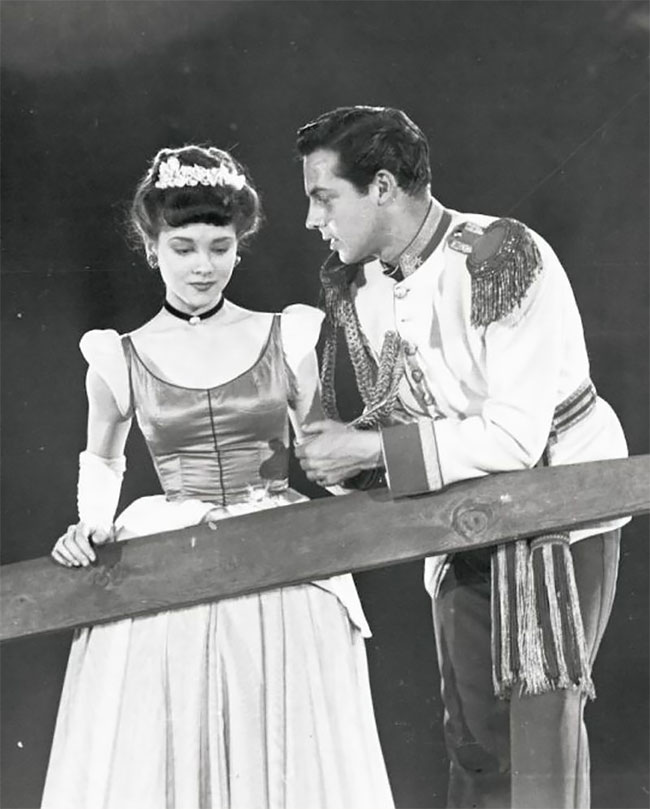 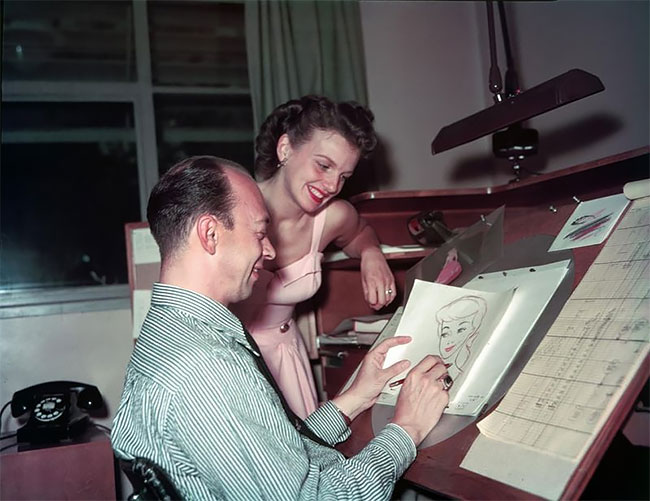 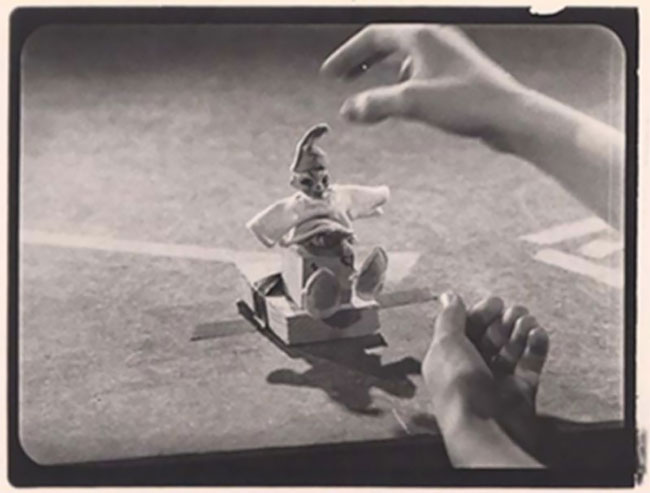 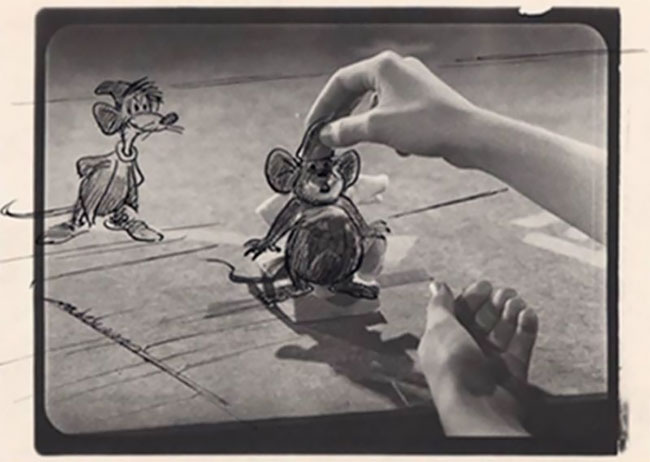 20 Amazing Photos Of A Young And Hot Axl Rose In The 1980s
Artist Imagines How Disney Characters Would Look As Oil Paintings, And You’ll Want To Hang Them In Your Room
Dutch Illustrator Transforms Pets Into Adorable Disney Characters
China Prepares to Launch Its First Space Laboratory Module Tiangong-1
The Original and Outrageous 1979 Cocaine Calendar
1981 SAAB 906 Turbo, Sweden’s 6-Wheeled Colossal With Full Variety of Gadgets
Amphibious Folding Motorcycle From Russia Fits In The Trunk Of A Car
Vintage Posters for the Early "Tom and Jerry" Cartoons in the 1940s
Groundbreaking iPhone 5 Concept Shots: Will New iPhone Look Like This?
The Twin Towers During The 1970s And Early '80s Through Fascinating Photos
Source of inspiration since 2007. Proudly hosted by WebHostingBuzz.
Privacy Policy · Terms of Service · Content Removal Policy 🇺🇦 ❤️