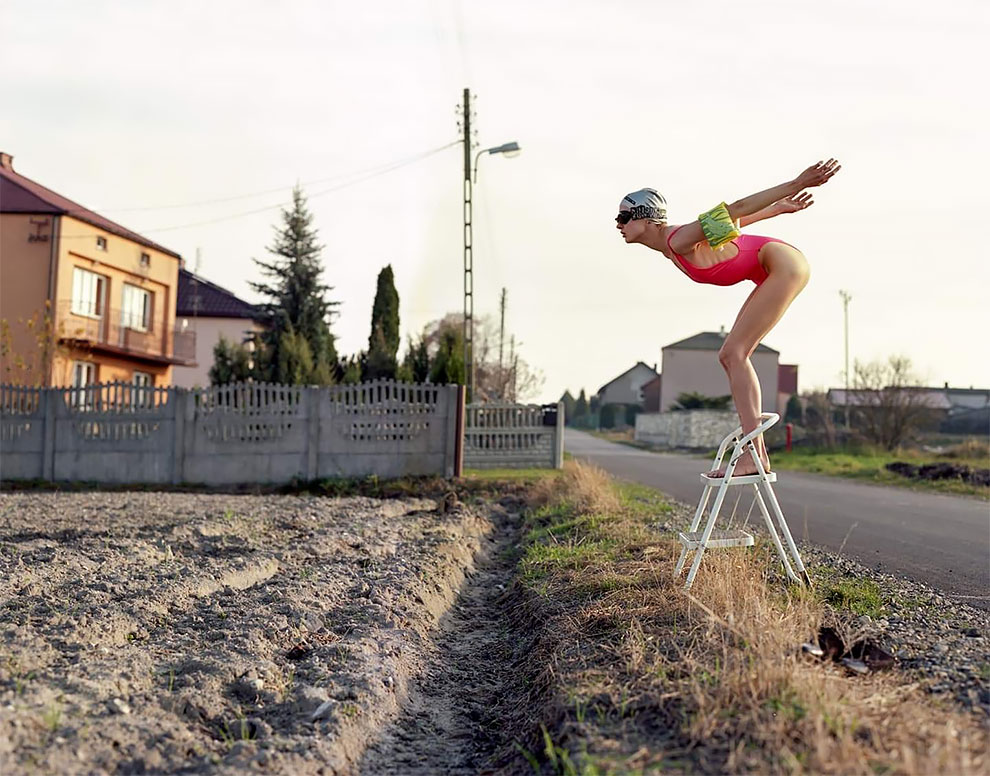 Not so long ago, there was a lively discussion of a photo shoot in which an elegant girl amuses herself in every possible way on a potato field: she dives into it, arranges a swim, and eventually takes first place and receives a “bulb (belarusian potato) fur” as a gift. 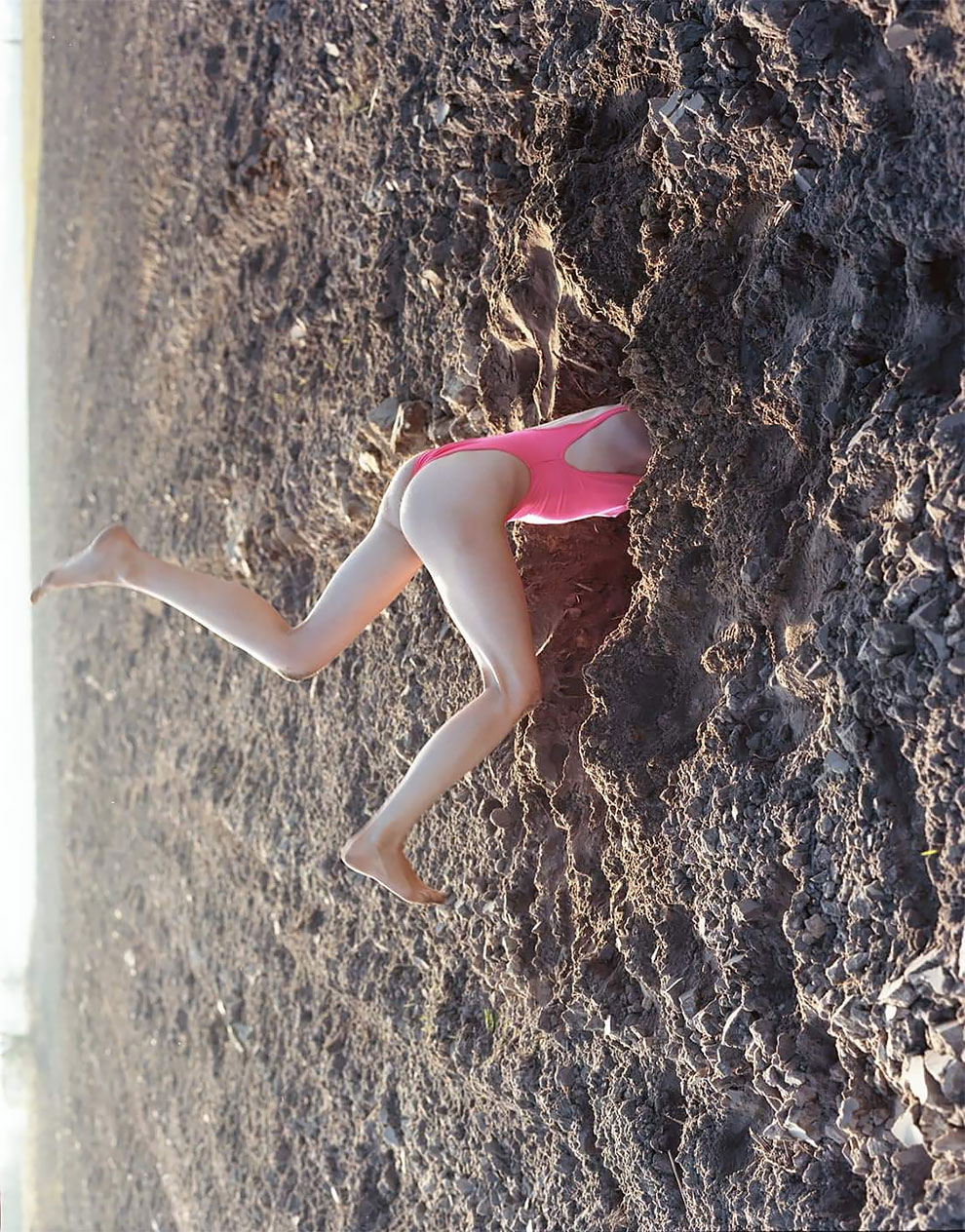 It’s hard to understand who was the first to throw in the information about the Belarusian woman in the pictures. Probably, the presence of potatoes in the frame played a certain role. 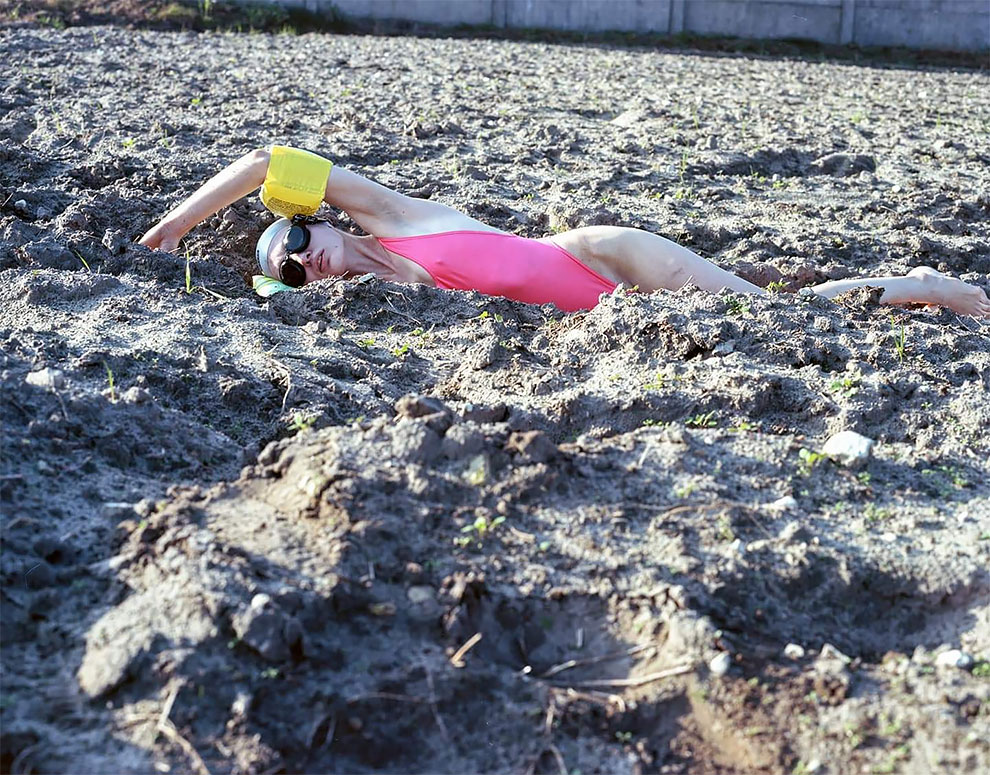 Later, entire investigations on this subject appeared. In particular, there was a hypothesis: in fact, the shootings were conducted in Mexico. And even the evidence was given. However, the truth was much more prosaic. 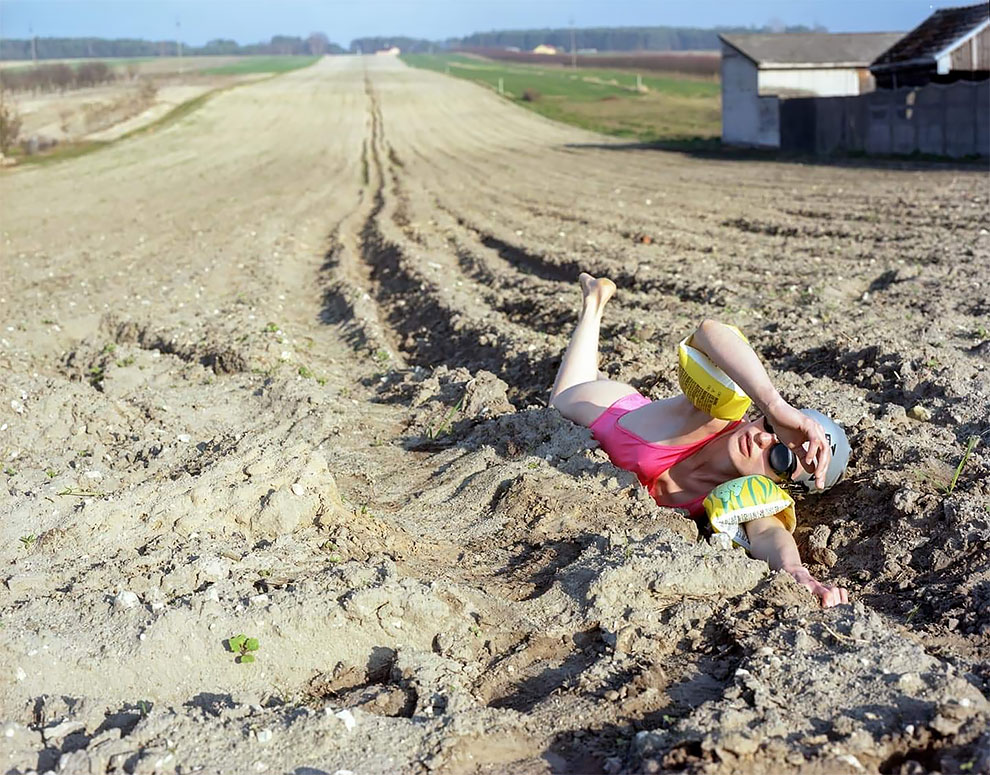 First, the photo shoot took place about a year ago. Secondly, there is a Polish model of Agnieszka Surdej, captured by a Polish photographer Pawel Dejankiewicz. 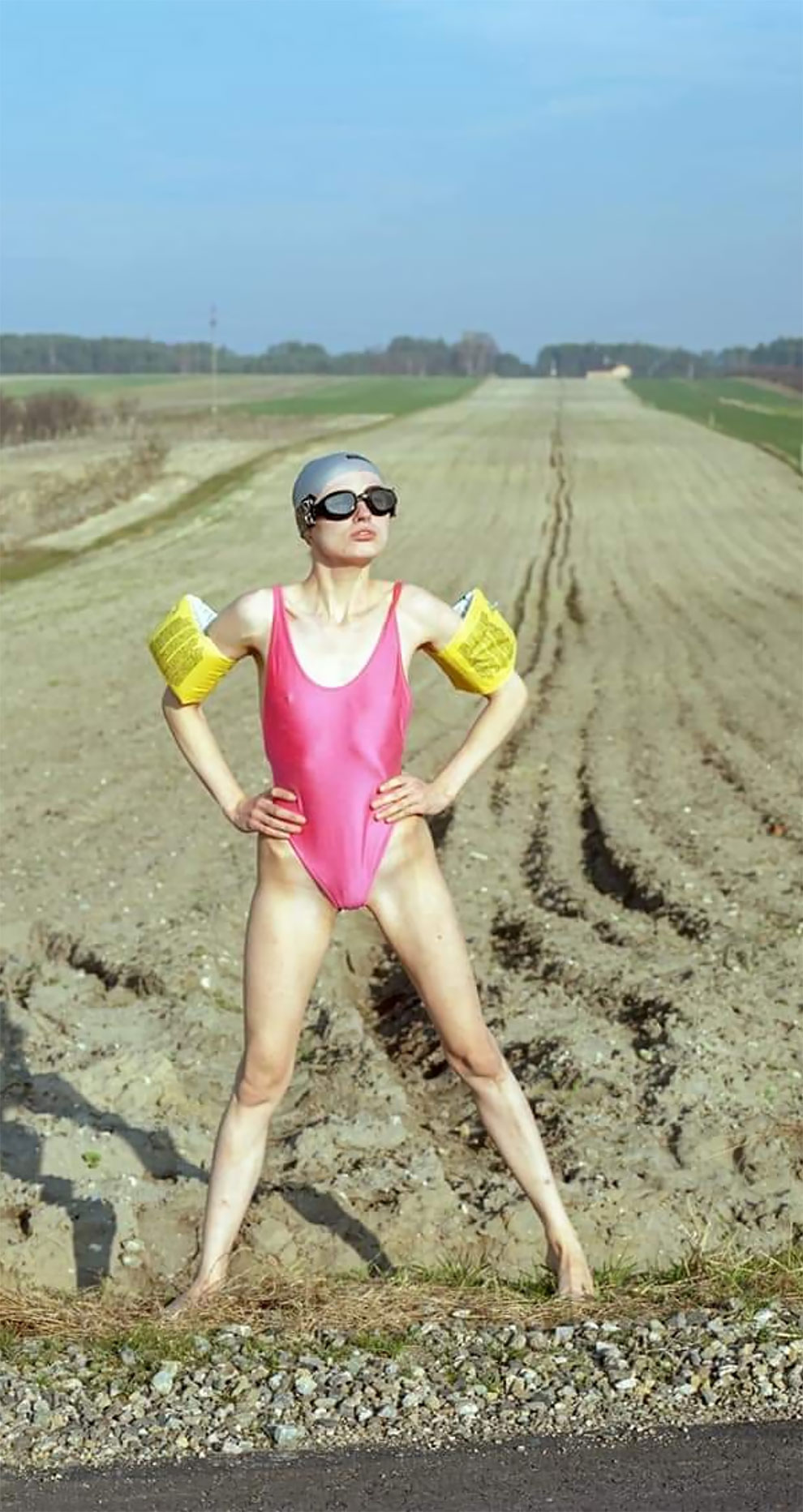 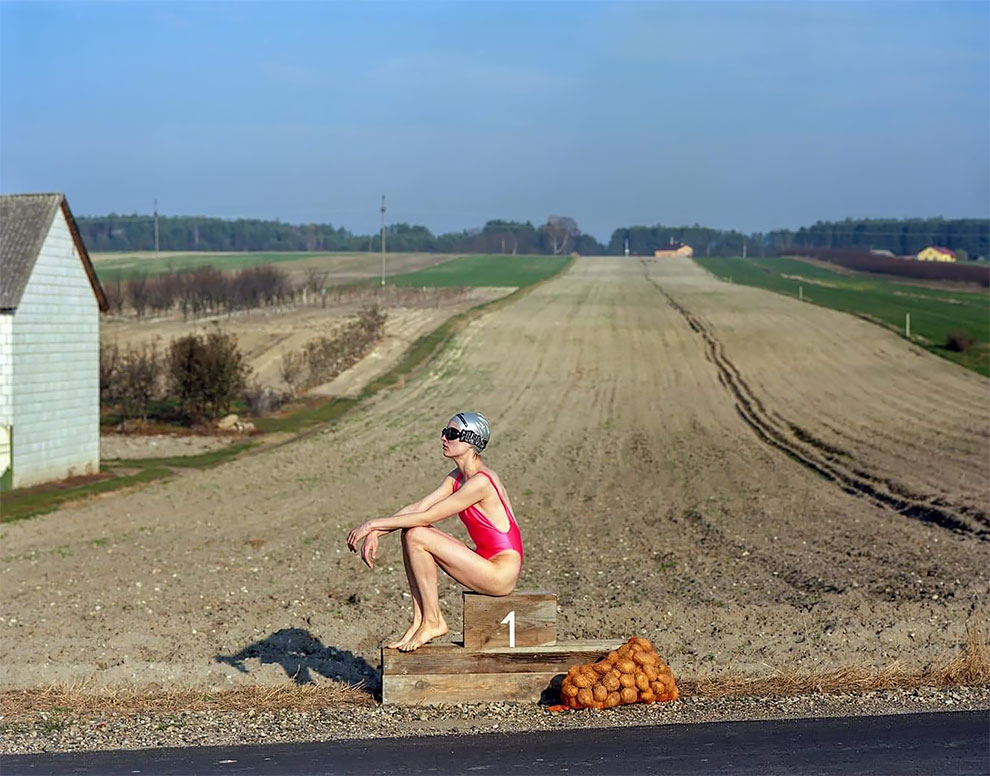 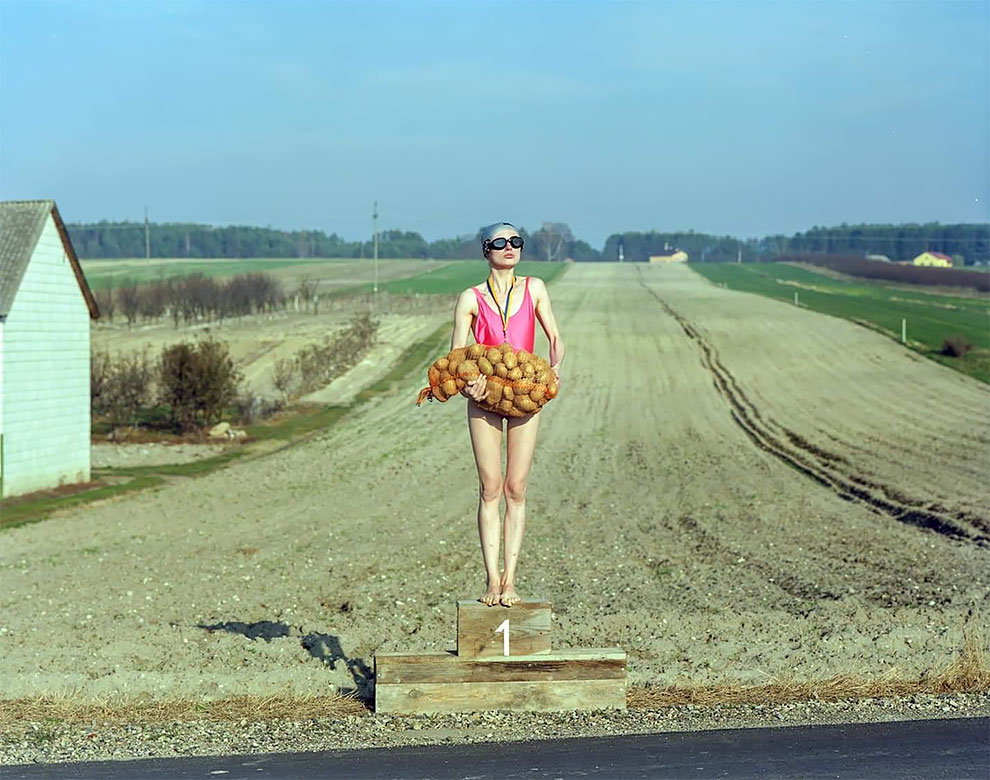 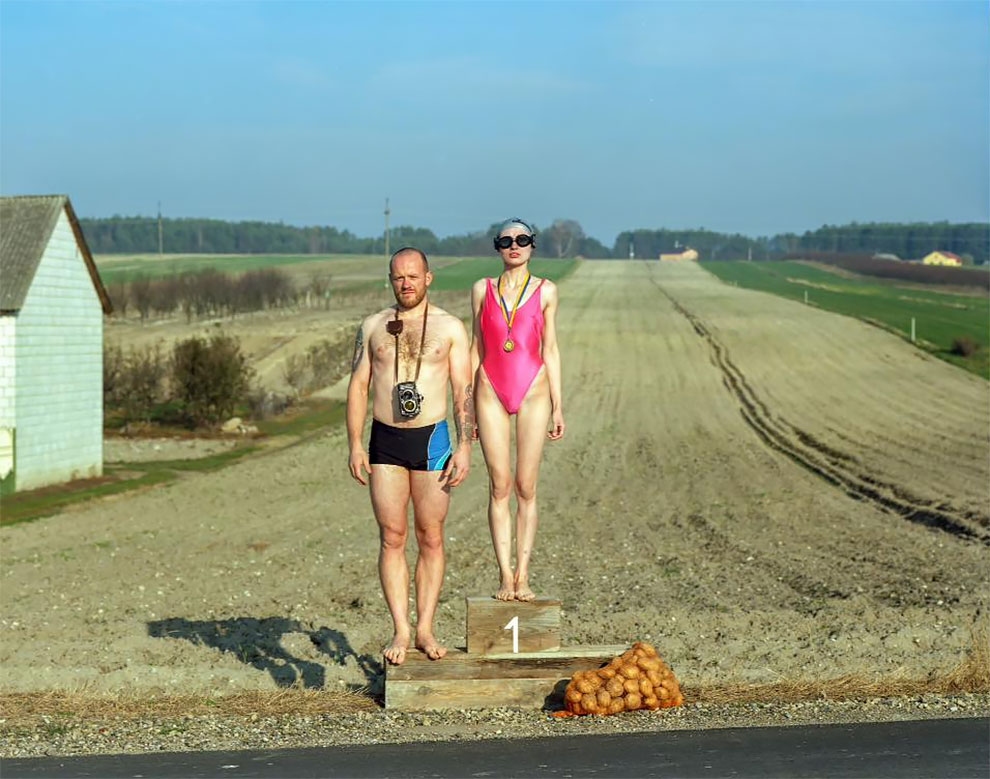 Magical Photos Of Budapest At Christmas Time
Meet The 3-Year-Old Who Is The Undisputed Queen Of Halloween
Photographer Tests Her Skills With A One Dollar Camera
David Bowie Unseen: A Hidden 1967 Photoshoot
Photographer Spends 10 Years Photographing Same Bench, Captures More Than He Expects
Incredible Photos of New York City’s Subway in 1980
Incredible Colorized Photos Of Soldiers During World War One
Sharon Stone And Anton Rivas In "Dog Day Afternoon" Photoshoot (2012)
Incredible Black and White Photos Capture Street Scenes of NYC in the 1950s
Heroes: Portraits Of 35 Frontline Workers That We Turned Into A Billboard In The Center Of Warsaw
Chinese Artist Creates Creepy Celebrity Portraits Made From Other People’s Faces
Stunning Photos Show What Disney Princesses Would Look Like If They Were African American
Gorgeous Fine Art Portrait Photography By Alexandra Bochkareva
An Extraordinary New Family of Spiders from Caves in the Pacific Northwest
Photographer Documented More Than 1,000 Intricate Afro Hairstyles In Nigeria During The 1960s And 1970s
Chinese Women Use These Swimsuits To Keep Their Skin White
Serbian Photographer Brings Slavic Goddesses Vesna And Lada Back From Ancient History To Life
Photographer Tatsuo Suzuki Captures Fascinating Black And White Images Of Daily Life In Tokyo
Winners Of The London Street Photography Festival 2021
Church Forests of Ethiopia: Photographer Captures the Amazing Phenomenon of the Ethiopian Spiritual Community
Photographs Capture What Remains Of ‘Old Shanghai’
Photographer Chris Cline Can’t Get Enough Of His Dog So He Supersizes Him
This Photographer Takes Beautiful Portraits Of People With Acne
Vintage Snaps Capture Life at Venice Beach in 1970
belarus, field, poland, potato, swimmer