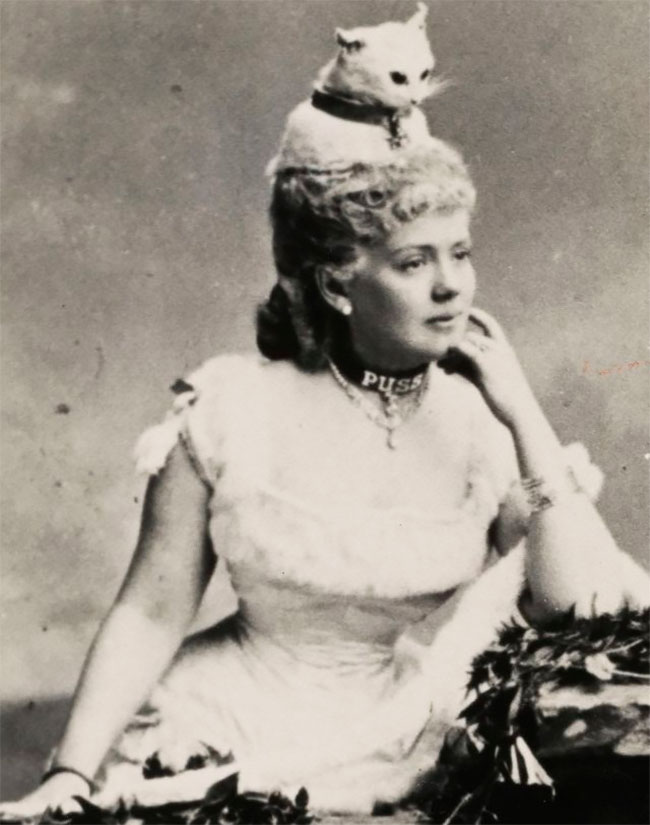 This particular craze is perhaps an extension of the overall fascination with taxidermy, and the ways in which the Victorians pushed creative boundaries with the controversial practice. 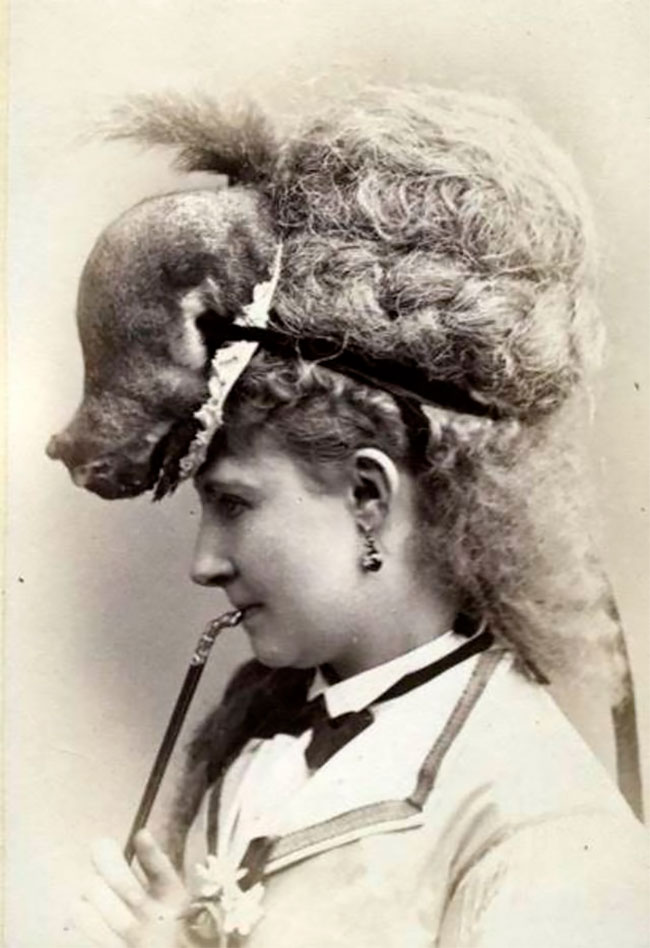 Complete tableaux featuring dead bunnies studying in a library, for example, were all the rage, and giving the animals human characteristics after death — reading, having tea, playing croquet — was especially popular. 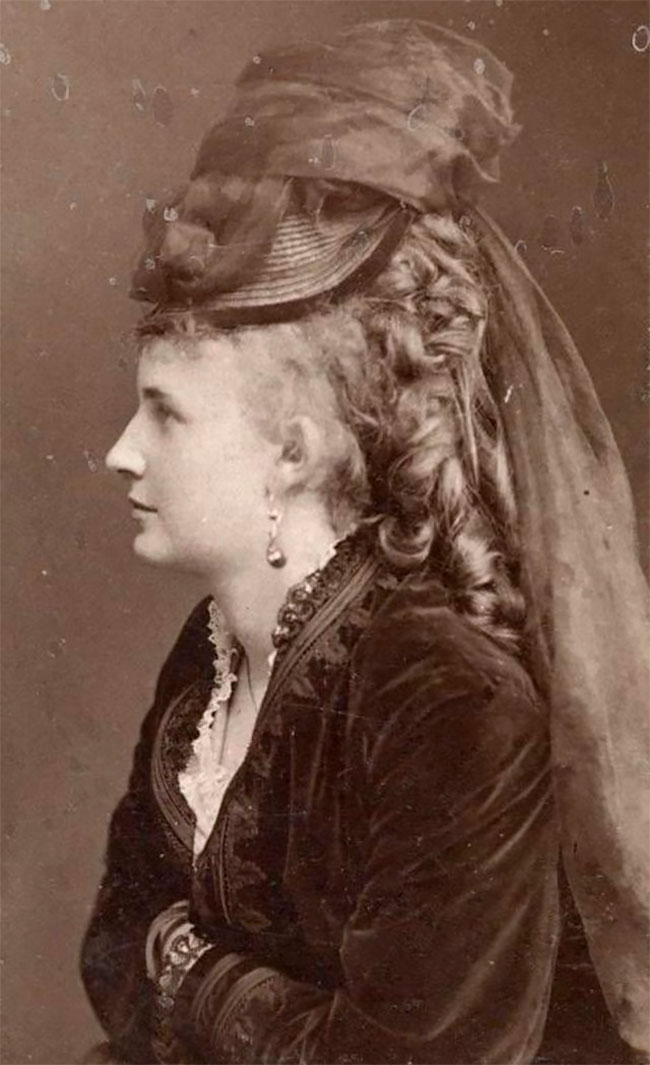 However, it’s still not totally clear how or why this became super fashionable with upper-class Victorians. But apparently, donning a dead, stuffed animal on top of one’s head was considered the ultimate in haute couture. 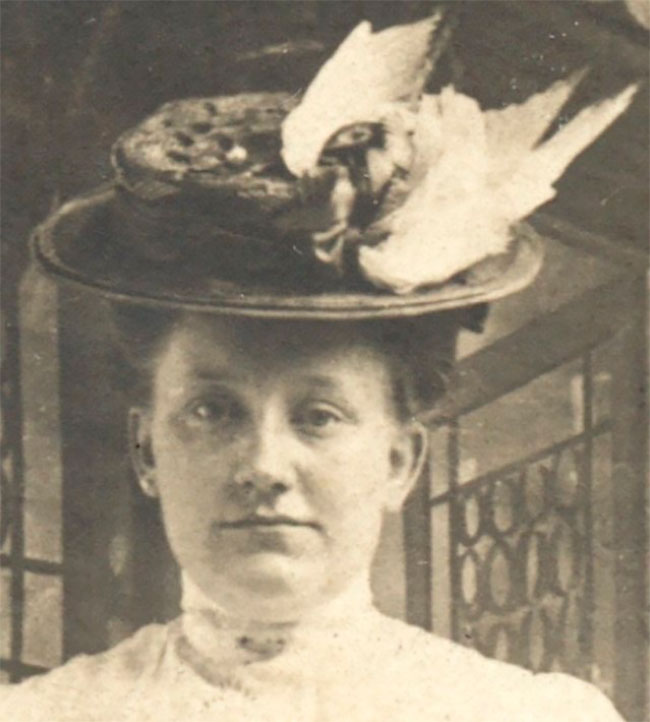 Birds were a popular choice, although the more adventurous types went with squirrels, mice, and kittens… which, when you think about it, is especially sad and awful in its own way. 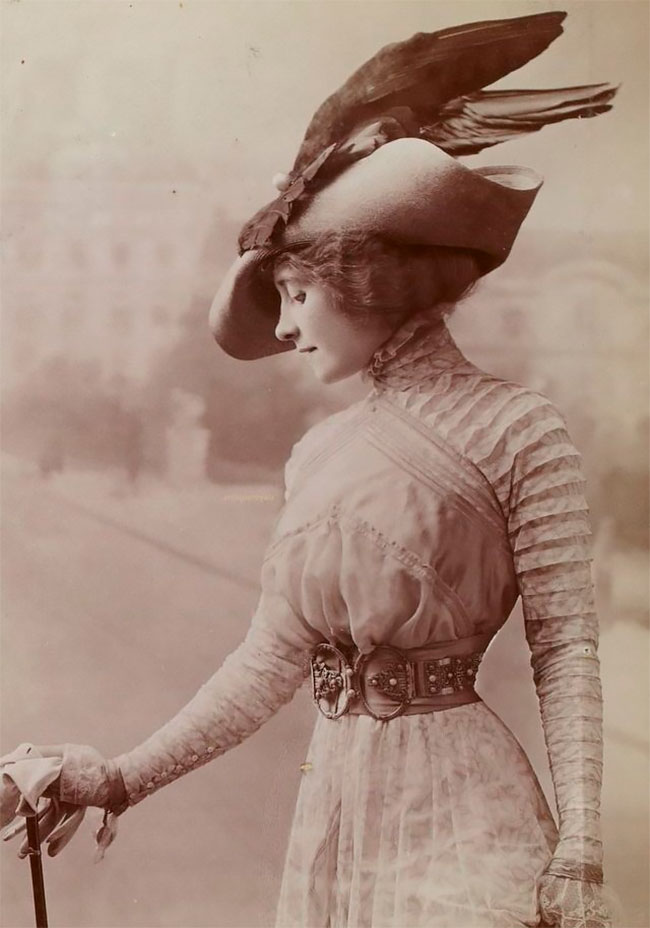 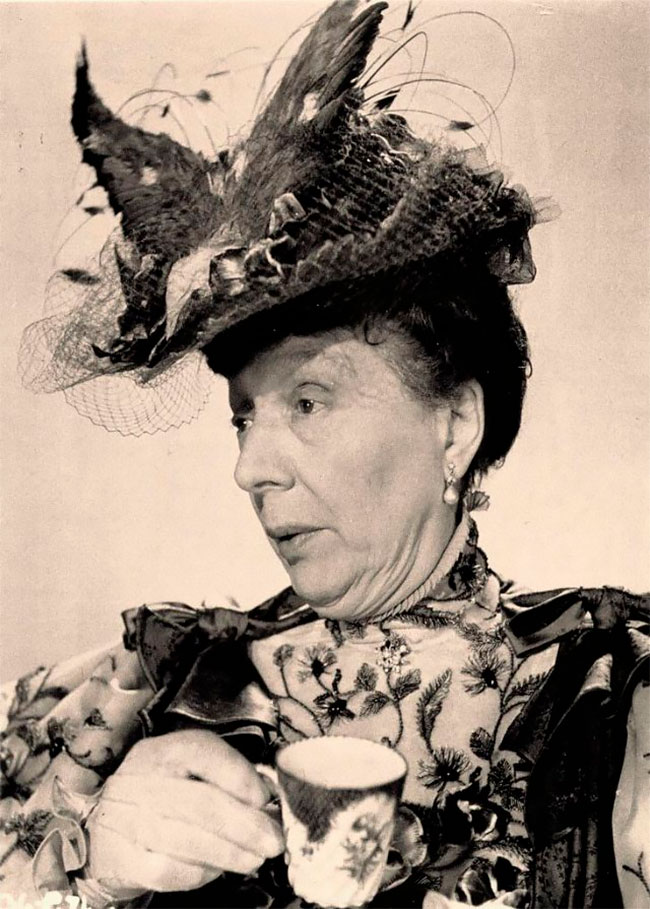 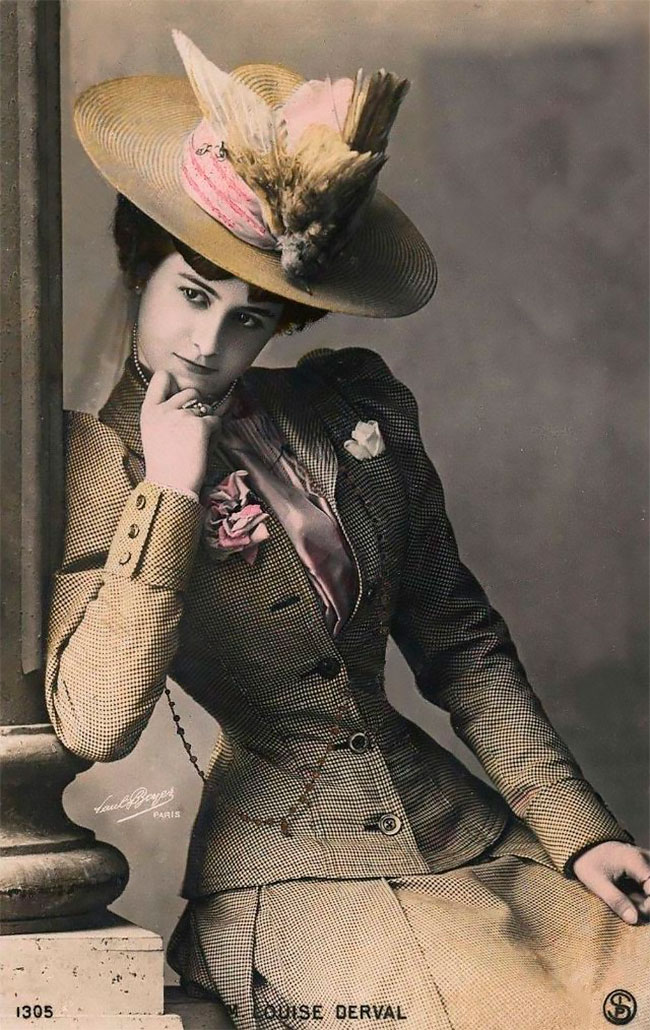 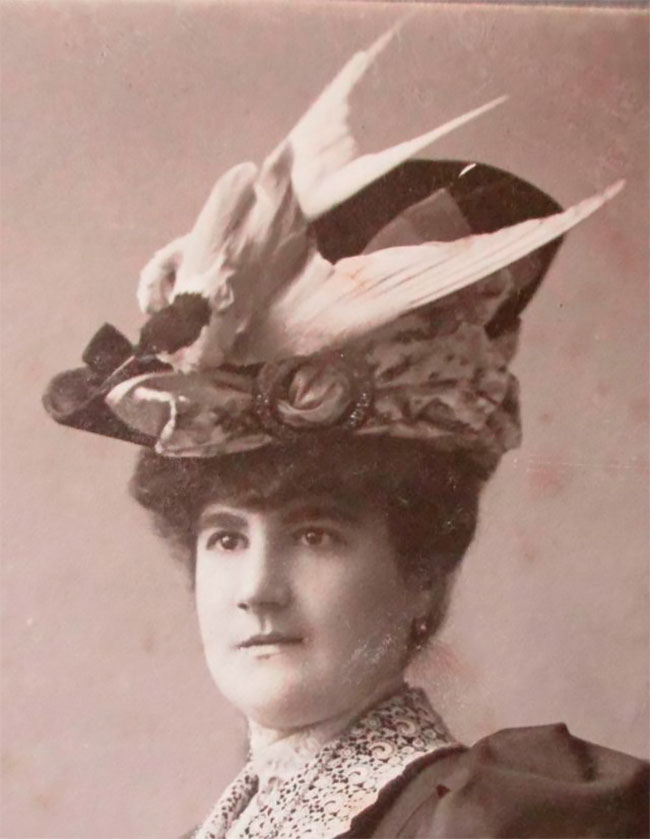 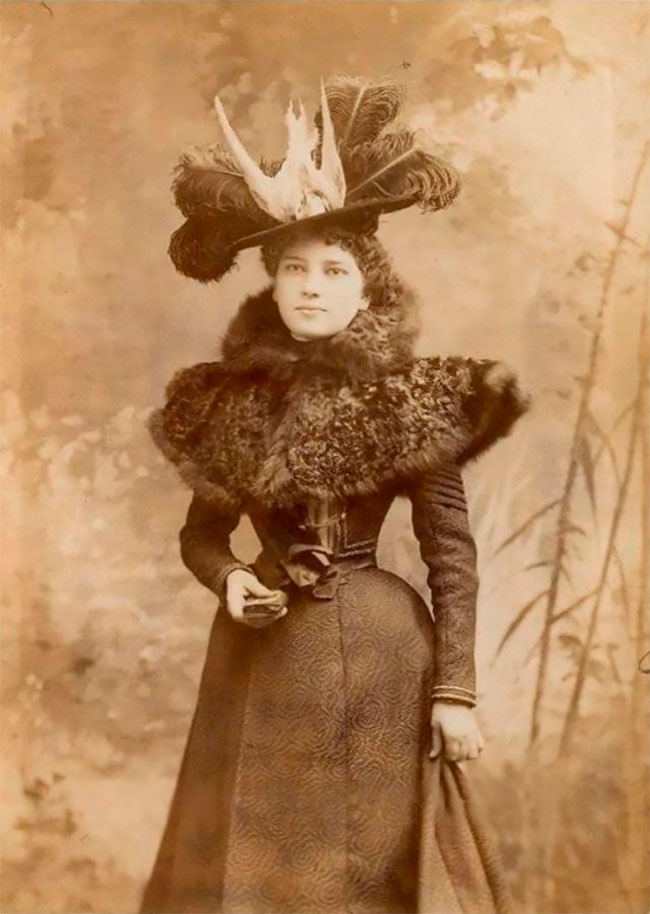 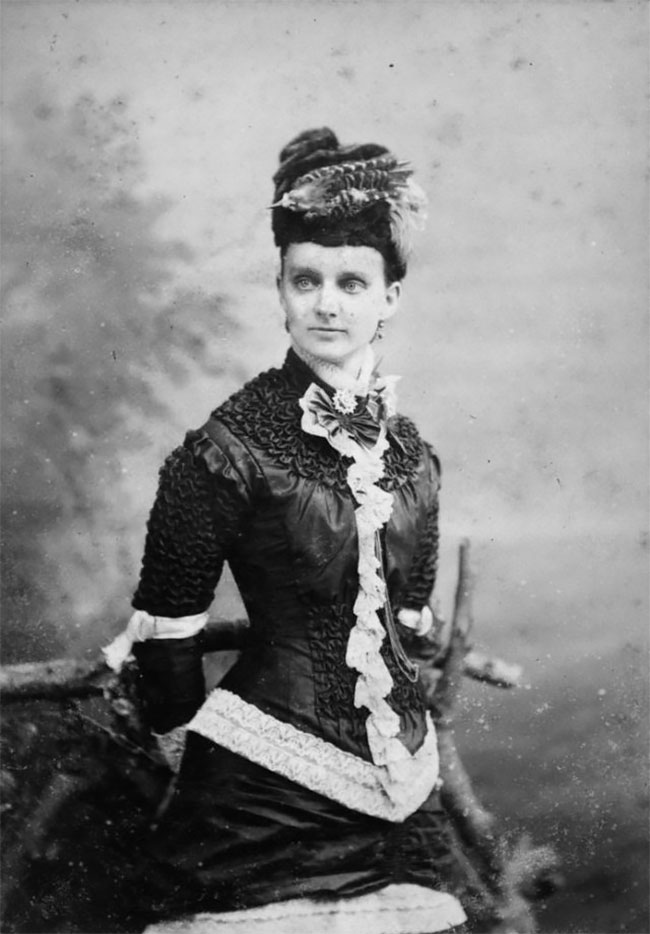 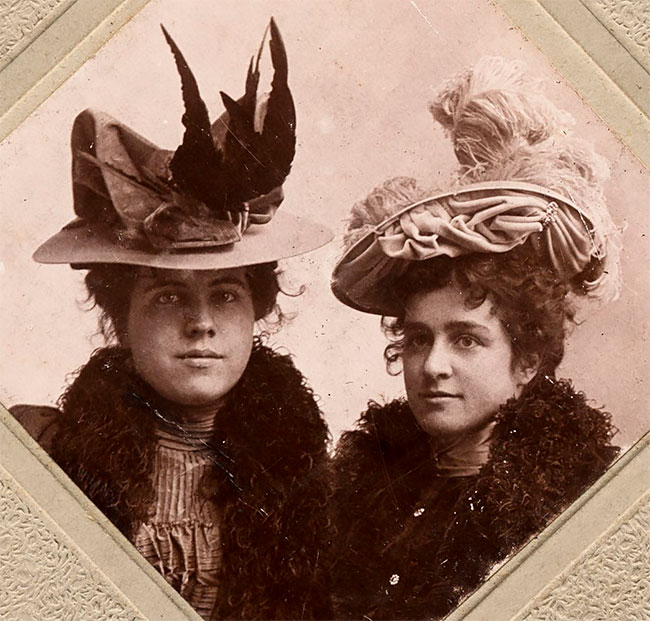 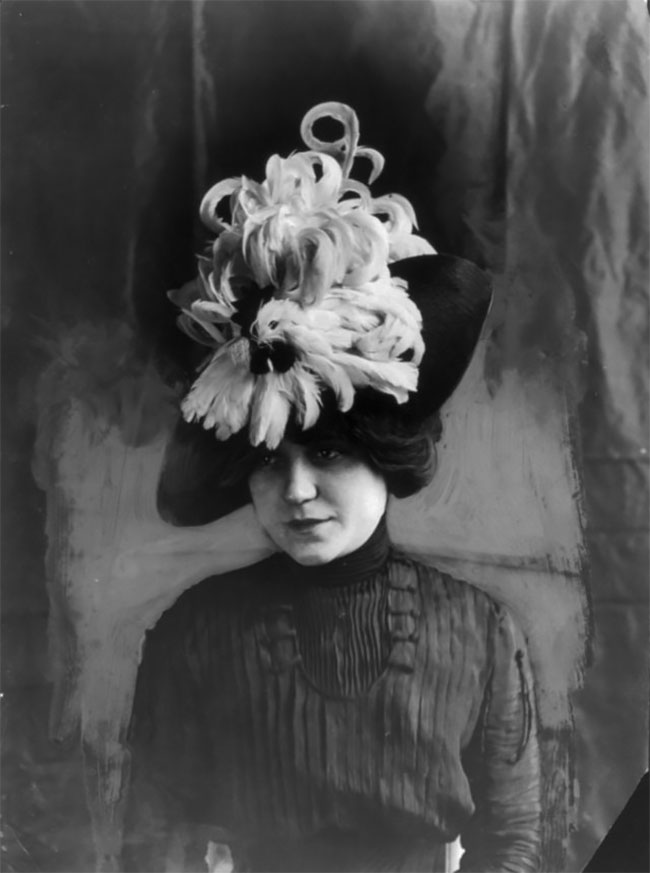 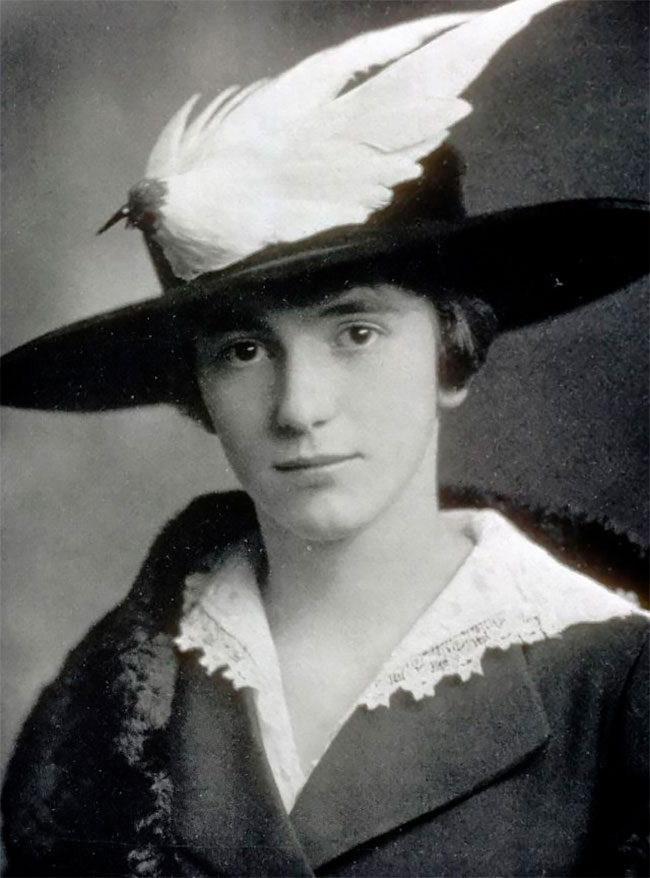 With 33 New Looks, Barbie Is Finally Embracing Different Standards Of Beauty
WTFpots: This Artist Makes The World’s Ugliest Pots
Stunning Glass Animal Sculptures By Scott Bisson
Artist Recreated A Miniature Version Of The Town Of Castle Rock From Stephen King’s Novel
Mattel Announces The Release Of A New Barbie Doll In Honor Of David Bowie
This Taiwanese Artist Creates The Most Amazing Cardboard Sculptures
This Russian Artist Dresses Herself And Her Models In Surreal And Weird Costumes Made Out Of Vegetables, Fruits And Plants
This Artist Created An Incredible Optical Illusion At The Louvre Just So It Could Be Destroyed In A Few Days
The LSD Archive At The Institute Of Illegal Images
British Artist's Evocative Ceramic Sculptures Offer A Slice Of Summer
2007 ‒ 2022 by Design You Trust. Proudly hosted by WebHostingBuzz.
Privacy Policy · Terms of Service · Content Removal Policy ❤️ 🇺🇦