They Came To A Cinema Near You!: Attack Of The B-Movie Posters 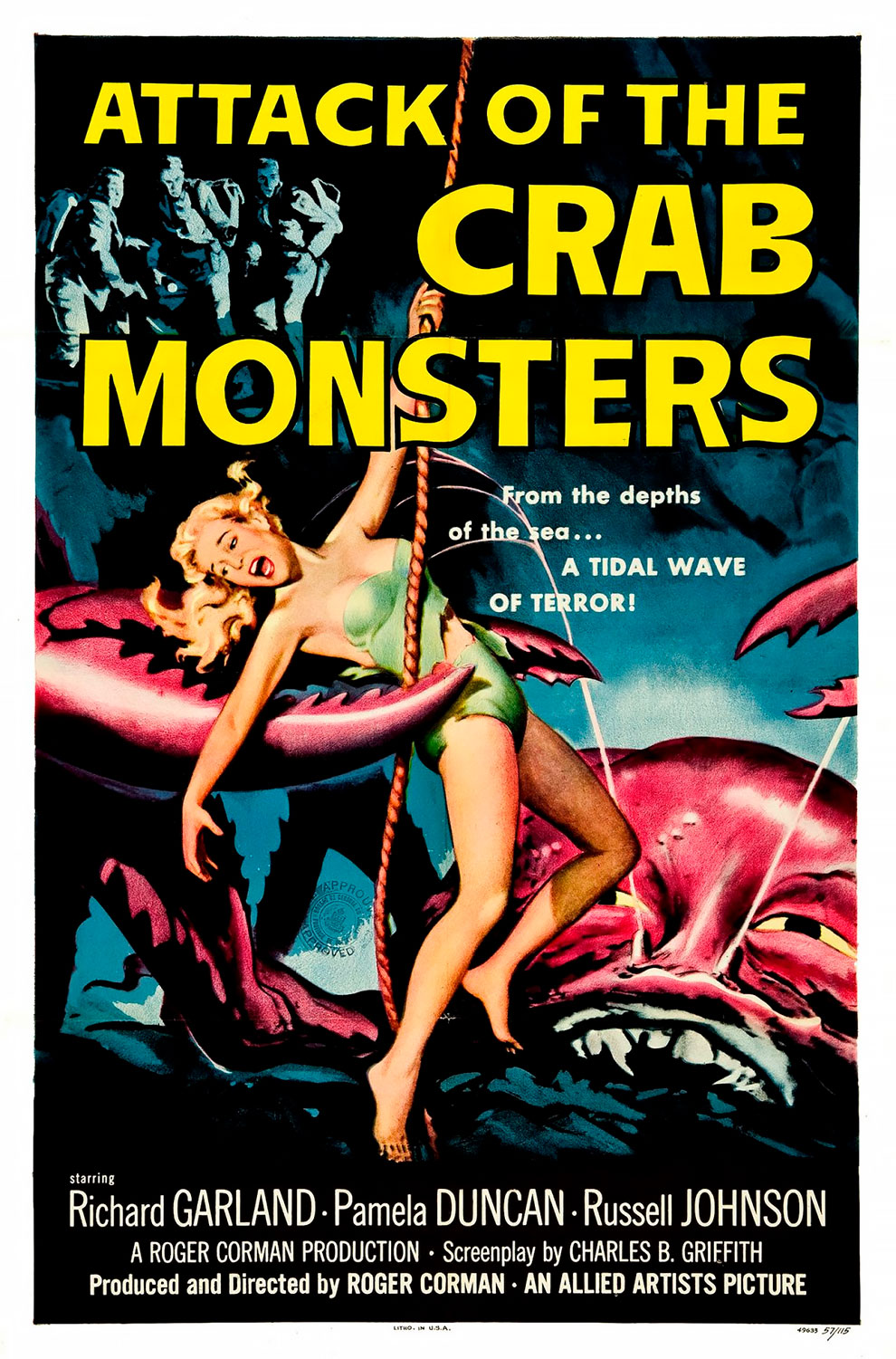 Scene: A poster exhibition in Hollywood sometime in the mid-1950s. Cool, young, twenty-something movie producer Roger Corman is taking in the framed artworks and billboards for big Hollywood movie films. There’s a kid he wants to talk to, around his age, standing over by the Paramount display. This is Albert Kallis, son of Maurice “Mischa” Kallis, a head honcho at Paramount advertising 1923-42 and then top man at Universal Pictures advertising and promotion 1943-63.

Albert served in the Second World War and then enrolled at the Art Center School. He started getting noticed for his original designs. That’s how Roger Corman heard about him. Corman had two hit B-movies under his belt The Monster from the Ocean Floor and Fast and Furious. Corman wanted Kallis to deign, paint, and promote his low-budget exploitation movies.

Over the next decade Kaliis produced a series of kick-ass posters which were bright, bold, dynamic and original. 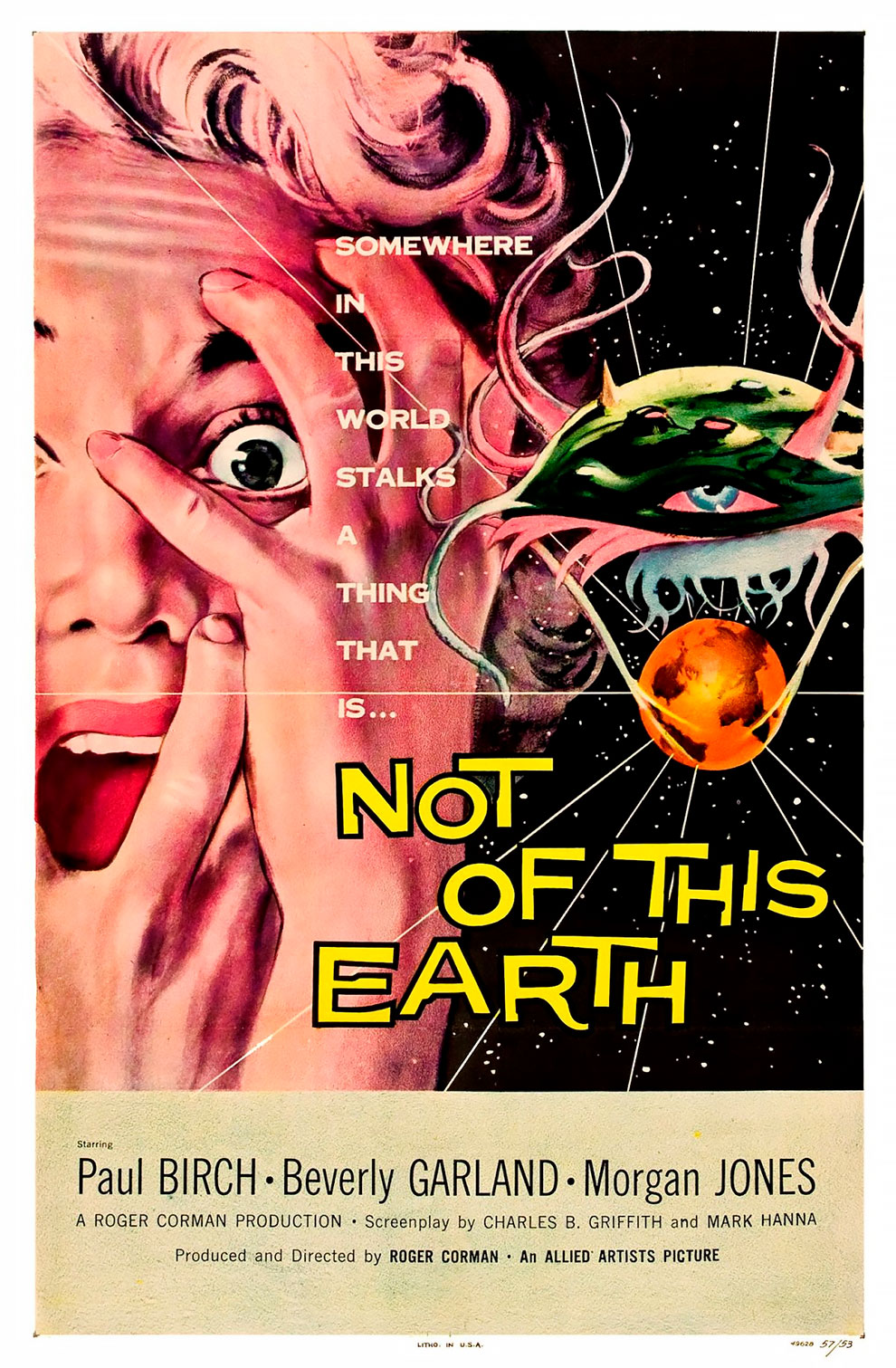 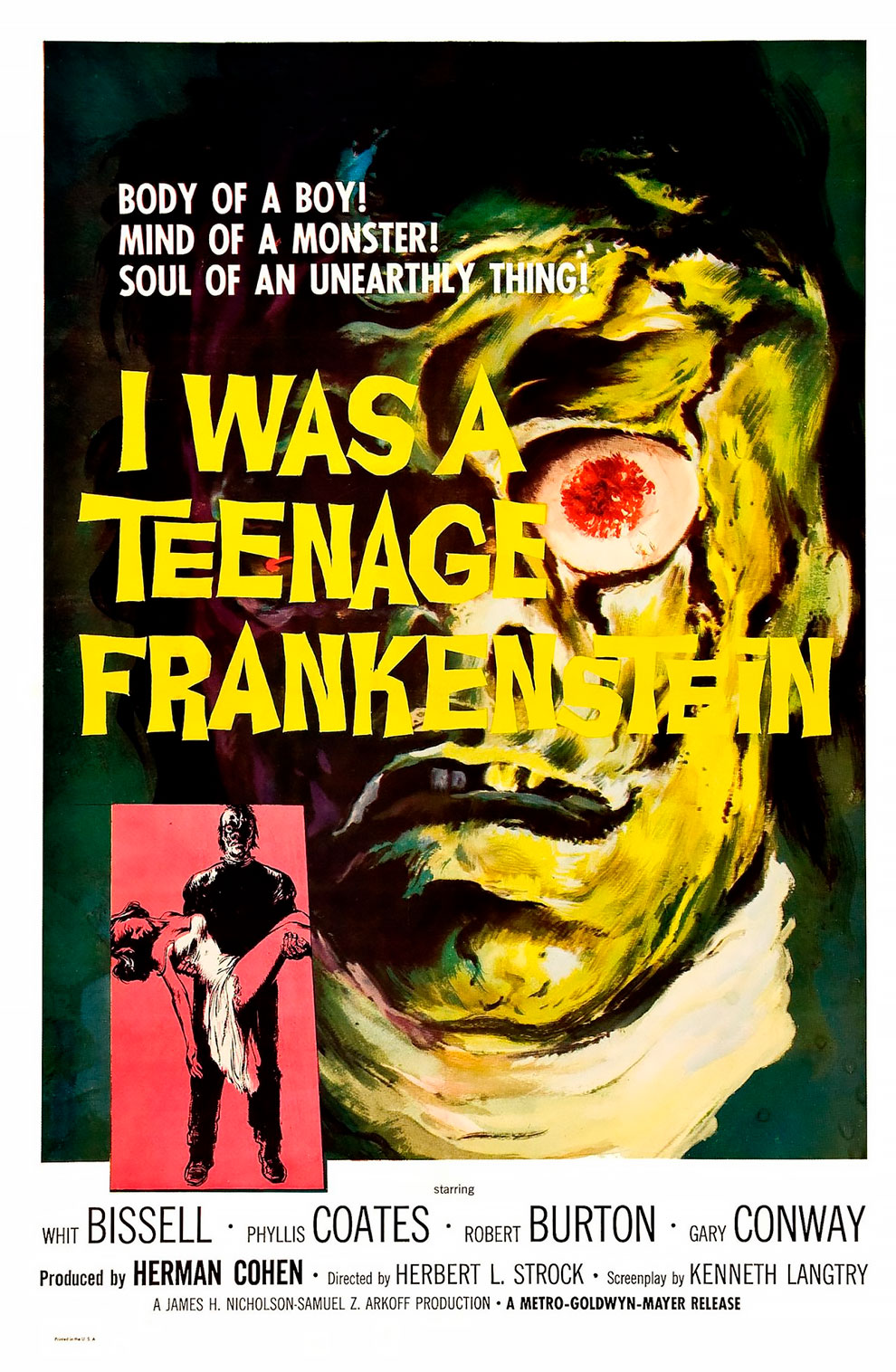 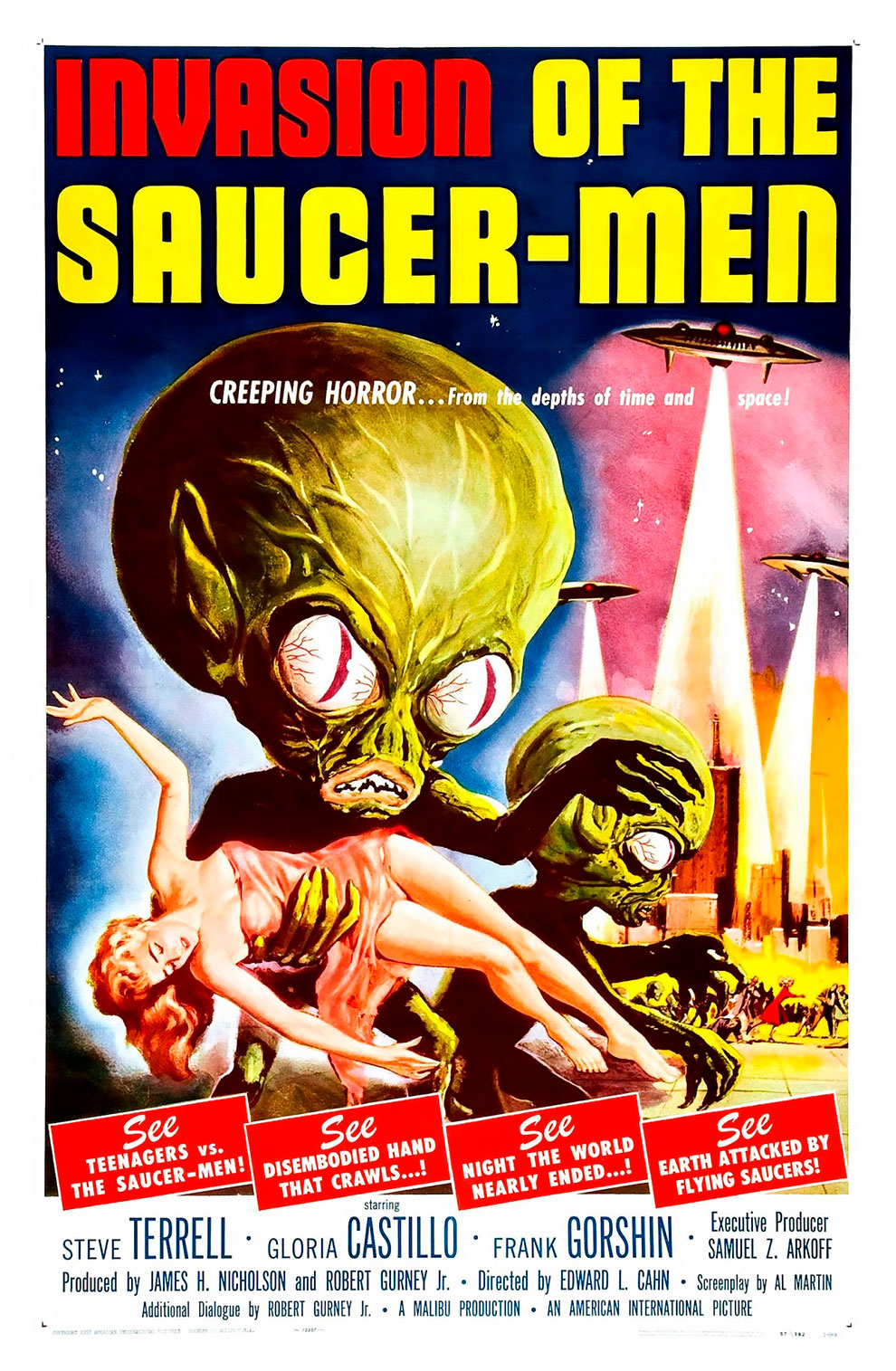 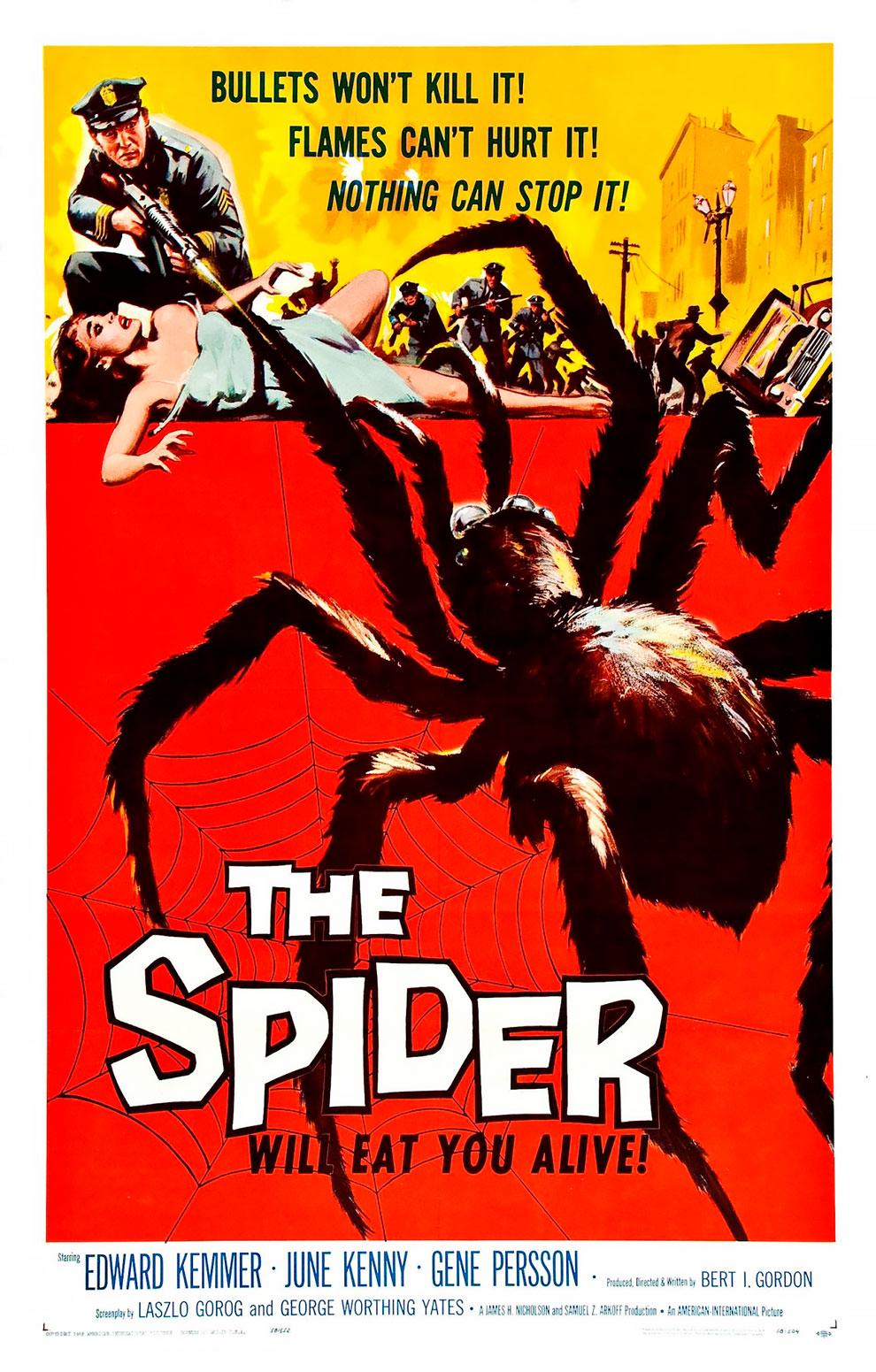 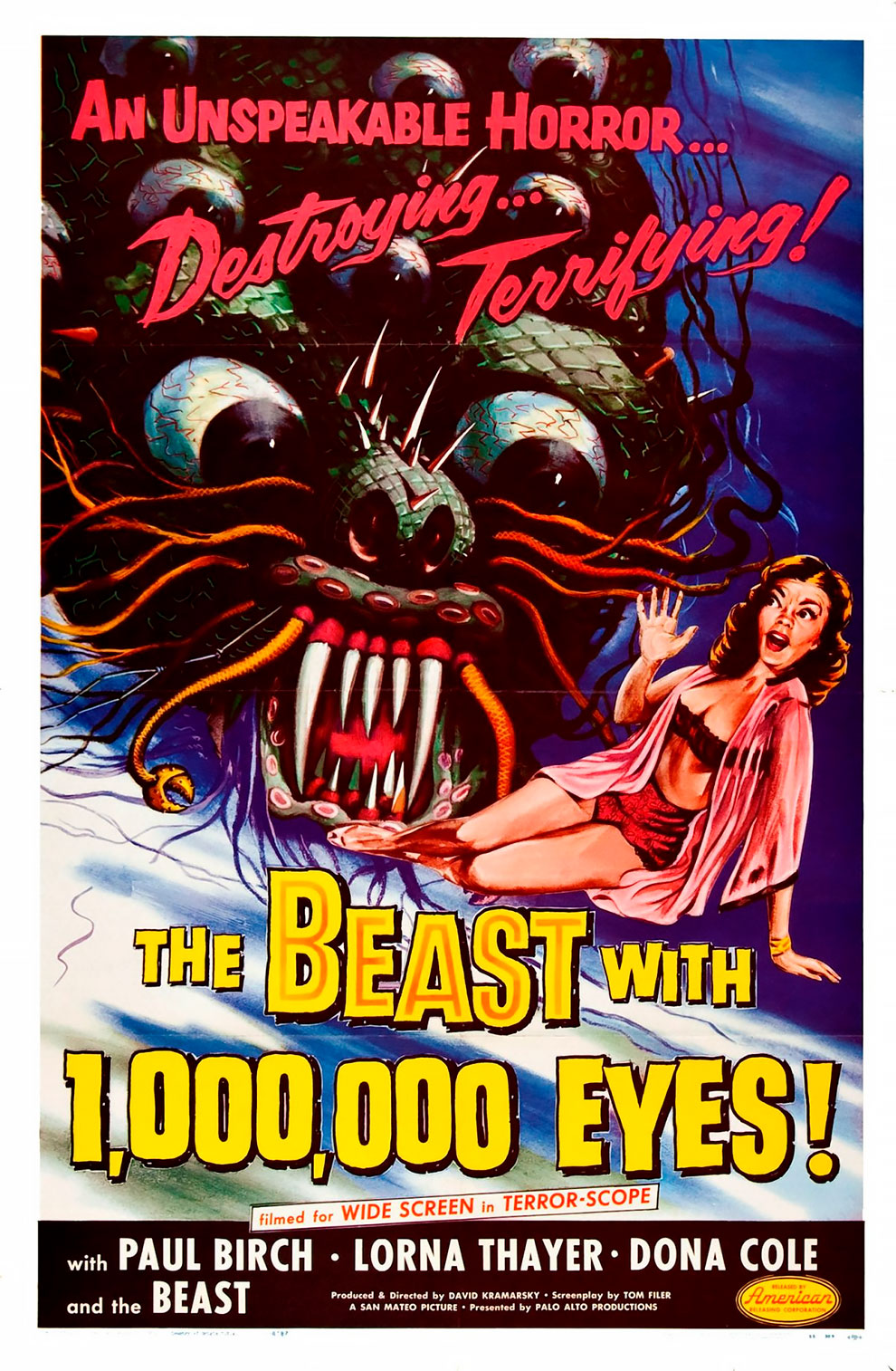 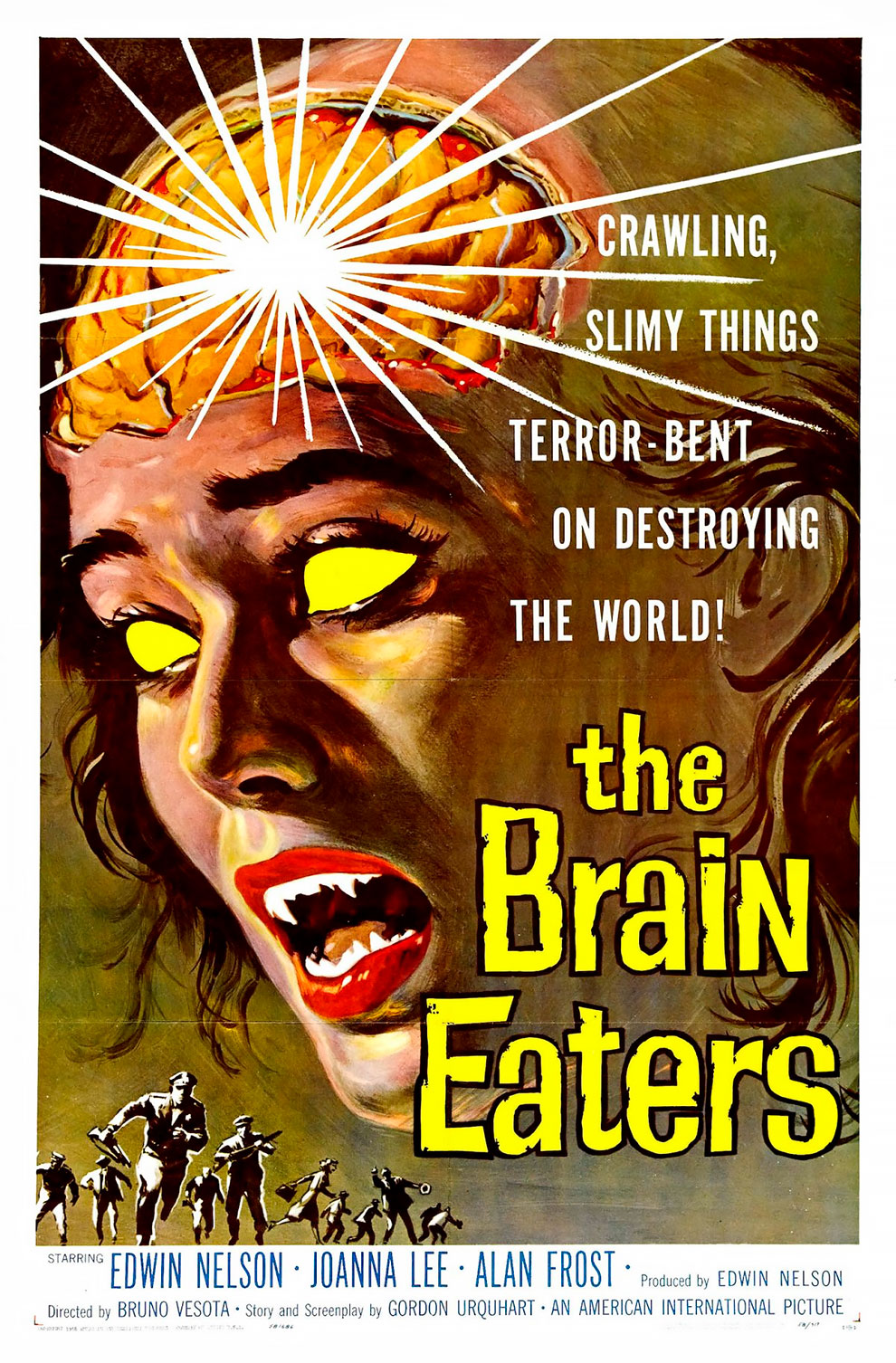 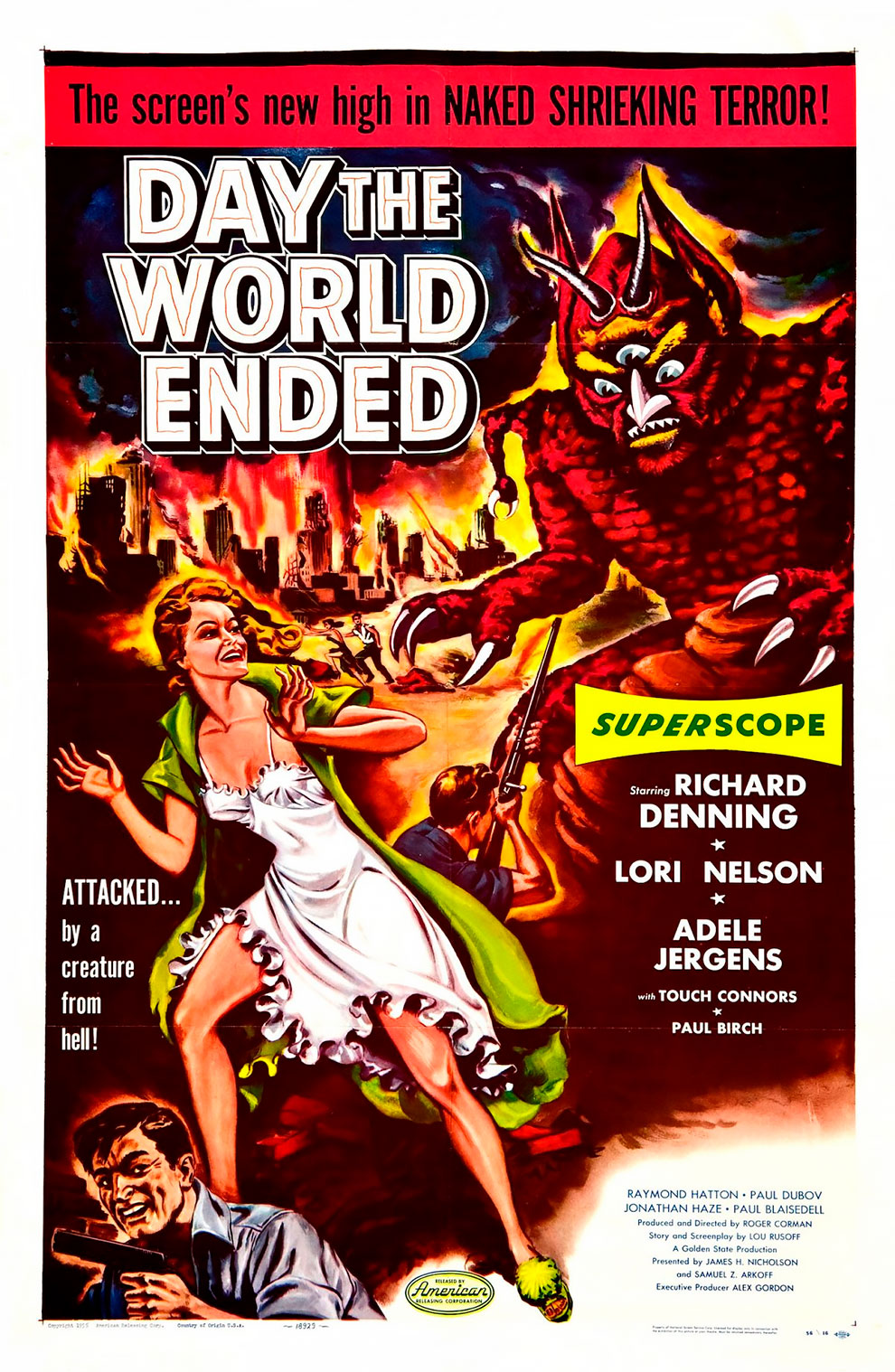 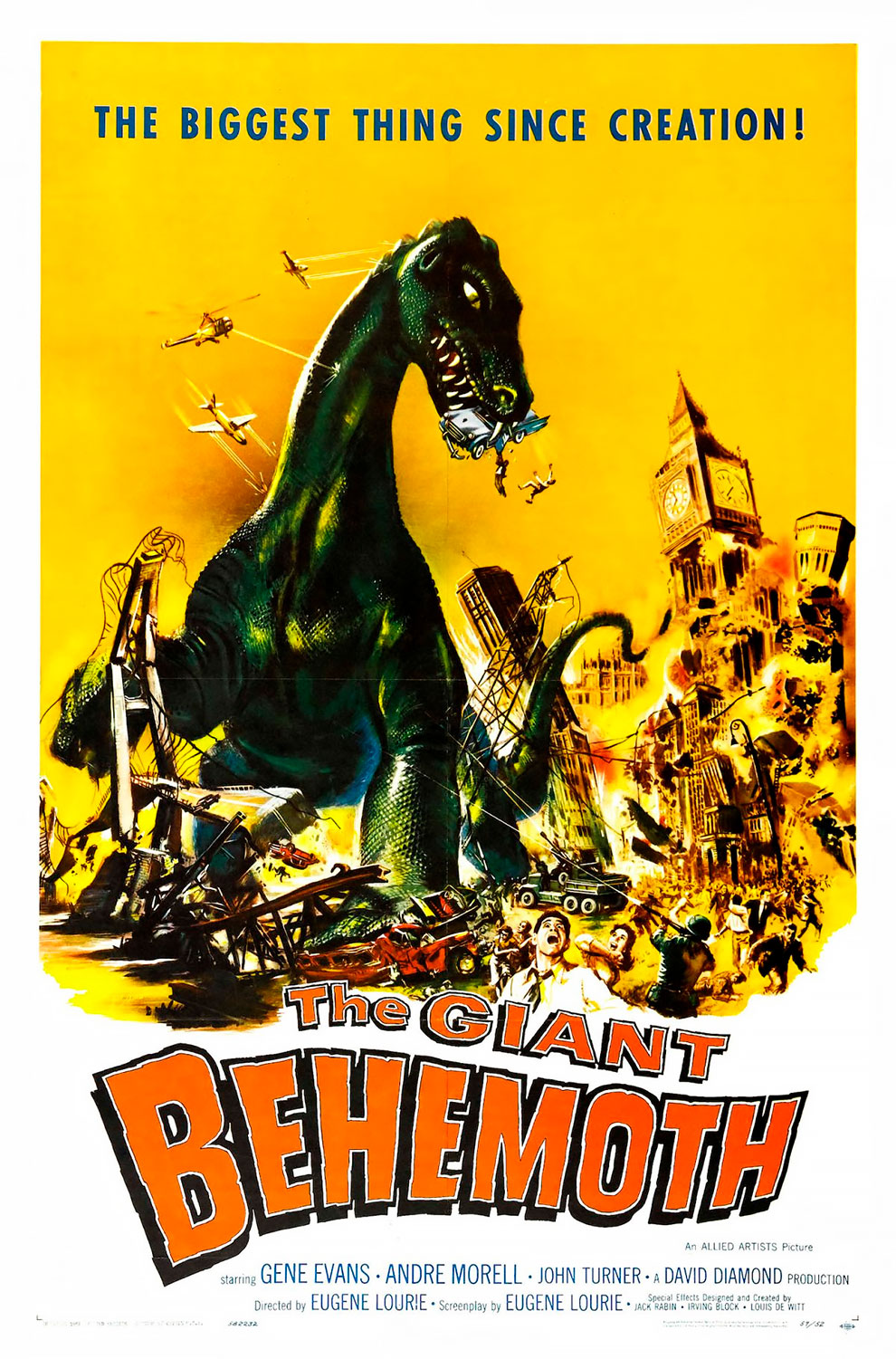 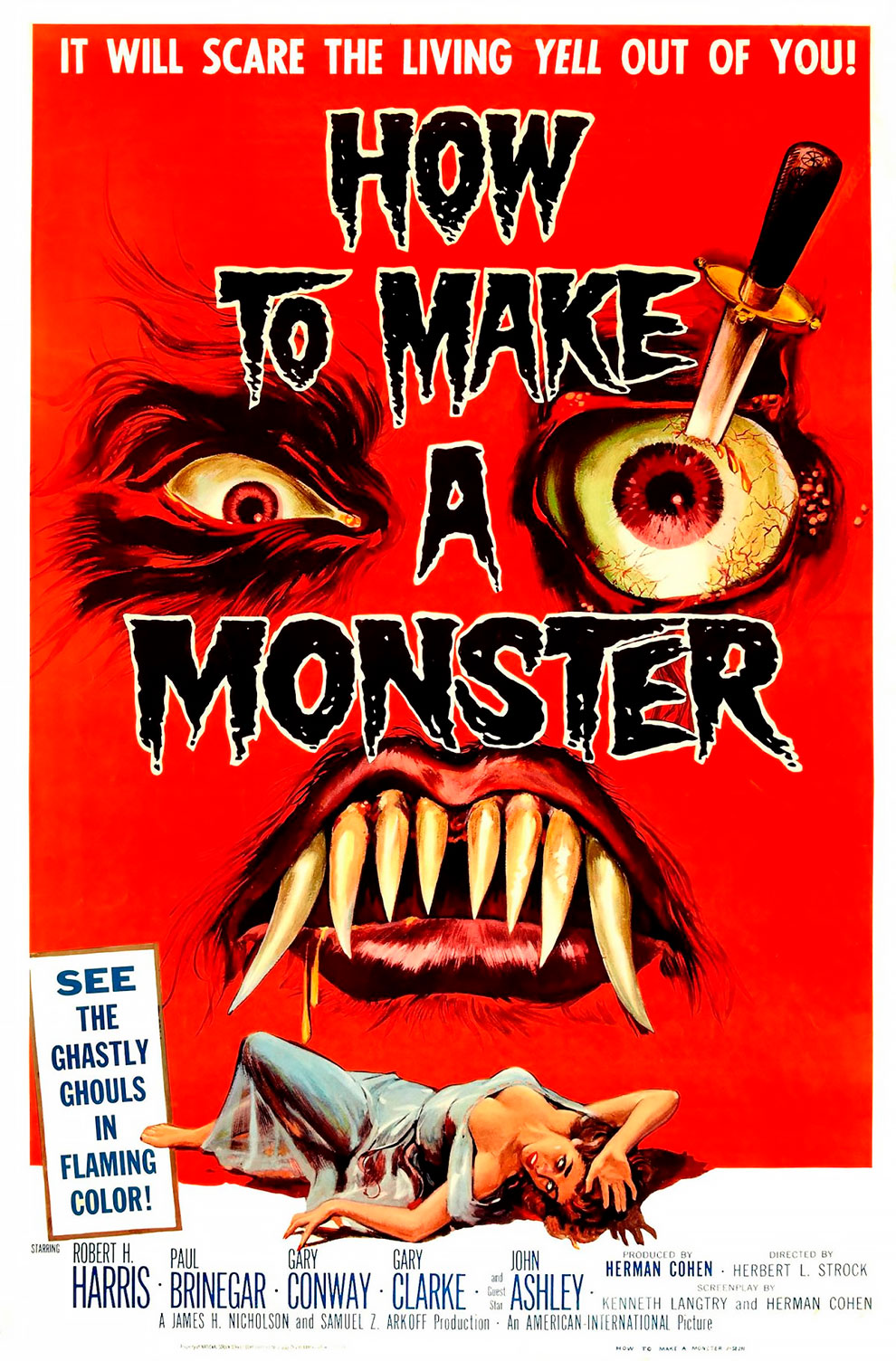 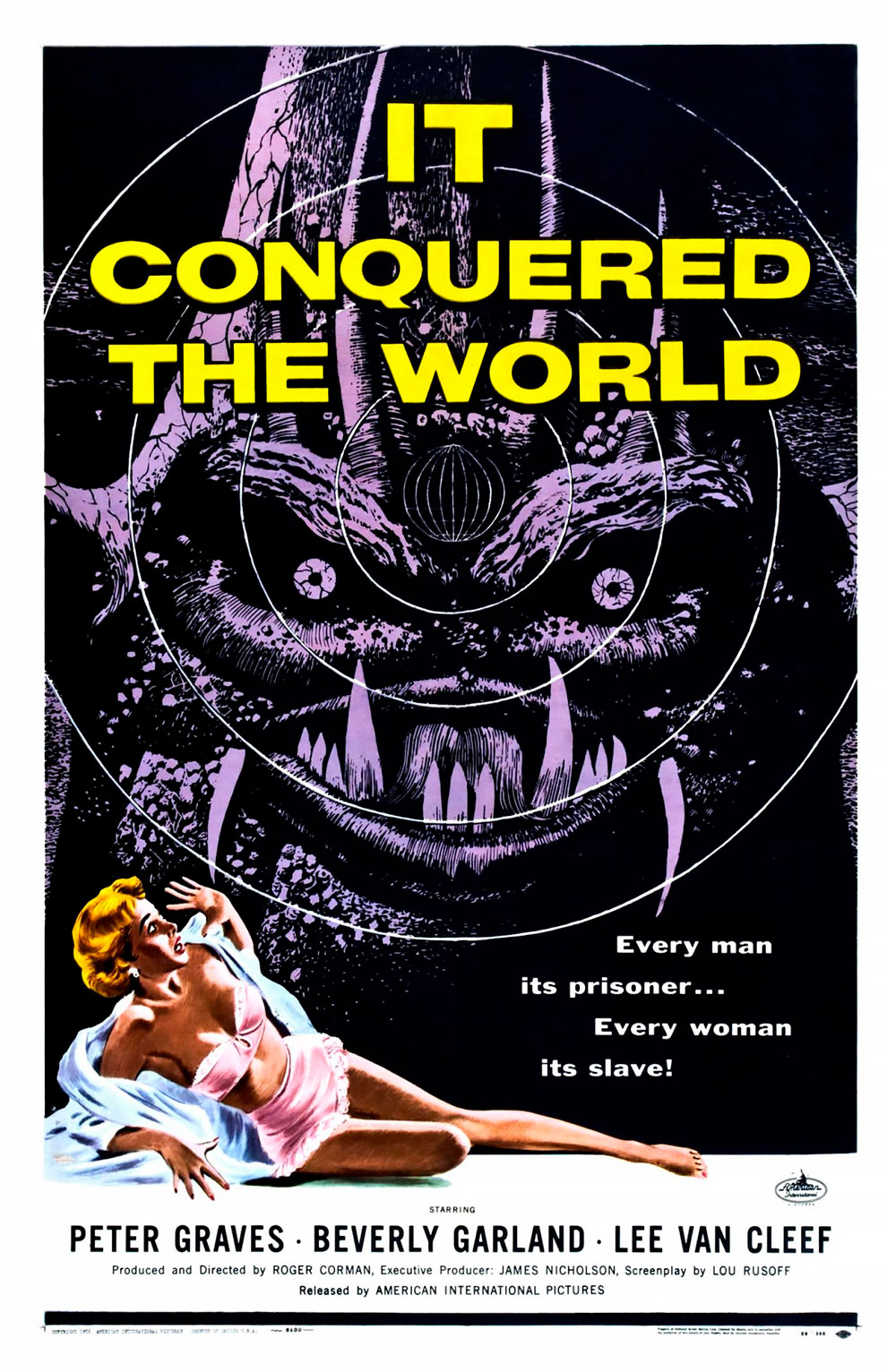 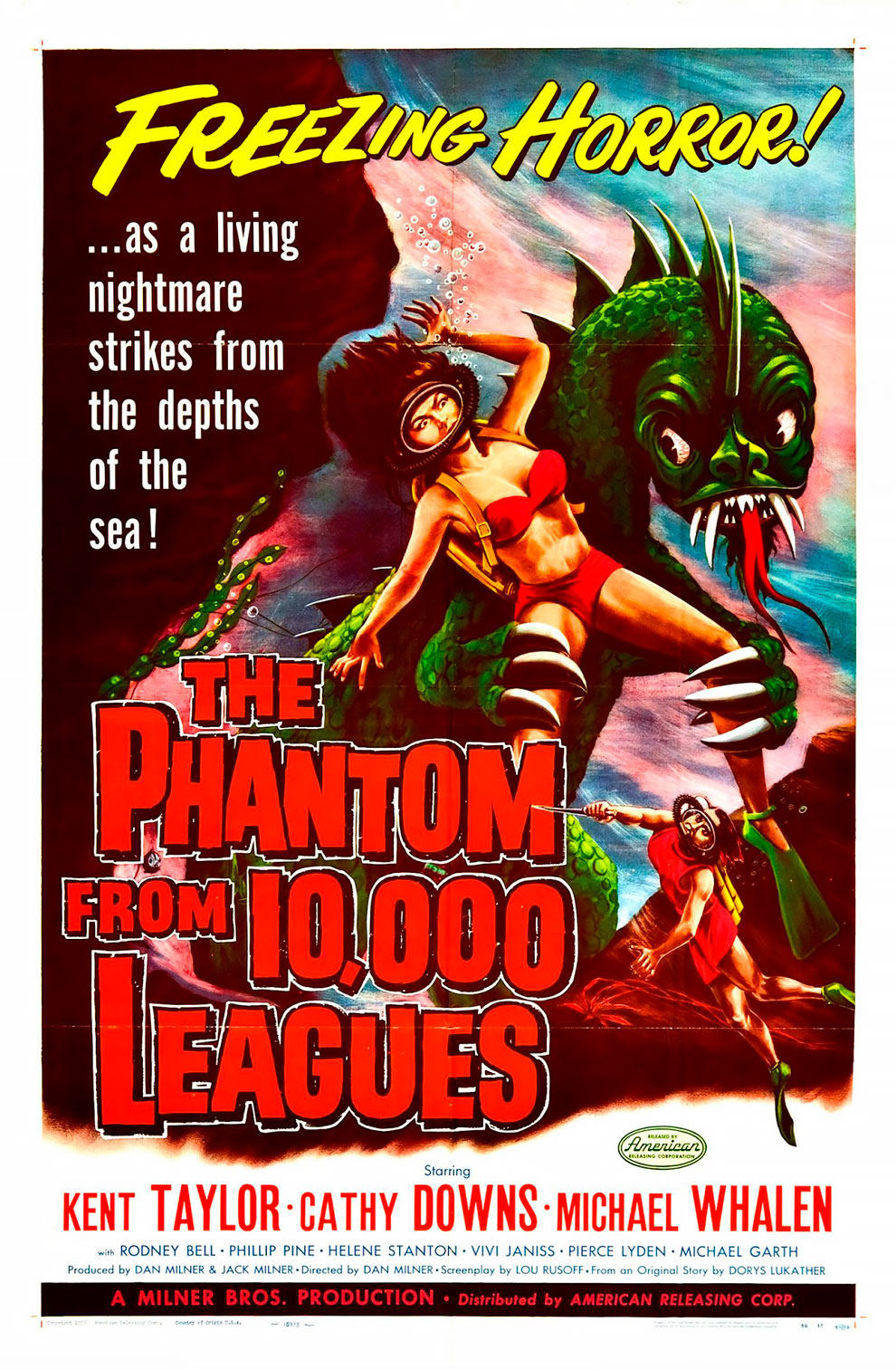 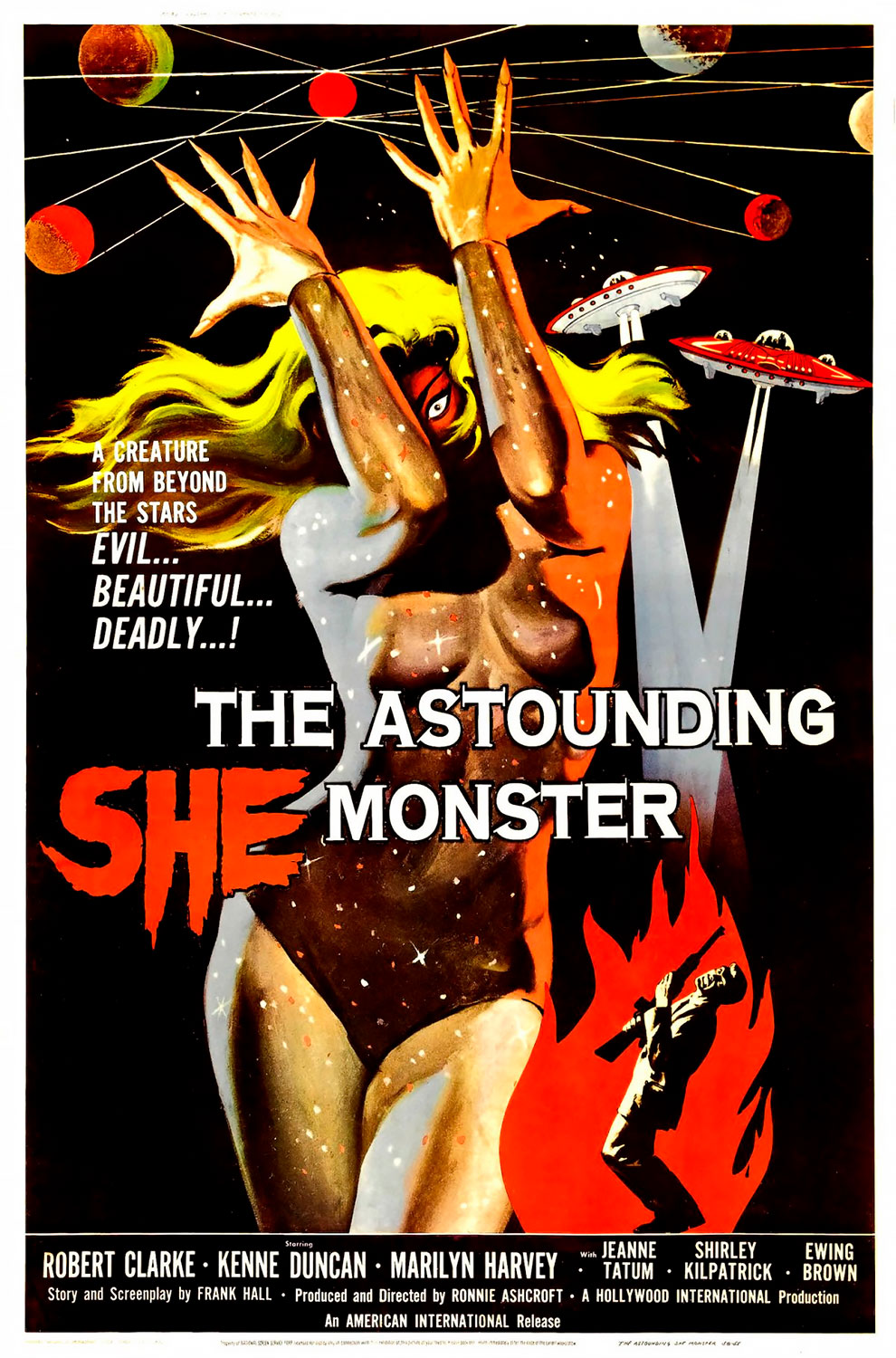 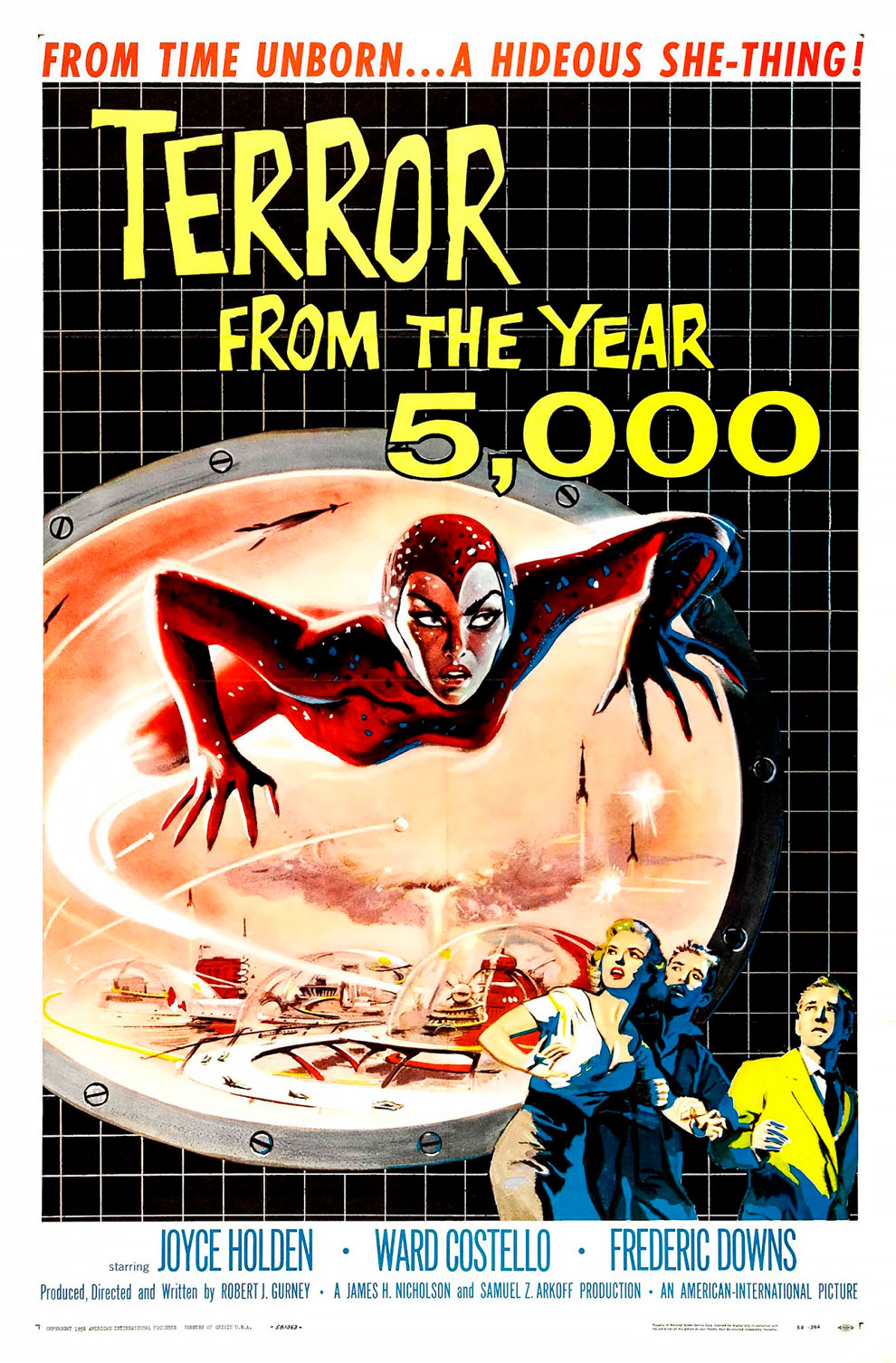 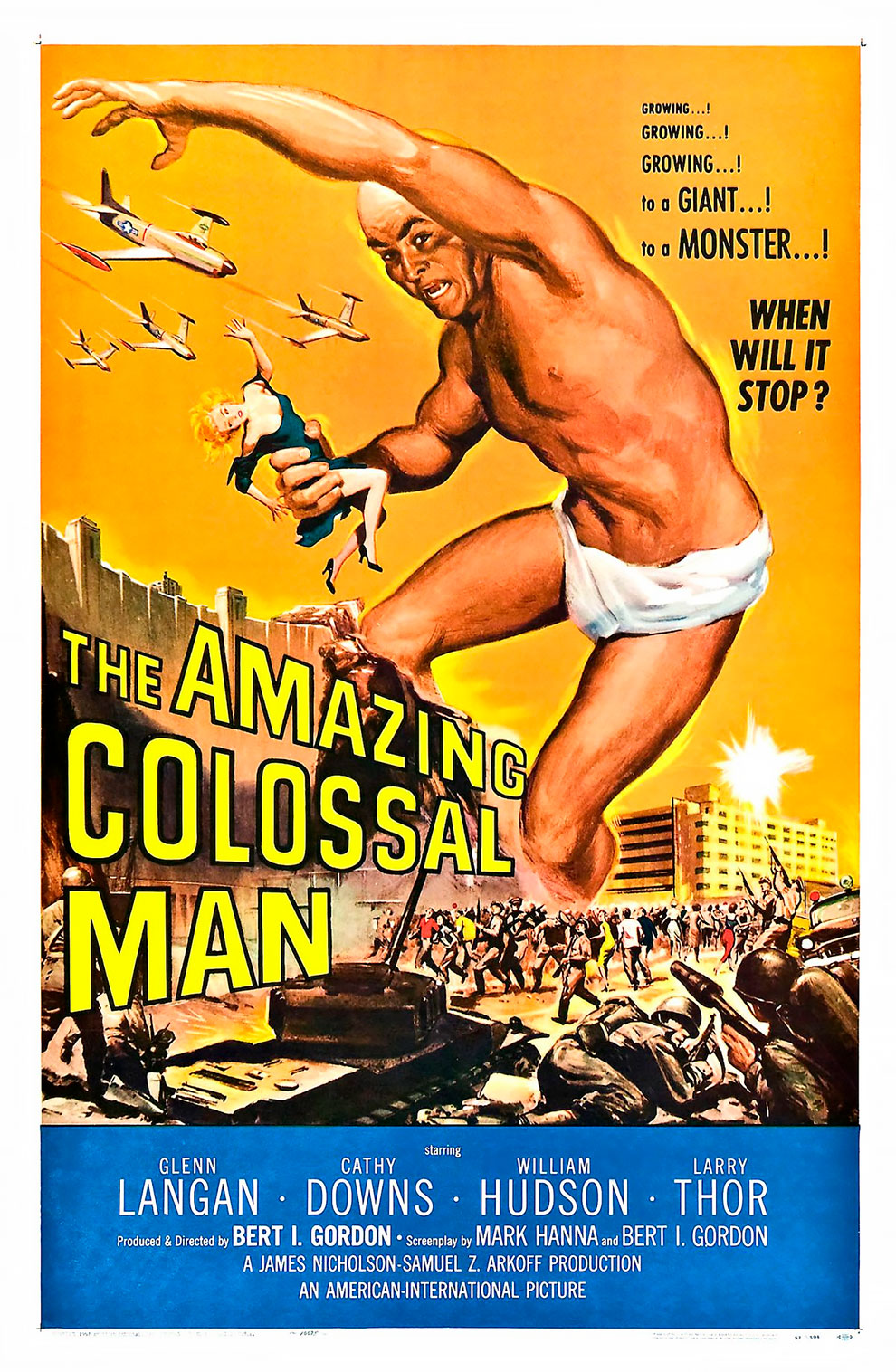 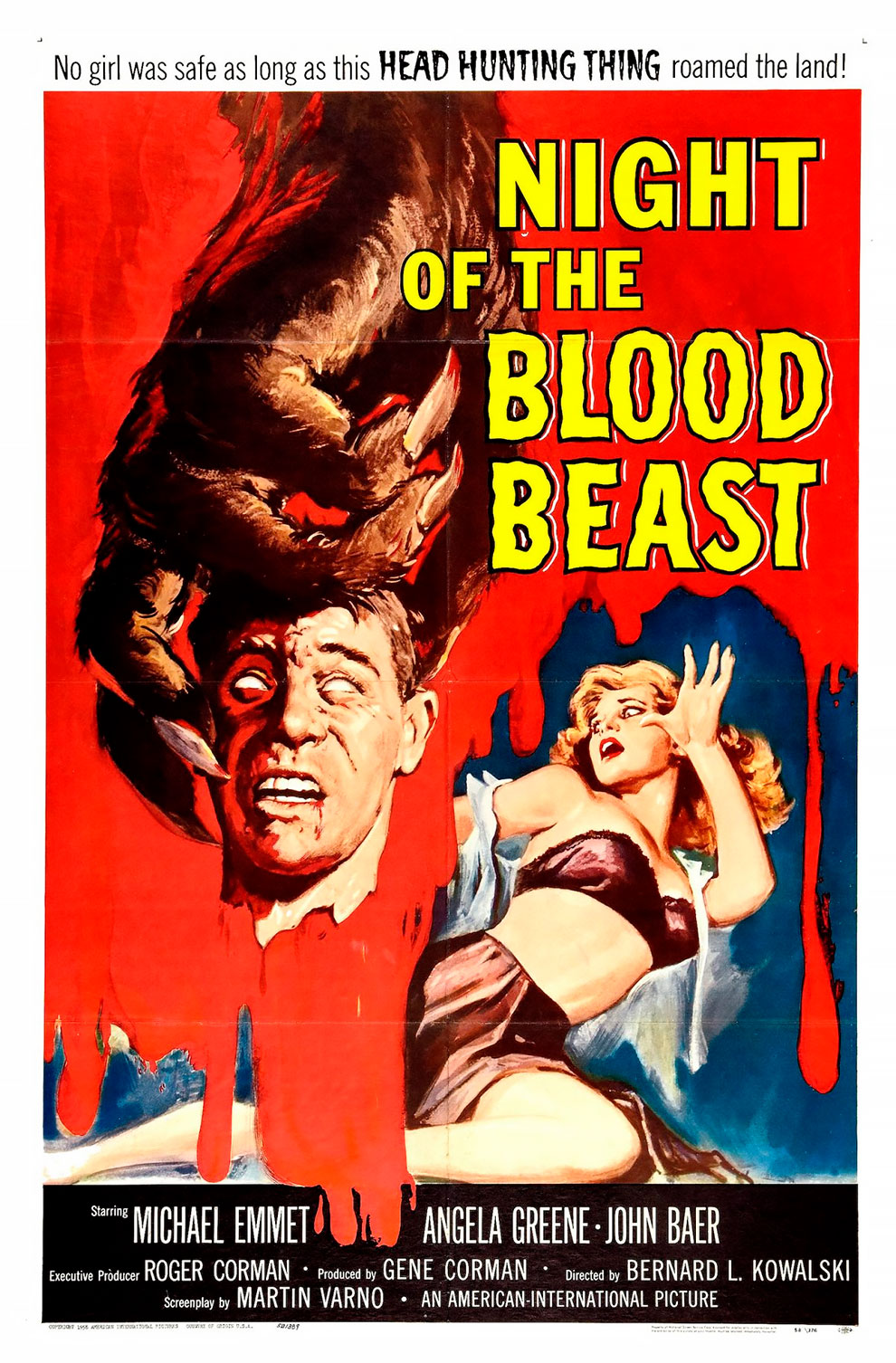