Tango’s Newest Comics to Browse, Enjoy, and Relate To, Given His Not-So-Subtle References to The Unfortunate Year of 2020 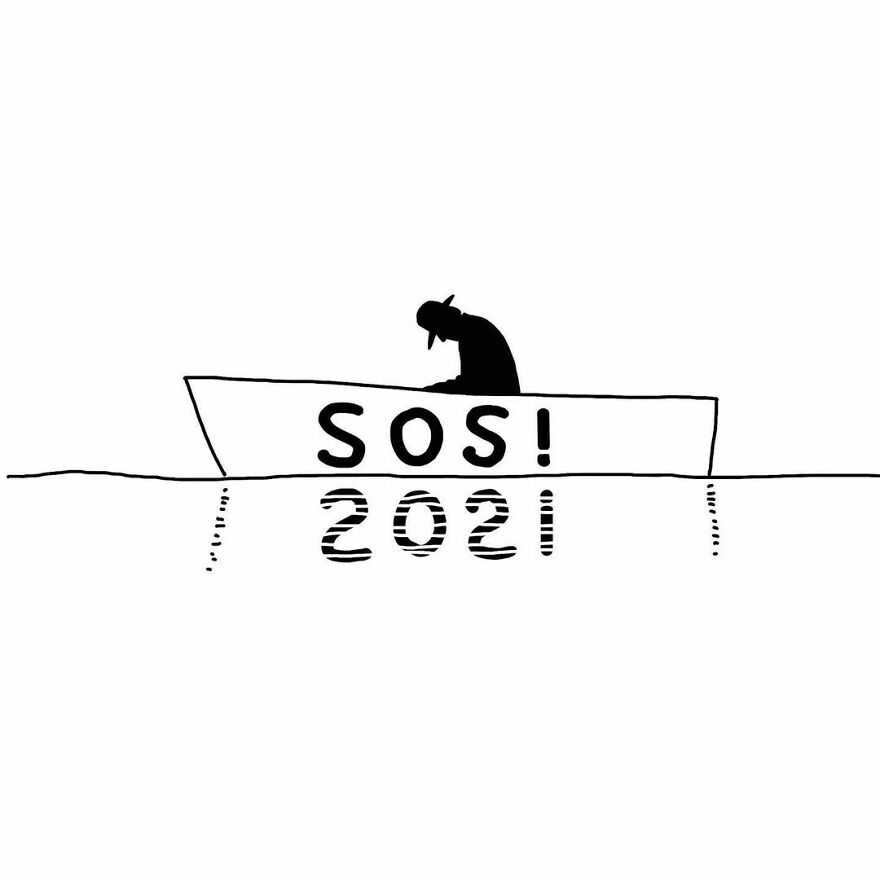 Chinese illustrator Shanghai Tango (aka Tango Gao) is a well-known artist who is renowned for his clever and thought-provoking comics that do not fail to portray their meaning even if the artist is not using any words.

This time we have prepared a new list of Gao’s newest comics for you to browse, enjoy, and relate to, given his not-so-subtle references to the unfortunate year of 2020. 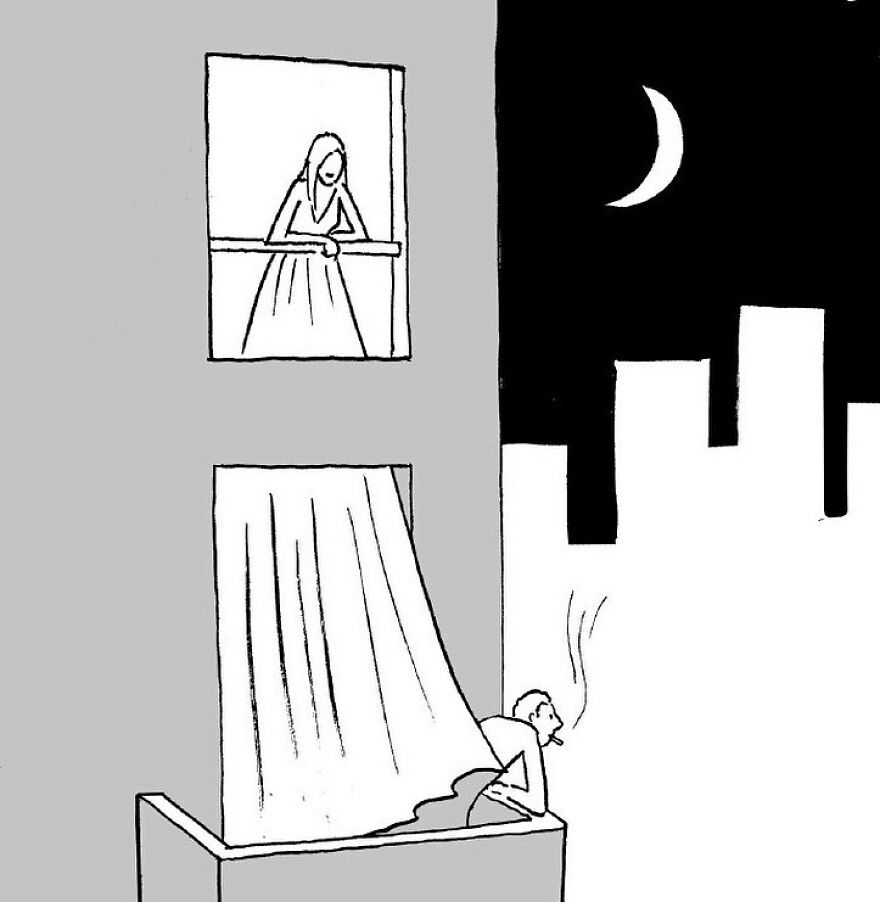 The artist draws some brilliantly witty comics that have both visual and intellectual humor. Instead of using words in his comics like most other artists do, Tango uses shadows, shapes, and perspectives. He does not only portray the incredible simplicity of his work in a minimalistic manner, but also sends a profound message that might give you a look at the world in a slightly different way. 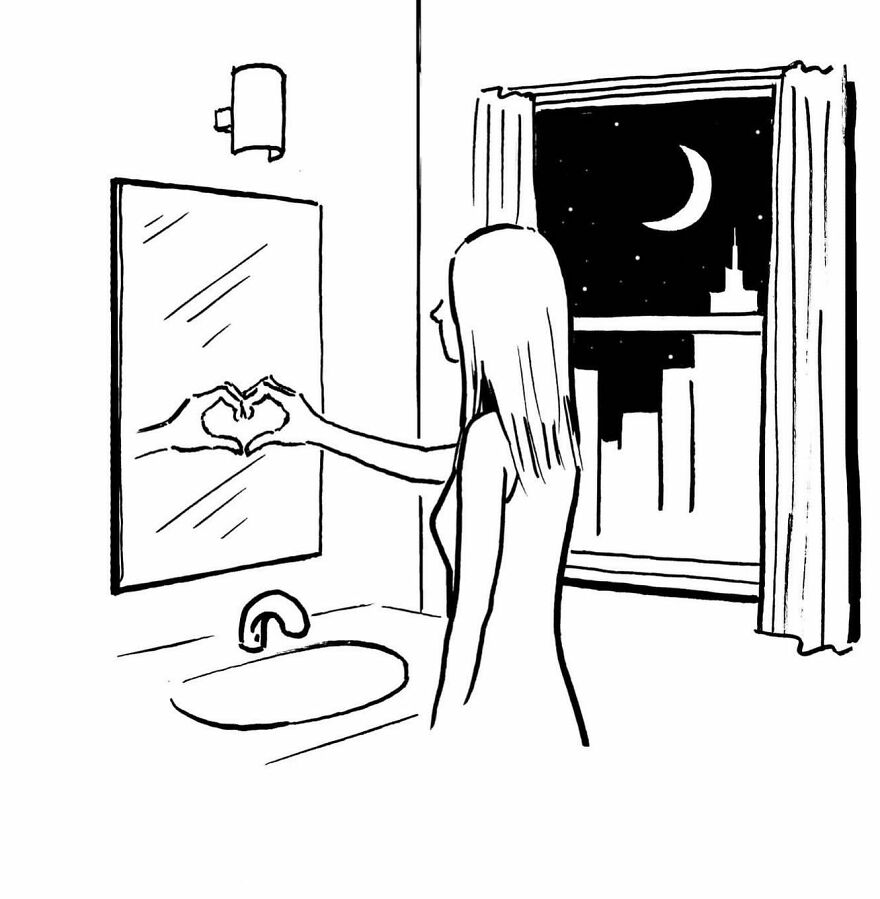 Tango began creating these illustrations back in 2010, which was now roughly a decade ago. He was prompted by a friend, and by drawing daily, he developed a habit pretty quickly. As of now, the artist has over 241k followers on Instagram and shares his unique work with thousands of people around the world. 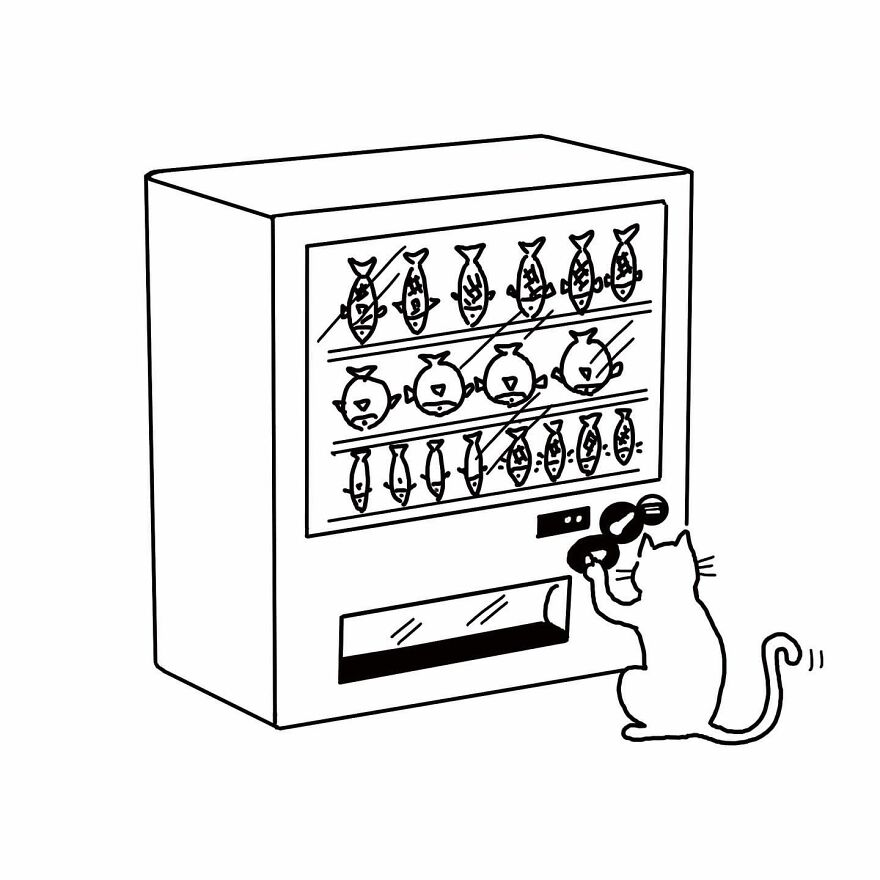 As of right now, the web-famous illustrator works and lives between New York and Shanghai, though it’s worth mentioning that the artist was Shanghai-born and raised. Due to his success on social media, especially, given how well his content first did on the Chinese website Weibo, where the artist has currently reached the incredible number of 1.6 million followers and counting, Tango decided to branch out to other types of media as well. Right now, you can find him on Instagram and Tumblr, as the illustrator likes to share his work with the Western audience too. 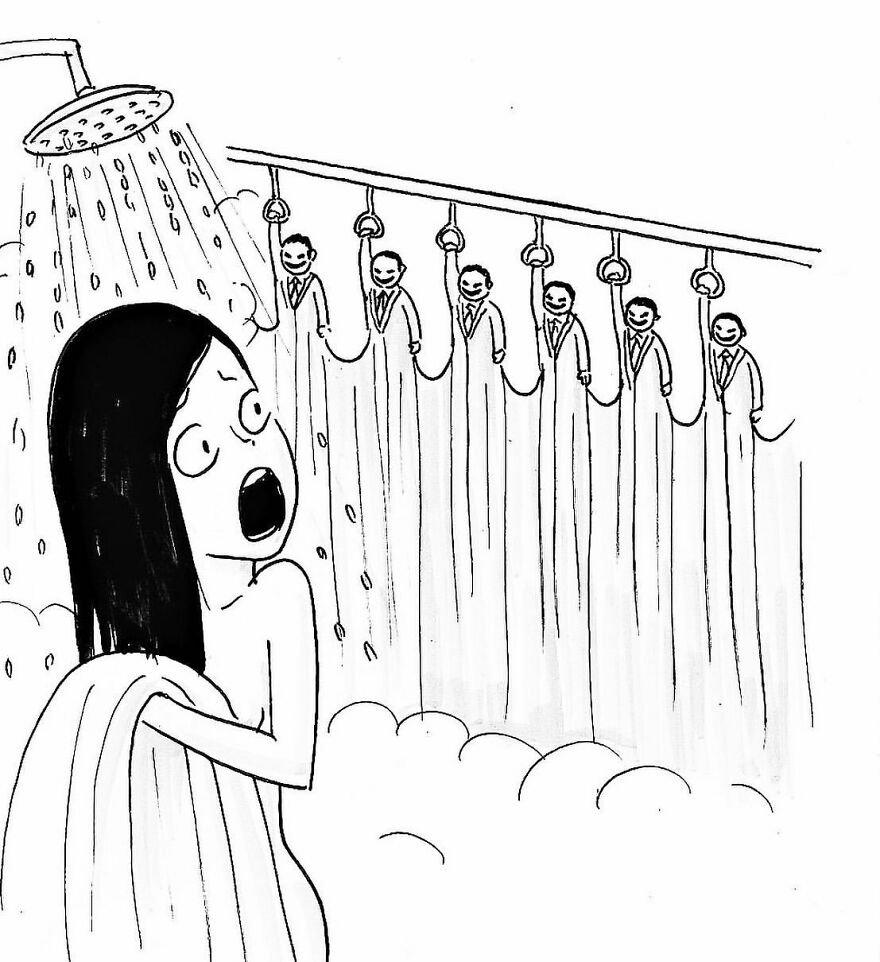 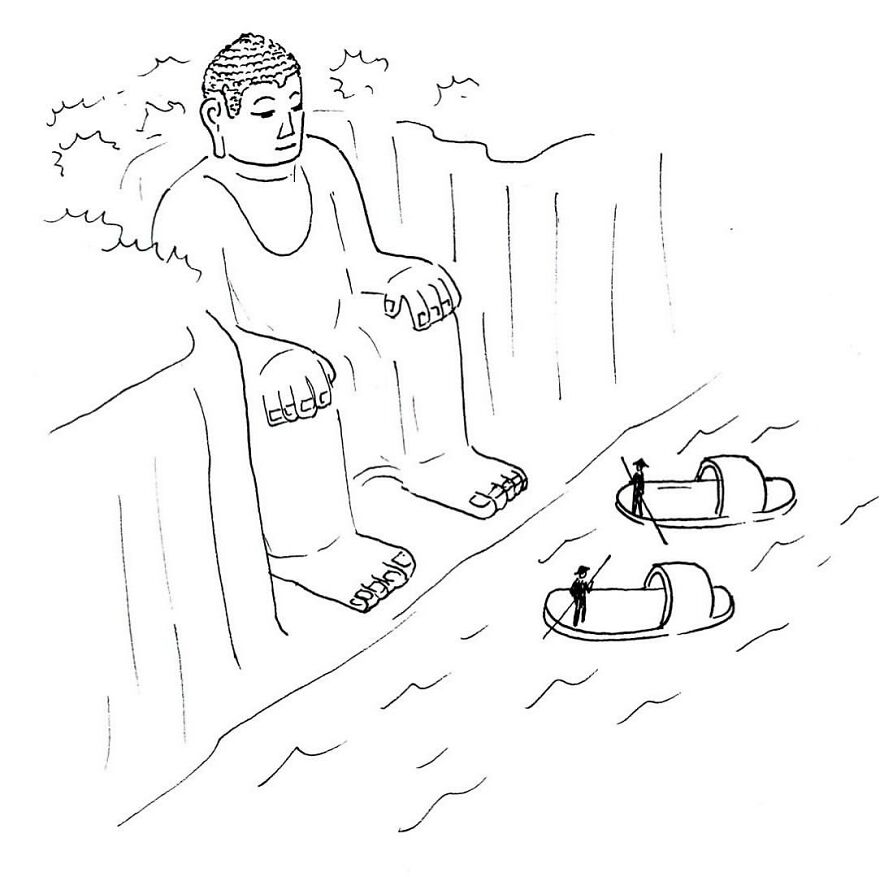 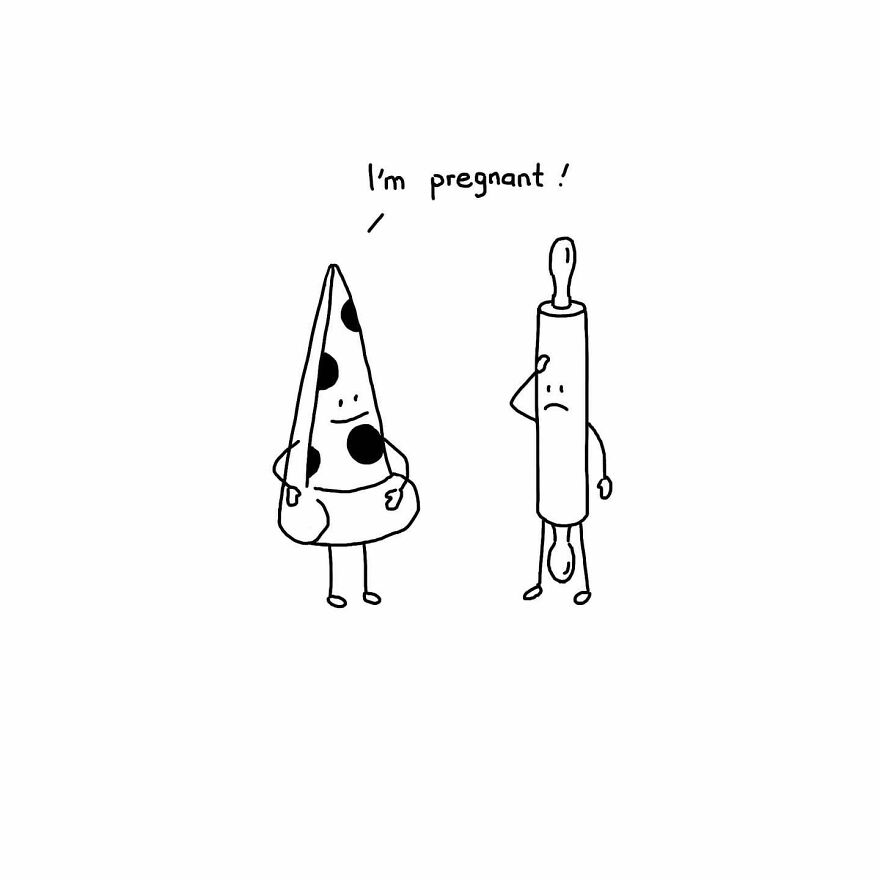 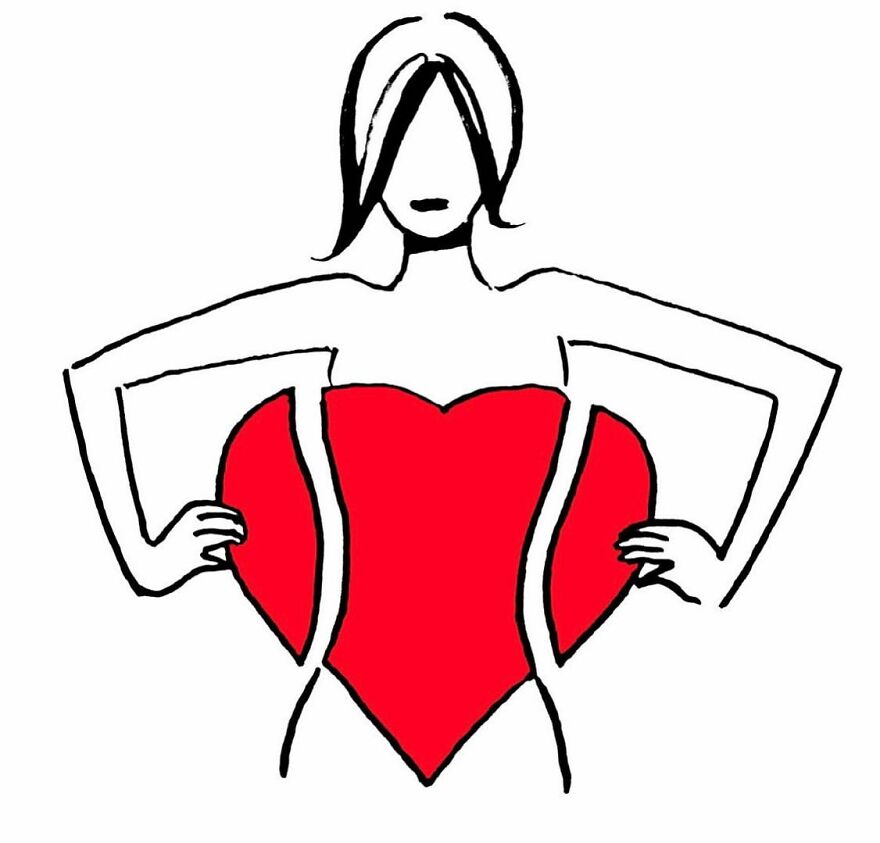 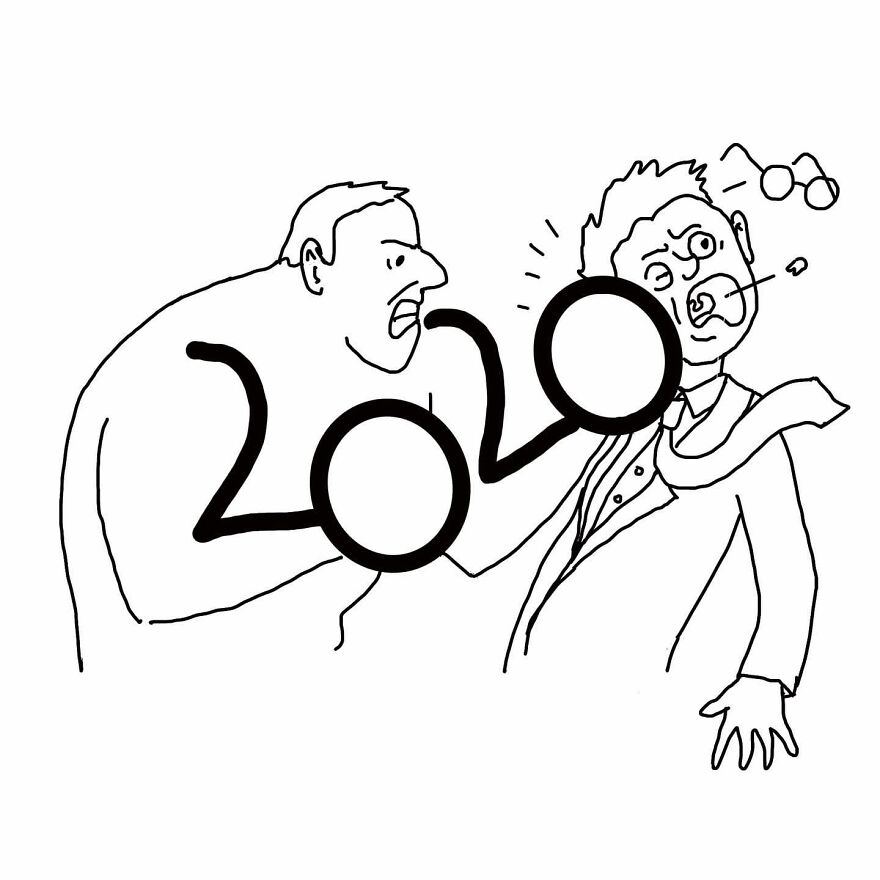 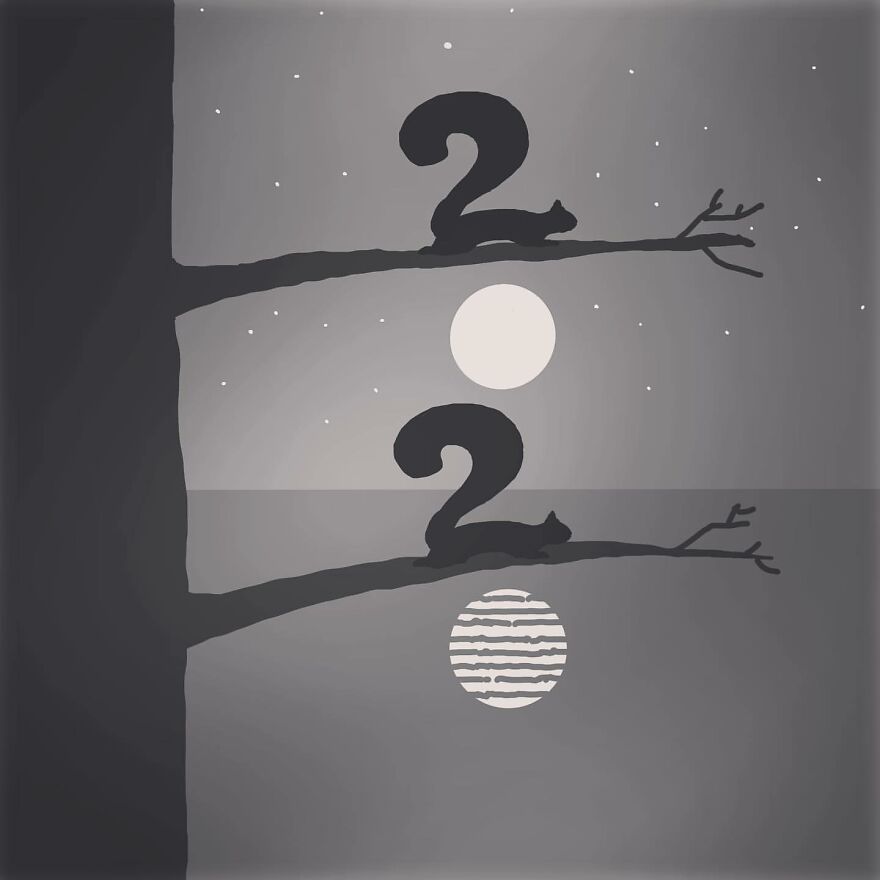 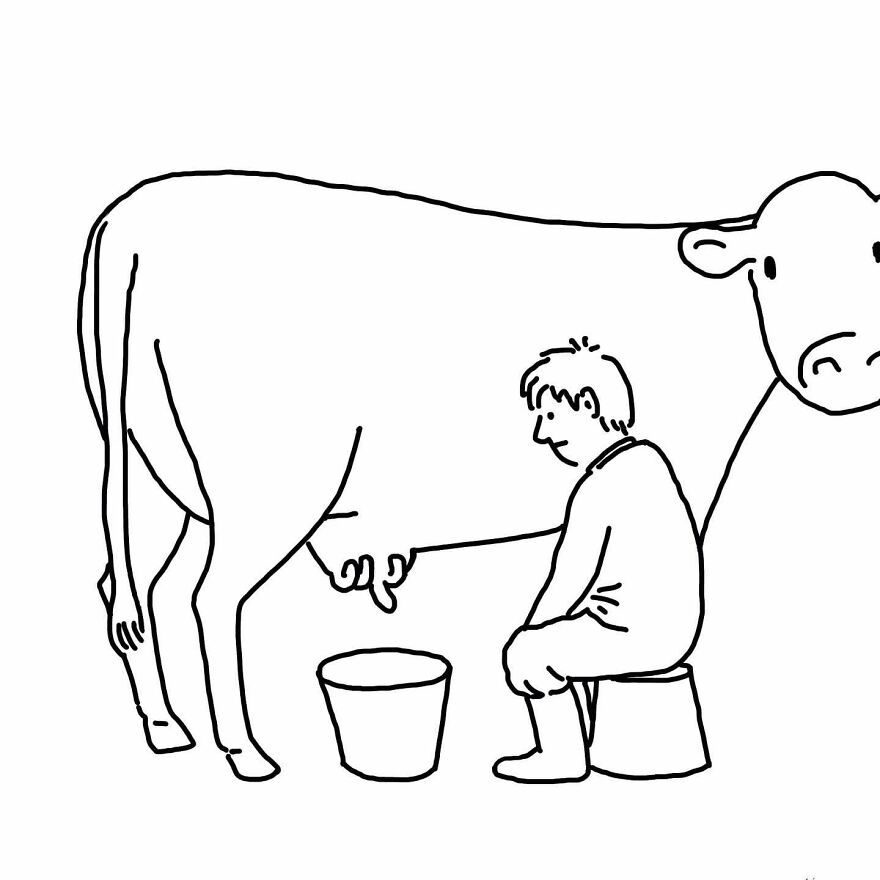 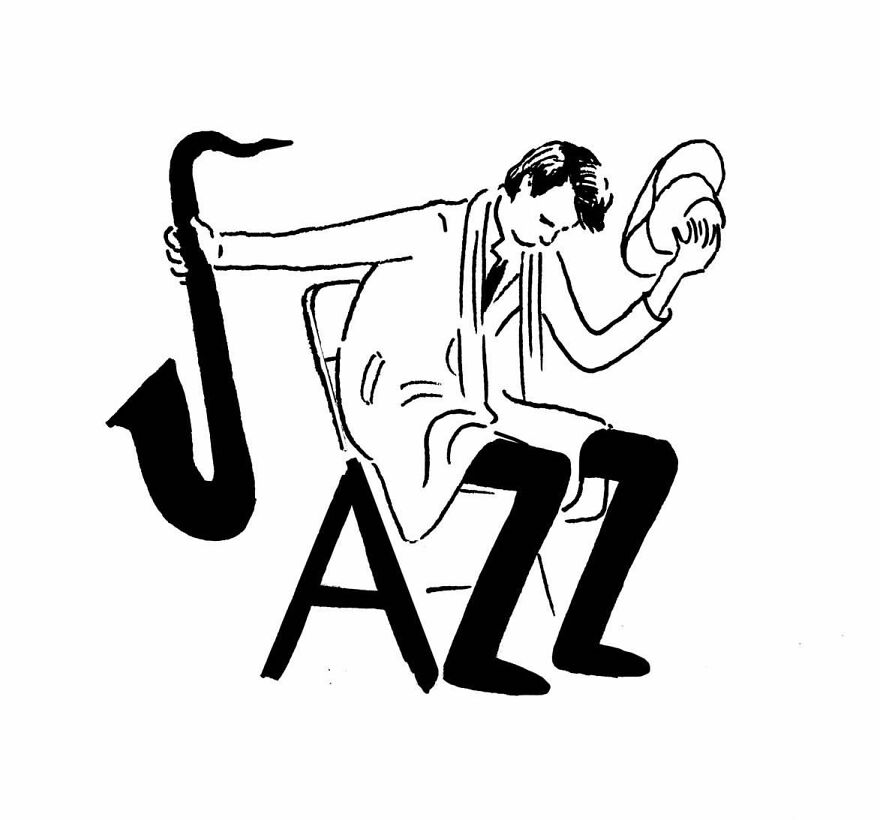 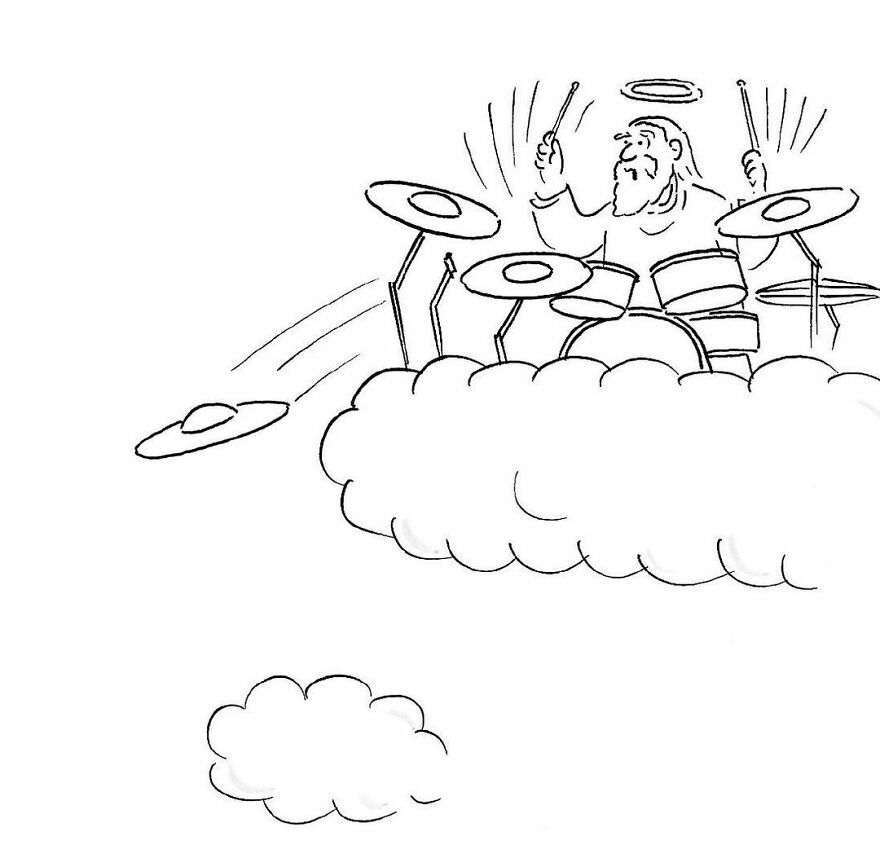 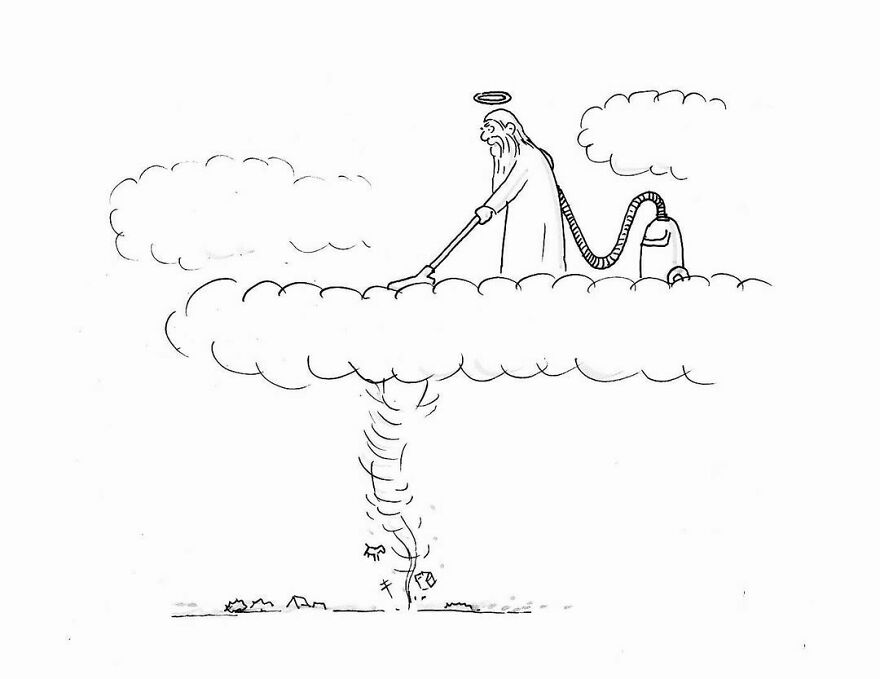 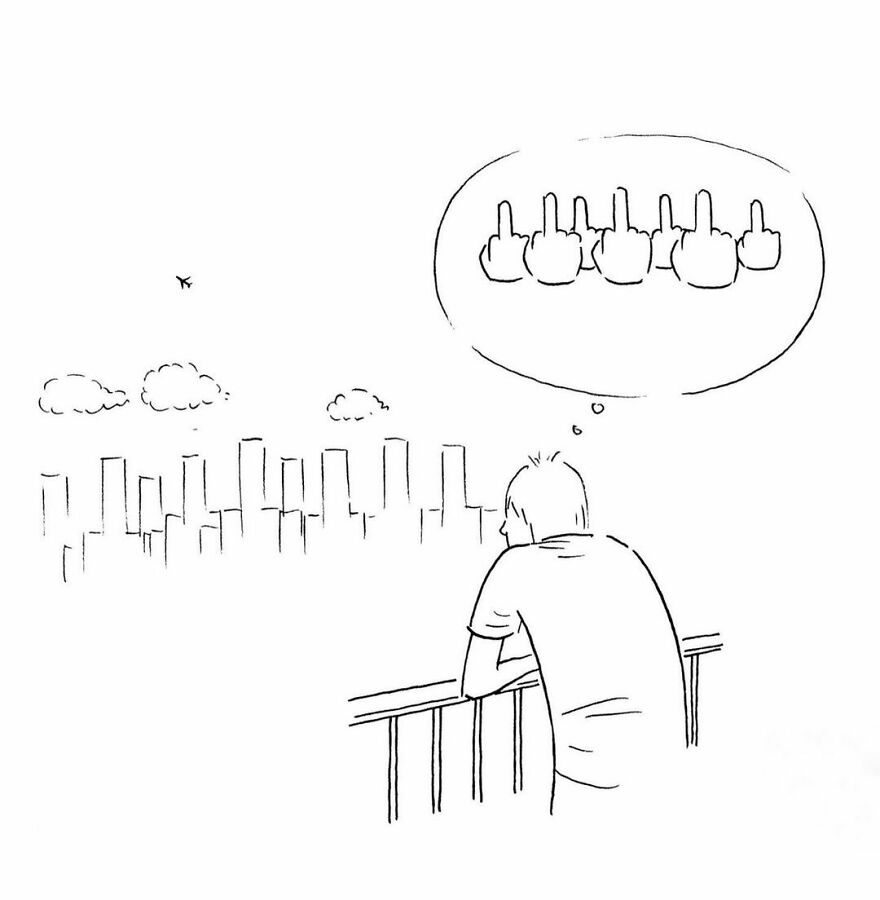 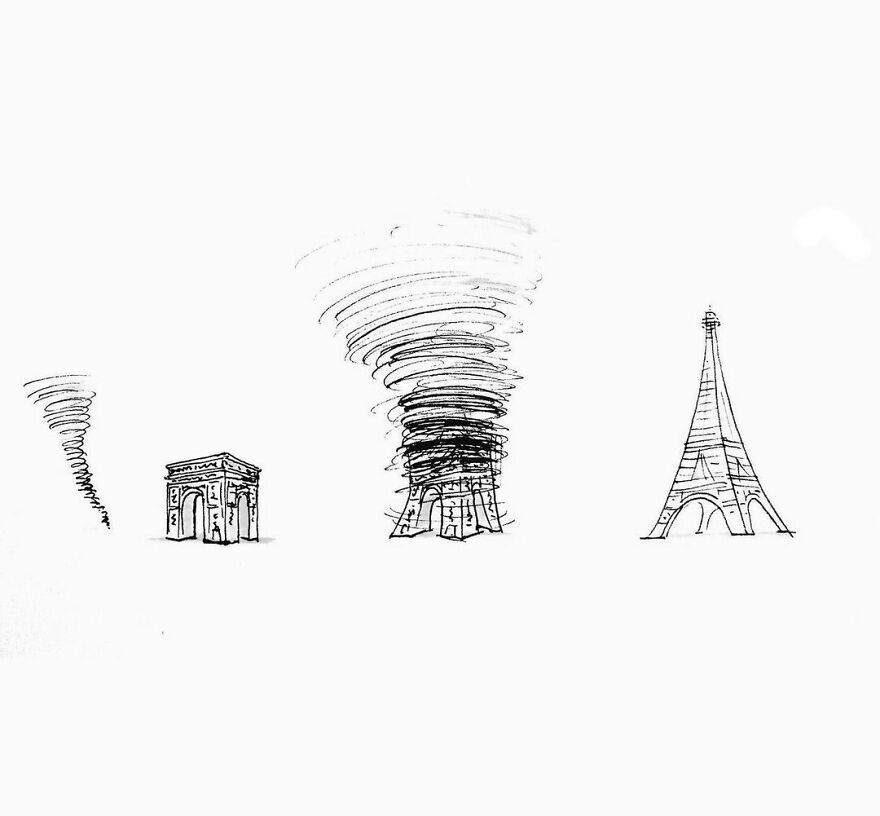 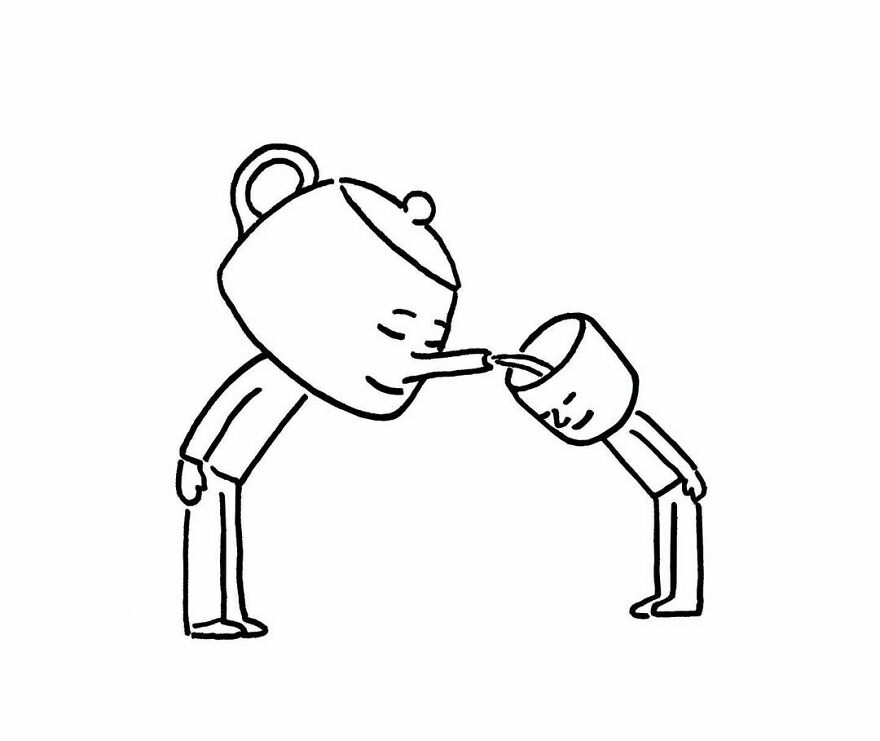 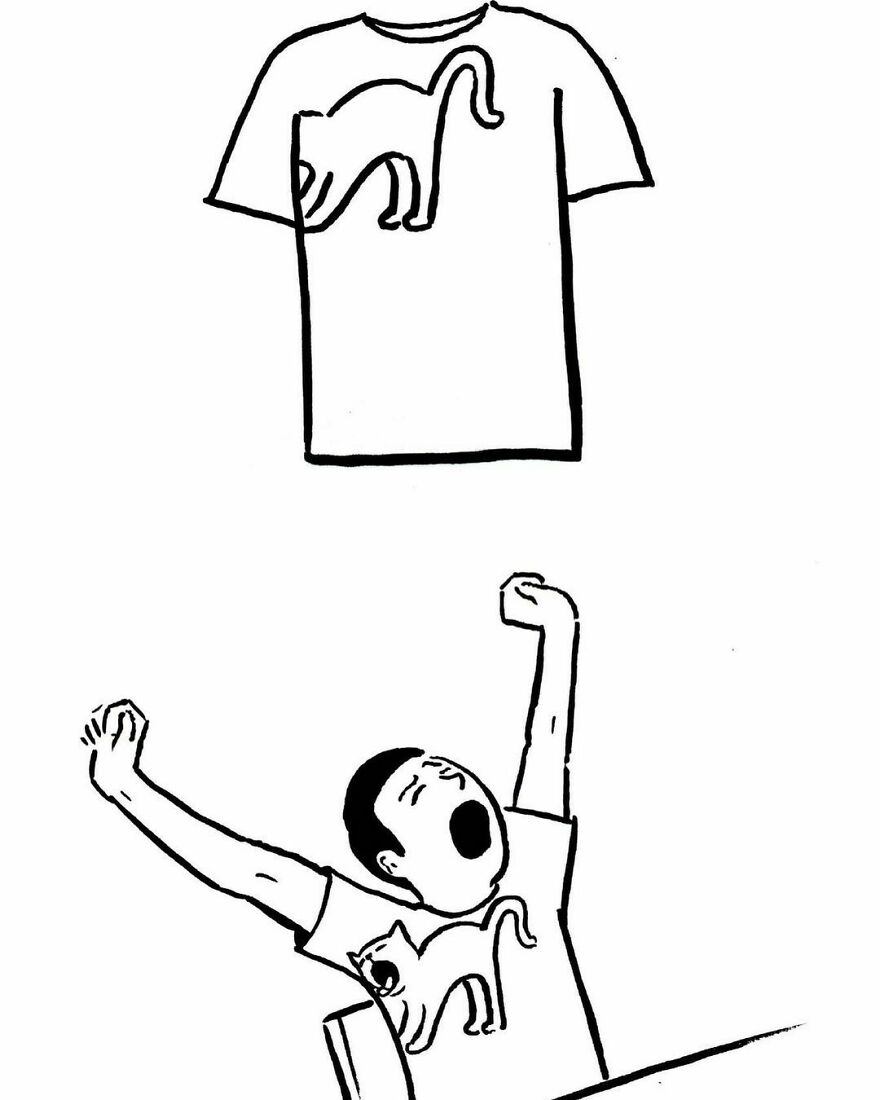 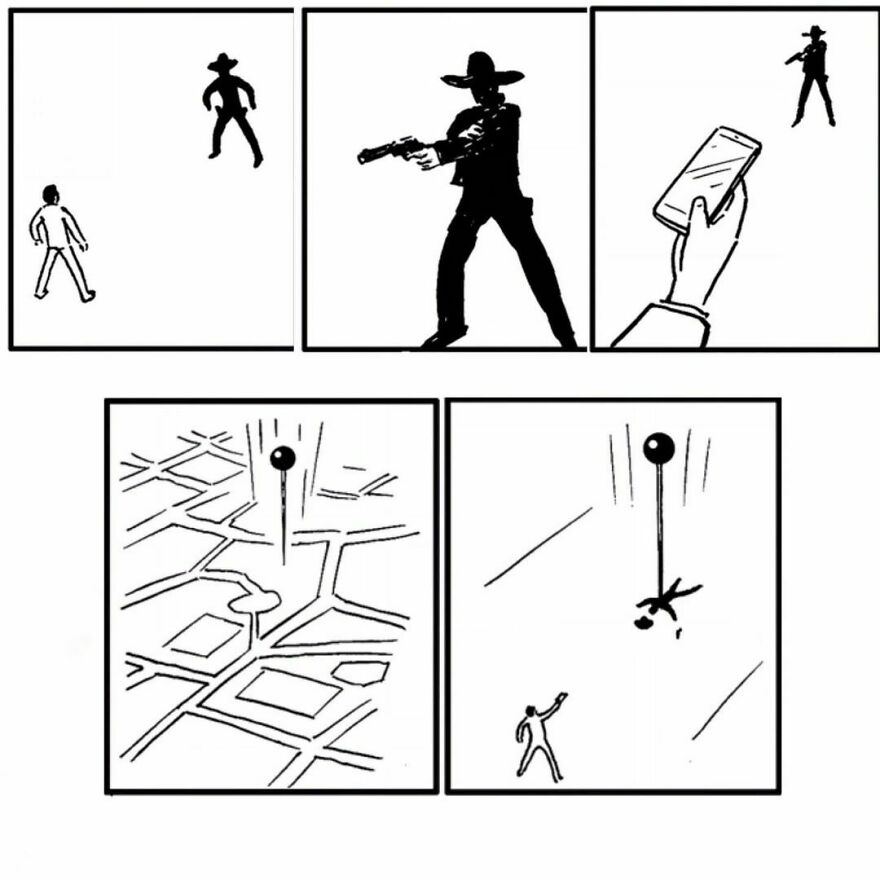 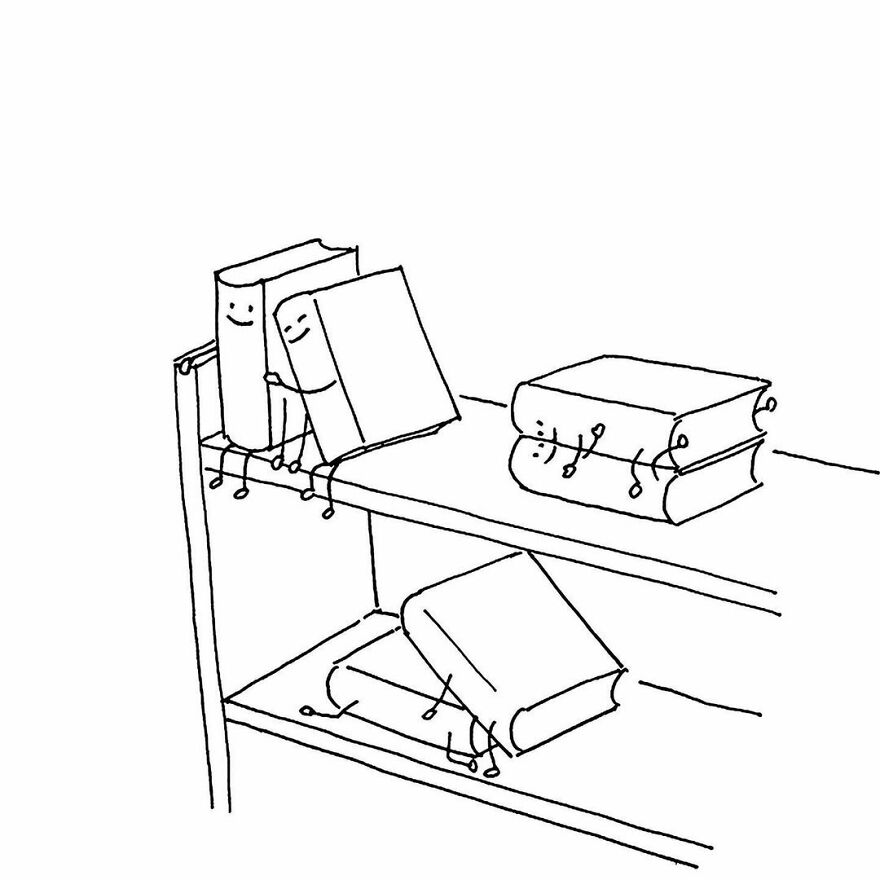 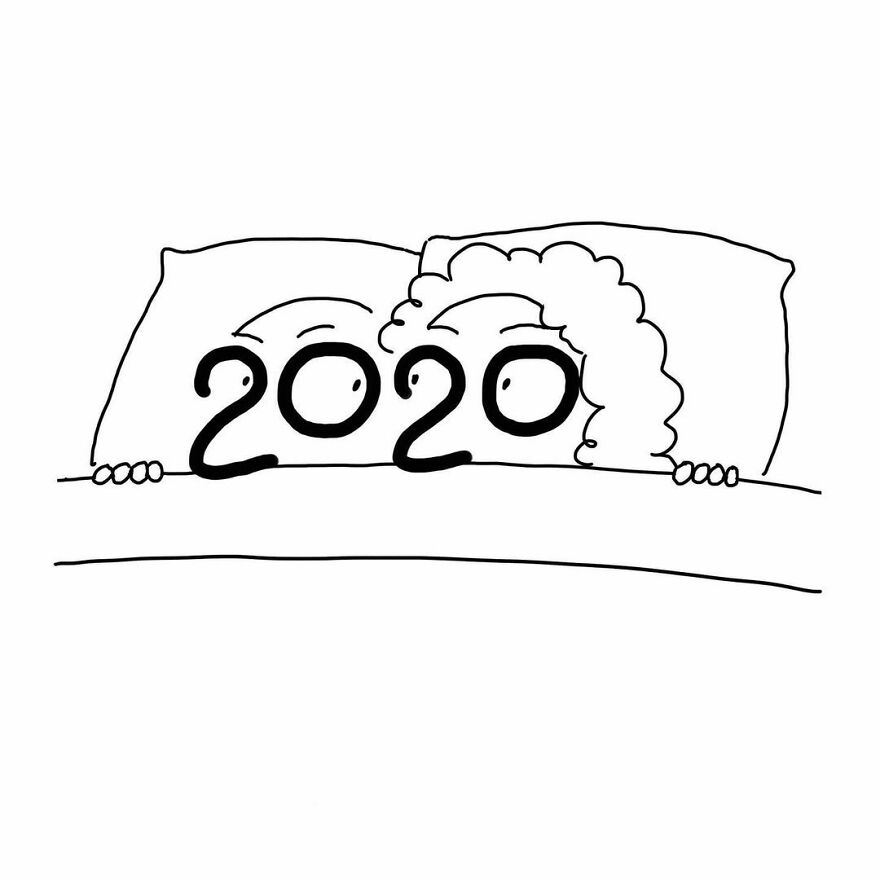 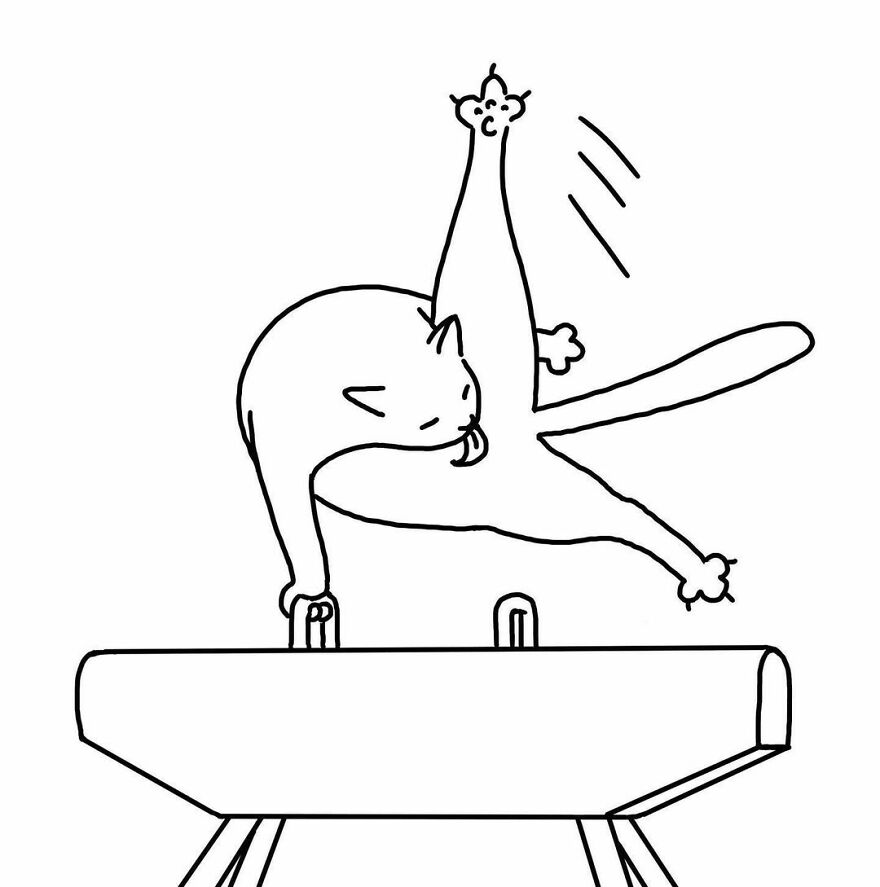 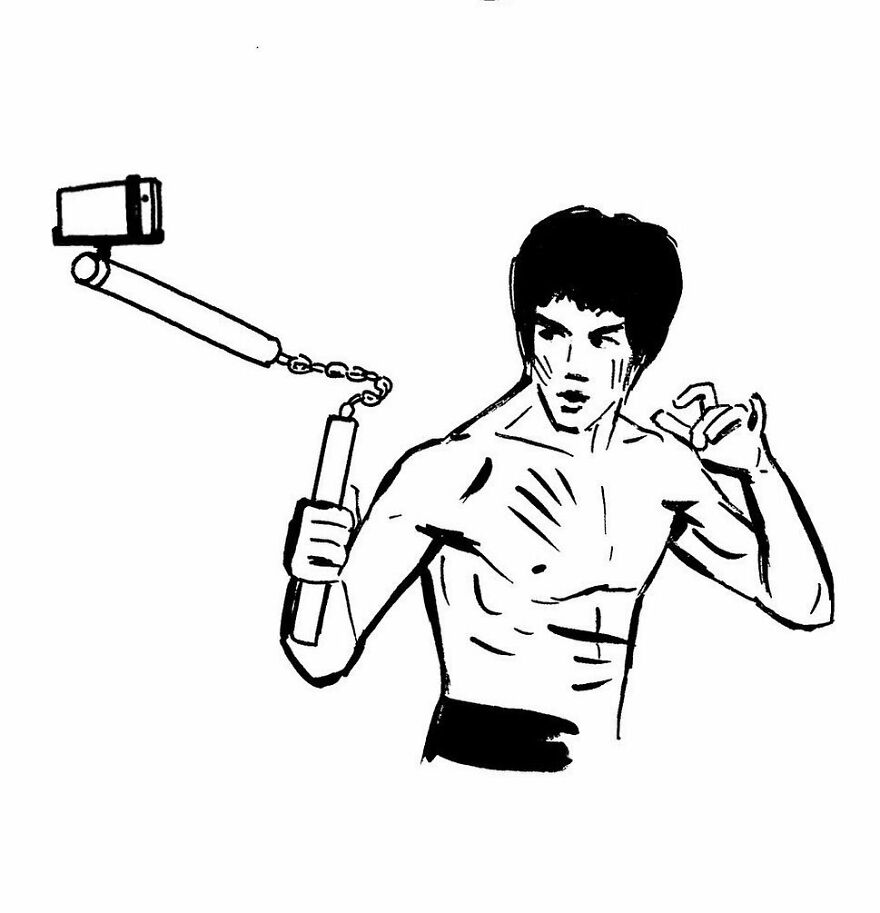 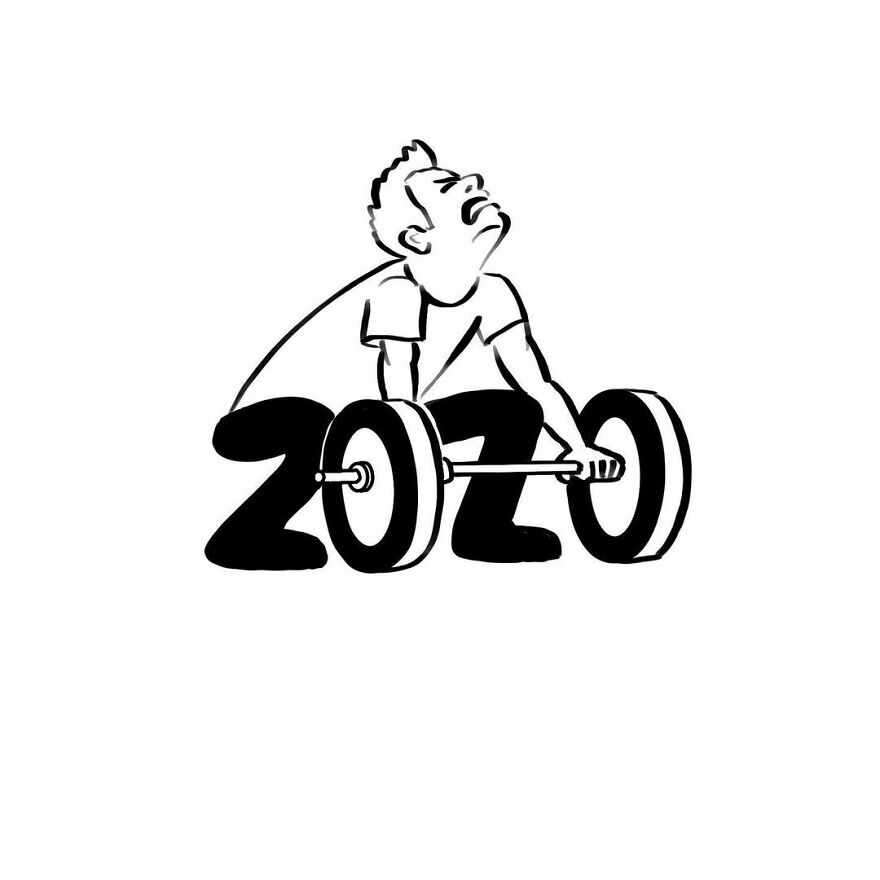 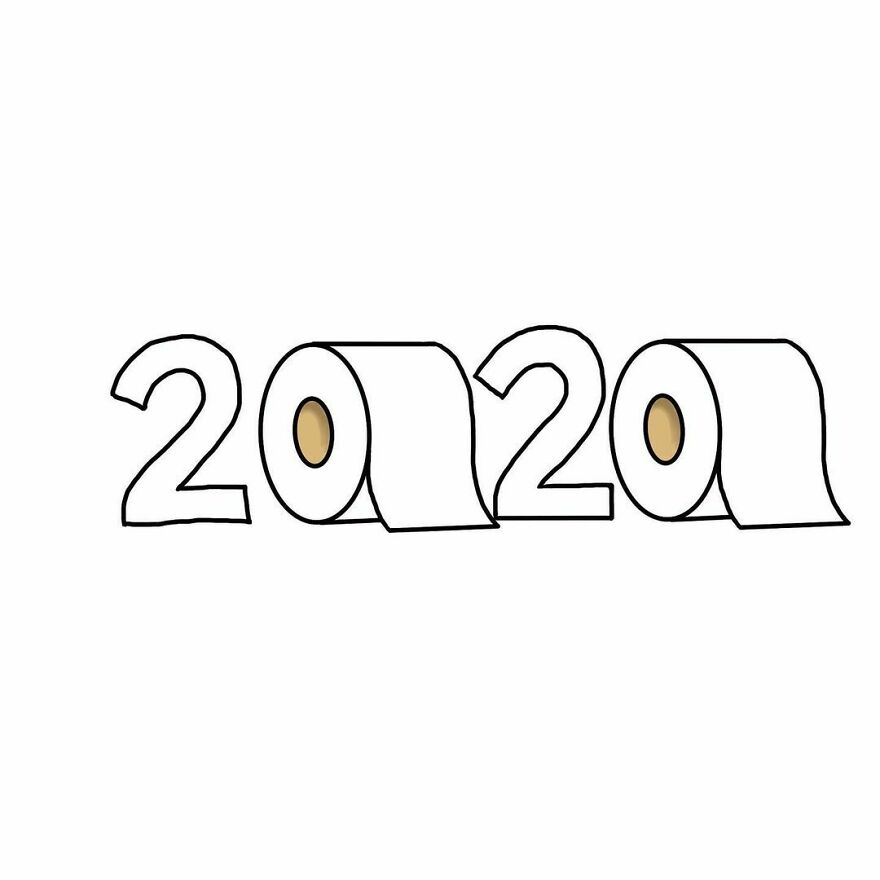