Beautiful Vintage Portraits of Björk in the 1980s 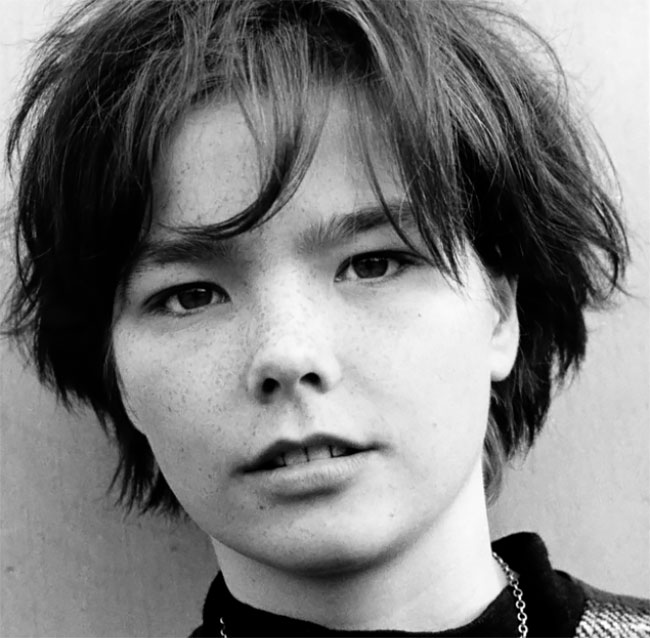 Björk is an Icelandic singer-songwriter and founding member of the band the Sugarcubes. She went on to a strong solo career with songs like “I’ve Seen It All” and “Human Behaviour,” as well as acting success. 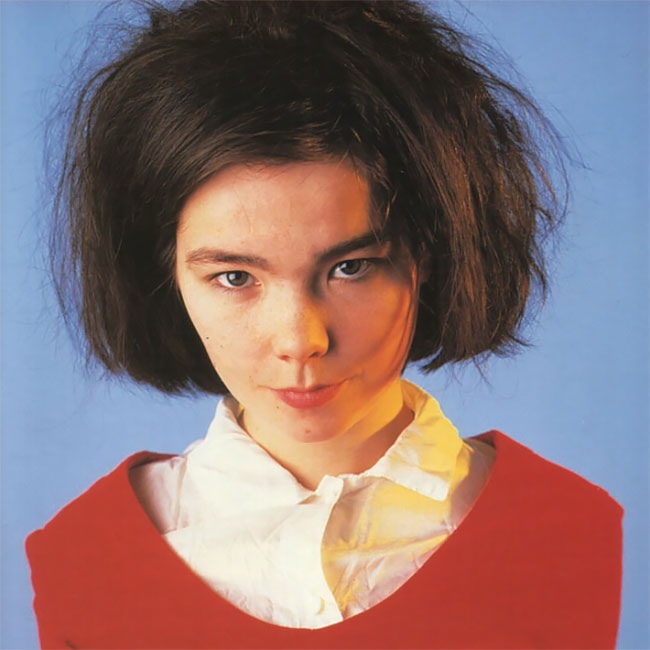 Björk was born Björk Guðmundsdóttir on November 21, 1965, in Reykjavik, Iceland. Having grown up in a highly musical household, Björk released her first album, a compilation of traditional Icelandic folk songs, when she was only 11 years old. 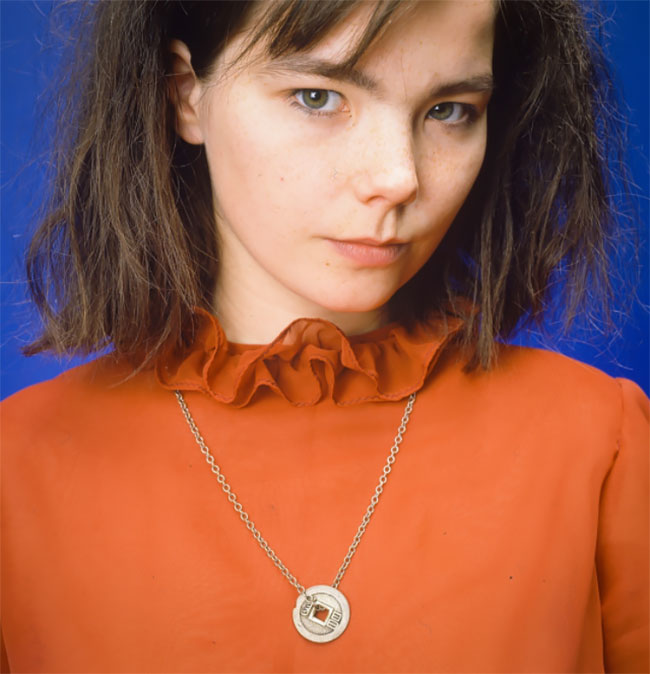 Throughout her teen years, Björk sang with a series of anarchist punk bands, among them KUKL, with other members including Einar Örn, Siggi Baldursson and Einar Melax. With several of her fellow KUKL bandmates, in 1986, Björk formed the pop group the Sugarcubes, joined by Magga Örnólfsdóttir, Bragi Ólafsson and guitarist Thór Eldon. 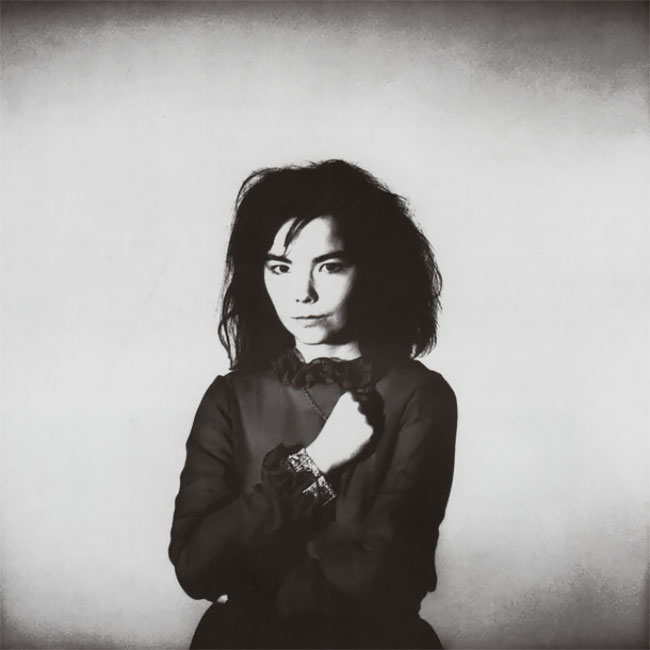 The Sugarcubes released their full-length debut, Life’s Too Good, in 1988, winning a cult following in both the United States and United Kingdom. The group’s final album, 1992’s It’s It, was a collection of dance remixes of earlier material—a result of Björk’s fascination with the genre.) 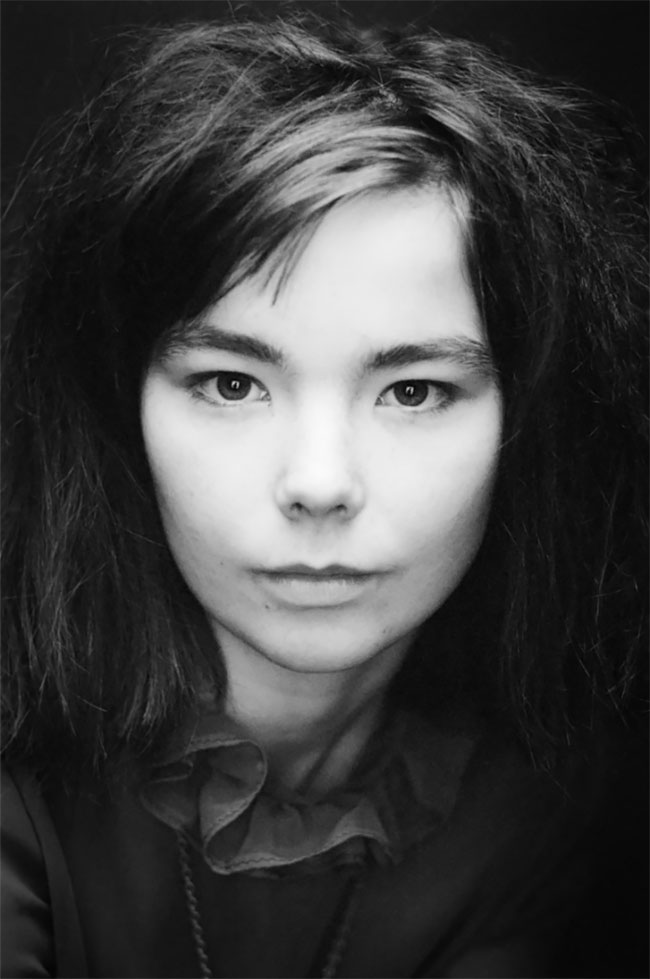 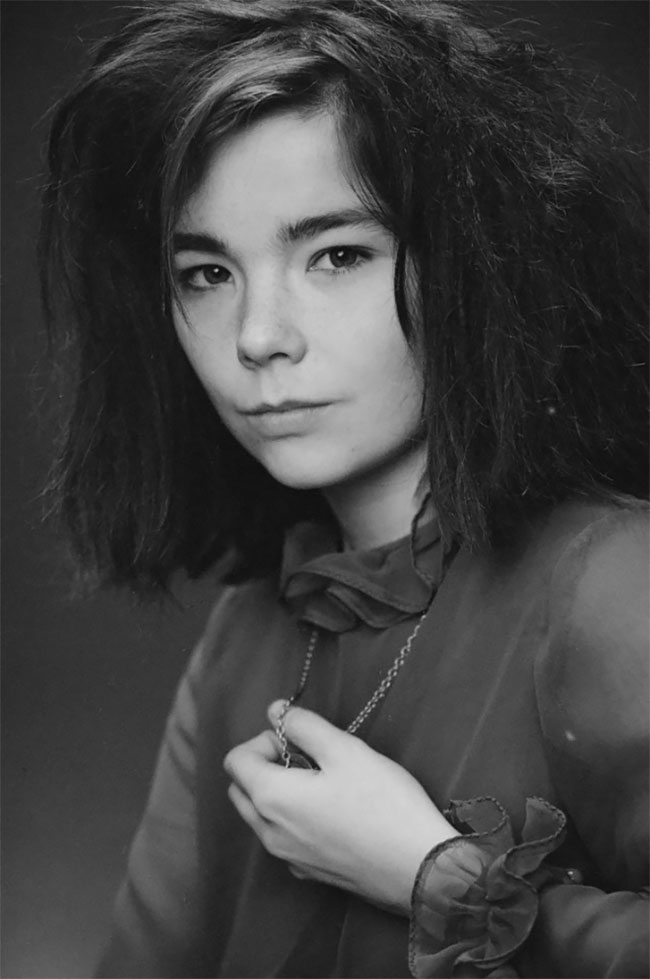 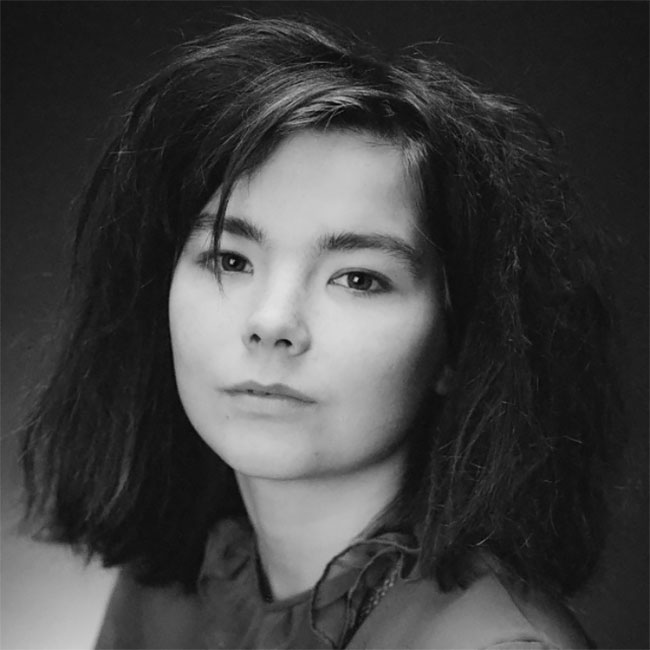 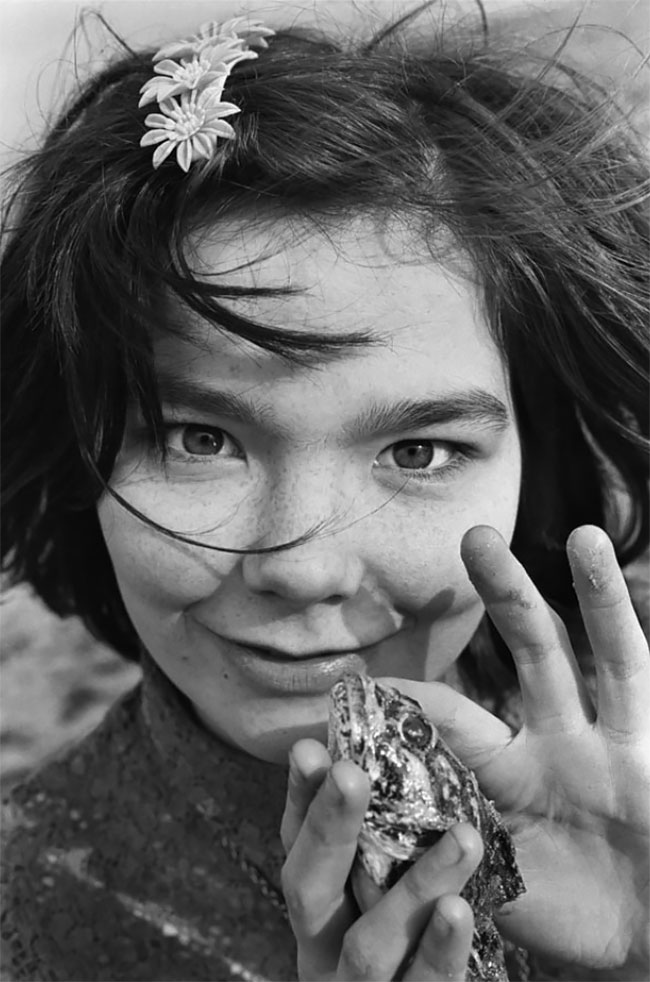 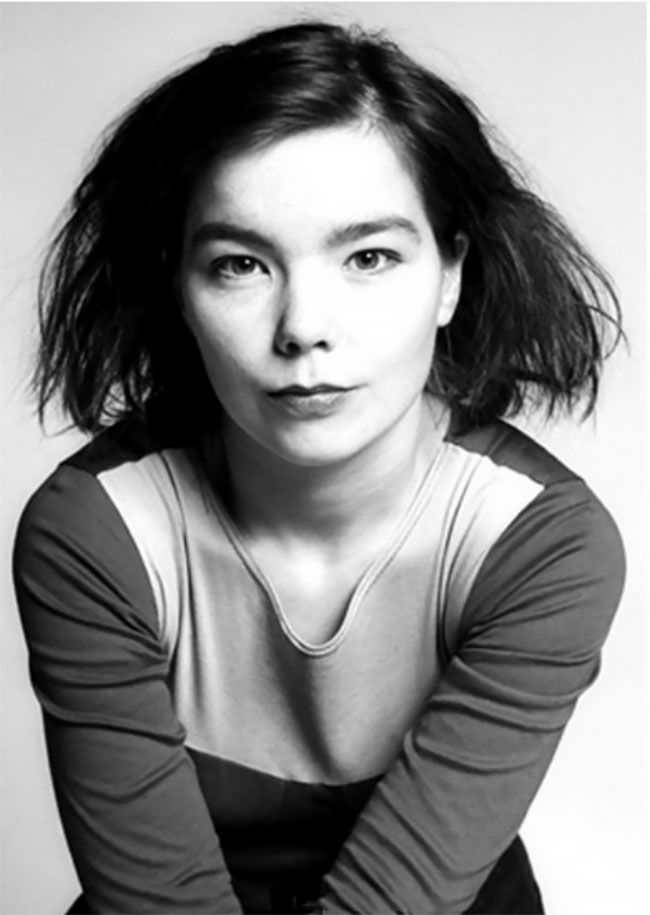 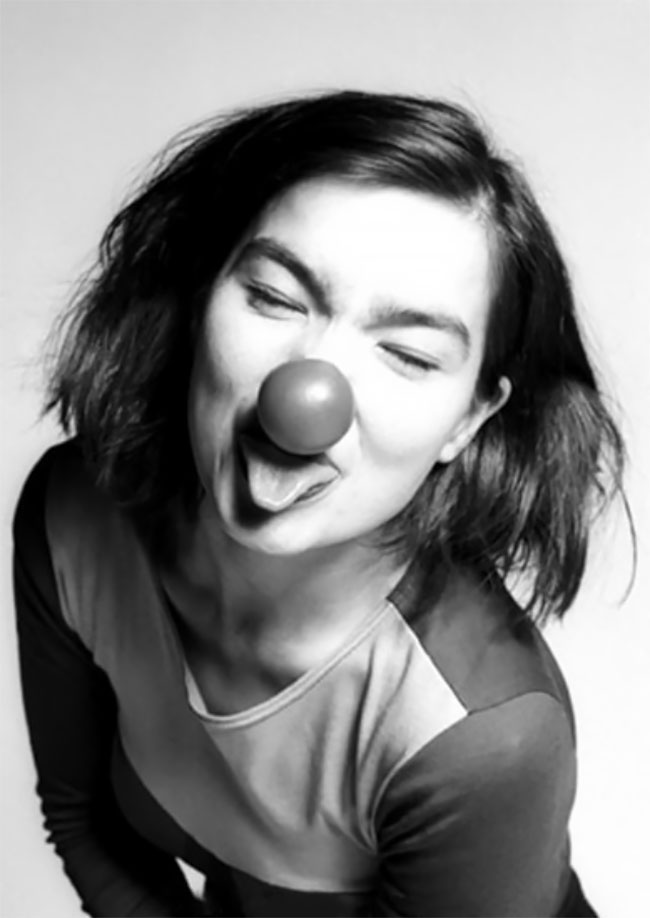 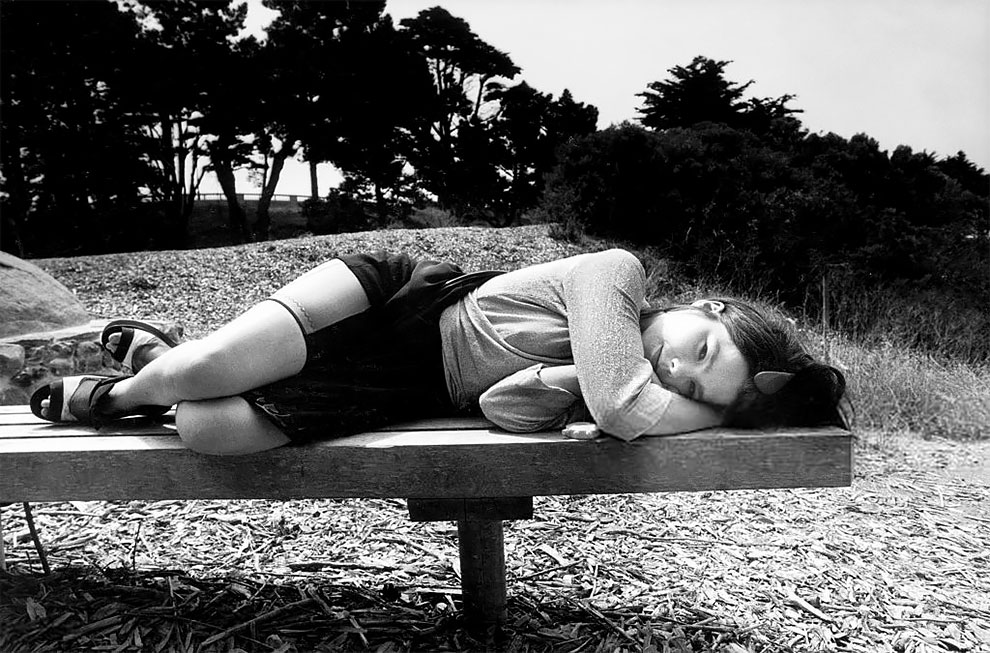 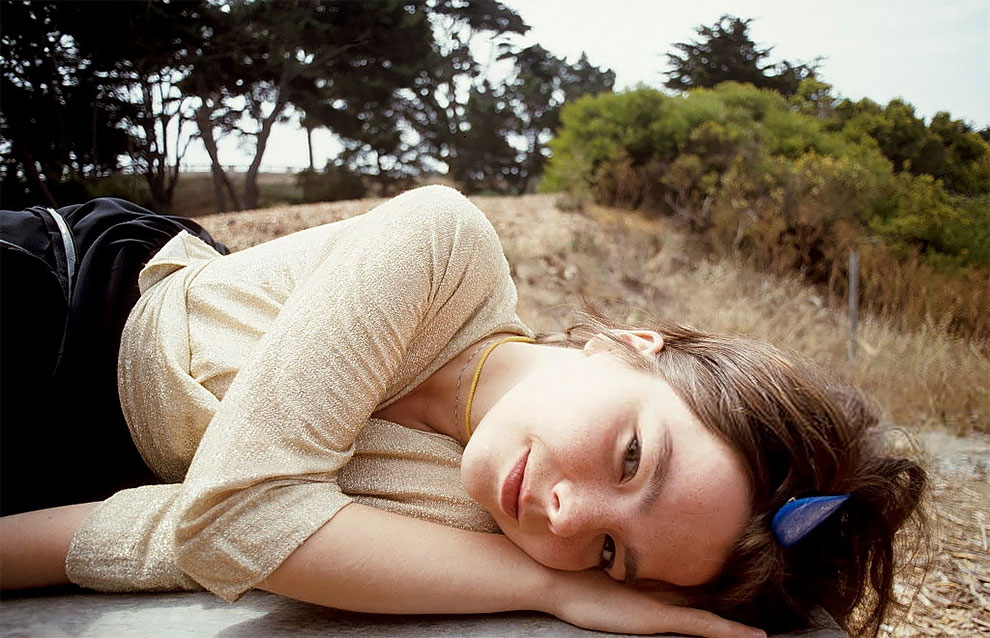 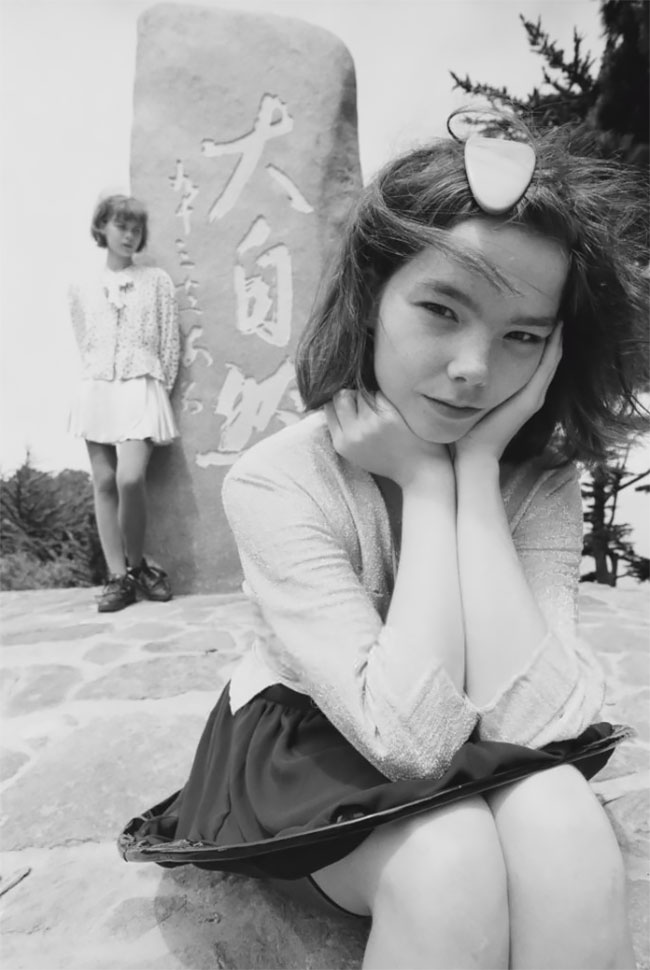 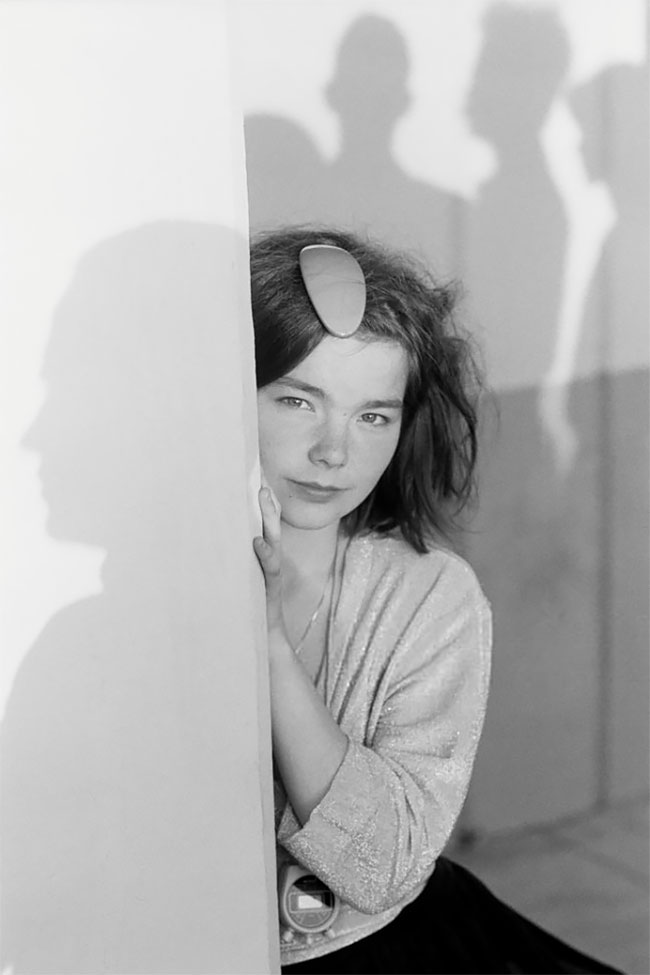 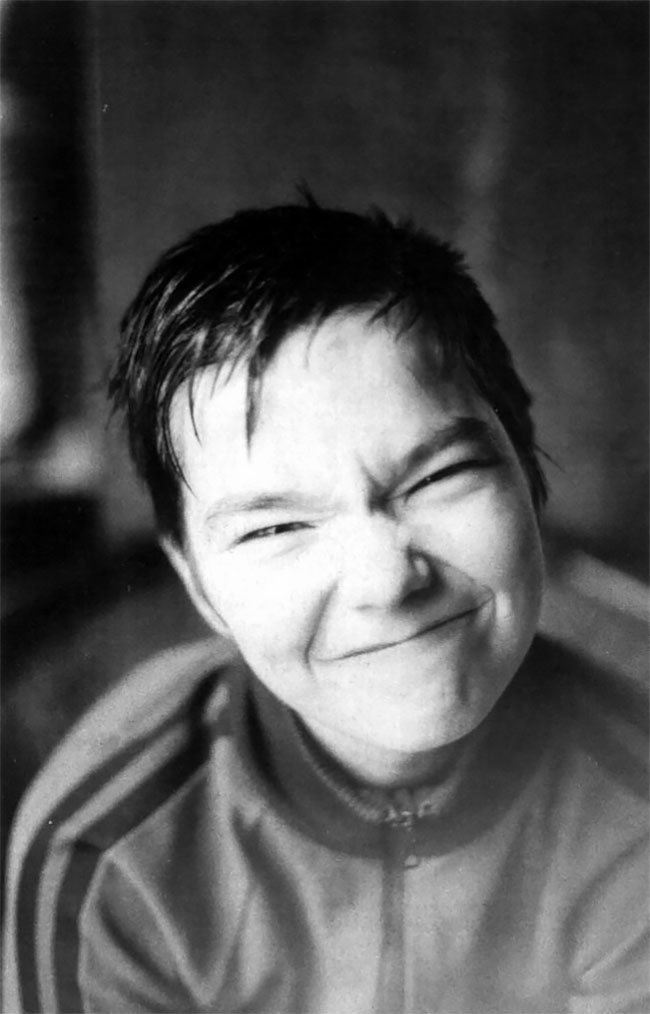 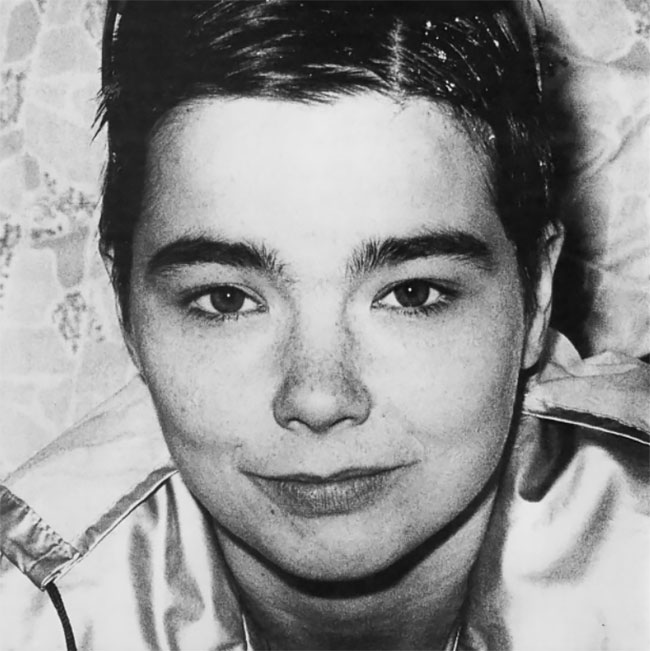 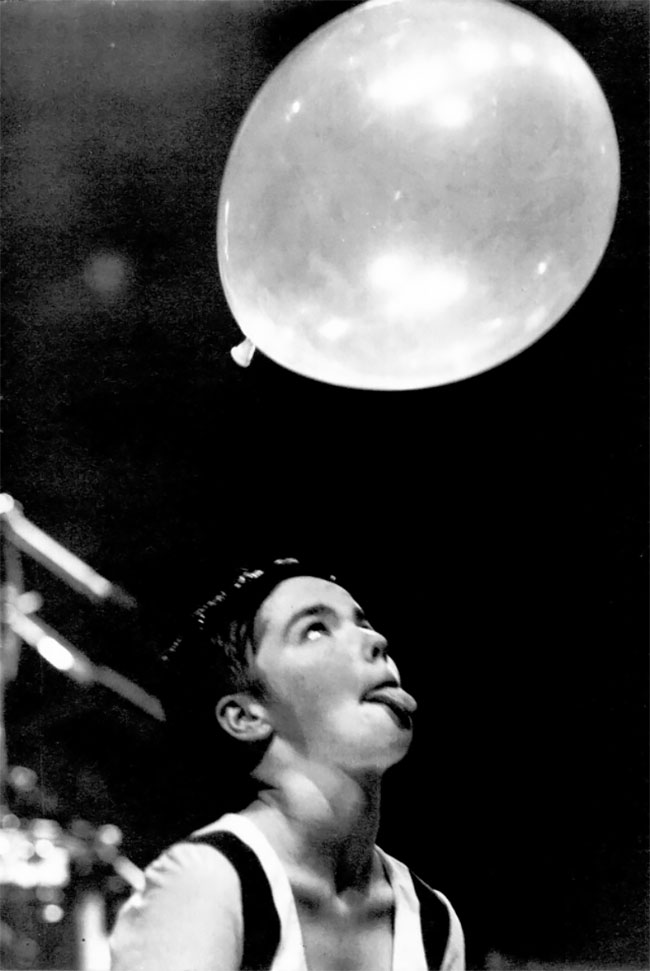 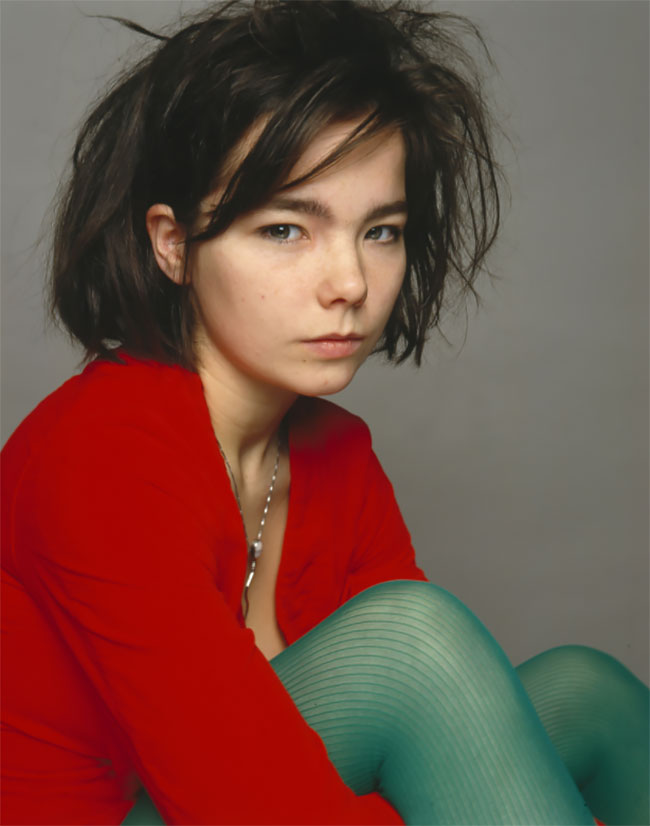 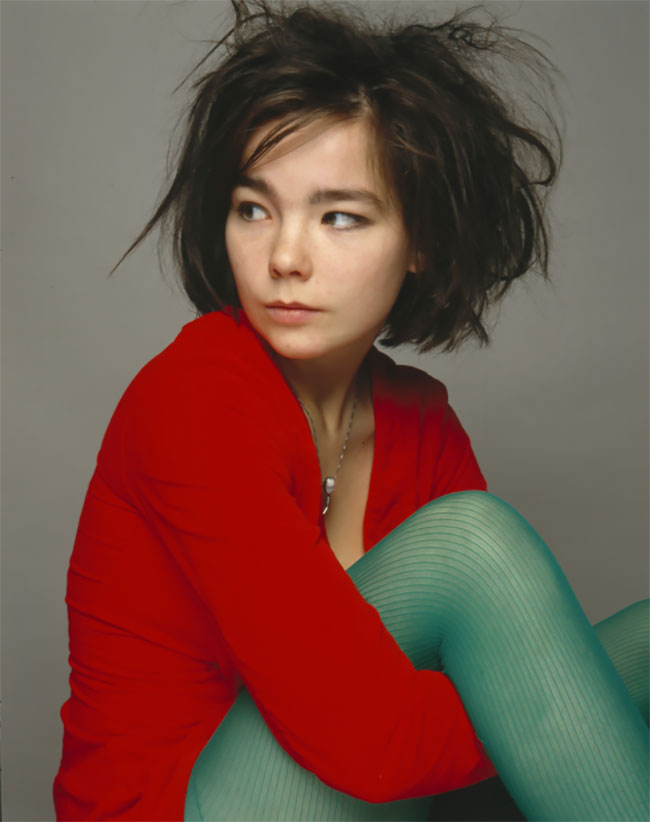 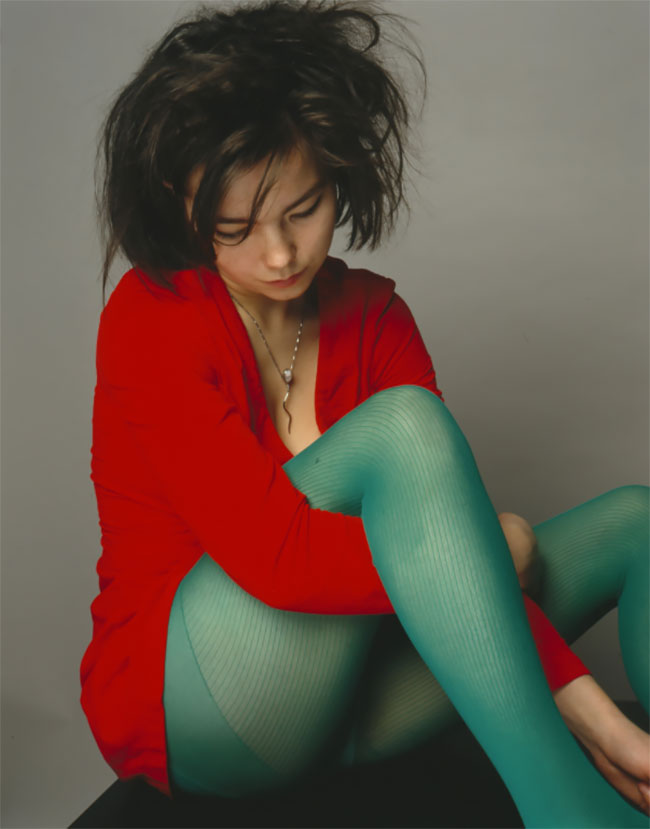 This Couple Has The Most Unusual Horrifying Engagement Photoshoot Ever
Venice Beach Roller Skaters: Cruising The Promenade Of LA's Chillest Neighborhood
80 Wonderful Black And White Photographs Of The Famous (And Not So Famous) People Who Have Left Their Mark On History
Photographer Spent Two Weeks In Iceland To Shoot The Recent Fagradalsfjall Eruption
Breathtaking Winning Action Sports Images Of The Red Bull Illume Image Quest 2019
Capturing The Beauty Of The First Day Of Motherhood Through Photo
Marvelous Portraits Of Beautiful Russian Women By Sergey Shatskov
Breathtaking Winning Images of The 2021 Drone Photo Awards
This Artist Uses Image Editing To Sculpt Icebergs, And No Icebergs Were Harmed In The Making Of This Art
Creauters from Outer Space
2007 ‒ 2023 by Design You Trust. Proudly hosted by WebHostingBuzz.
Privacy Policy · Terms of Service · Content Removal Policy ❤️ 🇺🇦