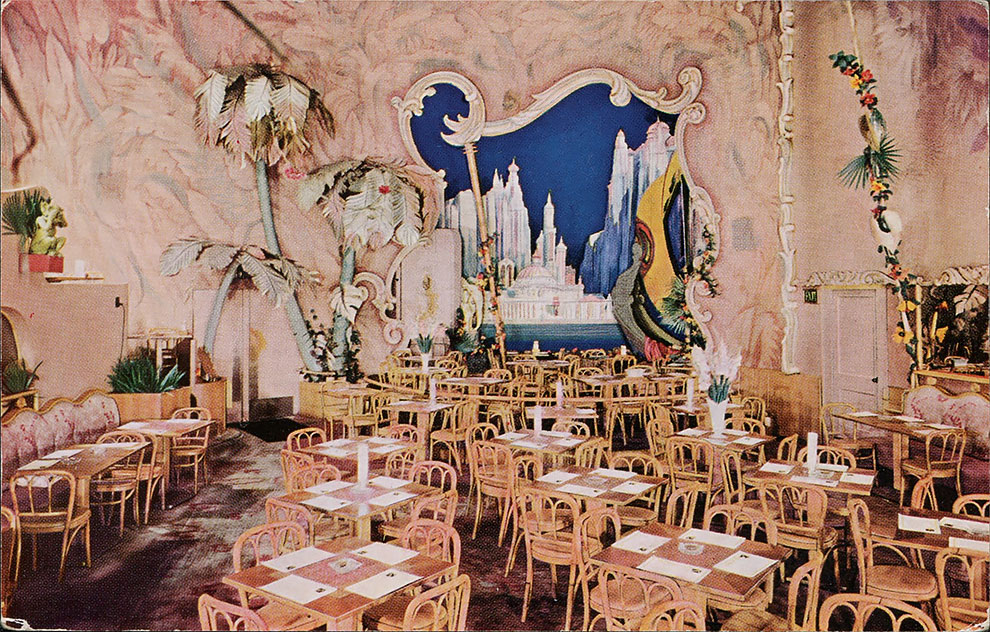 The 1950s was a truly unique moment in time. Fresh out of World War II, the world – and North America in particular – were embracing prosperity and a strong economy, built and spurred on by the war.

More and more people were able to access the finer things in life in the 1950s. The times were also a period of conflict – and therefore, of thought and reinvention. The ongoing war on communism in the United States, as well as the Civil Rights Movement, exposed a division in American society.

The world was embracing automation, efficiencies, and simplicity, all with roots in nostalgia, old school familial values, and a distinct pining for prosperity. In the retail and hospitality industries specifically, the 1950s cemented itself as a vibrant time in consumer culture. Restaurants and eateries began to develop their own unique culture and way of doing things – all dependent on the year-to-year pulse of greater society. 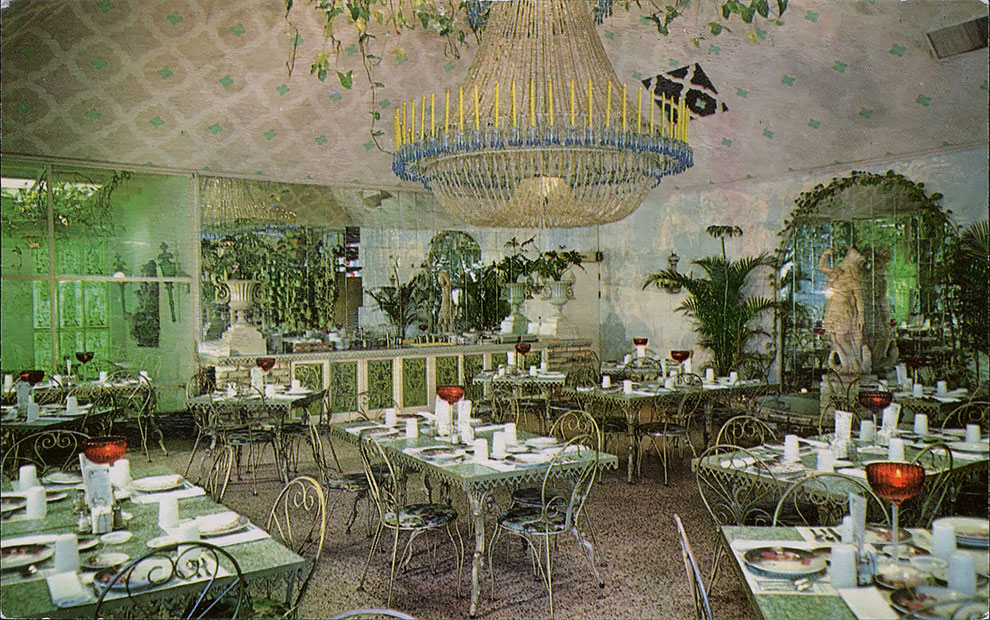 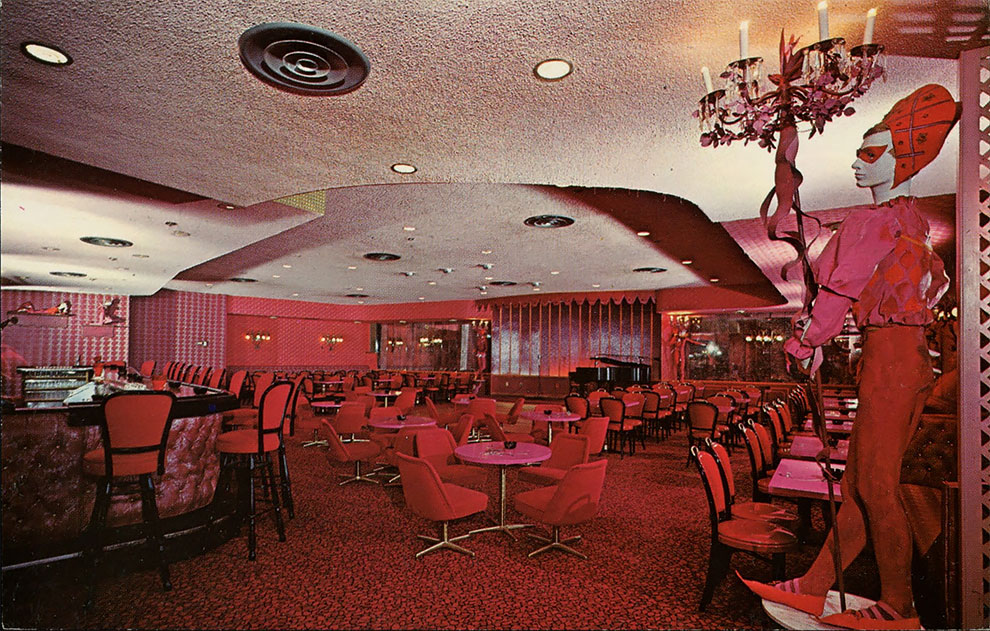 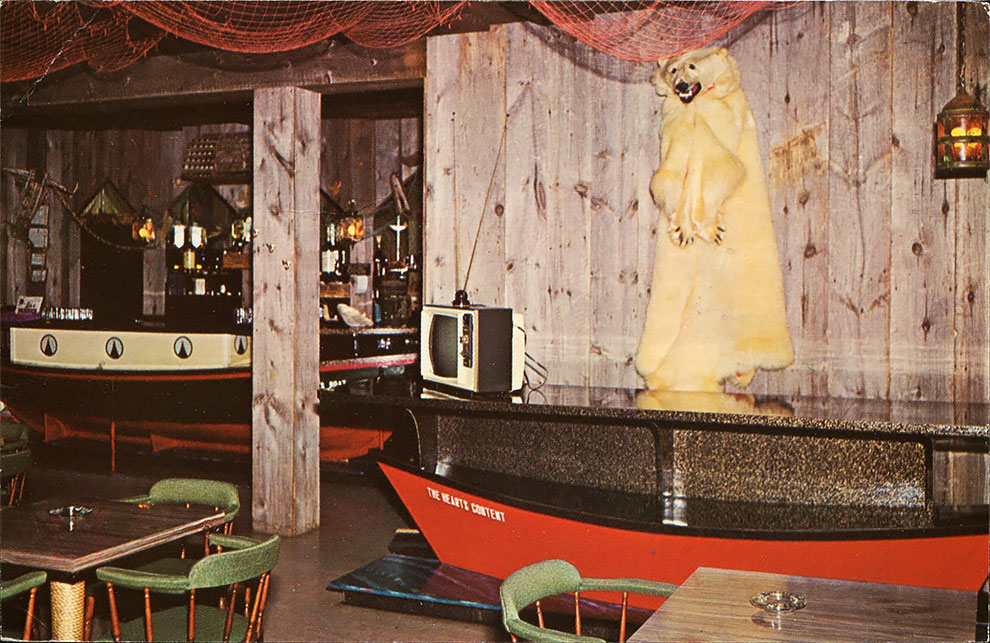 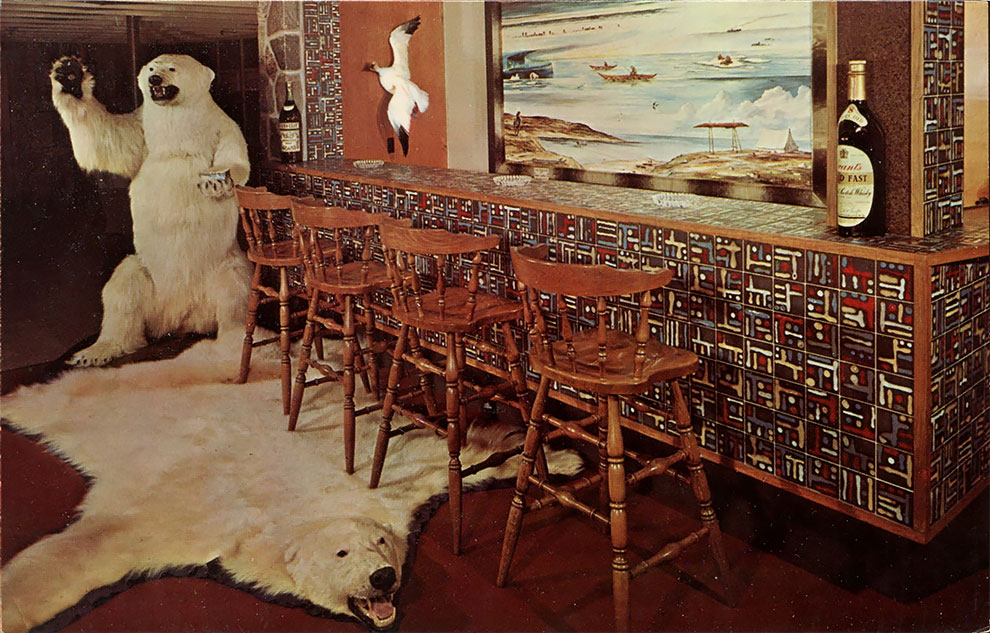 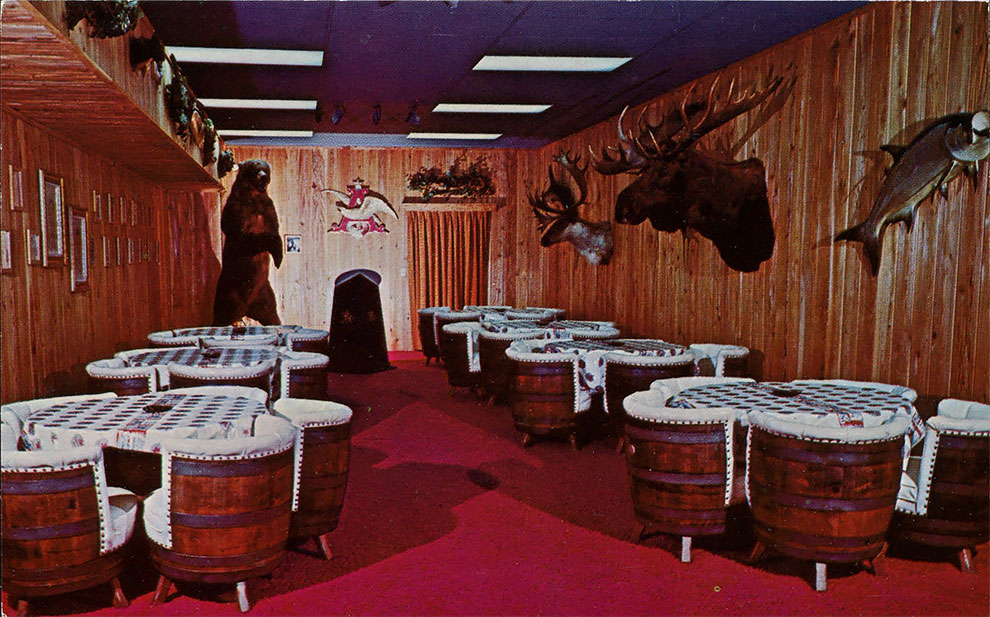 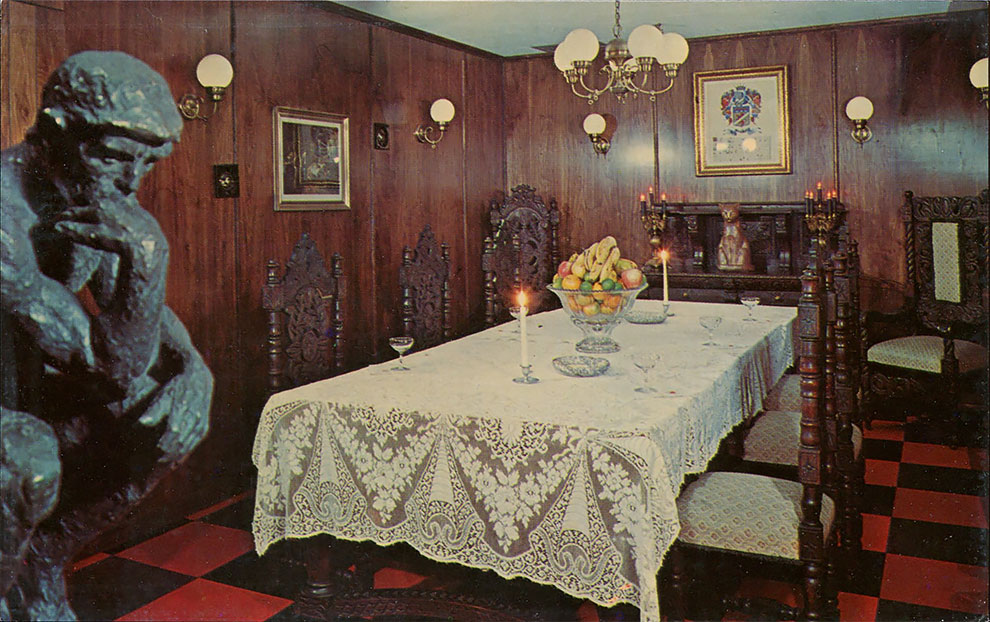 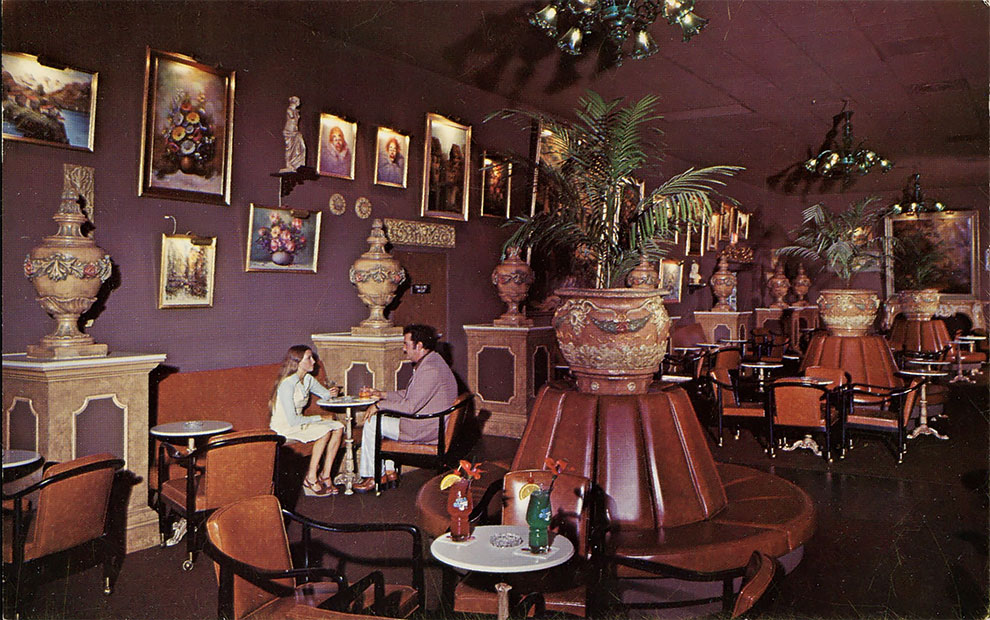 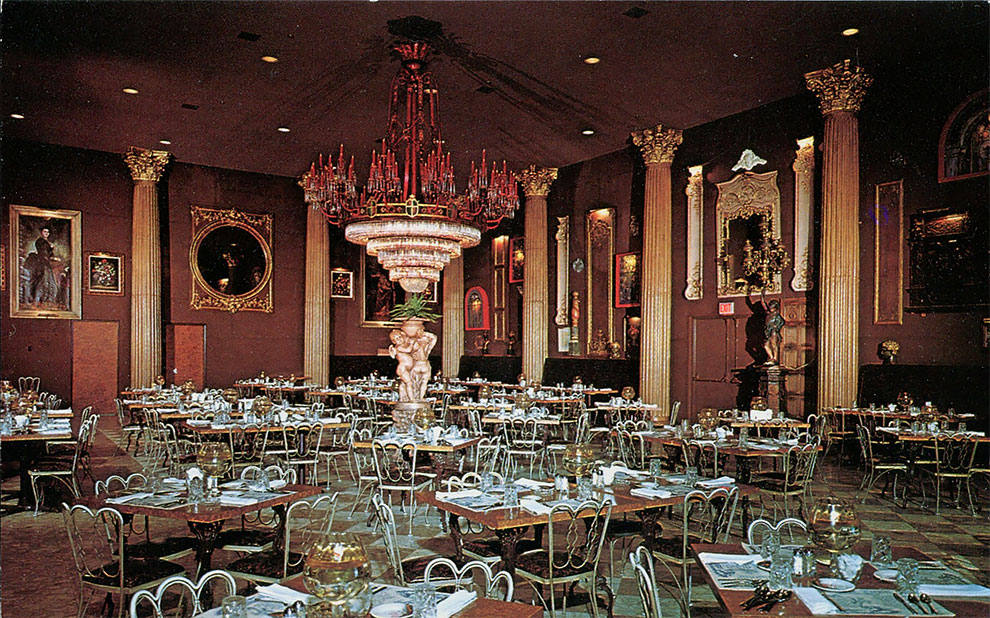 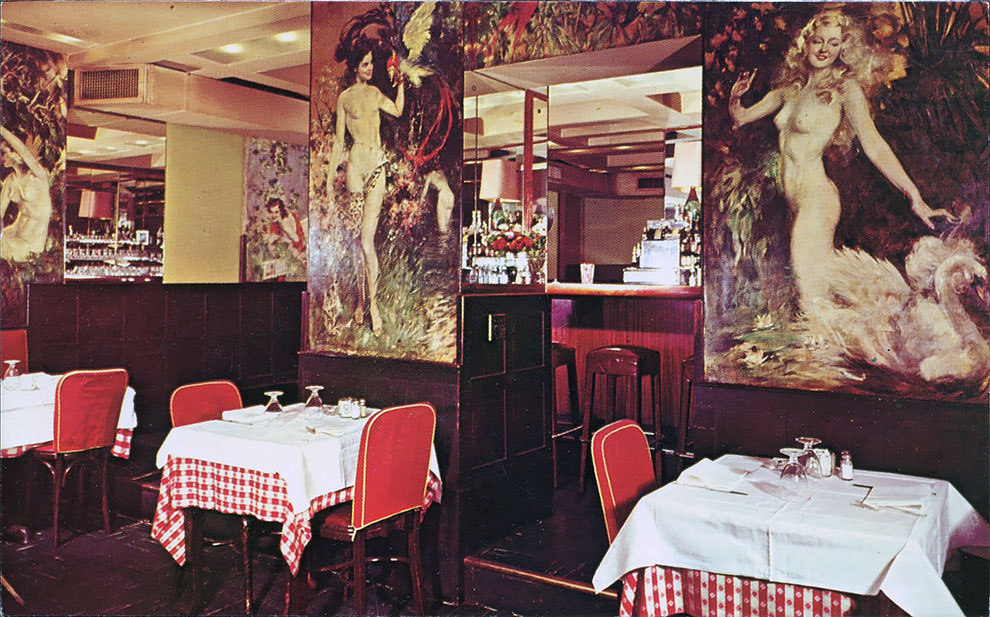 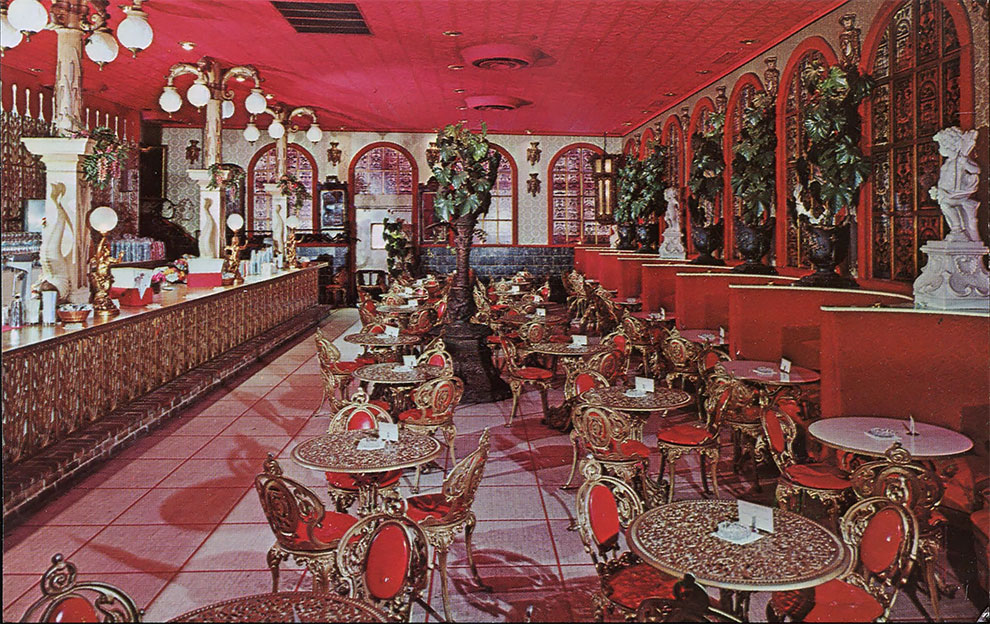 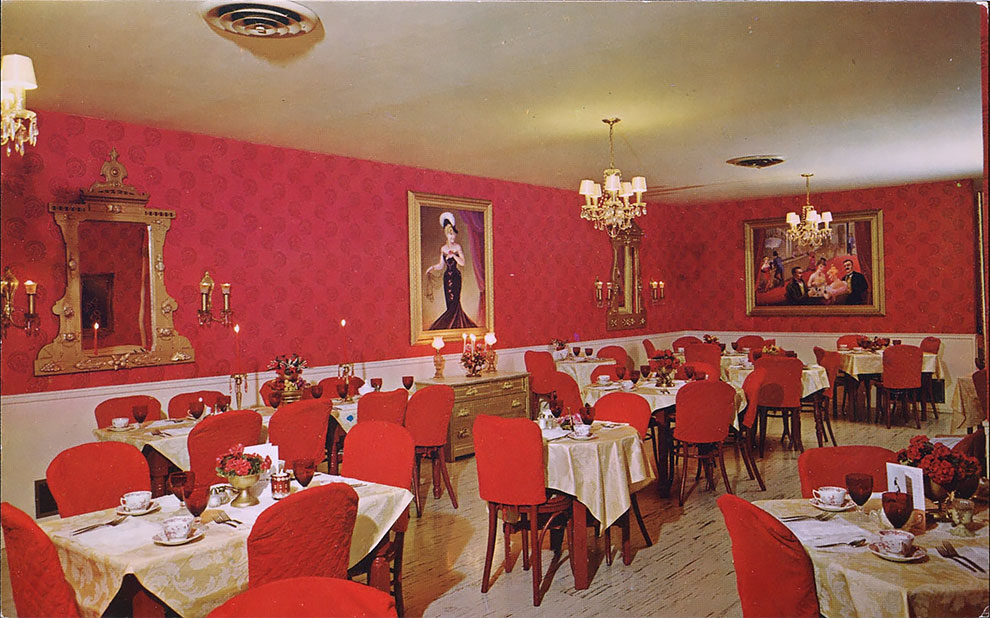 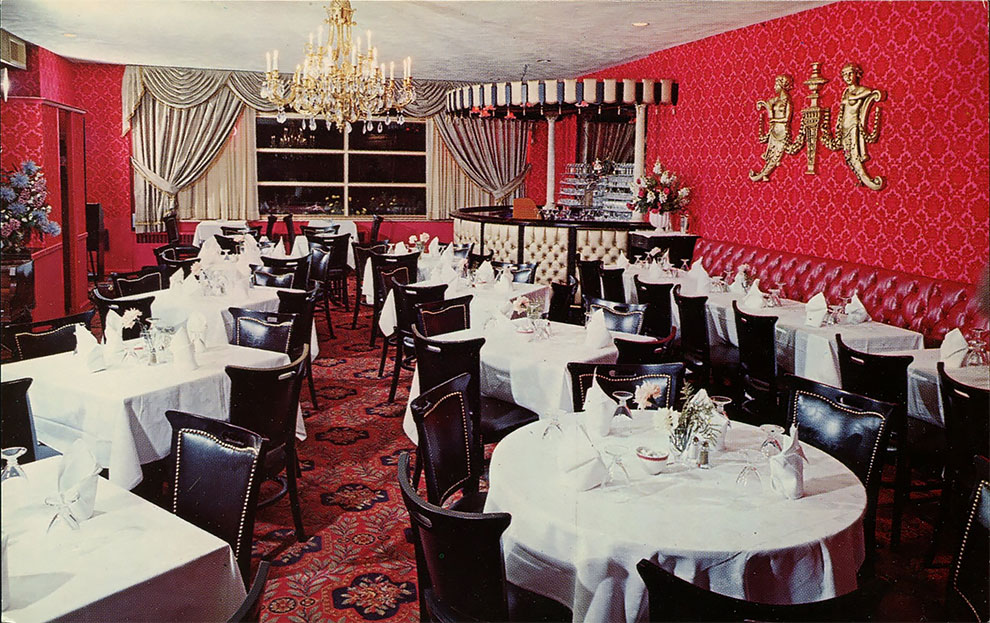 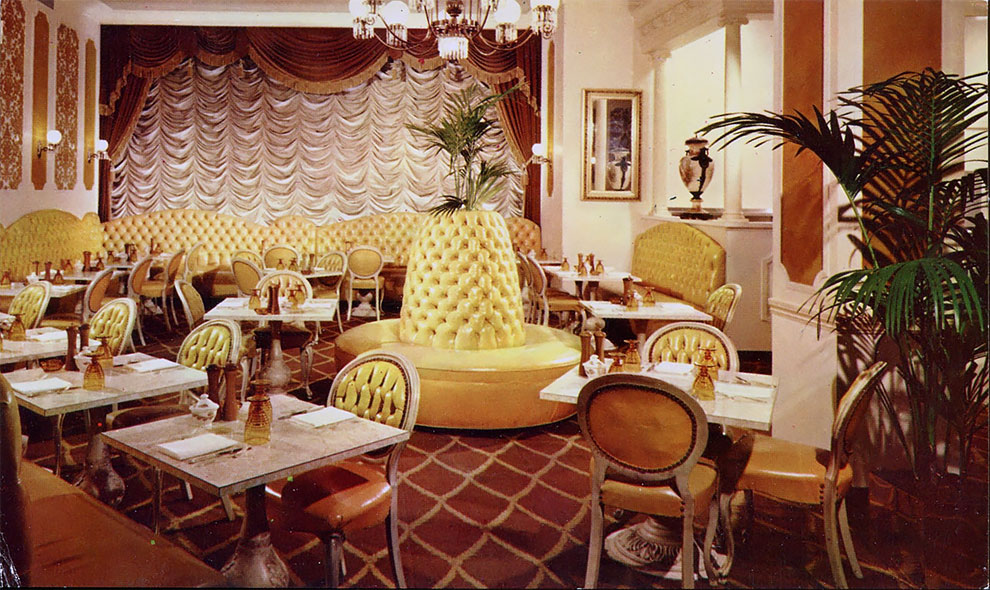 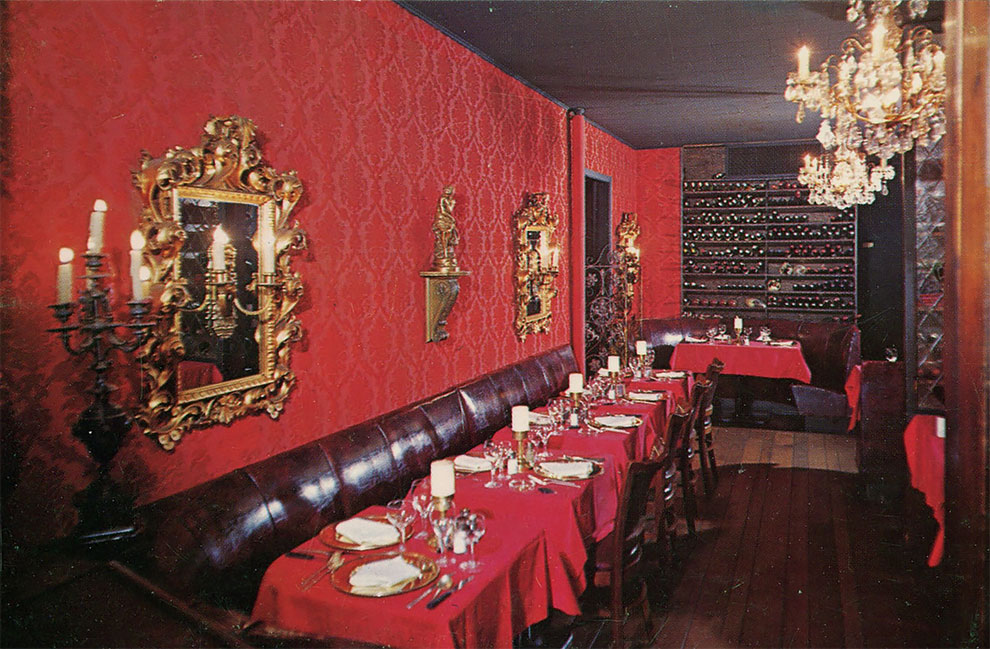 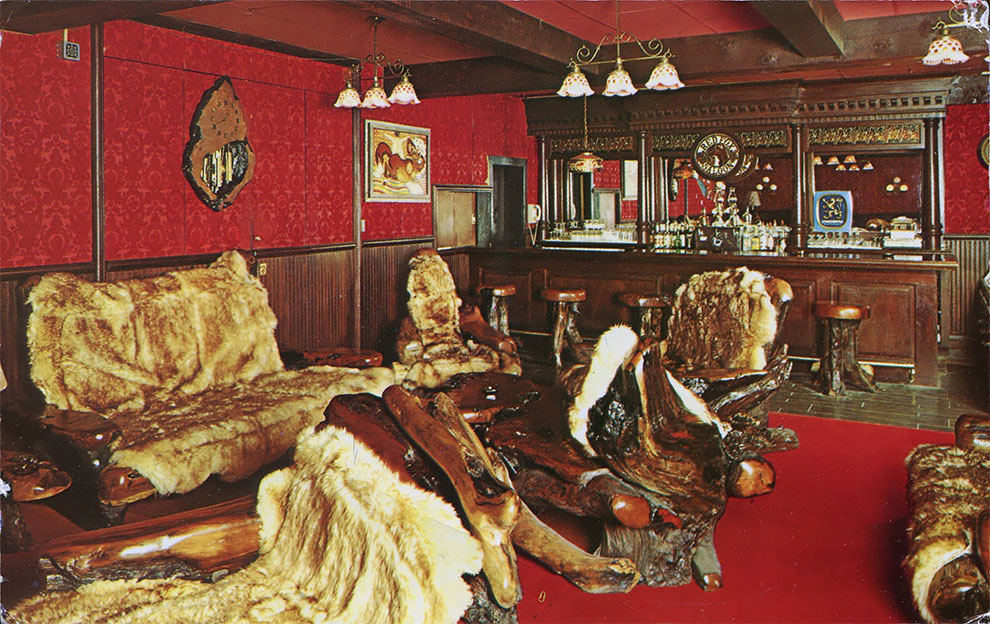 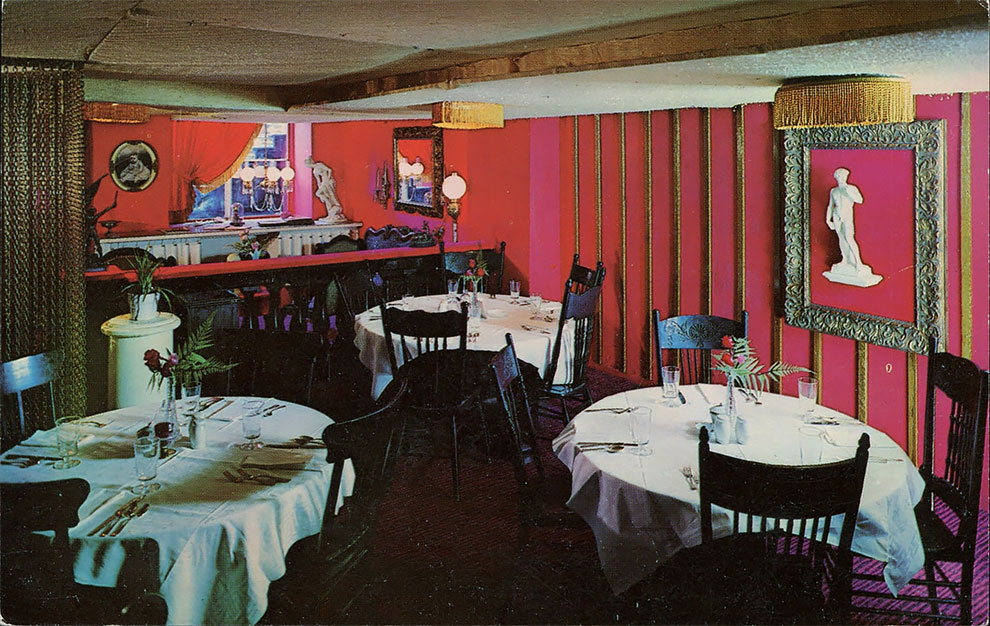 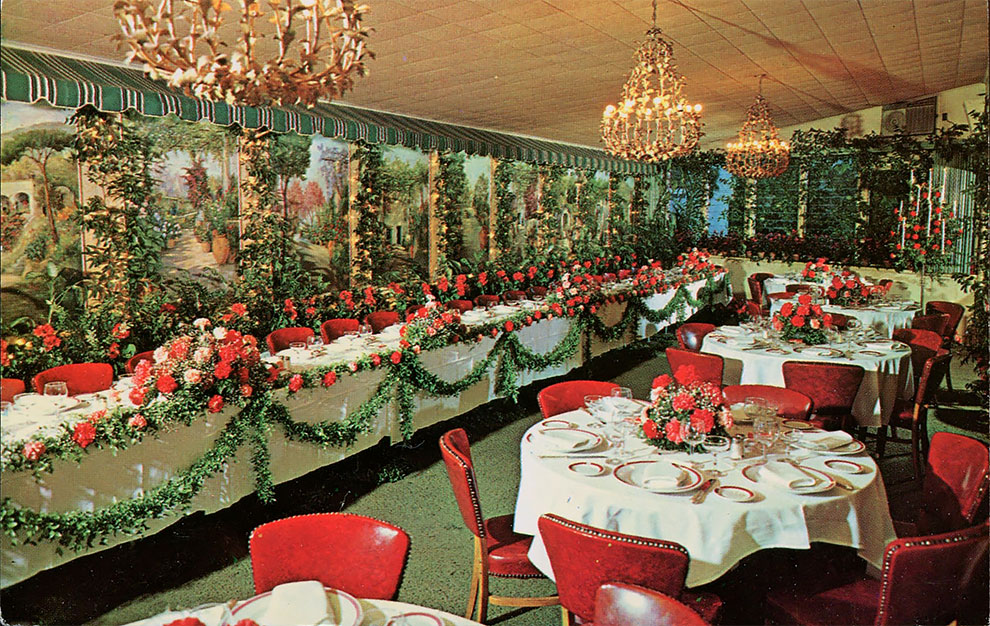 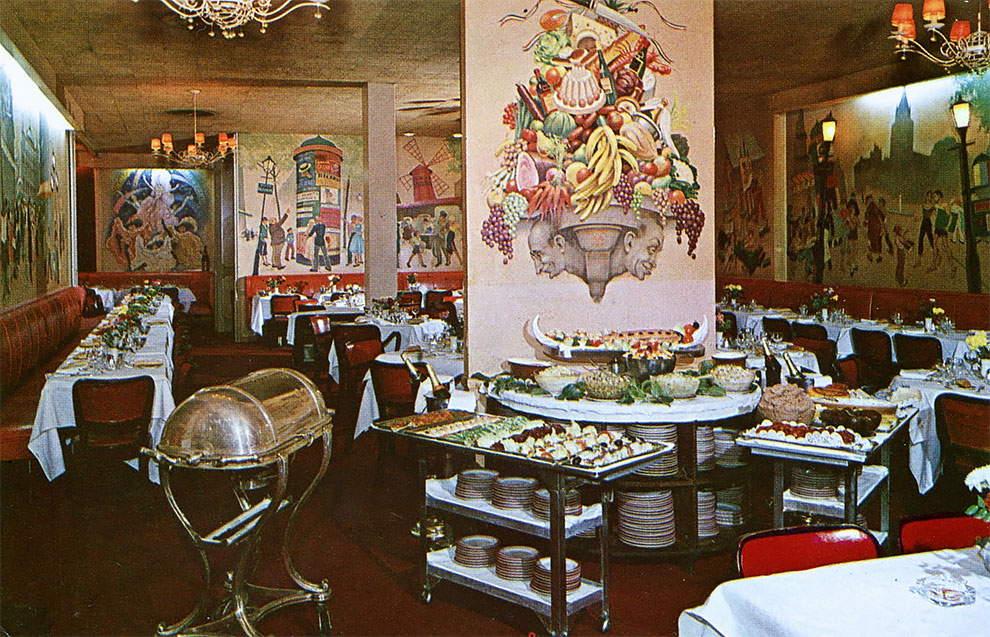