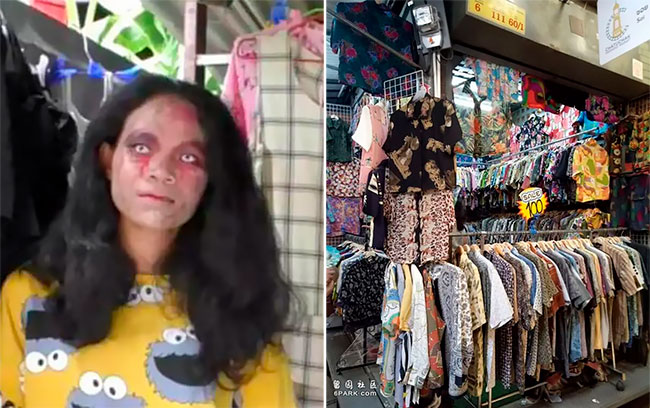 A 40-year-old Thai woman has been getting attention on Asian social media for her ingenious strategy of selling second-hand clothes online. Since most of her garments come from dead people, she decided to cosplay as a zombie during online livestreams. 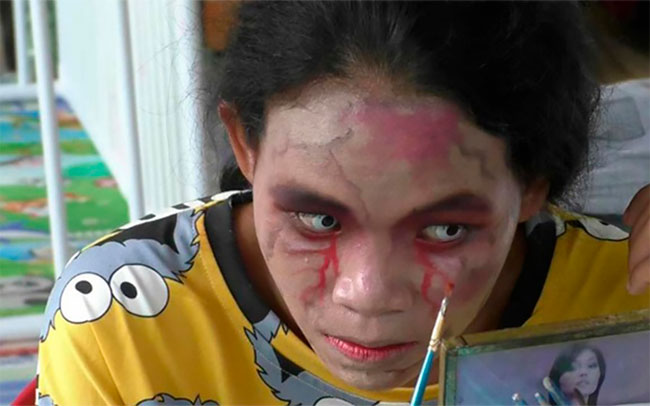 40-year-old Kanittha Thongnak, had been selling second-hand clothes on the streets of Chon Daen, in northern Thailand, for three years when the Covid-19 pandemic hit, and while she never made huge profits, she could at least support herself. 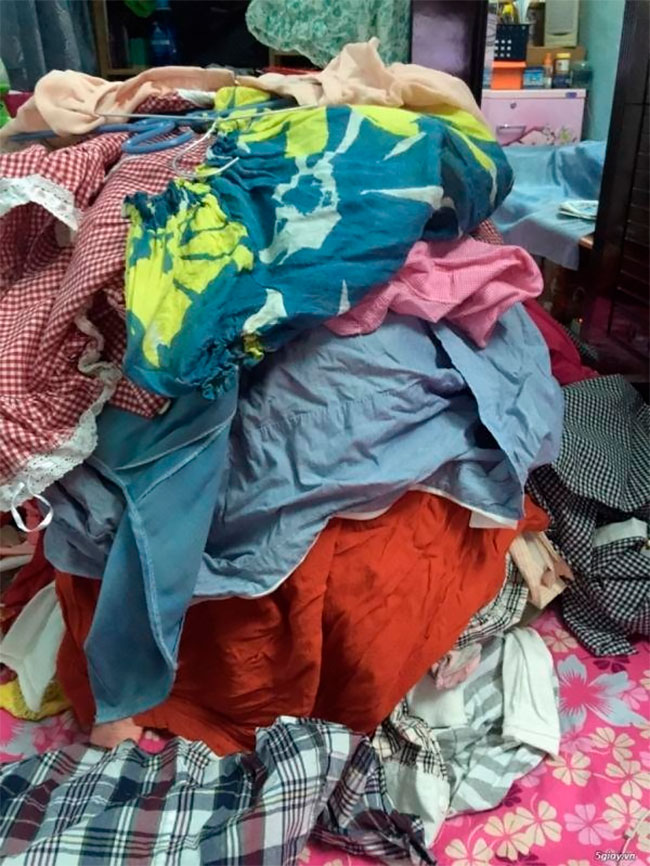 Things changed drastically once the lockdown came into effect, so like many other vendors, she decided to try her luck online. Selling second-hand clothes, most of which were left behind by the deceased, was always a taboo niche, but the lockdown only made things worse. Kanittha only had a handful of viewers during her livestreaming sessions and hardly made any sales, but luckily she came up with a brilliant idea – to embrace the thing people feared the most about her job by becoming an undead. 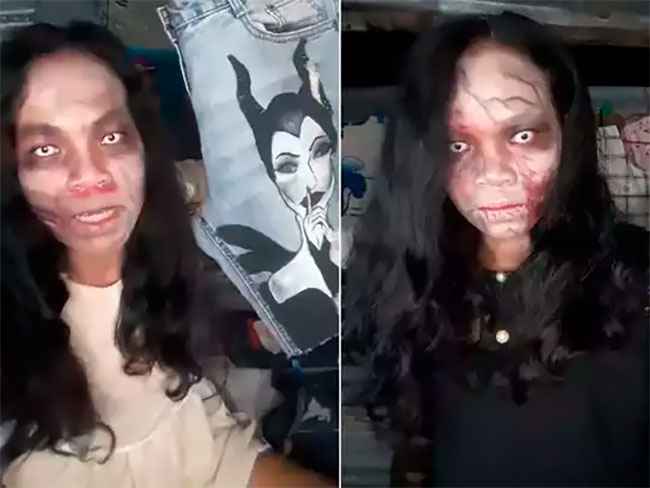 The idea to turn herself into a zombie came to the 40-year-old one night when there was no running water for her to freshen up with. She decided to cover her face with white foundation which made her look like a ghost. She just took it from there and managed to achieve a scary look, only instead of chasing away the few people that usually tuned in to watch her livestreams, she gained many more. 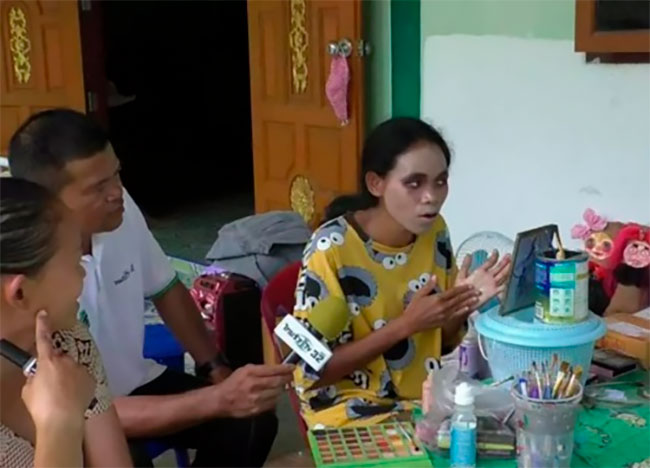 In just five days, Kanittha’s nightly livestream went from having an audience of a few dozen at any one time to being watched by up to 4,000 people. Her sales skyrocketed as well, and while she wouldn’t disclose how much she is making these days, she did admit to doing much better than she ever did selling second-hand clothes. 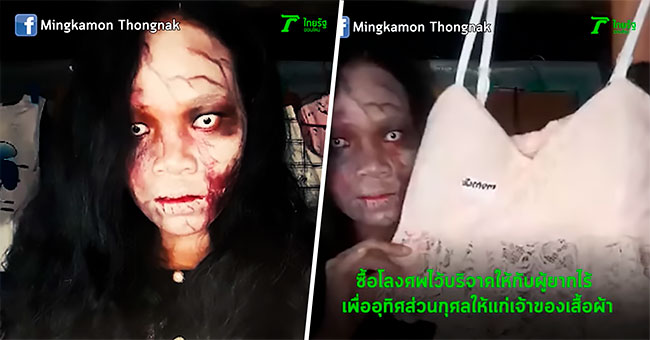 Thongnak usually starts her livestreams at around 10:00 pm and works until around 3:00 am, and while these hours fit her creepy theme perfectly, they are not exactly considered ideal for online auctions. Still, she has thousands of people staying up just to watch her nightly broadcasts, and her sales have never been better.

When she’s not cosplaying as a clothes-selling zombie, Kanittha Thongnak spends most of her time visiting a local temple where the clothes of the dead are spiritually cleansed by priests before being auctioned online, and helping the poor of her neighborhood. 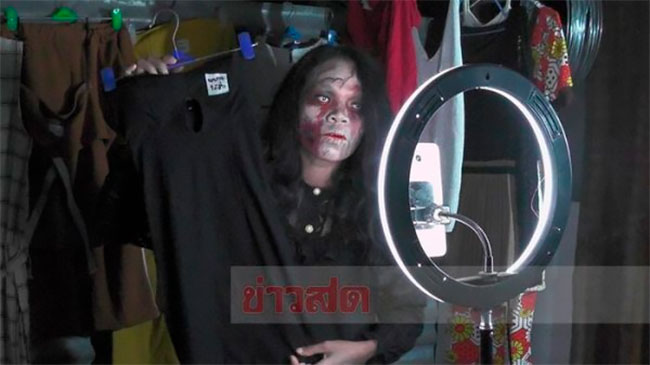 Asked if she has any problems trying out the clothes of the dead for viewers during her online auctions, the 40-year-old said that she doesn’t feel uncomfortable at all doing it, because it helps put food on her family’s table. As the saying goes, ‘you gotta do what you gotta do’.