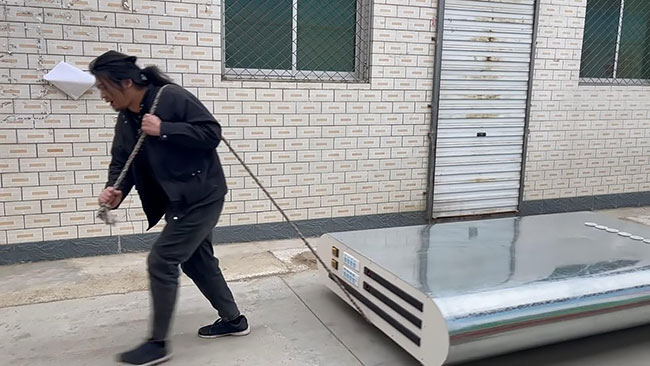 YouTuber Handy Geng noticed that all his buddies had bigger power banks than his. “I’m not so happy with that,” he writes. It bothered him! In the video below, he claims he could not sleep. So Handy Geng decided to change that by building the biggest power bank of all. 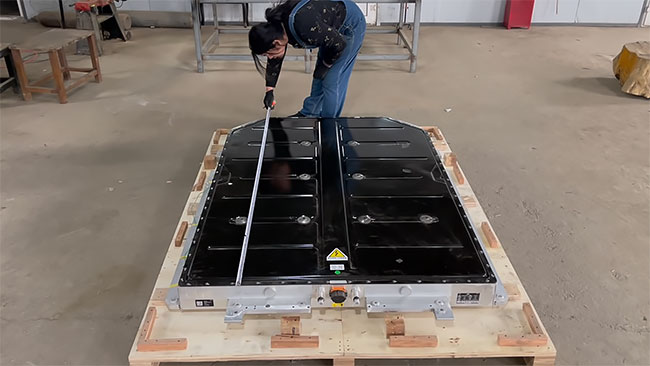 Handy Geng put his D.I.Y. skills to the test, welding a metal frame and making a 27,000,000-mAh portable (!) charger power bank. That’s equal to around 900 normal-sized large power banks. Outfitted with sixty sockets, it could fully charge 5,000 smartphones with 3,000-mAh batteries. It can even charge power banks, laptops, and electric bicycles! 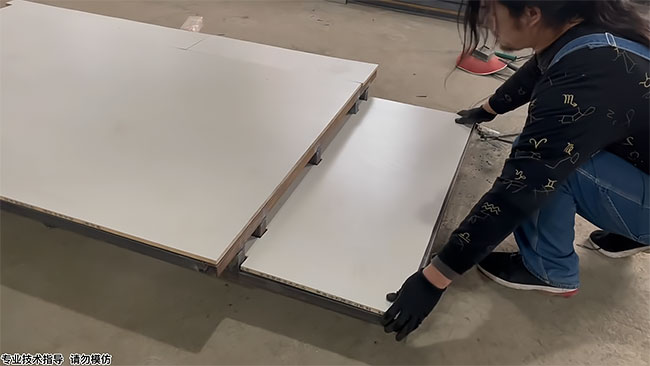 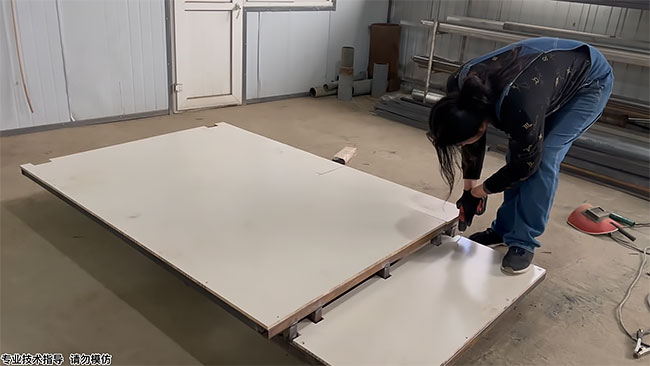 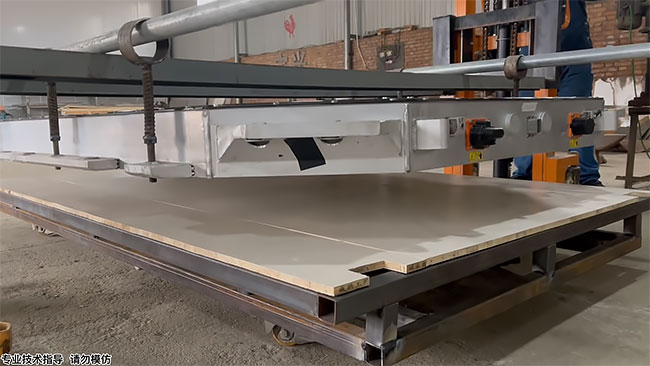 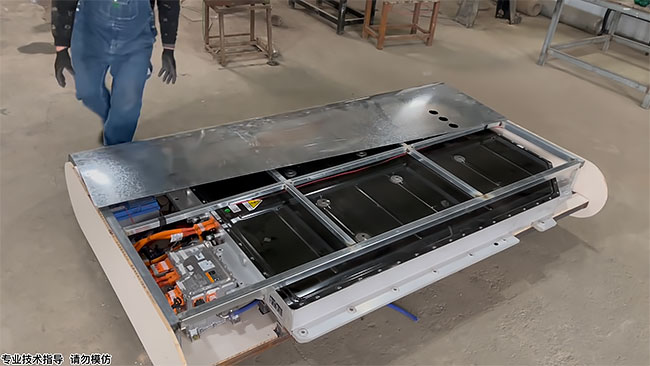 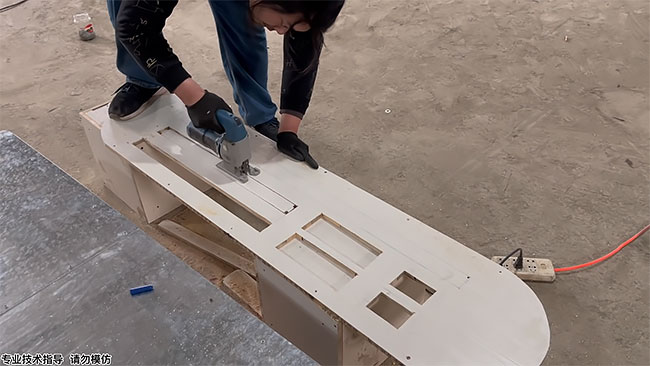 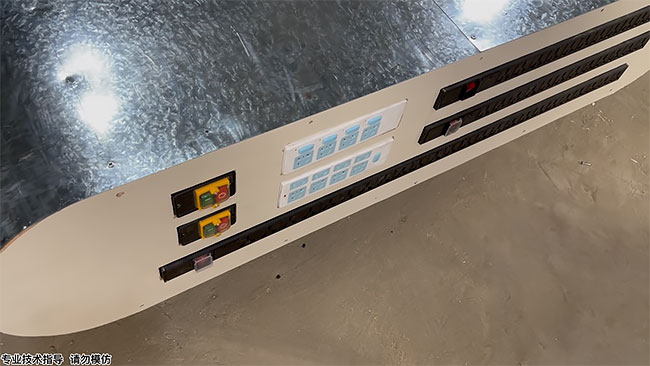 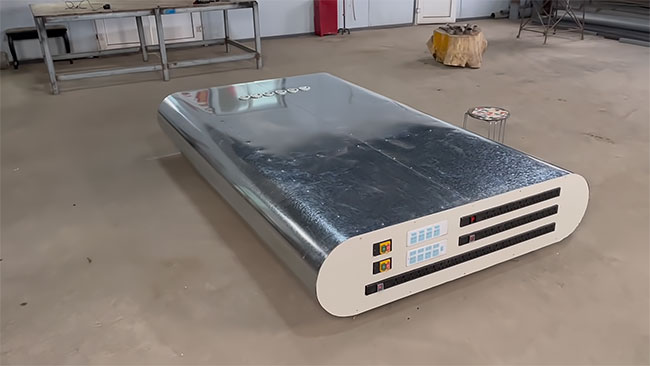 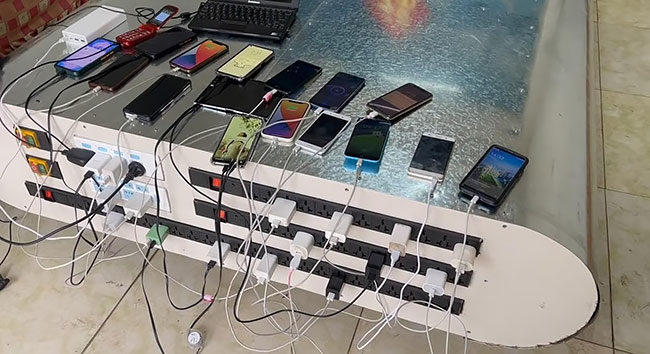 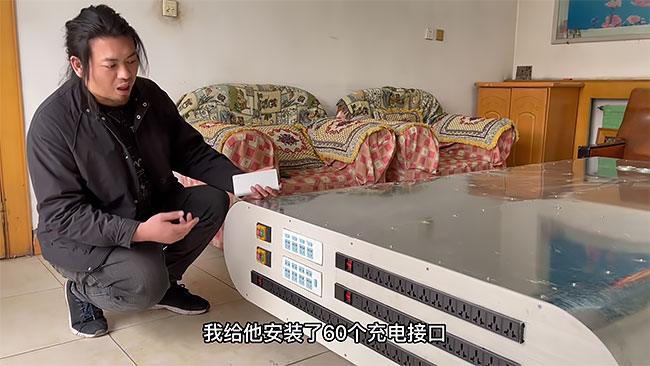 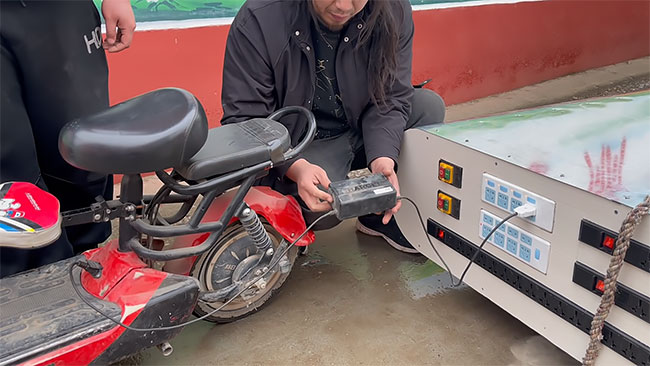 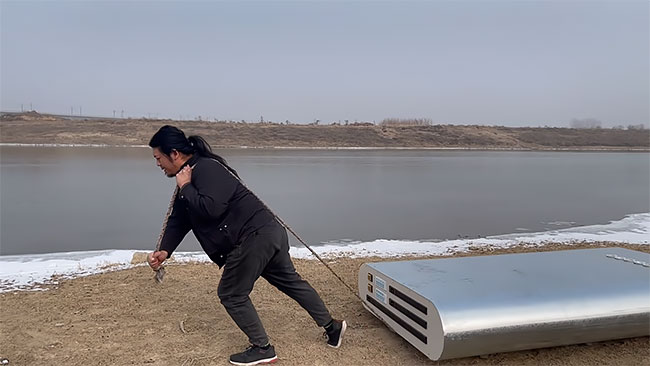 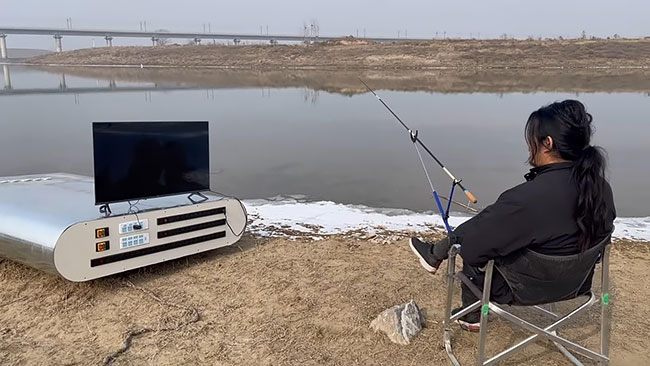 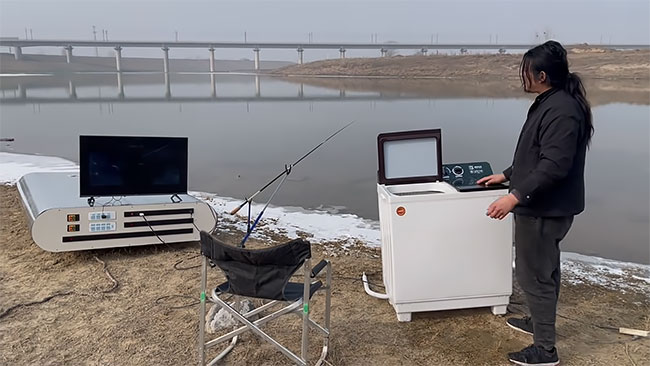 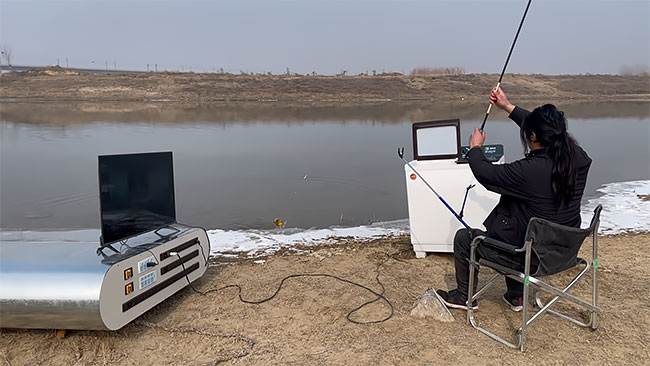 eBay And Jonathan Adler Launch The Inspiration Shop In NYC
This Ingenious Car From 1923 Turned Into A Boat
Portraying Black Power Through Afrofuturism
This Cave-Like Art Gallery Has Been Built Inside A Sand Dune
During Lockdown, This Man Invested His Time Into Building A Staircase Wine Cellar That Holds 156 Bottles
Bringing the Batmobile to Life: The World's First Functioning Electric Batmobile Is Ready to Fight Crime
This 81-Year-Old Babushka Is Taking Embroidery To A New Level
Concepts From Future Past: 1969 Fiat Abarth 2000 Scorpione
Gold-Painted Infiniti G37 In China Towed By Traffic Police for Illegal Parking
These Super Realistic Custom-Made Pet Replica Masks Are A Sweet Spot Between Cute And Frightening
2007 ‒ 2023 by Design You Trust. Proudly hosted by WebHostingBuzz.
Privacy Policy · Terms of Service · Content Removal Policy ❤️ 🇺🇦