The Breaking Bad-Themed Coffee Shop Has Just Opened In Istanbul 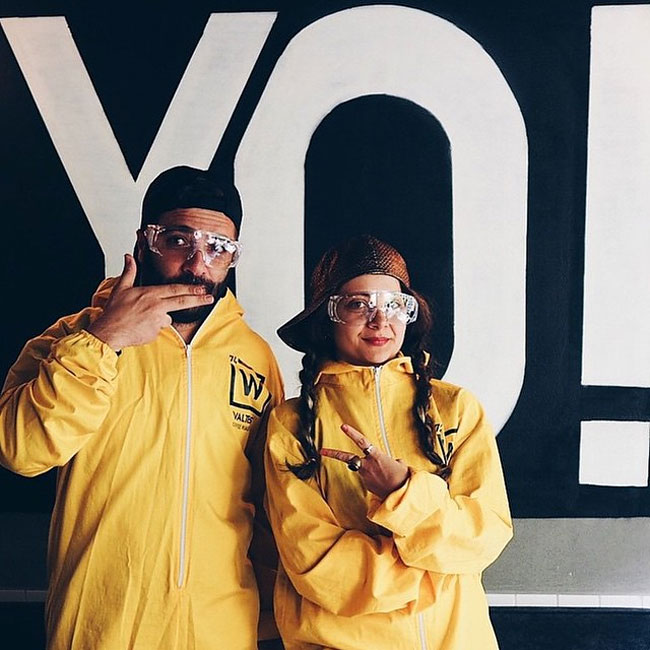 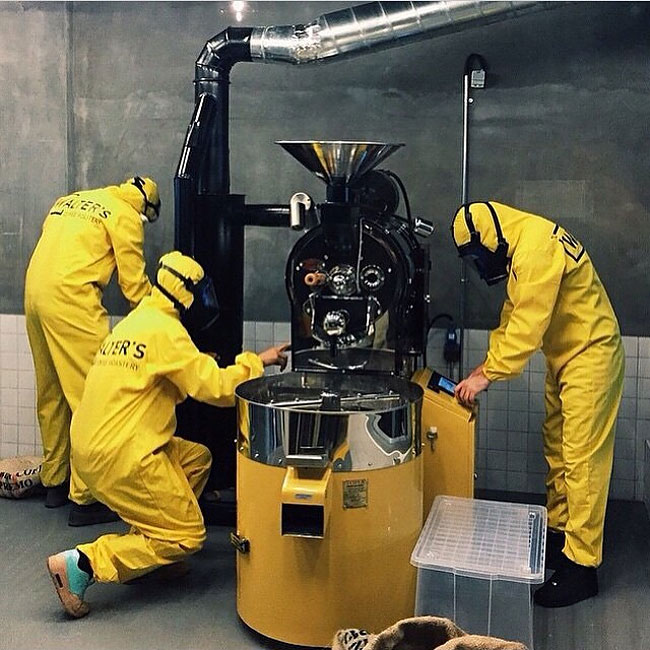 Deniz has a cousin who looks just like Walter White; he has glasses, bald head, mustache, and goatee. He is called Heisenberg. He came up with a name for a coffee lab: Walter’s Coffee. 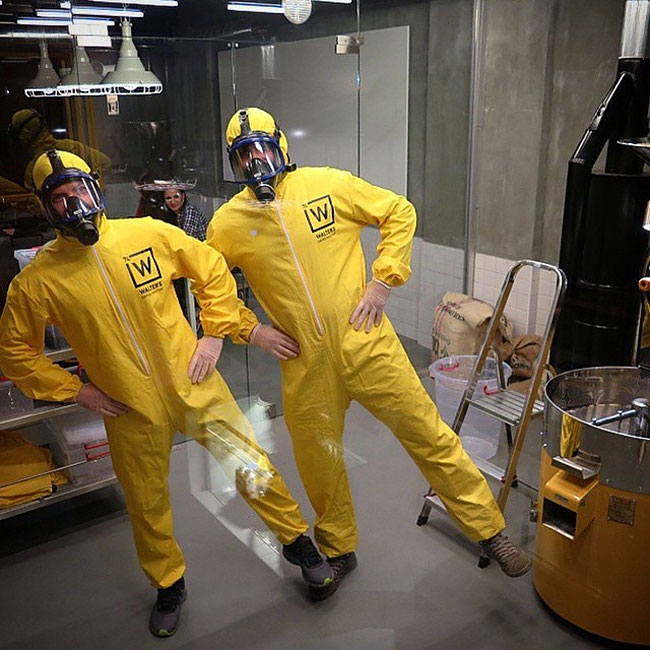 They realized there is a lack of originality in food and beverage industry, so they built a coffee shop based on a chemical lab. There is no official usage of name, logo, commercial things, brand etc. They just have similar things that every Breaking Bad fan love. 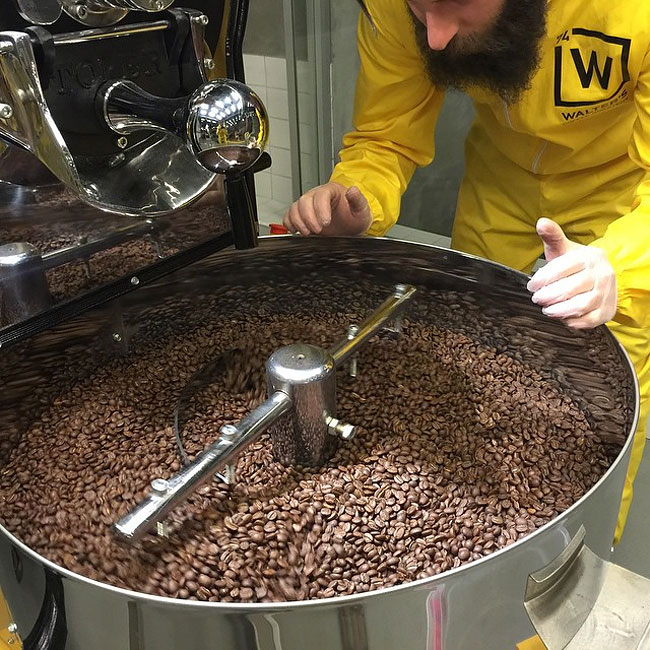 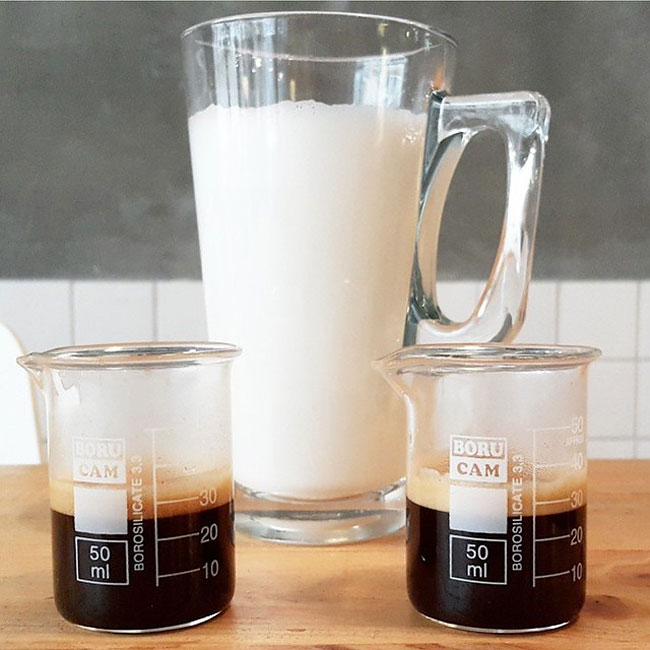 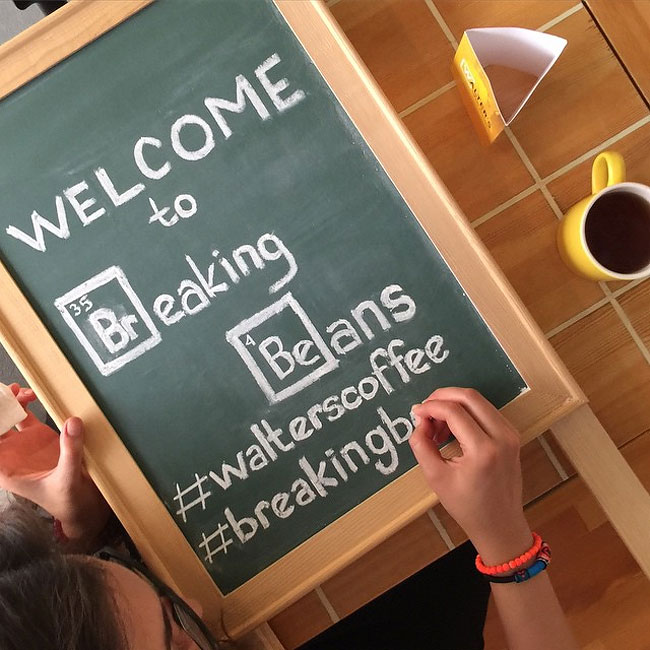 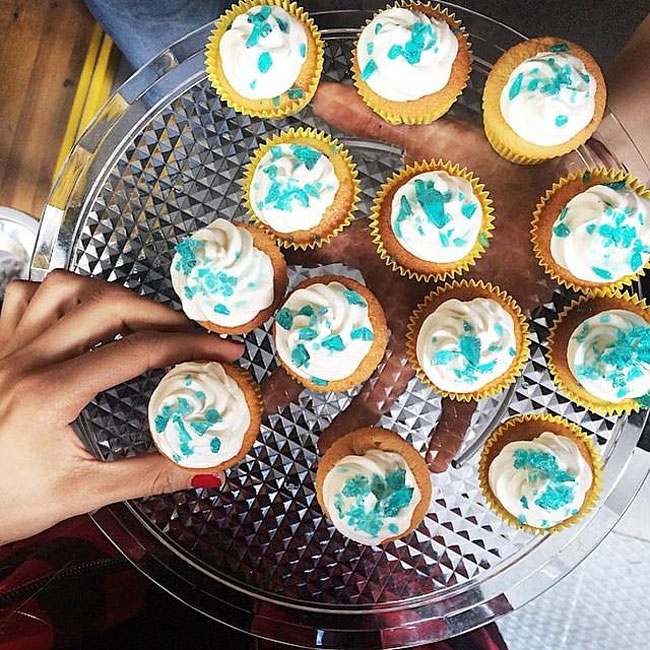 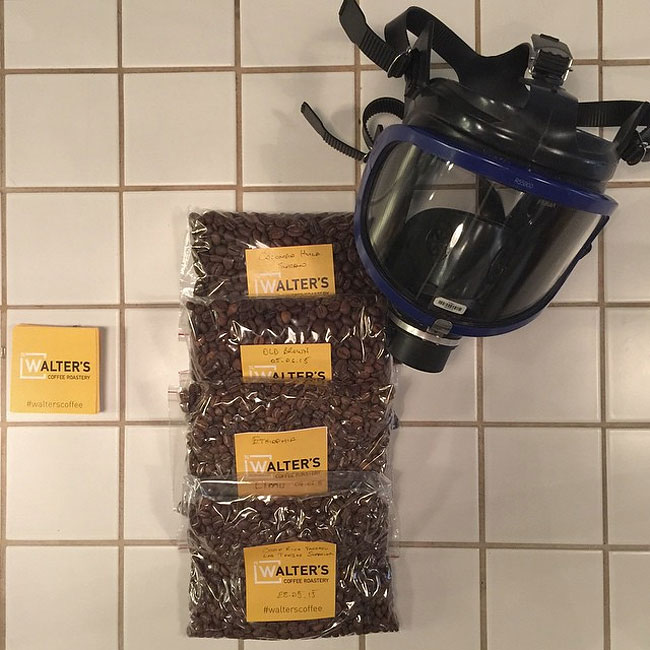 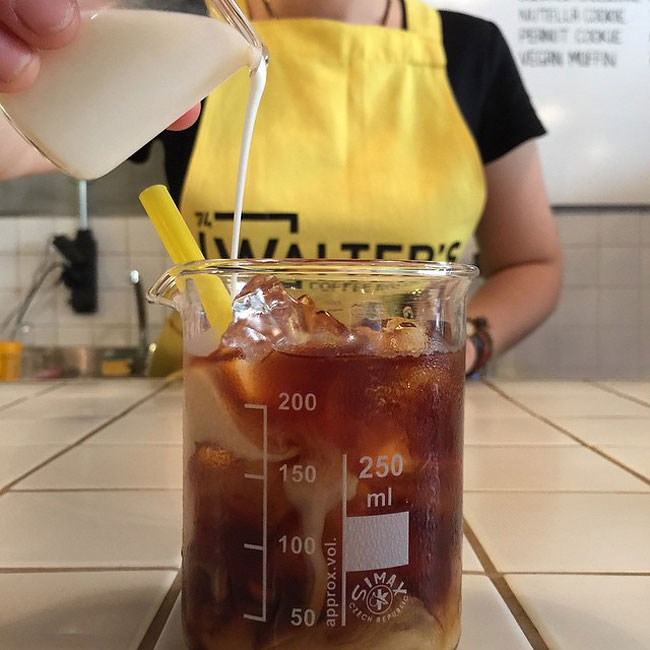 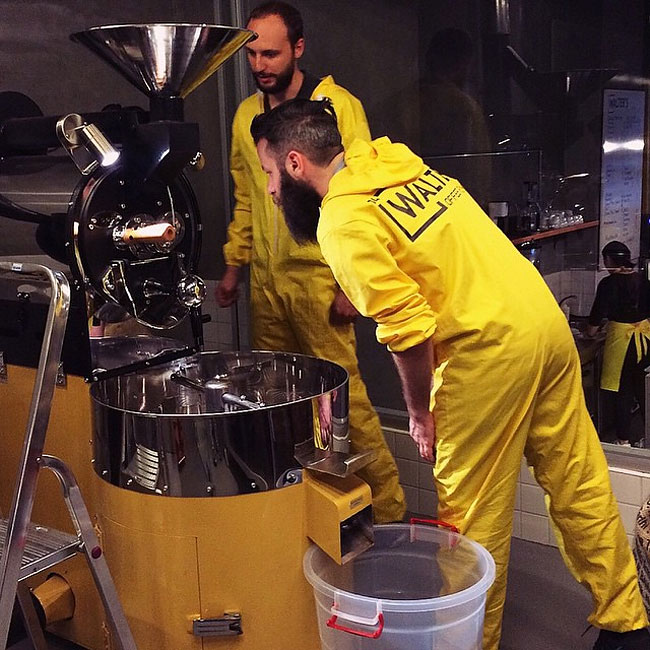 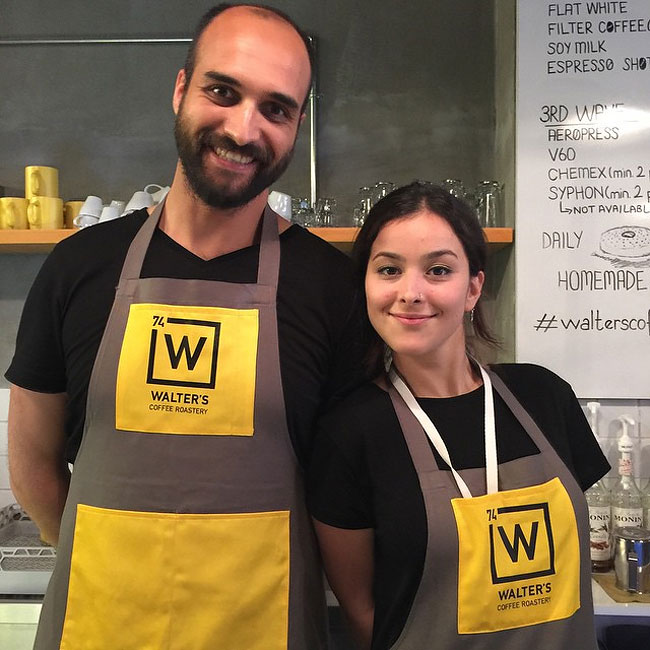 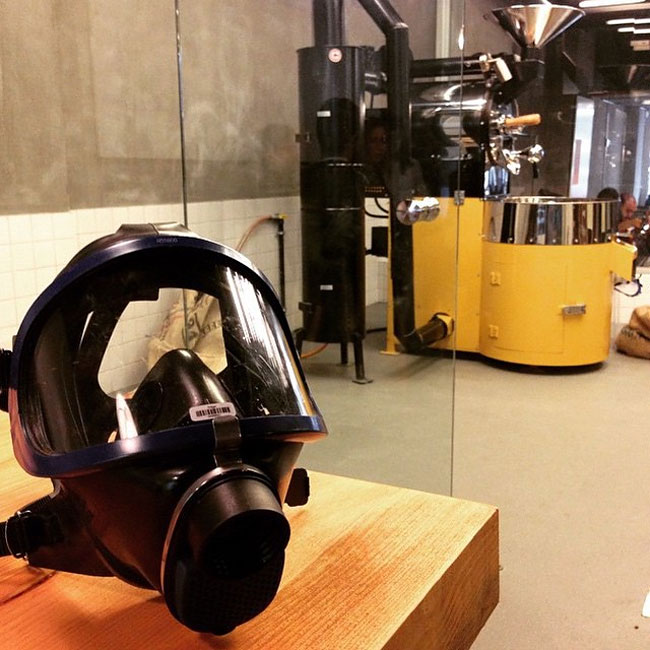 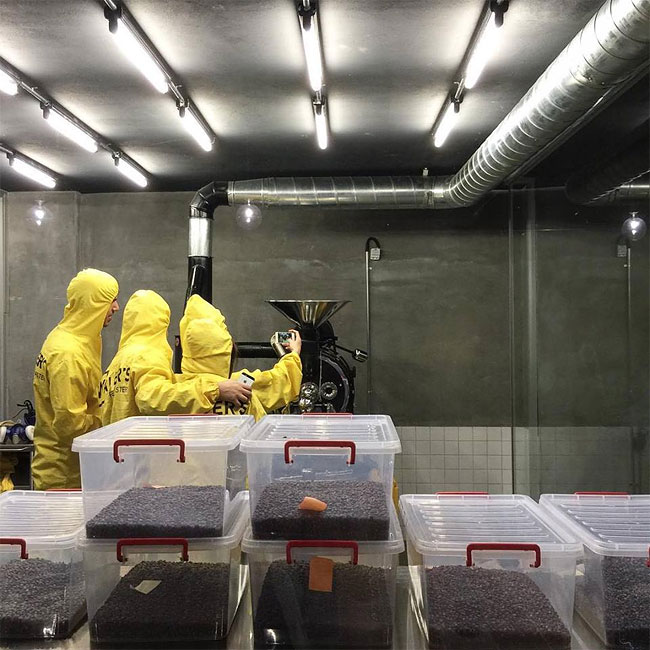 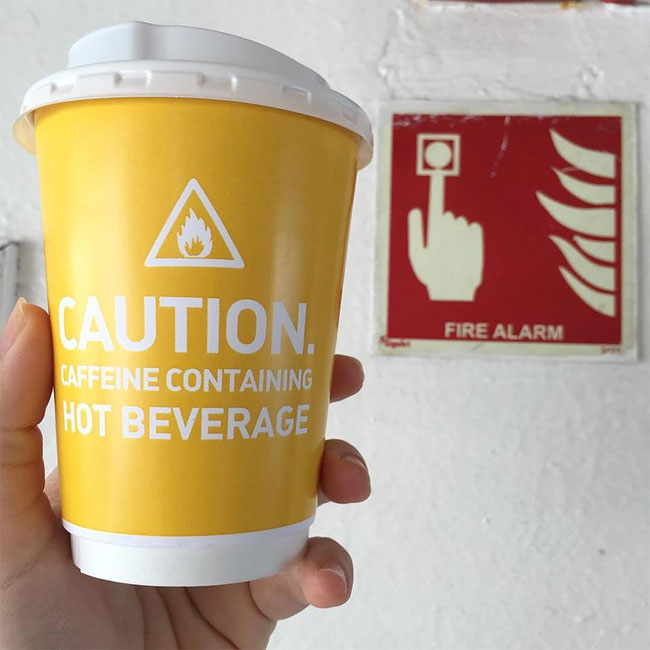 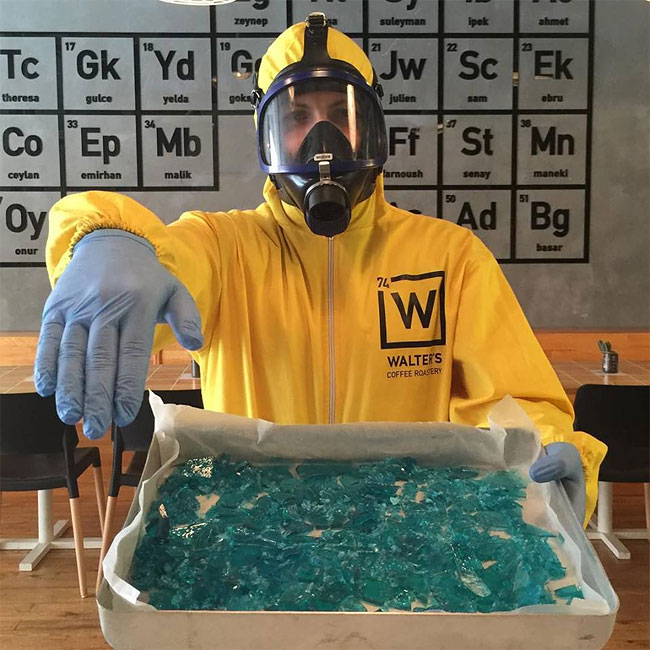 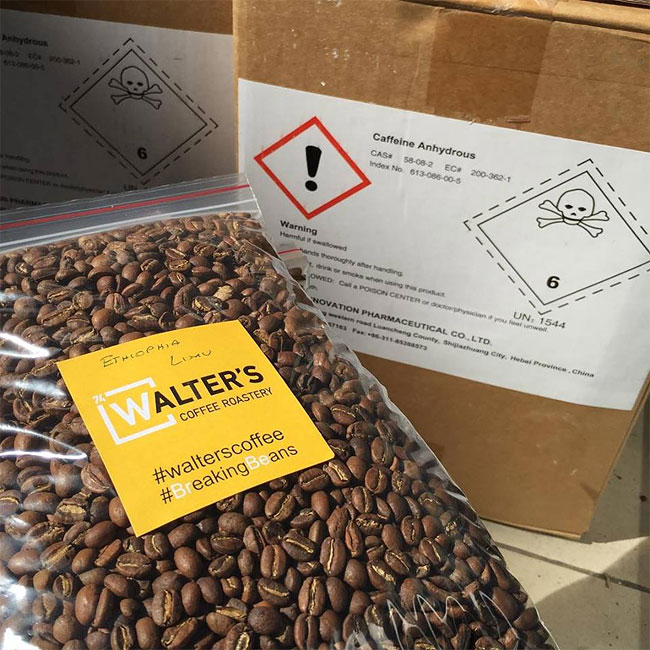 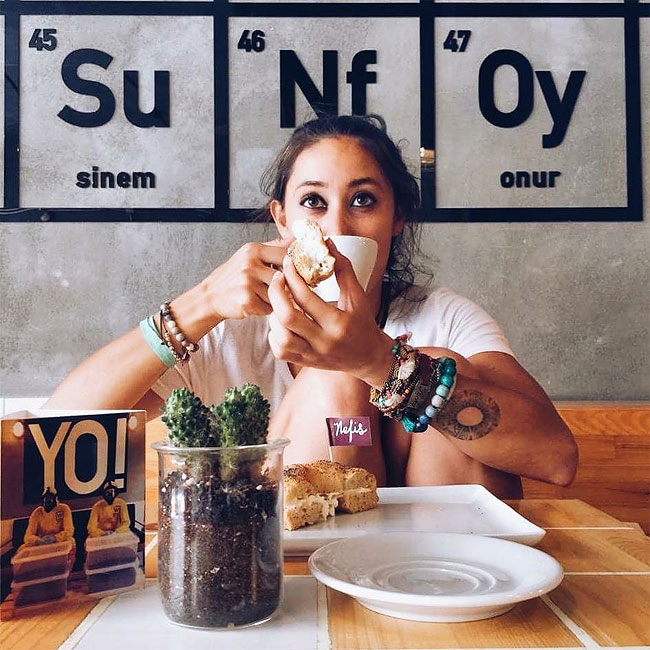