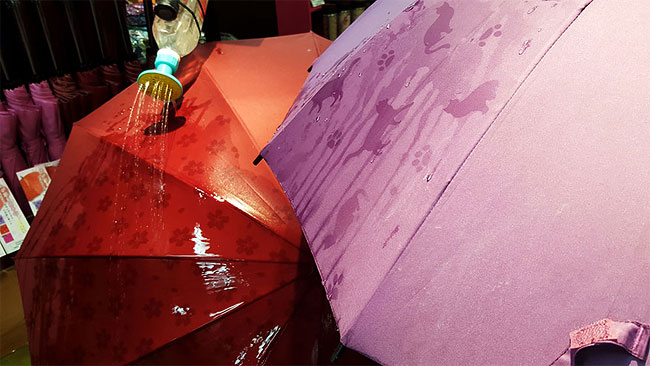 Just like when you pack up your rain gear when the sun comes out, these awesome umbrellas from Japan “pack up” their patterns when they become dry. With a combination of water repellent and absorbent coatings, they will only reveal their beautiful patterns to you when protecting you from the rain! 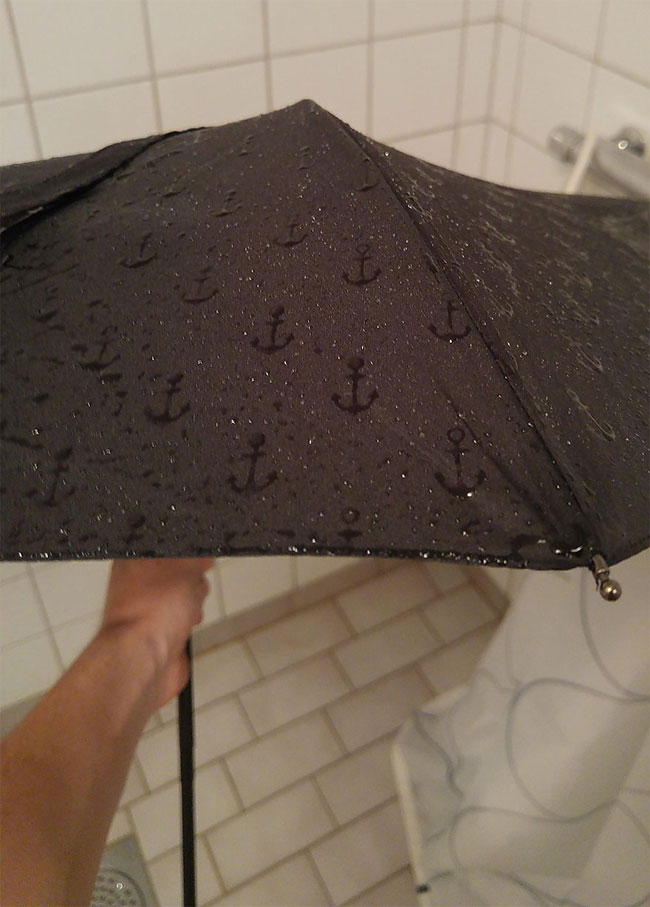 The technology behind these umbrellas has been embraced by a wide variety of manufacturers who create many different designs, including ones with traditional Japanese motifs or pop-culture characters. 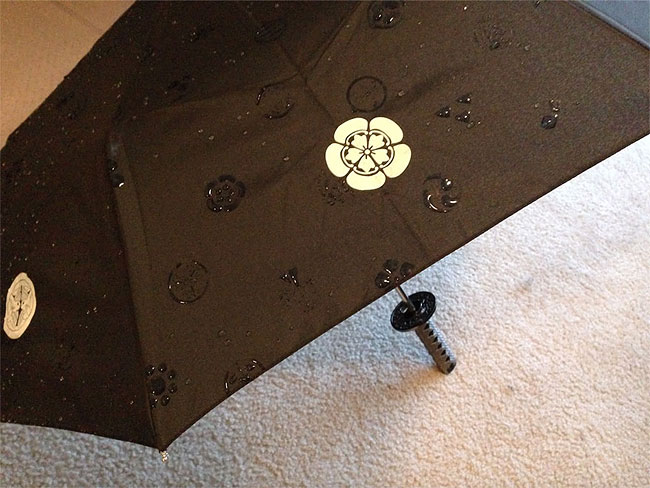 As these umbrellas originated from Japan, many are available in traditional Japanese styles, which often have far more ribs than their Western counterparts. 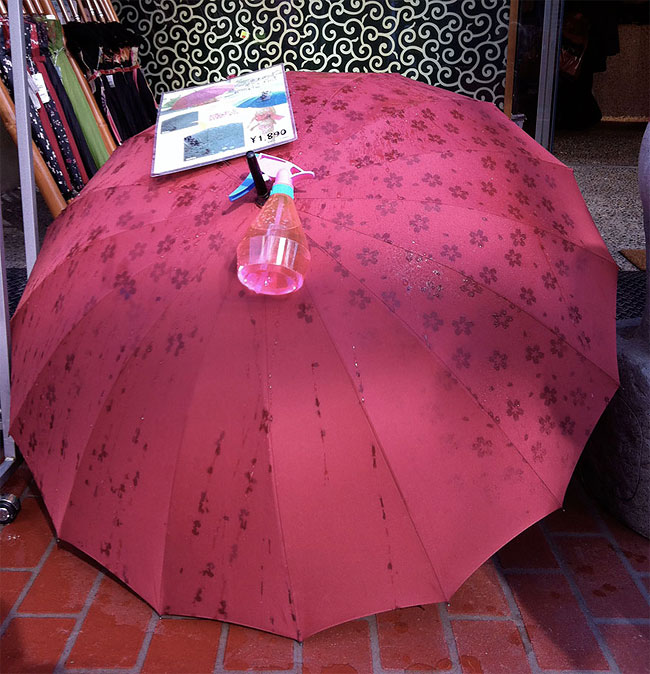 You won’t have to go to Japan to get them, though – plenty of different examples are available on Amazon here, here, here and here. 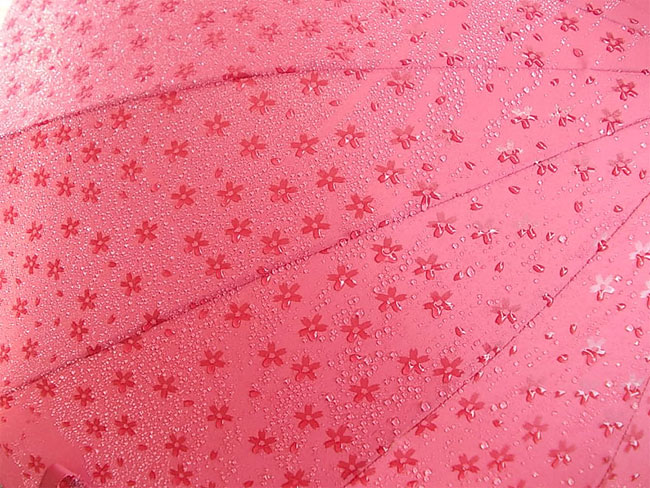 Chinese Make-Up Artist With An Audience Of 360k Followers On Instagram Turns Herself Into Johnny Depp
See What This Artist's Balloon Dresses Look Like A Month Later
Kim Simonsson’s Latest Series Reimagines Nordic “Moss People”
Apparel Custom-Printed With Scalable City Maps
Fantastic Giant Sculptures Made Entirely Of Beach Waste To Make You Reconsider Plastic Use
McDonald’s Japan Releases A Line Of Adorable Cups But People Are Finding Them Hilariously Inappropriate
In China, A Giant Panda Statue With Its Own Iron Man Suit
Giant Hand-Face Sculpture Looming Over New Zealand Freaks Out Its People
This Chameleon Cake Can Change Colour Due To One Amazing Bakery Technique
The Mixed Media Experiences by 00Zhang
This Artist Creates Baroque And Gothic Wall Mounts Out Of Taxidermied Spiders
Solar Powered Glow-In-The-Dark Bike Path Inspired By Van Gogh
Some Of The Best Creative Packaging Design You Shouldn't Miss
A $49 Milllion Miniature Megacity Being Recreated In A 49,000-Square-Foot Exhibit Space In NYC
Capturing The Visceral Moment: Fantastic Detailed & Monumental Sculptures By Seward Johnson
Unleash Your Inner Mermaid With This Cozy Fish Tail Blanket
A Talented Body Painter Has Created A Series Of Mind-Bending Illusions That Cover Entire Torsos
An Interactive Artwork That Wants Us To Focus On The Smallest Biggest Polluter Out There - The Cigarette Butt
Rock ’N’ Roll On Wheels: 30 Photos Of The Coolest Customized Vans Of The 1970s
The Filmography of Guns
A Group Of Artists Unveil A Mural Celebrating 250 Years Of Literary History
Hans Jörgen Johansen Creates Fictional Landscapes Imbued With Eeriness
World is Not Just Red - The Mondrian Pepsi Can
Skilled Ceramicist Katharine Morling Lifts Her Paper Drawings From The Page
hidden, japanese, patterns, reveal, these, umbrellas