Pantone Have Announced Their Two Colours Of The Year For 2016

Goodbye rich, passionate, earthy marsala. Hello peace and calm. Pantone has announced its colour of the year for 2016, and this time, there’s a pretty major twist. 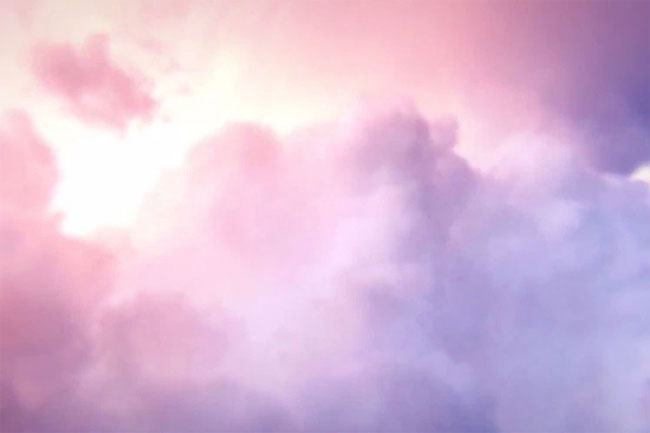 Rather than selecting one colour to represent all that’s going on in the world, they’ve chosen two – for the first time ever. 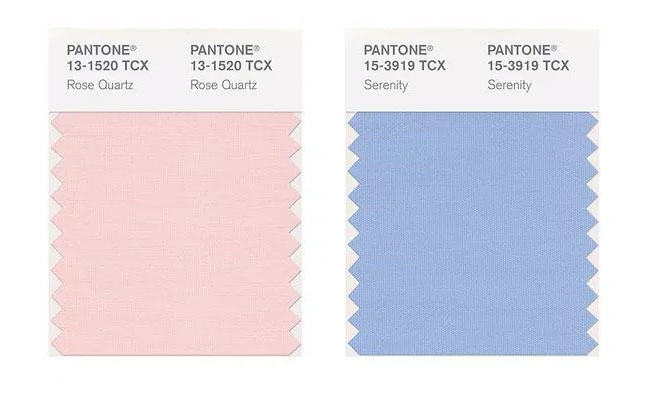 Pantone’s colours of the year for 2016 are Rose Quartz and Serenity (Picture: Twitter/Pantone

Rose Quartz is a soft pink shade, described by Pantone as ‘a persuasive yet gentle tone that conveys compassion and a sense of composure.’ Sure sure.

Serenity, meanwhile, is light blue; ‘weightless and airy, like the expanse of the blue sky above us, bringing feelings of respite and relaxation even in turbulent times.’ Cool.

It's here! We are proud to announce the Pantone #ColoroftheYear for 2016 is #RoseQuartz & #Serenity. Click the link in our bio for more info.

Together, the colours embody calm and relaxation – and they have a deeper meaning. 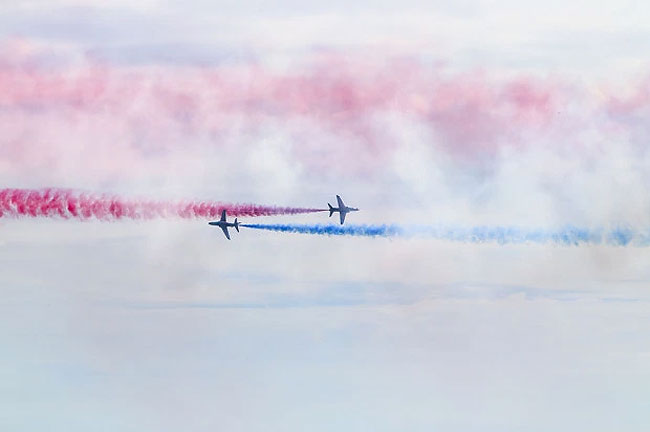 Pantone hopes Rose Quartz and Serenity will act as a soothing counterbalance to all the stresses of the modern world, fulfilling our deeper ‘yearning for reassurance and security’.

PANTONE proudly announces the #ColoroftheYear 2016 as Serenity and Rose Quartz, a harmonious pairing of complementary shades. The seamless union of #Serenity and #RoseQuartz creates balance in a chaotic world by providing the perfect counterpoint to the fast-paced, fractured and hurried lives we live. Click the link in our bio for more info.

The colours also symbolise a new embrace of gender fluidity, showing two stereotypically male and female colours coming together in one blur. 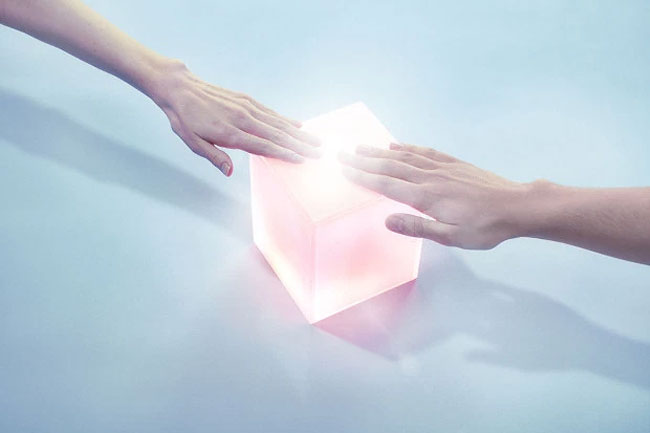 And – as noted by Quartz – the colours are pretty similar to those on the transgender pride flag.

Reactions to the colours have been mixed, with a lot of people commenting that they seem a little baby shower-ish. But we have a feeling we’ll grow to like them. They do feel quite soothing. 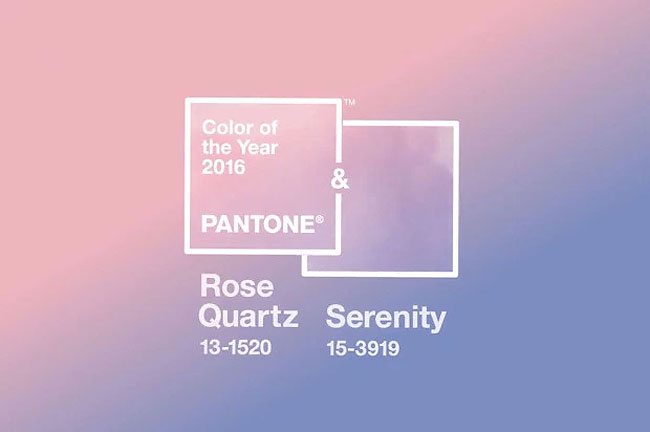 Clever Way To Make Your Basement Seem Brighter
These Superb Metal Sculptures Are Made of Old Cutlery
Erika Sanada’s Beautifully Creepy Sculptures Of Mutant, Dream-like Animals
Ukrainian Artist Creates Realistic Flowers Out Of Cold Porcelain
These Quirky Kid’s Stools Were Inspired By Farmyard Animals
Winter Is Coming, So Please Enjoy This Insane 1980s Book Of Knitted Sweaters
Human Characters Interact With Extra-Terrestrial Creatures And Dinosaurs - New Gucci Campaign Inspired By Vintage Sci-Fi
Japanese Hobbyist’s Mind-Blowing Models Look Exactly Like Anime Stills
Incredible Street Art And Installations By Pavel Puhov aka Pavel 183
Barbie Unveils 17 New Dolls That Pay Tribute To Famous Inspiring Women
An Artist Has Made A Full-Size Version Of This Nissan Car Out Of Paper
The 'Free Hug Sofa' Is Designed To Mimic The Feeling Of A Warm Embrace
With This Ride-On Trump Costume It Looks Like Donald Is Giving You A Piggyback Ride
Russian Couple Creates Stunningly Realistic Dolls That You'll Want To Have On Hand
This Guy Uses Cardboard As His Artistic Tools And People's Cars As His Canvas
Incredible Photo Series Shows Huge Dogs Playing With Their Tiny Toddler Pals
This Middle Finger Halloween Mask Might Be The Ultimate Costume For 2021
The World’s First Line Of Dolls With Disabilities Is Now On The Market
Nike Created A Limited-Edition "Stranger Things" Sneakers Made With Fabric That Can Be Burned Away To Reveal Hidden Details
Men With Flowers In Their Beards
Artist Heidi Reed Creates Jewelry from the Moose Poop
A Novelty Two-Person Sleeping Bag That Looks Like A Pair Of Blue Jeans
Russian Artist Creates Incredible Ultrarealistic Miniature Models Of The Military And Utility Vehicles
This Bulbous Rain Barrel Design Makes It Easy To Collect Rainwater
announced, colours, pantone, their

This Rug Is Designed To Create An Optical Illusion That Looks Like There’s A Hole In The Floor
The Pantone Cafe Serves The Colorful Meal Of Your Dreams
After A Breakup, This Artist Made His Own Boyfriend Out Of Wine Boxes
Leper Messiah: Dig This New Sculpture Of Iggy Pop’s Most Iconic Pose
There’s A Haunting Memorial In Turkey To Commemorate 440 Women Killed By Their Own Husbands Last Year
Cute Self-Watering Animal Planters
Lithuanian Artist Creates Stunning Steampunk Sculptures From Trash
The Star Wars First Order Stormtrooper Vehicle
Russian Museum Has Created Christmas Tree From The Dissected LADA
Creepy & Crawly Plush Sculptures by Hine Mizushima
2007 ‒ 2022 by Design You Trust. Proudly hosted by WebHostingBuzz.
Privacy Policy · Terms of Service · Content Removal Policy ❤️ 🇺🇦