Rare Photos Of Germany Before It Was Destroyed By War 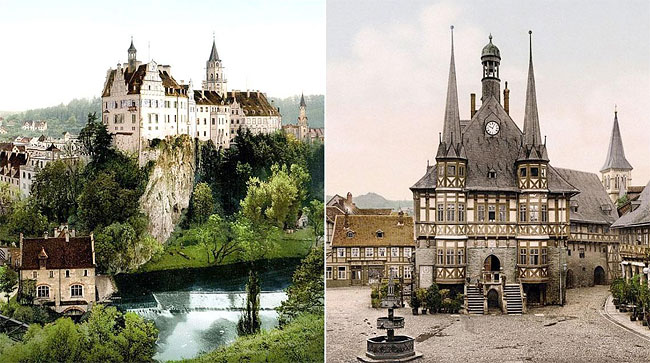 Long before it was crippled and destroyed by two World Wars, Germany was a land of beauty, gothic splendour and picturesque villages. After the second world war ended on September 2nd 1945, Germany went through decades of rebuilding with much of it’s original beauty bombed and laying in ruins. 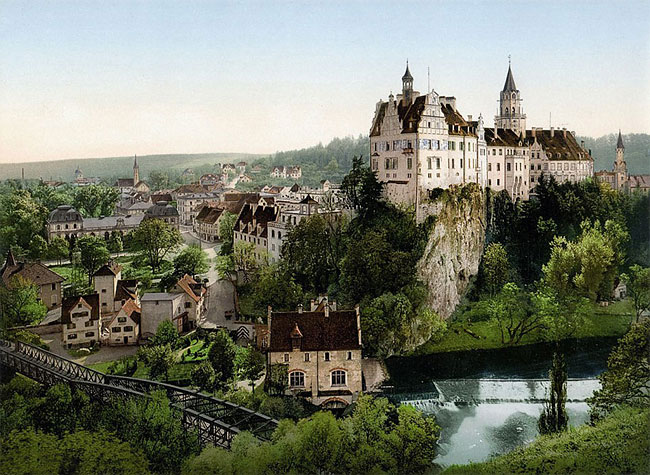 But thanks to a new photobook titled ‘Germany around 1900: A Portrait in Colour‘ you can finally revisit all some of the famous landmarks. cobbled streets and bourgeois splendour before it was consigned to rubble and ruin. The book contains around 800 nostalgic images and is the result of a collaboration between museum curator and author Karin Lelonek, photo researcher Sabine Arqué and vintage photo collector Mark Walter. 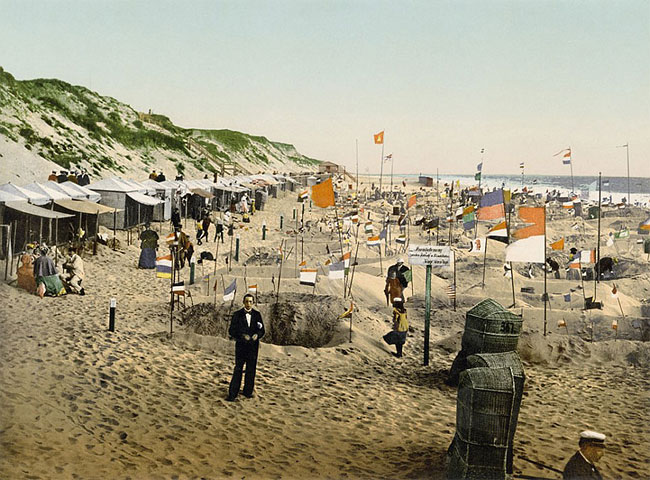 The coast around Westerland

Together the three of them agreed to use the technique of photochromation, which places colour back into black and white photographs, injecting a sense of life and vibrancy into to their impressive photographic collection. 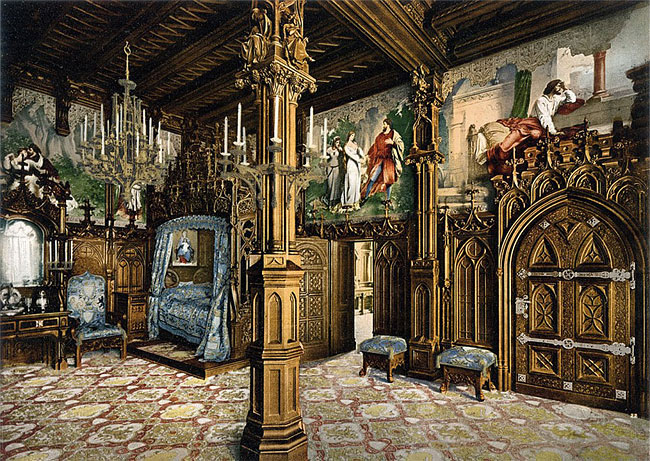 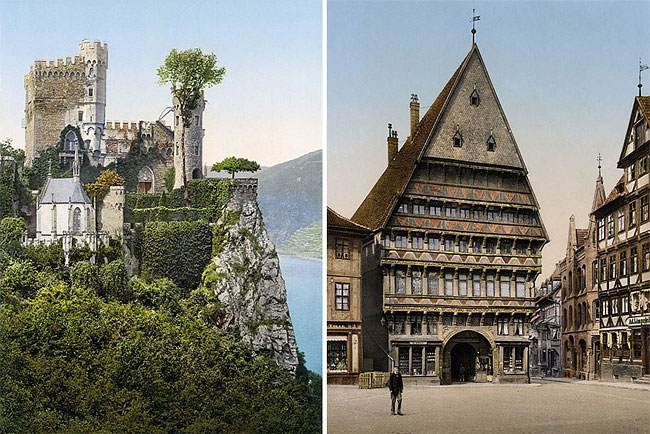 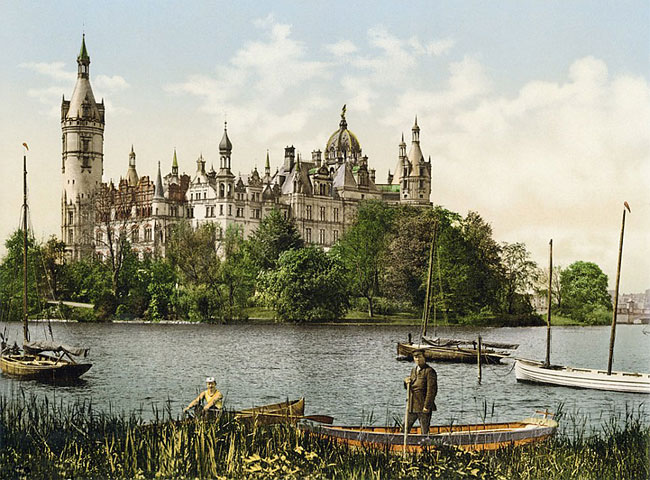 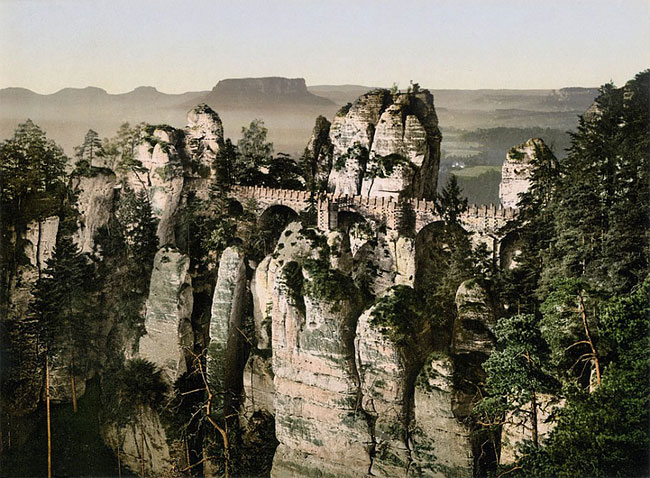 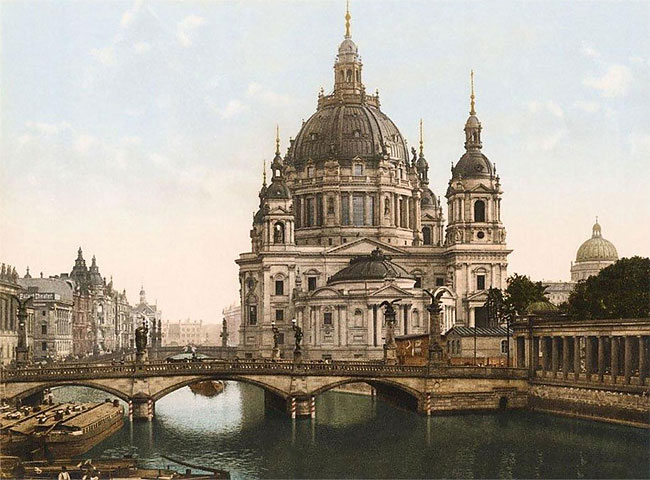 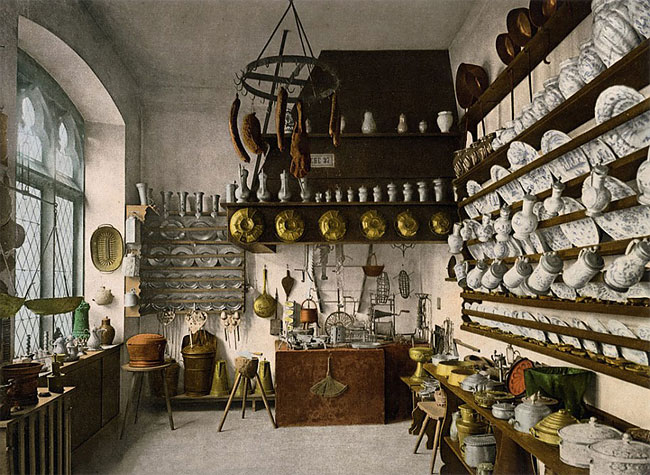 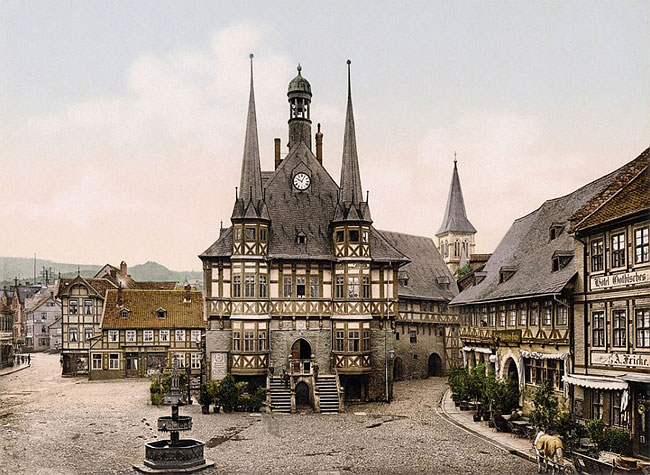 Series Of Shots Show The Abandoned Bare Steel Infrastructure Of The Bushfield Army Training Camp In UK During WWII
An Eccentric Artist Has Collected Fifty Vintage Cars And Left Them To Rot In A Forest – And Now They're Worth Over One Million Dollars
These Photos Will Blow Your Mind – Russia In The 90s Through The Lens With French Photographer Lise Sarfati
"To The Moon And Back": Breathtaking Manipulated Photos By Robert Jahns
A Daredevil Aerial Walkway Over A Tea Park In China
The Queen Of The Night, A Very Special Kind Of Orchid Cactus, Blooms Again At The St. Petersburg Botanical Garden
National Geographic Reveals Its Most Popular Instagram Photos Of 2017
This Bride Took Her Own Wedding Photos, and Then They Went Viral
Here Comes The Bear: Fairytale-Like Photos Of Russian Family Playing With A Real Bear In The Forest
Otagi Nenbutsu-ji Temple: A Secret Garden In Kyoto Features 1200 Stone Sculptures
Hot Air Balloons at Cappadocia, Turkey
Winning Photos Of The 2017 National Geographic Nature Photographer Of The Year Contest
Haunting Photos Of Moscow’s Young Ravers And Their Lives After Dark
He Lives In A Tree, Doesn't Wear Shoes, And Brushes His Teeth With A Pinecone
It Was Way More Fun Flying Around The World 50 Years Ago
Mind-Blowing Before And After Pictures Of Makeup Makeovers
Beautiful Photos From The Bird Photographer Of The Year 2017 Contest
"Earth’s Wonders Like You’ve Never Seen Them Before": These Angled Satellite Images Are Like Aerial Photos From 280 Miles Up
Indonesia's Medical Mannequin Industry
Chinese Trend of the Day: It's Totally Cool to Have a Sprout Growing Out of Your Hair
Bewitching Photos Of Late-Night Tokyo That Look Like A Movie
Watch a Plane Take Off from This Runway in the French Alps
Second Life Of The Canadian Truck In Russia
Nomadic Couple Built a Stylish Trailer Home for $50,000
before, destroyed, germany, photos

These Stunning Drone Photos Would Be Completely Illegal Now
Stunning Photos Of Wild Animals Invade The Supermarket
Rita Kluge's Distinctive Photos Capture The Humpback Whale Calving Season In The South Pacific
Wonderful Photos That Prove People Had More Class In The Past
Awkward Metal Band Photos
Stunning Photos Of American Women At Work During World War II
Surreal And Imaginative Black And White Photos That Will Confuse Your Eyes
"Before I Die, I Want To..."
Hottest And Most Grooviest Photos From The Past That Will Redefine Your Style Statement
There's an Atmospheric Abandoned Jurassic Park Located in the Heart of Russia
2007 ‒ 2022 by Design You Trust. Proudly hosted by WebHostingBuzz.
Privacy Policy · Terms of Service · Content Removal Policy ❤️ 🇺🇦