For over a year, Jeff Greenspan and Andrew Tider asked prison inmates to draw portraits of CEOs, executives and other powerful people who committed crimes against the environment, economy and society and yet haven’t served any time. The powerful project is called “Captured: People in Prison Drawing People Who Should Be.” Alongside the portraits, “Captured” lists the crimes perpetrated by the pictured and the artist. 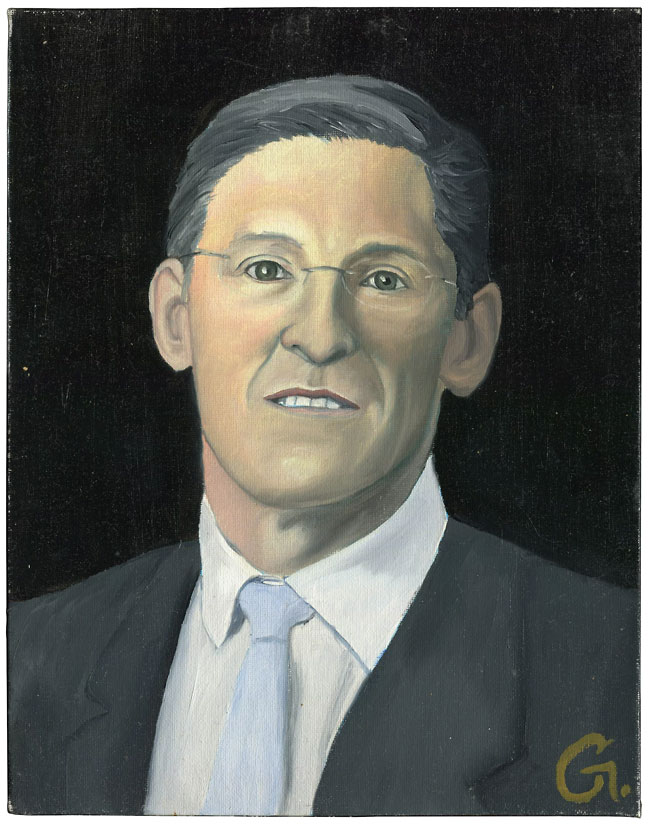 This first drawing is of Michael Corbat, the CEO of Citigroup, who oversees a company that has a history of conspiracy, economic destruction, fraud, illegal credit card practices and theft.

Artist and prisoner Garrett Rushing is serving 17 years for drug trafficking with a firearm and possession with intent to distribute (over 500 grams of meth). 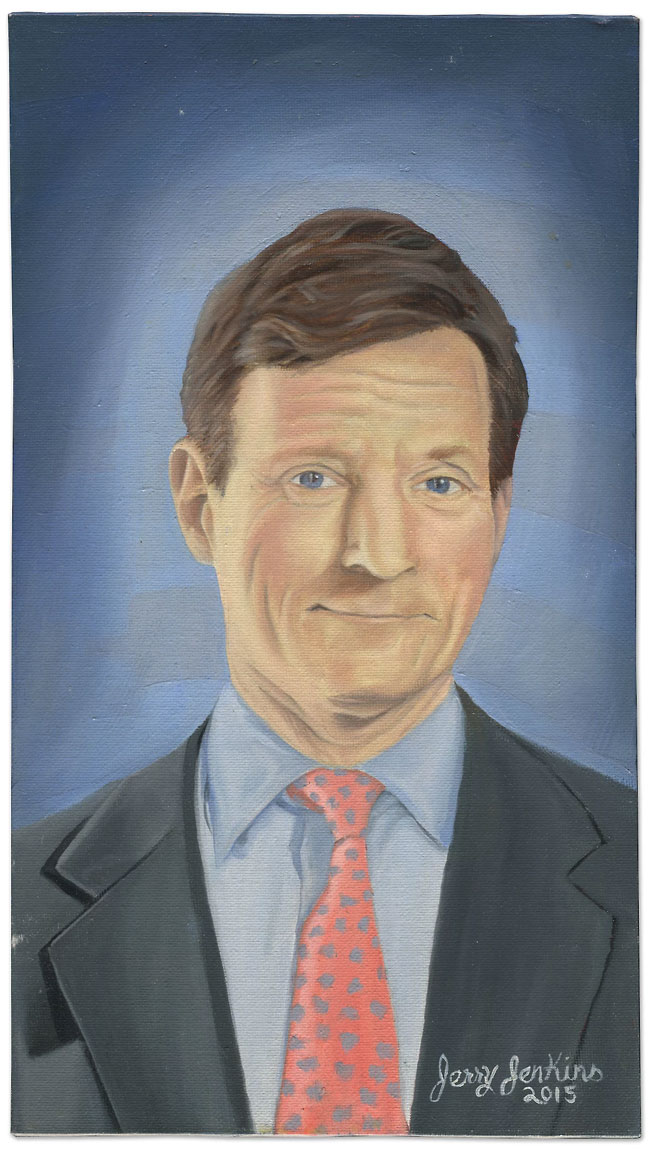 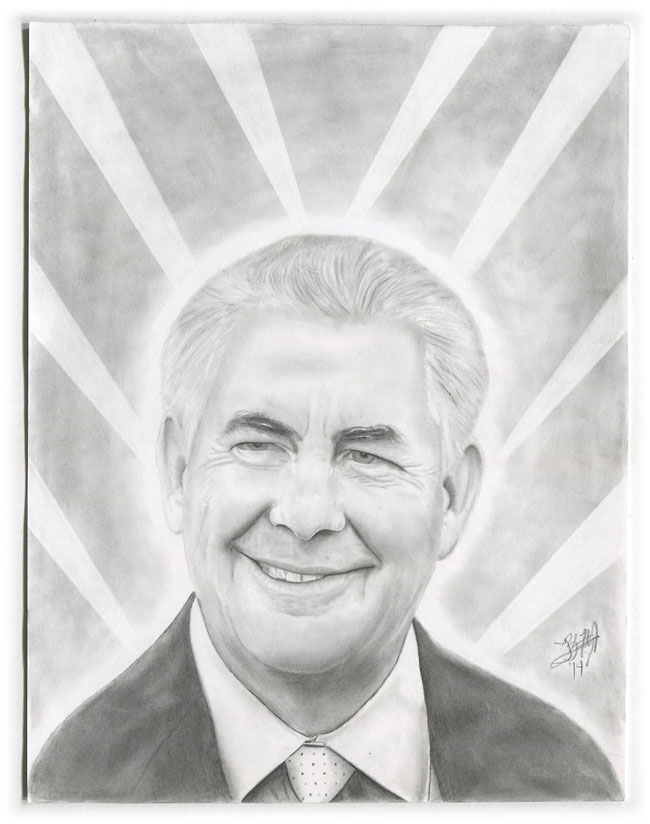 Artist and prisoner Brandon Meyer is serving 10 years for possession of a firearm in furtherance of a drug trafficking crime. 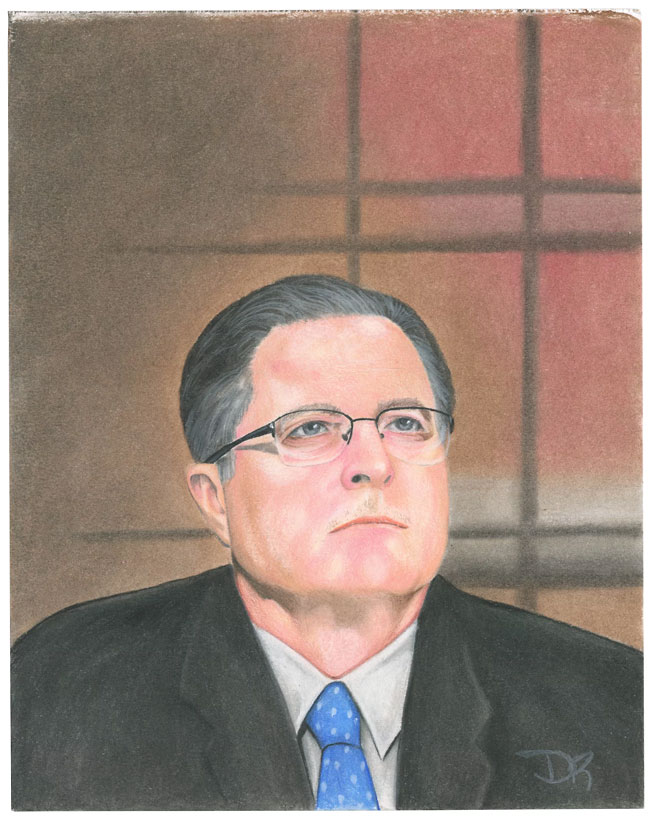 Chevron is guilty of knowing the military groups they were paying in Burma had a record of rape, murder and other human rights abuses, yet they continued to work with them. The company is additionally guilty of bribery, massive tax fraud, public endangerment, theft and wire fraud. 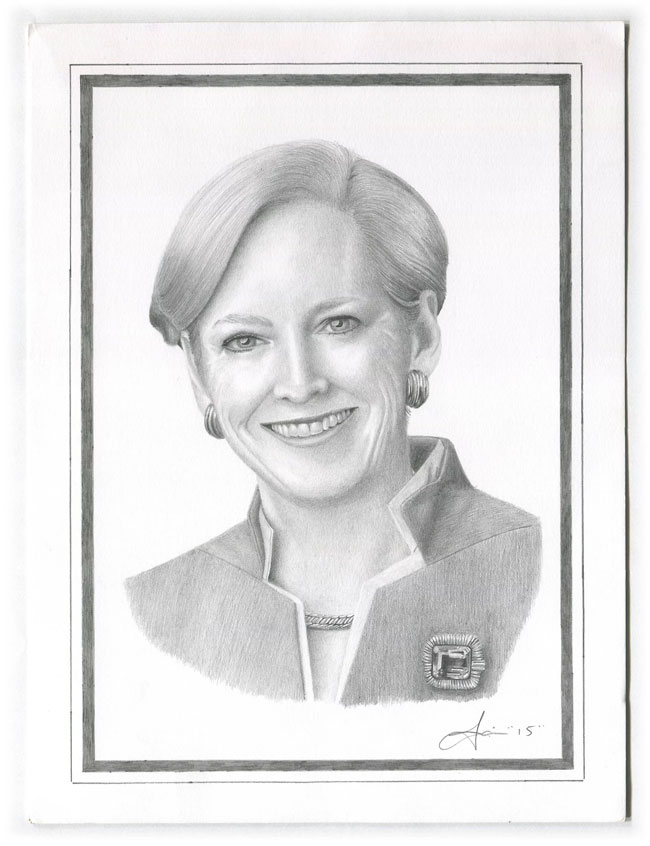 Artist and prisoner Jaime Vidales is serving life without parole plus 25 to life for two counts of murder. 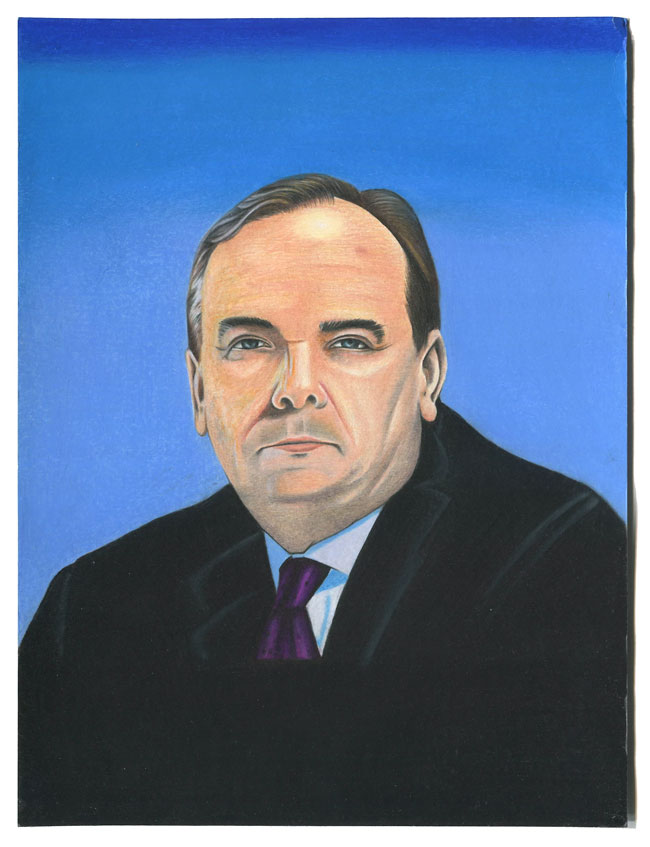 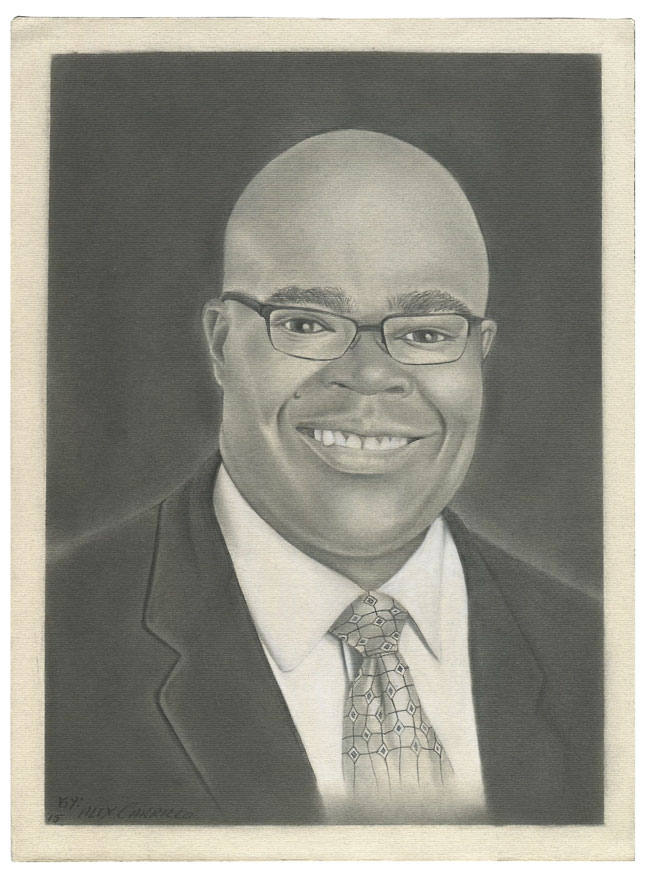 Don Thompson oversaw McDonald’s, a company known for looting the public, preying on children (contributing to raises in juvenile diabetes and obesity) and wage theft.

Artist and prisoner Alex Carrillo is serving 30 years to life for murder. 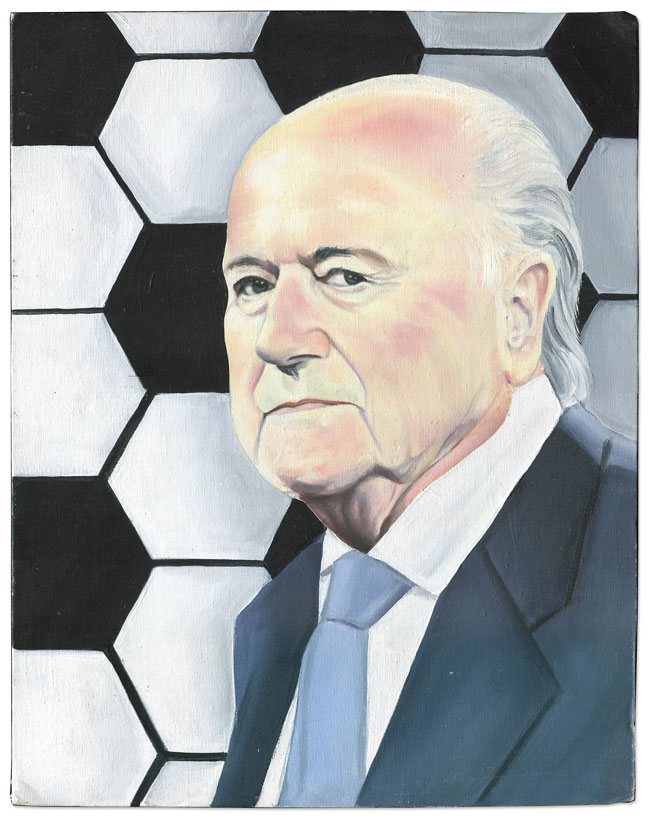 Sepp Blatter is personally under investigation for conspiracy. FIFA is a known supporter of slave labor. The company has, via bribes, diverted millions upon millions of dollars away from youth leagues and from financially supporting the sport of soccer in developing nations. Executives also took part in wire fraud, accepting illegal gifts and kickbacks in exchange for things like votes and construction contacts.

Artist and prisoner Lewis Walters is serving 72 years for assault with intent to commit murder. 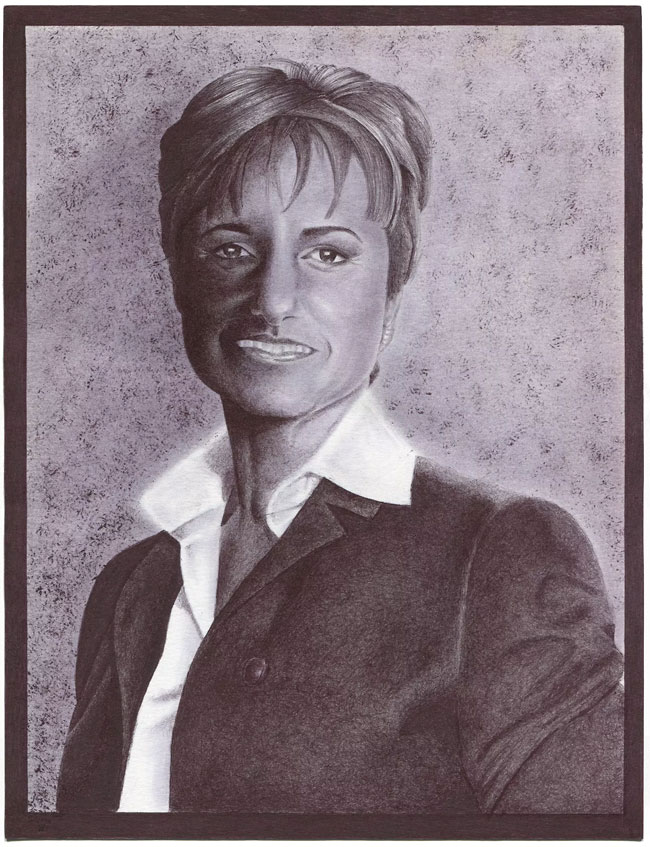 Woertz’s company engages in child exploitation, poisoning the air and rigging the system. Her list of crimes reads, “Almost half their annual profits are from products heavily subsidized/protected by the American government.” The company costs the American public billions of dollars. 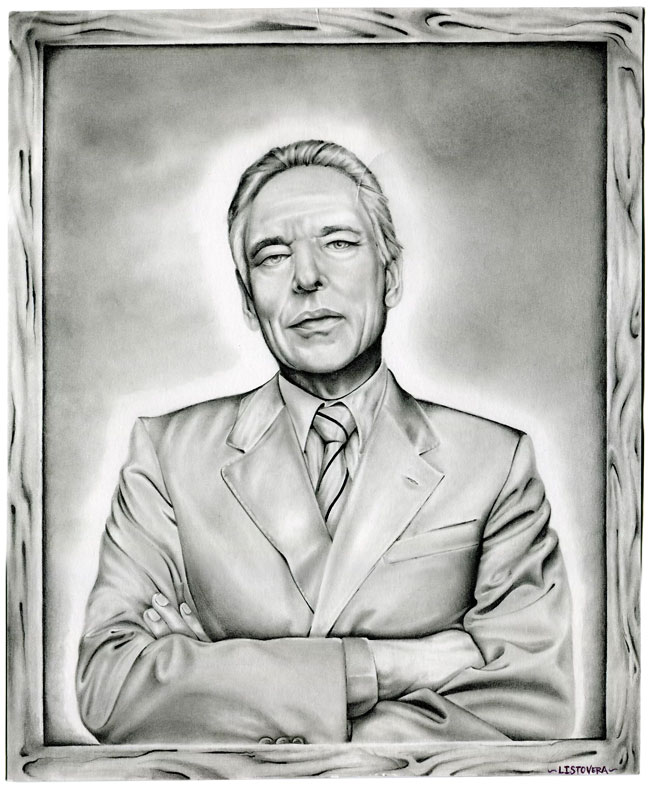 Nestle is known for turning a blind eye to child slavery. The company has contributed to infanticide around the world by deceptively marketing baby foods, and they’ve participated in theft and the privatization of water. 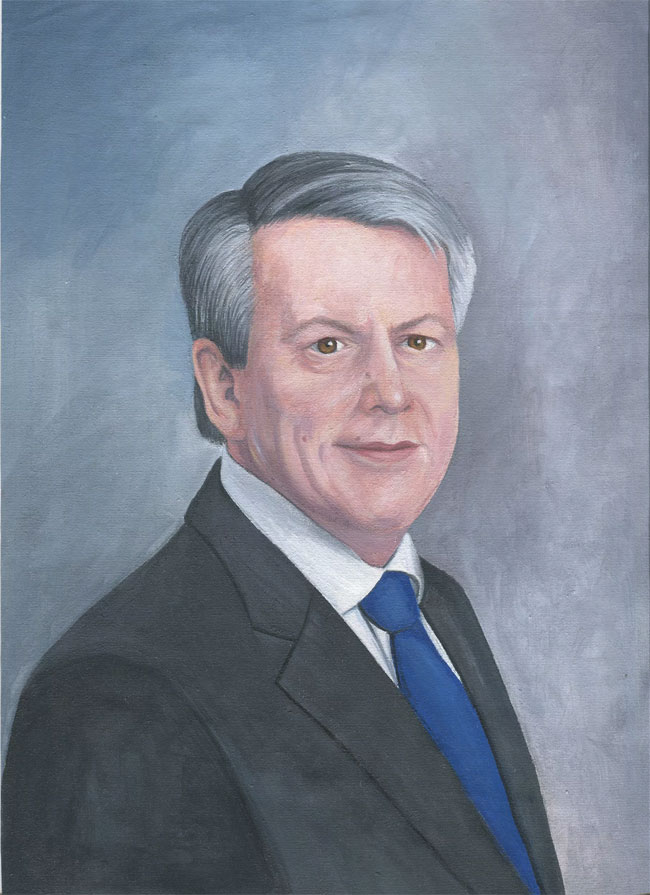 Van Beurden’s company was an accomplice to murder, guilty of being complicit in the torture and killing of environmentalists in Nigeria. The company is also guilty of environmental destruction, fraud, reckless endangerment and theft.

Artist and prisoner Mitchell Hand is serving 33 years for selling stolen goods and burglary (with priors). 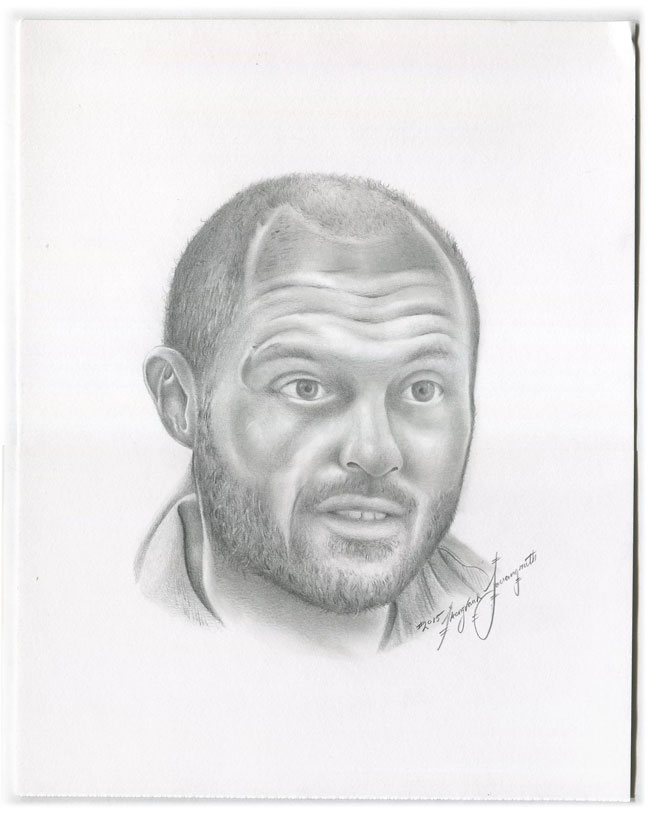 Artist and prisoner Thong Vanh Louangranth is serving 15 years for robbery (12 rounds), unlawful use of a stolen vehicle and assault. 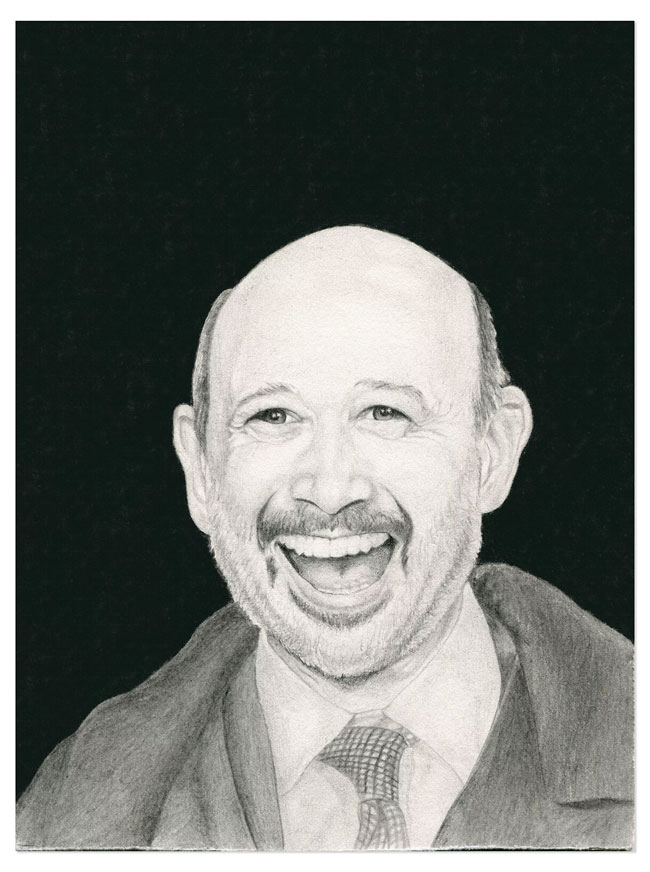 Artist and prisoner Ryan Gragg is serving 15 years for murder. 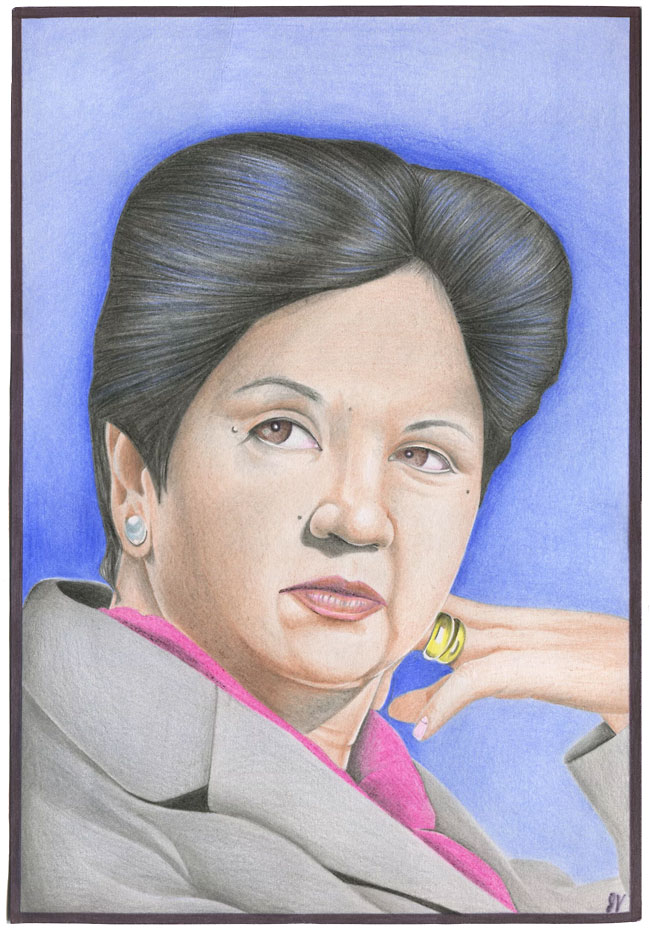 Pepsico hired armies to force indigenous communities off of land in Indonesia, which resulted in violence and deaths, making the company an accessory to murder. The company has also engaged in conspiracy to deceive, environmental crimes and public endangerment. 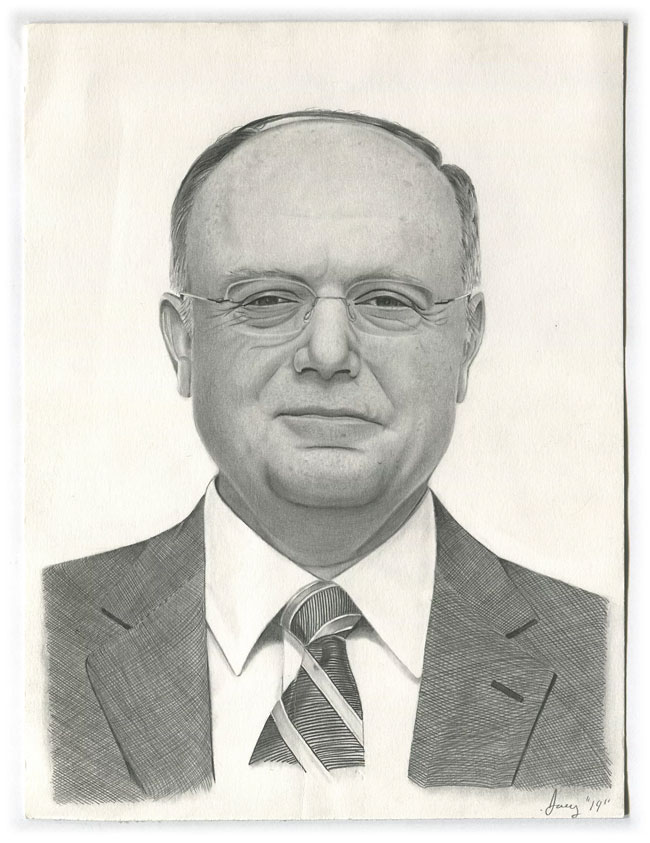 The Superb Dystopian Collages by Sam Lubicz
Appreciate What You Have And Stop Comparing Yourself To Others
"Thriller" Flashmob In Sao Paolo Honors The King Of Pop
Customer at Starbucks Draws Detailed Map of Middle-Earth From ‘The Lord of the Rings’ & ‘The Hobbit’ on Coffee Cup
Artist Wil Hughes Shows How Pop Culture Icons Would Look In Real Life, And It Will Give You Nightmares
YouTube Drawings
Why So Many Medieval Manuscripts Depict Butt Trumpets?
"Spaced Out": The Superb Space Filled Digital Artworks of Leslie Ann
Turkish Artist Recreates Iconic Movie Scenes Using Hundreds Of Thousands Of Tiny Colored Dots
French Artist Re-Imagines Iconic Paintings Adding A Dark Twist
2007 ‒ 2023 by Design You Trust. Proudly hosted by WebHostingBuzz.
Privacy Policy · Terms of Service · Content Removal Policy ❤️ 🇺🇦