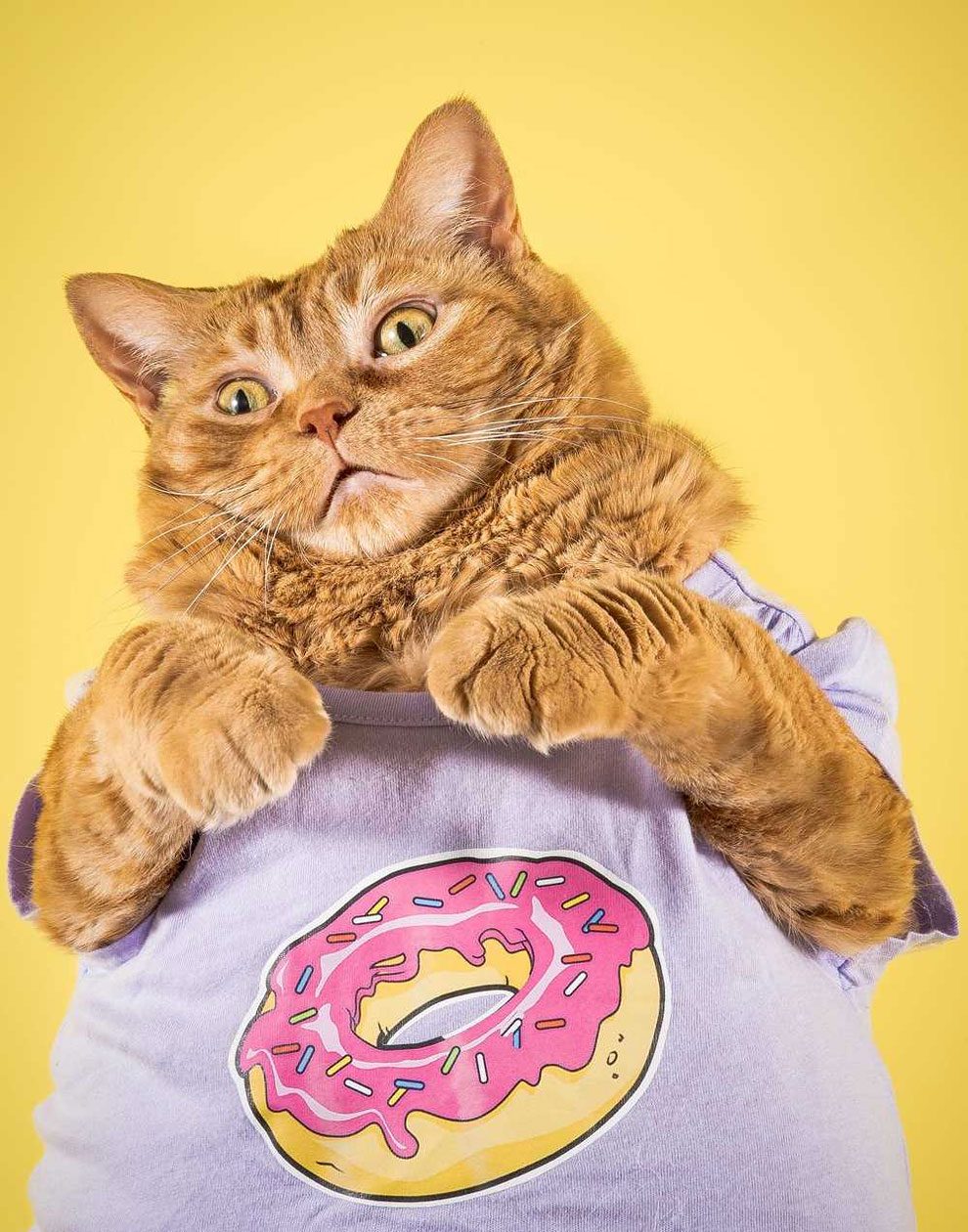 Peter Thorne is a talented pet photographer who has lived and shot in Halifax, Vancouver, Havana, and currently lives and works in Toronto, Canada. Peter received his Bachelor of Fine Arts with major in Photography from the Nova Scotia College of Art and Design. His most recent project, entitled Fat Cats: Large and in Charge is a collection of cats of the chubbier variety. Thorne aims to deliver a strong message through his photo project that all body types can be beautiful and all body shapes can be healthy. 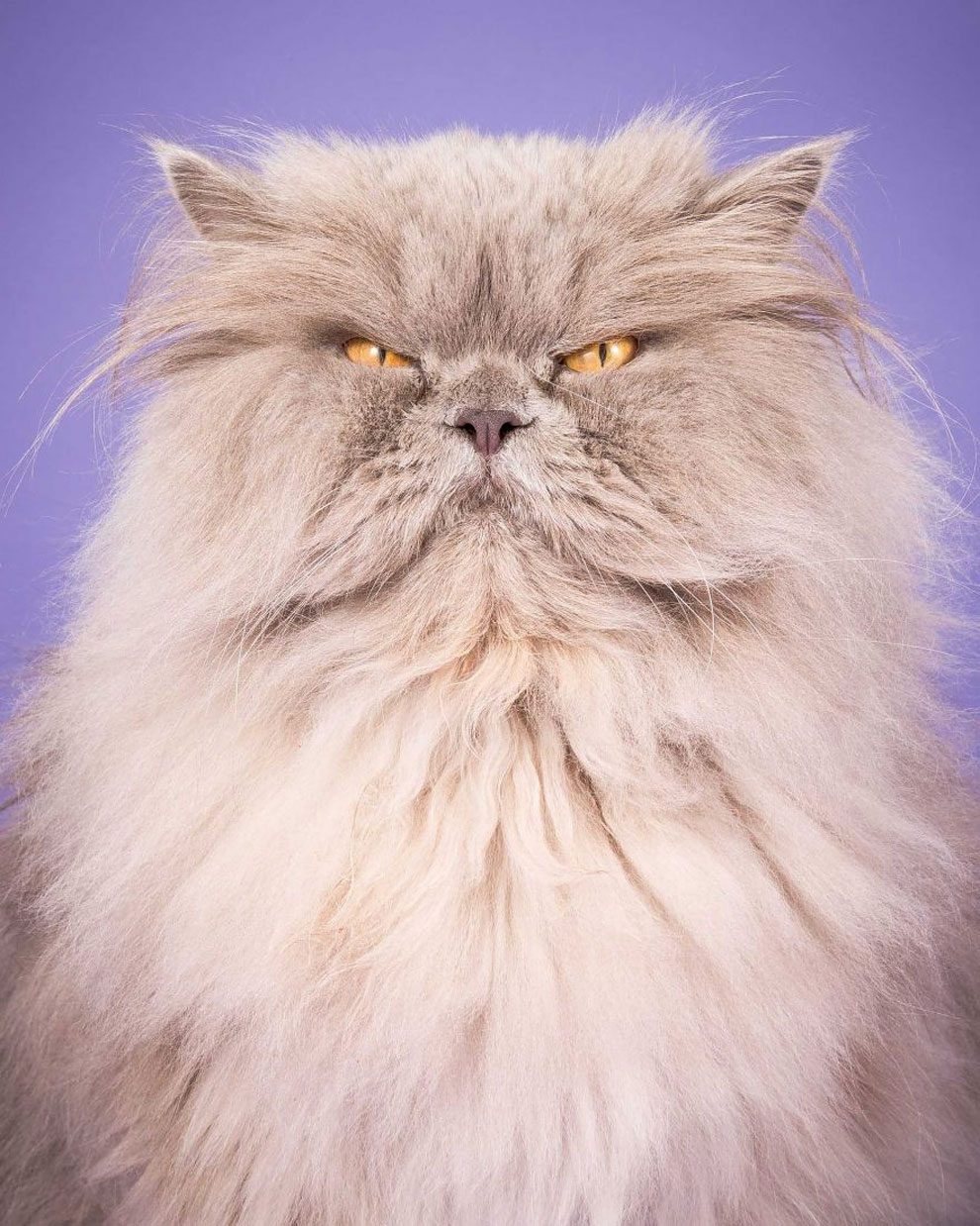 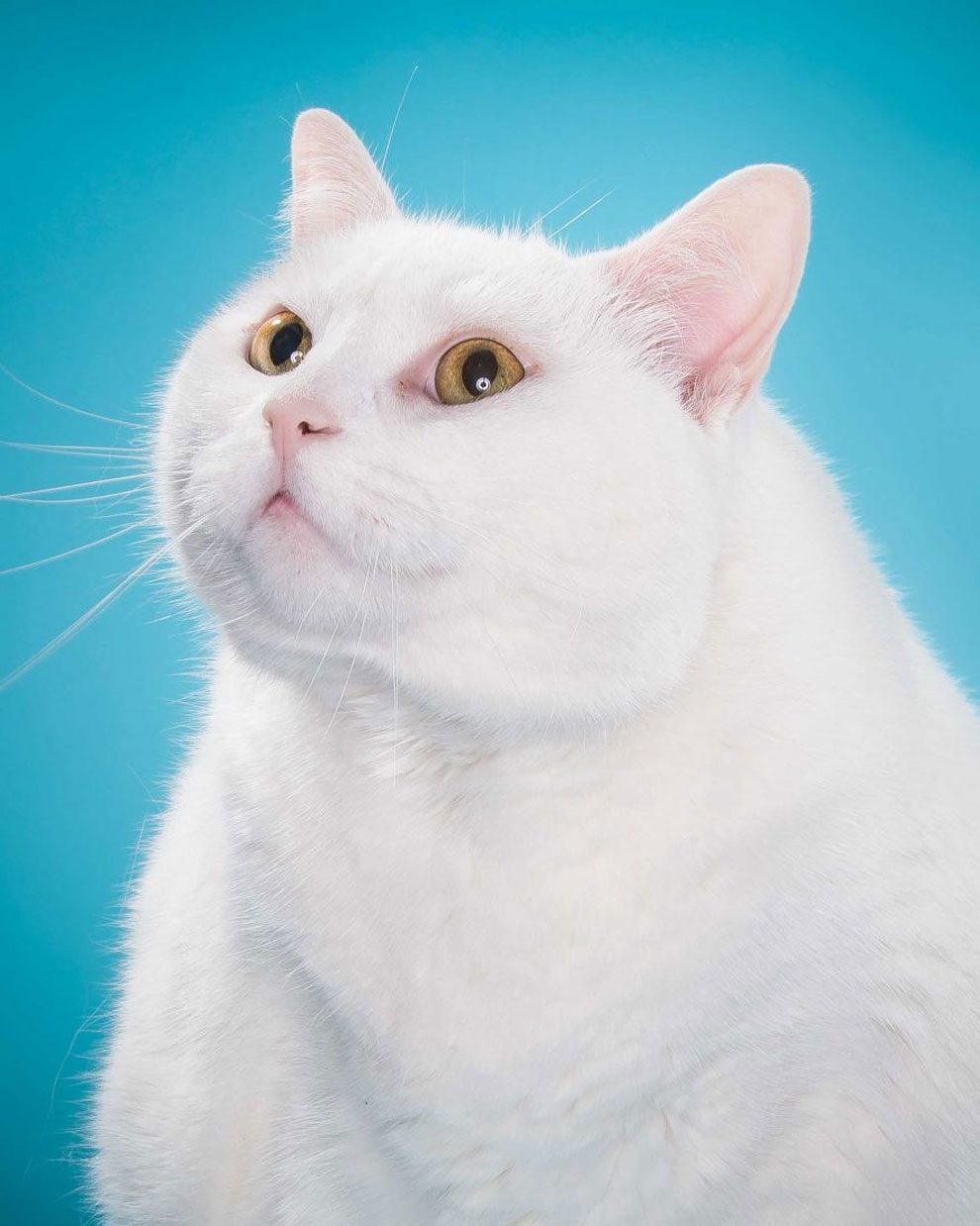 “Having photographed a large number of cats so far and having speaking to their owners one thing became clear: you own a dog, but a cat owns you. They are in charge. The prevalent image of the fat cat today in the media is cynical and not silly: the fat cat is a space for low-grade brutishness and malaise: cats posed with beer bottles, cats stuck in doors, cats seemingly contemplating whether they would like to eat other less-fat cats. In short: unhealthy cats.” 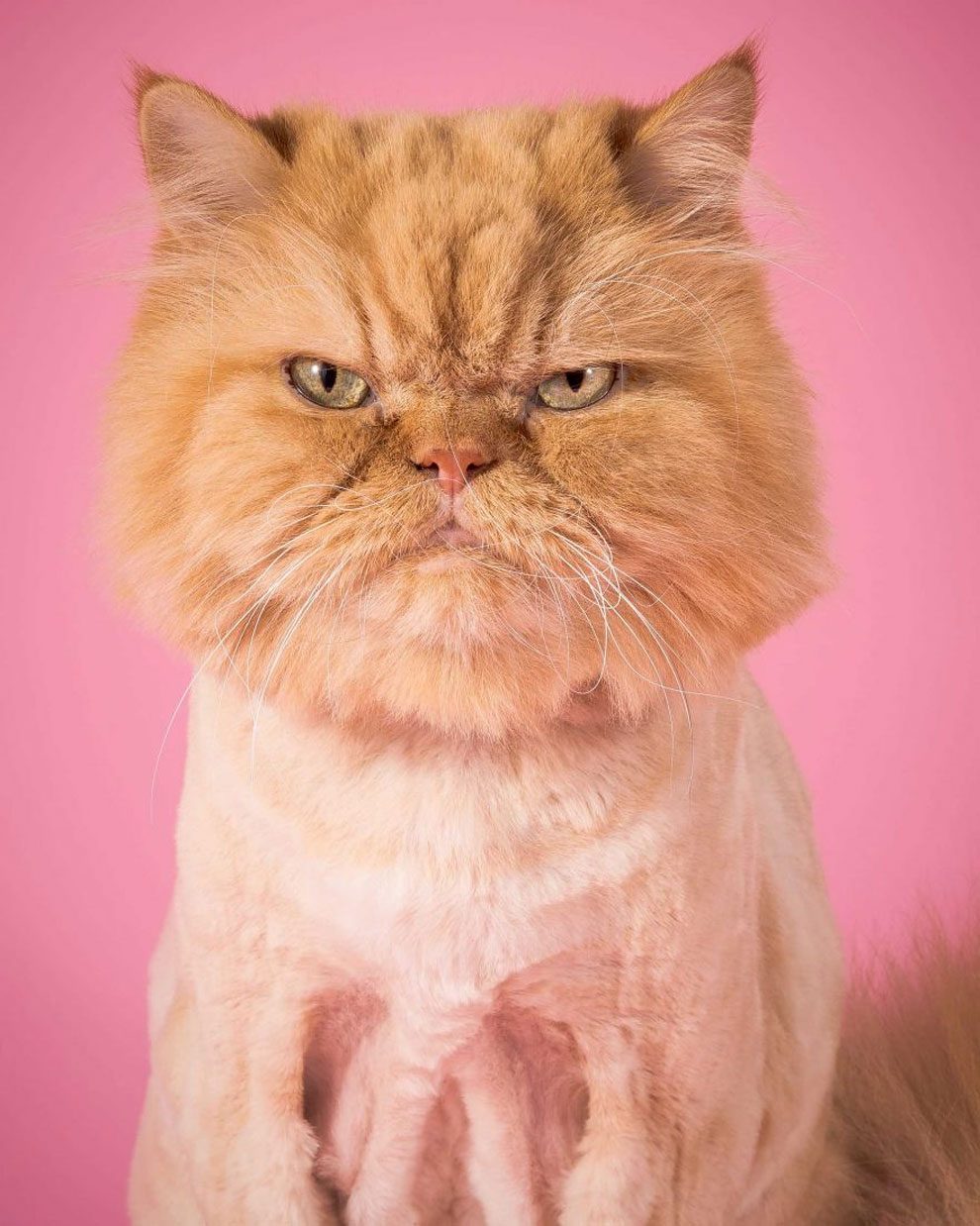 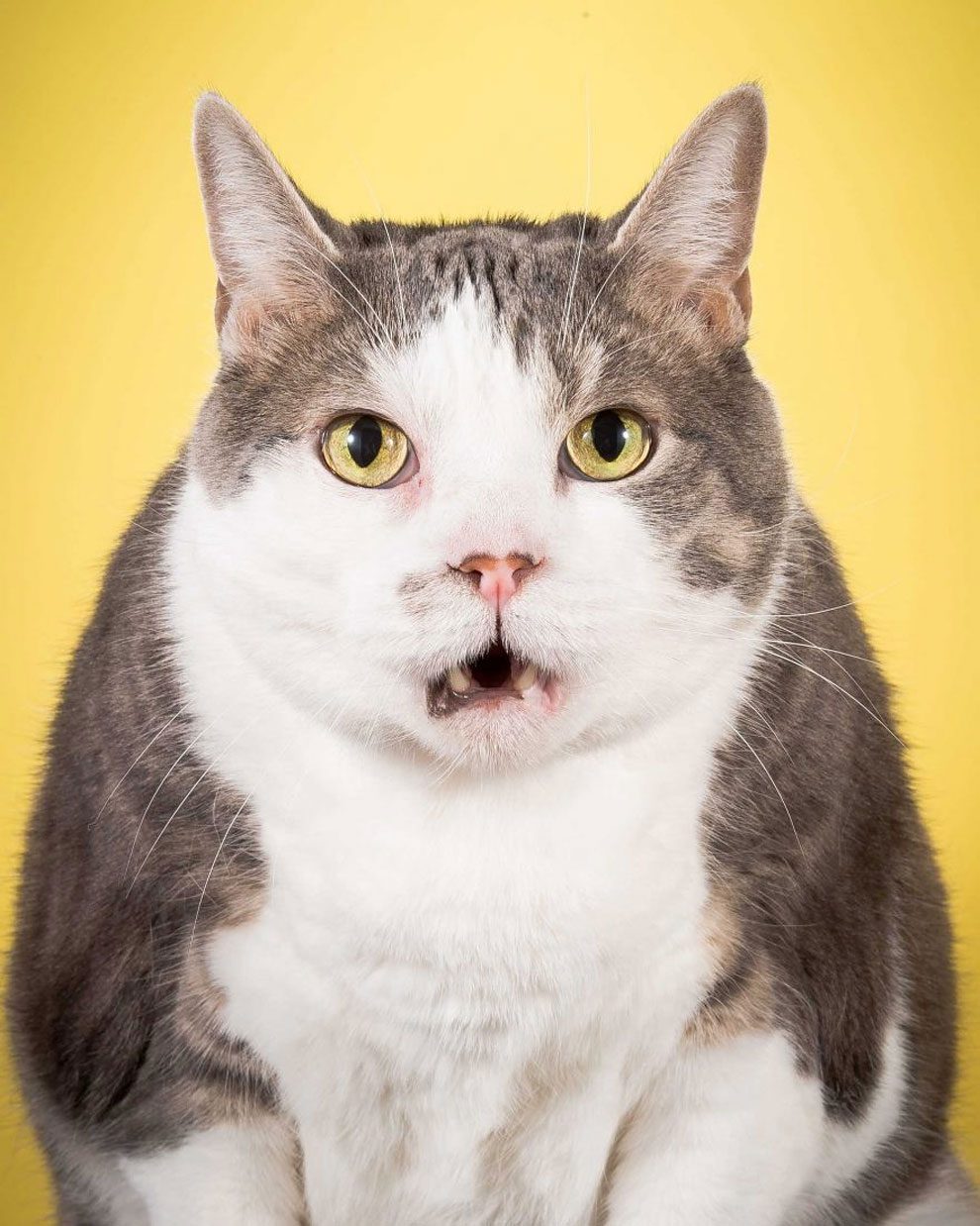 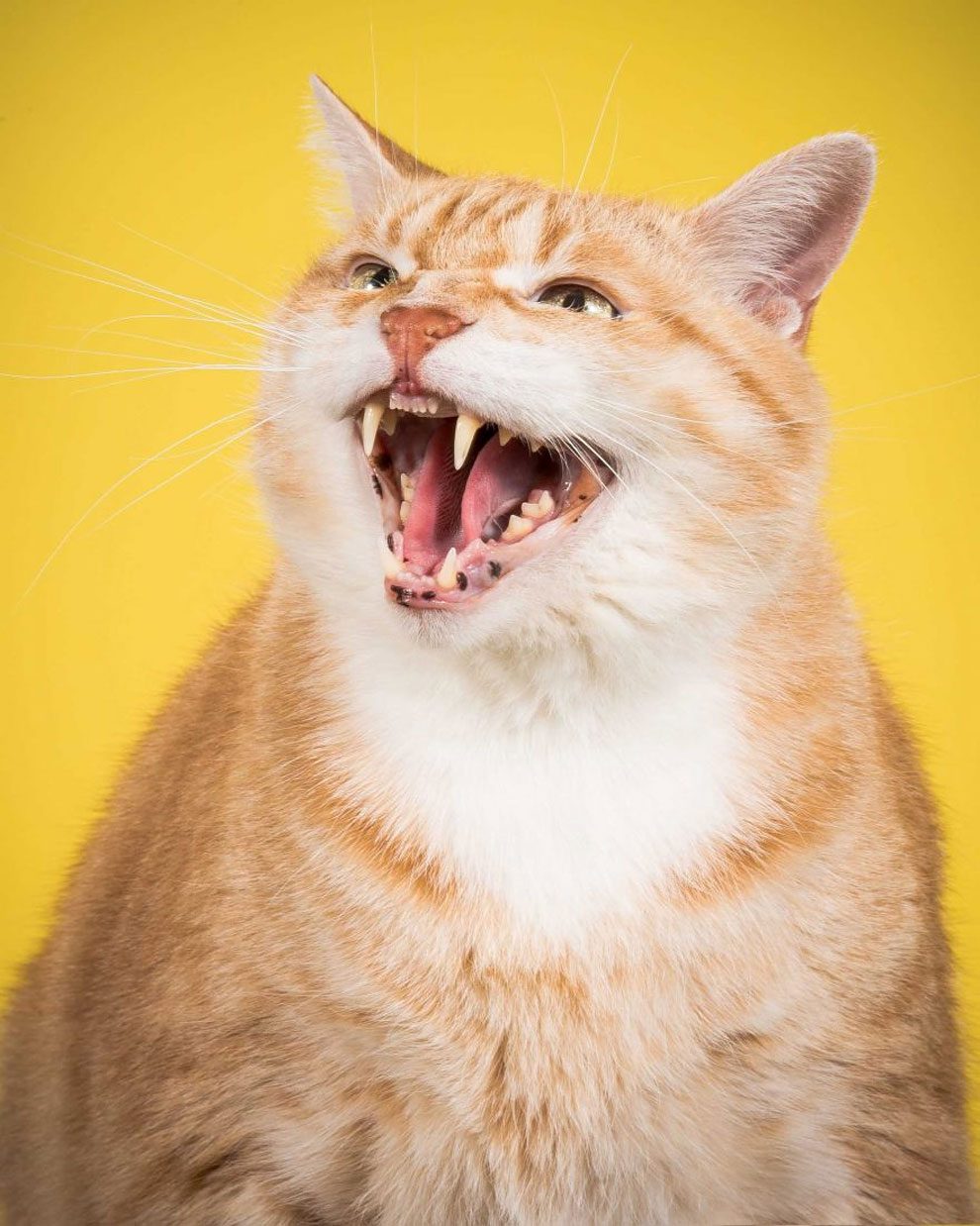 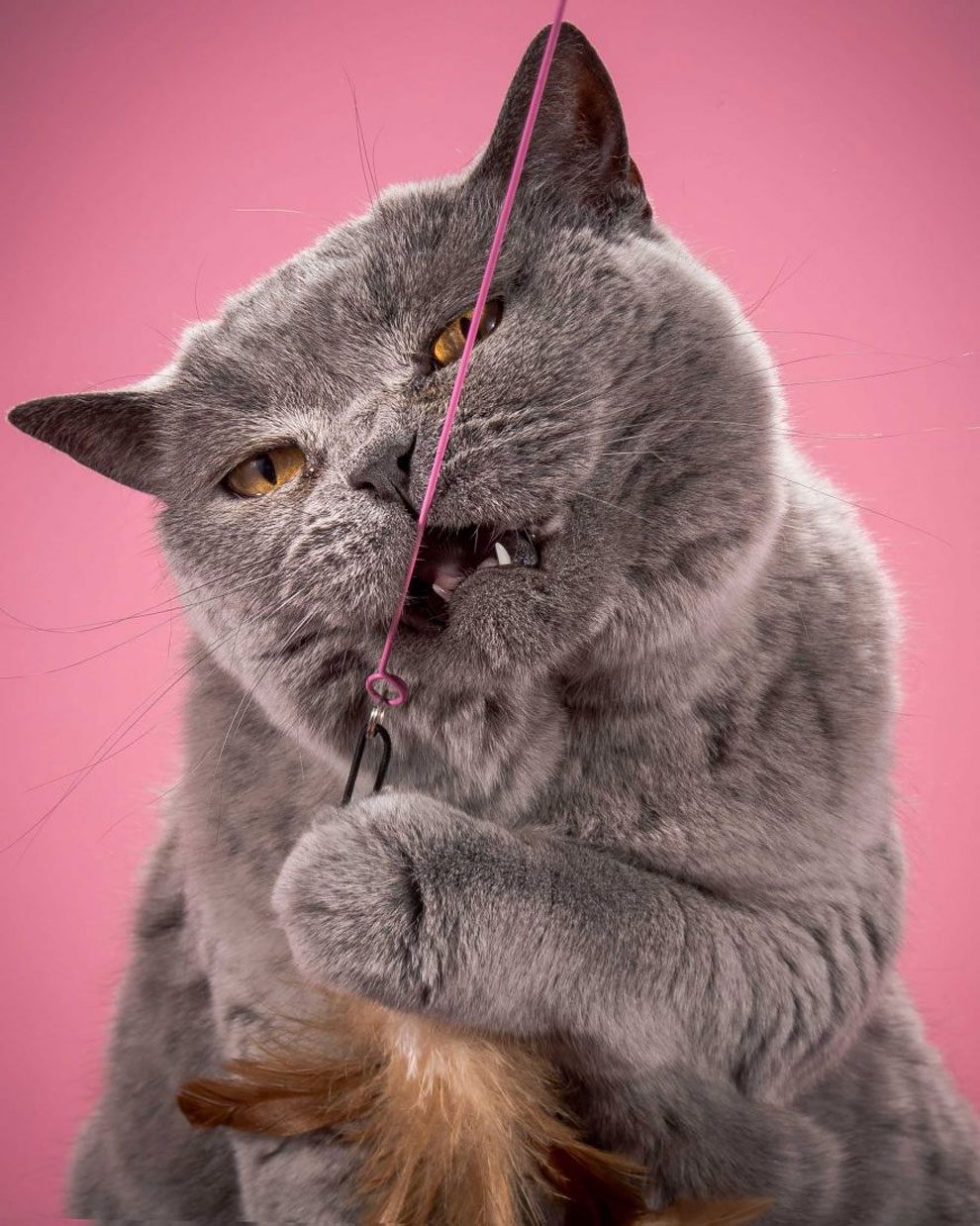 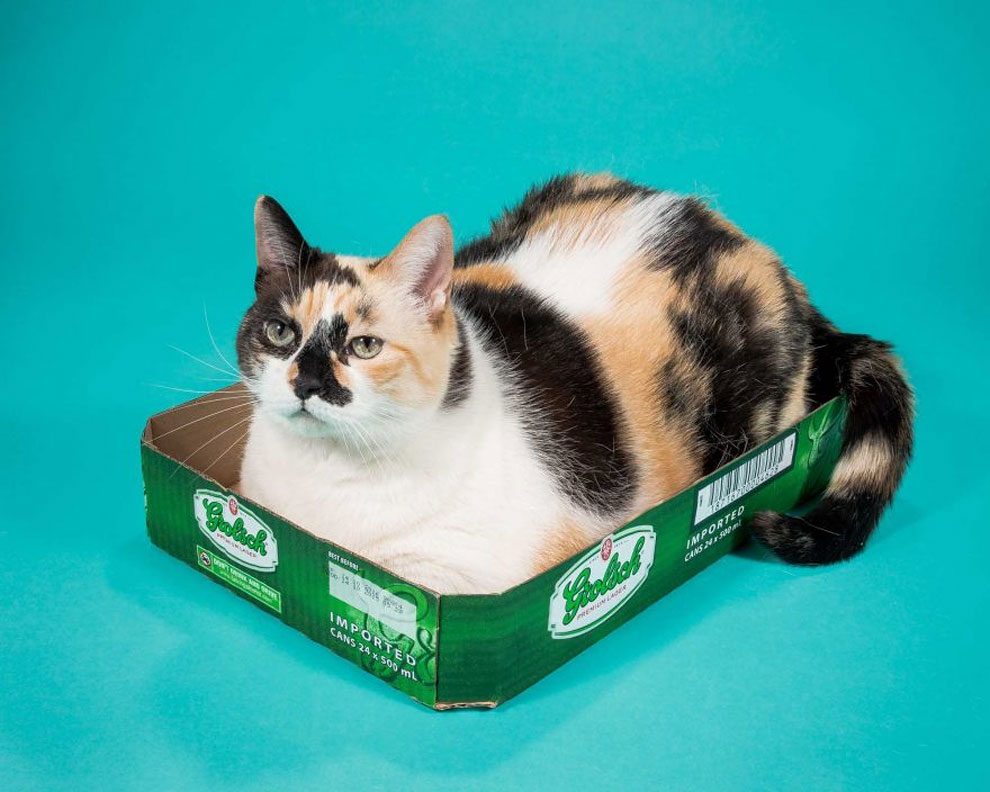 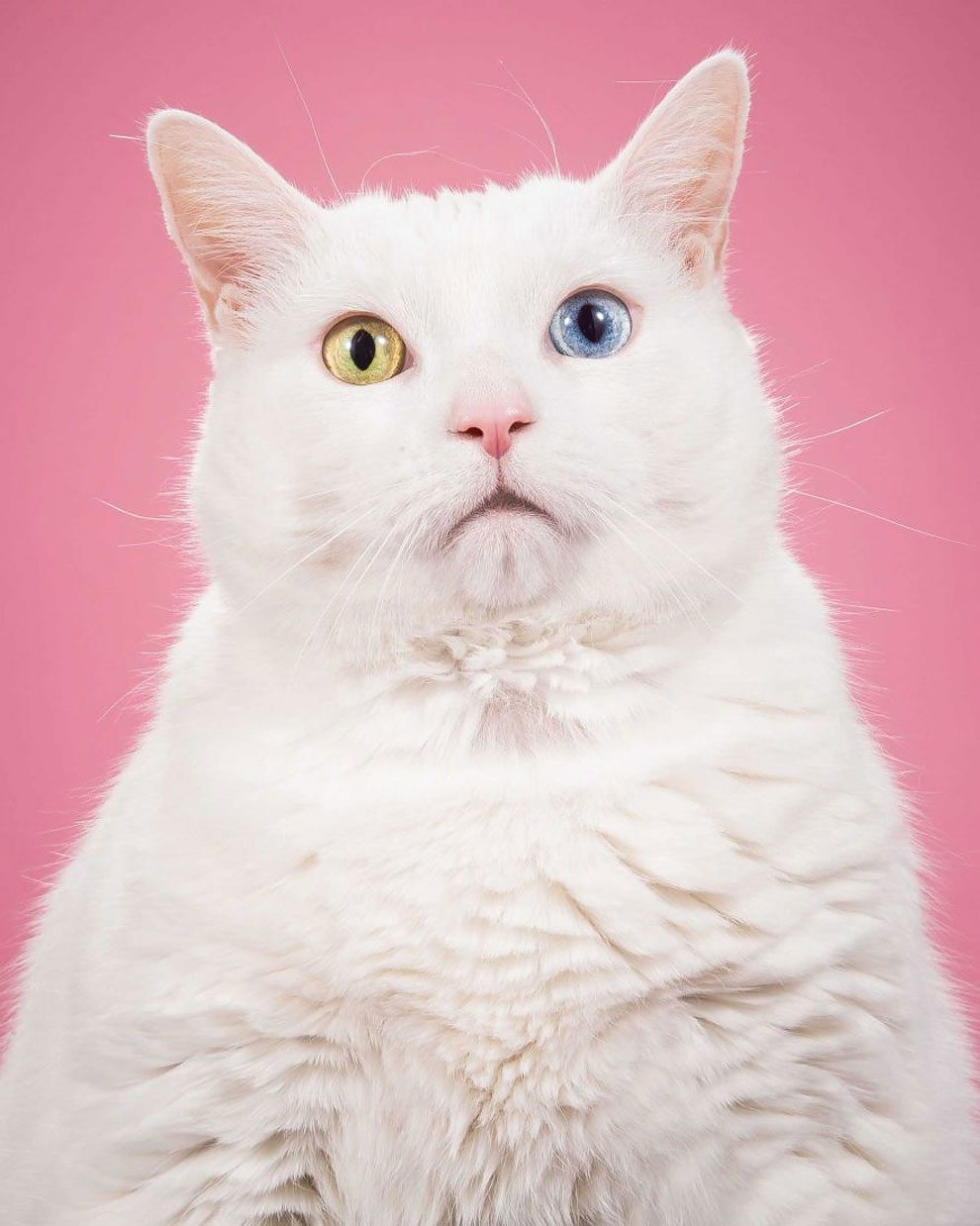 Catasaurus Rex
"If My Small Dog Was As Big As She Thinks She Is"
This Photographer Captured The Life Of A Ping Pong Table For 5 Years
Cat Fishing: Leopard Gets Covered In Mud Catching Its Fish Supper
Photographer Captures Remarkable Images Of Largest Cave In The World
Bizarre Photos Of Rarely Seen Places And Structures Captured With A Drone Offering A New Perspective Of Our Beautiful Planet
Little Wild Boar Thinks He’s A Cow So Moves In With German Cow Herd
Photographer Paul Octavious Captures Stunning Psychedelic Pup Portraits That Are Saving Animal Lives
Some Entries For 2016 National Geographic Travel Photographer Of The Year Contest
Photographer Captures Unique Photos Of Horses From The Underbelly
Photographer Hanabi Taikai Captures The Beauty Of Fireworks In Japan
Frog Perched on the Crocodile
Low Resolution Pets Behind Pixelated Glass Doors
This Artist’s Photos of Mixed-Race Families Prove That Relationships Trump All Borders
India Destroys Stockpile of Illegal Wildlife Parts
This Is A Tiny Hamster Rides Her Own Personal Subway Train
Sunny Photos Of Skateboarding In California During The 1970s
Bewitching Photos Of Late-Night Tokyo That Look Like A Movie
Winners Of The Pink Lady Food Photographer Of The Year 2018 Announced
Beautifully Nostalgic Photos Of The Constant Change In Dubai
When Your Cat Meows, And You Meow Back…
Clydesdale Horse Dresses As AT-AT from ‘Star Wars’ For Halloween
2021 Pooping Dogs Calendar Is Here, and This Year Contains a Puzzle
adorable, captures, peter, photographer, photos, thorne