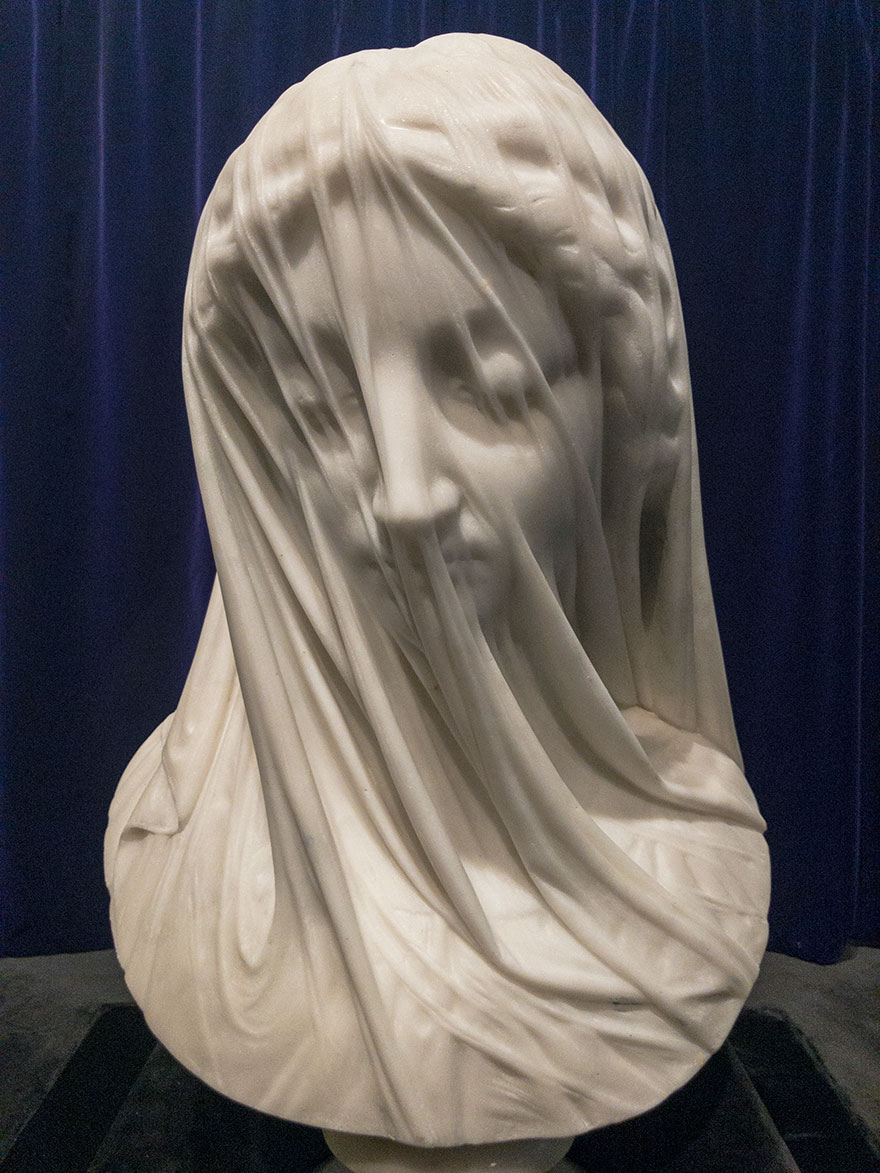 The veil has always been seen as a sign of secrecy, with its light, flowing waves gently hiding what’s underneath. Conveying its intricate shapes through art has been a challenge to many artists throughout history and was seen as a sign of immense skill. And when we say artists, we don’t just mean painters – even sculptors saw it as the ultimate form of skill, turning blocks of cold marble into warm and gentle shapes.

One of those sculptors was Giovanni Straza – a 19th-century Italian sculptor from Milan. Little is known about the artist, except that he studied in the Brera Academy and worked as a sculptor in Rome and Milan. However, while we may not know much about Giovanni himself, one of his greatest works of art has survived to this day and serves as a testament to the sculptor’s incredible skill.

It depicts the bust of Virgin Mary and gives the impression of her being wrapped in a transparent veil. The statue currently resides in the city of St. John’s, Canada and upon receiving it in 1856, Bishop John Thomas Mullock called it ‘perfect gem of art’. However, this was not the first time the veil was used in sculpture.

It was produced in 1753 and, as the named suggests, depicts a dead Christ covered in a veil. To this day the sculpture is considered to be one of the most impressive works of art ever made and another Italian sculptor, Antonio Canova even said he would willingly give up ten years of his own life to produce a similar masterpiece. 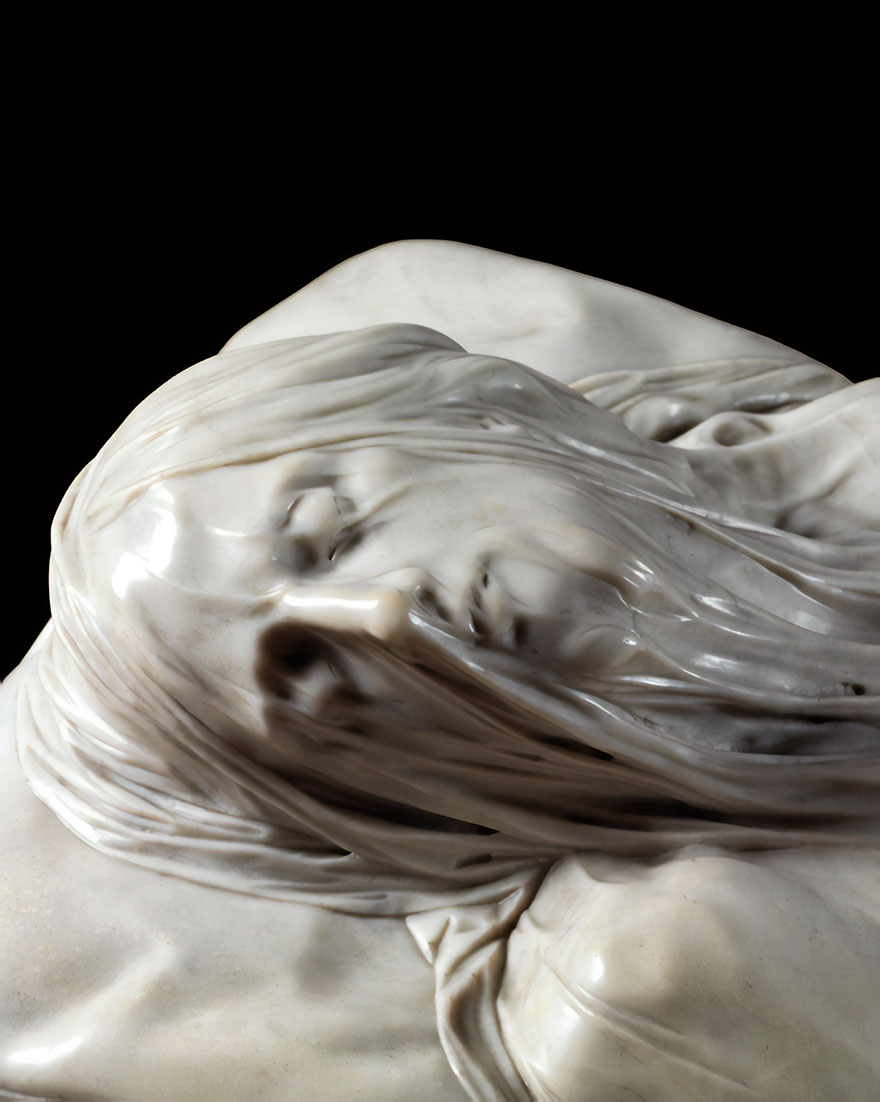 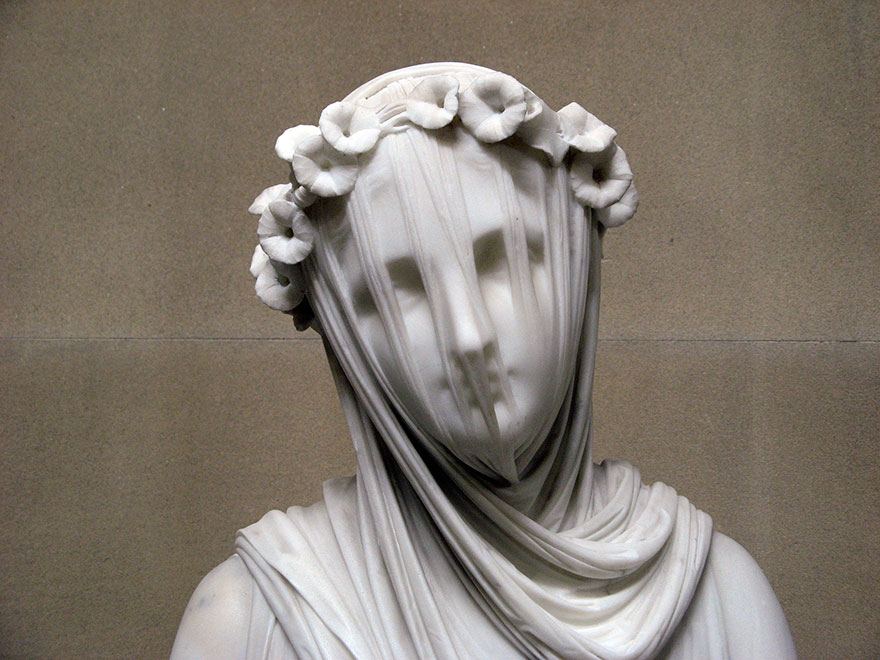 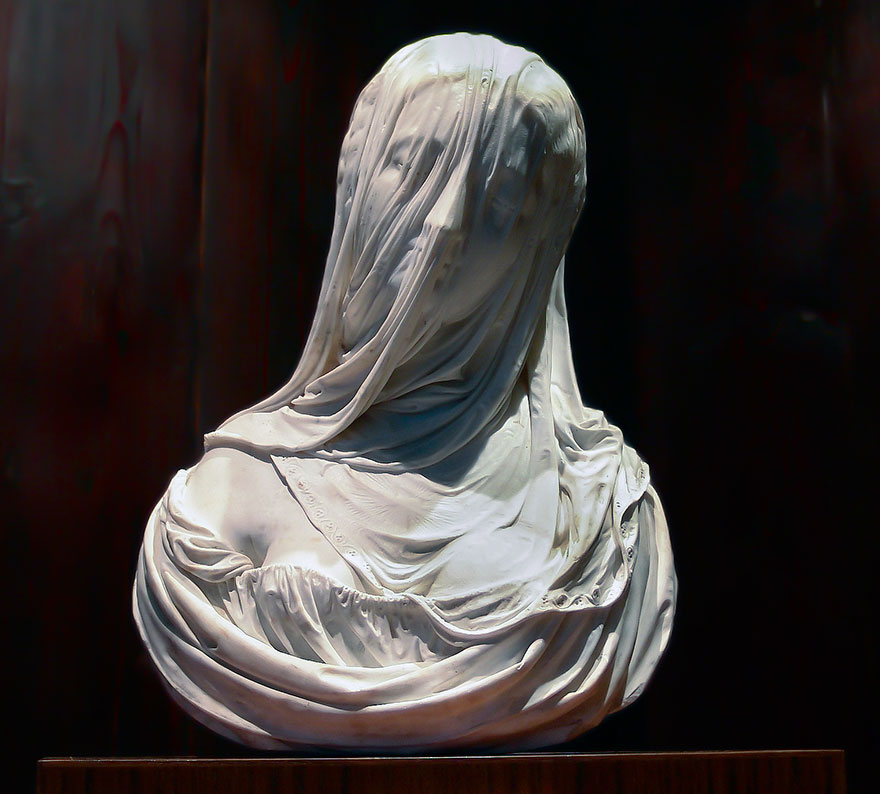 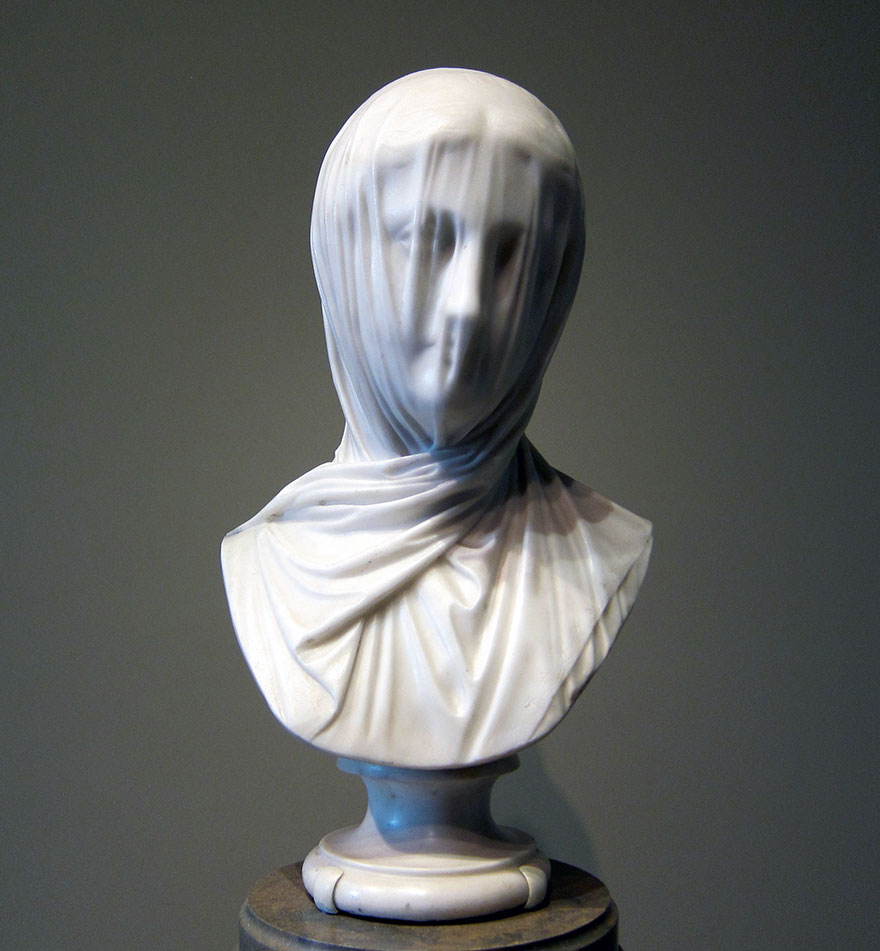 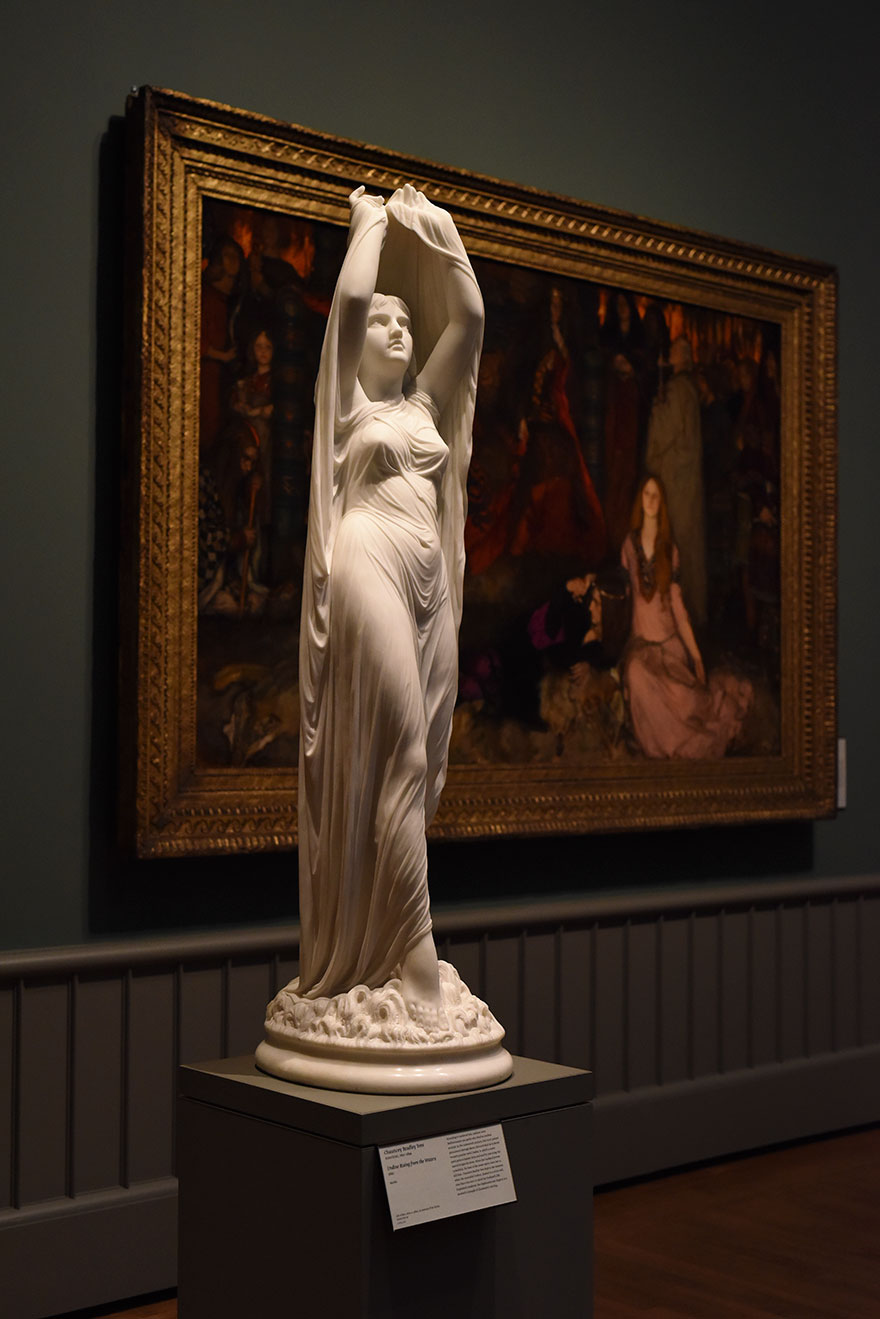