Beautiful Female Fashion Photography in the 1960s by Hans Dukkers 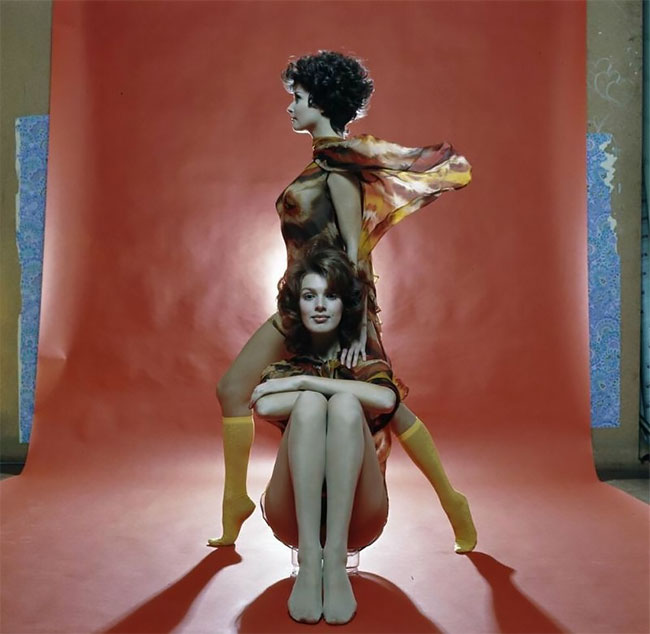 Fashion of the 1960s featured a number of diverse trends. It was a decade that broke many fashion traditions, mirroring social movements during the time. 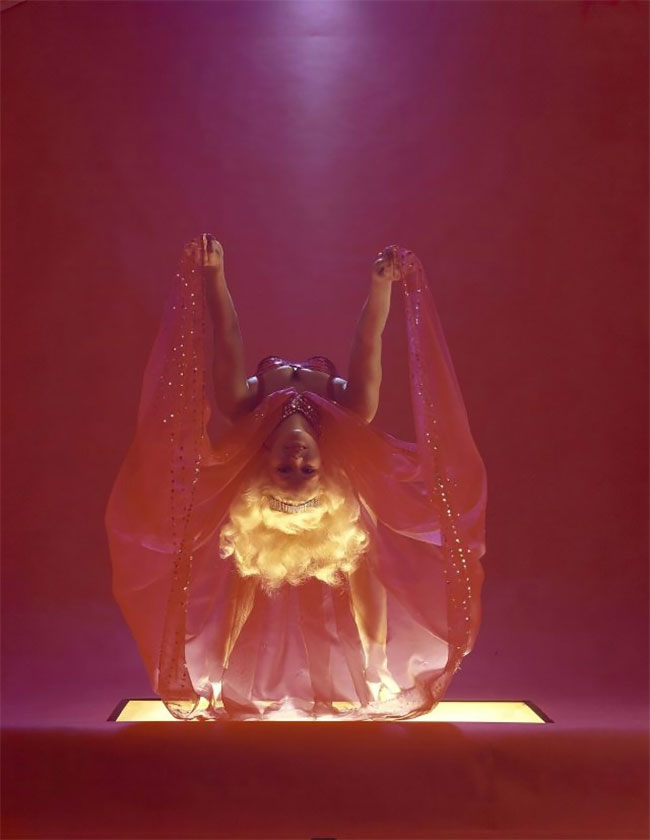 Around the middle of the decade, fashions arising from small pockets of young people in a few urban centers received large amounts of media publicity, and began to heavily influence both the haute couture of elite designers and the mass-market manufacturers. Examples include the mini skirt, culottes, go-go boots, and more experimental fashions, less often seen on the street, such as curved bad-shaped PVC dresses and other PVC clothes. 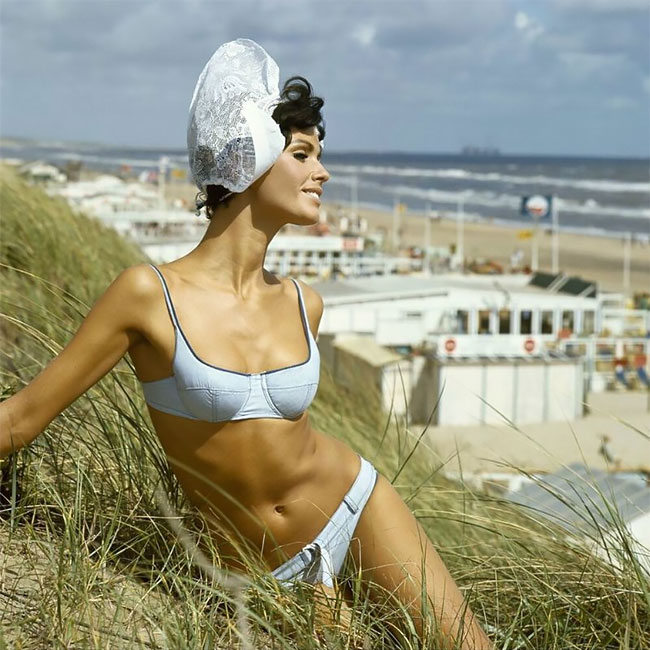 In the late 1960s, the hippie movement also exerted a strong influence on women’s clothing styles, including bell-bottom jeans, tie-dye and batik fabrics, as well as paisley prints. These amazing photos were taken by Dutch photographer Hans Dukkers (1920-1985) that show female fashion in the 1960s. 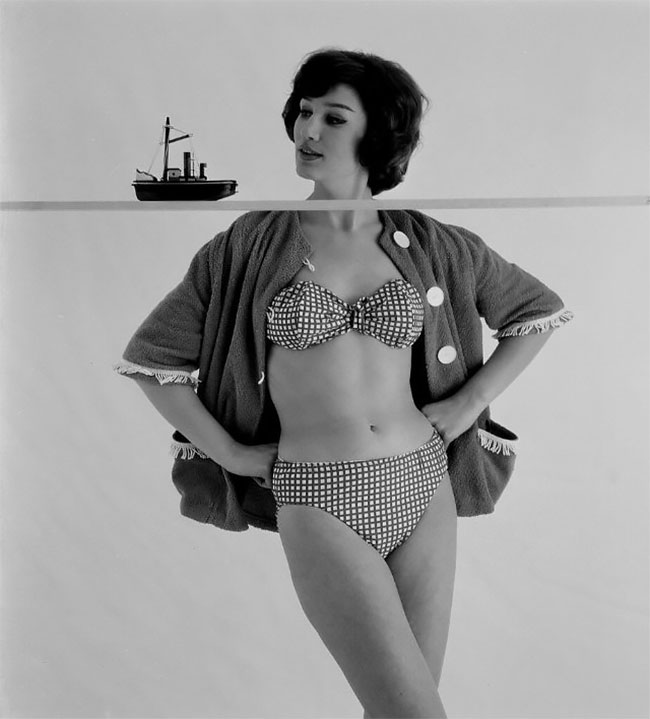 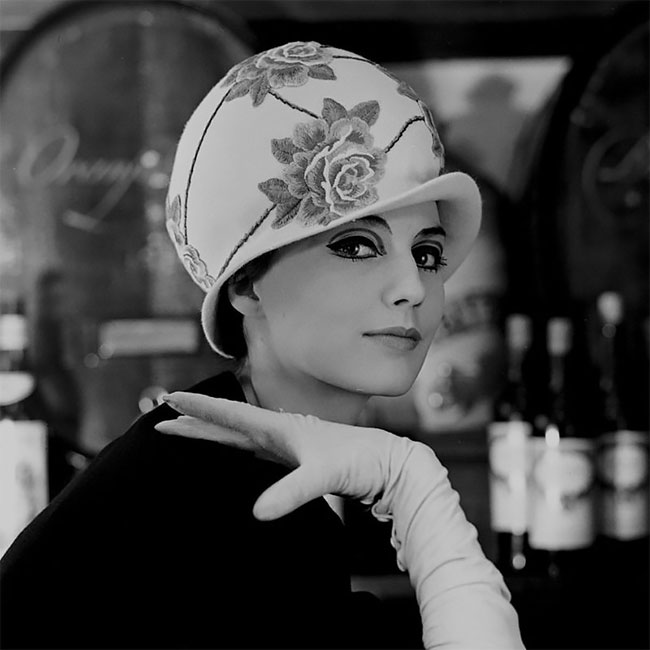 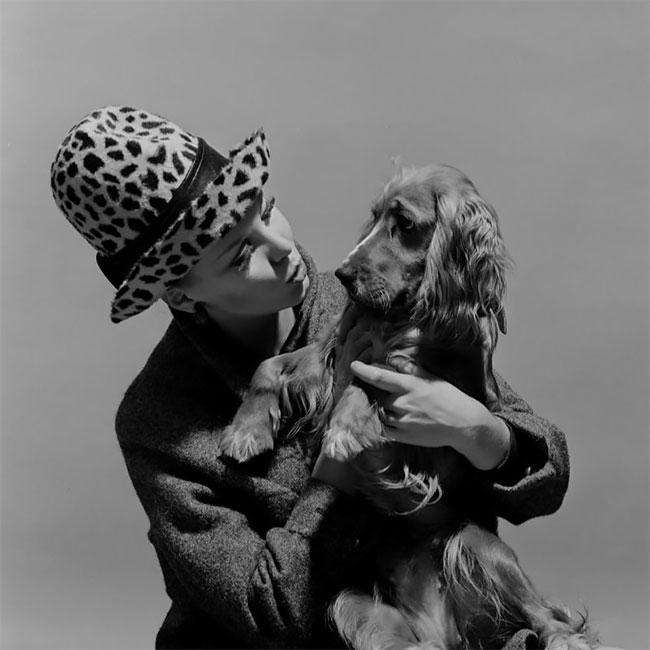 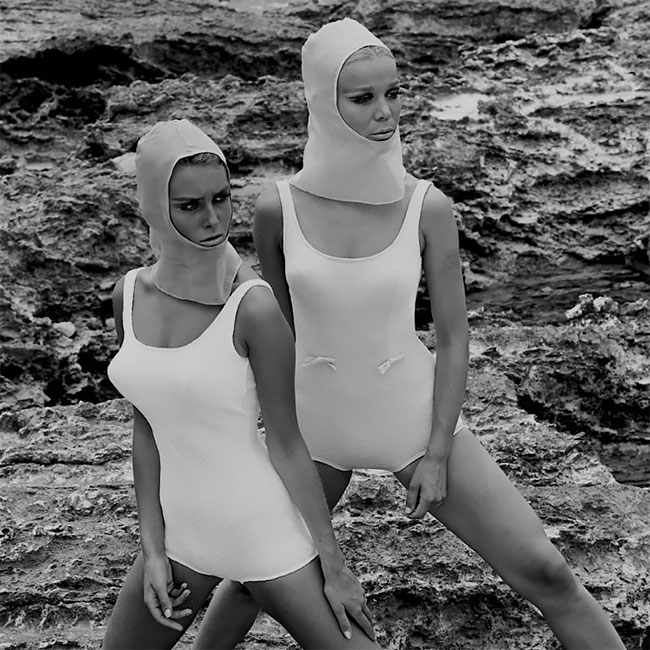 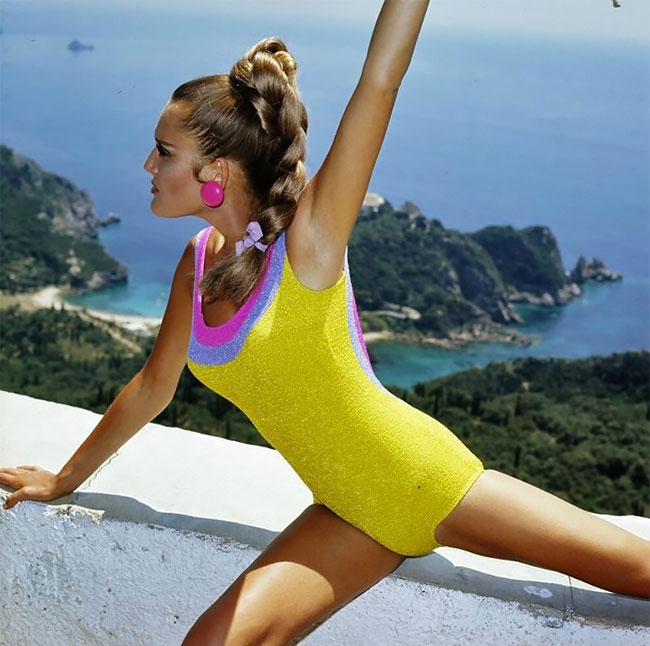 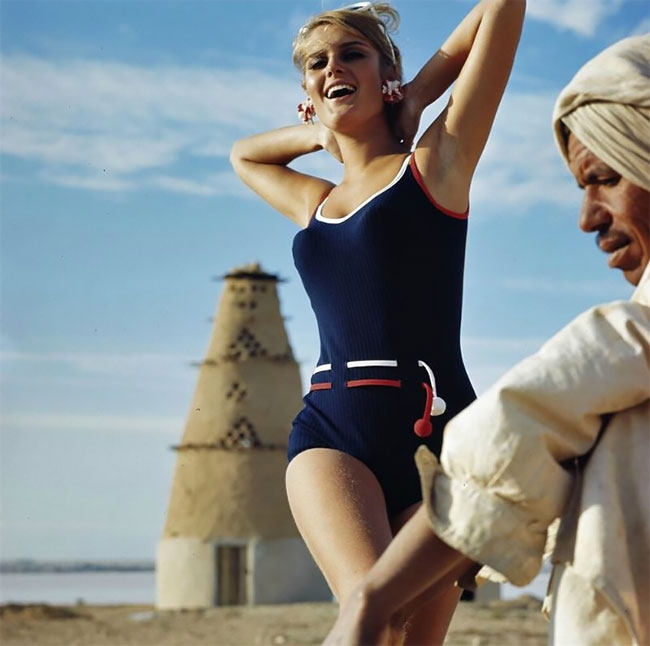 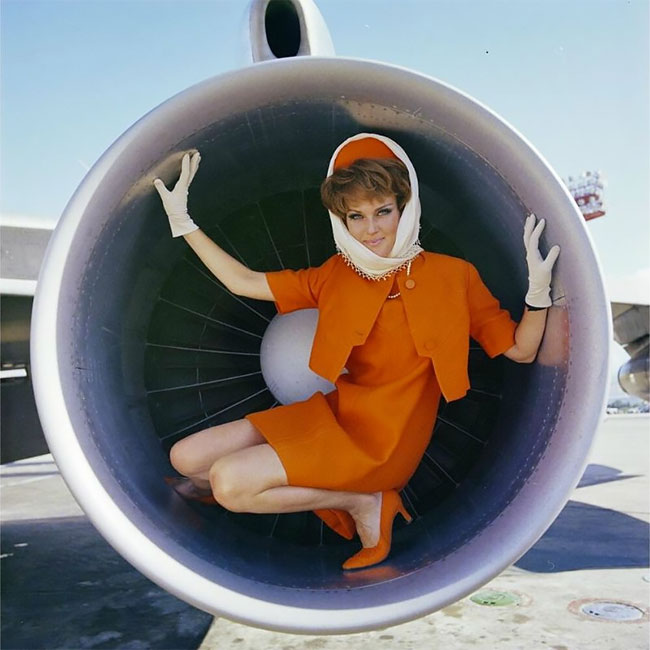 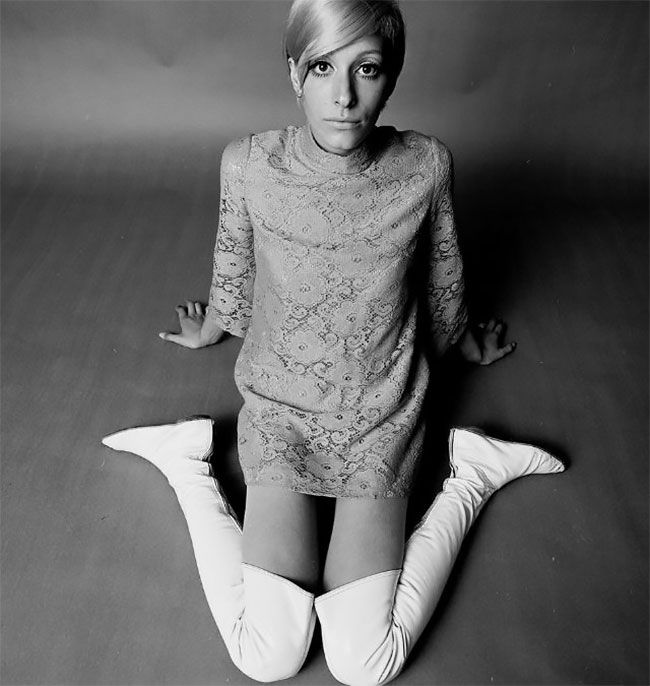 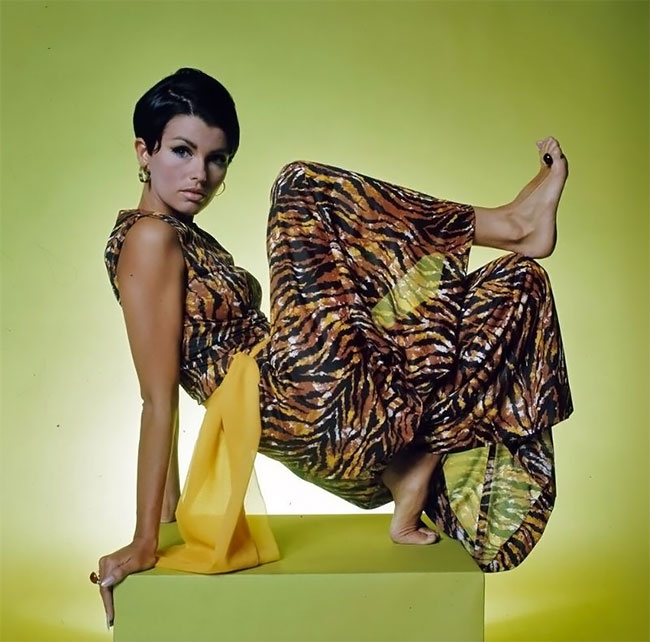 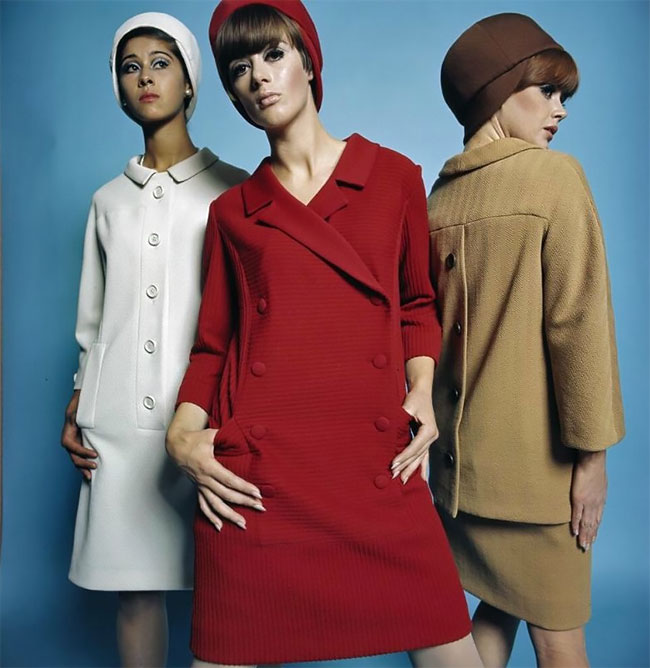 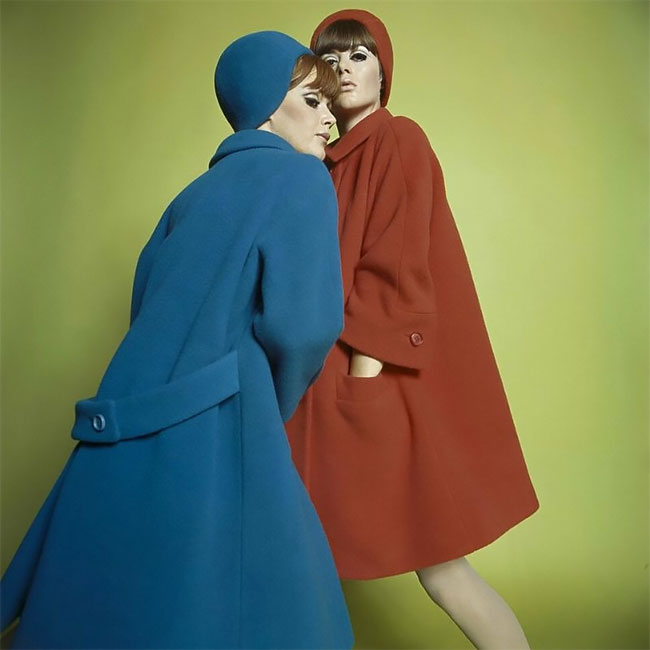 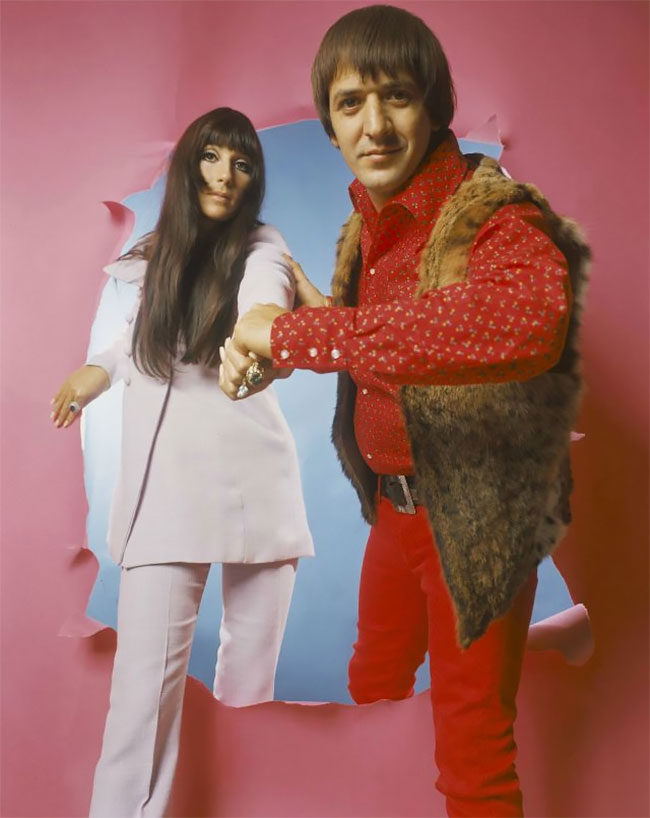 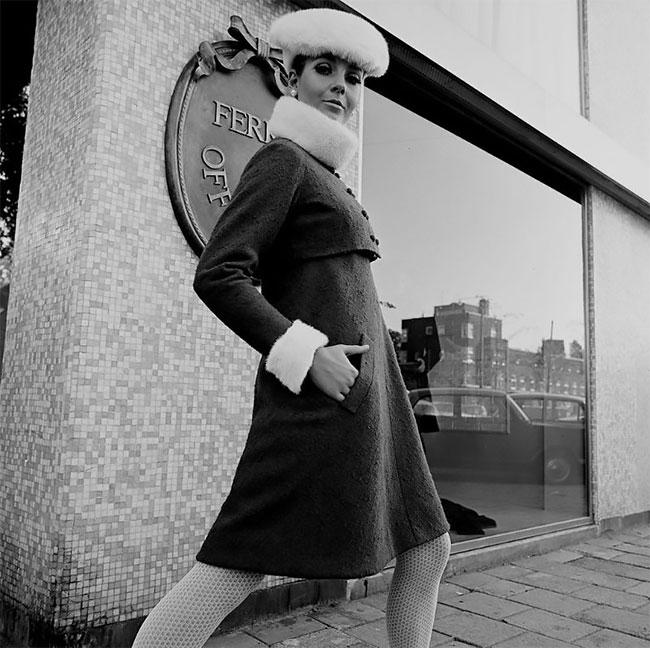 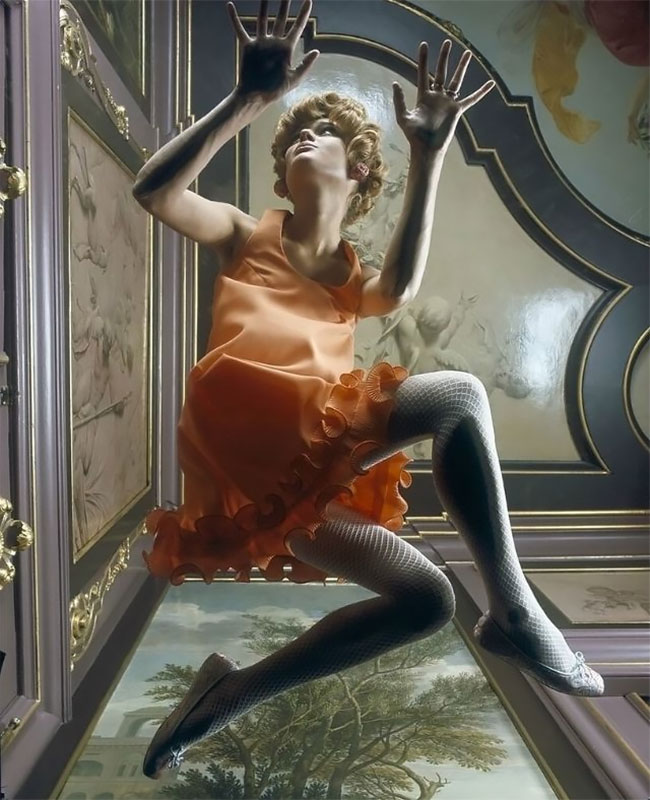 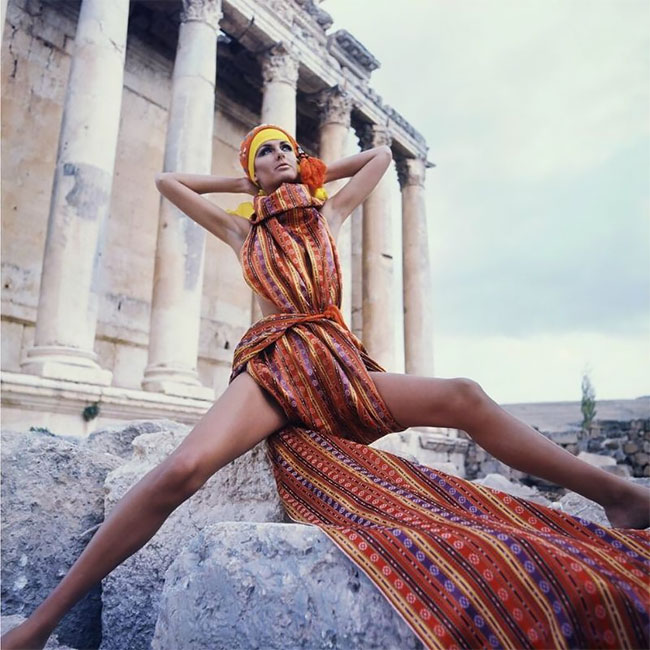 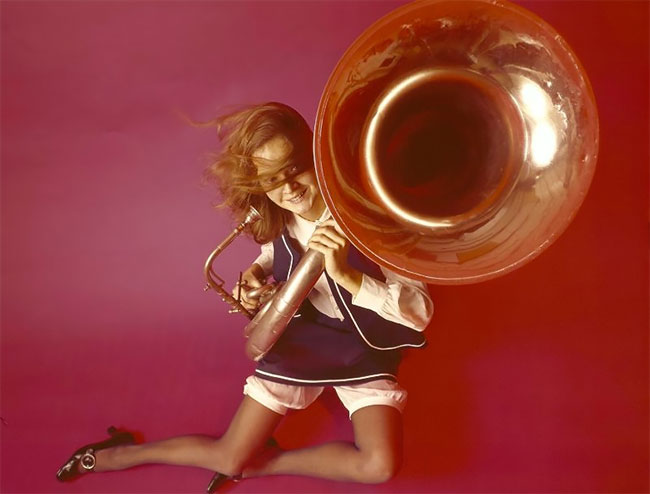 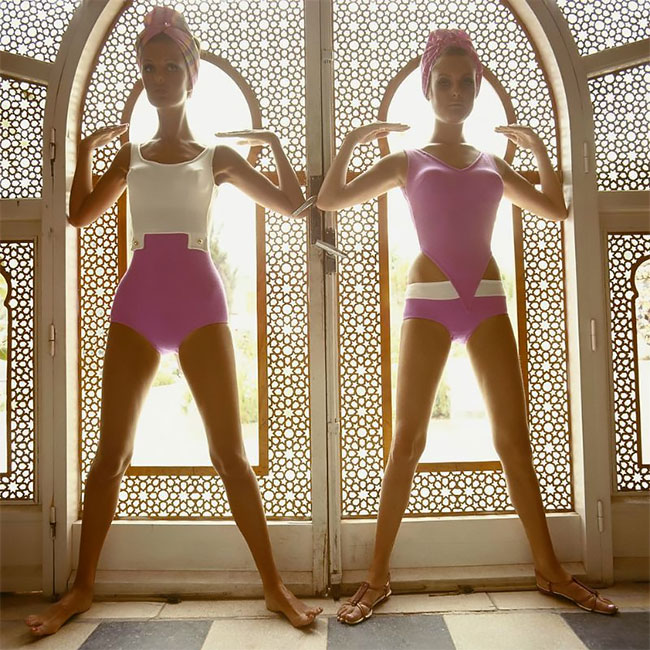 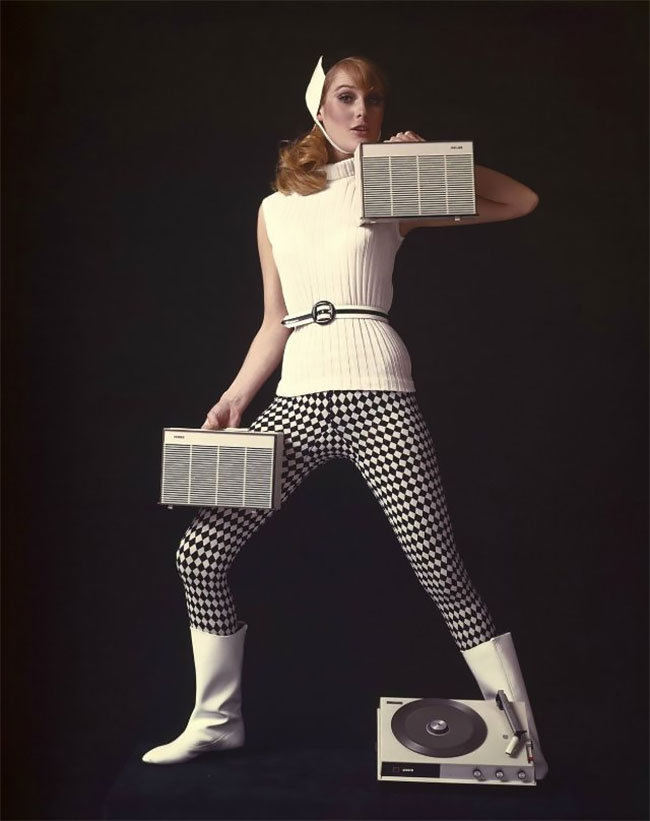 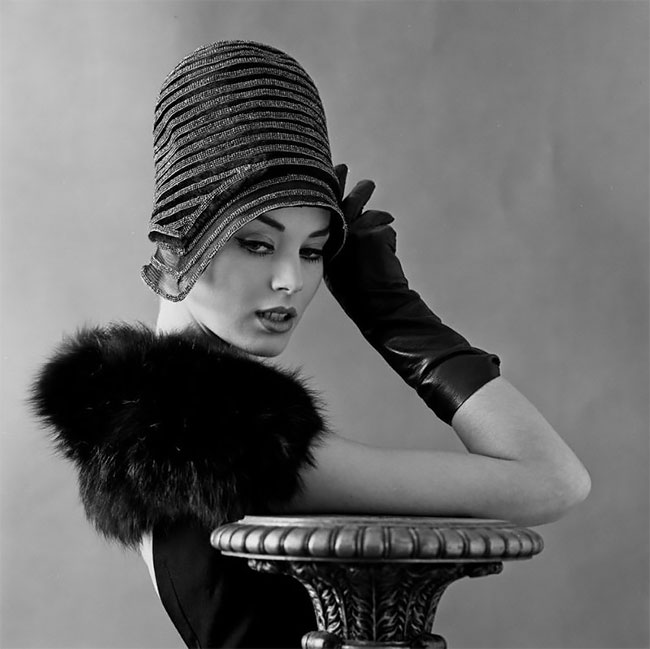 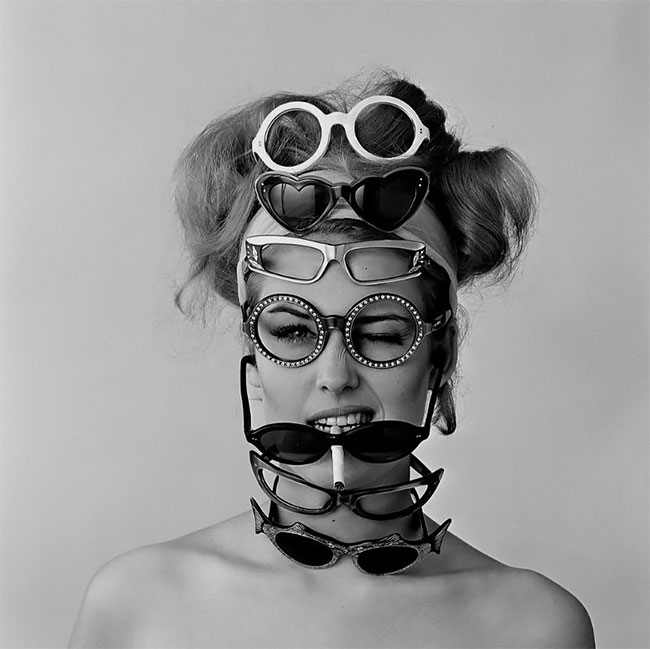 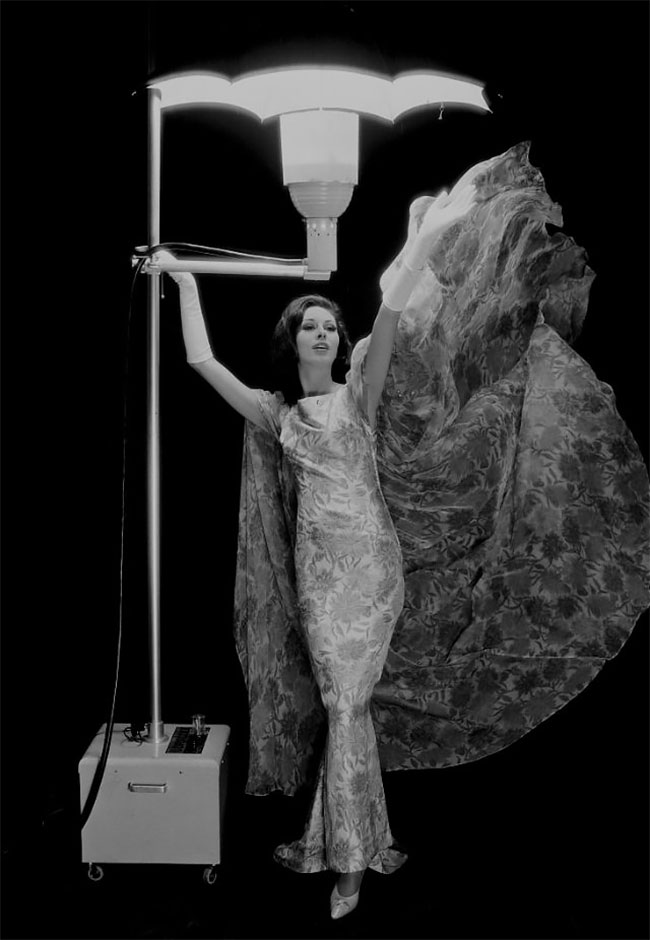 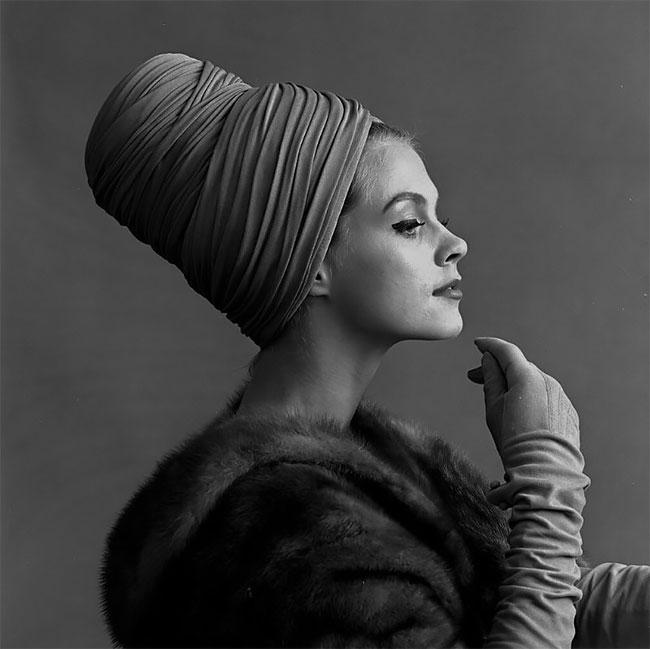 Cool Snaps Show What Badass Girls Looked Like In The 1940s
See The Stunning Shots That Won This Year’s Dronestagram Competition
Before Digital Camera Popularity: Studio Portrait Photos Of Beautiful Women In The 1980s
Ammunition and Equipment of the Russian Police and Special Forces
Stunning Finalists Of The 2021 World Report Award
Proxy: A Collection of Distorted Abstract Portraits by Seb JJ Peters
Panoramic Photos That Went Horribly Wrong
These Breathtaking Photos Of Outer Space Are Probably The Best Photos Captured From The ISS
Women of Vision: National Geographic Photographers on Assignment
Fantastical New Worlds Created From Realistic Landscapes By Catherine Nelson
Photo of Holden Crater on Mars
Beautiful Kirsten Dunst As A Teenager In 1995
Rare Photos Capture Native Americans In Early 1900s
Creative & Beautiful Photos Of The Dogs At Home During The Lockdown By Ria Putzker
"Dark City Lights": New York Through The Lens Of Ray H. Mercado
The Crazy Hair of Mexican Cholombiano Subculture in Photographs by Stefan Ruiz
Stunning Plus Size Models at New York Fashion Week
36 Years of China's “One Child” Policy
Wonderful Sunny Pics Document A Spring Break In United States In The 1980s
Fascinating Vintage Photographs Documented A "Spirit Of Christmas" In The 1895–1930s
"Impressions Of The Roaring Twenties": 40 Found Snaps That Show Lifestyle Of Young People In The 1920s
This is the End... Bitch!
Someone Is Showing That All Instagram Photos Are Starting To Look The Same And It’s Pretty Freaky
Photographer David Stewart Turns His Lens On The Faceless World Of Paid Content And The Dehumanisation Of Corporate Globalization
Faces Of The Wild
Gisele Bundchen for Vogue Brazil, July 2012
September 18: This Day in Photos from the Past
"The Agony & The Ecstasy": Wild Photos Of Young Lovers Getting Off With One Another In The 1990s
Two Brothers Photographed Every Stage Of The NYC Subway Construction, From 1900-1939
Photographer Captures Intimate And Unguarded Portraits Of Porn Stars
1960s, fashion, female, Hans Dukkers, retro, style, vintage