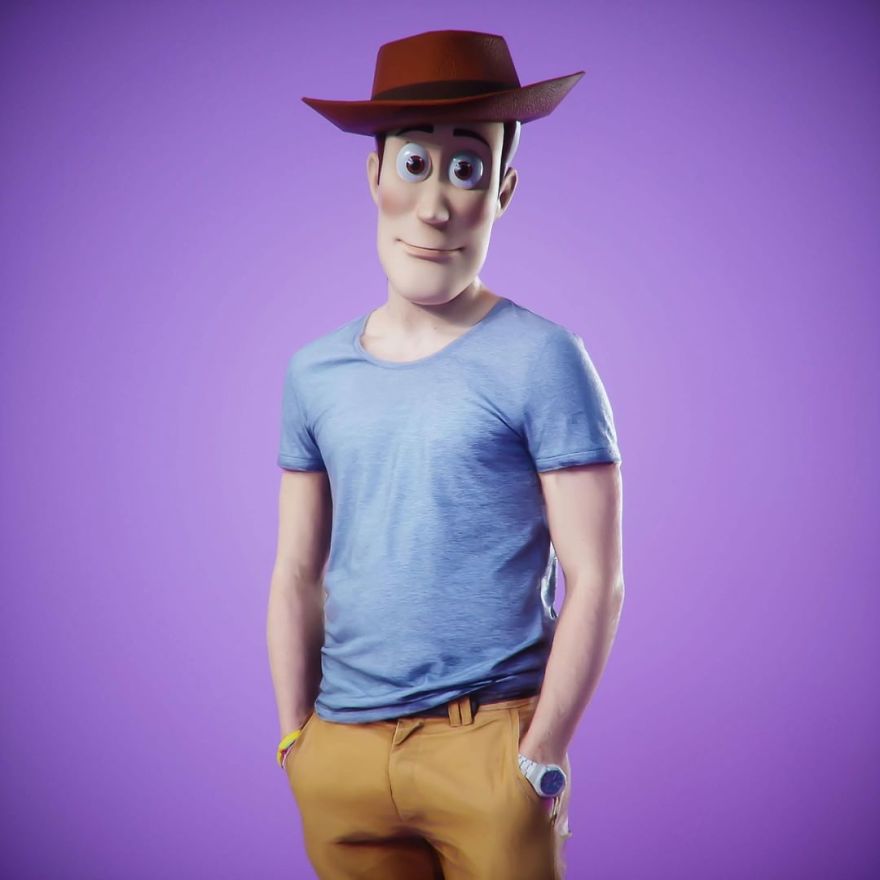 Have you ever wondered how famous characters from our favorite childhood cartoons would look in real life? One artist decided to give them a human body! Egyptian artist Mohamed Halawany created a series called “Real Toons” that depicts famous characters as real humans dressed up in fashionable attire. 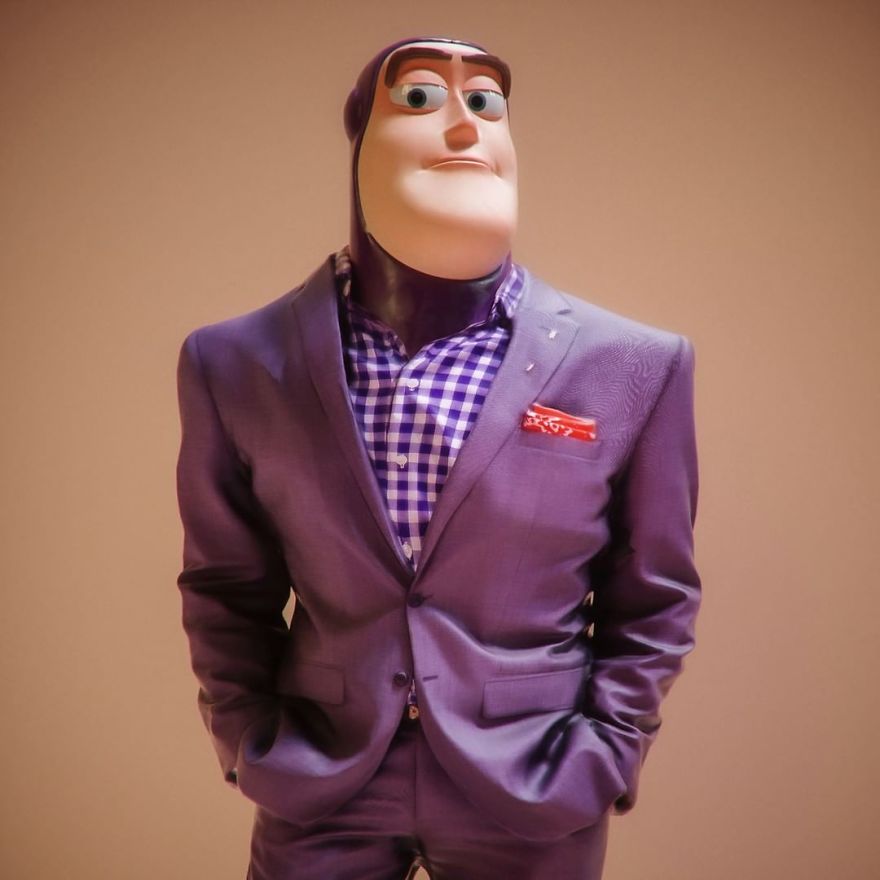 The artist, who is also known as Halawany.m to his 19.4k Instagram followers, mixed up the heads of these characters with real bodies, giving them a human-like look. These characters look halfway between animation and reality, and the result is bizarre, but surprisingly interesting! 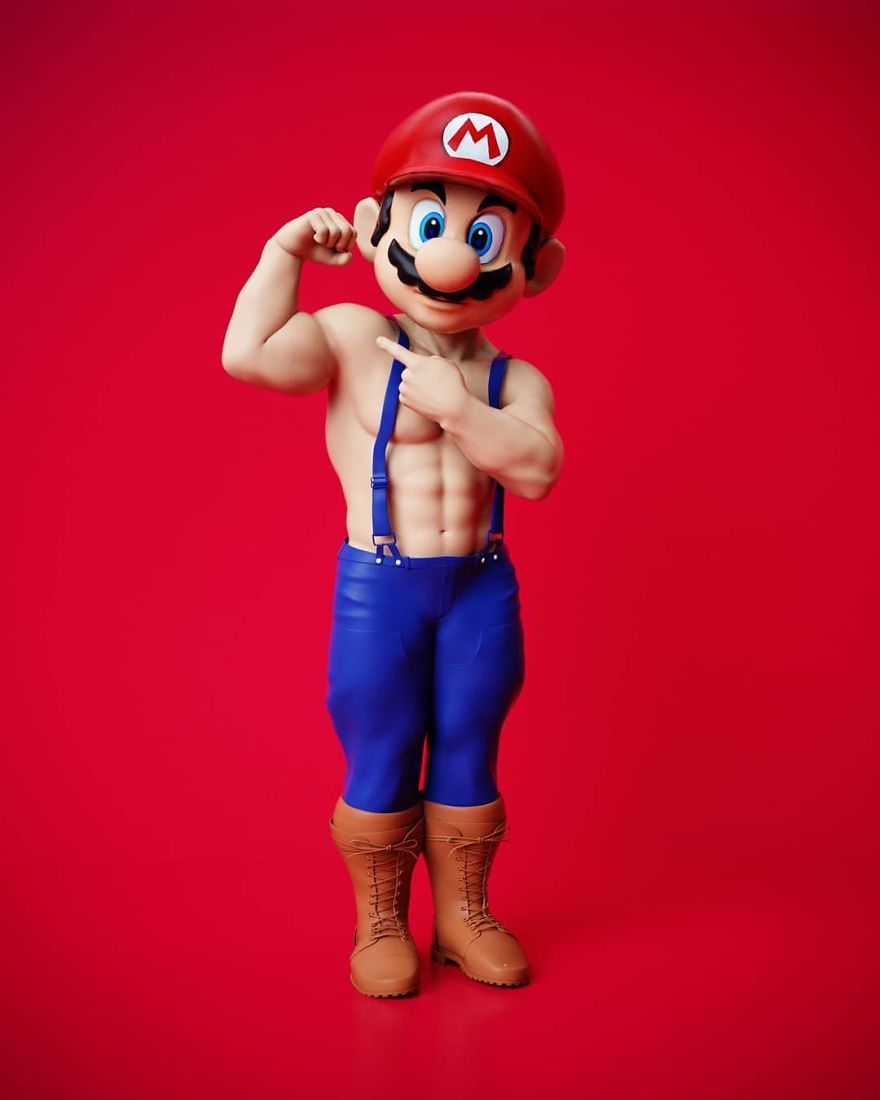 Halawany started creating art in 2013 by mixing 2D and 3D realities into amazing works of art. However, only recently, he came up with the idea of his “Real Toons” series by visualizing Homer Simpson, Sonic the Hedgehog, and Super Mario as heavy lifters. The series was a real success so he created human-like versions of such characters like Buzz Lightyear, Donald Duck, Rick Sanchez, and many more! 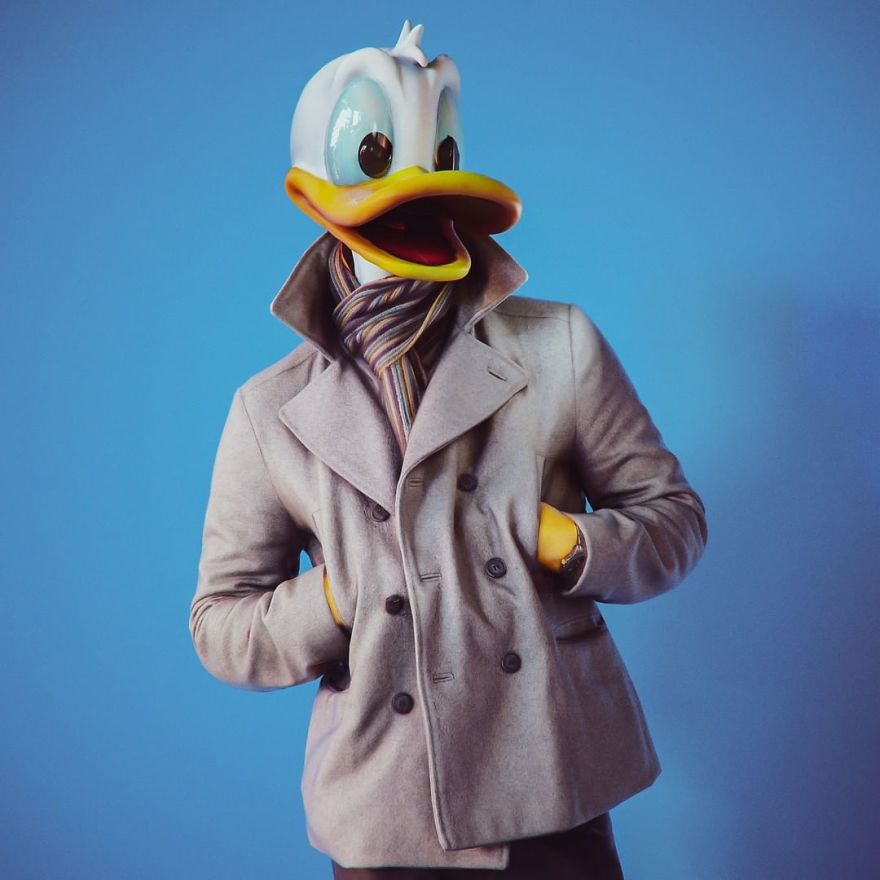 In this series, these classic characters that we grew up watching in movie theaters and on TV change their usual appearances in a completely different way. For instance, Buzz Lightyear from Toy Story becomes a sophisticated gentleman with an expensive suit, Super Mario grows some muscle and decides to go shirtless, Donald Duck becomes a fashionista that you could put on the cover of a fashion magazine, and Homer Simpson ditches doughnuts and beer to lift some weights. 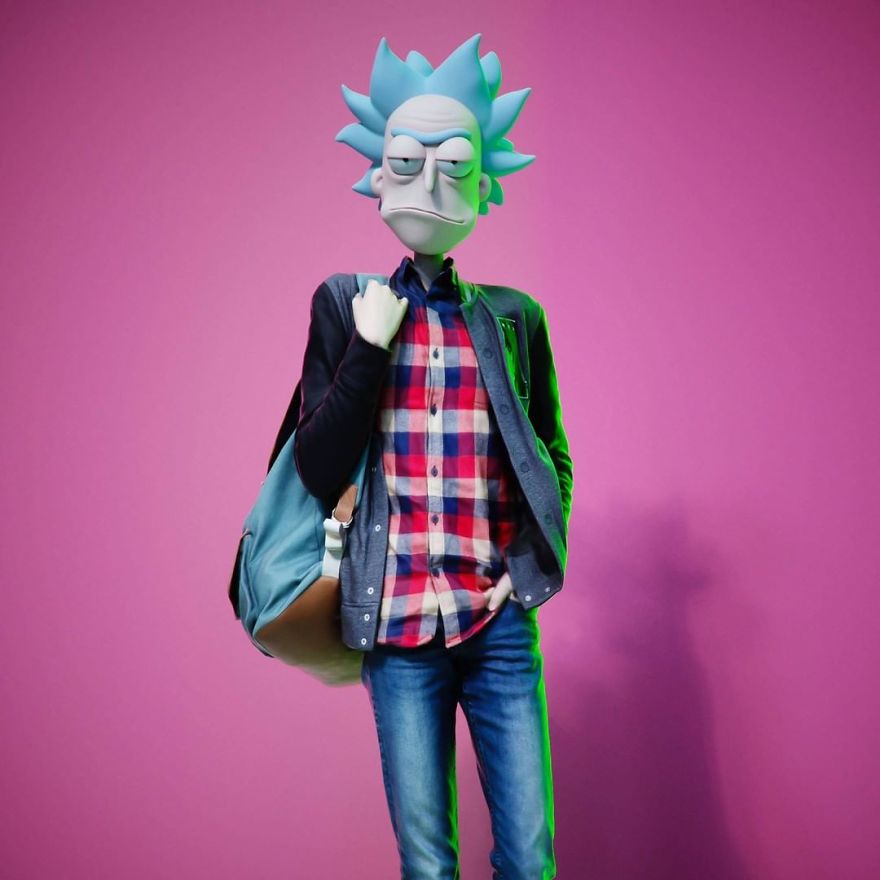 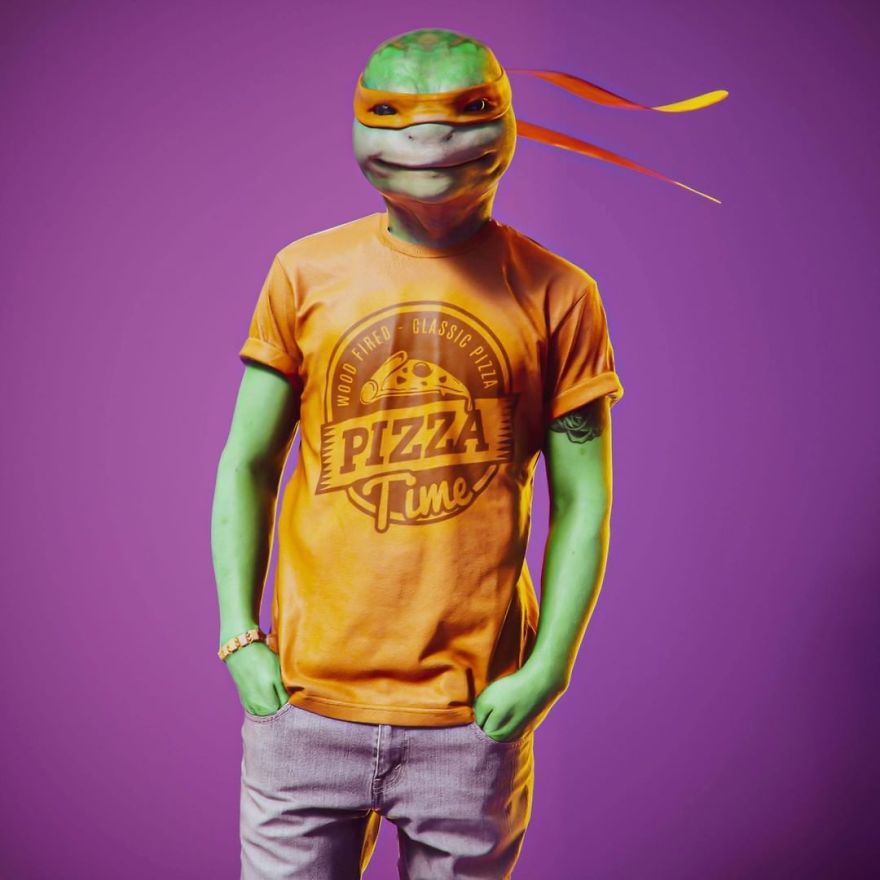 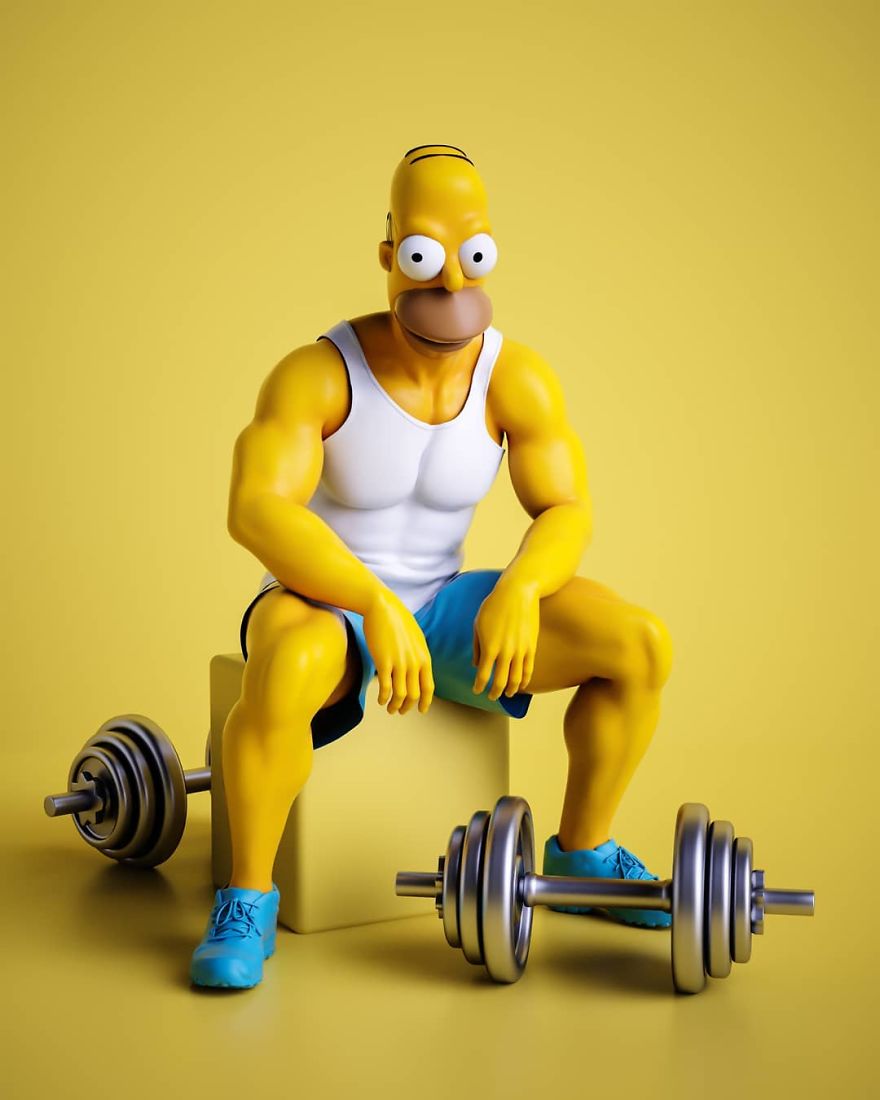 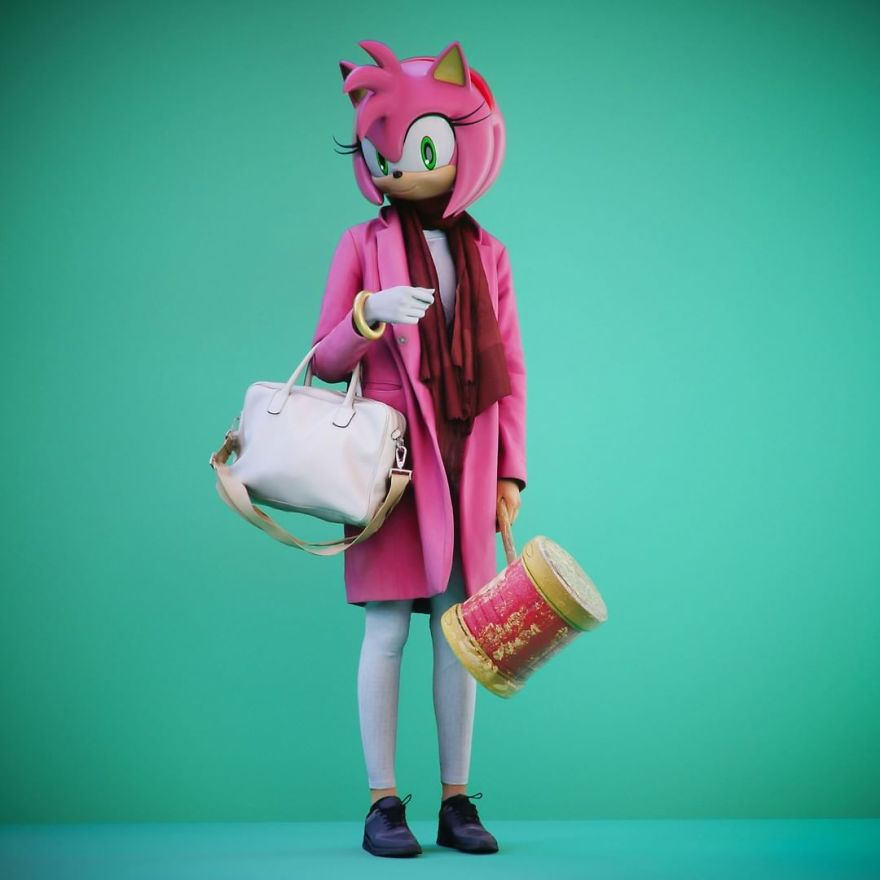 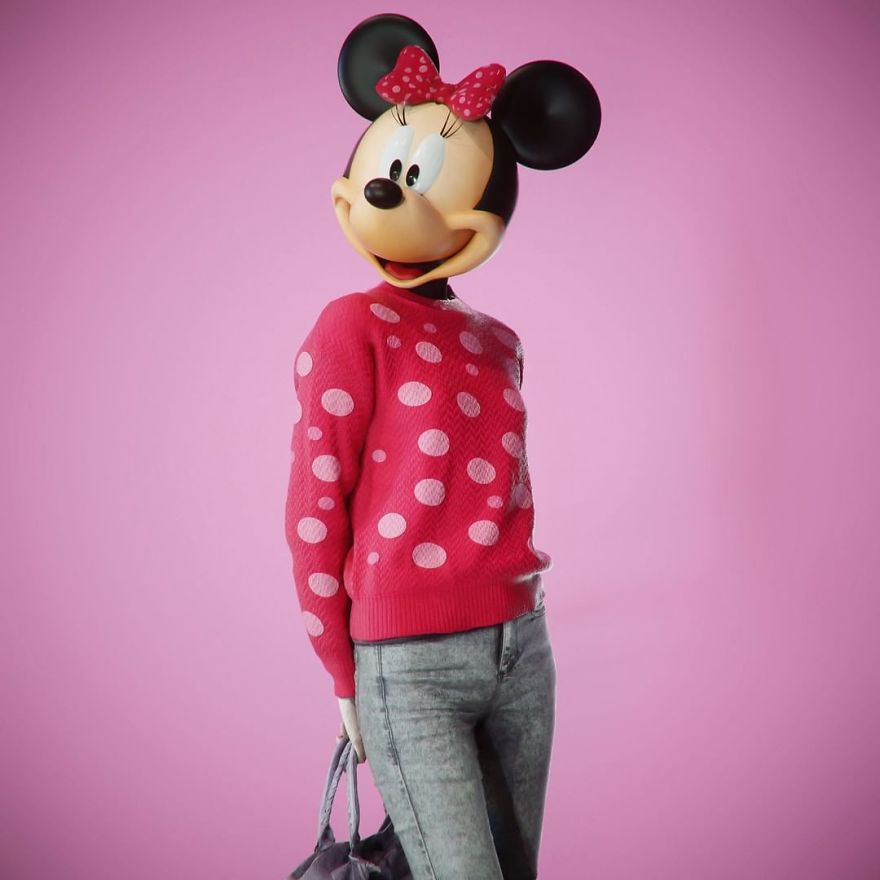 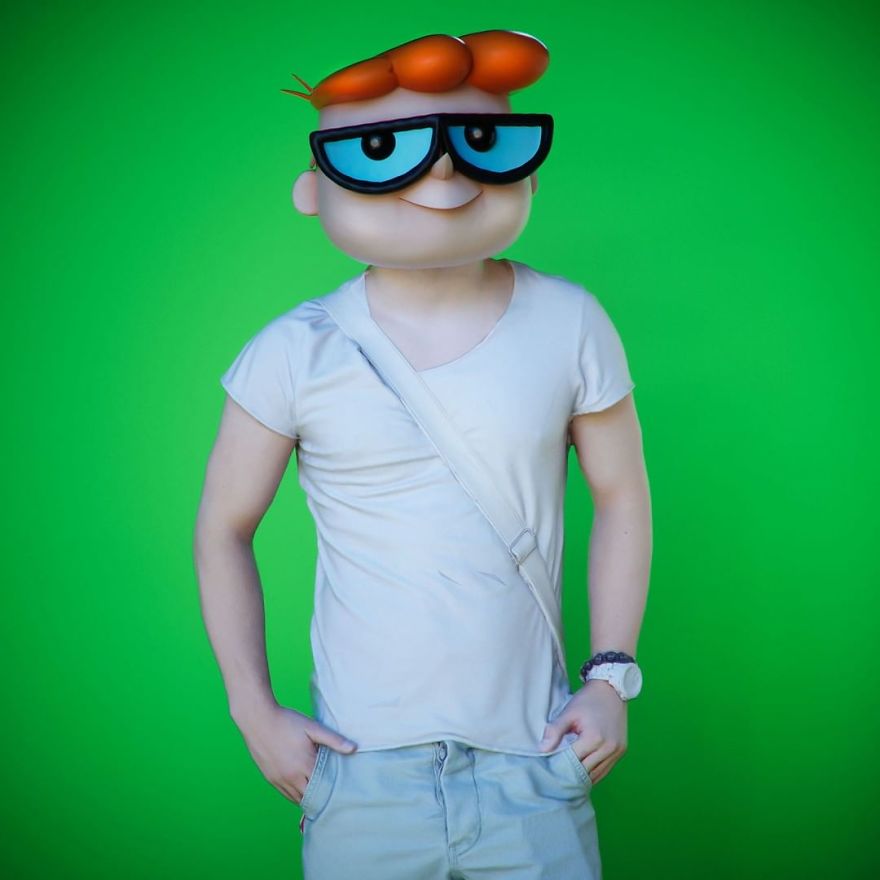 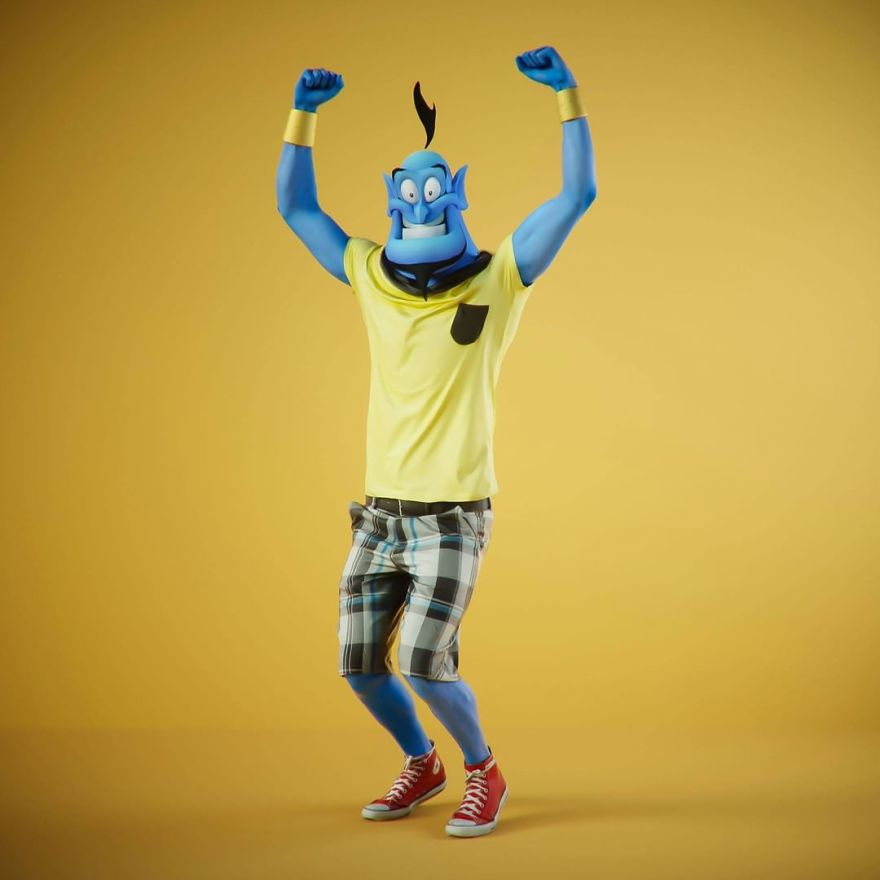 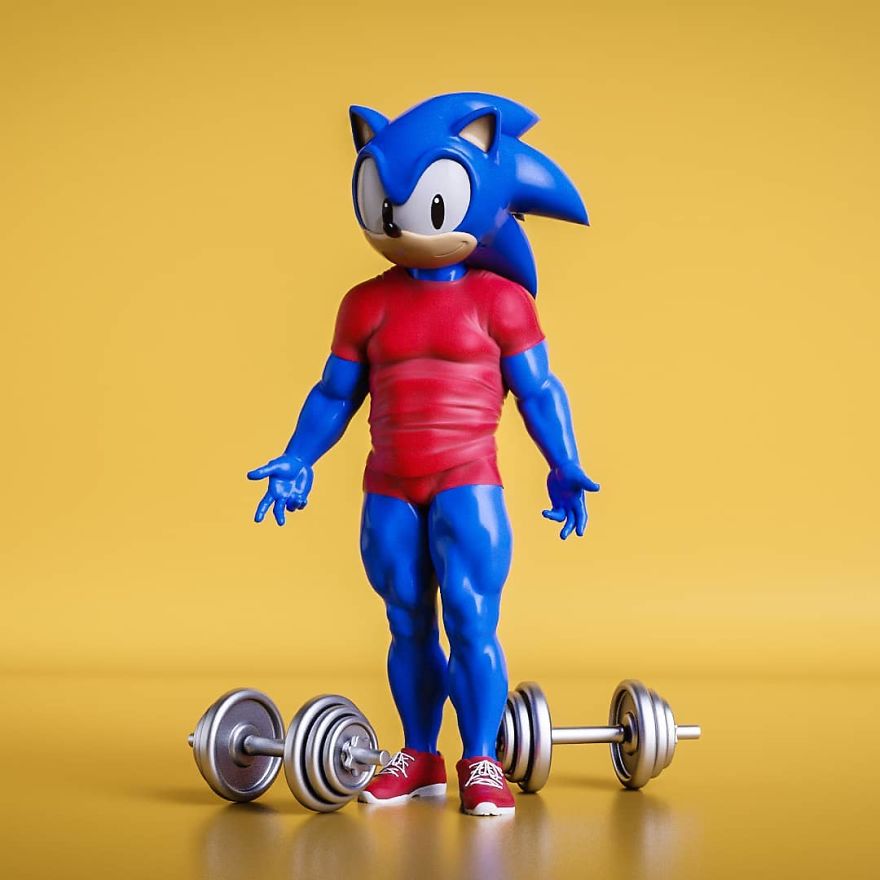 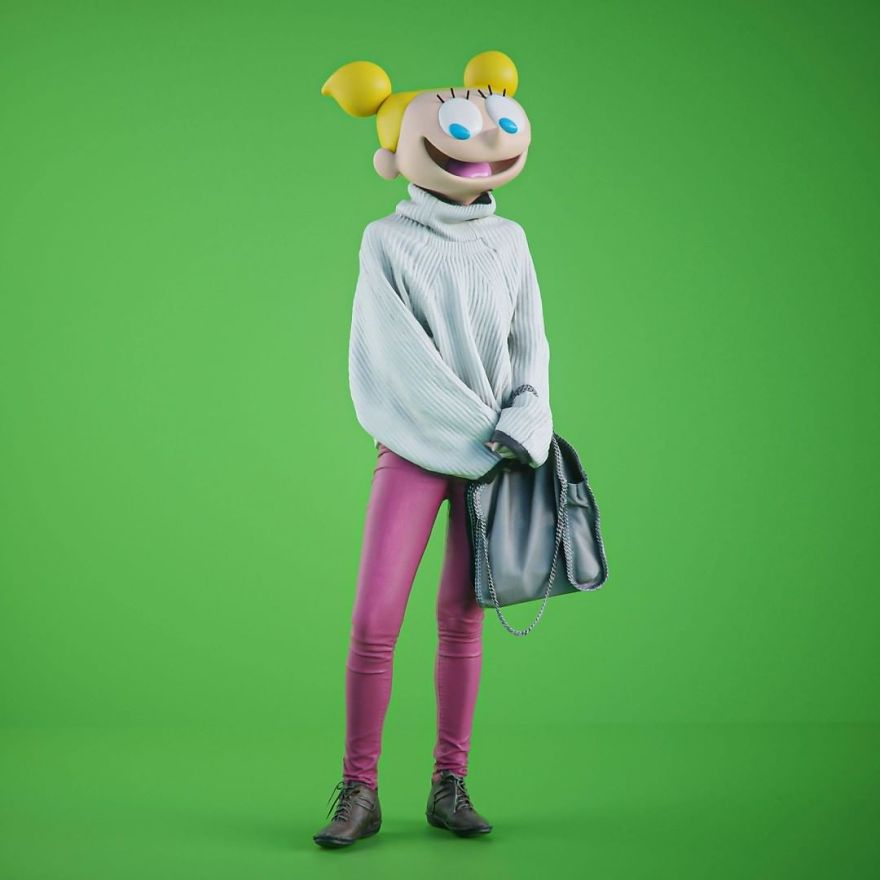 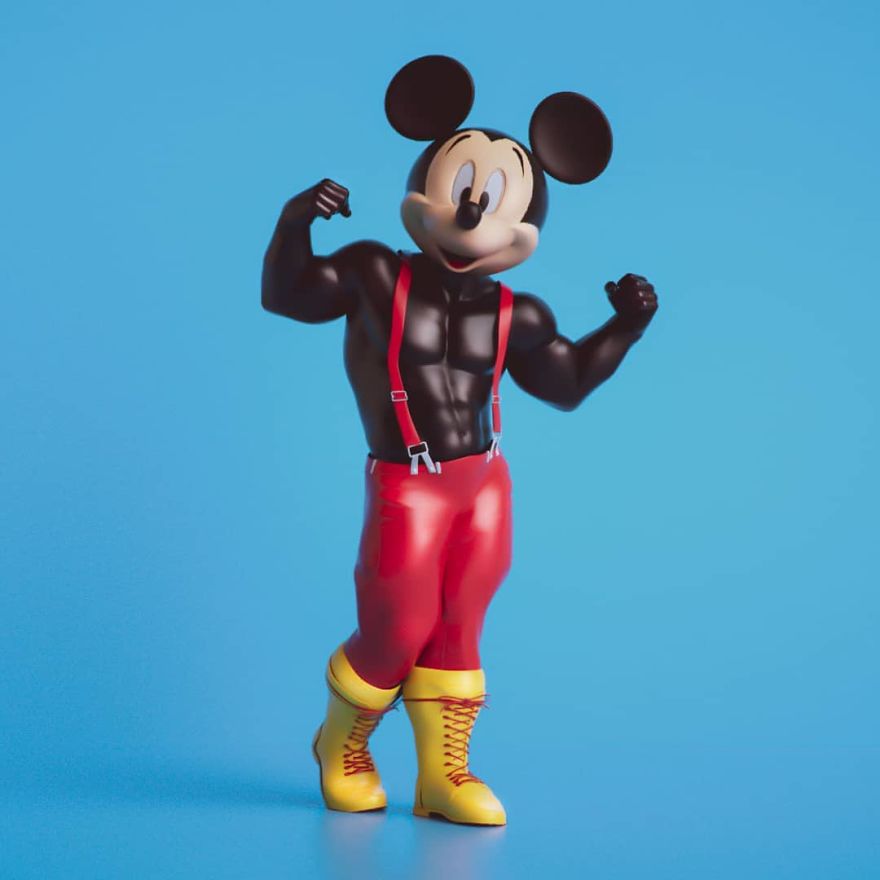 Catzillas: Giant Cats In Urban Landscapes
George Orwell’s 'Animal Farm' Illustrated By Ralph Steadman
Audi Hires Photographer To Shoot Their $50,000 Car, He Uses $32 Miniature Toy Car Instead
The Story Of The Wind And The Sea: Latvia-Based Vietnamese Artist Perfectly Illustrates Baltic Tales And Legends
"Darkness is Spreading Rapidly Lately": The Superb Dark Photo Works and 'Baugasm' Posters by Vasjen Katro
"Empire Of Future": The Superb Sci-Fi And Game Concept Art By Donglu Yu
Brazilian Artist Creates Drawings That Perfectly Visualize People’s Emotions
Artists Gave Flowers To Irena Sendler, A Polish Nurse That Saved 2,500 Jewish Children During WW2
Imaginary Camouflaged Leaf Insects Painted By Takumi Kama
A Giant Statue From Old Trash Movies Is Now Rests In Someone’s Backyard
The Supercharged Art Of Walter Molino
The Jaw-Dropping 3D Street Art Pieces By Odeith
Powerful Illustrations By Japanese Artist That Will Make You Think
Appreciate What You Have And Stop Comparing Yourself To Others
Early 1950s Tijuana Bible, a Humorous Pamphlet About Urination
These Beautiful 16th Century Watercolors Illustrate the History of Comets And Meteors
Slavik’s Fashion: The Most Stylish Hobo in The Ukraine
Artist Puts Together ‘Super Families’ From Our Favorite Characters
German Artist Takes Street Art To Another Level With His 34 ‘Sliced’ Animal
Politicians Past And Present From Around The World Are Given A Man Bun
Meet Brazilian 'Human Barbie' Andressa Damiani
MINI Japan by Alexa Meade
Before The Pandemic: The Prophetic Paintings Of Copenhagen, Painted 15 Years Ago
Living With A Rare Disease And Chronic Pain, This Artist Found Joy In Creating Beautiful Art
Stunning Three-Dimensional Artworks By Scaf
Street Art By Mehdi Ghadyanloo
Glass Beach
Artist Shows The Sorrow Of Thrown Away Objects He Finds In The Streets By Drawing Sad Clown Faces On Them
Cartoonist Fell In Love With Van Gogh’s Story And Paintings As A Teenager, Creates Illustrations Of Painter's Life
Sketch Vs. Final: Artists Show The Huge Difference Between Their Sketches And Finished Artwork
3d, bizarre, body, cartoons, characters, human