17th Century Italian Wine Windows, Which Were Used During the Plague, Are Open Again Due to The Coronavirus Pandemic 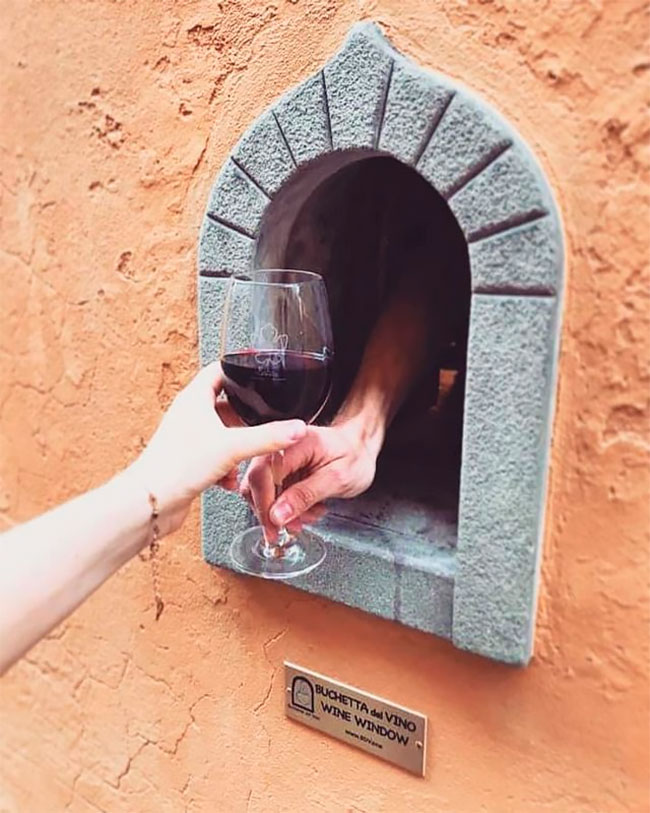 Small wine windows, or buchette del vino as they’re known in Italian, were used in Florence during the Italian Plague so palaces could sell off surplus wine without touching the lower classes. Hundreds of years later, innovative Florentines have reopened wine windows to dispense everything from coffee to cocktails in a COVID-friendly way. 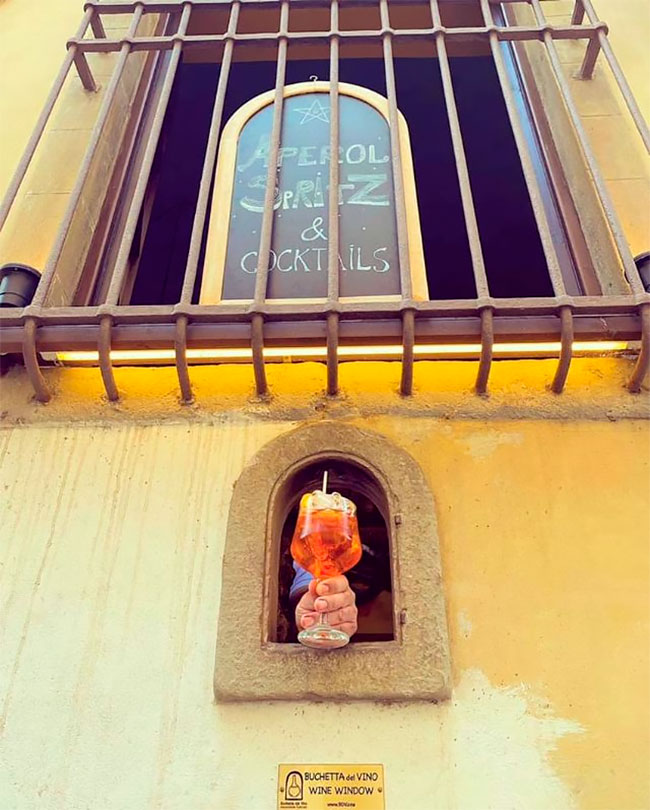 According to Florence’s Wine Window Association, during the Italian Plague of 1629–1631, wine producers who were selling their own wine through the small wine windows in their Florentine palaces, understood the problem of contagion. 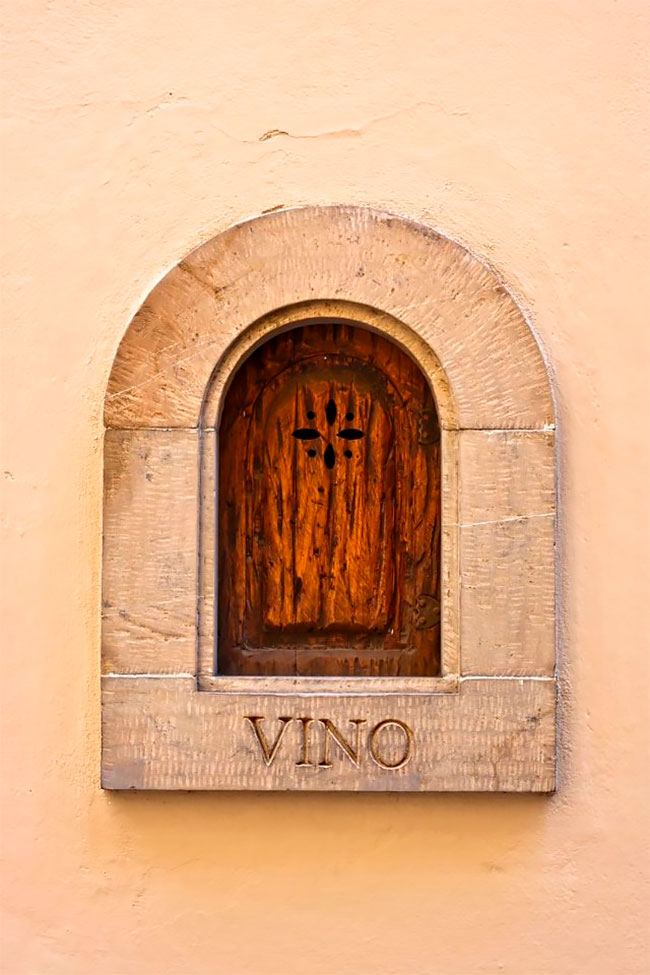 They passed the flask of wine through the window to the client but did not receive payment directly into their hands. Instead, they passed a metal pallet to the client, who placed the coins on it, and then the seller disinfected them with vinegar before collecting them. 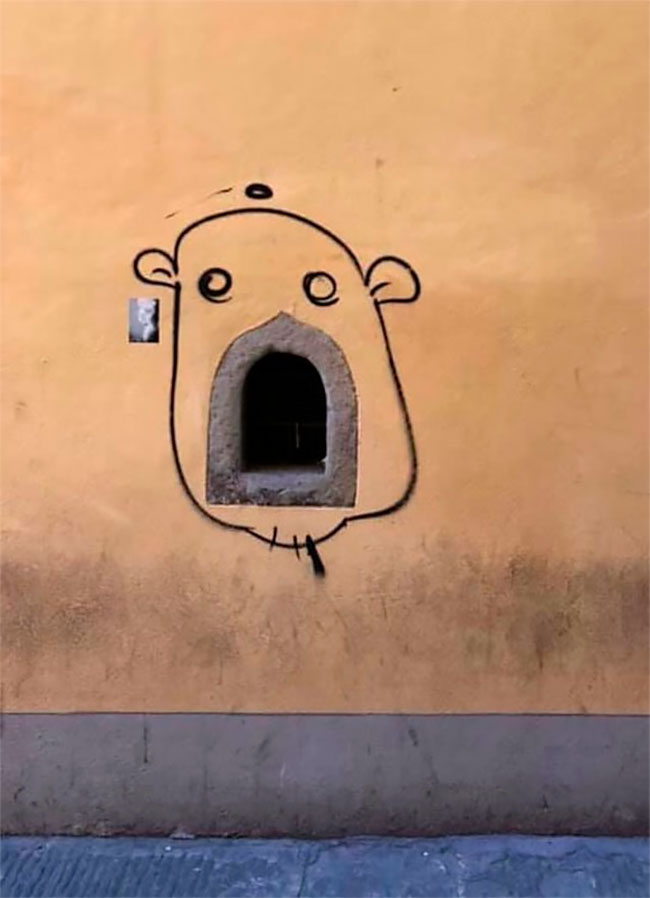 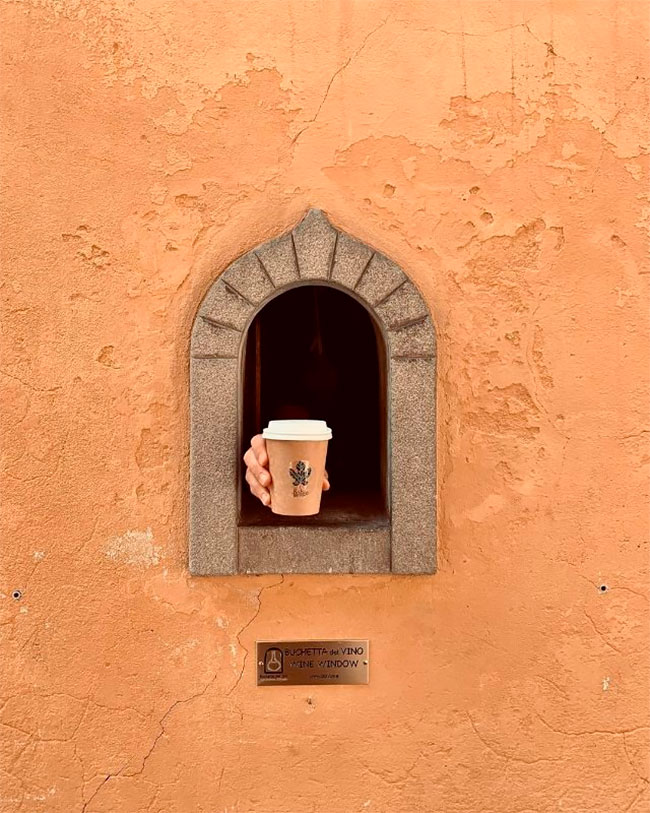 A full map can be found on the Buchette del Vino website. 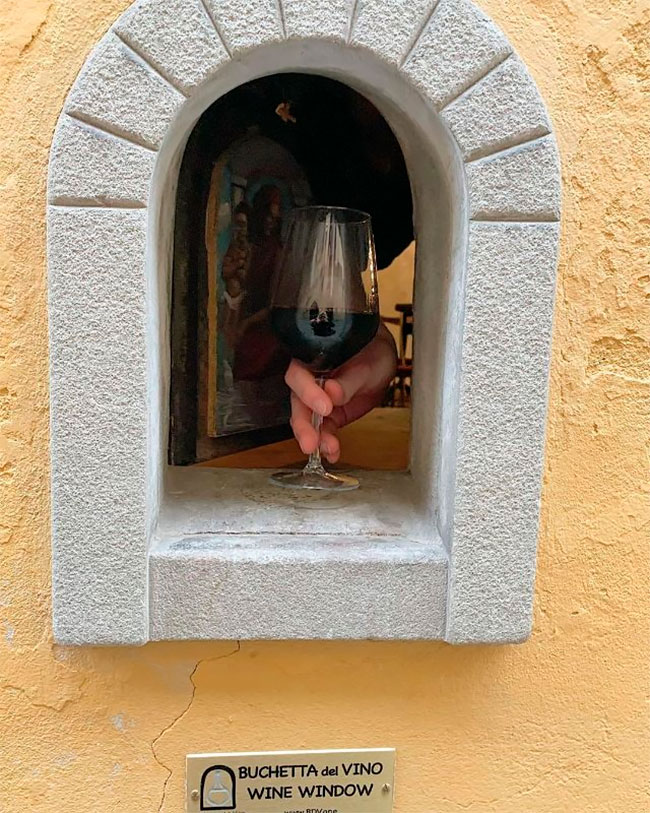 Over time, as the demand for them diminished, the windows were bordered up. They’re often overlooked by tourists and even some locals as they go about their business. But today, as Italy grapples with a new pandemic and fresh fears of contagion, some Florentine businesses have opened their windows again to serve food and drinks in a socially distanced way. 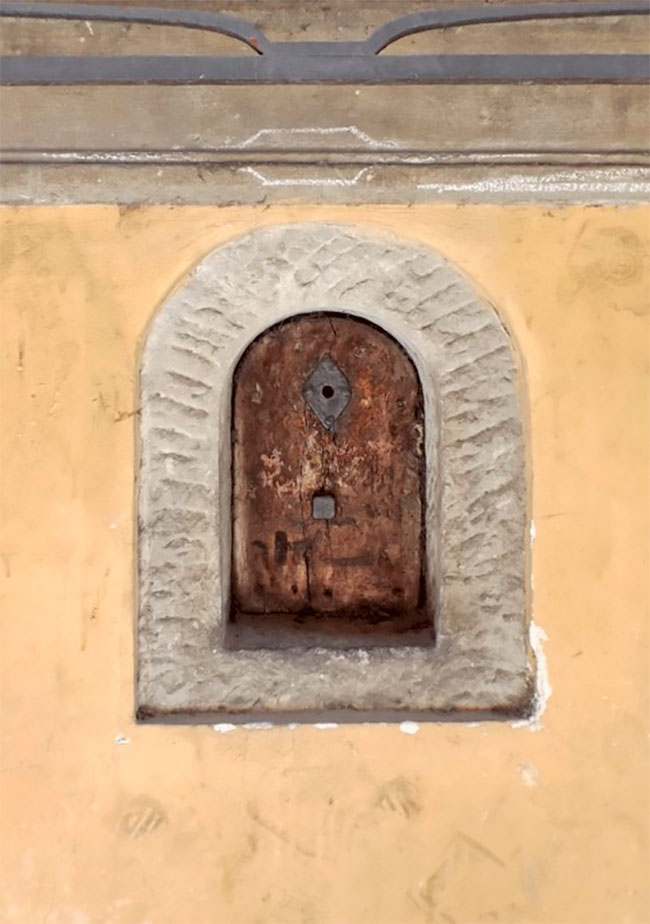 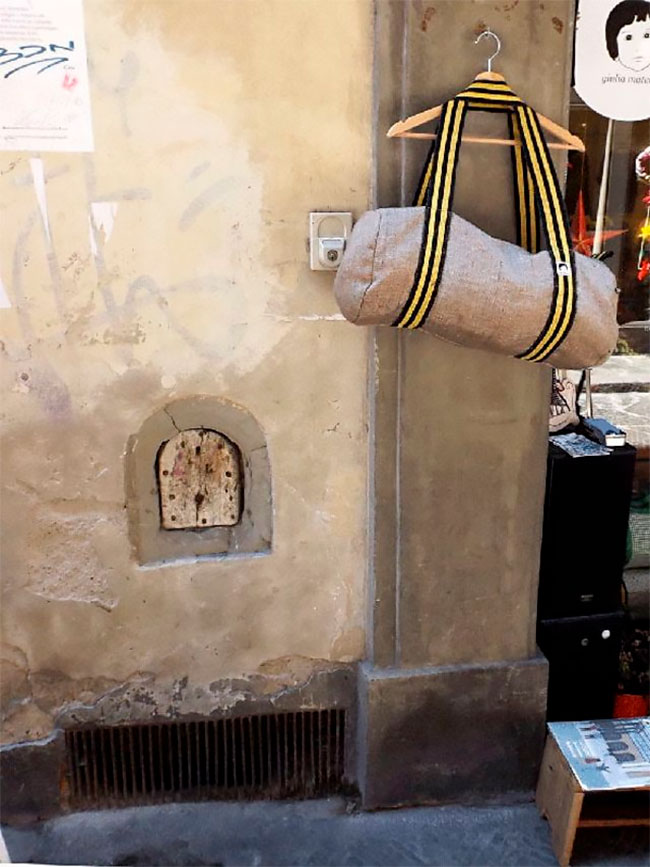 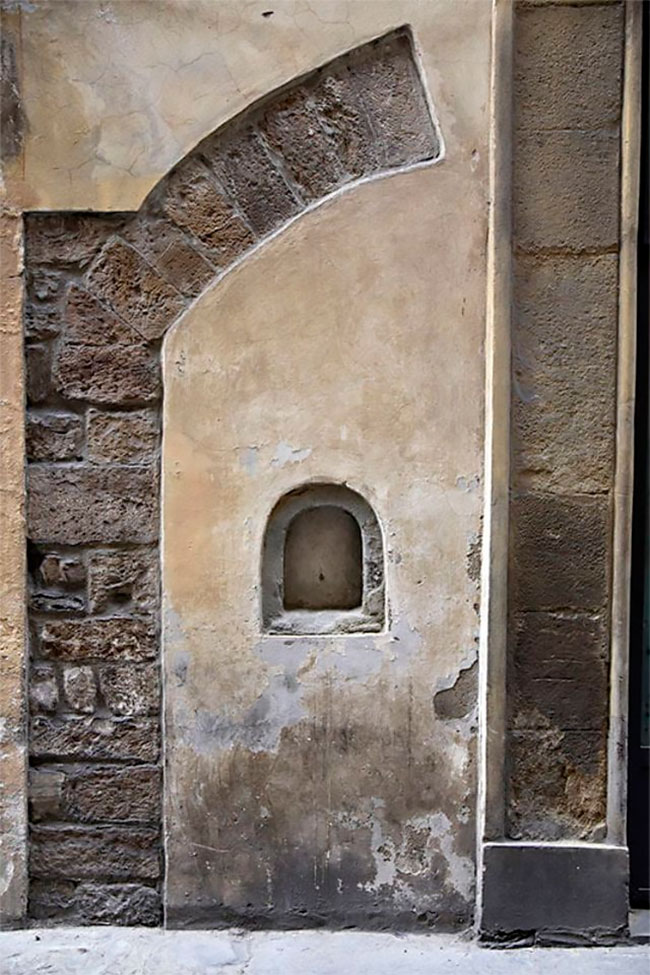 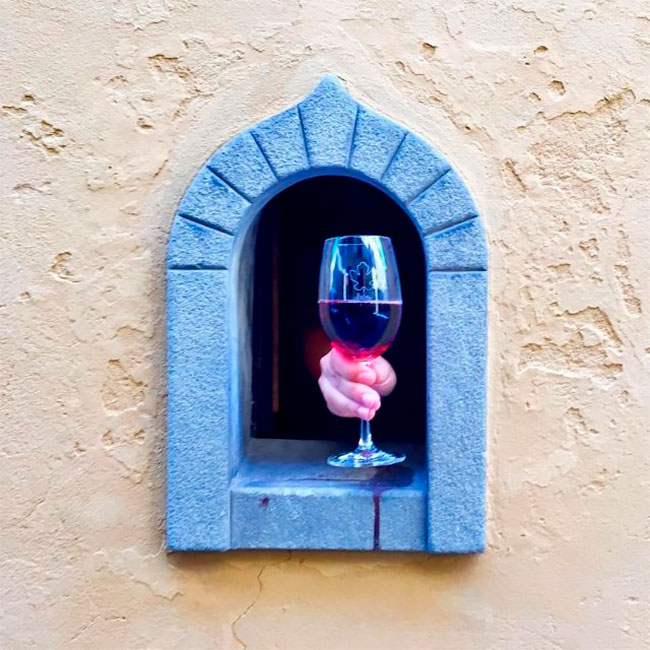 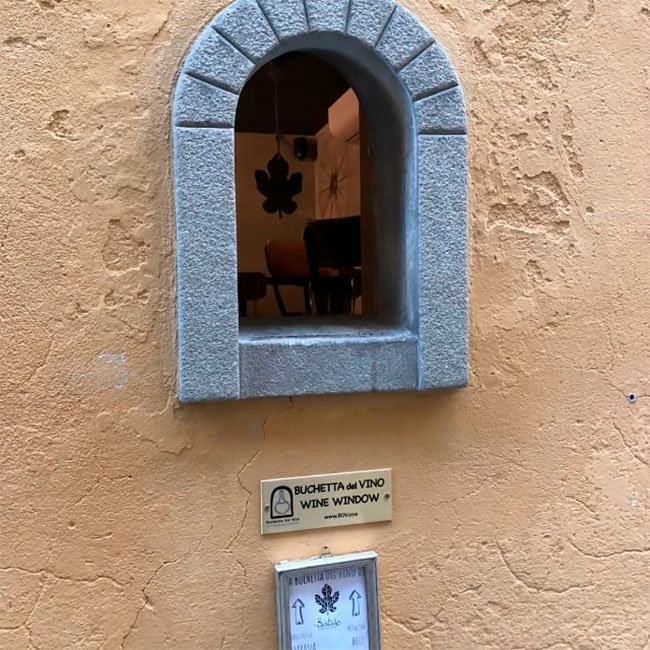 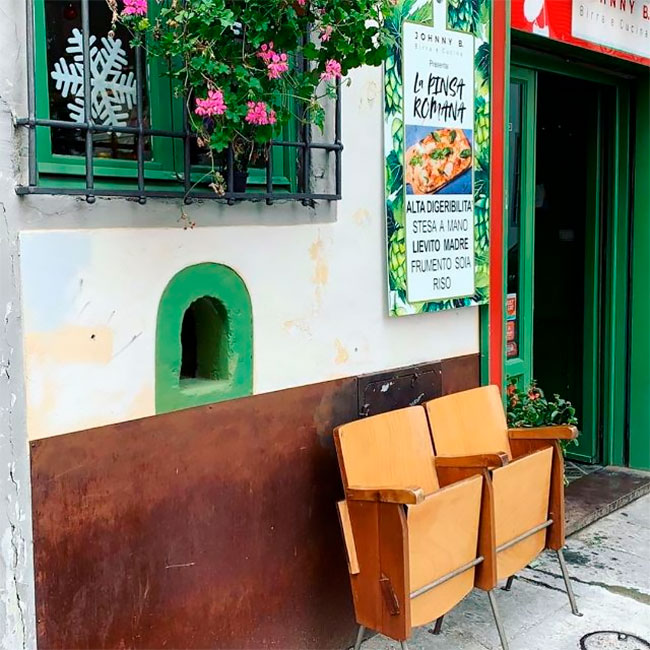 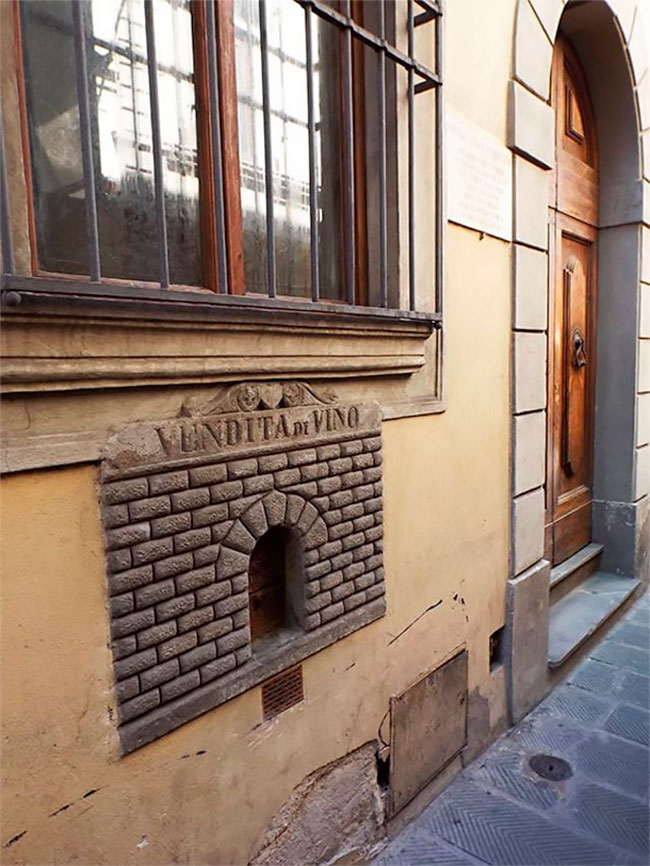 A Family In Belarus Lives In A Very Small And Tiny Awesome House
The Incredible 'Unbalanced Hotel' to be Built into the Side of a Cliff in Peru
Artist Philip Beesley Merges Chemistry, Artificial Intelligence, And Interactivity To Create “Living” Architecture
One Nail - One Death: Monument to the German Victims of COVID-19 in Münster
SushiTa Restaurant Interior
This Might Be The Coziest Bus Stop In Britain
Photographer Paolo Raeli Shows Us How Beautiful The Youth Can Be
This Jaw-Dropping 19th-Century German Bridge Uses Its Reflection To Form A Perfect Circle
Container Community for Migrant Children
Emergency Slide May Save Your Life
2007 ‒ 2023 by Design You Trust. Proudly hosted by WebHostingBuzz.
Privacy Policy · Terms of Service · Content Removal Policy ❤️ 🇺🇦