Instead Of Using An Actual Carpet, This Artist Decided To Carve One Permanently Into An Oakwood Floor 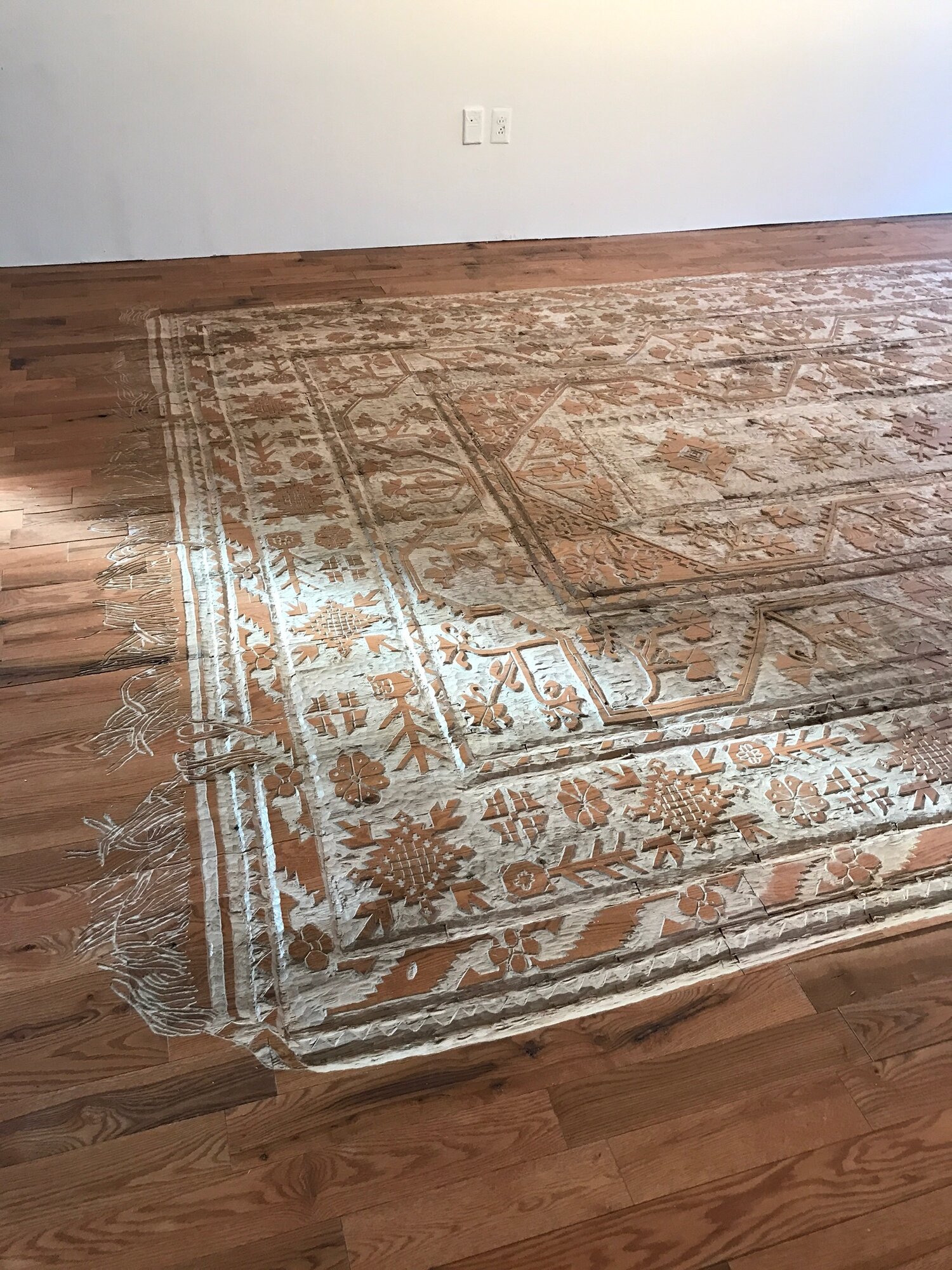 “Beauty is in the eye of the beholder”—this probably perfectly encapsulates the whole idea behind art. Some lean towards classical watercolors, others prefer modern artwork, then there are sculpture lovers and people who love performing arts. When it comes to art, it’s seemingly a universally enticing phenomenon where every drop of creativity has people who appreciate it.

So it’s no surprise that from time to time, a brilliant flash of artistic endeavor goes viral on the internet. In this case, it’s a special rug—detailed, meticulous, and carved right into the floor (so you don’t have to worry about moving it when you want to rearrange the furniture, a win!) This wonderful rug became an internet sensation due to its unique nature! 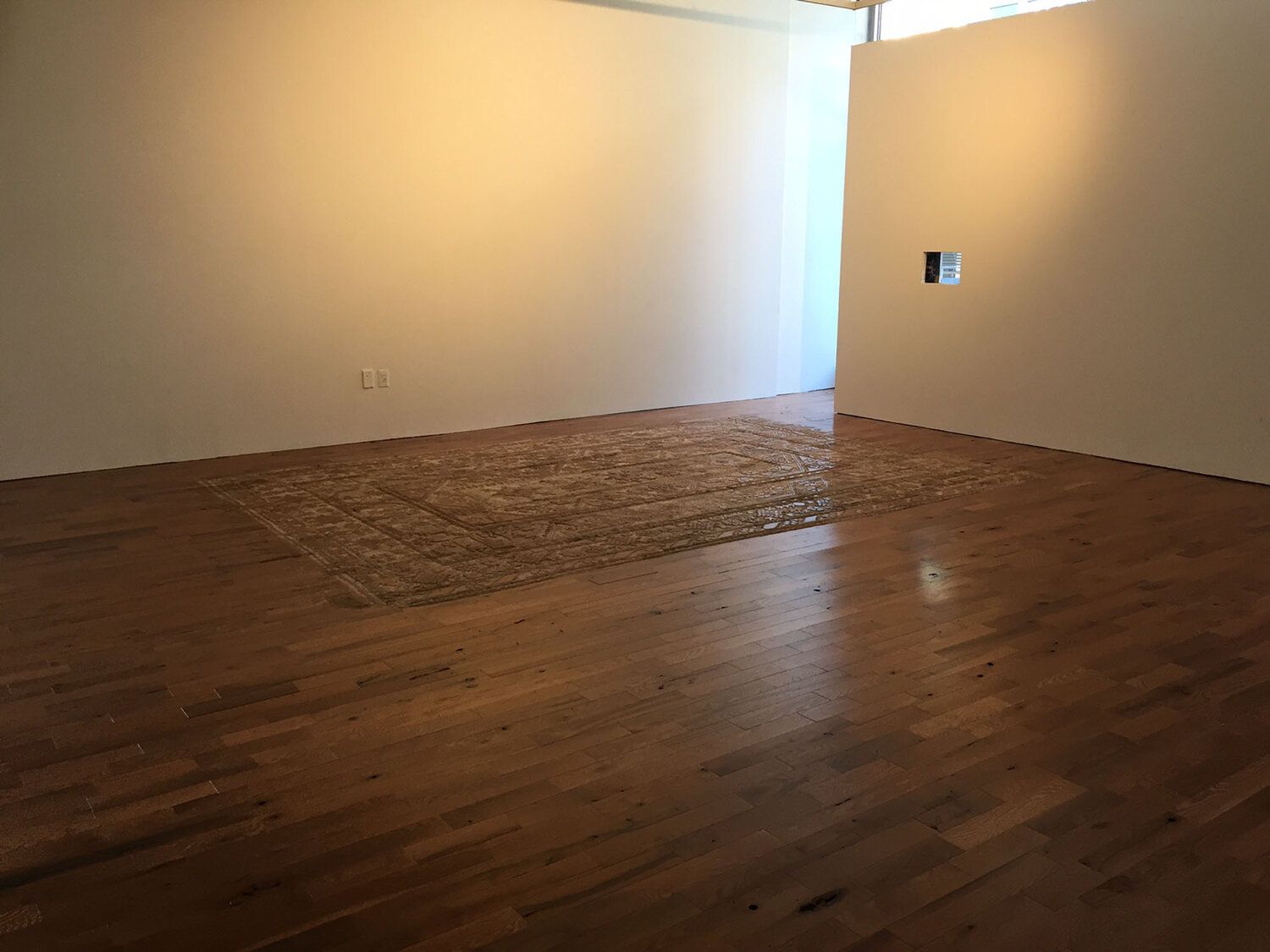 The rug was created by Selva Aparicio from Spain. She works between cities and continents, ranging from Spain, where she was born, to the USA. She has quite a list of exhibitions under her belt, and Newcity Art even named her one of the Breakout Artists 2020.

Aparicio draws inspiration from nature, as well as the relation between life and death. This ensures her works have both instant impact and a deeper meaning. According to her, the rug carved into the oak floor is called “Childhood Memories” and was created in 2017. She stated the art piece was “covering and exposing, trauma and bearing witness.” 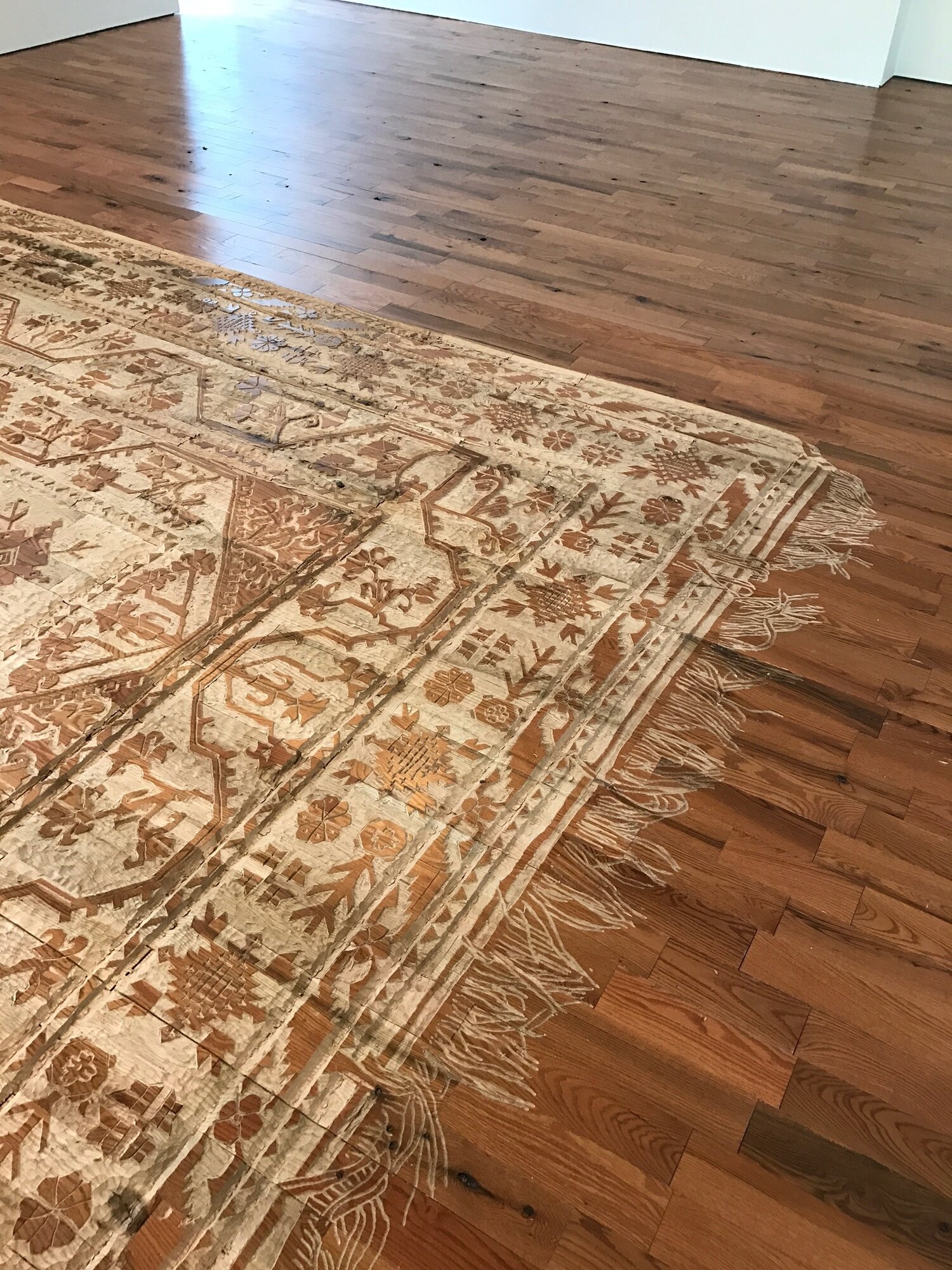 The rug is certainly impressive, with people on Facebook praising it for its detail and scope. Thousands of people shared the post, starting a flood of support for the artist—truly real proof that art, in all its forms, has a way of influencing the masses.