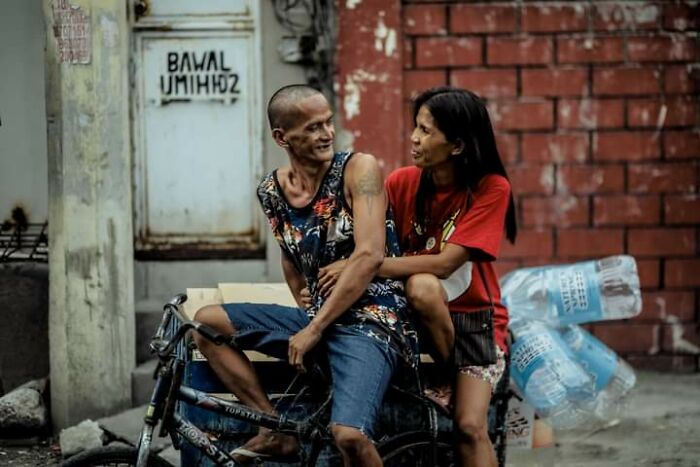 Wedding ceremonies serve several purposes, and they are often a cherished moment in a couple’s lives. A wedding ceremony is often utilized as a public display of marriage vows and the couple entering into the marital contract.

For most couples, the focus of the wedding ceremony is on their commitment and love for each other. Aside from complying with the law, there are several reasons why a wedding is essential to the bride and the groom. In addition to the usual justifications of love and commitment, people of all walks of life have differing views on why a wedding is so essential to them. 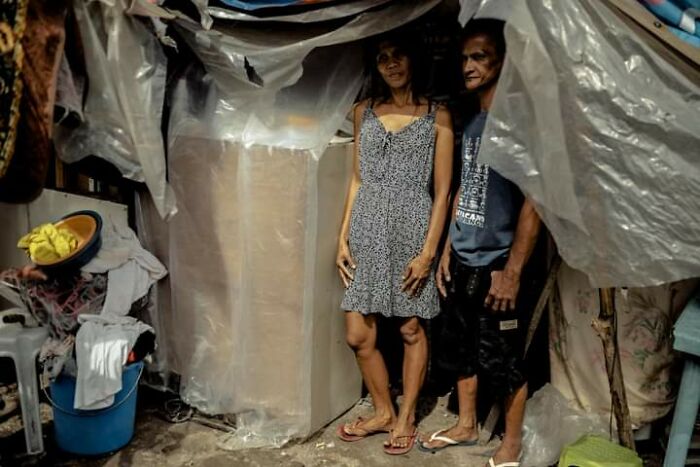 It didn’t take long to organize everything and the couple had an incredible makeover and a surprise charity wedding that included a photoshoot just a day before this year’s Valentine’s day. Of course, as of now, the marriage isn’t really official, but Richard and his friends who own a wedding supply business are willing to take a step further and help the couple again by paying for their official wedding at the church after their marriage paperwork will be processed. The official wedding is supposed to happen sometime later this year.

hey have been together for over 24 years now, but unfortunately were subjected to a rough life on the streets of Pampanga province. The couple has 6 children, and for the last few years, they have been living in a small shack that was part of a wasteland 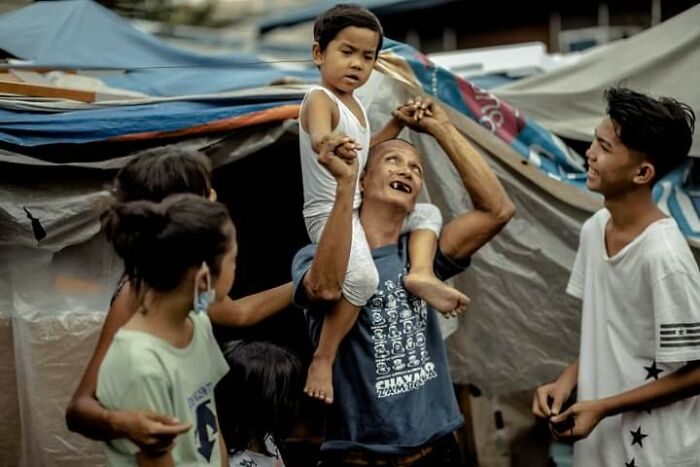 Given their life conditions, a wedding was simply something the couple could not afford or even prioritize at any point as they barely had enough money for food 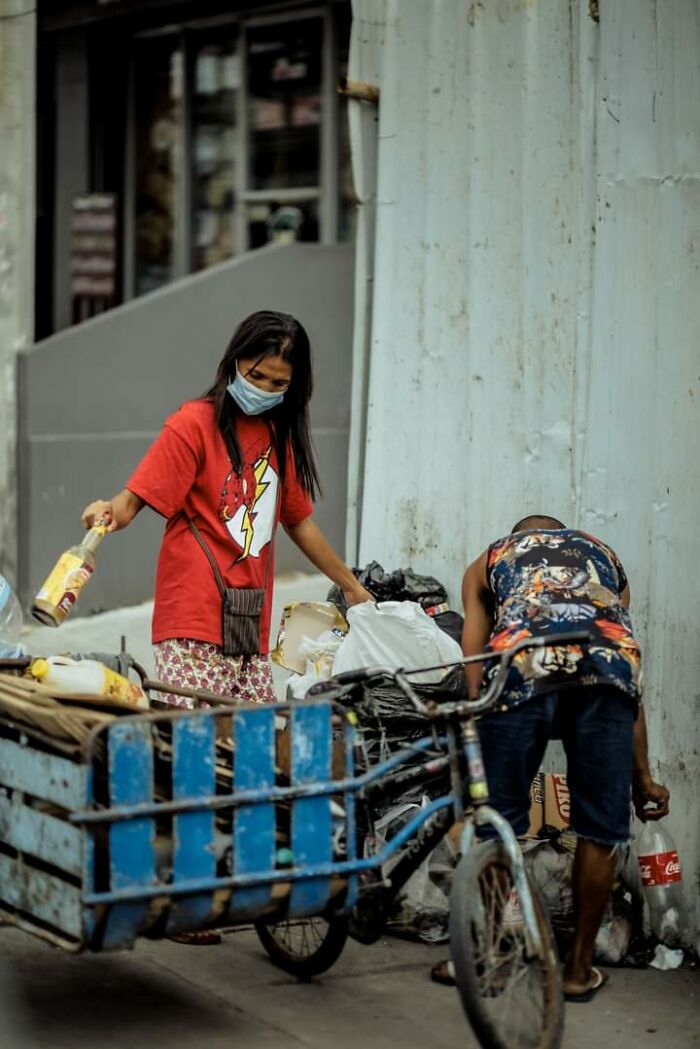 The couple in their 50s usually makes money by collecting discarded plastic to sell as scrap, but it’s mainly just enough to cover the cost of food for that day 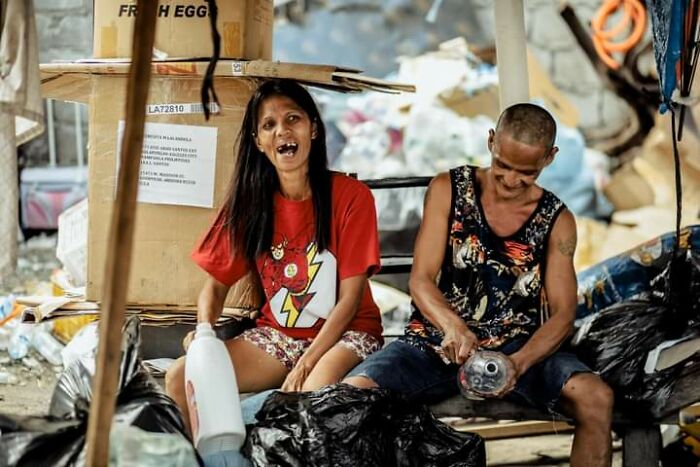 However, as of recently, the couple was noticed by a man named Richard Strandz who owned a hair salon near the place Rosalyn and Rommel lived 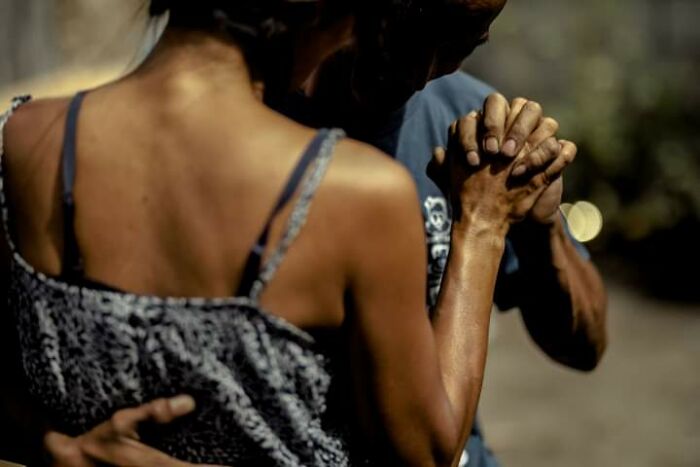 Upon hearing the couple’s story and finding out that the both of them couldn’t afford a wedding despite being together for over 20 years, the man found himself wanting to do something for them 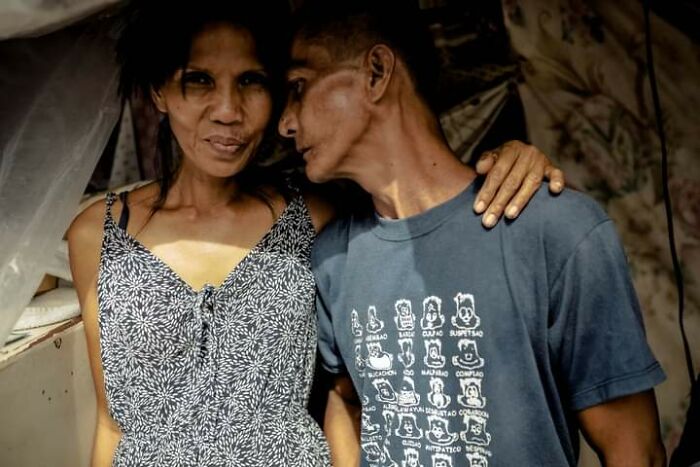 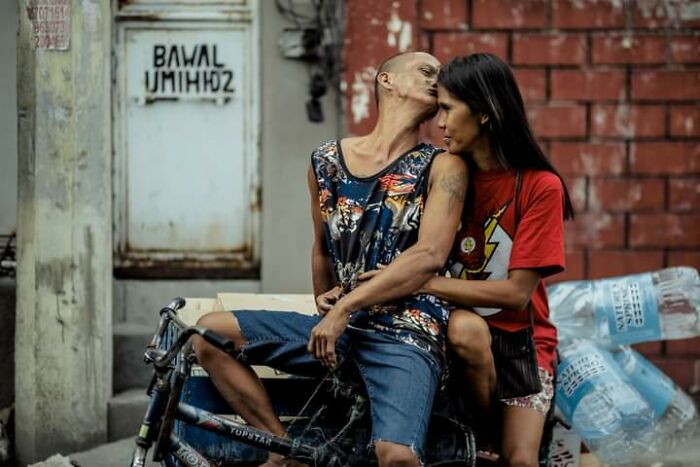 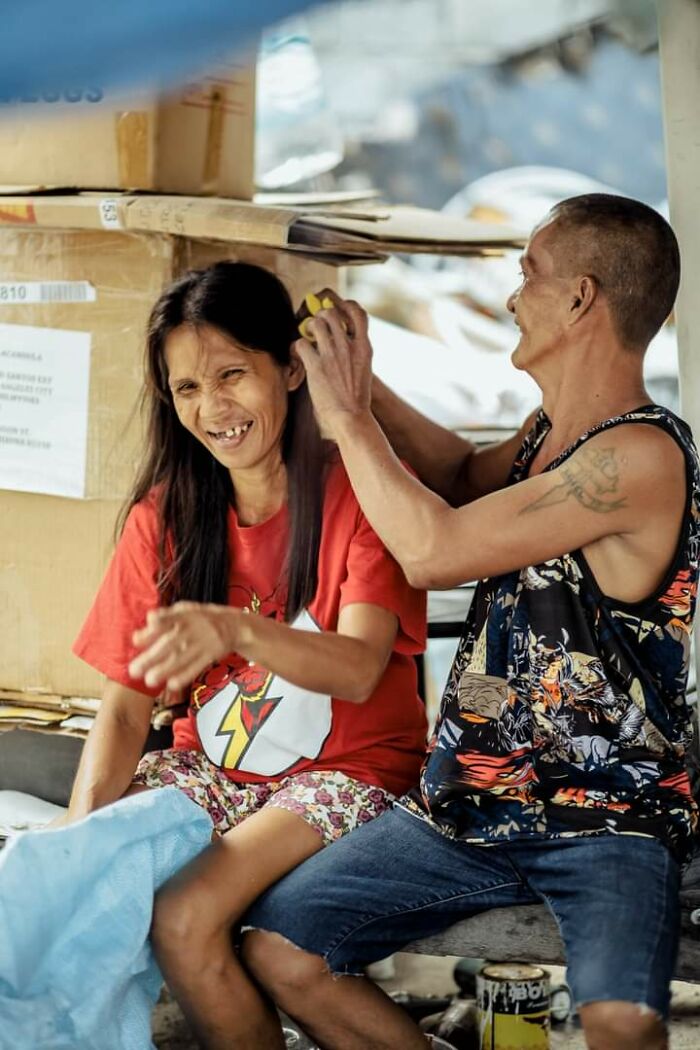 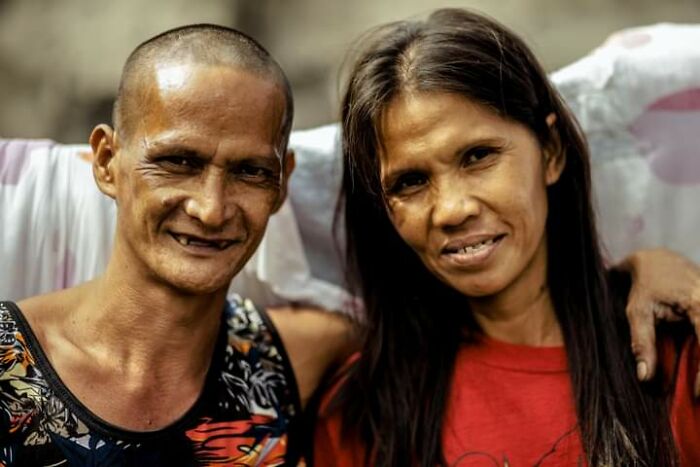 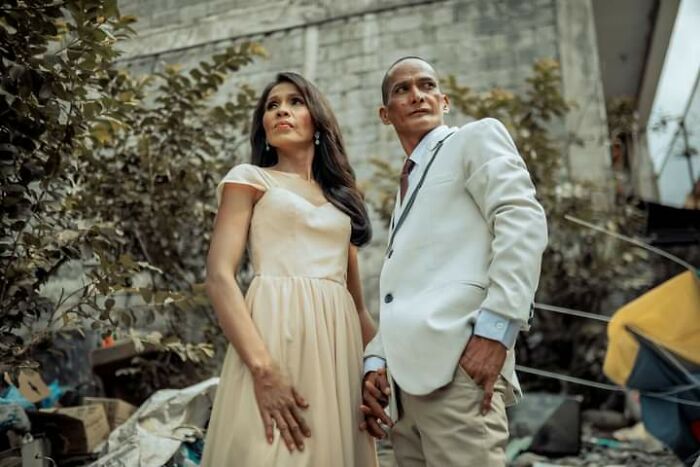 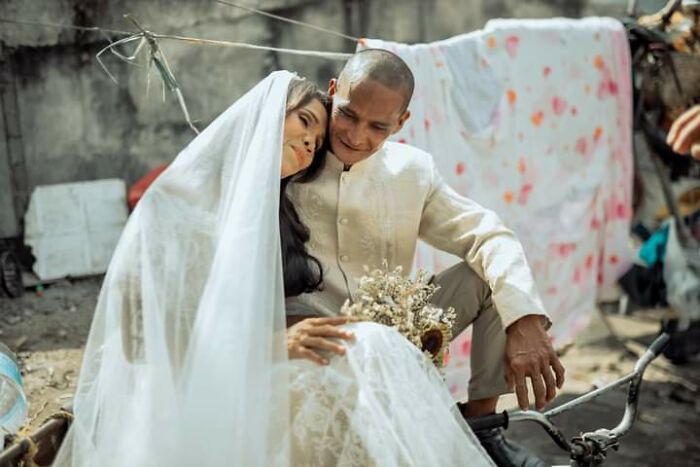 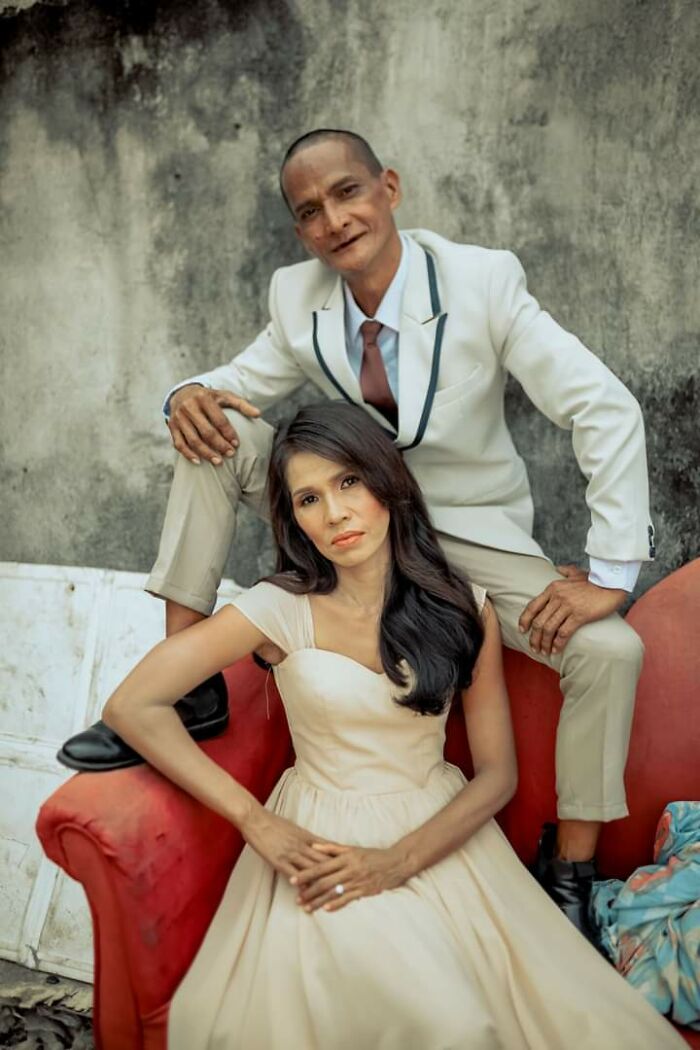 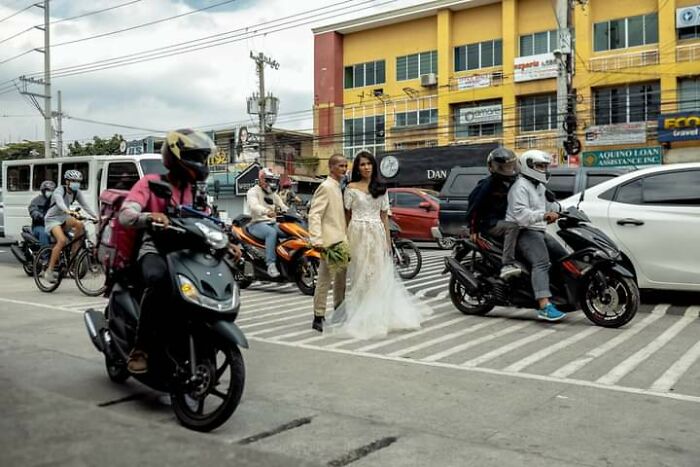 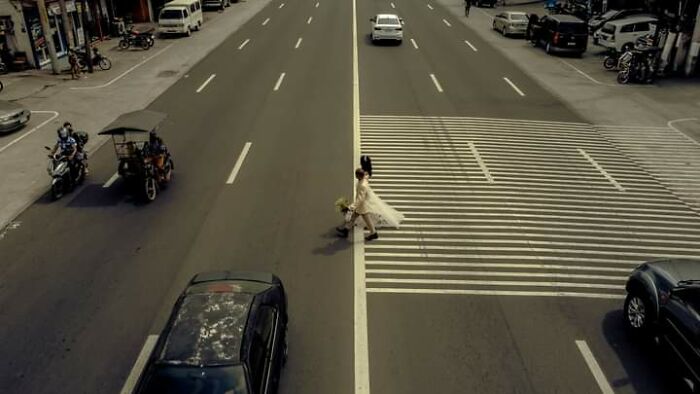 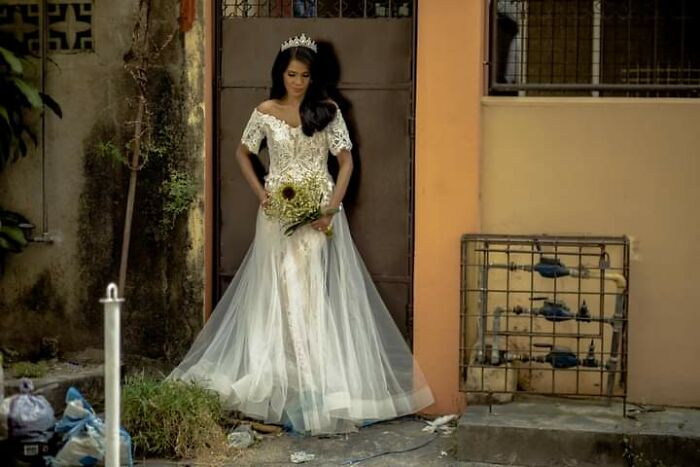 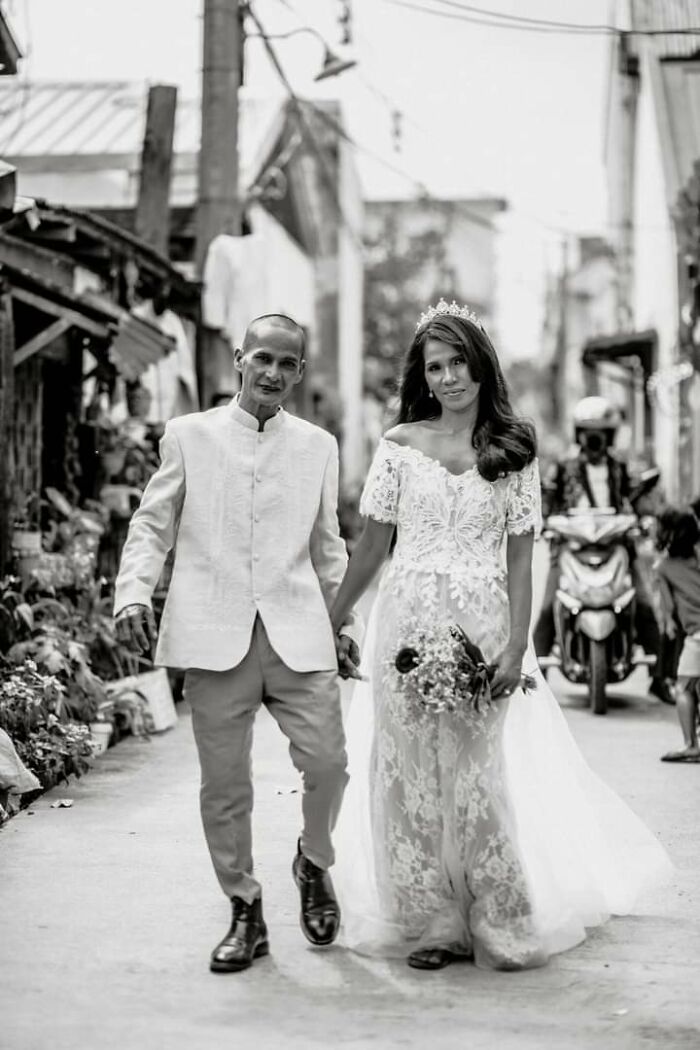 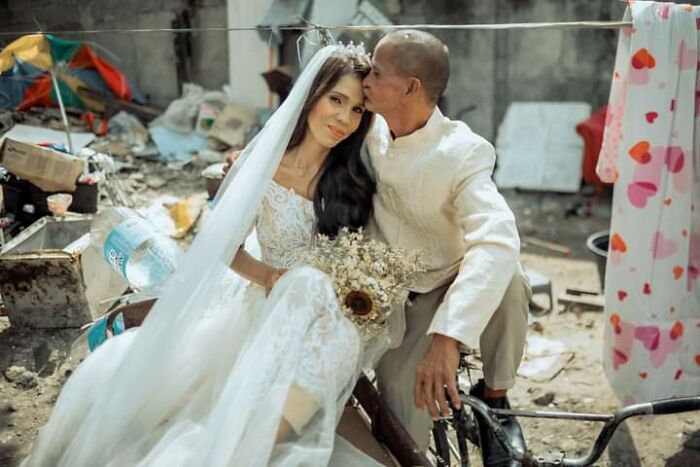 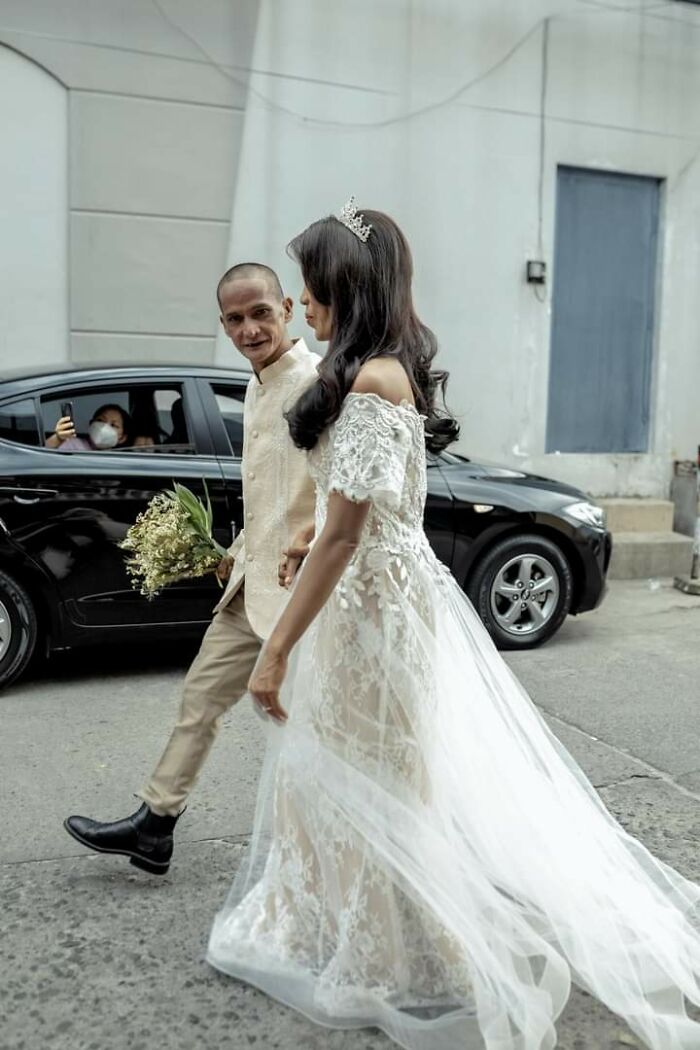 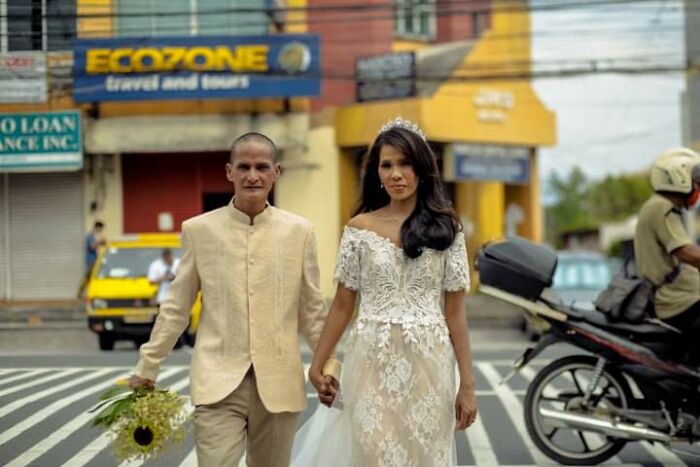 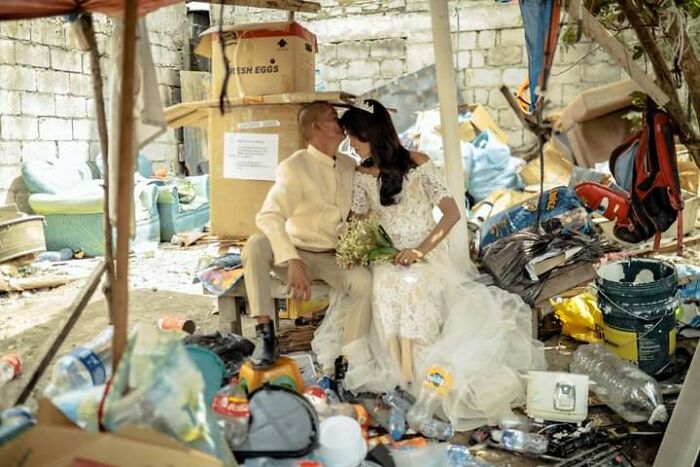 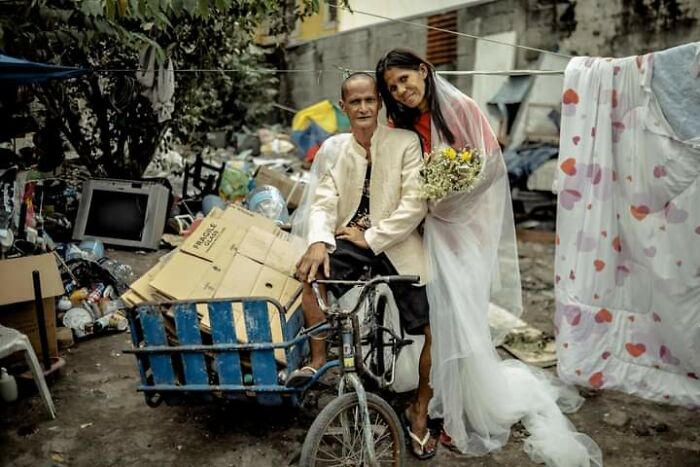 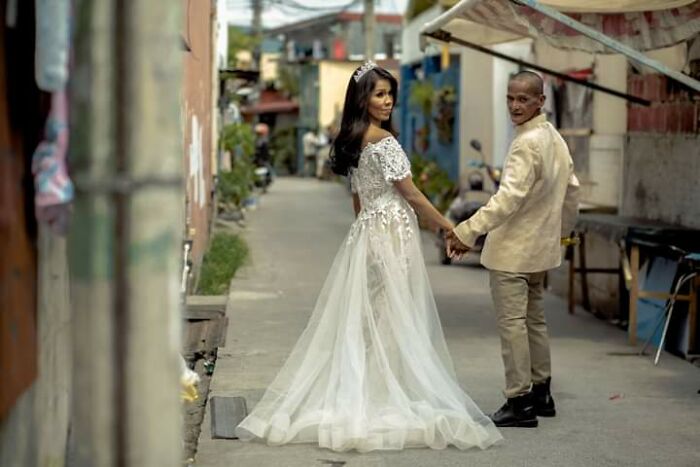 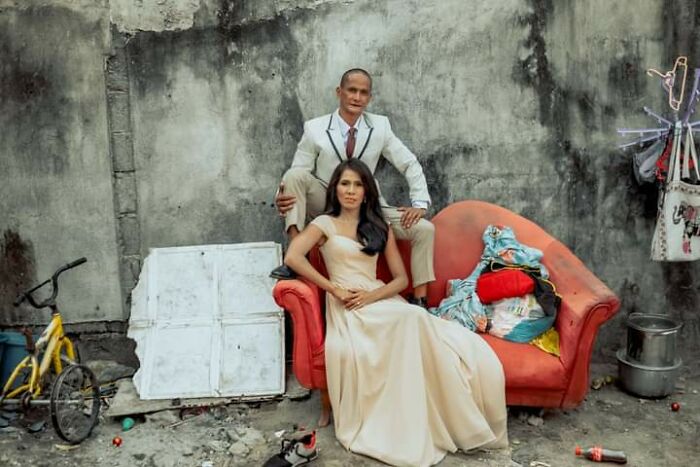 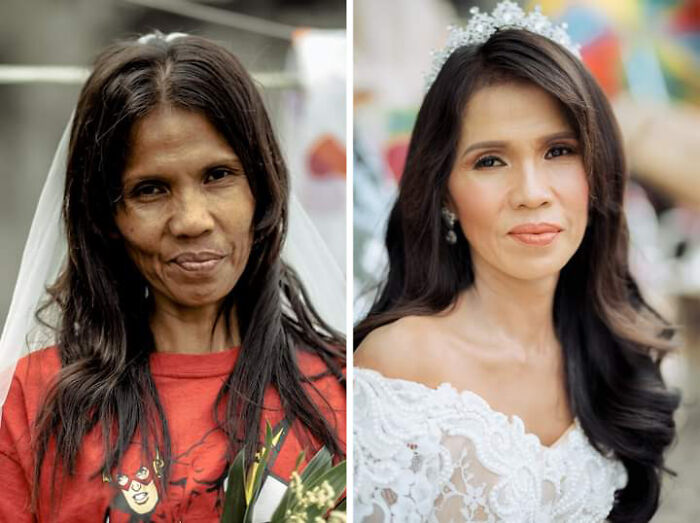 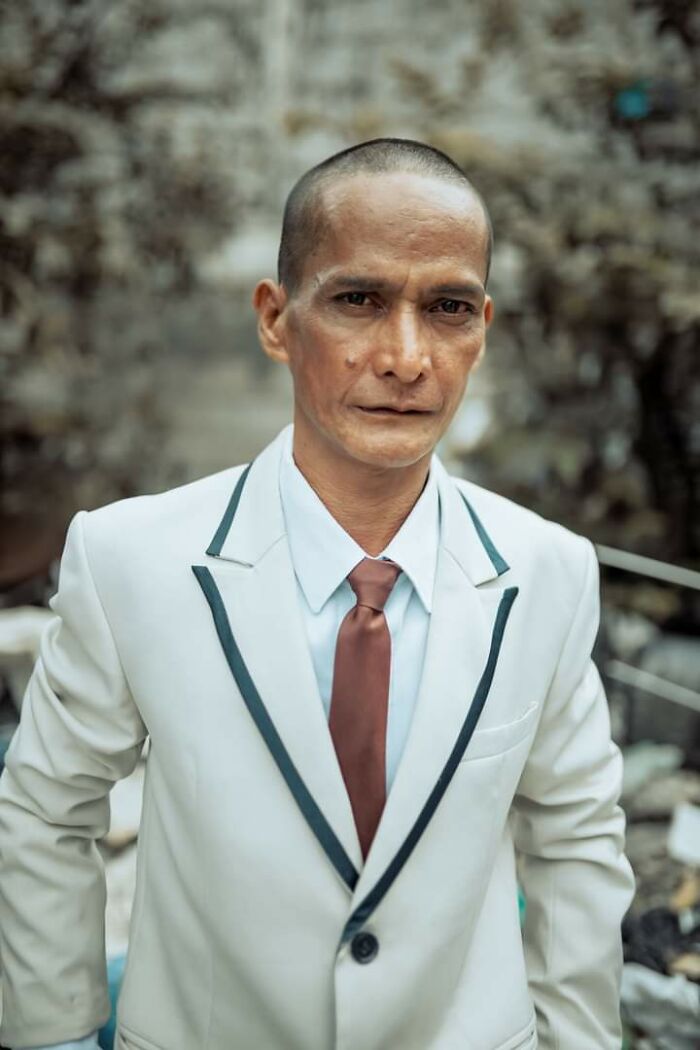 Obama's Photographer Trails 'House of Cards' President Frank Underwood
The Superb Black And White Abstract Beauty And Street Photo Artworks By Olivier Mayhall
The Best Photos From The First Half Of B&W Child 2018 Photo Competition
Beautiful Women Portraits By Marta Bevacqua
Multiple Exposures by Marcelo Maragni
Instagram Account “Influencers In The Wild” Exposes People Who Are Willing To Do Everything For A Photo
Flying Pig Recreates Pink Floyd Album Cover
Photos Show What Life of American Teenagers Looked Like in the 1980s
How Far From Home: Couple of Adventure Hunters Share Breathtaking Shots Of Unique Places
The Taser Photoshoot: Portraits Of People's Faces When Hit With A Stun Gun
2007 ‒ 2023 by Design You Trust. Proudly hosted by WebHostingBuzz.
Privacy Policy · Terms of Service · Content Removal Policy ❤️ 🇺🇦