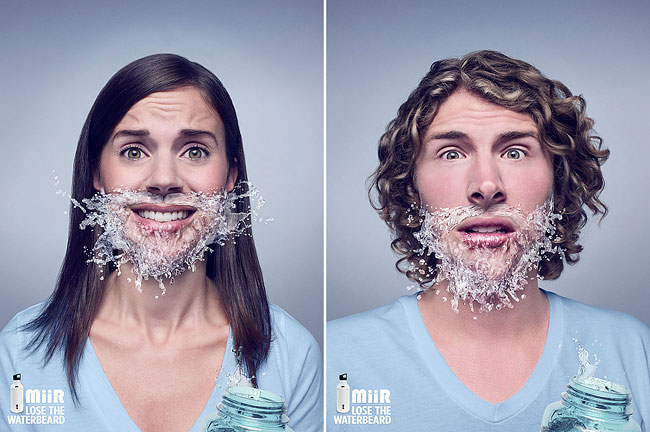 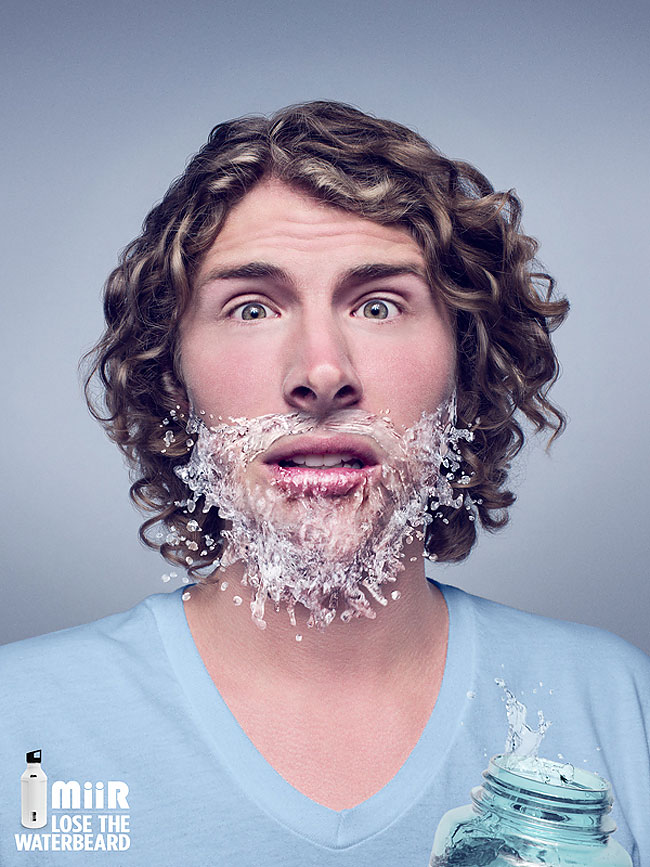 John Keatley writes, “As simple as a water bottle sounds, there are so many great ideas to work with because there are a lot of water bottles on the market that are difficult to use. I think this comes across pretty clear in these ads.” 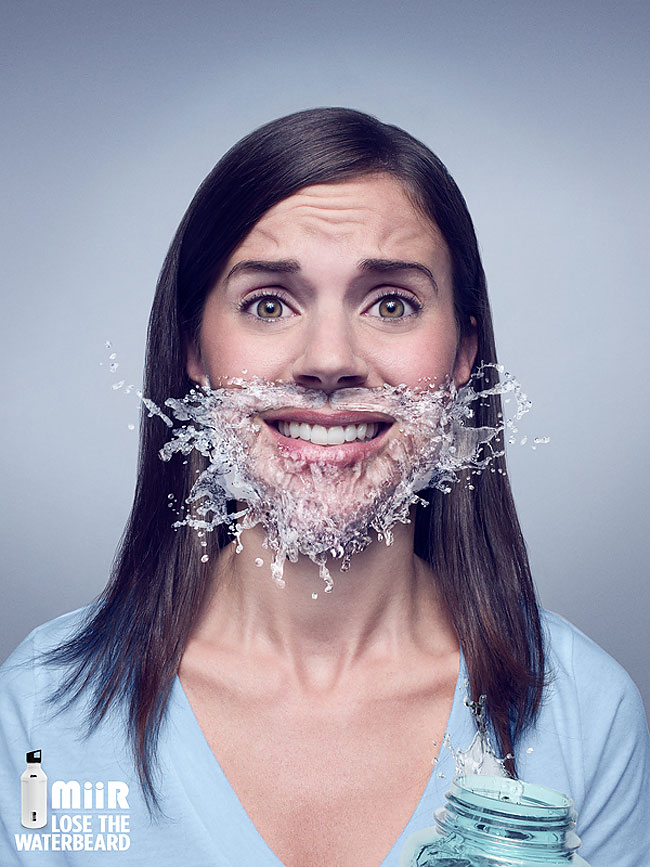 In 2009, entrepreneur and outdoor adventurer, Bryan Papé wanted to create a more functional, lifestyle water bottle. A bottle that would be simple to use and could also be uniquely customized. In the process of creating MiiR, Bryan learned that nearly a billion people don’t have access to clean drinking water. Wanting to help, he incorporated an initiative called one4one, directly into the brand. One dollar of each MiiR bottle purchased provides one person with clean water for an entire year. The full $1 donation will go directly to those in need. 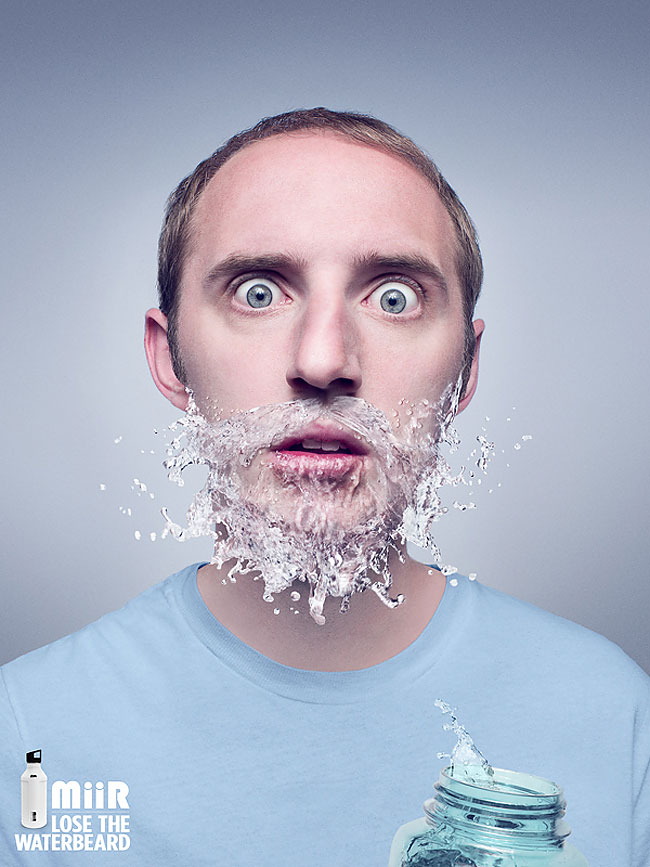 Artist JR Has Symbolically ‘Reopened’ a Shuttered Florence Museum With a Photocollage of Its Interior on the Facade
Autumn - Winter 2018 Men’s Fashion: Your Grandmother's Afghans As You've Mever Seen Them Before!
Russian Artist Created Family Protective Suits After The News About Children With Congenital Cancer
Ptolemy Elrington Recycles Old Hubcaps Into Amazing Animal Sculptures
Wood Sculptor Creates Sculpture Of A Submerged Man With A Pixelated Glitch
Masks For Dog Walking: This Girl Makes Unusual Face Masks To Keep Walking With Her Dog
This Artist Designs A Bench Inspired By Glaciers And Natural Earth Formations
This Russian Fixed His Car Bump On A Most Genius Way Ever, By Painting
French Florist Spends 15 Years Decorating His Shop With 800 Water Cans
Spray Painting Multiple Layers Of Acrylic Glass
Artist Creates Remarkable Sculptures From Driftwood He Found On The Beach
50 Awesome and Colorful Photoshoots of the 1970s Fashion and Style Trends
Gigantic Straw Dinosaurs Take Over Chinese Village
Amazing Geometric Tattoos By Turkish Artist Okan Uçkun
These Galaxy Donuts Will Take You To Outer Space
This Awesome Jewelry Will Make You Look Like A Dragon Master
Cosplayer Creates Wings For Her Costume That She Can Move At Will
Dragons Protecting Baubles Like Their Own Eggs Is What Your Christmas Tree Needs This Year
American Sculptor John Bisbee Makes His Pieces Out Of Steel Nails
Artist Liz Sexton Turns Little Animals Into Human Scale
These Fragile Paper Cuts Reveal The Intricate, Swirling Forms Of Nature
Insanely Creepy Skulls Carved Out Of Fruit & Veg
Portuguese Street Artist Unveiled A Giant Rabbit Made Of Trash On The Streets Of Vila Nova De Gaia In Portugal
Brutally Honest Logos By Viktor Hertz That Will Make You Laugh
campaign, clever, keatley, waterbeard