Honeywell Kitchen Computer, The $70,000 Machine That No One Bought In The Late 1960s 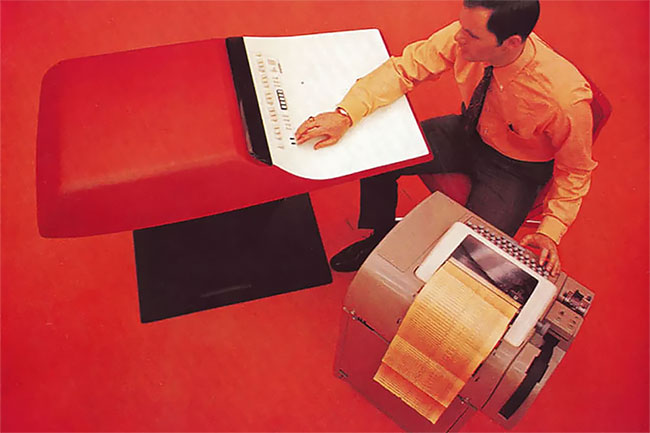 Original advertisement for the Kitchen Computer: “If she can only cook as well as Honeywell can compute.” Why would anyone want a computer at home? Before the personal computer era and its avalanche of possible uses, the perennial answer was: “to store recipes.”

The machine itself was a 16-bit minicomputer—the class right below mainframes—and its official name was actually the H316 Pedestal. It was part of the Series 16 lineup, based on the DDP-116. The Kitchen Computer had 4KB of magnetic memory, expandable to 16KB, which was pre programmed with a few recipes. Its system clock was 2.5MHz. It took 475 watts to operate.

It was advertised as a machine for storing recipes and helping housewives in their daily domestic tasks. However, reading and introducing a recipe was a difficult if not impossible task as the computer had no display and no keyboard. It required a two-week course in order to learn how to use the machine. 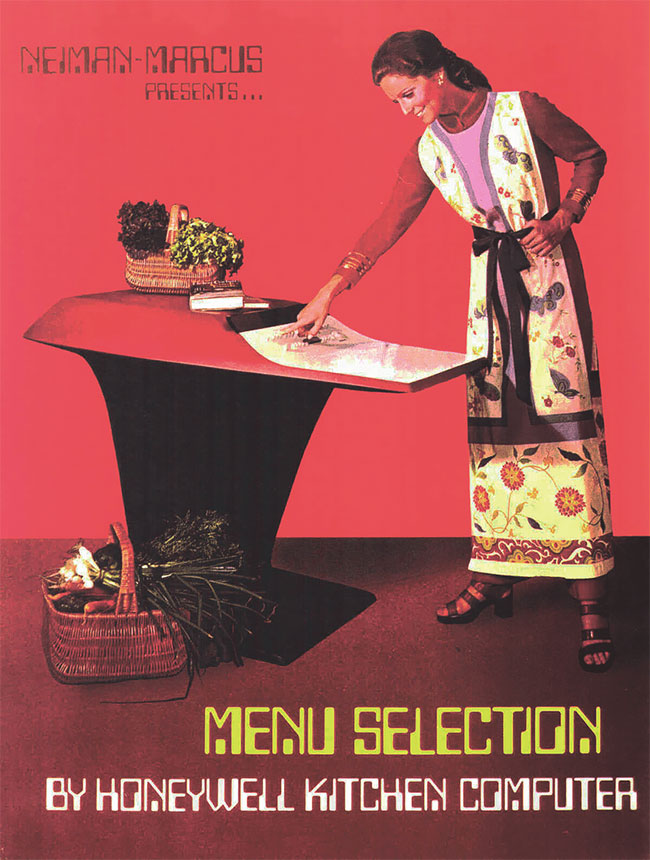 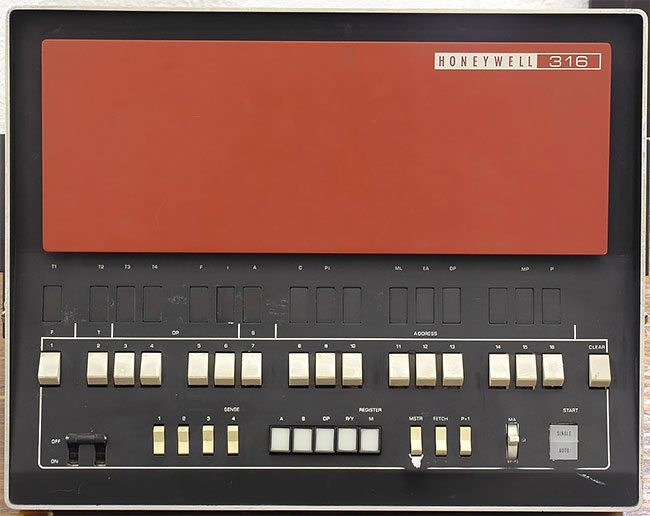 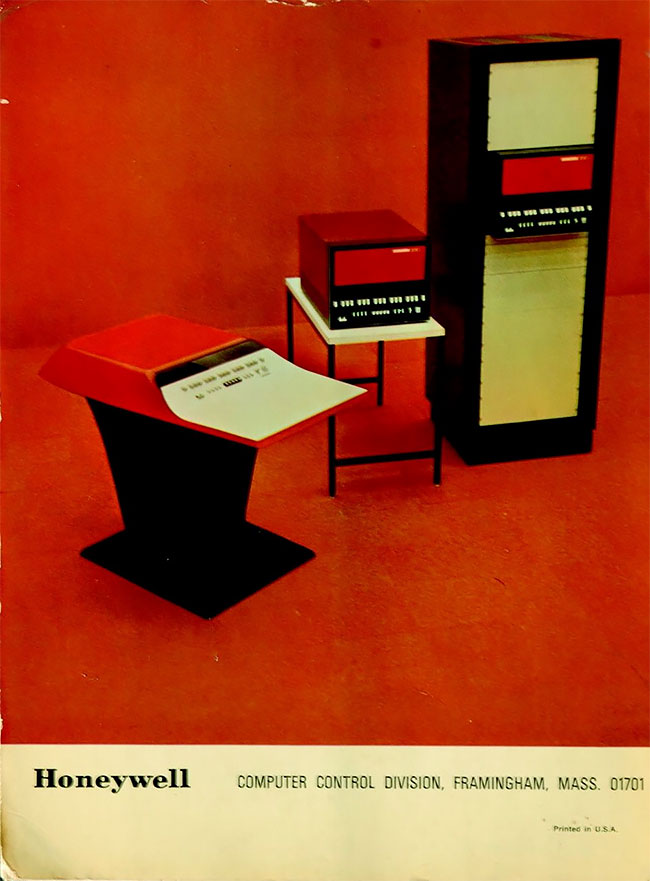 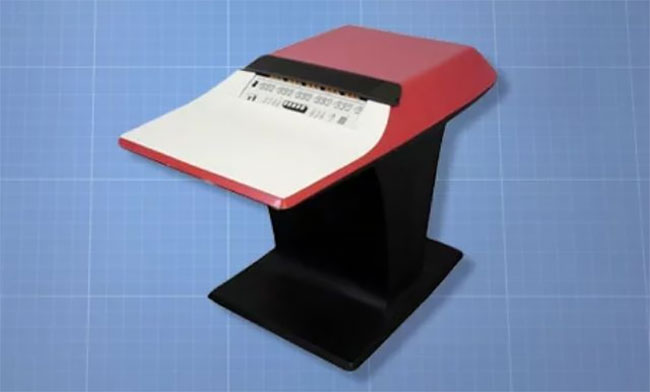 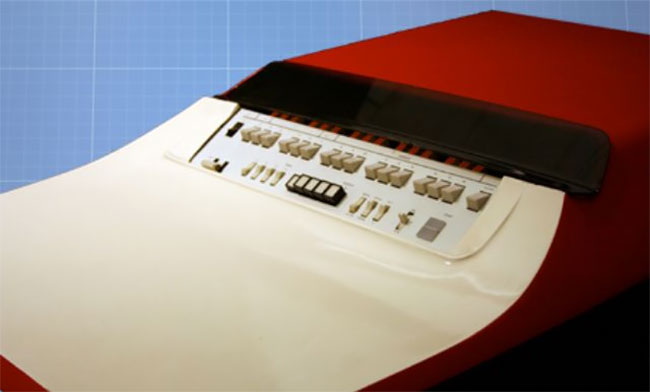 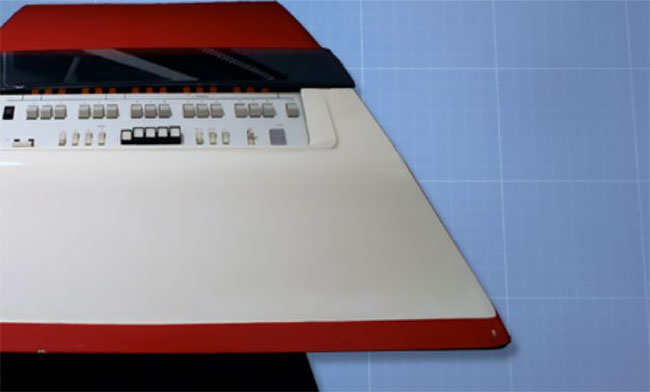 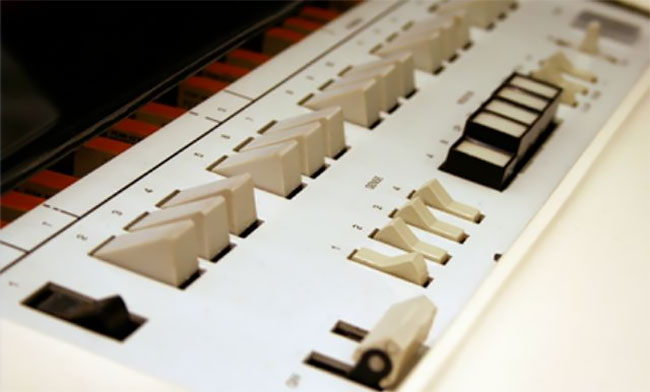 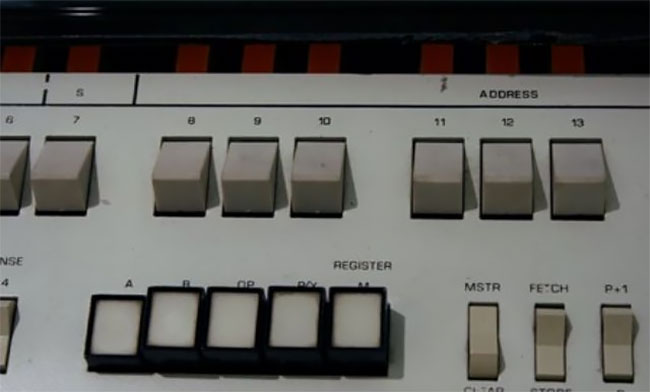 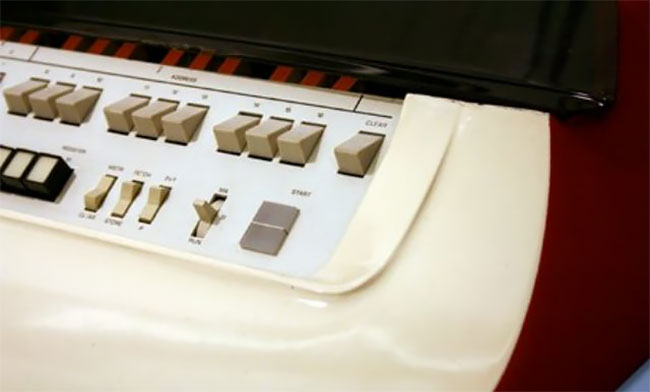 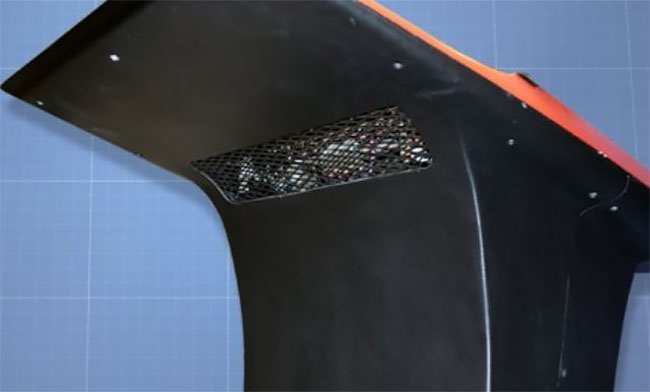 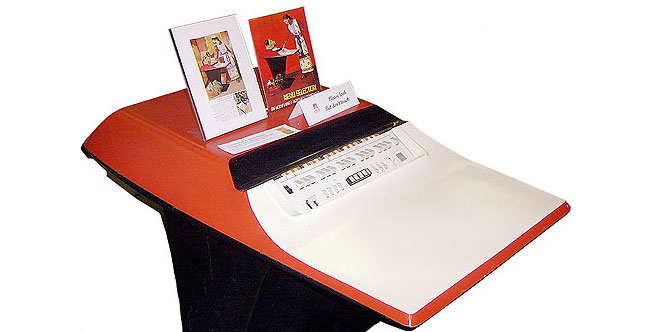 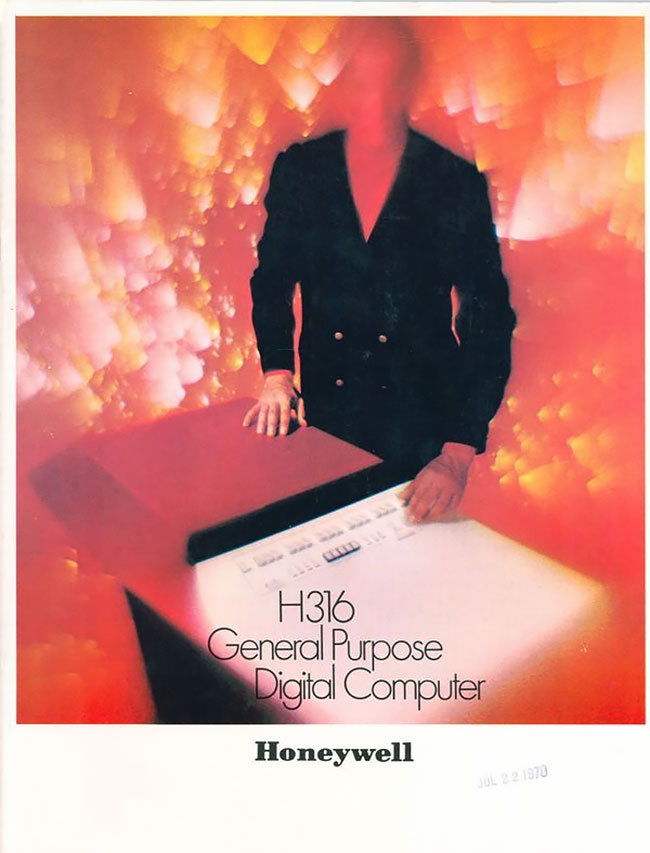 Batmobile With Tank Engine Put Up For Sale In Russia
Finally, LEGO Announces Its Own Foldable Device , An Antidote To Folding Phone Mania
The Impressive Cyberpunk Accessories Of Hiroto Ikeuchi
Inside Of The Antonov Aircraft Plant In Kiev
Android: Helloween Edition!
What is the WEEE Man and What does He Represent?
"The Stereo Cycles Of Sicily": Palermo Teens Pump Up The Velo
Y40 Deep Joy – the World's Deepest Pool
Amazing Space Photo of the Antennae Galaxies
The Super Monster Wolf Is Here To Scare Animals Away From Farmers' Crops
Top Car Debuts at the Los Angeles Auto Show 2011
Inside Fukushima Daiichi: First Tour of Wrecked Nuclear Plant Since Disaster
Before Tesla, There Was Anadol, Legendary Turkish Dune Buggy
The Nissan Production Line
Bluetooth Speaker Ingeniously Disguised As Cotton Cloud That Floats Inside Your Home
Homebuilt Real Flight Simulator
E-Ink Powered Watches
This AI-Based App Turns People Into Cartoon Characters
Made From Recycled Plastic Bottles, This Expandable, Reusable Face Mask Adjusts To All Face Shapes And Sizes
The Real Land-Walker Robot From Japan
A Specially Adapted Underwater Wheelchair Brings Artist Sue Austin Beneath The Earth’s Surface
This Is A 1987 Lamborghini Countach 5000 QV By Bertone
iblazr - the First Universal LED Flash for Smartphones and Tablets
New York Architects Plan Enormous Skyscraper Hanging From An Asteroid In Space
Evolution of The Planet of the Apes
Carbon Aerogel - The New Lightest Material
The Rhino: A Bizarre Experimental All-Terrain Vehicle, 1954
The Story In Pictures Of The Giant Hughes H-4 Hercules Made Entirely Of Wood In 1945-1947
1936 Stout Scarab: The World's First Minivan?
Google Art Project Launched at the Israel Museum in Jerusalem
computer, Honeywell, kitchen, retro, technology