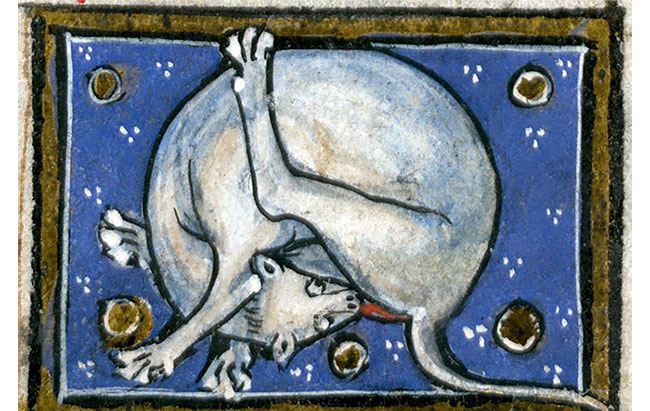 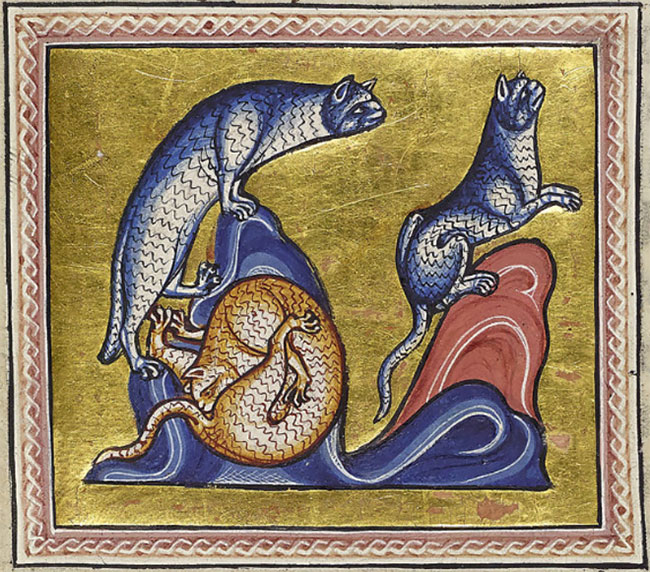 Butt licking cats is a weirdly common theme in medieval art, and nobody’s really sure why. The theory is that they were just etched in the margins by bored monks who wanted to amuse themselves. They thought the idea of sneaking in naughty pictures of cats into serious books was funny. So the monks would pass long, boring days scribbling pictures of these beautiful creatures taking care of their basic hygiene. 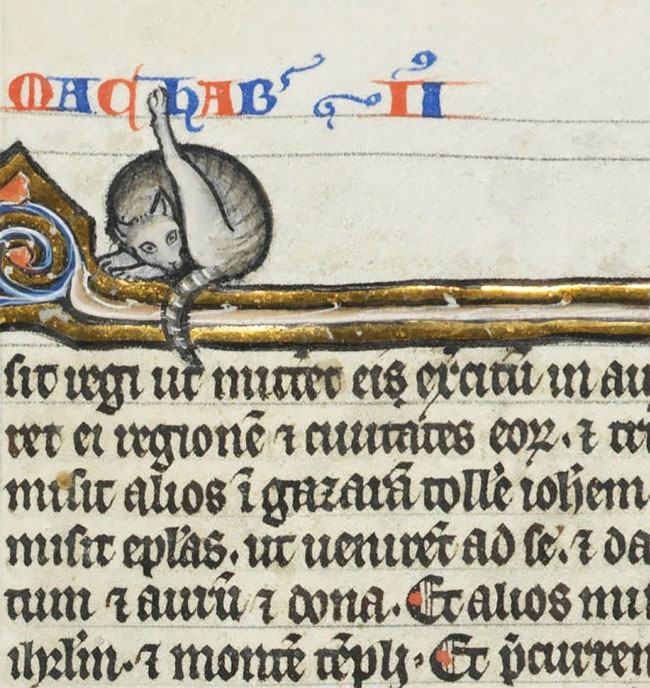 But that’s just a theory. Only one medieval monk ever commented on it, and as far as he was concerned, his fellow monks were just wasting time and precious ink. “Good Lord,” he wrote. “Even if the foolishness of it all occasions no shame, at least one might balk at the expense.” 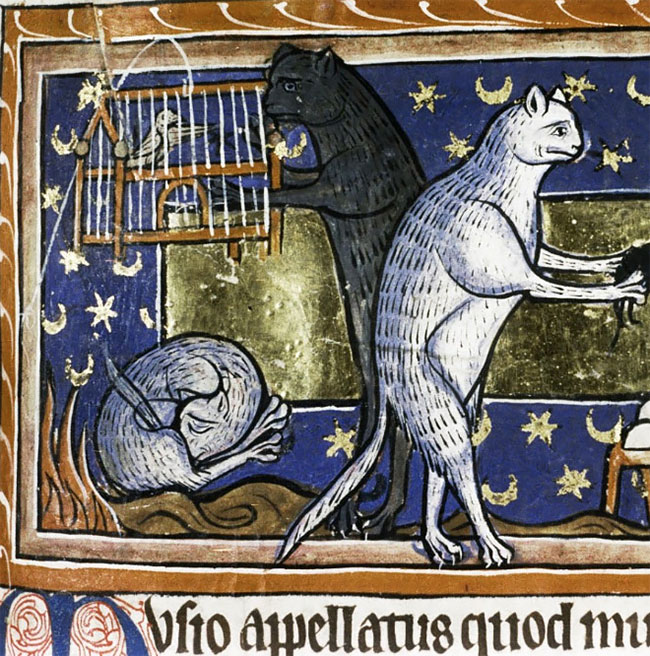 Maybe it was not just monks. Maybe many people made drawings of them, sketched them in their free time… Think about it, medieval times must have been extremely boring, and a cat licking its own butthole must have been one of very few tools to brighten the day and make it that much more interesting. Sadly, only the monk creations have stood the test of time and survived to present day. 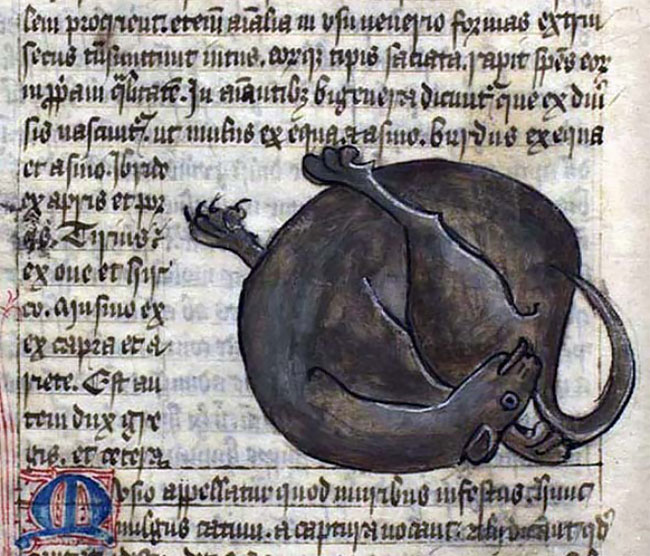 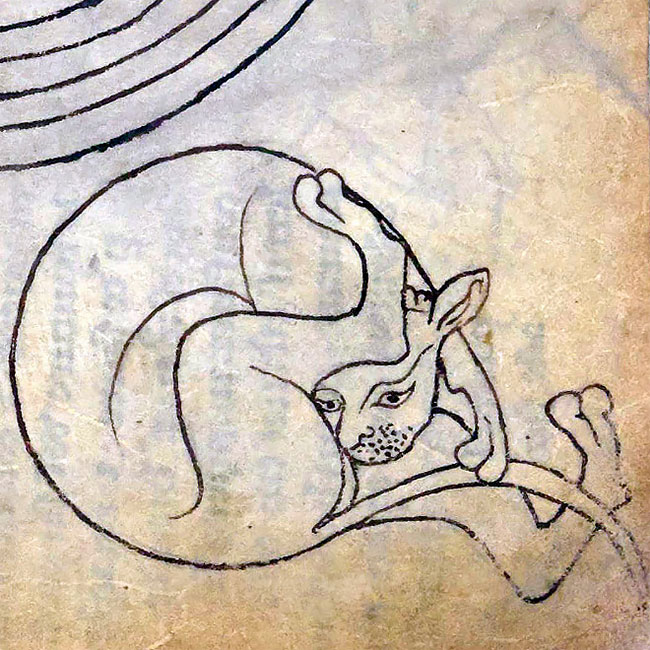 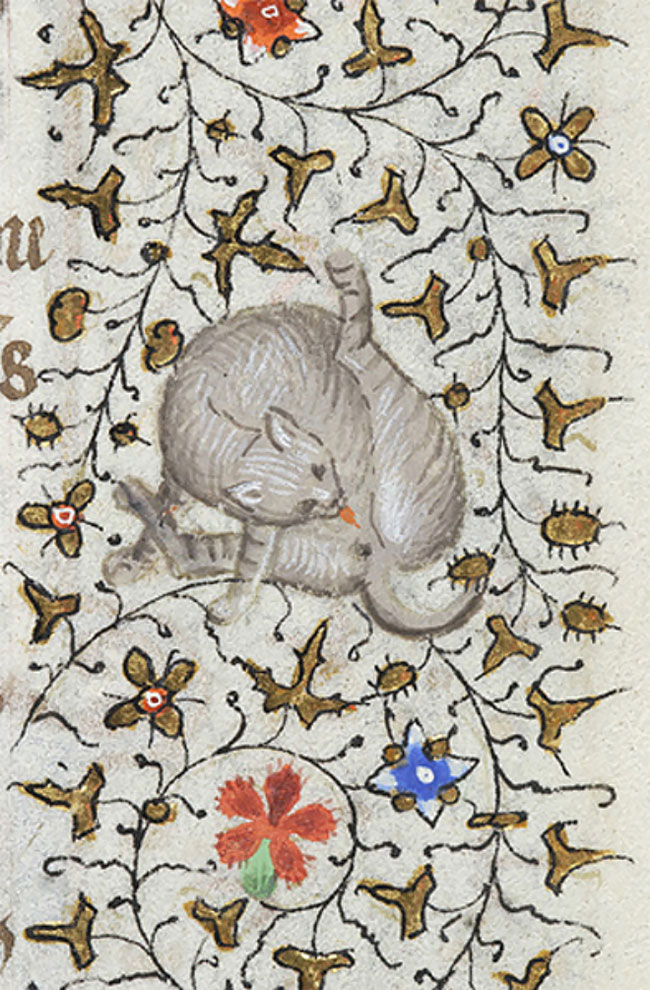 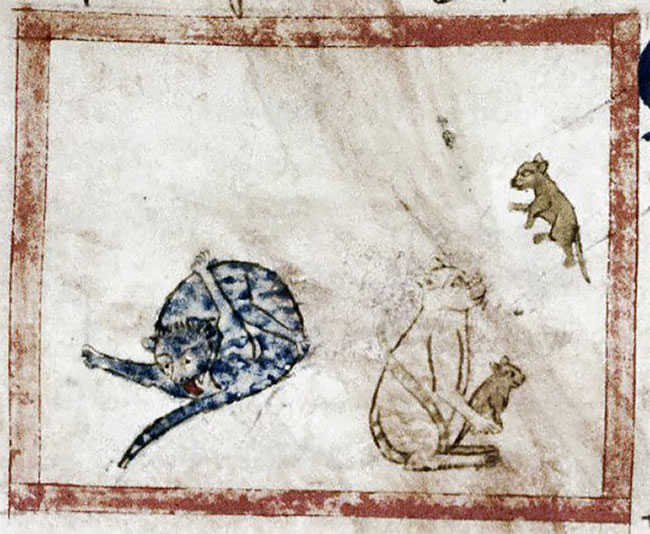 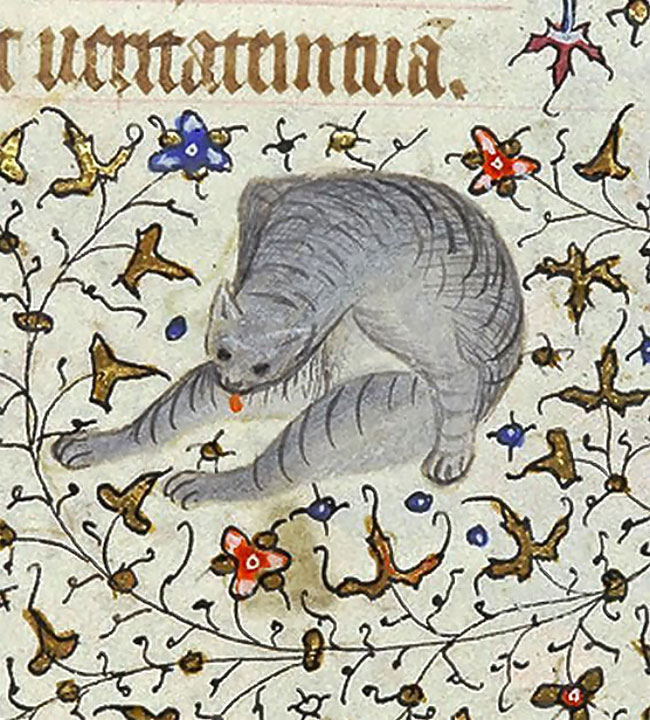 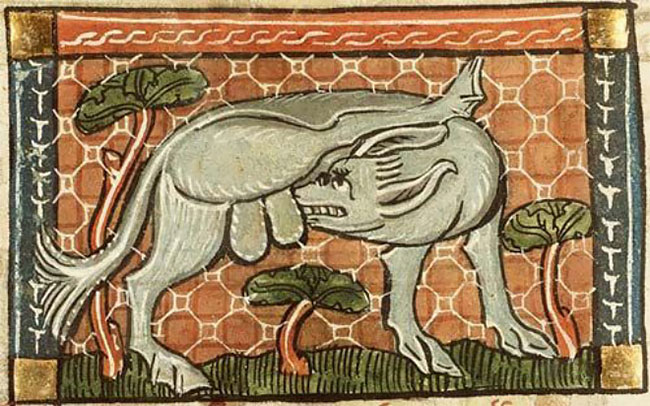 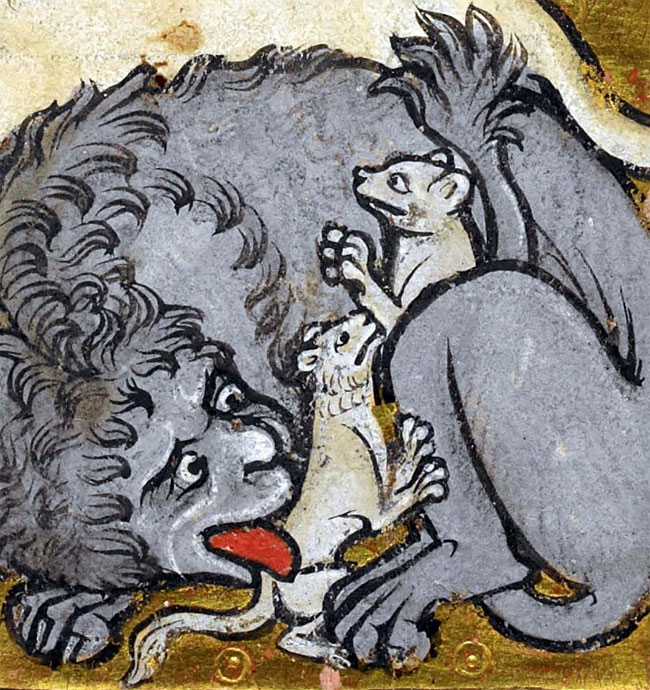 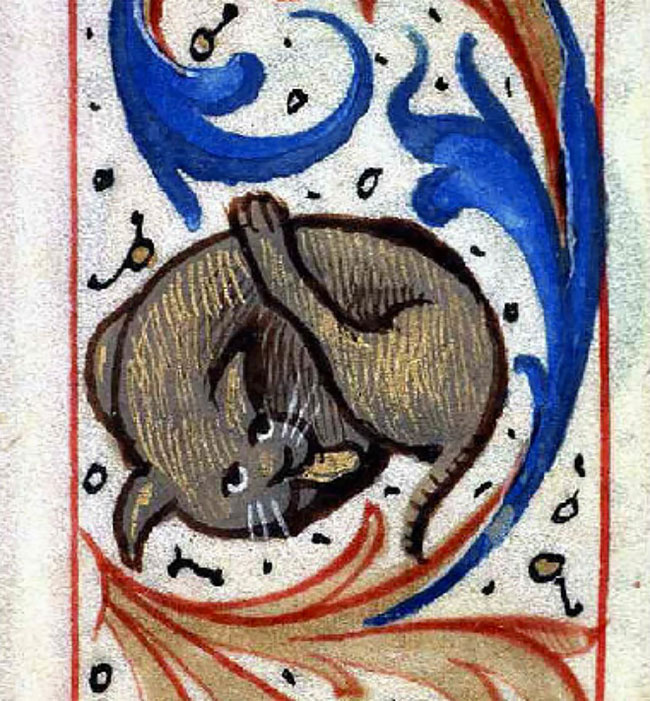 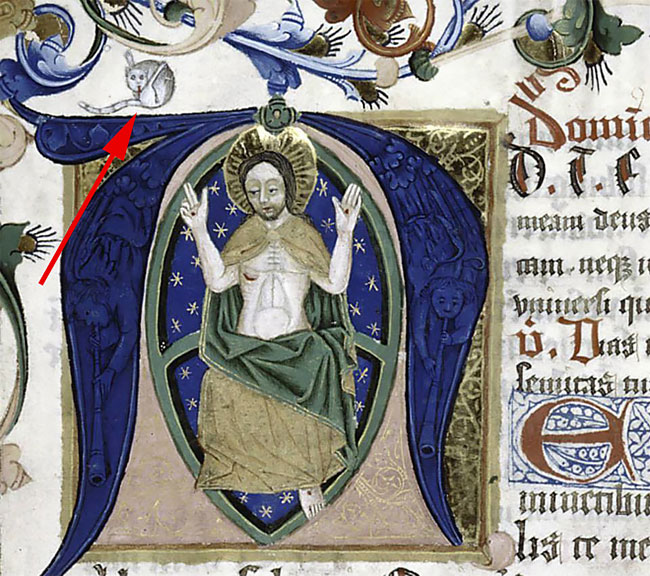 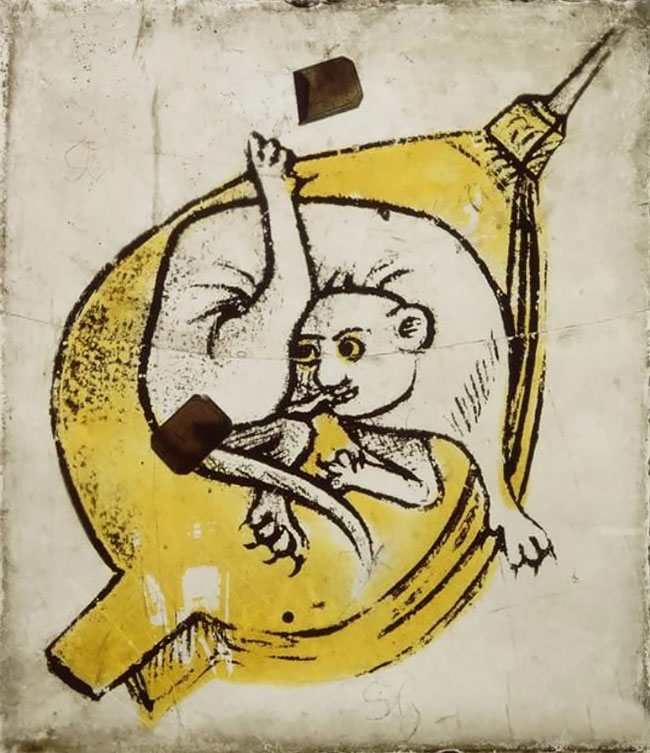 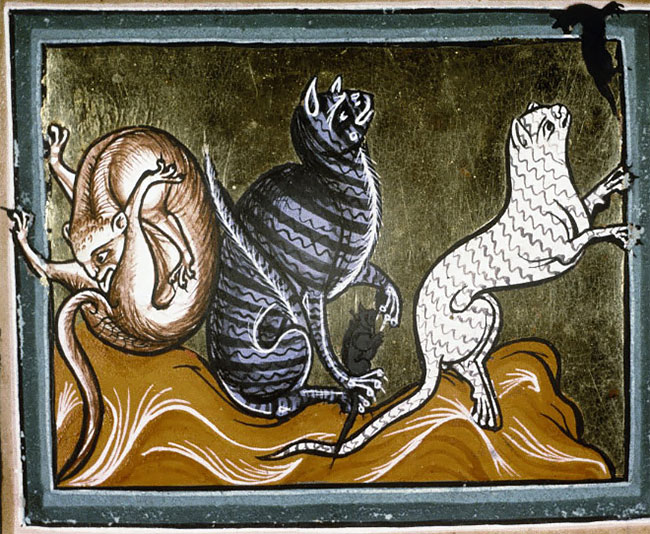 Fantastical Paintings Of Animals Within Post-Apocalyptic Environments By Martin Wittfooth
This Elderly German Couple Steals The Show Every Time They Go Out
The Weird World of Competitive Dog Grooming
Plufl – The World’s First Dog Bed For Humans
Photographer Dresses Pets Up As Famous People And Photographed Them To Raise Money For The Local Pet Shelter
18-Year-Old Painter Stuns The Art World With Her Vibrant Paintings, Sells Them For $10k
The Unintentionally Homoerotic Chinese-Soviet Communist Propaganda Posters, 1950-1960
Richard Saunders Creates Giant Bushes In The Shape Of His Deceased Cat
Cool Pics That Show People With Technologies In The 80s
The Running of the Wieners - the Hophaus Southgate Inaugural Best Dressed Dachshund
2007 ‒ 2023 by Design You Trust. Proudly hosted by WebHostingBuzz.
Privacy Policy · Terms of Service · Content Removal Policy ❤️ 🇺🇦