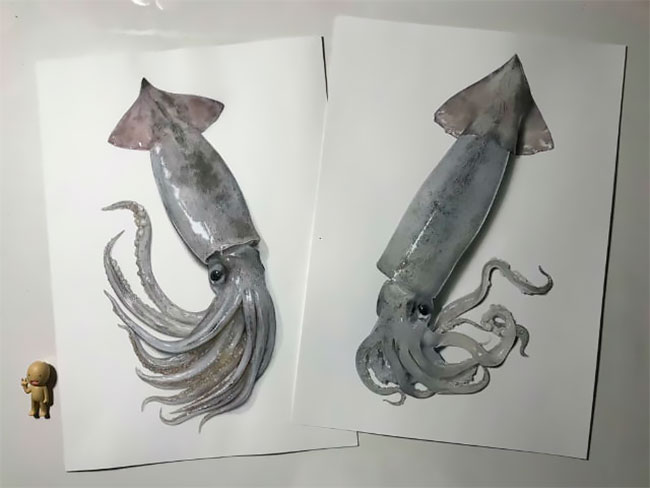 Talented illustrator Yuuki Tokuda is well known not only on Twitter and Instagram for his original characters that have become books and merchandise, but for his incredibly lifelike drawings. His most recent work, however, may just be his best yet. With a pen, pencil, and copic marker, the impressive artist has been blowing minds on Twitter by creating an ultra-realistic squid that looks like it’s been dropped on a cutting board, not a piece of paper. 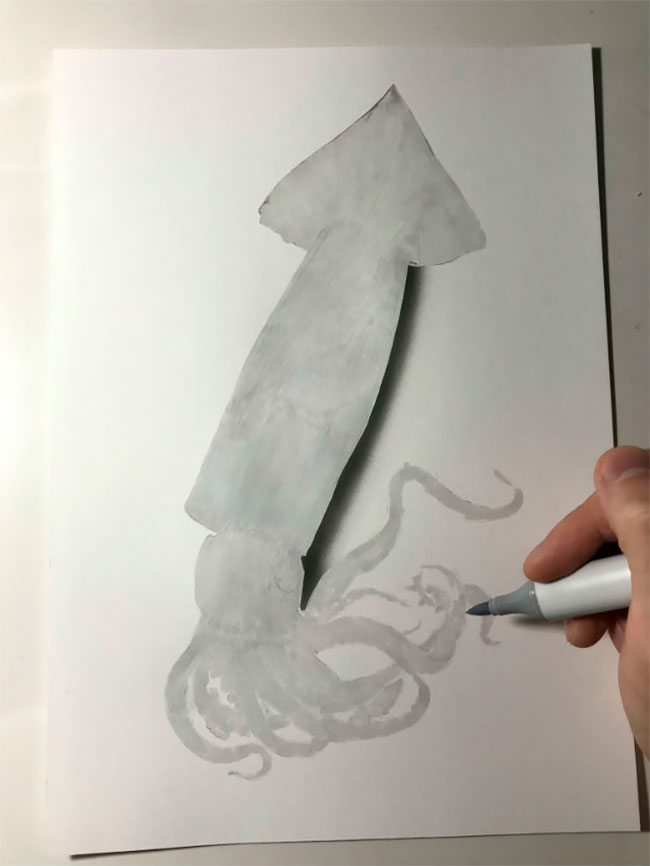 The texture of the squid is so well rendered, and each detail such as moisture, tentacle curls, and an always-watching eye are recreated so well, it’s hard to believe this isn’t an actual squid. Even Tokuda’s step-by-step process is barely convincing of it being otherwise. 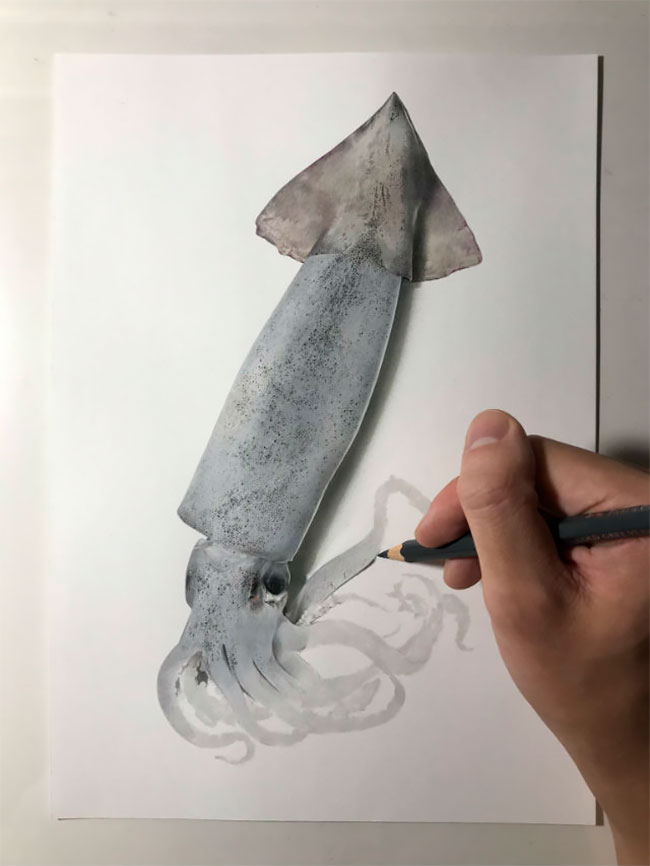 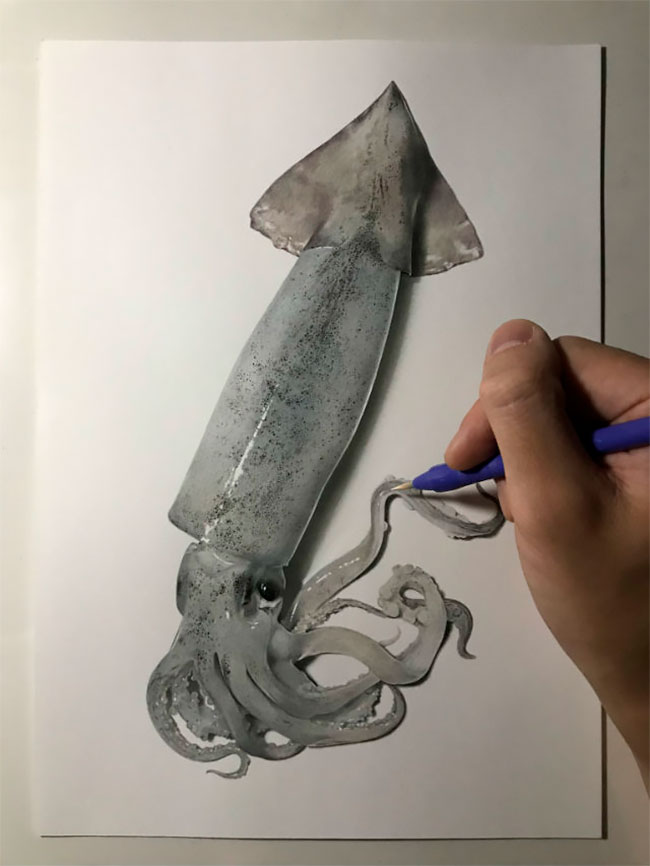 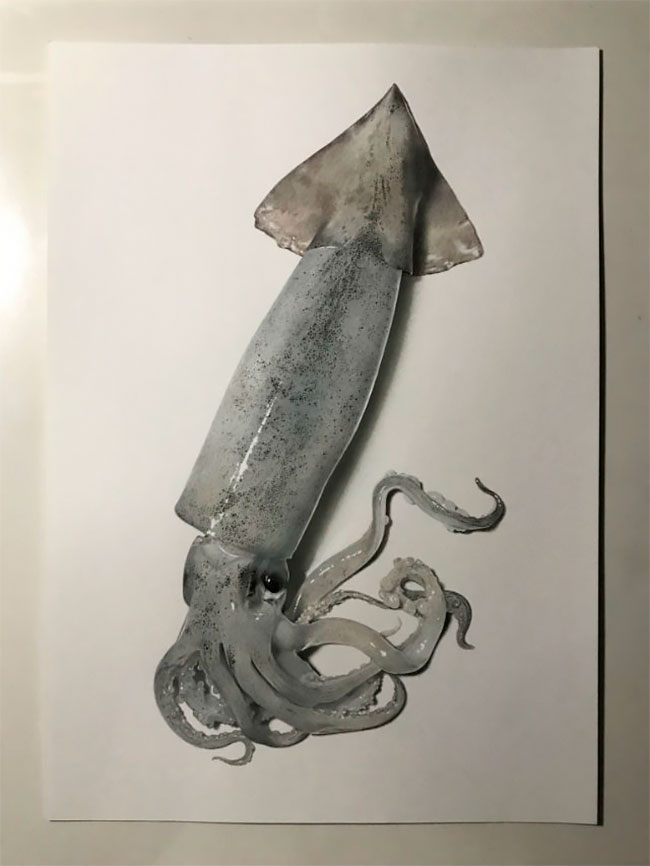 This isn’t the first time Tokuda has drawn such a lifelike squid, however. Two years ago he shared this equally detailed and especially shiny drawing. 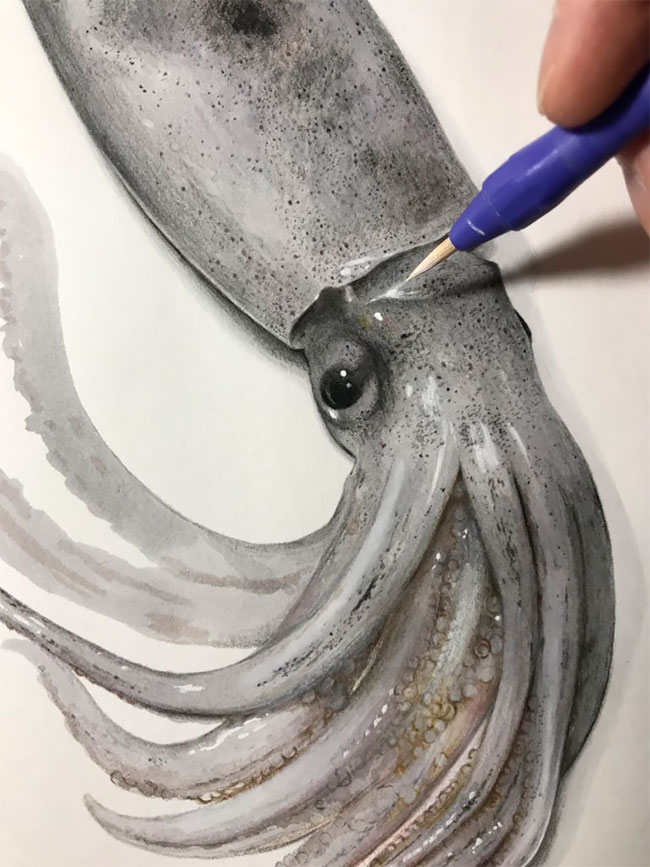 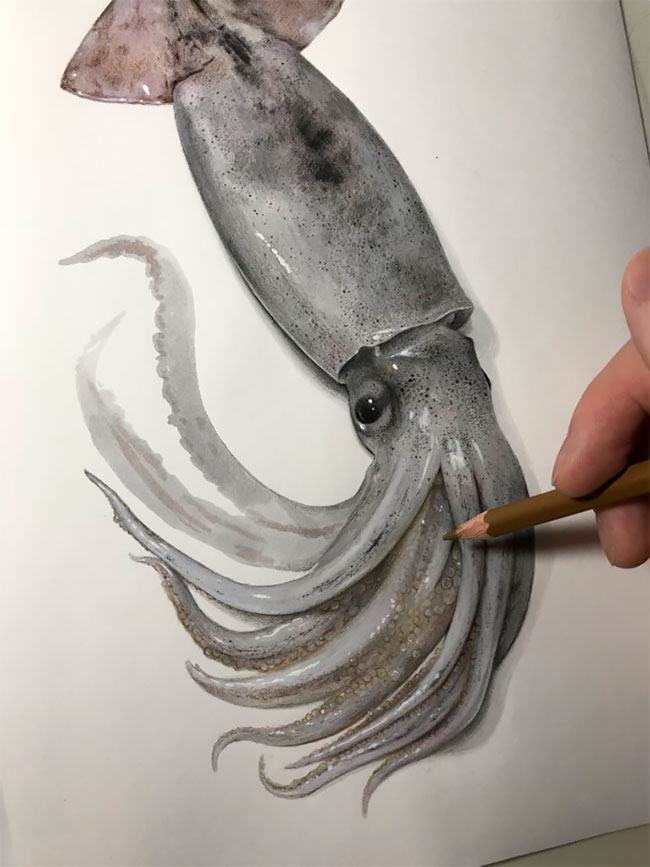 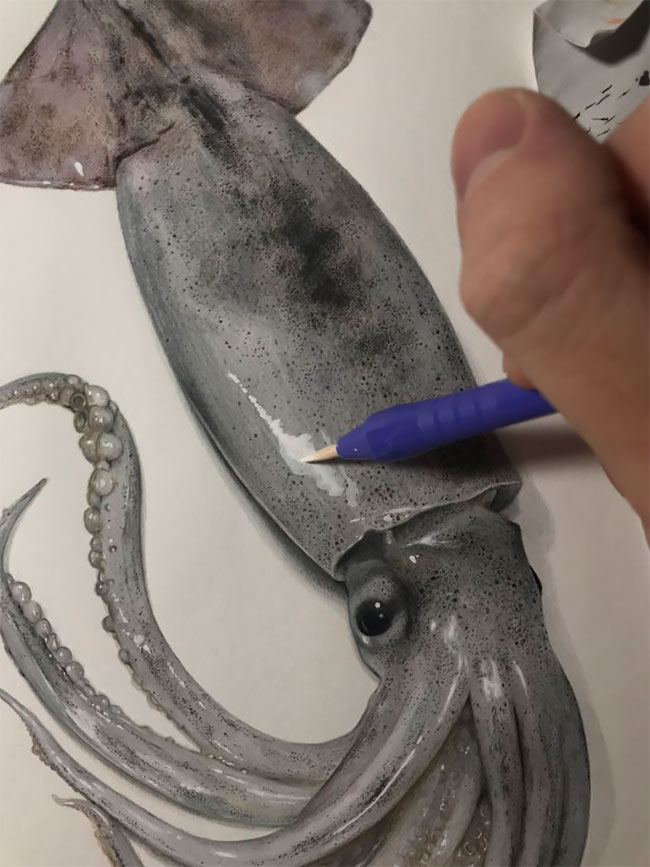 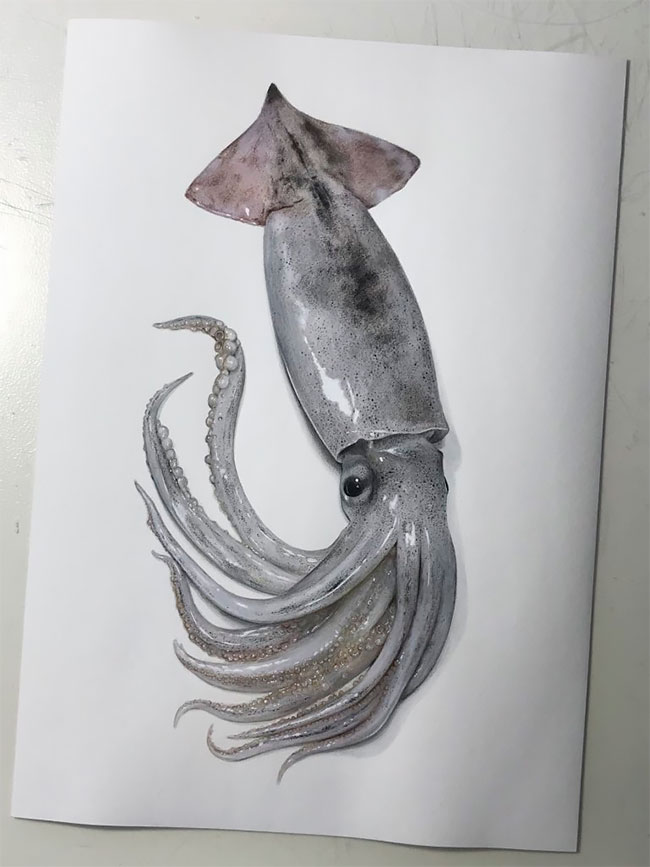 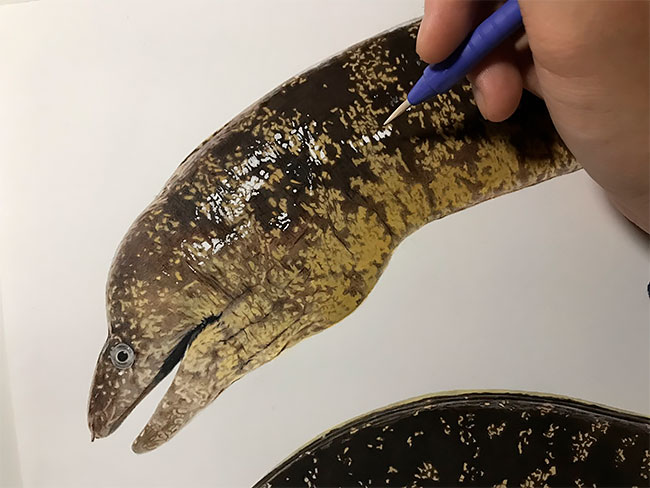 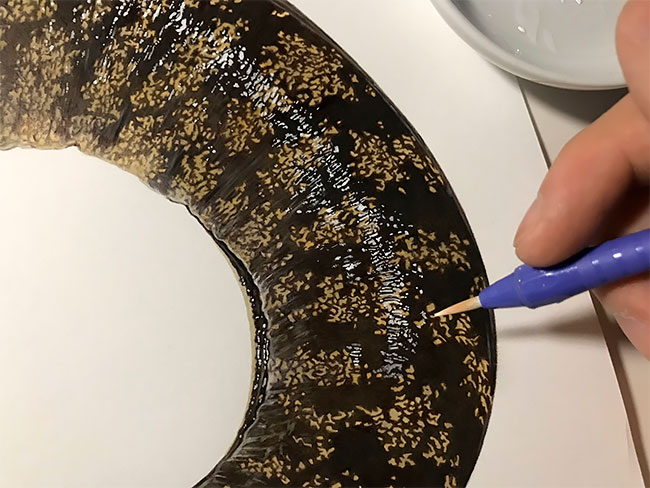 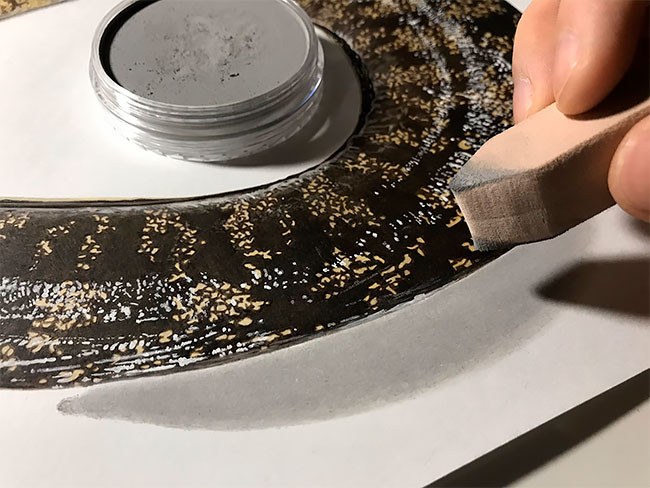 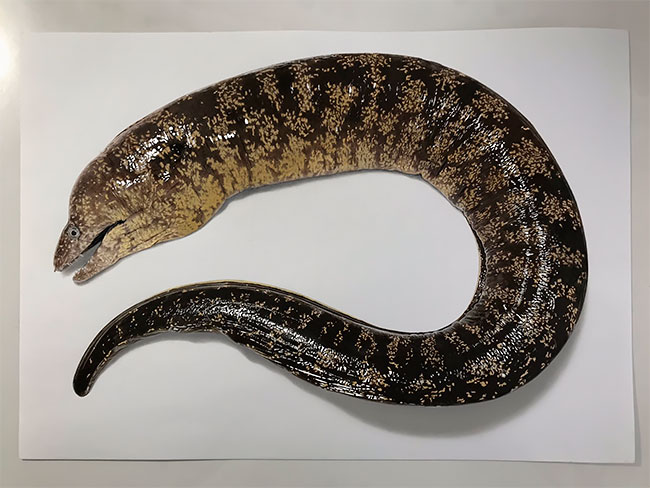 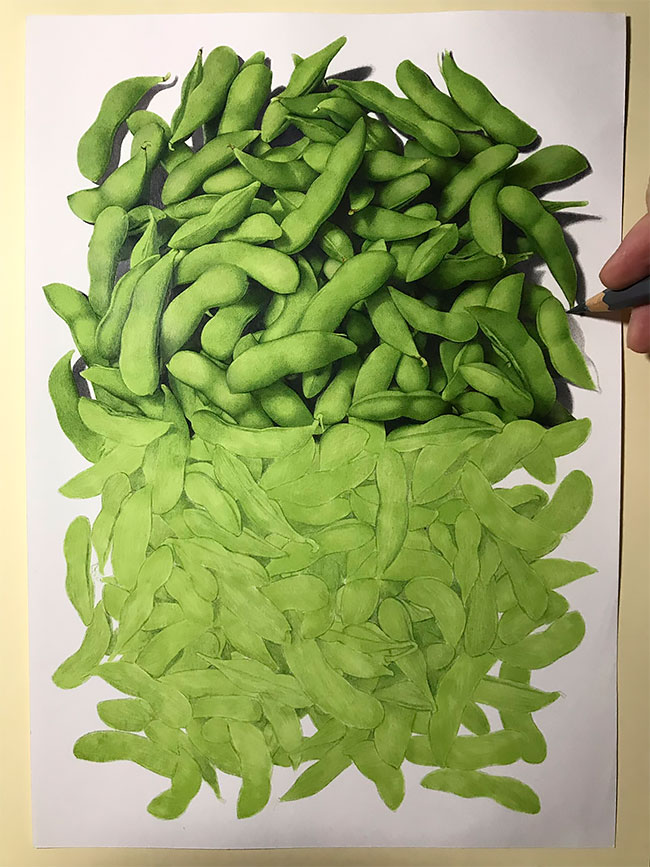 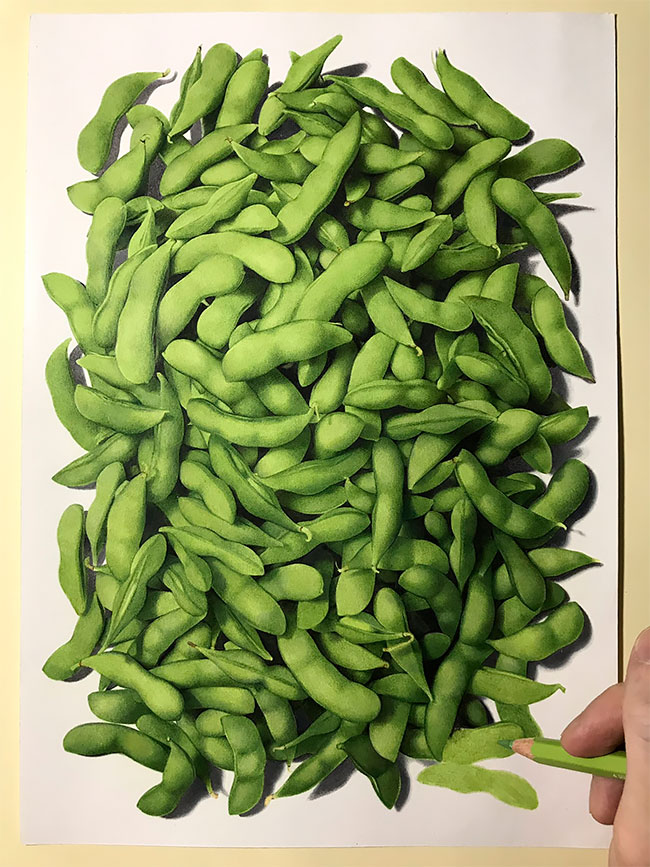 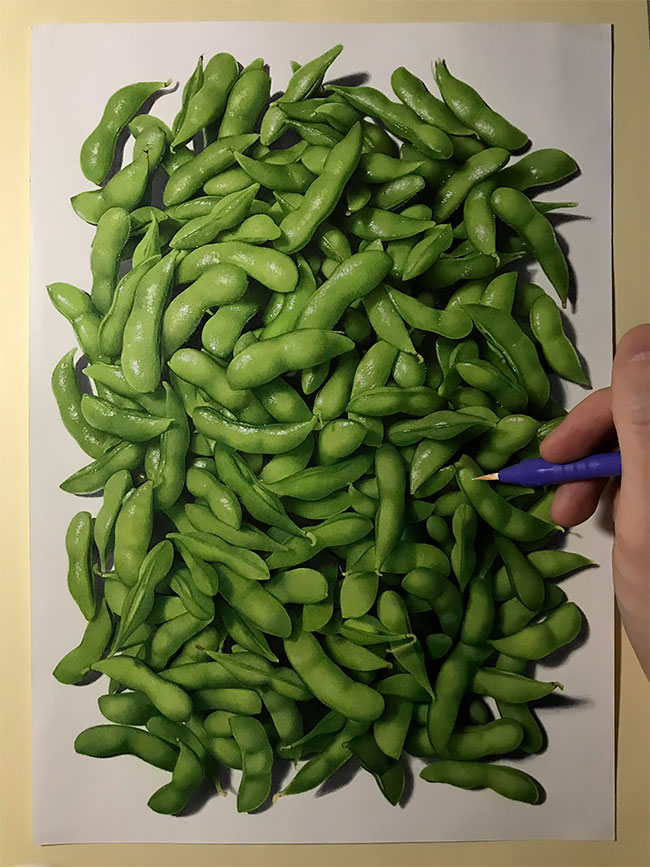 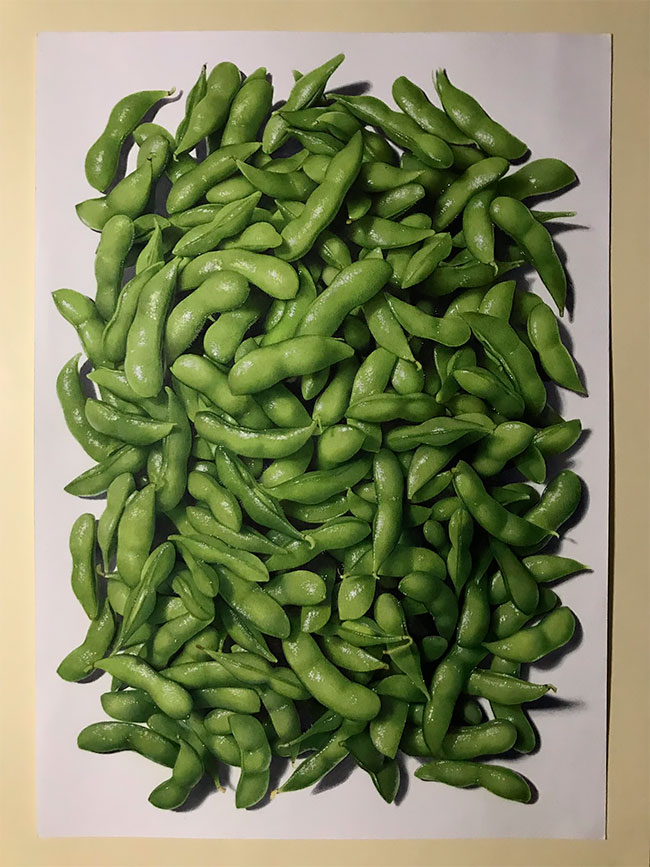 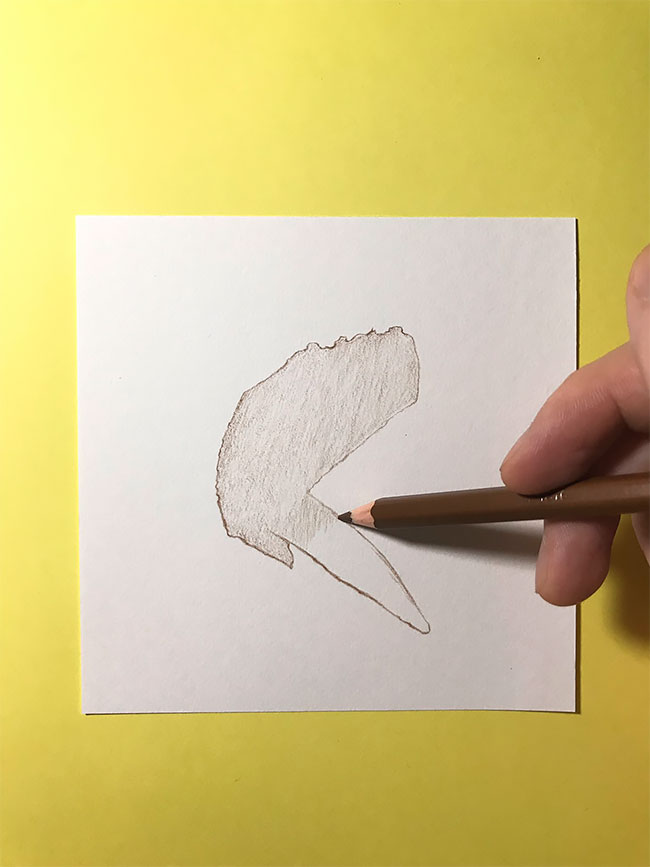 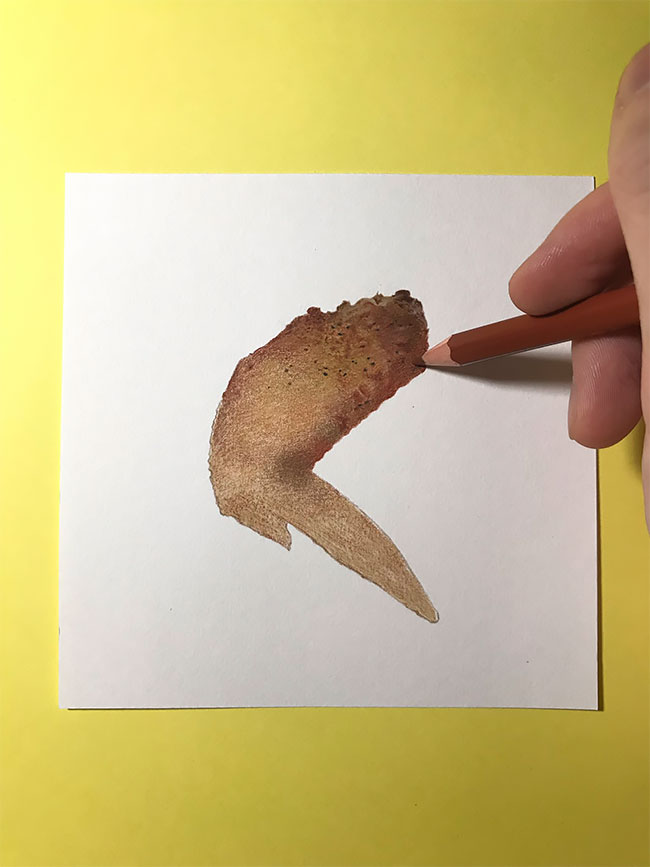 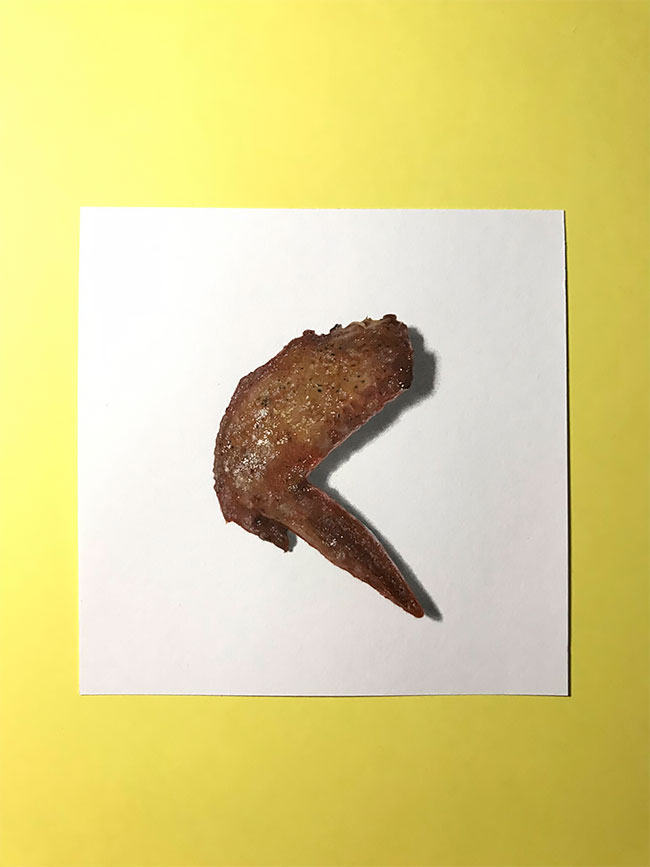 Ernest Howard Shepard's Original Drawings of Winnie the Pooh
Kings of the Night: Abraham and Sebastian Pether, the Masters of Landscapes in the Moonlight
Apple Depot Earbuds with Mic & Remote
Russian Artist Draw Interesting Pupils Of The Eyes, Here Are 11 Of Them
Lego Lost At Sea: An Online Museum Of Plastic Toys Lost At Sea In 1997
Artist Kerri Pajutee Creates Incredibly Realistic Miniature Animal Sculptures
Classic Pin-Up Girls Before And After Editing: The Real Women Behind Those Gil Elvgren's Incredible Paintings
Expressive and Stylish Female Portraits by Wonbin Lee
Weekly Graphic News: Graphic Artist Illustrates One International News Each Week
Artist Wil Hughes Shows How Pop Culture Icons Would Look In Real Life, And It Will Give You Nightmares
2007 ‒ 2023 by Design You Trust. Proudly hosted by WebHostingBuzz.
Privacy Policy · Terms of Service · Content Removal Policy ❤️ 🇺🇦