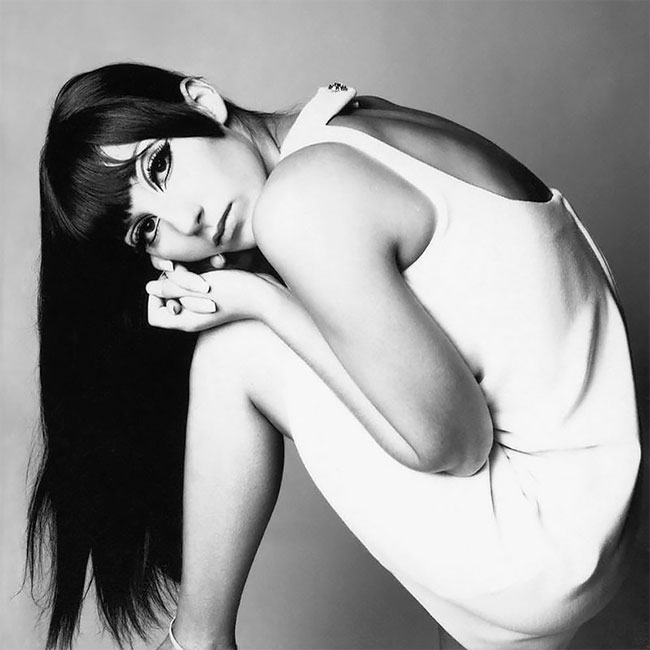 Born 1923 in New York City, American photographer Richard Avedon began working as an advertising photographer for a department store in 1944, but was quickly endorsed by Alexey Brodovitch, who was art director for the fashion magazine Harper’s Bazaar. Lillian Bassman also promoted Avedon’s career at Harper’s. 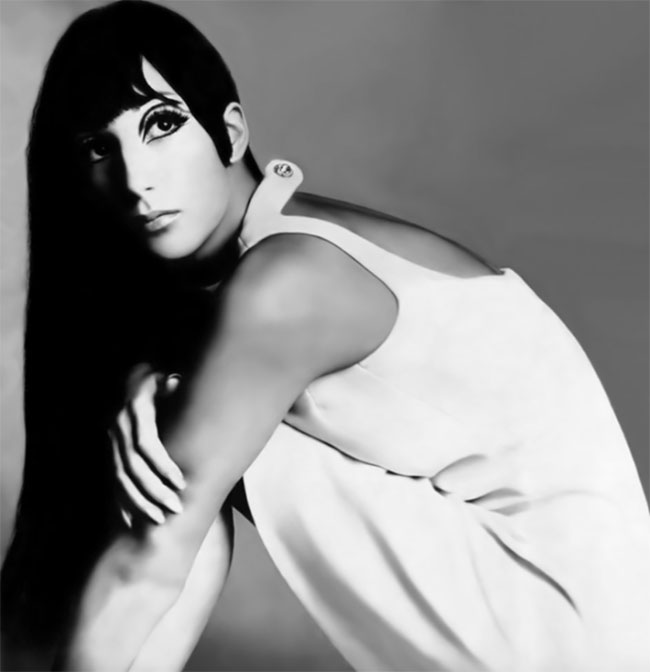 In 1945, his photographs began appearing in Junior Bazaar and, a year later, in Harper’s Bazaar. In 1946, Avedon had set up his own studio and began providing images for magazines including Vogue and Life. 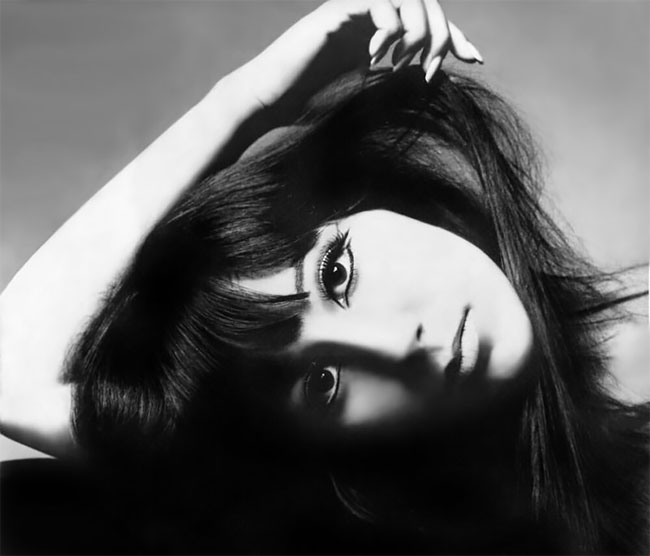 Avedon did not conform to the standard technique of taking studio fashion photographs, where models stood emotionless and seemingly indifferent to the camera. Instead, Avedon showed models full of emotion, smiling, laughing, and, many times, in action in outdoor settings, which was revolutionary at the time. 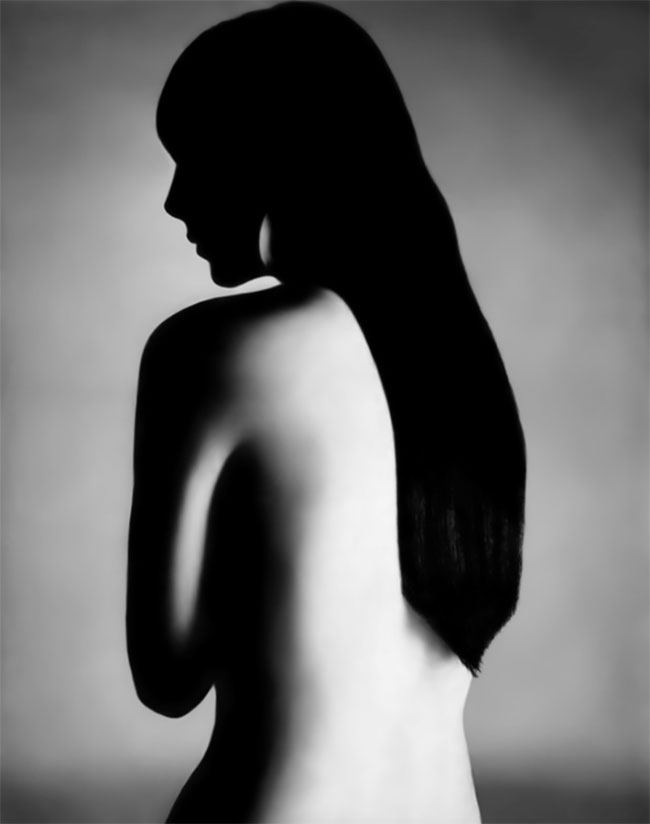 Avedon also worked for Vogue from 1962 and photographed most of the covers from 1973 until late 1988. He died in 2004, aged 81. An obituary published in The New York Times said that “his fashion and portrait photographs helped define America’s image of style, beauty and culture for the last half-century”. 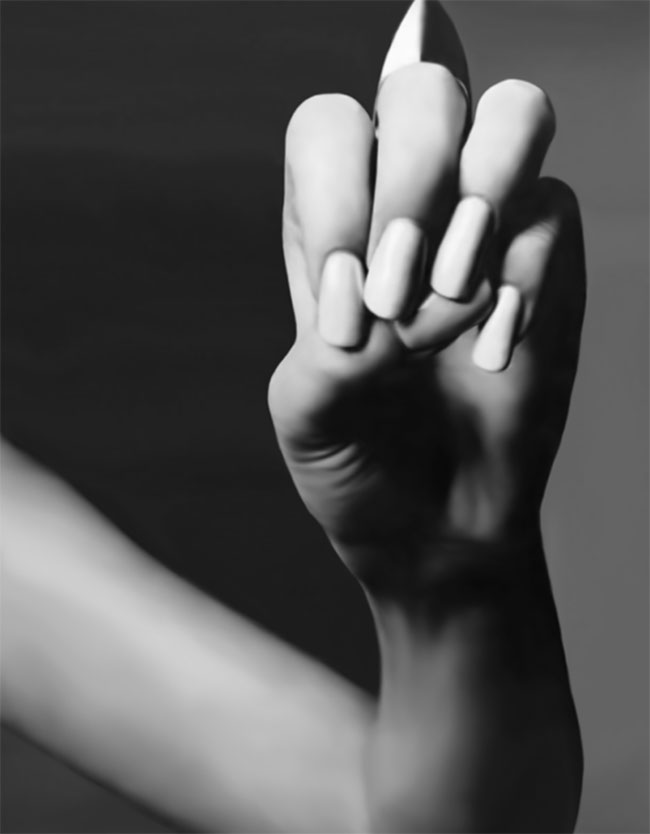 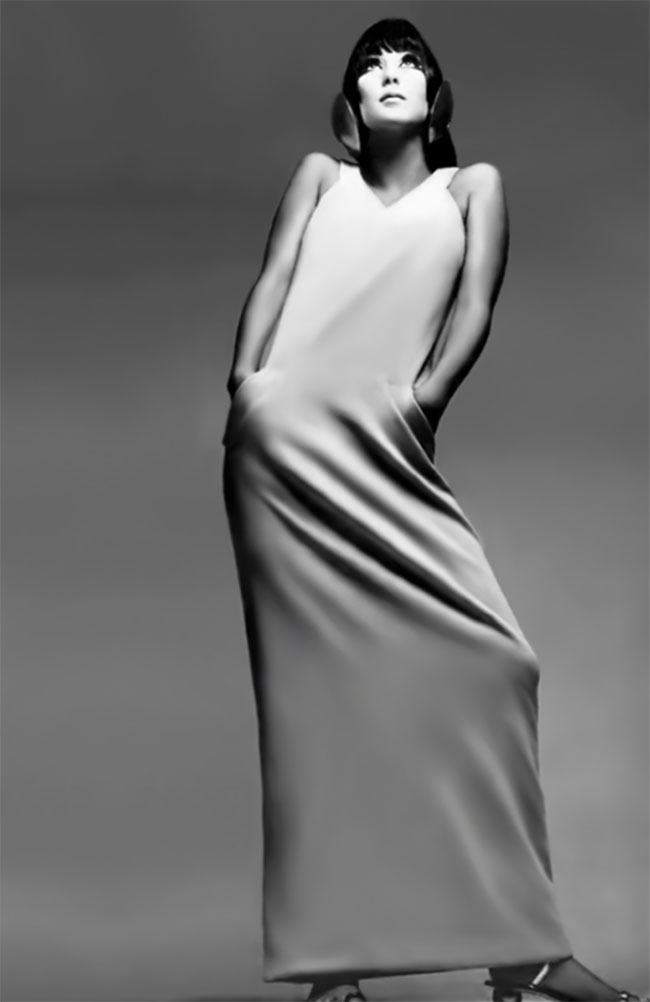 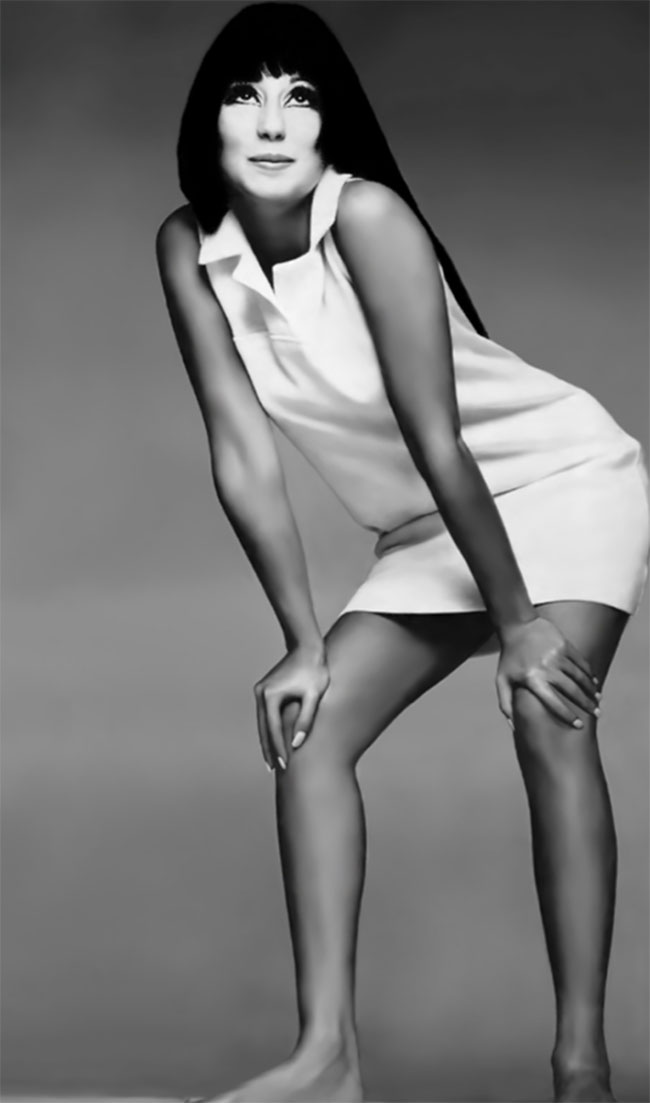 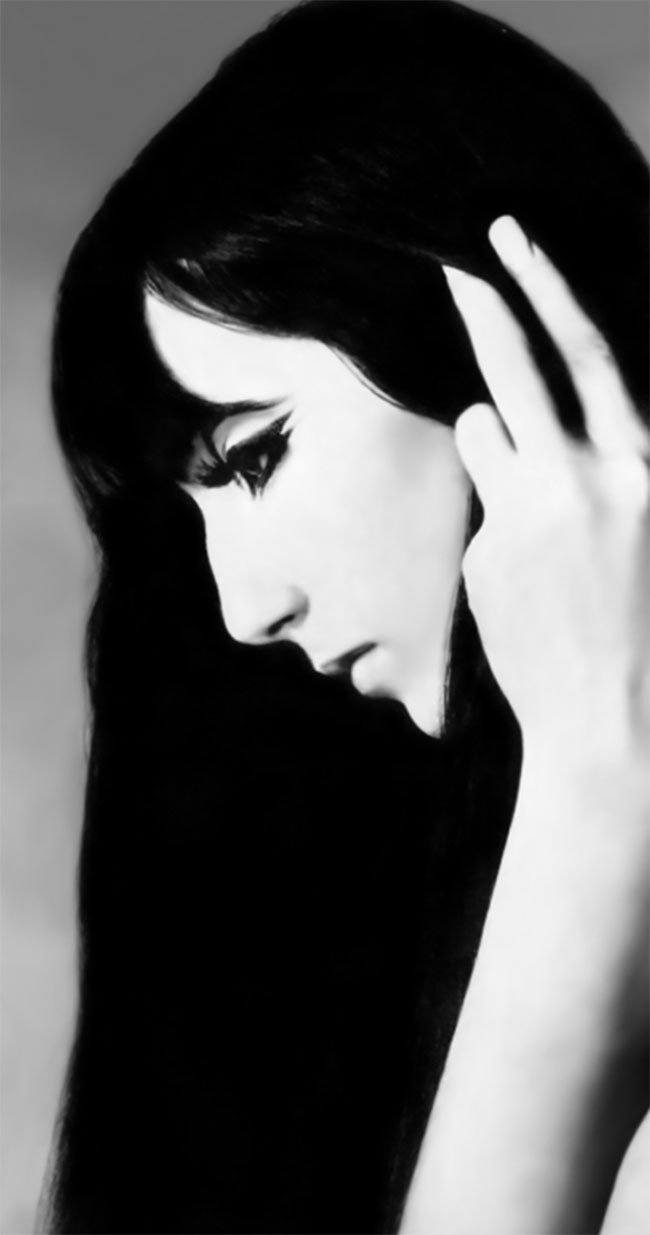 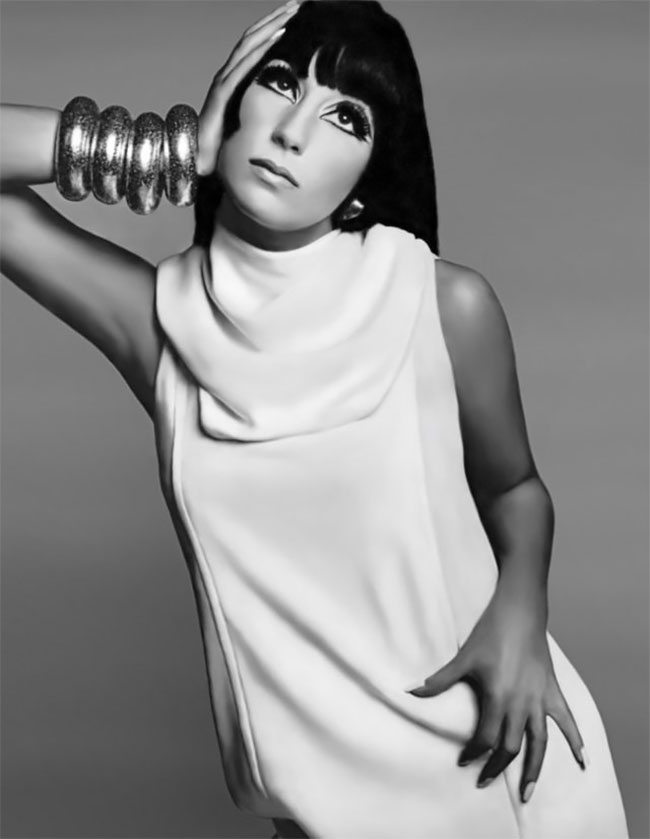 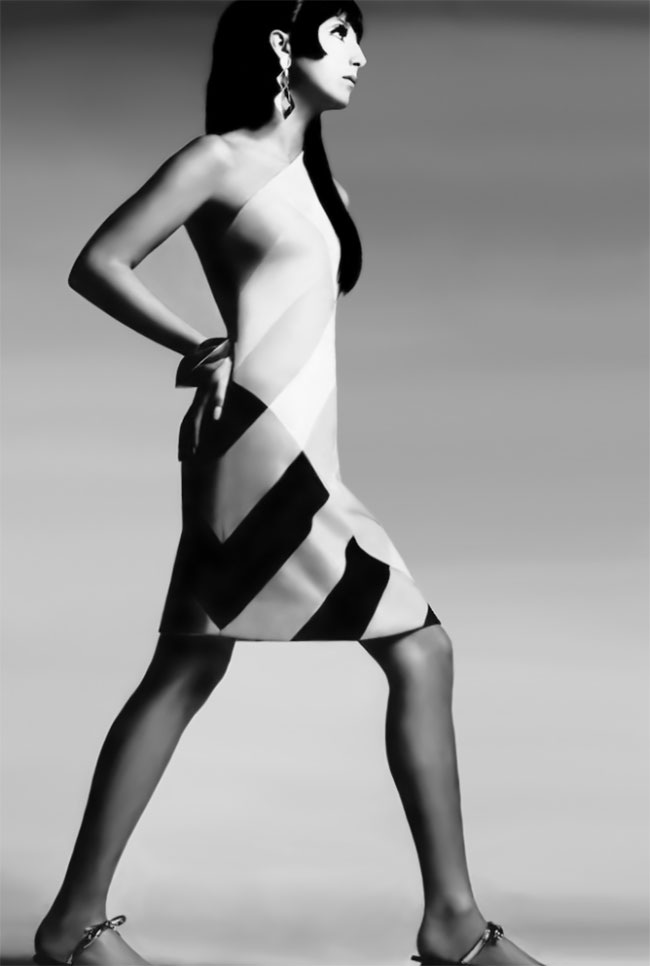 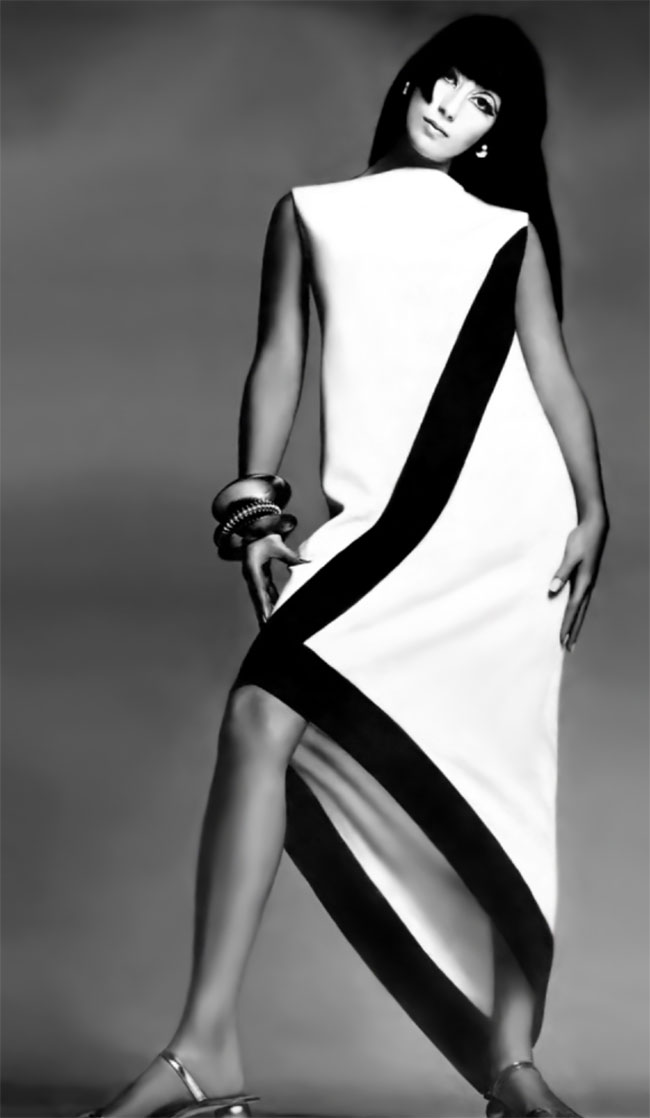 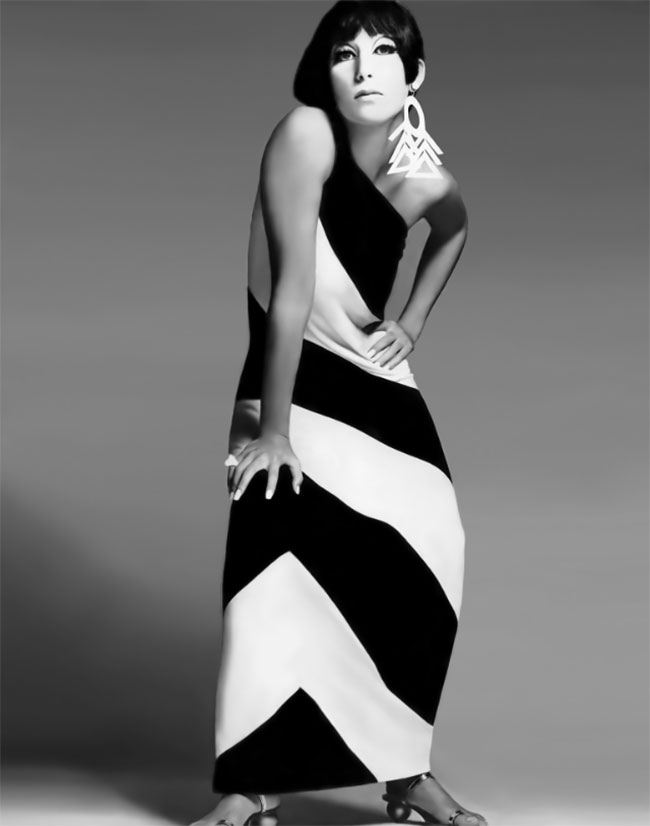 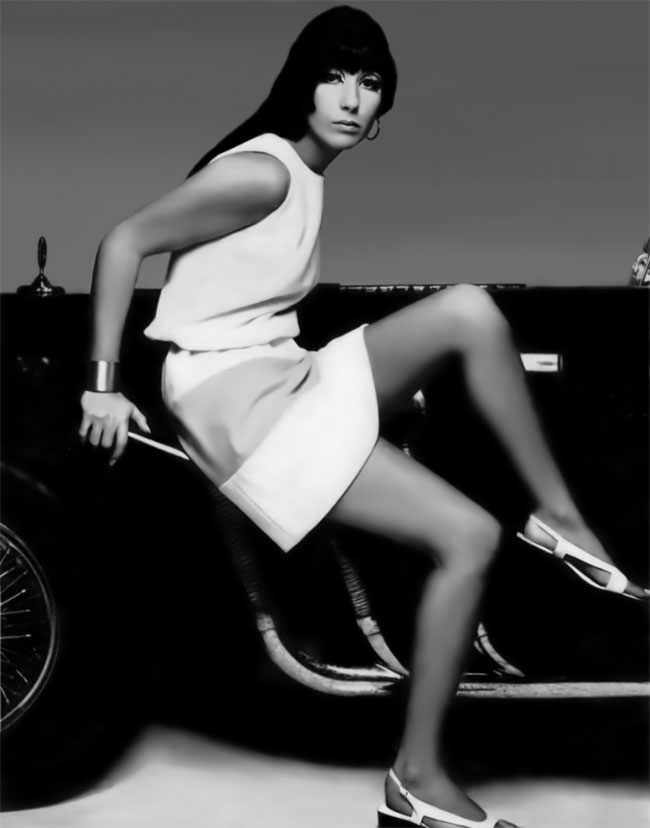 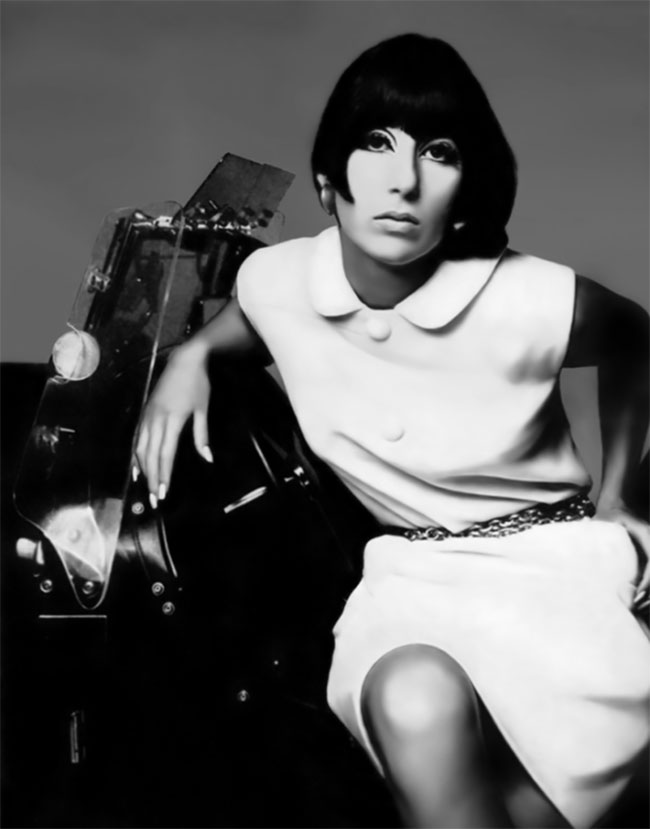 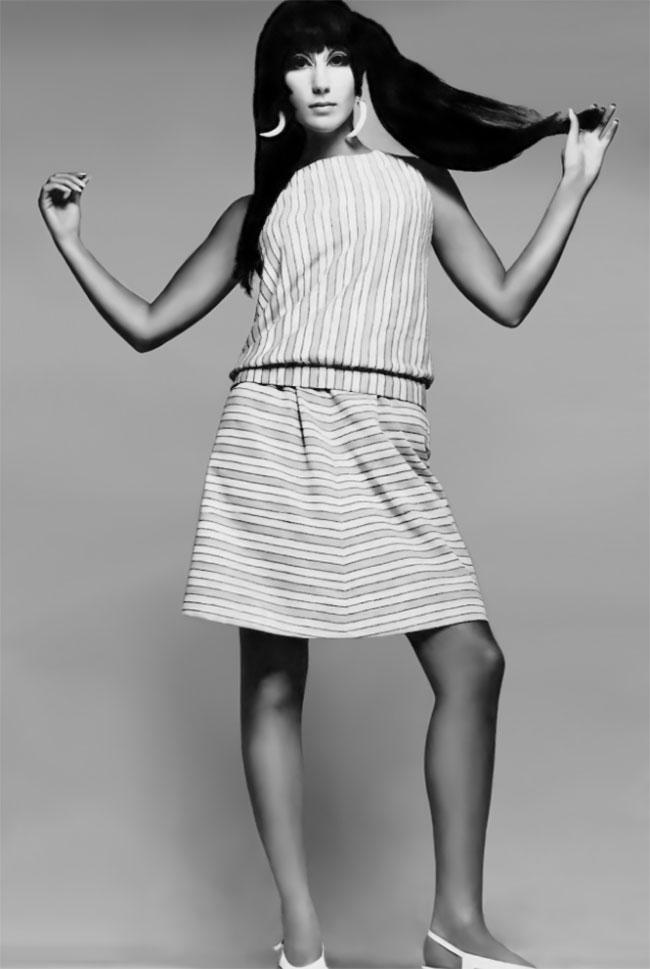