How One Japanese Village Defied the Tsunami 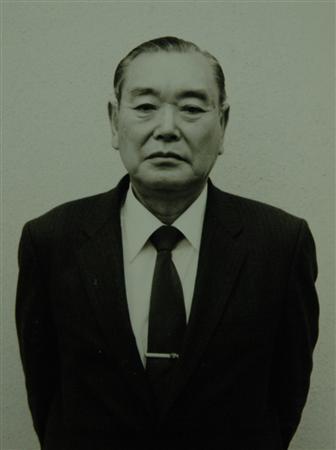 Until March 11, 2011, – he did not live, but it turned out to show the big tsunami a big “fuck”: being from 1945 to 1987 the mayor of the Fudai town, Iwate Prefecture, northeastern Japan, he has invested more than $ 30 million in building a protective wall height of 16 meters, which saved the lives of more than 3000 people. Nearby villages have decided that 10 meters is enough, and were washed away into the ocean. 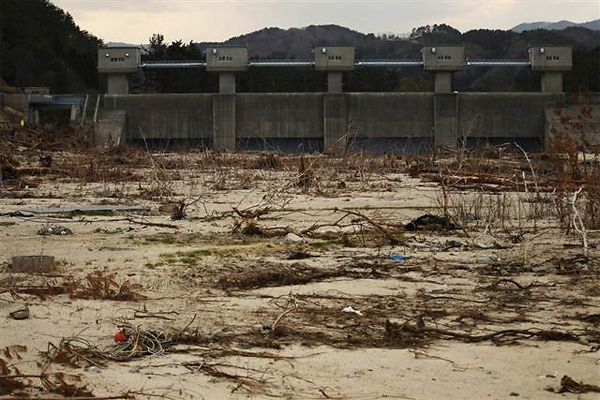 Fudai’s 51-foot floodgate looms over a beach in northeastern Japan. It was criticized as being a wasteful public works project in the 1970s but protected the town when it was hit by a tsunami on March 11. 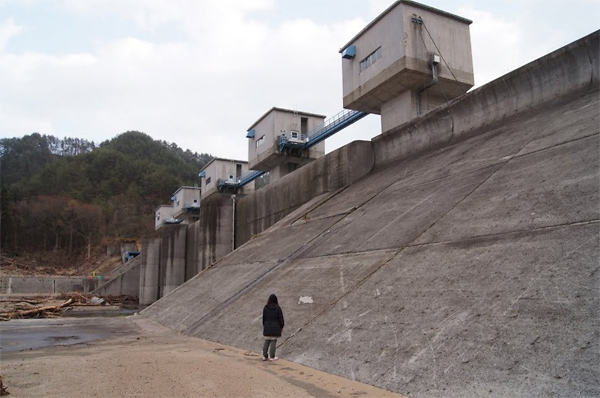 “It cost a lot of money. But without it, Fudai would have disappeared,” said seaweed fisherman Satoshi Kaneko, 55, whose business has been ruined but who is happy to have his family and home intact.

LEGO Architecture Studio
Inside the Google's Headquarter in Zurich, Switzerland
The Whale: A New Touristic Attraction In Norway, That Will Tell The Stories Of The Majestic Sea Creature Through Art, Science, And Architecture
CHIP House Powered by Solar Energy
Japanese Photographer Has Spent 15 Years Creating Vivid Portraits Of People Surrounded By Their Belongings
These Japanese Umbrellas Reveal Hidden Patterns When Wet
35 Entrances, 3708 Apartments: Welcome to the Russian Kowloon Walled City!
Have A Look Inside The Magical Ice World Of The ICEHOTEL 365
Daredevil Skateboarding On A Giant Yugoslav Monument
These Playhouses Are Inspired By Japanese Architecture
World's Tallest 48-Meter Buddha Statue in Eastern China
An Optical Illusion Bookstore in China
Alien Bar
Mid-Century Grain Silo Transformed Into A Gorgeous, Affordable Home For Two
Why Did A Brazilian Millionaire Winch A Formula 1 Car Up The Side Of An Apartment Block?
Bizarre House Hangs Perilously Over a Cliff’s Edge in Australia
Architecture And Fantasy In Brutalist France
Now You Could Rent A Cowboy Boot-Shaped House In Huntsville, TX
Cyril Porchet Photographs Ornate Baroque Churches Around The World
Beautiful Rare Colorized Photos Of The Russian Village In 1899 By Mikhail Krukovsky
Brutalist Breuer Building Owned By IKEA Could Become Hotel In Connecticut
You Won’t Believe Who Lives In This Japanese Village
An Environmental Island Floating on the Equatorial Pacific
Singing Ringing Tree
defied, japanese, tsunami, village