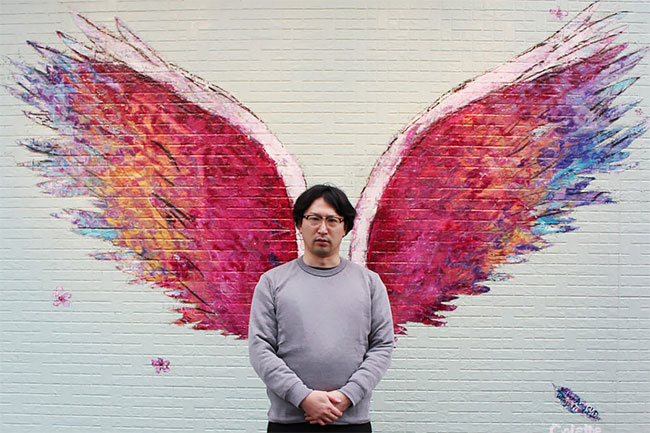 By now, most people have seen images of people posing in front of angel wing murals. Either through Colette Miller’s Global Angel Wings Project launched in LA in 2012, Kelsey Montague’s wings which became famous when Taylor Swift posed in front of one in 2014, or the numerous other murals inspired by them which continue to pop up all over the world, wing murals have become a staple on Instagram.

In his most recent contribution to Kakaku Magazine, Japanese lifehacker, writer and self-styled Internet cultural anthropologist Sebuyama explains how he loves angel wing murals and how Instagenic they are. 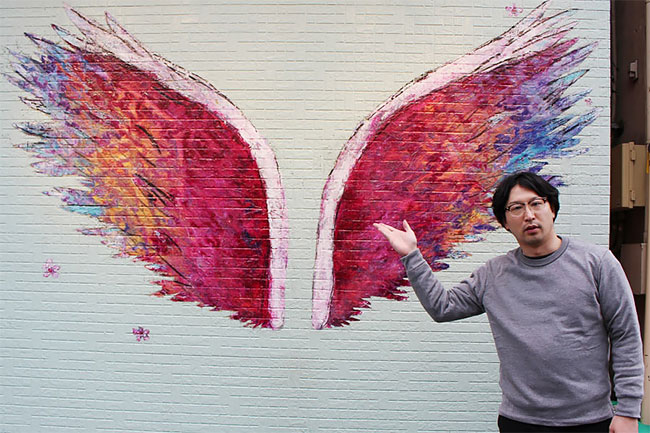 However, he noticed a big problem. As soon as he stepped away from the mural, the colorful Insta-magic disappeared!

Then his lifehacker senses kicked in and he thought of the perfect solution to the problem: 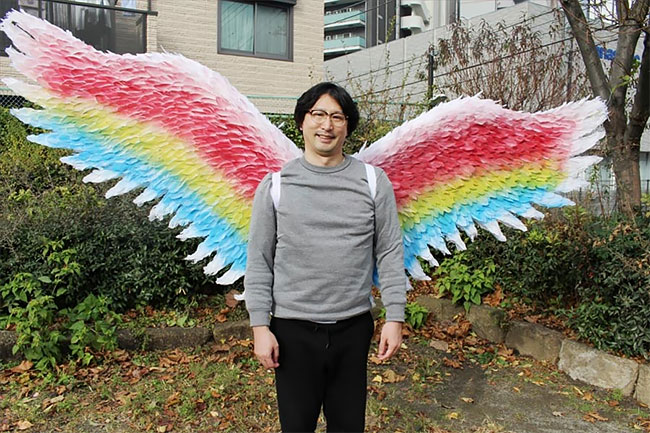 First, he found some angel wings on an auction site for a good price. These wings came pre-assembled in a giant cardboard box. 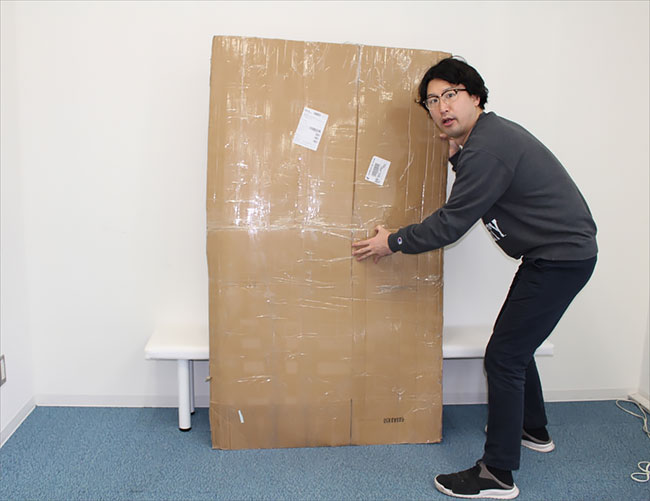 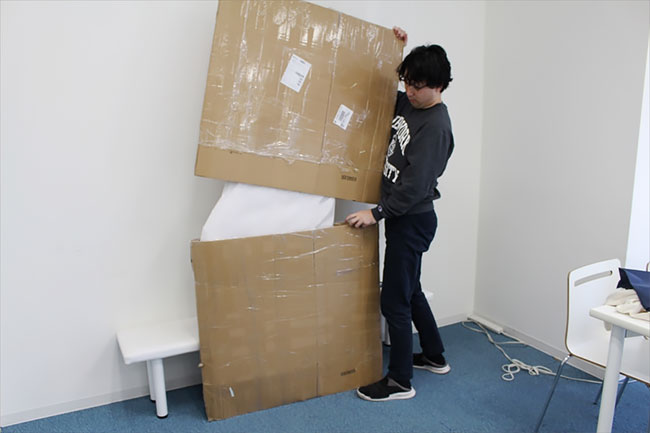 Sebuyama brought his wings, some poster board paper, and three cans of spray paint in red, yellow and blue, to the closest park and began spraying. 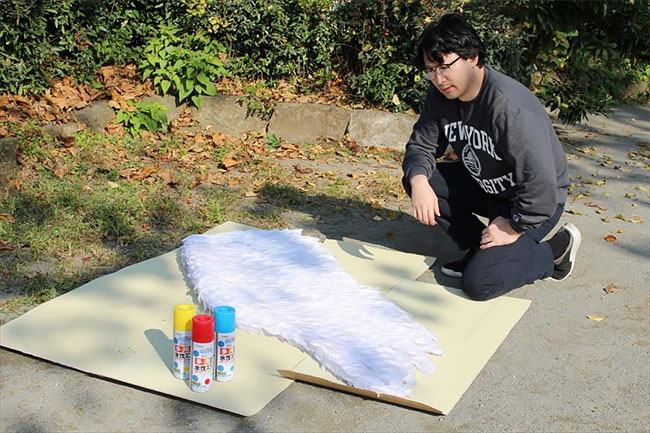 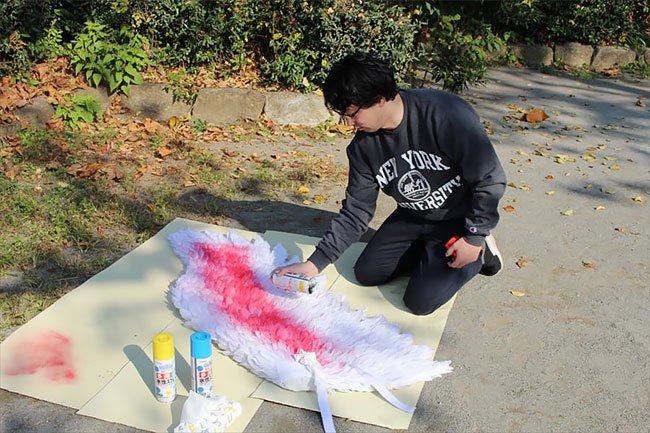 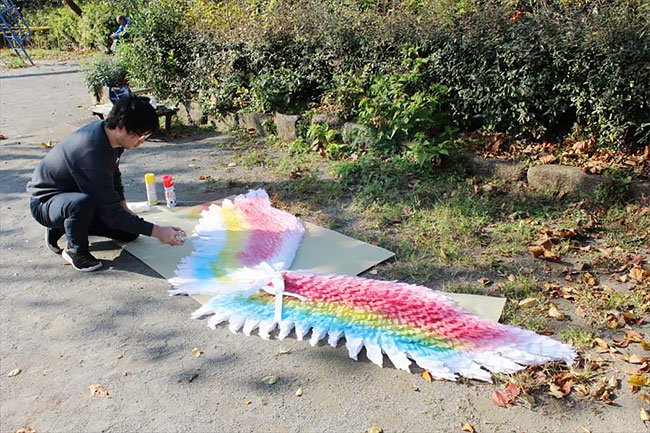 He sprayed broad swaths of colors onto the wings to create a striped pattern, and before long, he had his very own Instagenic angel wings to go! 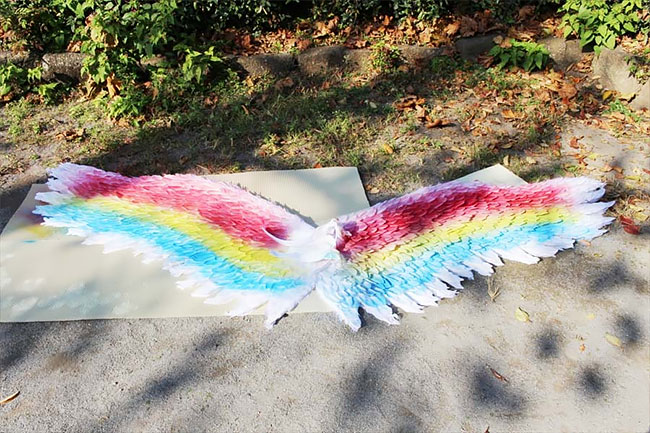 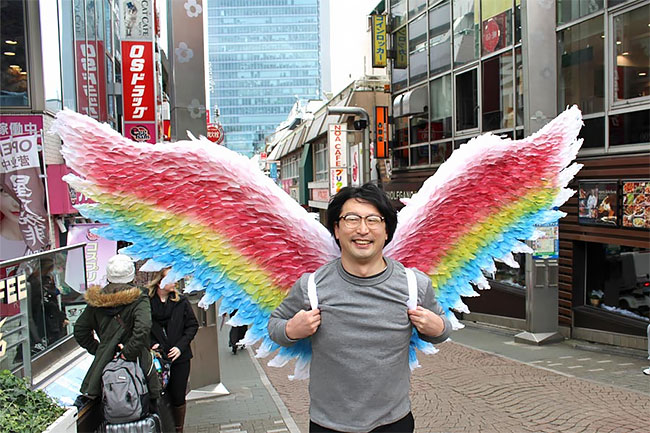 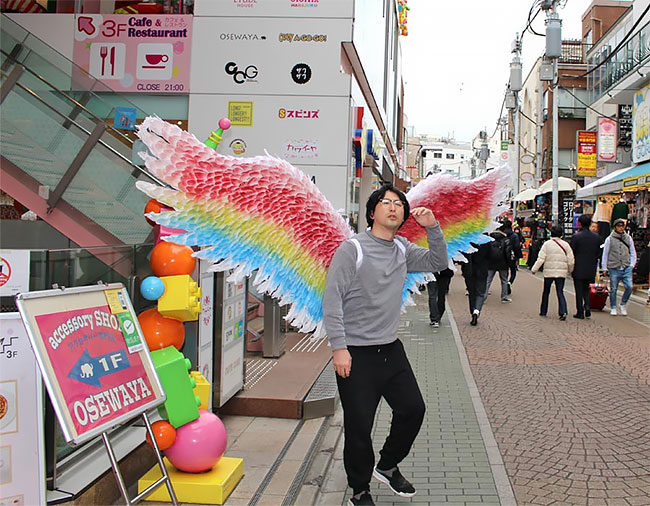 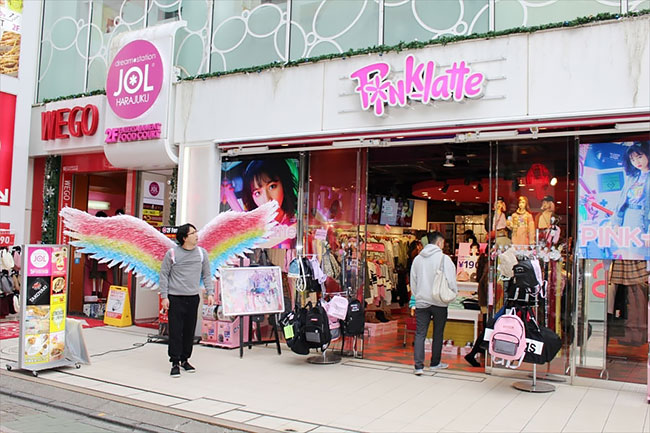 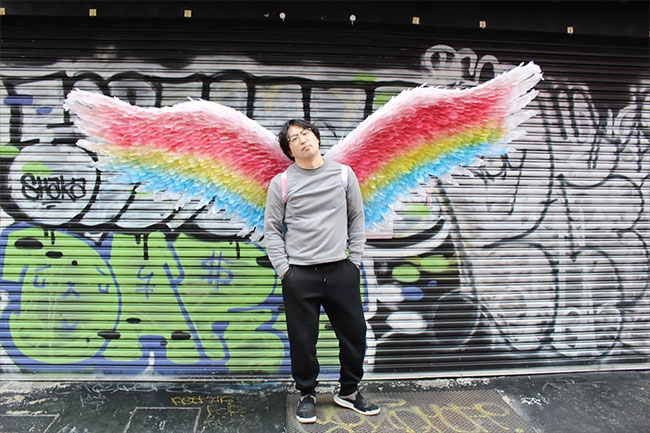 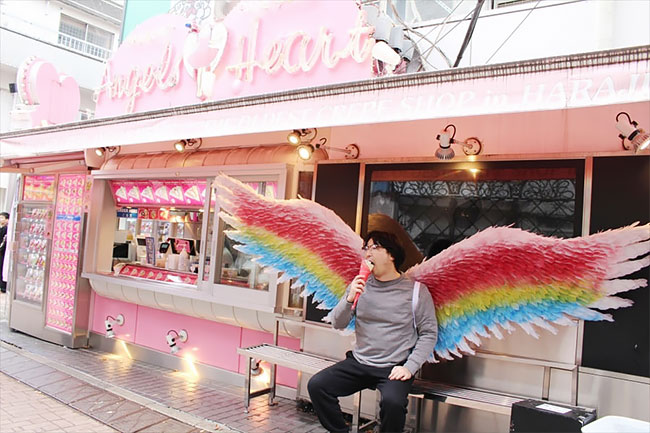 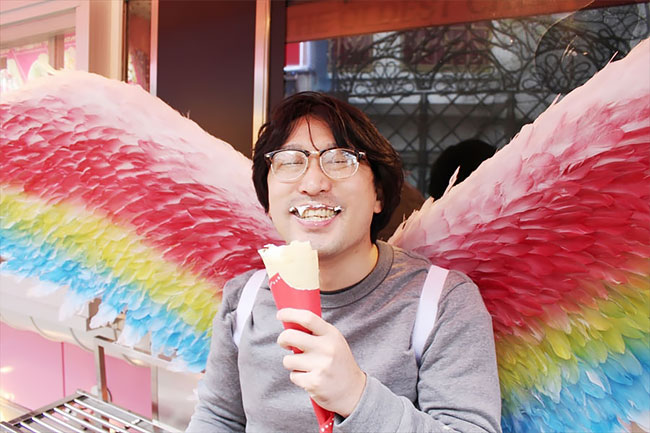 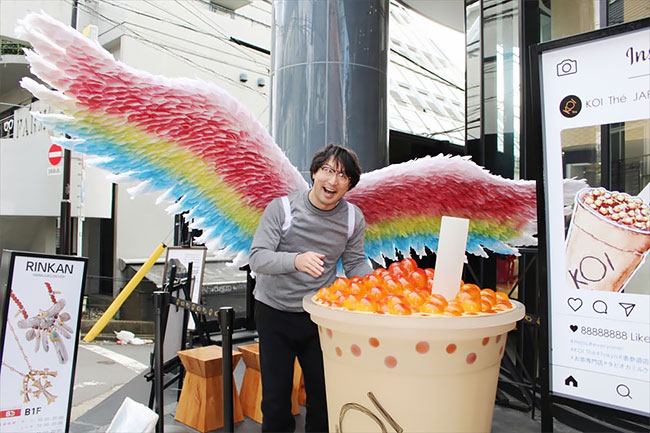 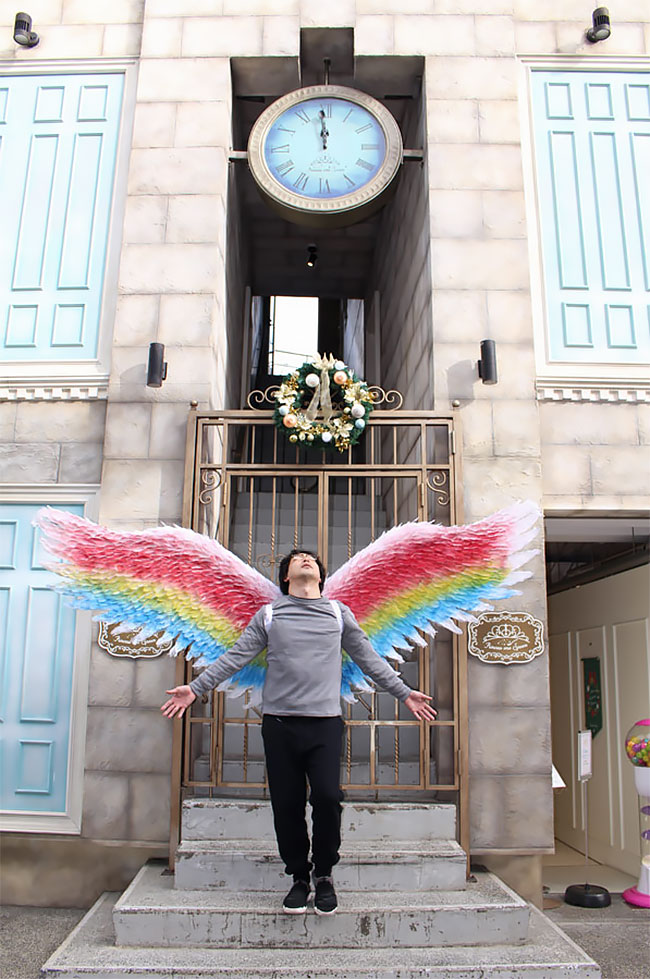