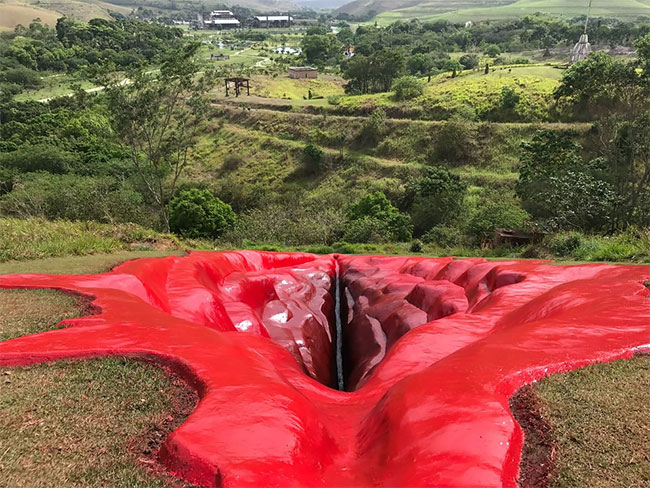 The prize for 2021’s most controversial public sculpture might have already been claimed by a newly installed 33m-high concrete crimson vulva in Brazil, which has sparked fierce online debate. 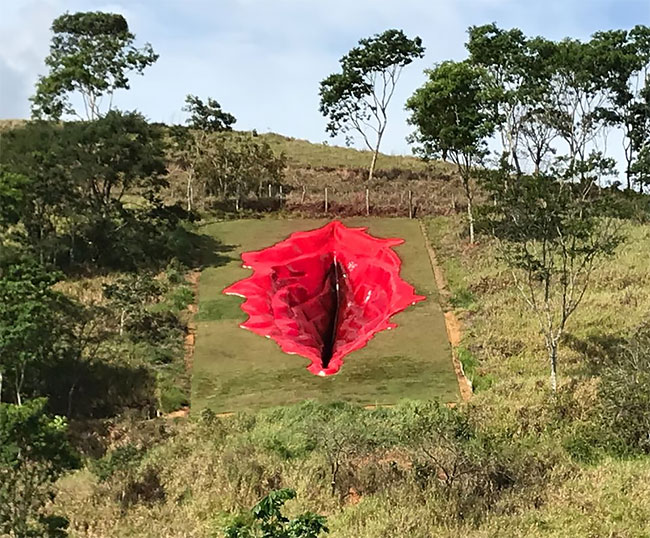 Recessed onto a hillside within a sculpture park in the northeastern state of Pernambuco, Diva, by the Brazilian artist Juliana Notari, intends to question the “problematisation of gender” and change perspectives on human relationships that create an “unequal and catastrophic world”, Notari states in a Facebook post. 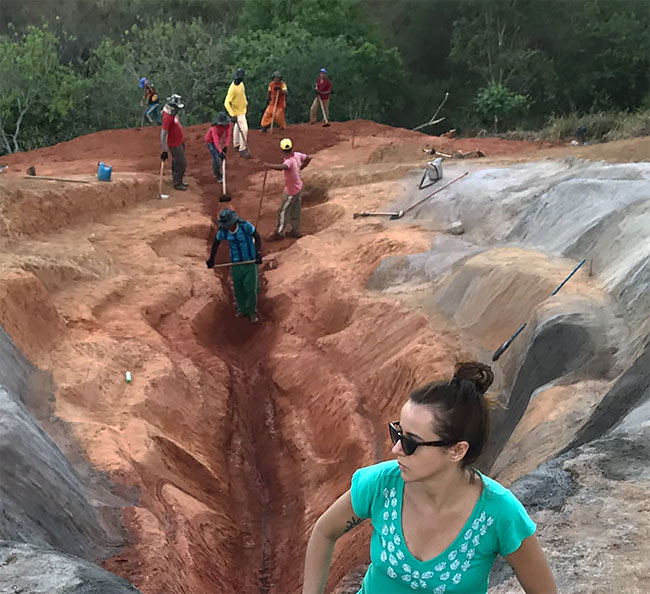 She adds that these issues are “increasingly urgent”, referring to the country’s political climate under the leadership of President Jair Bolsonaro. Last week, following Argentina’s decision to legalise abortion, Bolsonaro expressed sympathies via Twitter for the lives of Argentine children “now subject to being cut in their mothers’ wombs with state consent” and vowed to never approve abortion in Brazil. 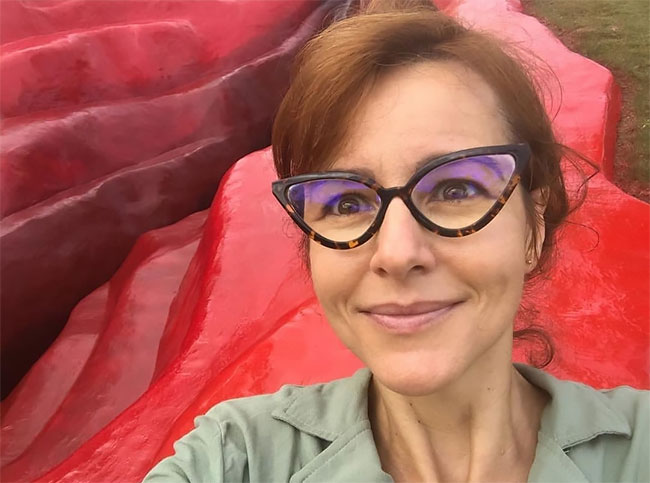 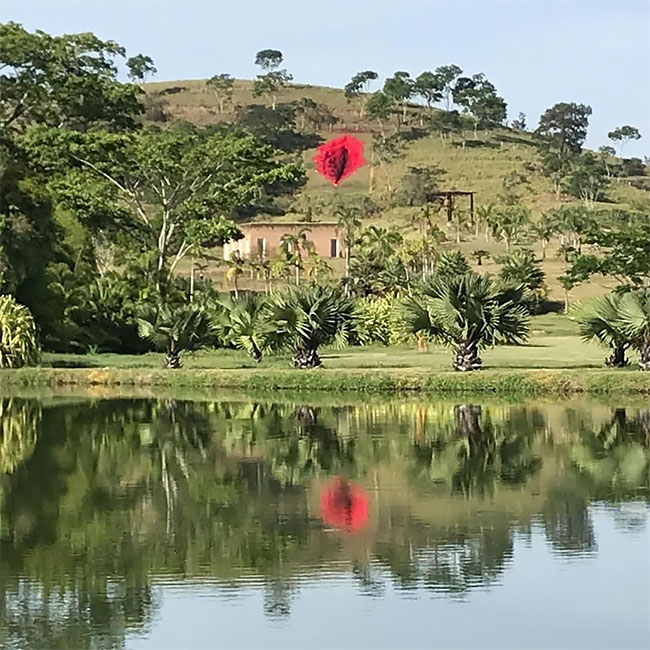 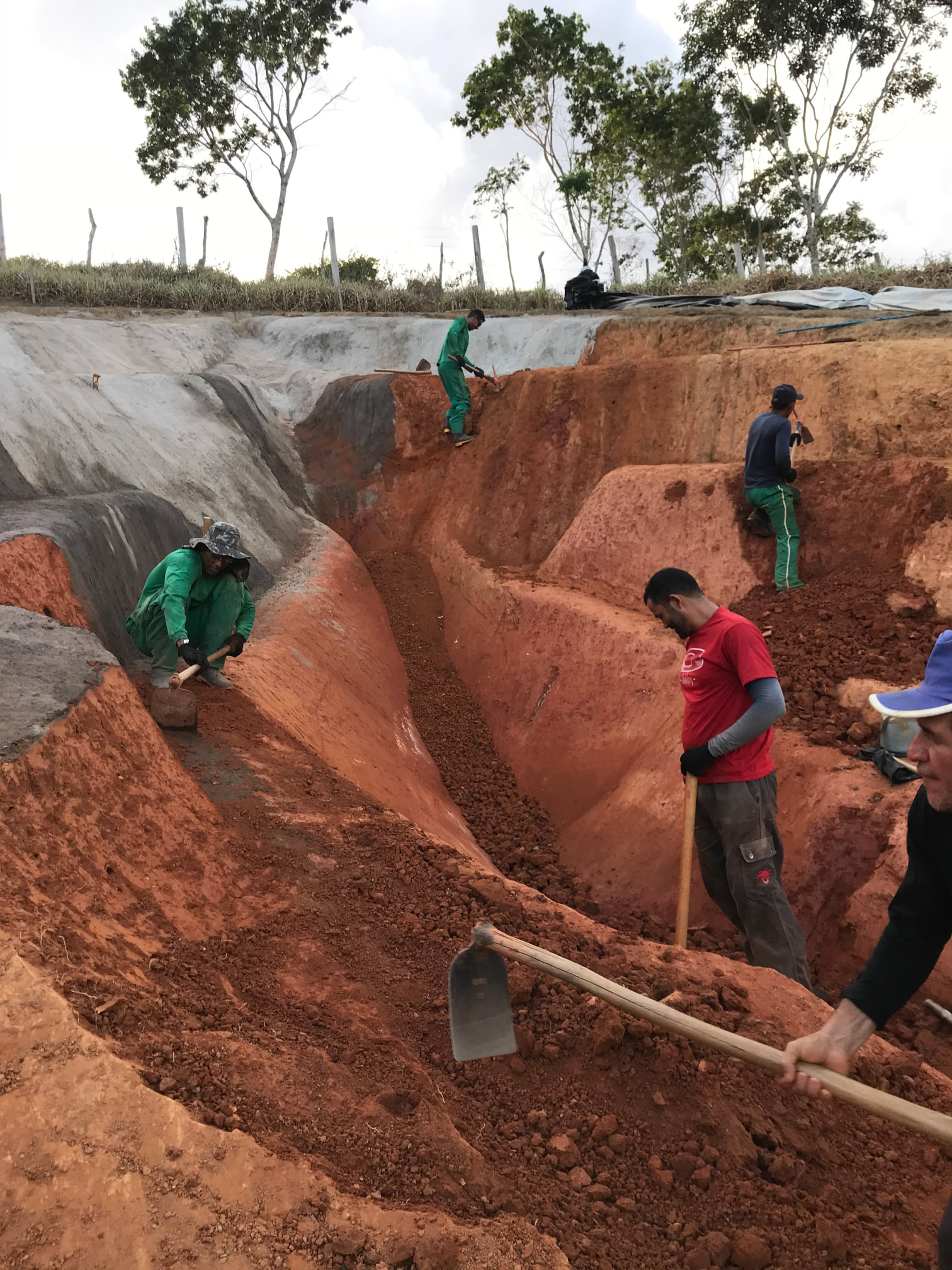 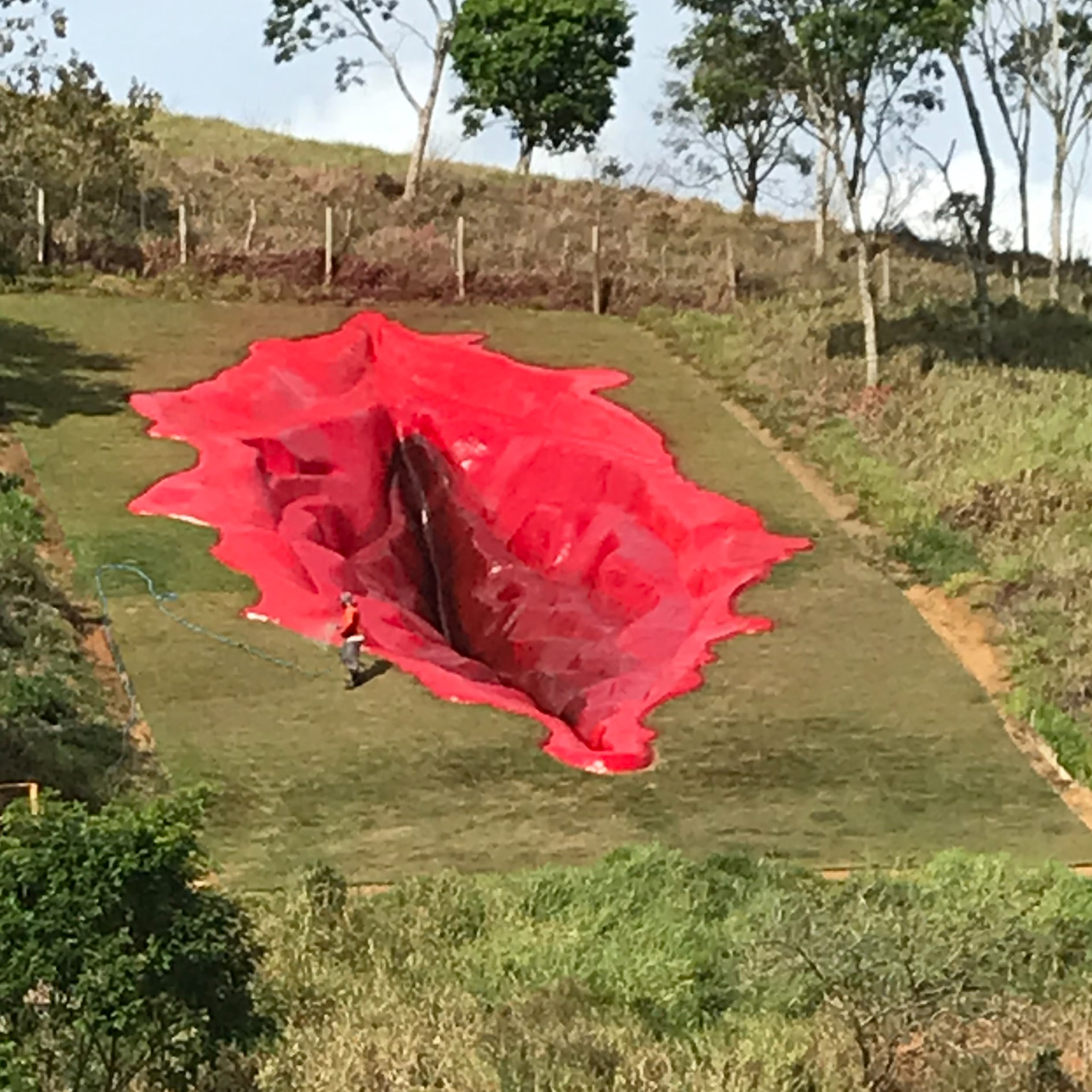 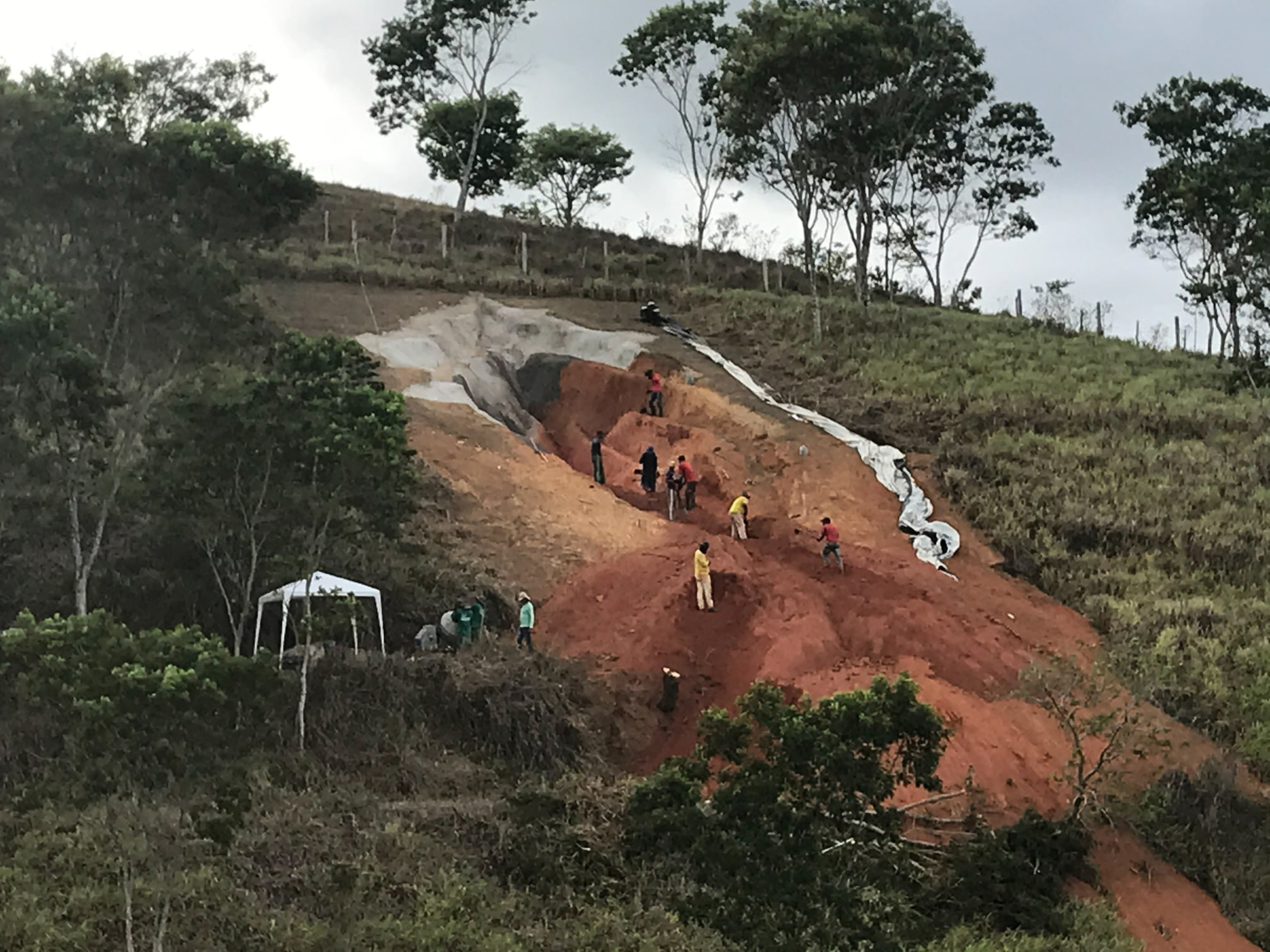 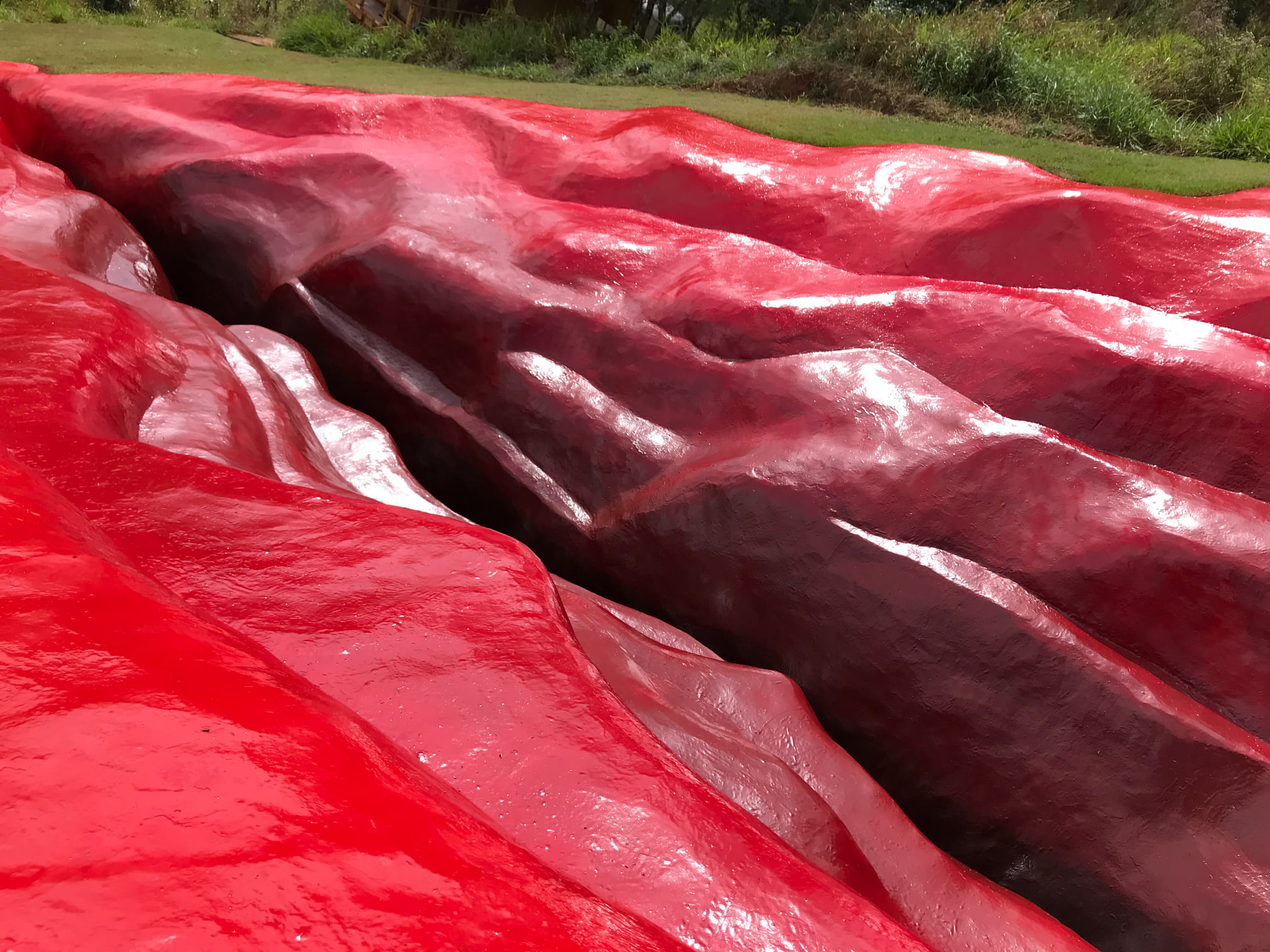