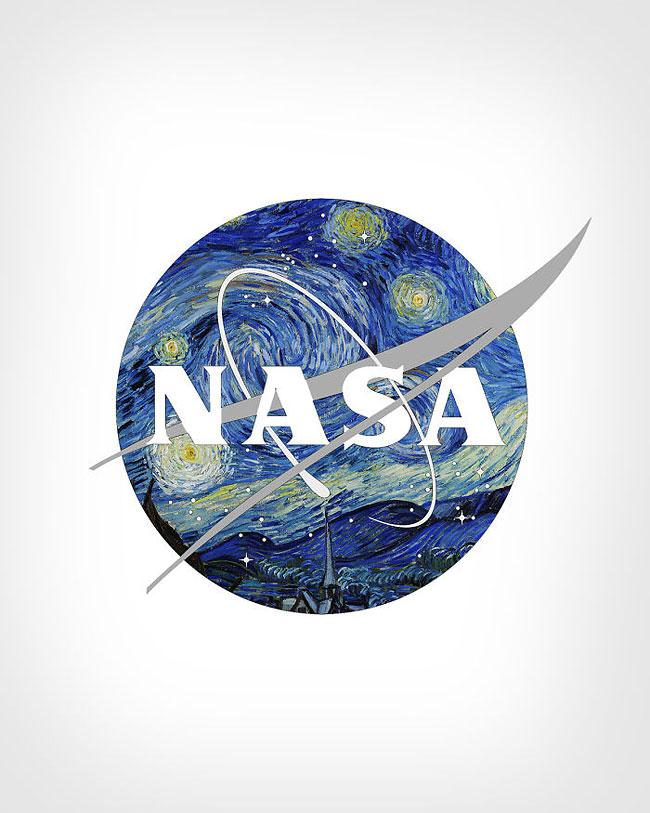 According to Eisen Bernardo (previously): “I mixed popular logos with classical paintings. Each of the juxtapositions has images depicting the same object but done in different styles. They are parallel images but not communicating the same message. An examination of art and capitalism; of expression and function; of personal and corporate. Logo+Art is an offshoot of my Mag+Art Project.” 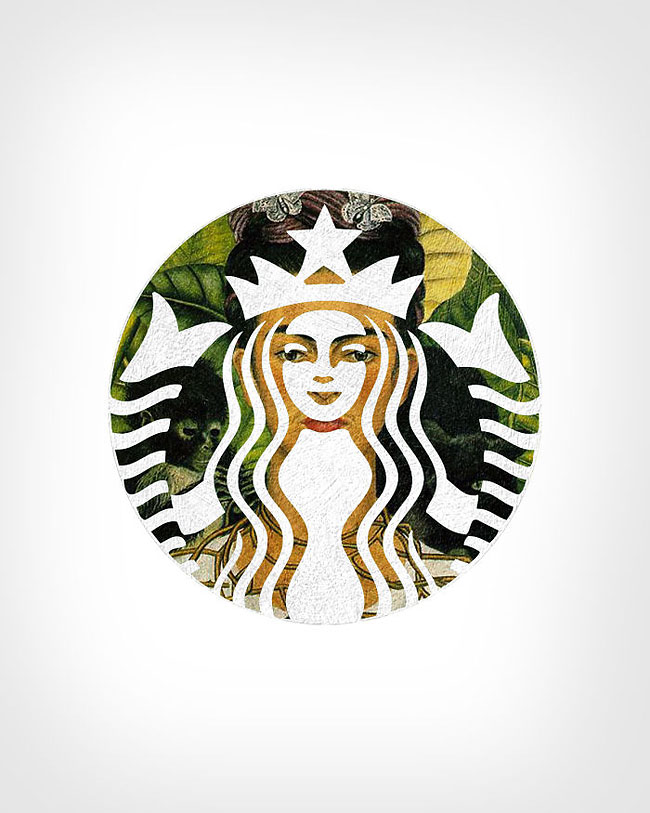 Starbucks + Self-portrait with Thorn Necklace and Hummingbird by Frida Kahlo 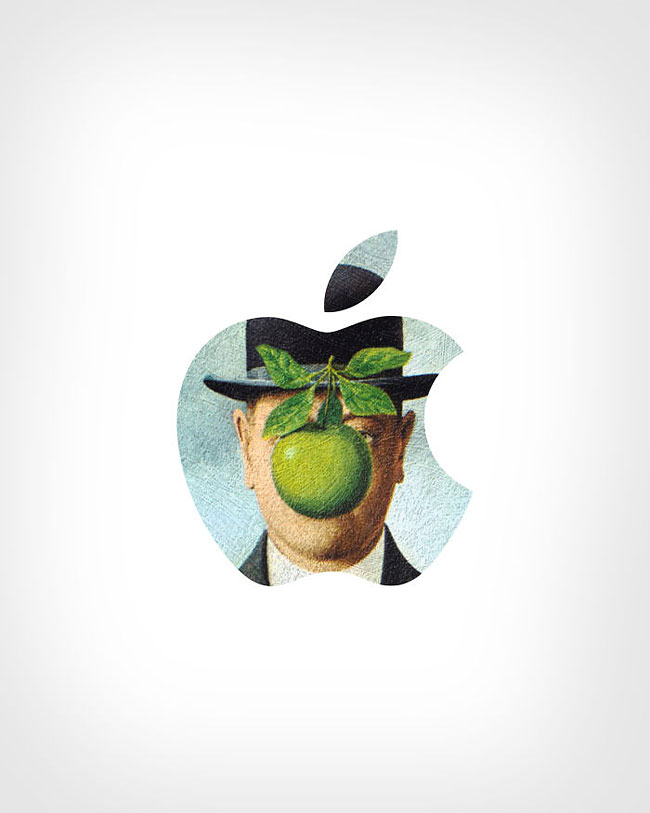 Apple + The Son of Man by René Magritte 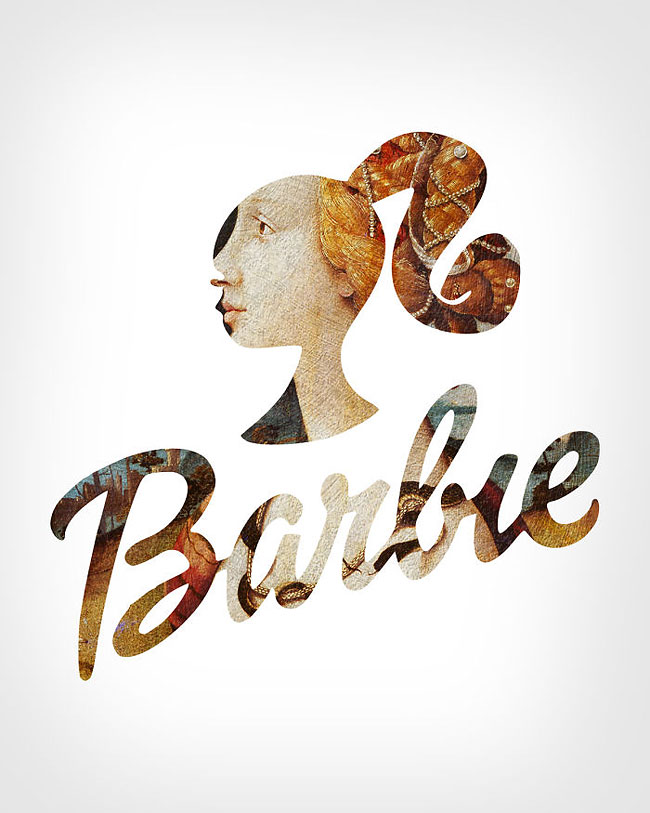 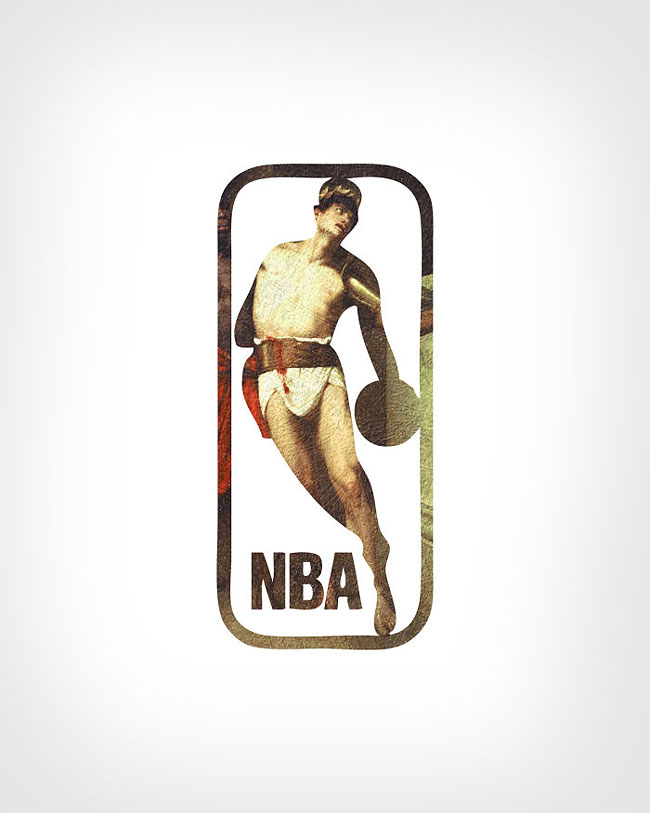 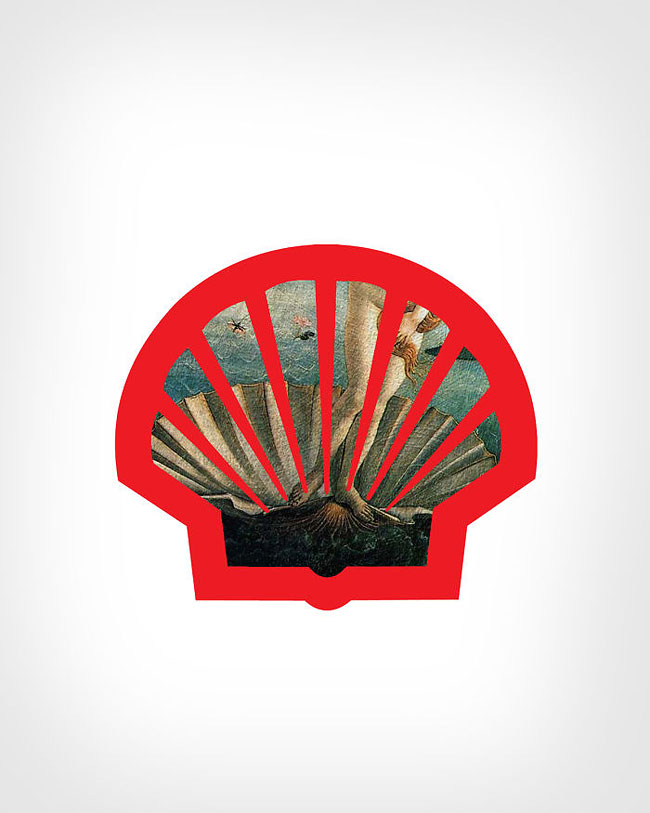 Shell + The Birth of Venus by Sandro Botticelli 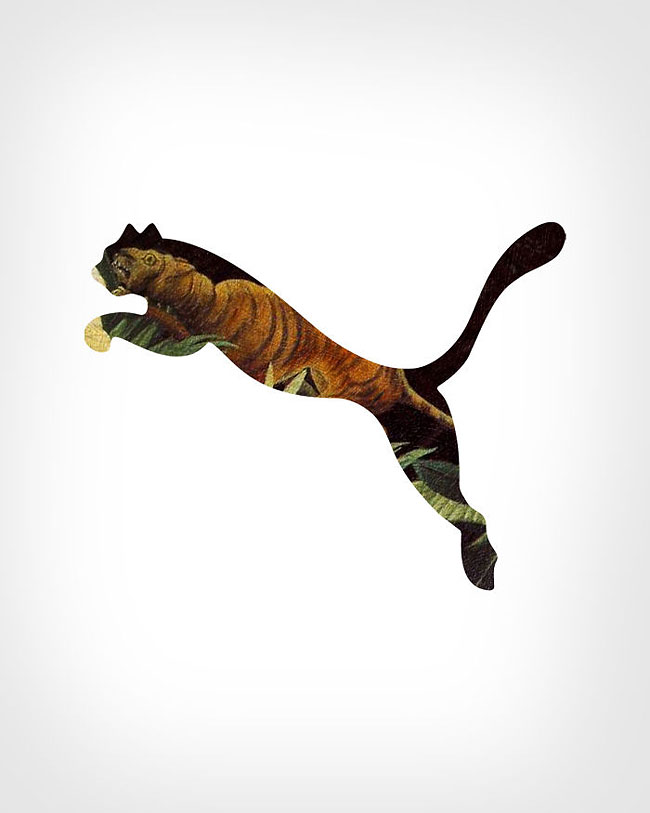 Puma + Scout Attacked by a Tiger by Henri Rousseau 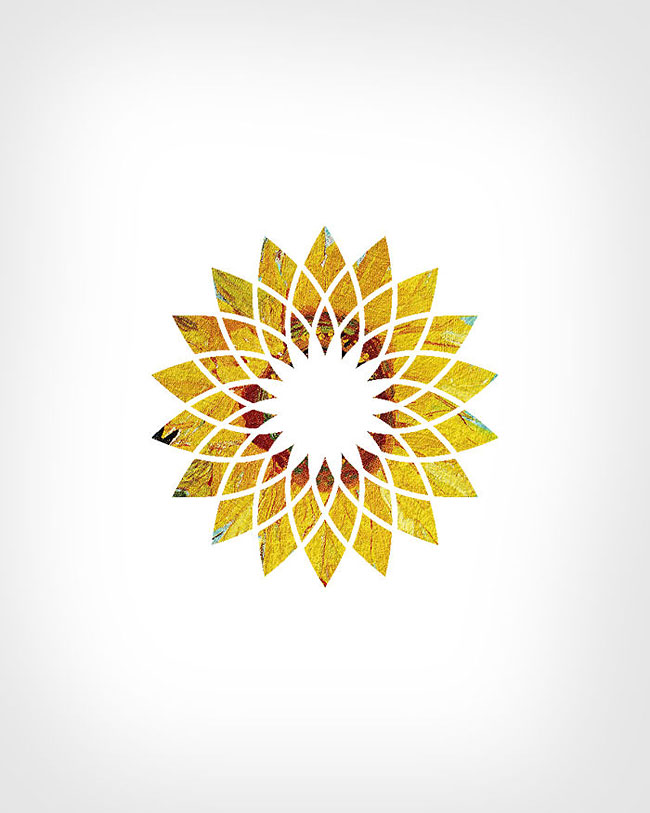 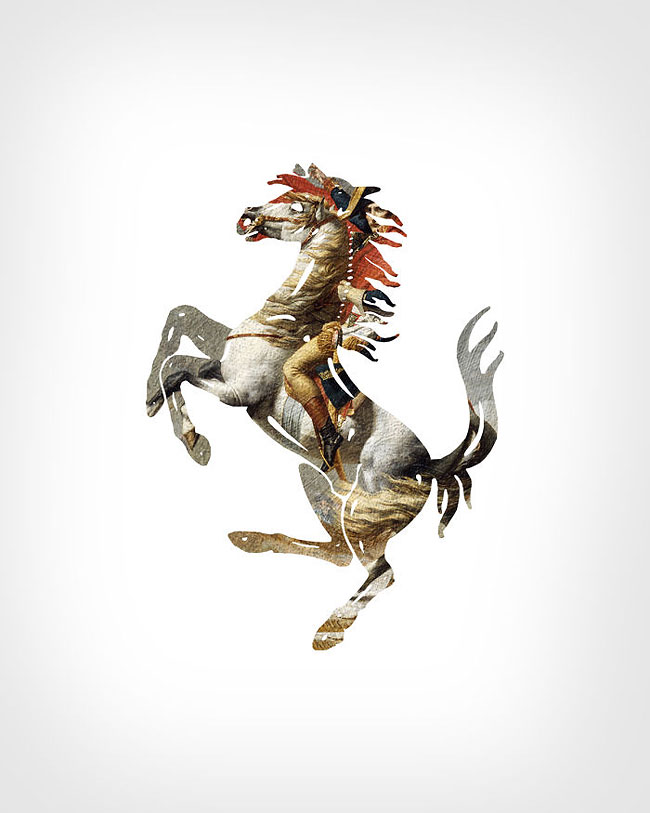