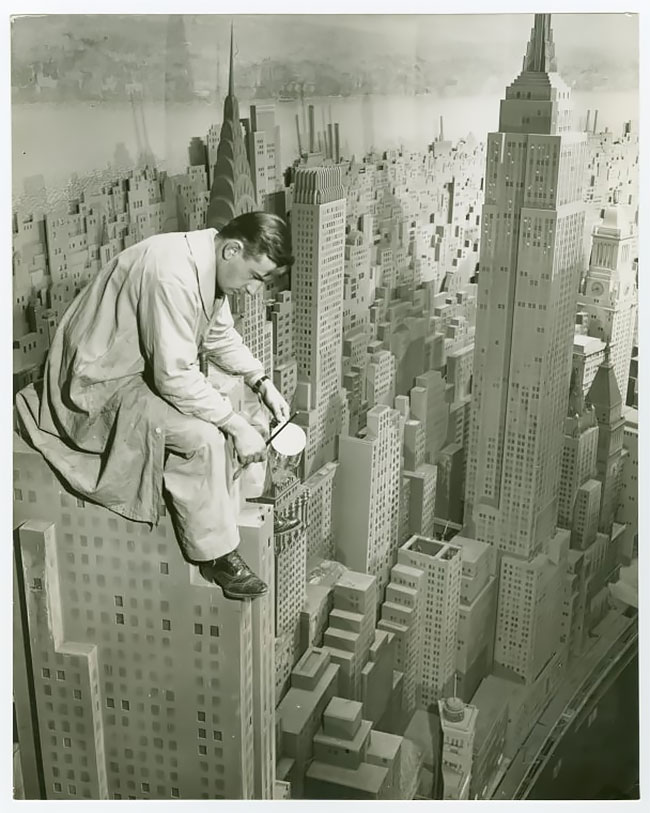 Con Ed’s “The City of Light” was the largest diorama up to that time. The fourteen-minute show presented the illusion of watching New York City through a twenty-four hour cycle. Originally designed to be continuous, a break of a few minutes was required as visitors tended to stay and watch the subway cars wiz by.

Walter Dorwin Teague designed the diorama which consisted of 4,000 buildings built to perspective, with the Empire State Building the tallest, taking up twenty-two feet to represent its 102 stories.

The diorama used enough electricity in a day to illuminate a 1,200 family apartment building, a village of 4,000 individuals or all of the street lights on 5th Avenue. Not all of the buildings, however, were “lit” during the night time sequence. Thousands of spots of fluorescent paint brightened by ultra violet lights helped create the illusion of light on the “distant” buildings.

Within the huge diorama, seven operating sub-dioramas highlighted the city at work. These included a newspaper printing room where the Brooklyn Eagle existed, a Brooklyn home with the family listening to the radio and an hospital operating room.

Six-car subway trains sped along the scale model to the equivalent of 30 mph. However, as in real life, accidents did happen. One set of cars crashed into another set, causing an hour’s delay while technicians corrected the situation. Also, the designers soon discovered that the viewing floor should have been sloped, as those attendees in the rear could not see the subway cars speeding by at the bottom of the diorama. 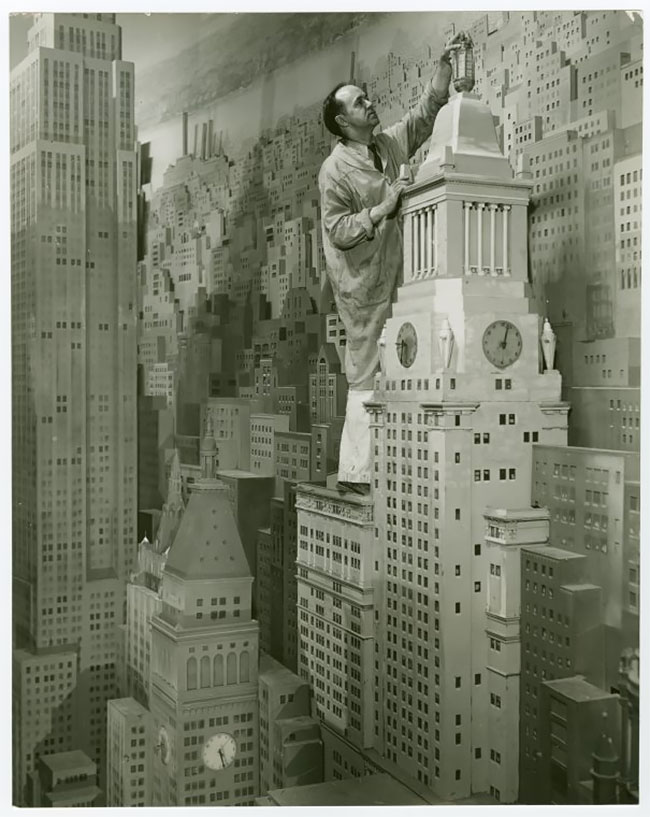 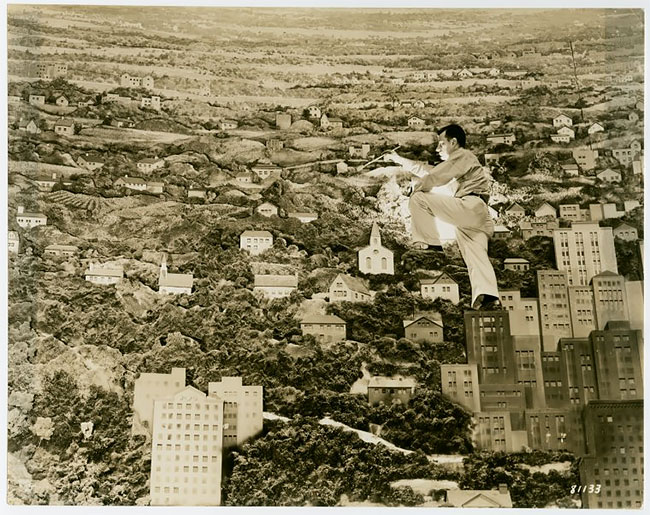 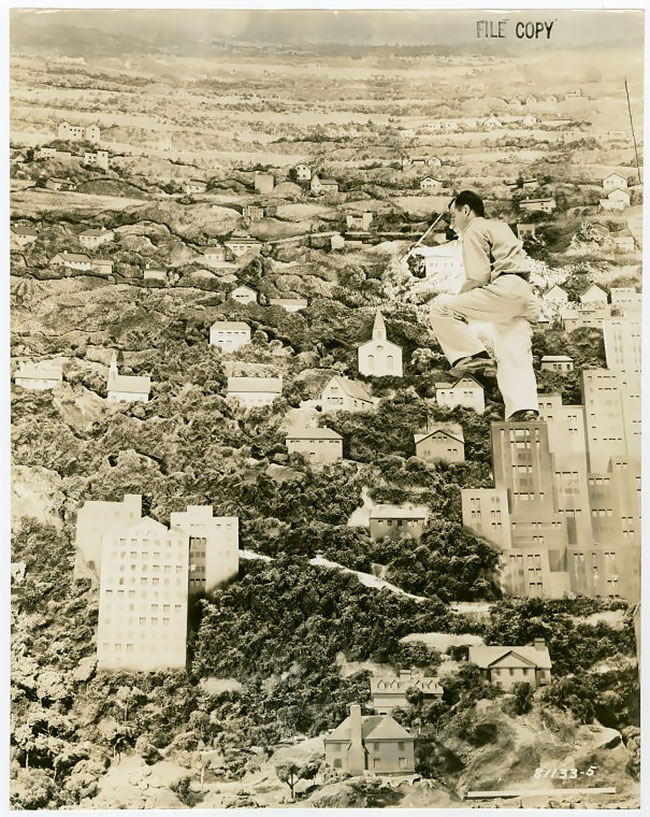 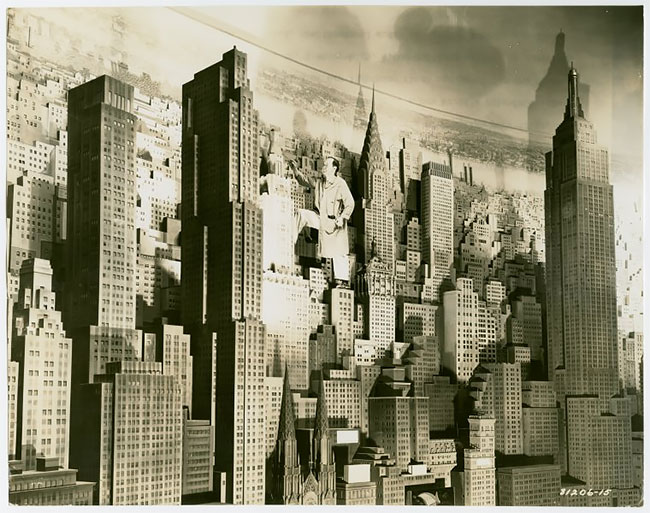 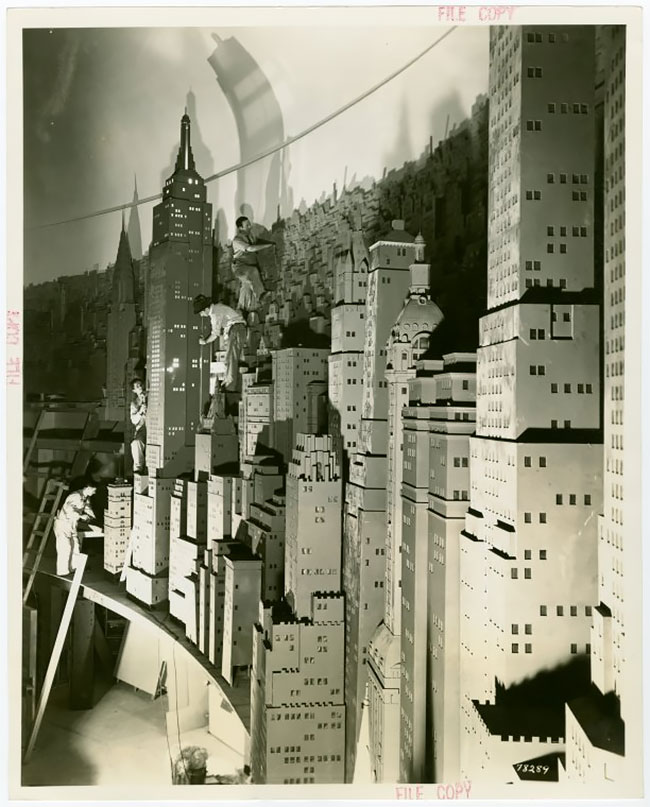 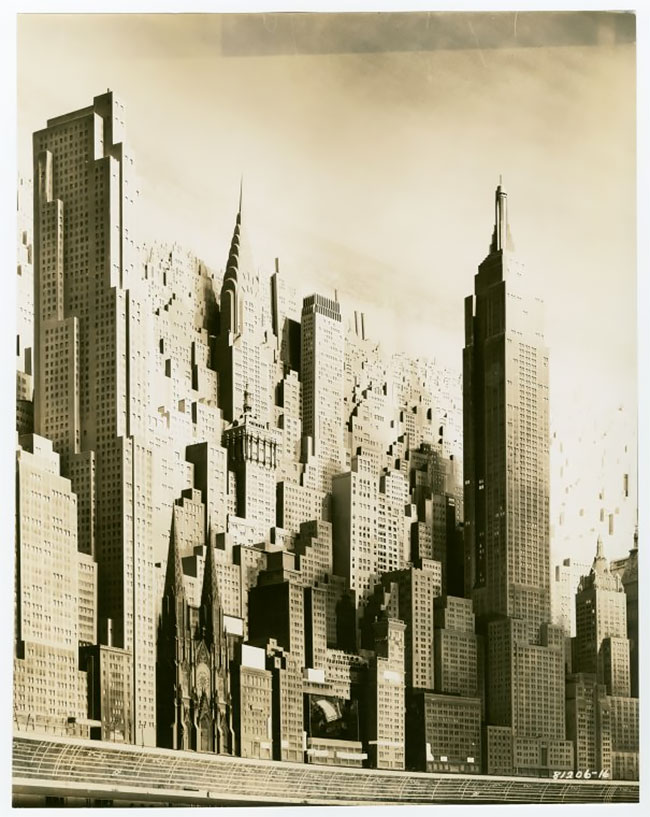 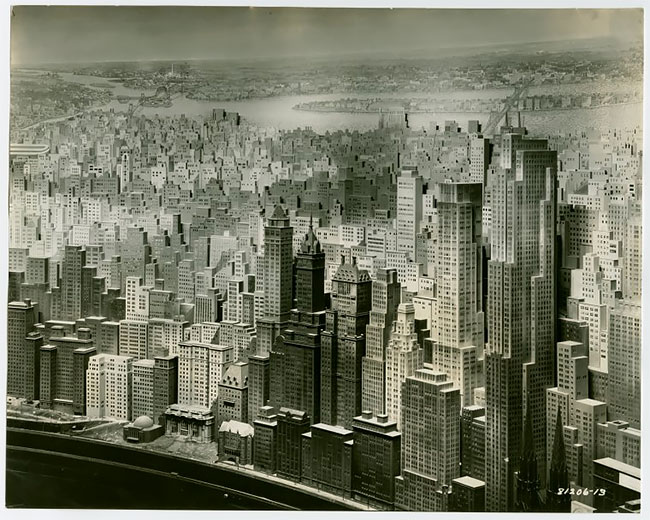 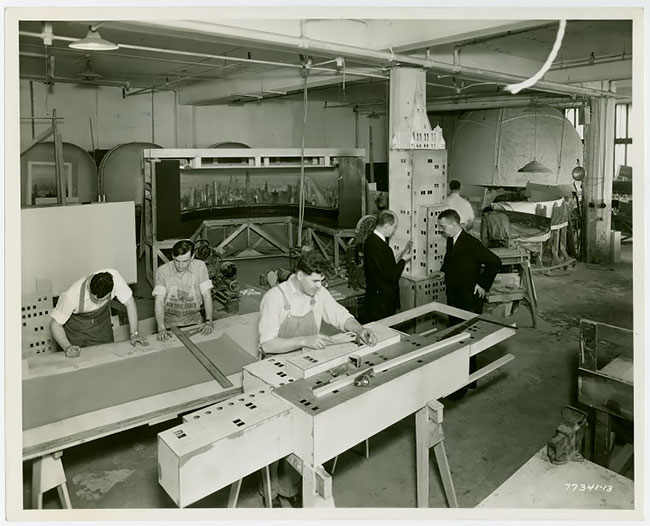 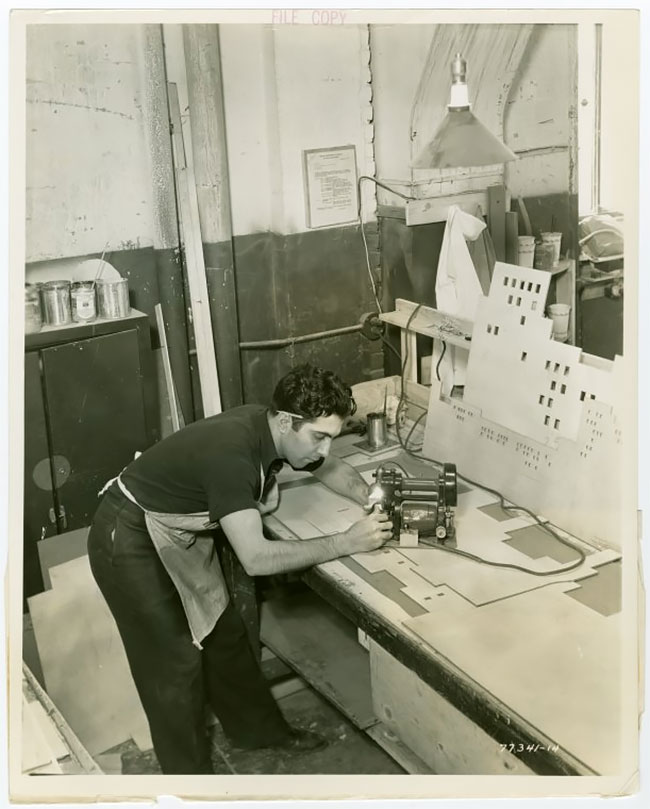 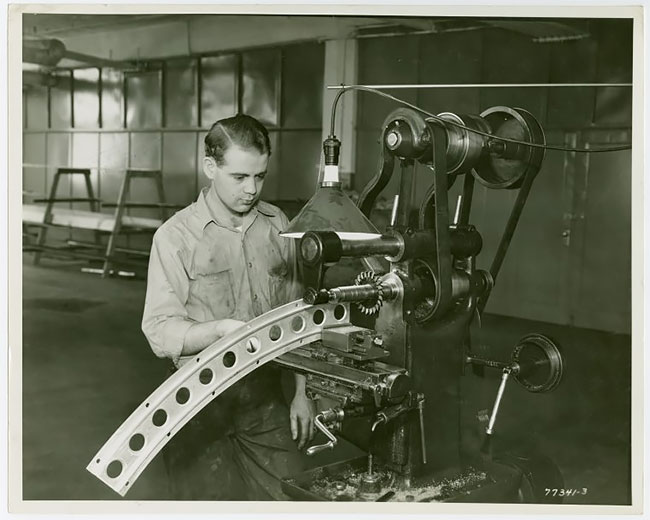 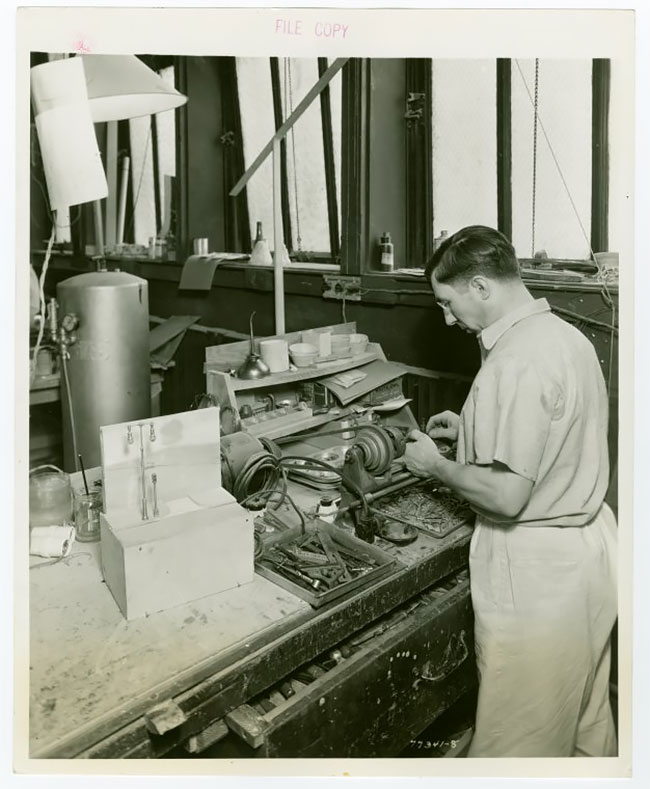 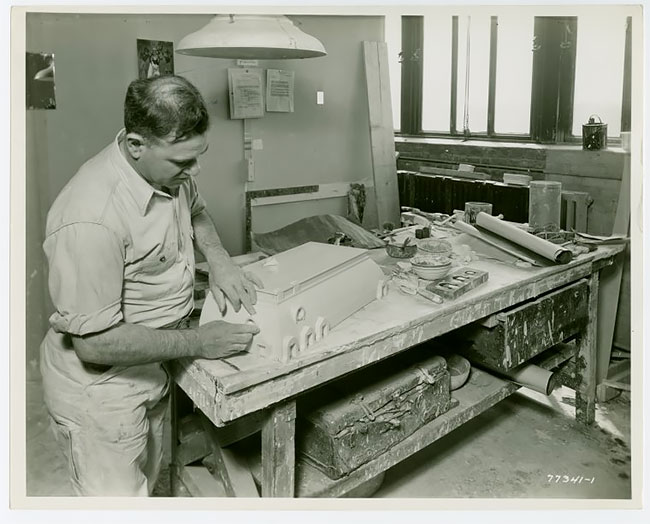 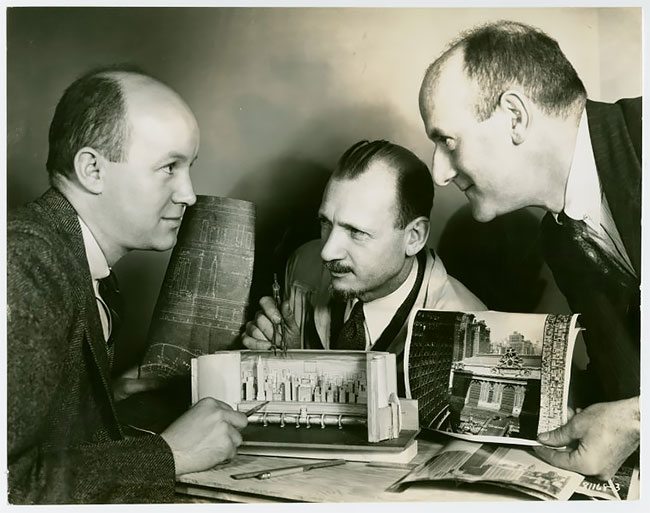 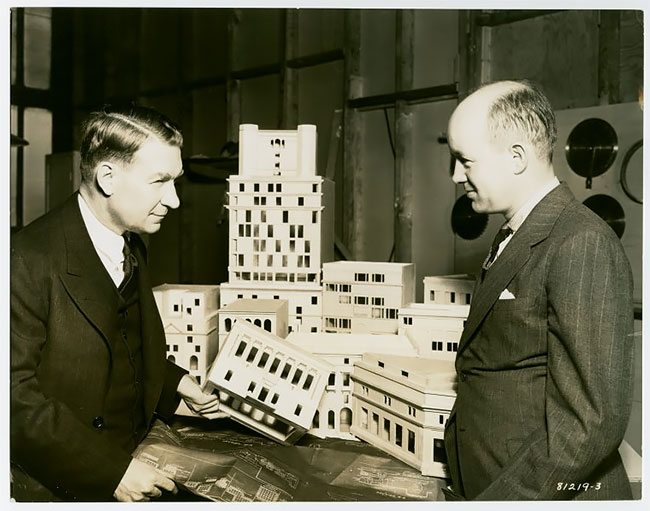 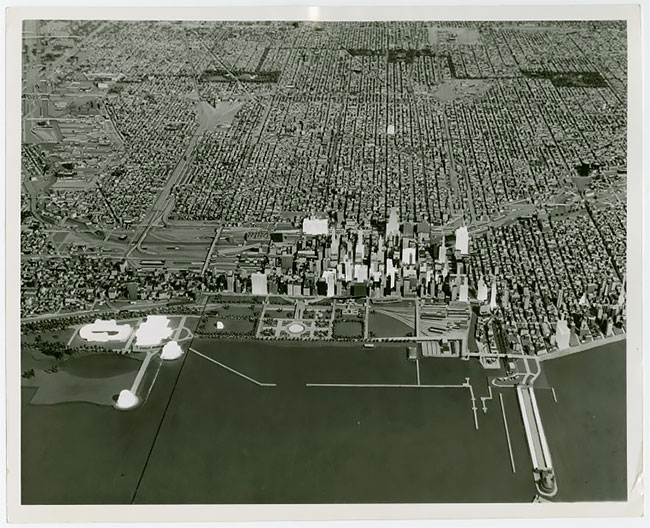